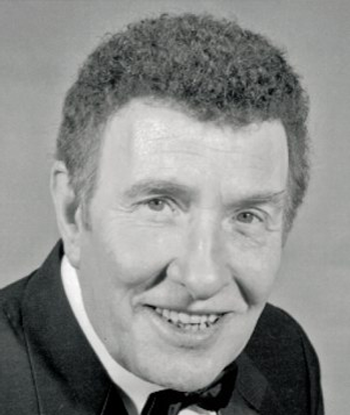 Born: July 26, 1920
Hometown: Leyton, England
Beginning of early career: 1936
Date of Death: May 30, 2002 (age 81)
Walter William Laird (Wally) was a major influence in the development of Latin American dancing in Britain after the Second World War. A three-time World Professional Latin Dance Champion, he codified the International Style of Latin dance that now dominates the Latin and American half of Ballroom dancing.
Contents [hide]

In the 1930's, Walter Laird started dancing as a schoolboy with his sister Joan, and, in 1936, he won an early Jitterbug Championship in his home town of Leyton, Essex, where he was educated.

During World War II, Walter worked in top-secret factories, designing parts for aircraft cabins. Having studied electronic engineering at technical college, he was chosen to work at the Royal Aircraft Establishment, where he met Andé Lyons, his first professional dance partner.

Andé was sent to the Royal Aircraft Establishment in Farnborough, Hampshire, England as a shorthand typist. One day, she took dictation from Walter Laird, who was a scientist working there. At the end of the dictation, he asked her if she was keen on dancing.

"By this time, the Americans were in force in the area. Like most of the girls, I now knew how to Jitterbug (later called the Jive), and I was having a great time! My answer to him was that I loved dancing and that I was pretty good at it too! We made a date and to my horror it turned out Walter was a Professional Ballroom dancer. I soon realized that I was well out of my depth. However, Walter offered to teach me to dance properly as he thought that I had potential. So that was how my second career was born!" - Andé Lyons

The Laird–Lyons partnership was entirely traditional Ballroom dancing (Standard). Laird did not switch to Latin until some time after the war.

Together they participated in various competitions and dance shows during the war. They created a dance team together with Frank and Peggy Spencer and traveled around the country, even appearing on Victor Silvester's "BBC Dancing Club".

Walter and Andé won first place at the Eighth Championship of England for Dance.

By the year 1955, Walter and Andé were already three-time Champions of England in the Professional Division of eight dances: Waltz, Tango, Quickstep, Slow Foxtrot, Rumba, Jive, Samba and Paso Doble.

At the end of the 1950's, Walter Laird and Andé Lyons decided to split up.

Walter Laird's analytical skills enabled him to look at the physics of body movement, and the way in which the weighting of different parts of the body could contribute to the sensuous rhythmic movements.

As a scientist, Walter was able to analyze the physics of body movements.

Dance and theory came together in Laird's lucid insight into the dynamics of this new competition style. His technique explored the flowing, rhythmic possibilities of the dances and their musical forms with characteristic whiplash flicks of the body. Authenticity was critical, and he demanded that "real" music be played - a down-to-earth saltiness was one of his most endearing qualities.

At that time, while Lorraine was ill with tuberculosis, Walter wrote a thesis which became the basis for his book on the art of Latin dance performance.

Later, after retiring from his dancing career, Walter met Julie Gibson, who he then married.

With his wife, Laird further developed his technique of Latin in a series of books (translated into eight languages), films and instruction tapes.

One of Laird's greatest achievements was his "Technique of Latin Dancing", first published in 1961 - further editions followed in 1964, 1972, 1977, 1983, 1988, 2003. Initially, Laird followed the traditional descriptive format, but in the 1972 edition, he published the results of a major analysis of Latin dance, and used a tabular form, including a column for 'action used' to help definition. This edition was widely influential, and has since been accepted by many dance teacher organizations as a definitive work.

He opposed the inclusion of Ballroom dancing in the Olympic Games, arguing that dance was art not sport.

Walter has coached many successful dancers including Allan Tornsberg, Vibeke Toft, Espen Salberg, Jukka Haapalainen, Sirpa Suutari-Jääskö, Donnie Burns, Peter Maxwell and Lynn Harman. They were among his first major champions on which much of his ultimate technique was developed. 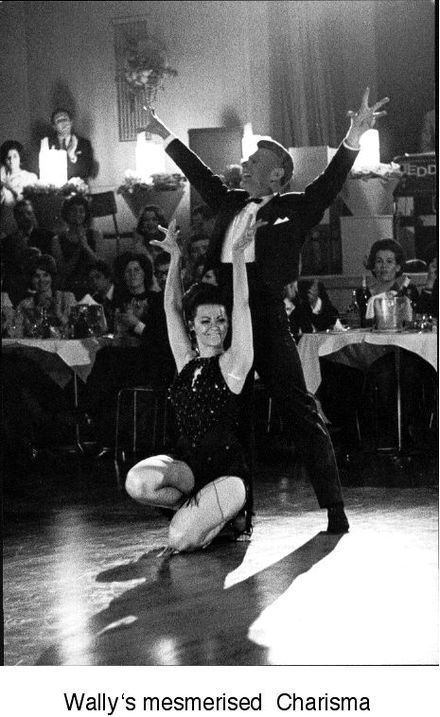 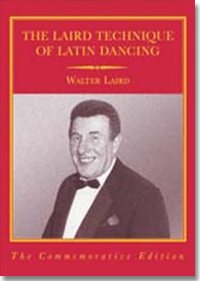 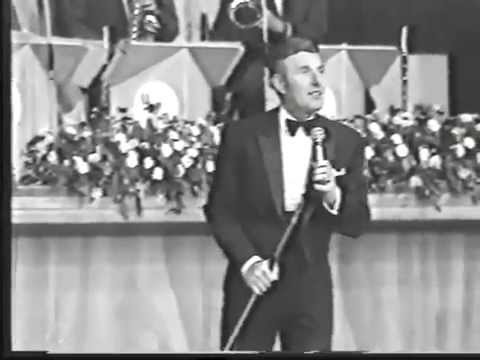 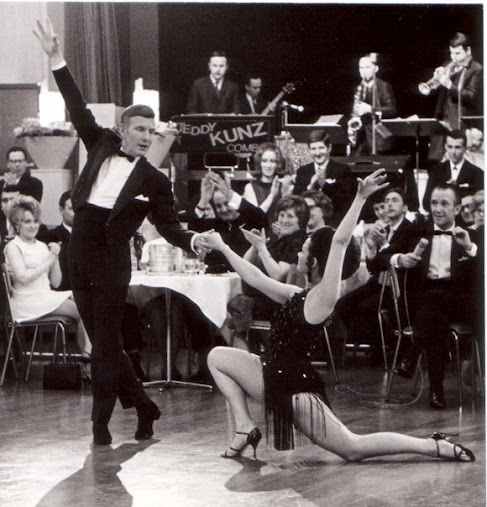 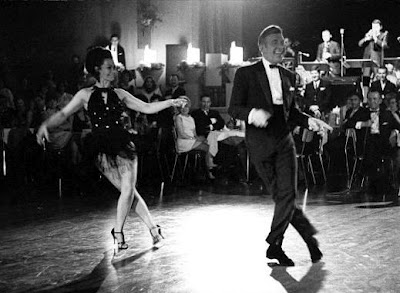 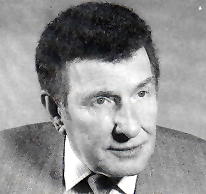 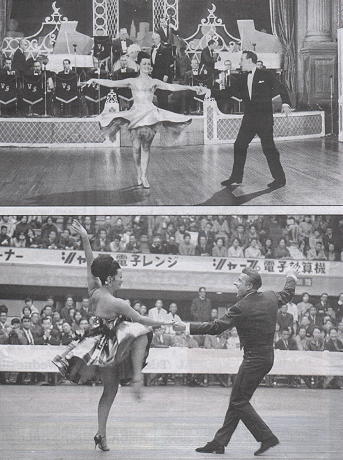 You can also search for Walter Laird to check for alternative titles or spellings.