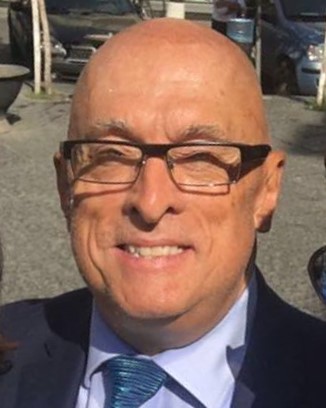 Hometown: London, United Kingdom
Current location: London, United Kingdom
Current status:
Peter Maxwell, former World Amateur and Professional Latin American Champion, is a renowned principal coach to some of the most successful couples in the history of dancing. He is the only coach who has ever had direct input with World Champions in Standard and Latin simultaneously. Honorary Life President of DanceSport England and the WDSF Professional Division, Peter has served as the Chairman of Judges for the Blackpool Dance Festival as well as the WDSF GrandSlam Series.
Contents [hide]

Peter Maxwell’s training as a dancer started at the age of five in his native London. By the age of ten, he had formed an enduring partnership with Lynn Harman. During their sixteen years together, they won every award and accolade in what was referred to as Ballroom dancing then. Most prominent was the Professional World Champion title in the Latin American dances won in 1976. Theirs was a truly legendary partnership whose performances fundamentally influenced the development and advancement of competitive dancing.

Having won all other major titles in both disciplines, in 1974, Peter and Lynn turned Professional.

Retiring at the early age of 26, Peter went on to study other forms of dance in New York City. During this time, he formed a partnership with Vicki Regan. They were the stars of "The American Dance Machine" and performed worldwide on stage with this revered group.

Peter then created "Peter Maxwell's Ballroom Dance Theatre" which toured the U.S. and internationally with great success for six years. The company’s innovative genre of “Ballroom on Stage” received glowing reviews from major newspapers including the New York Times and Boston Globe.

Returning to England, Peter established the Semley Studio in London, the most popular studio of its kind worldwide, in order to concentrate on teaching competitive dancing.

Peter has been a principal coach to some of the most successful couples in the history of dancing and the only coach who has ever had direct input with World Champions in Standard and Latin simultaneously.

Peter has served as the Chairman of Judges for the Blackpool Dance Festival as well as the WDSF GrandSlam Series. He is also the Honorary Life President of DanceSport England and the WDSF Professional Division. 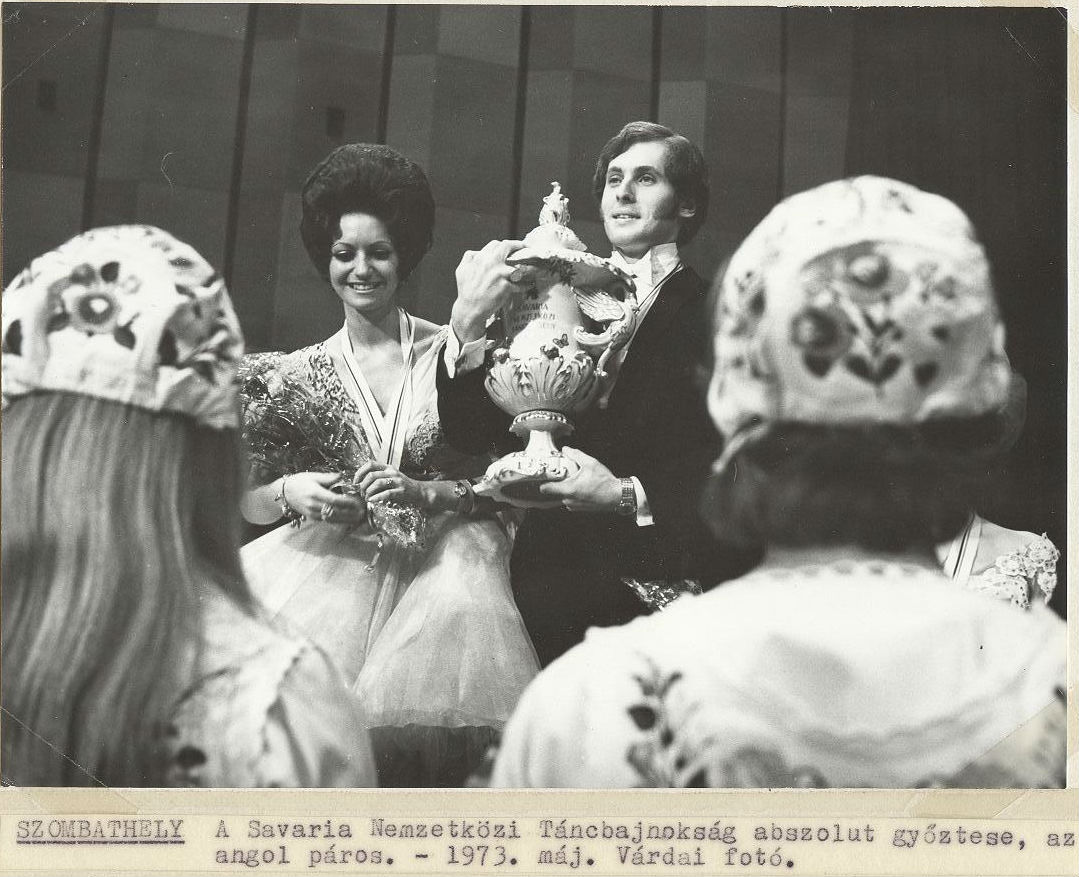 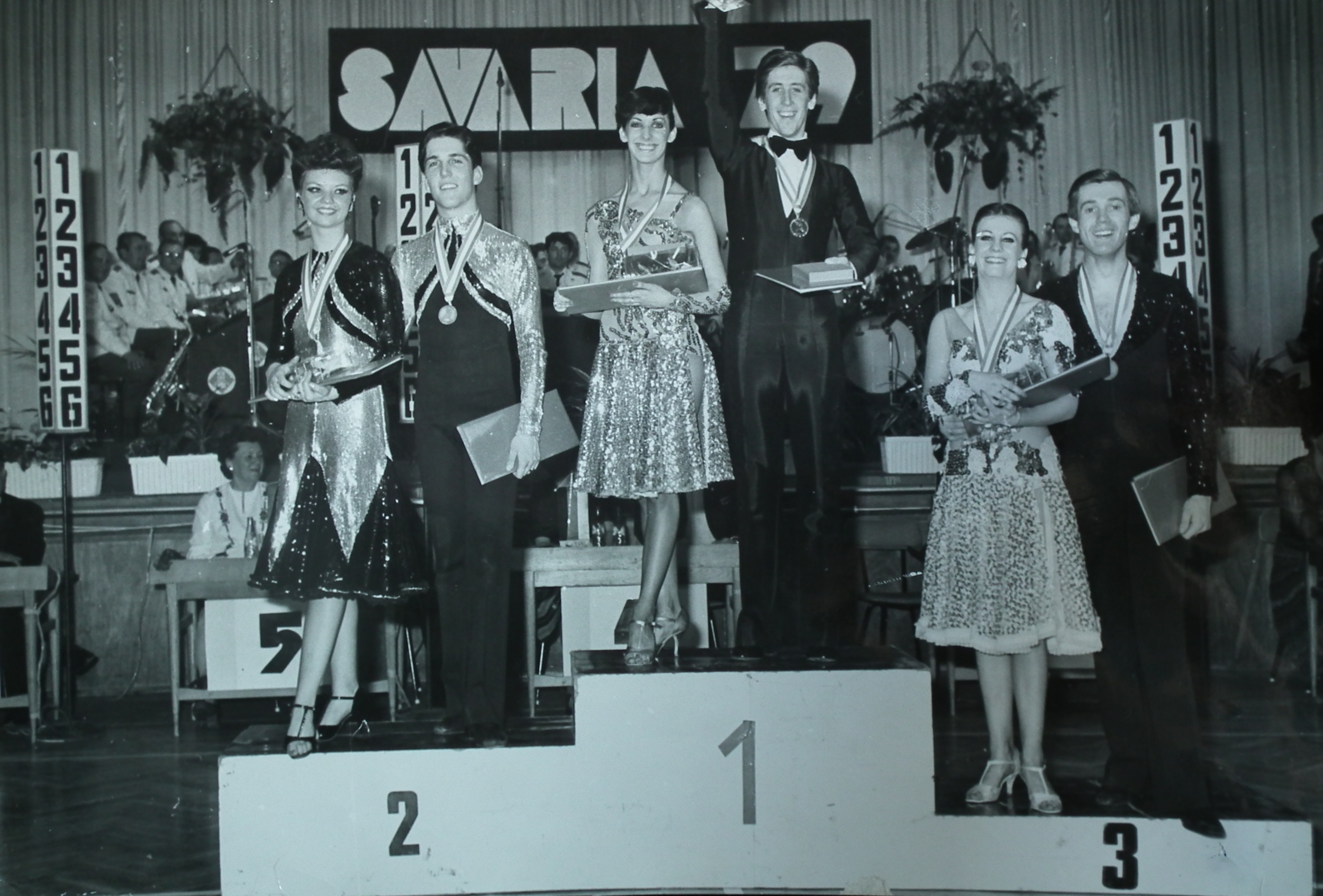 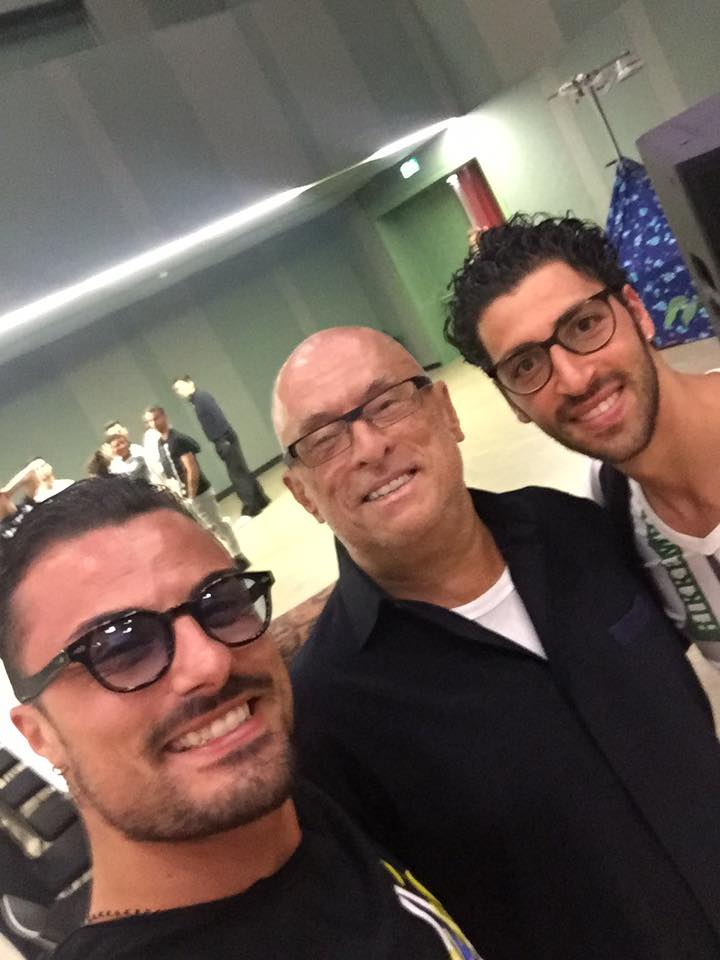 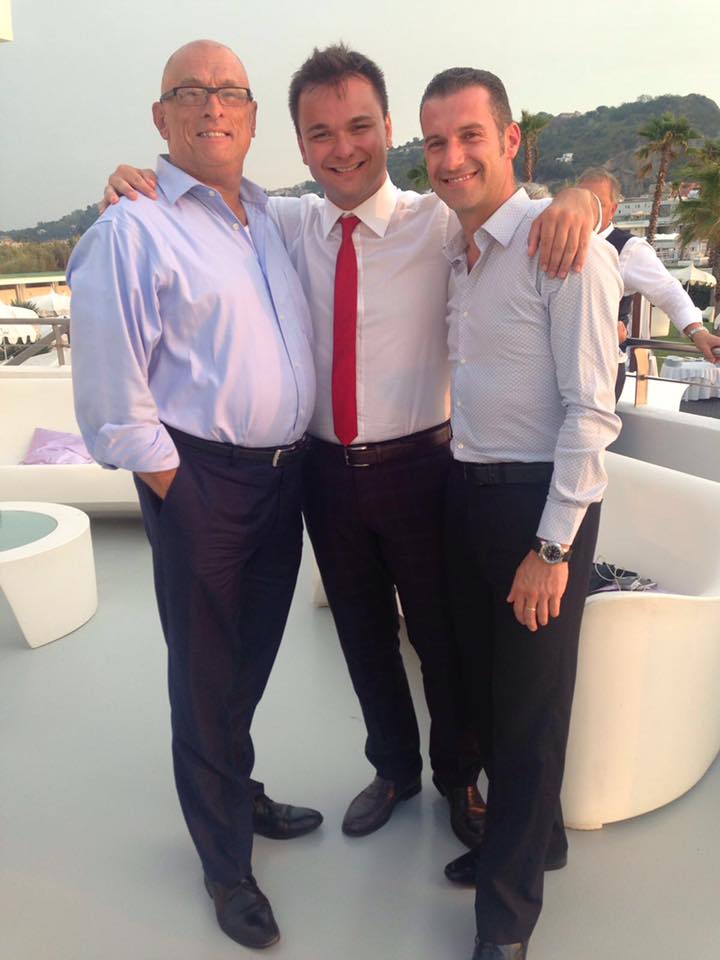 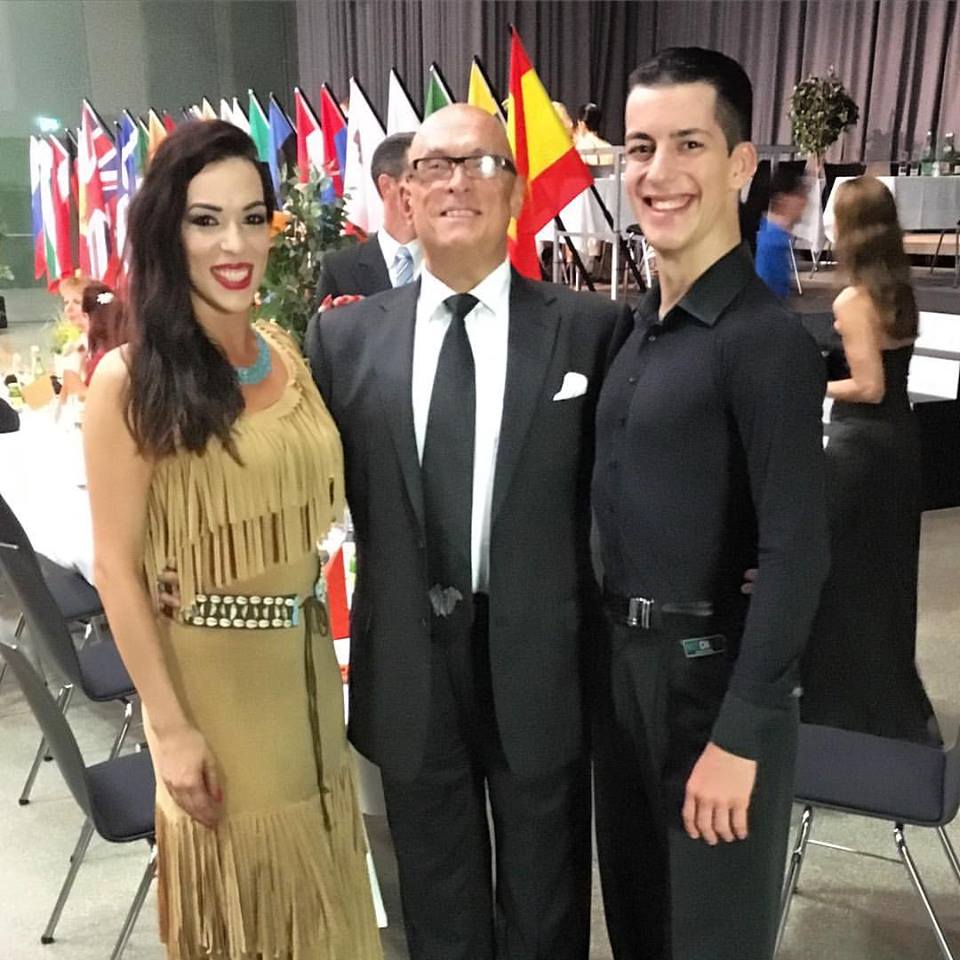 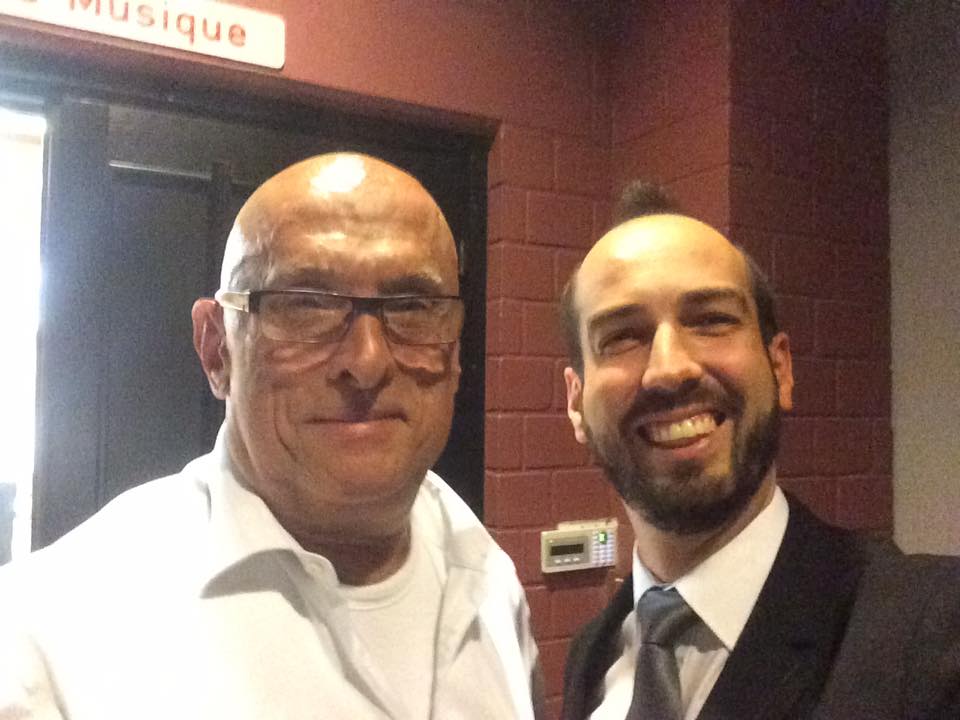 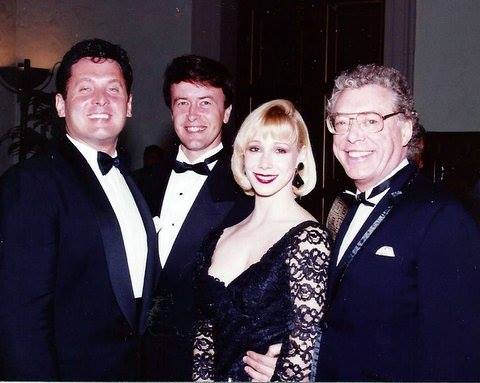 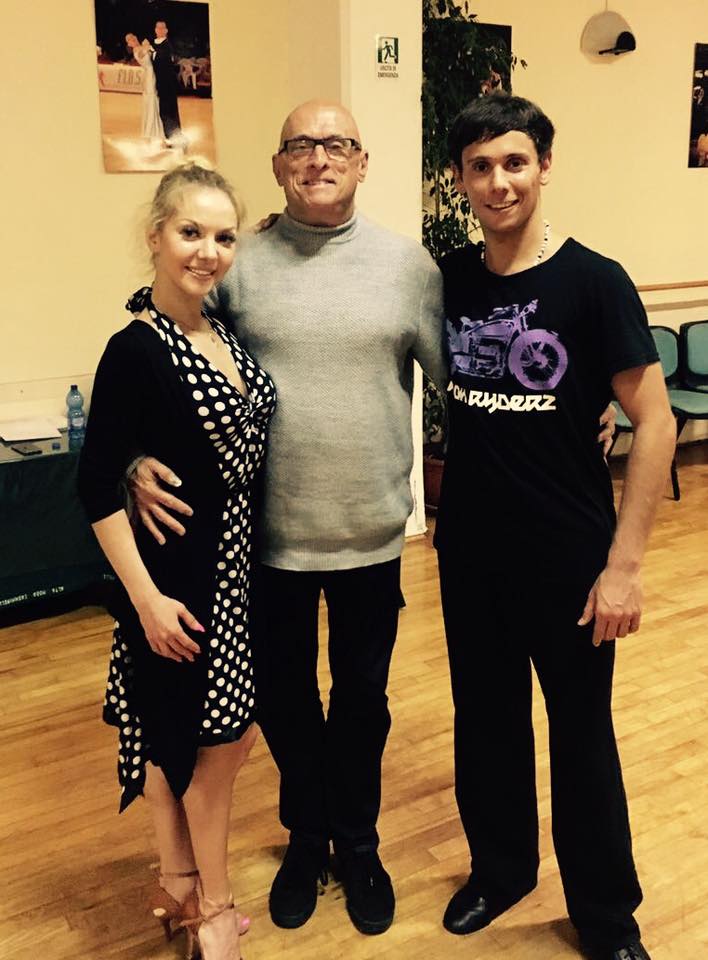 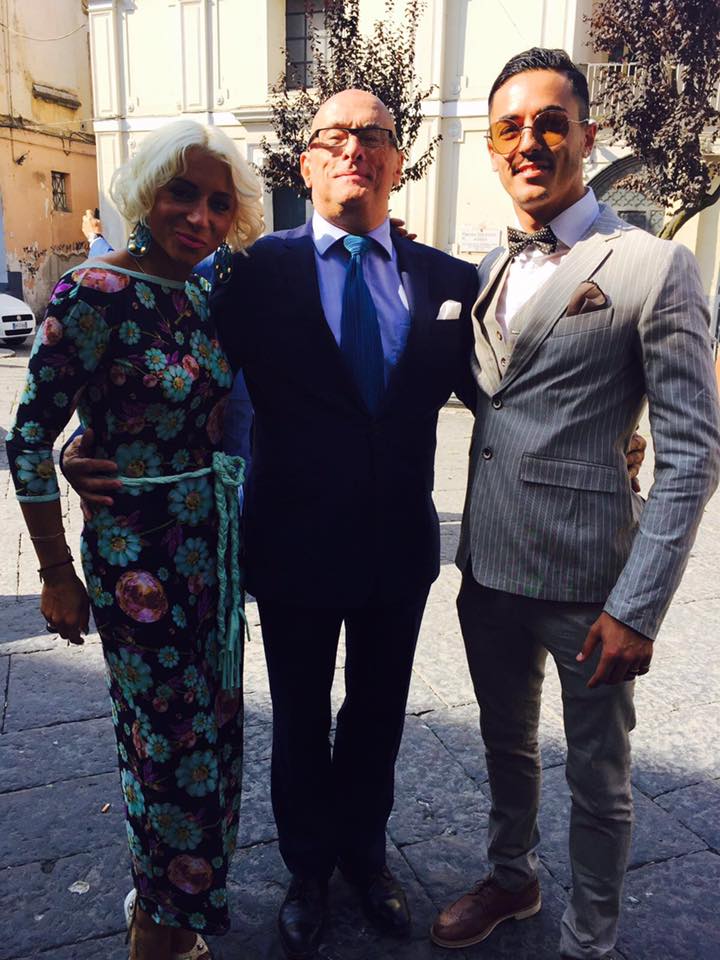 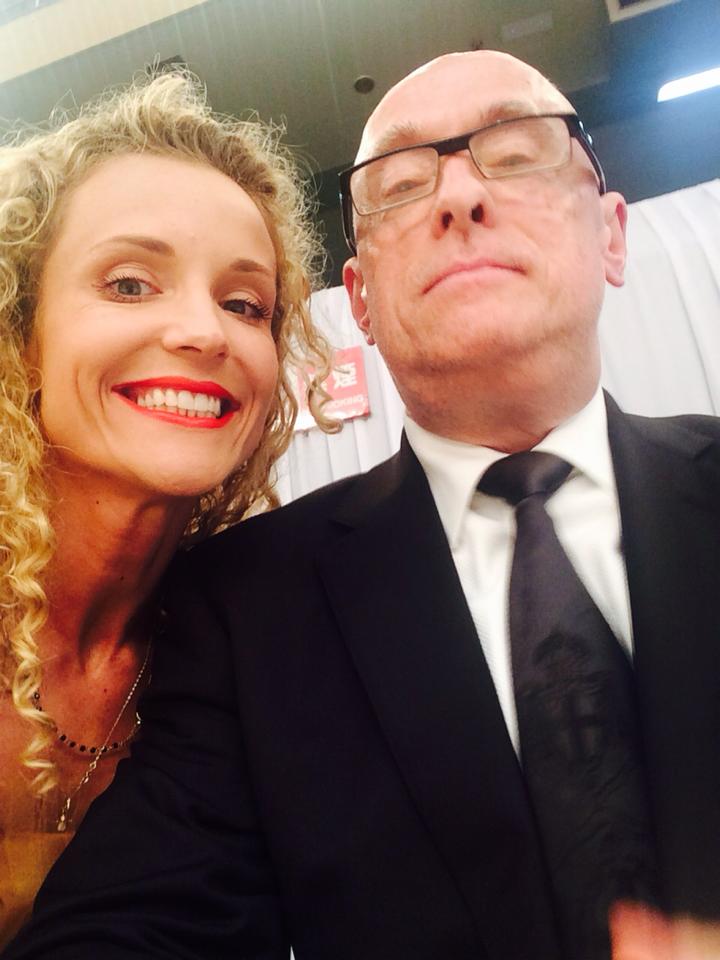 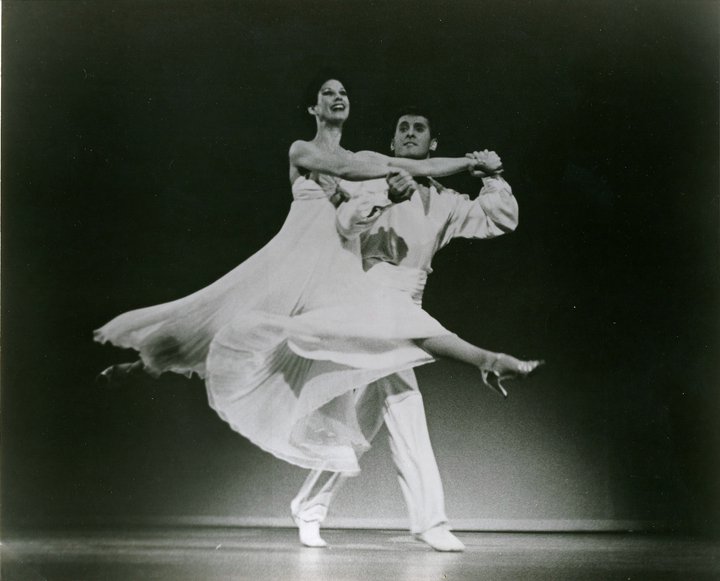 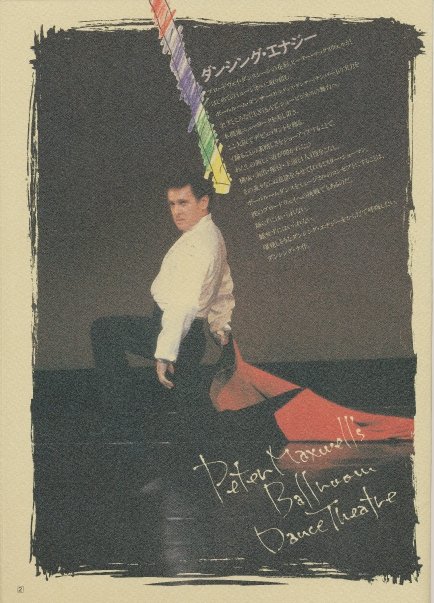 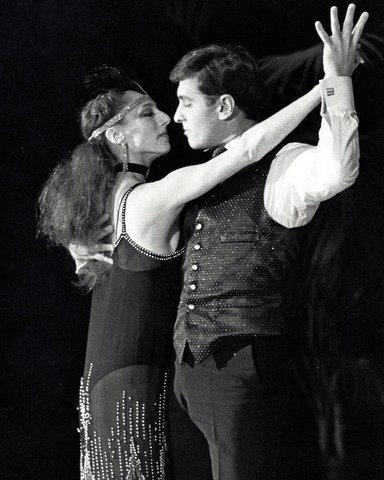 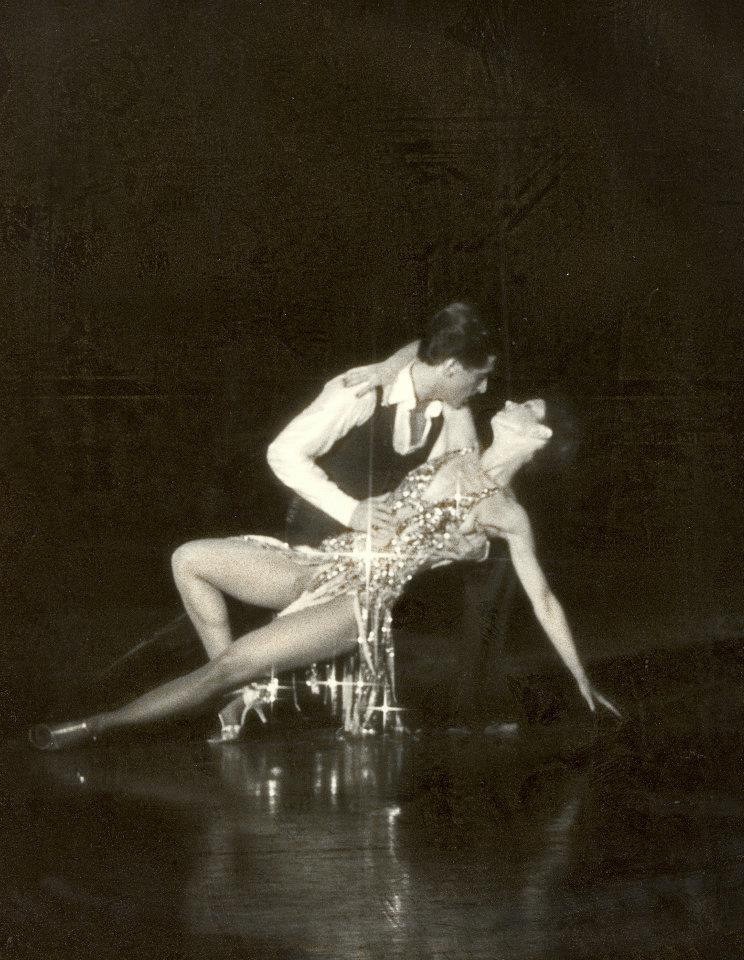 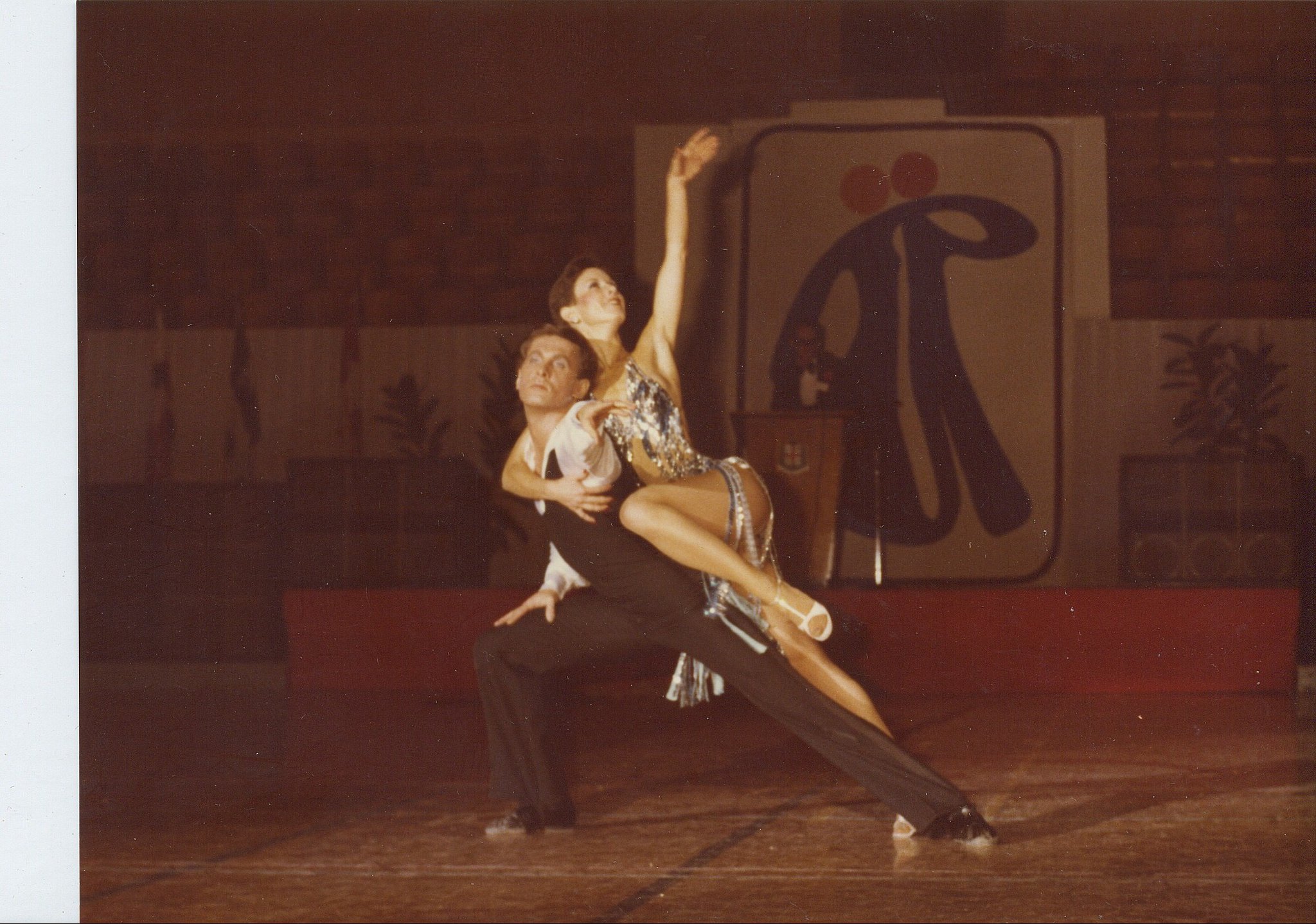 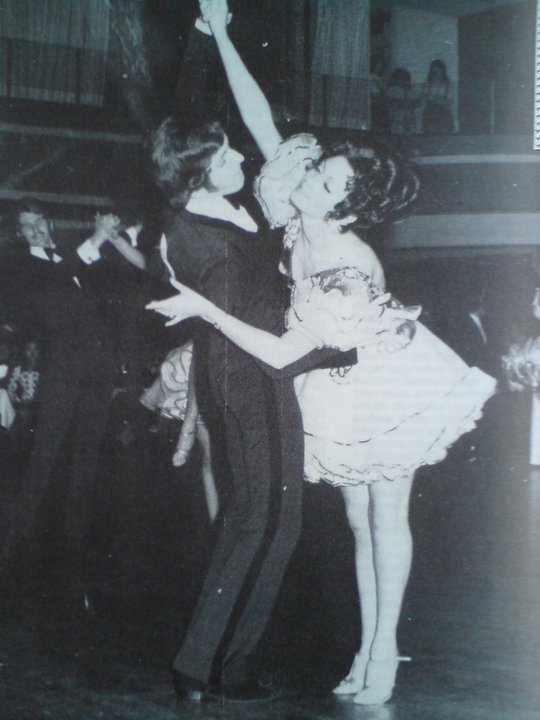 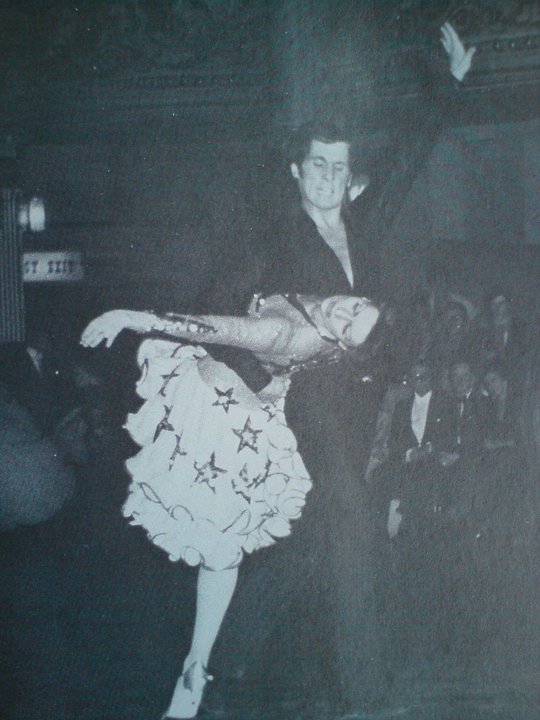 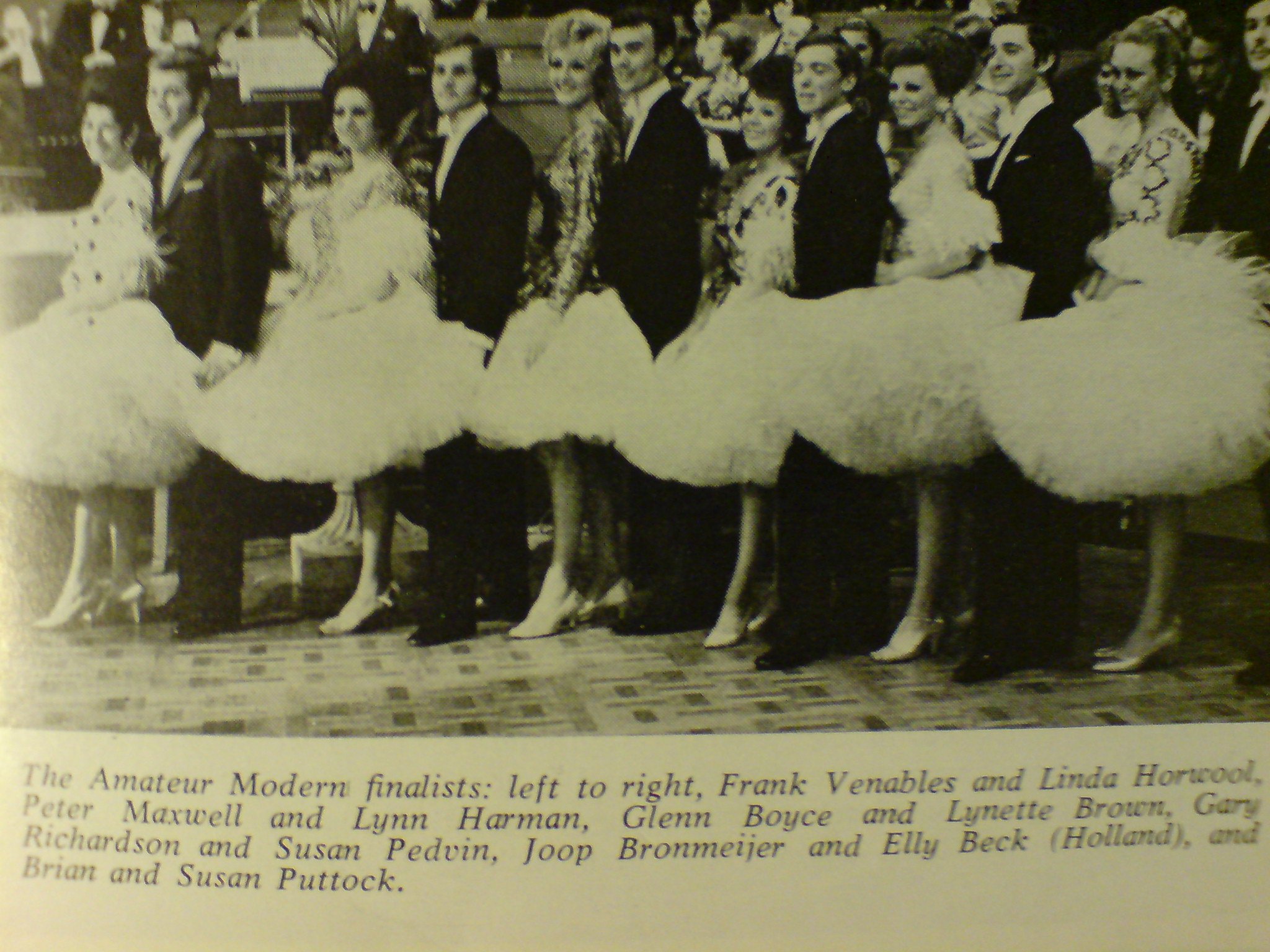 You can also search for Peter Maxwell to check for alternative titles or spellings.