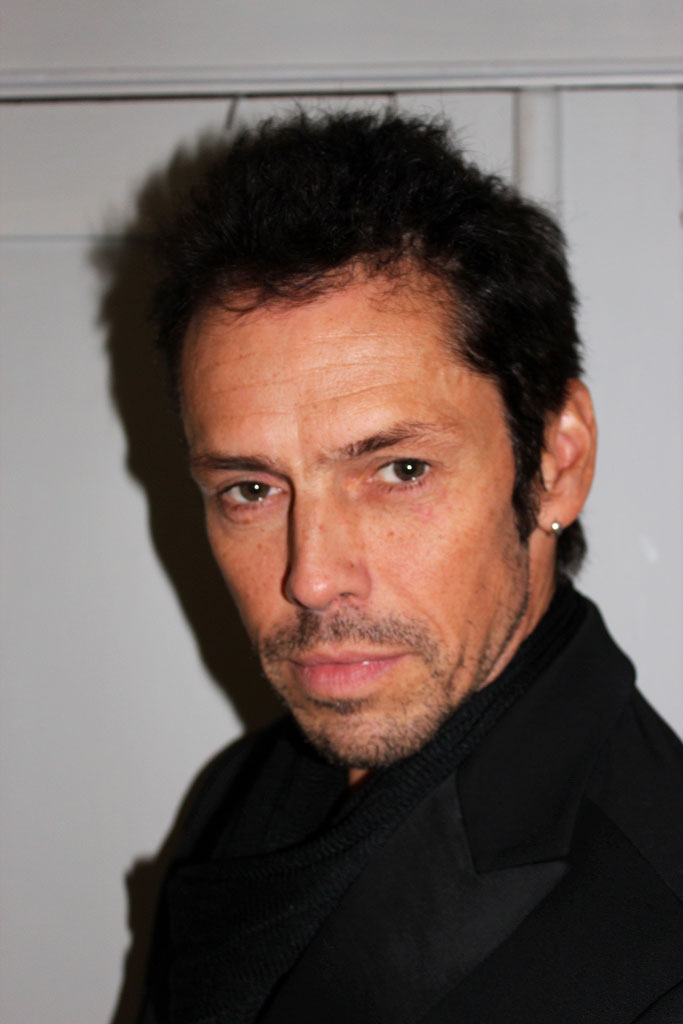 Jukka Haapalainen is a Finnish professional ballroom dancer. He started dancing at the age of 5 in his hometown Lapua.

They retired from competitive dance in 2002 and have become the Latin cabaret dance artists. At the peak streak of their success, during 1997-2001, they have won a large number of 1st and 2nd places in various international championships. Their highest rating was 1887 (in 2001).

For their performances in Professional Latin they have earned a number of (non-championship) awards, including the World Dance & Dance Sport Council ”Isadora Duncan” Award (2002). 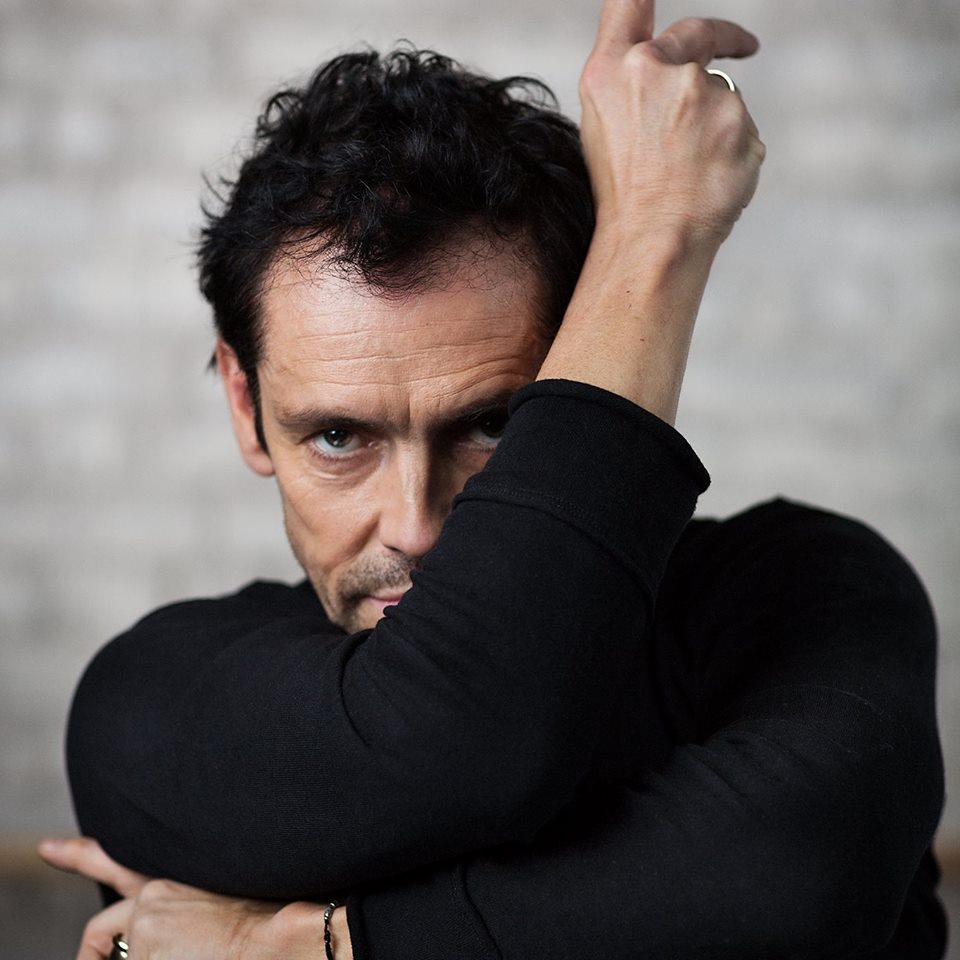 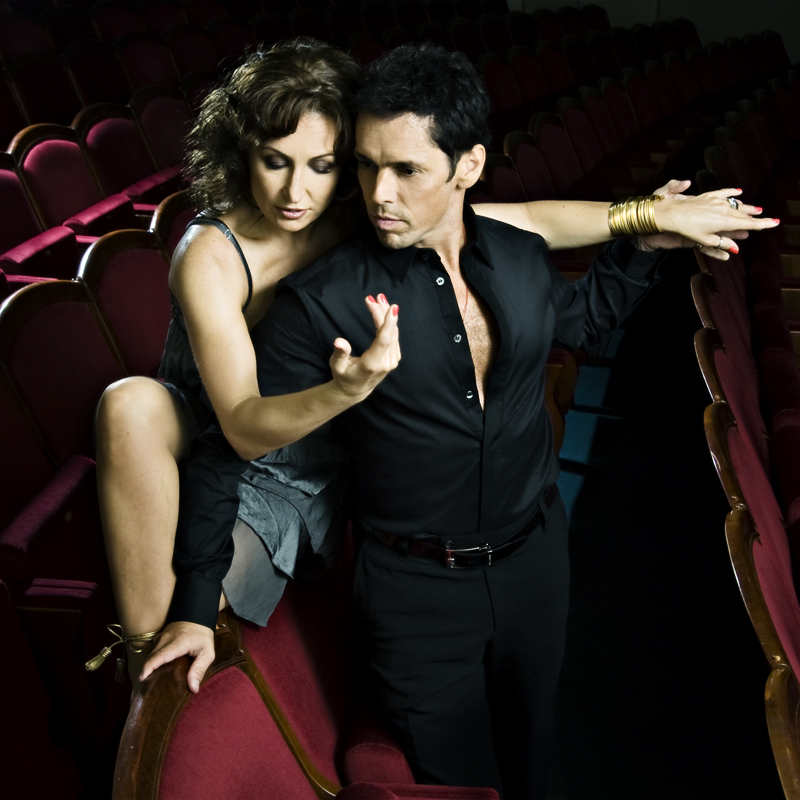 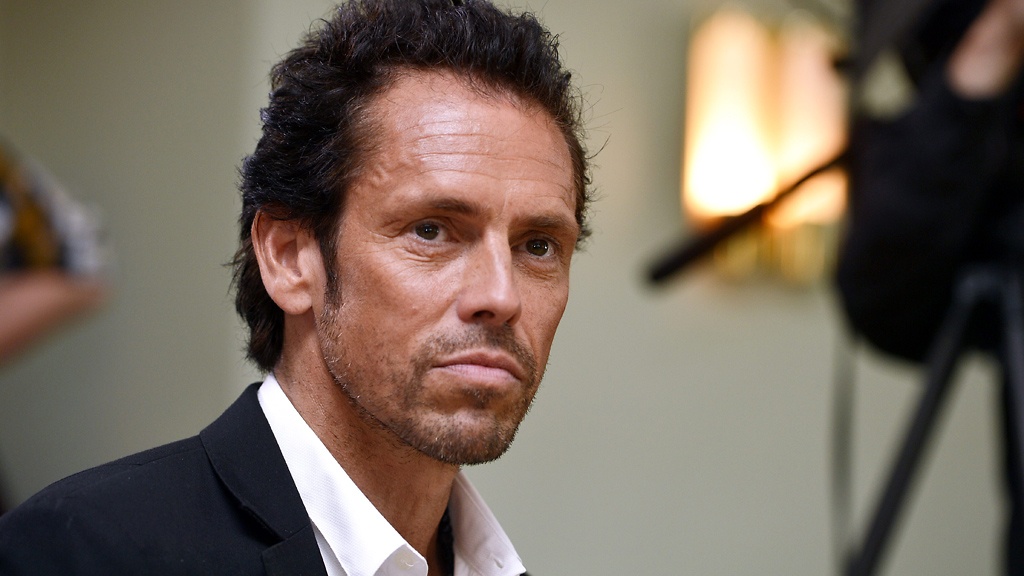 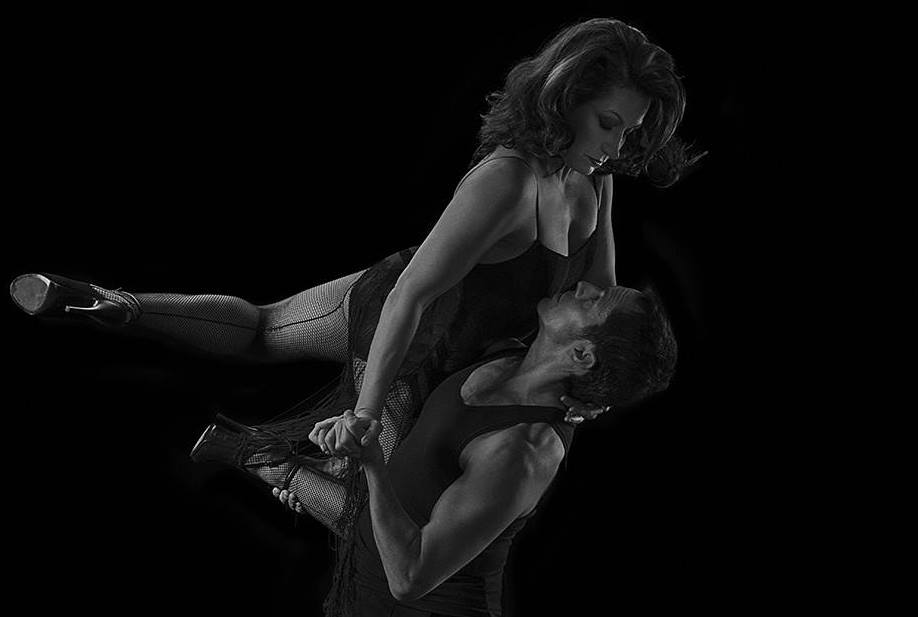 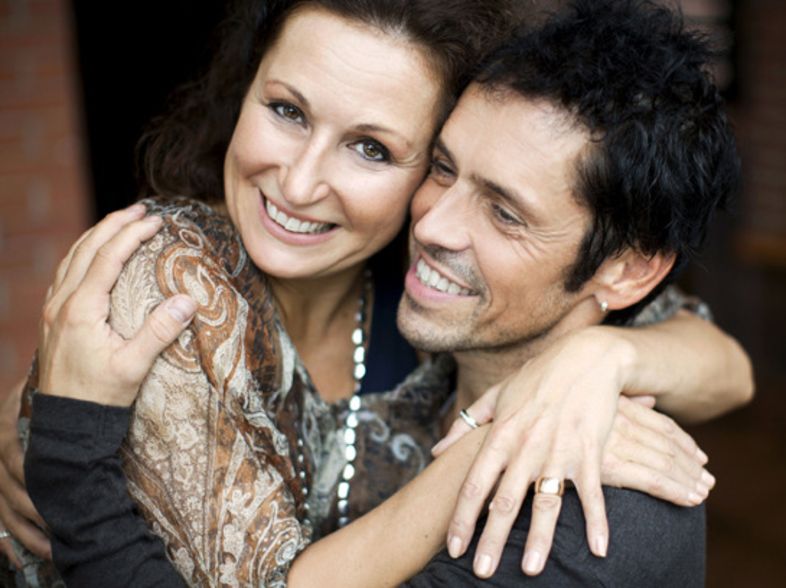 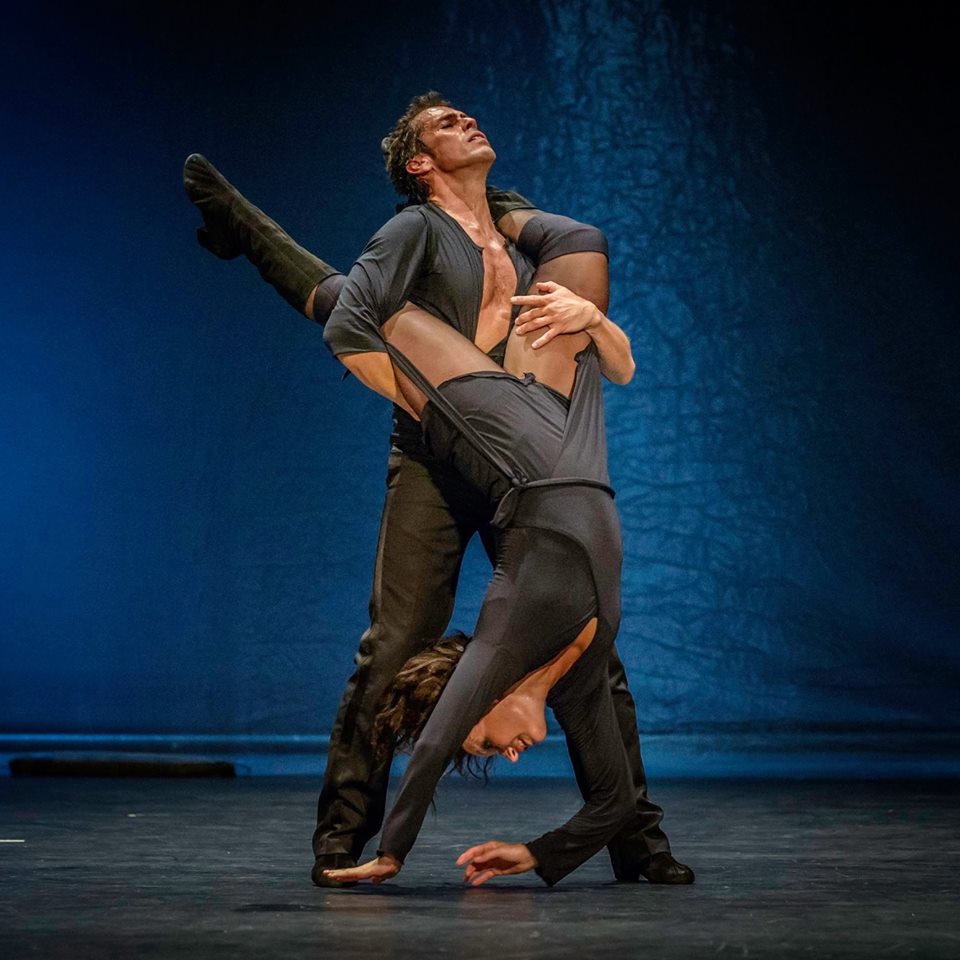 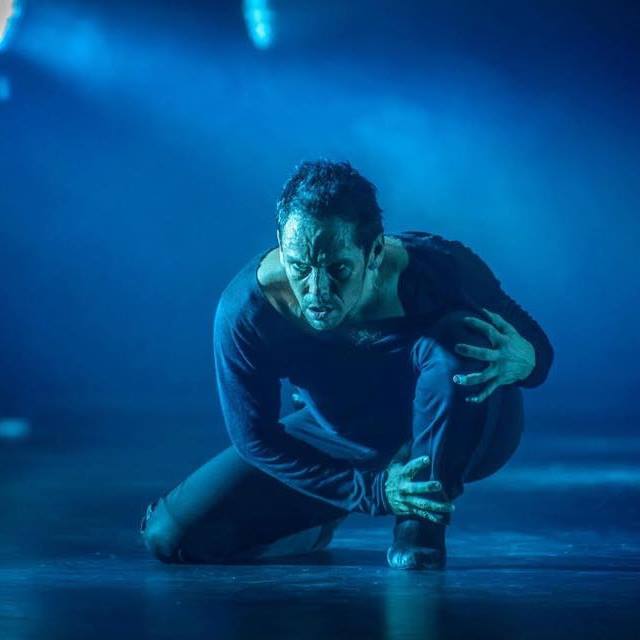 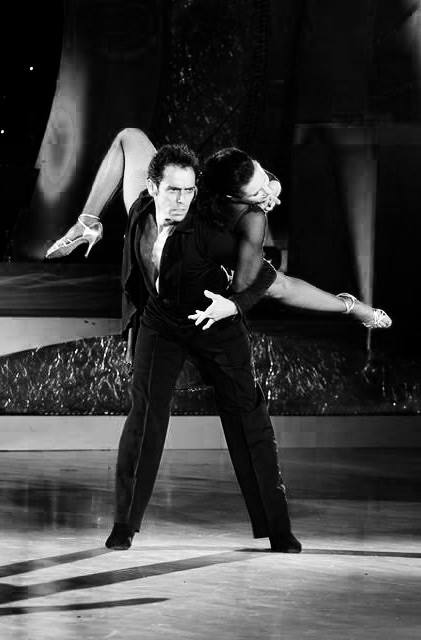 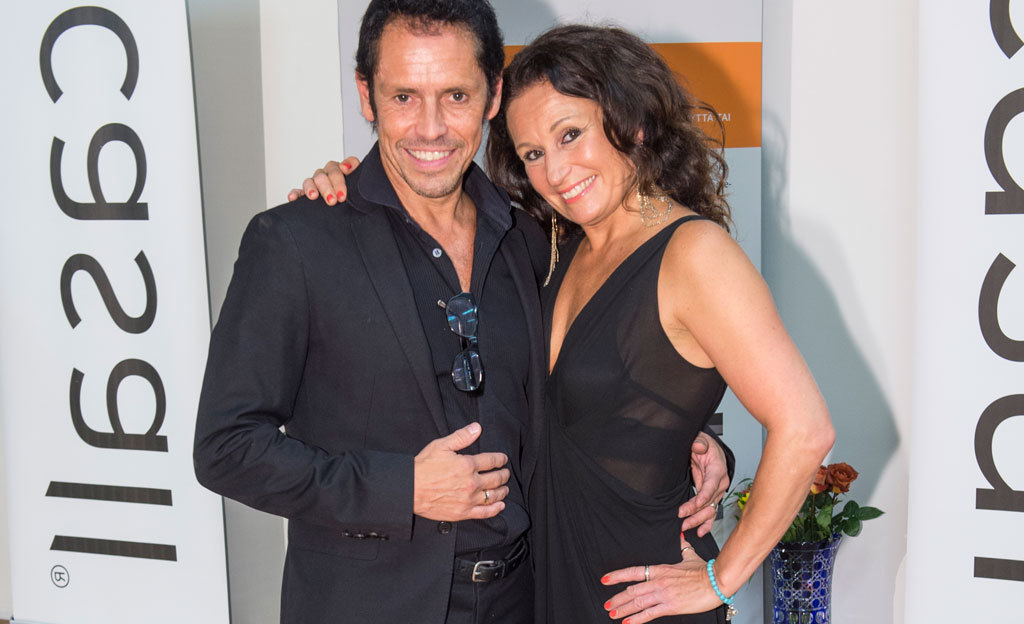 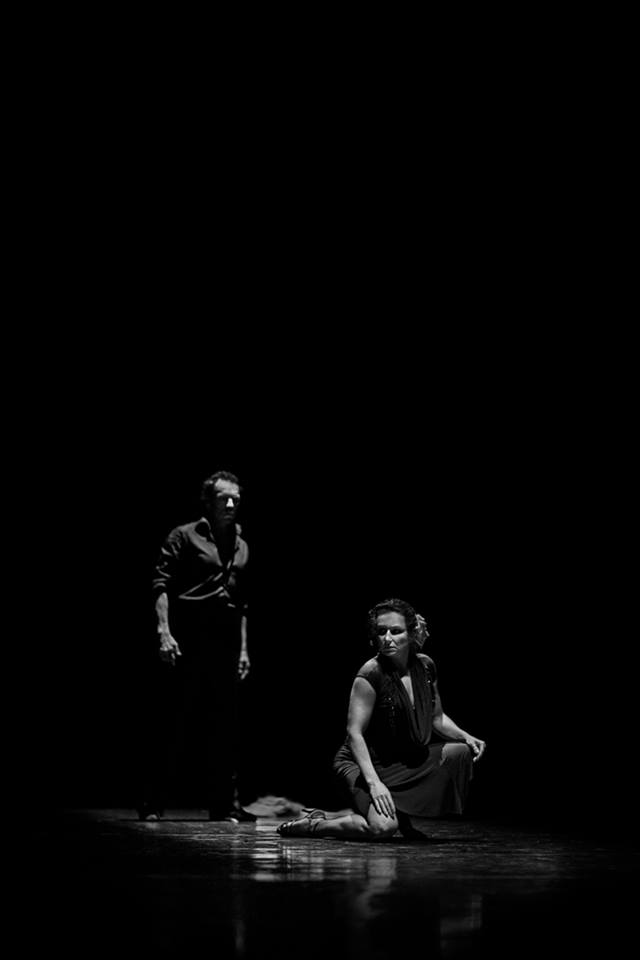 You can also search for Jukka Haapalainen to check for alternative titles or spellings.