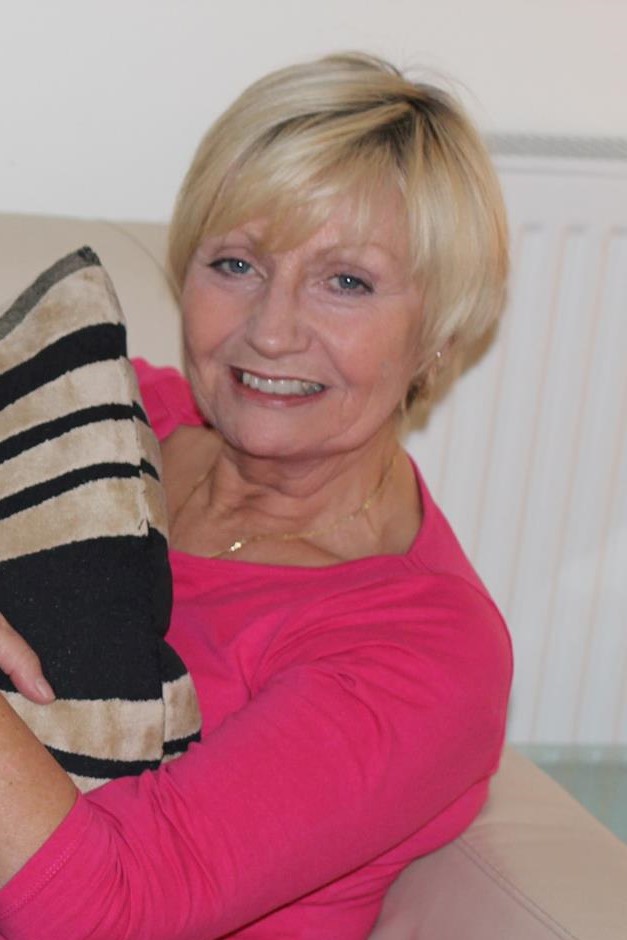 Lynn Harman started dancing firstly through the medal test system, progressing to competitions at the tender age of 11.

Having won all other major titles in both disciplines, in 1974, Lynn turned Professional.

Following her very early retirement in 1979, Lynn has judged all major events, including the World and European Championships, and now concentrates on teaching others to follow in her footsteps. Having been the founder with her co-owners of the now world famous Dance Options Cheam, one of her proudest moments was the opening of the studio in 1993.

You can also search for Lynn Harman to check for alternative titles or spellings.