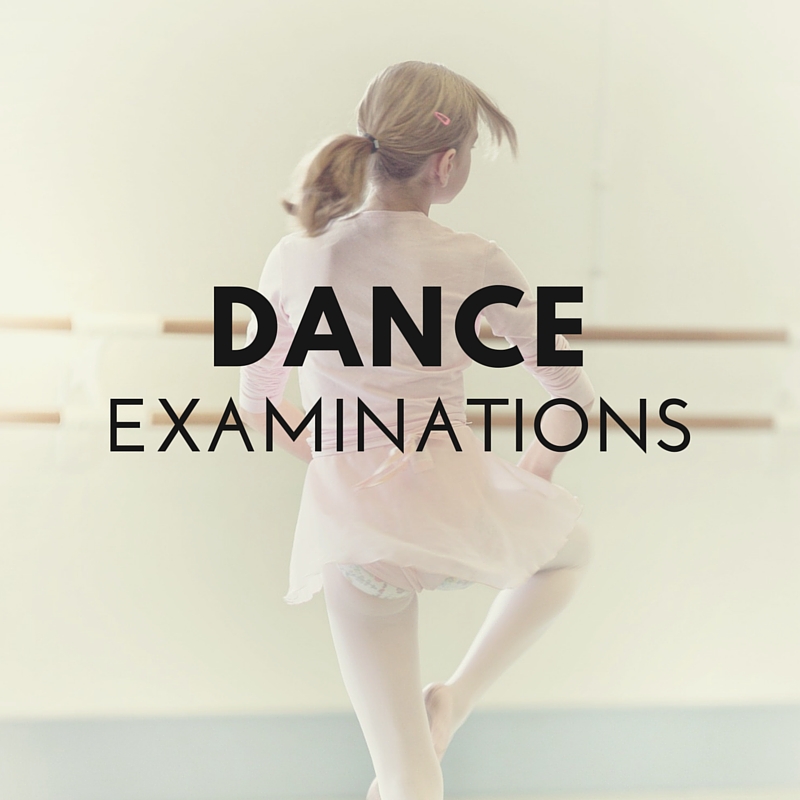 Medal examinations have been extremely popular since their introduction in the early 1930s.

In many forms of dance including ballet, Ballroom Dance, and stage dance, medal examinations (also known as medal tests) are held. They are a way for a young dancer to mark his or her progress in the art of dance.
Contents [hide]

Medal examinations are organized by leading dance teaching organizations such as the Imperial Society of Teachers of Dancing (ISTD) and the International Dance Teachers Association (IDTA).

Medal examinations have been extremely popular since their introduction in the early 1930s. They are not a form of professional qualification as these are much more extensive and demanding.

During a medal test, a dancer will either dance alone, as with ballet, or be partnered by their teacher, as with Ballroom. An examiner, appointed by the examining body, will observe the performance and mark it.

It is usual for dance teacher organizations to print guidelines for the figures or routines to be tested. Figures, given a name, such as 'whisk' or 'spin turn', are amalgamated into a routine.

The examining body prescribes a syllabus of figures from which the routines are formed. The syllabus and detailed instructions for performing the dances are published or specified by the examining body and available for purchase as books or pamphlets. The instructor will have prepared an amalgamation of figures suitable for each level of medal.

The lower levels of examination generally consist mainly of basic figures, such as the natural turn in the Waltz, which demonstrate clear understanding of the technique of the dance in question. Higher levels will include more complex figures, but will usually also require at least some fundamentals to demonstrate that the lower levels have been built upon. The standard of dance expected at tests goes up at each level.

A single dance will take up around 60 to 90 seconds; the entire exam, allowing for short breaks between routines, will be between five and ten minutes, depending on the number of dances. Typically, a studio will have a large number of candidates, all examined on the same day.

There is a separate set of tests for student dance teachers, which involves

These are not medal tests, but are often adjudicated in a similar setting by the same examiners on the same day.

You can also search for Medal Examinations to check for alternative titles or spellings.