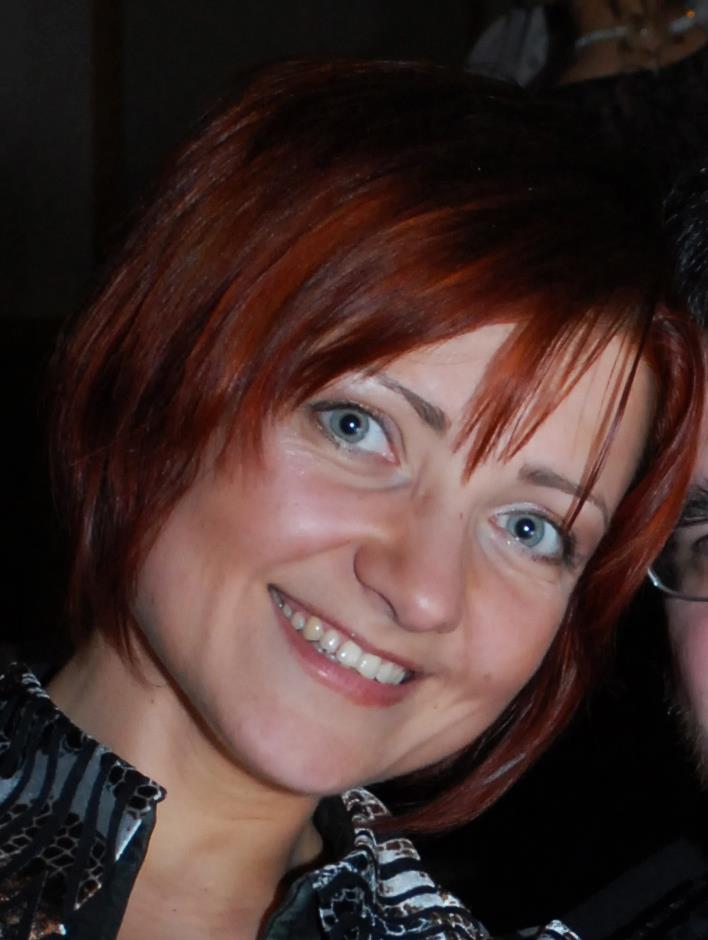 Born: June 14
Hometown: Moscow, Russia
Current location: Portland, Oregon
Current status:
Anya Klimova-Preston is a former Professional Ballroom dancer, specializing in the International Style Standard and Latin divisions. Having coached various Russian National Champions that took titles from 2004 to 2006 as well as U.S. National Champions of 2009 to 2011 and 2013, she is an award winning author of various Ballroom Dancing programs including "Dance Fireworks" and the "Six Steps to Ballroom Dance Proficiency". Anya has won numerous awards throughout her career as a dance instructor, including "Dance Teacher of the Year" in Russia in 2003. Now residing in Portland, Oregon, Anya is currently a dance instructor, choreographer, as well as an adjudicator for USA Dance and the World DanceSport Federation (WDSF).
Contents [hide]

Anya Klimova-Preston was born and educated in Russia and started Ballroom Dancing at the age of twelve, after having done two years of gymnastics. That was also after figure skating from ages four to six and folk dancing from ages seven to nine. After five years of strict Ballroom and ballet, she added jazz, modern and Flamenco dancing to enrich her Ballroom and Latin techniques. Below is a list of her dancing education:

During her dancing career, Anya competed seven years as an Amateur and four years in the Professional Division of DanceSport.

Coming to America: Life After Competition

When asked by a columnist in an interview about why she decided to venture to America when her childhood and university years were spent in Russia, Anya answered that she had, "Fallen in love with an American and they had decided to have a family in the U.S."

Additional studies led toward Anya's role as an international dance adjudicator. Since February of 2010 and the Bassano Open, Anya's adjudicator talents have taken her to Canada (Richmond, Toronto and Vancouver), Italy (Bassano del Grappa), Germany (Berlin), Poland (Warsaw) and around the U.S. from Chicago, to Los Angeles to Seattle.

"It’s a very challenging, but rewarding job. It is tiring because of standing on your feet, sometimes in high heels, listening to loud music, looking at bright lights and sparkling costumes all day with several coffee breaks. Yet it is a pleasure because the music is beautiful and diverse, the dancers are gorgeous and showing their best, the organizers [of the dance competition] are very friendly and caring. The judges are a team of professionals — each unique and passionate about dance people. They are a delight to hold a conversation with. Judging itself keeps you on tippy toes doing a highly detailed analysis every minute of the competition. My mind enjoys working on the spot, constantly making decisions in a limited timeframe."

In 2003, she was honored with the "Dance Teacher of the Year" Award in Russia. She is an award-winning author of various Ballroom Dancing programs for beginners to Collegiate level dancers as well as Professional couples, known as "Dance Fireworks". She currently instructs her programs and classes in Portland, Oregon. Besides group and private lessons, Klimova-Preston occasionally offers longer and more intensive Dance Boot Camps, often timed in advance of an upcoming competition dance students may be working towards. She currently travels around the world to lecture at various DanceSport training seminars, camps and congresses.

"My students’ progress and willingness to work hard keeps me inspired. I love when the students are hungry for more coaching and practice than I expected, showing better results. I have noticed that when my students slow down in practicing, even if they have serious reasons, it upsets me. They don’t need to be the best on the dance floor because if one is the best there is no competition and it becomes boring. To be the best for yourself, giving it all you can, are the abilities that I value in my students."

Anya is an activist helping to promote Ballroom Dancing opportunities in Oregon and Washington.

"After having relocated to the United States, I have been involved with different non-profit arts organizations in offering Ballroom Dance as an extra curricula activity in the public schools of Oregon and Washington. We’ve brought Ballroom into thirty-five schools and ten retirement homes." 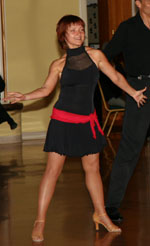 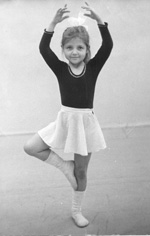 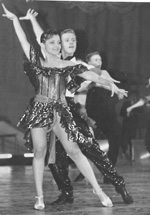 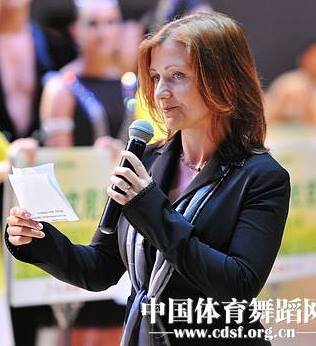 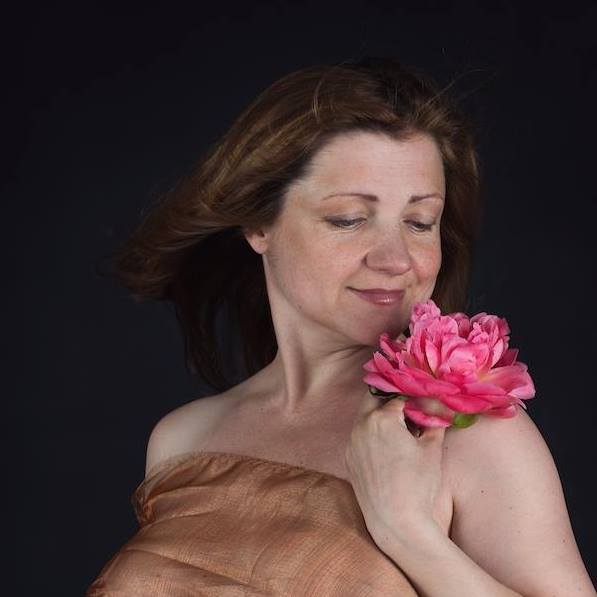 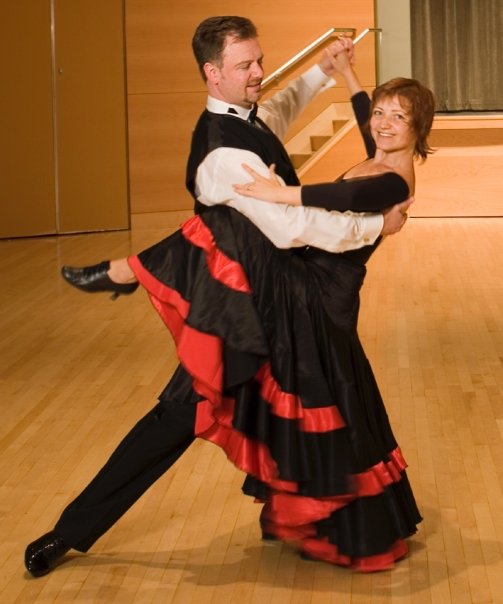 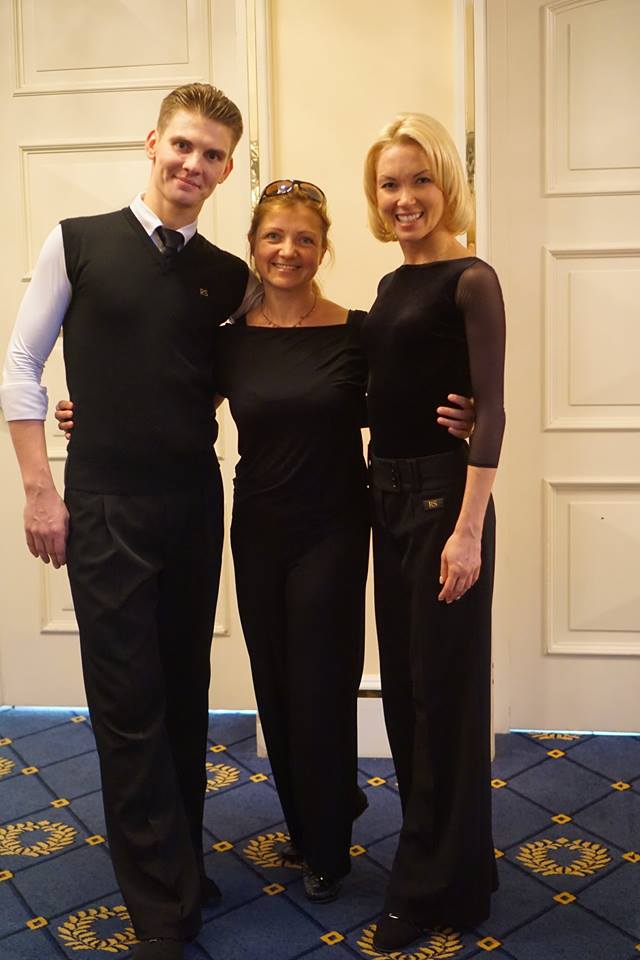 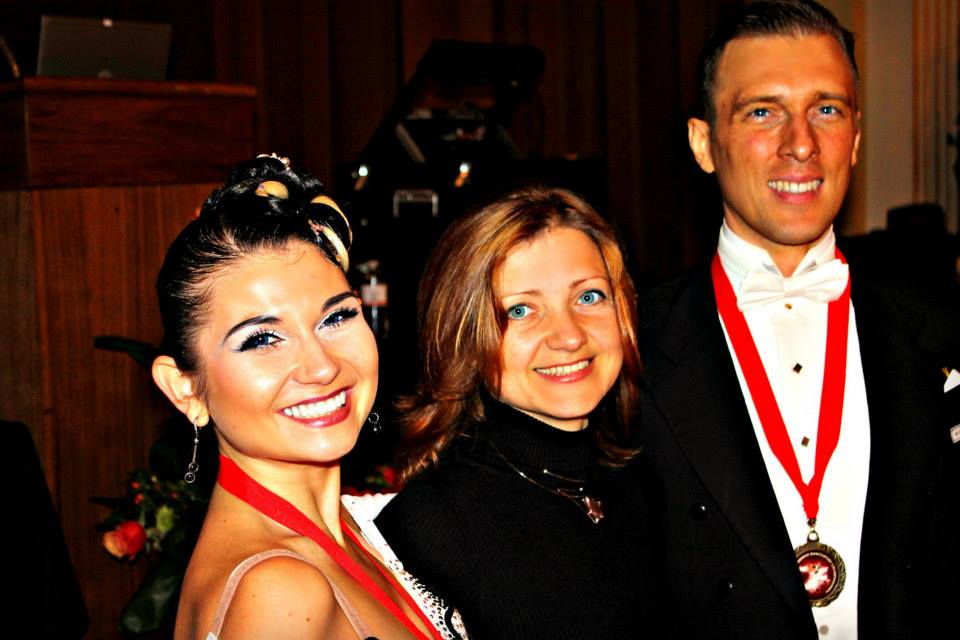 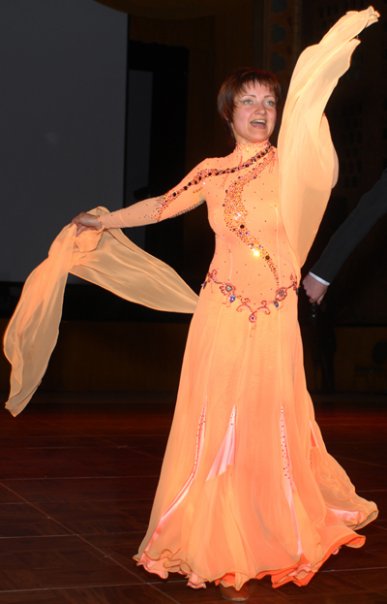 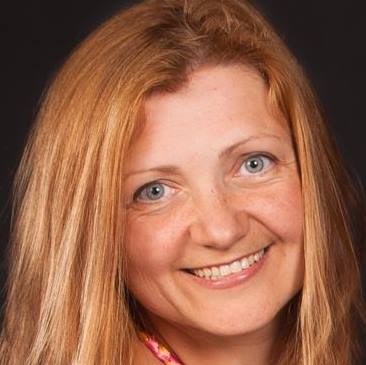 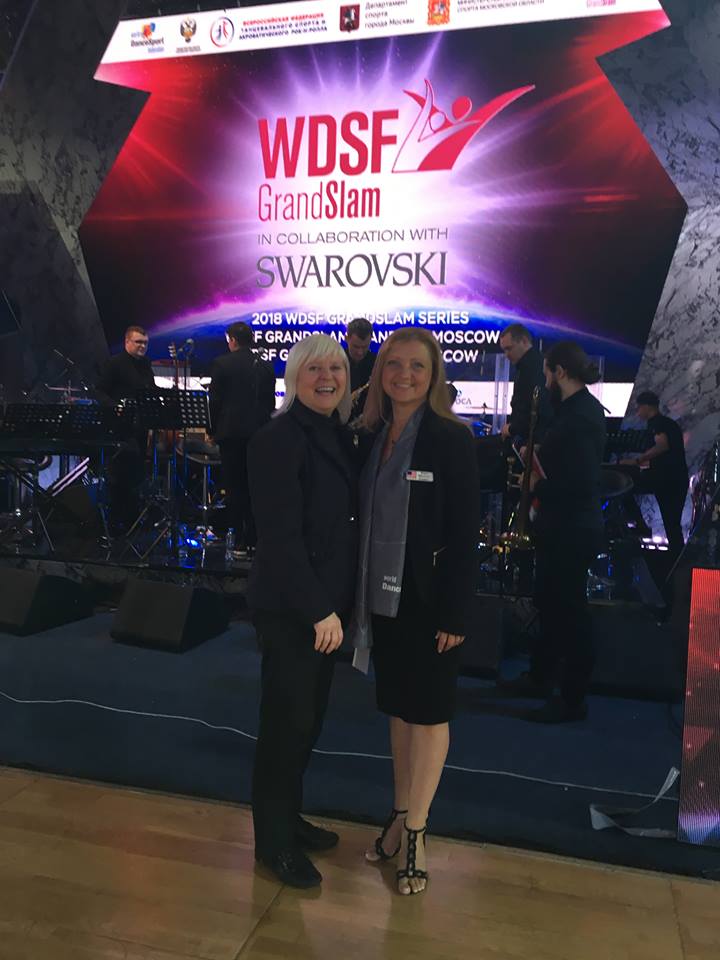 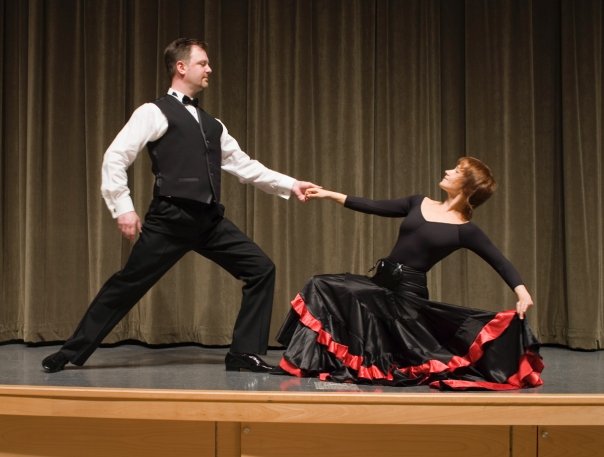 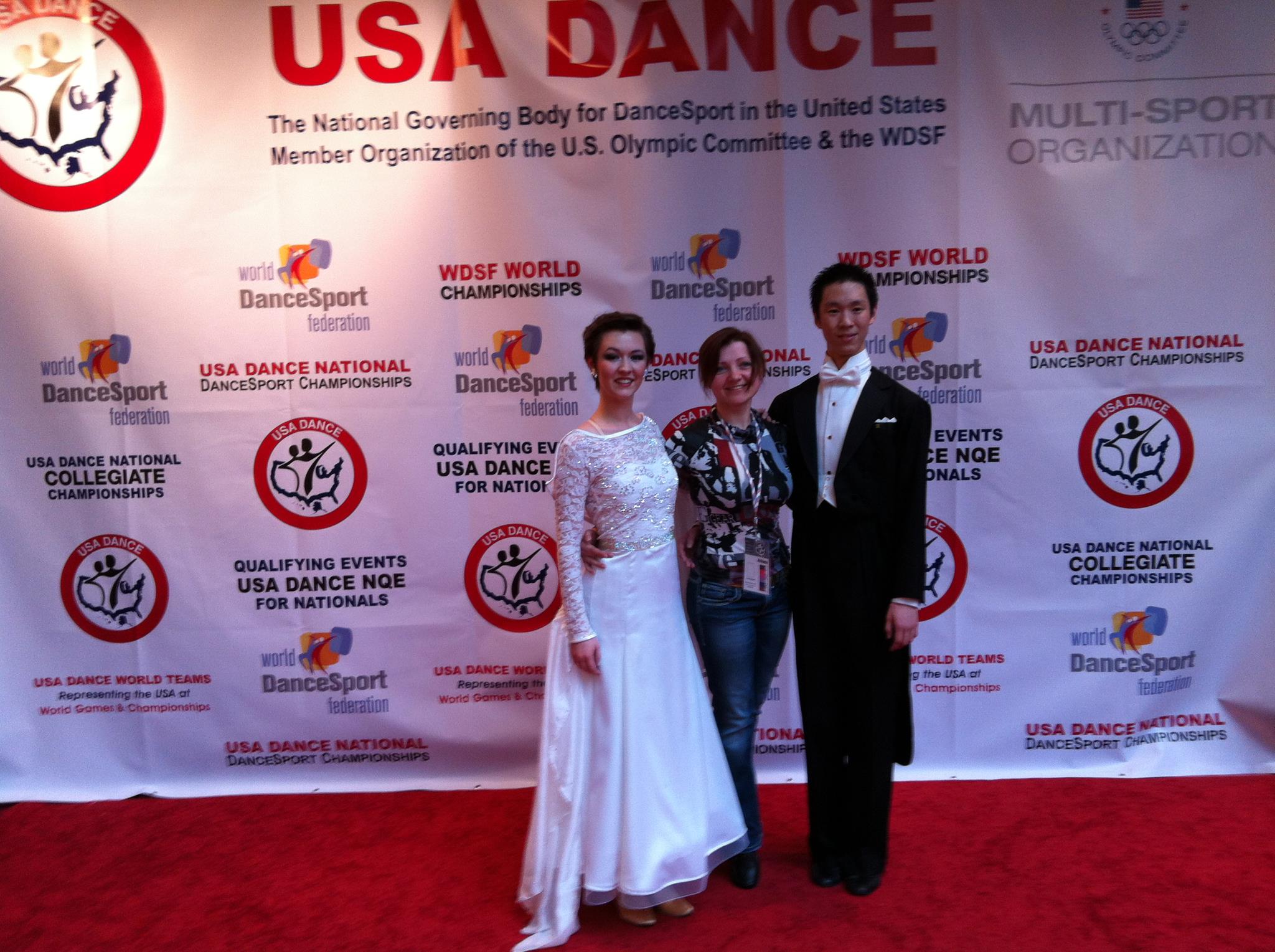 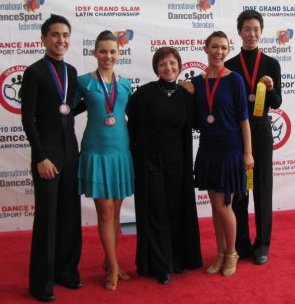 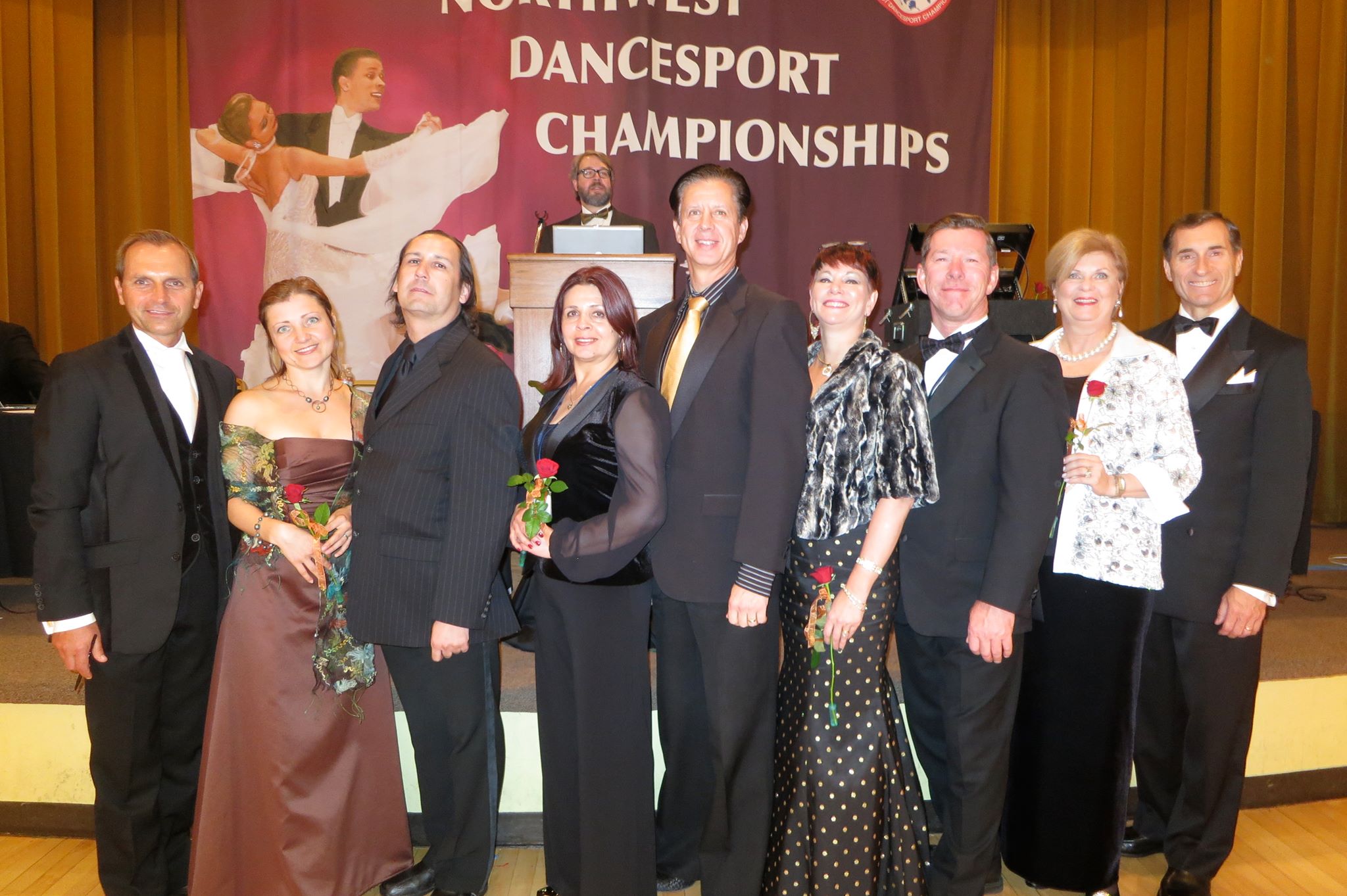 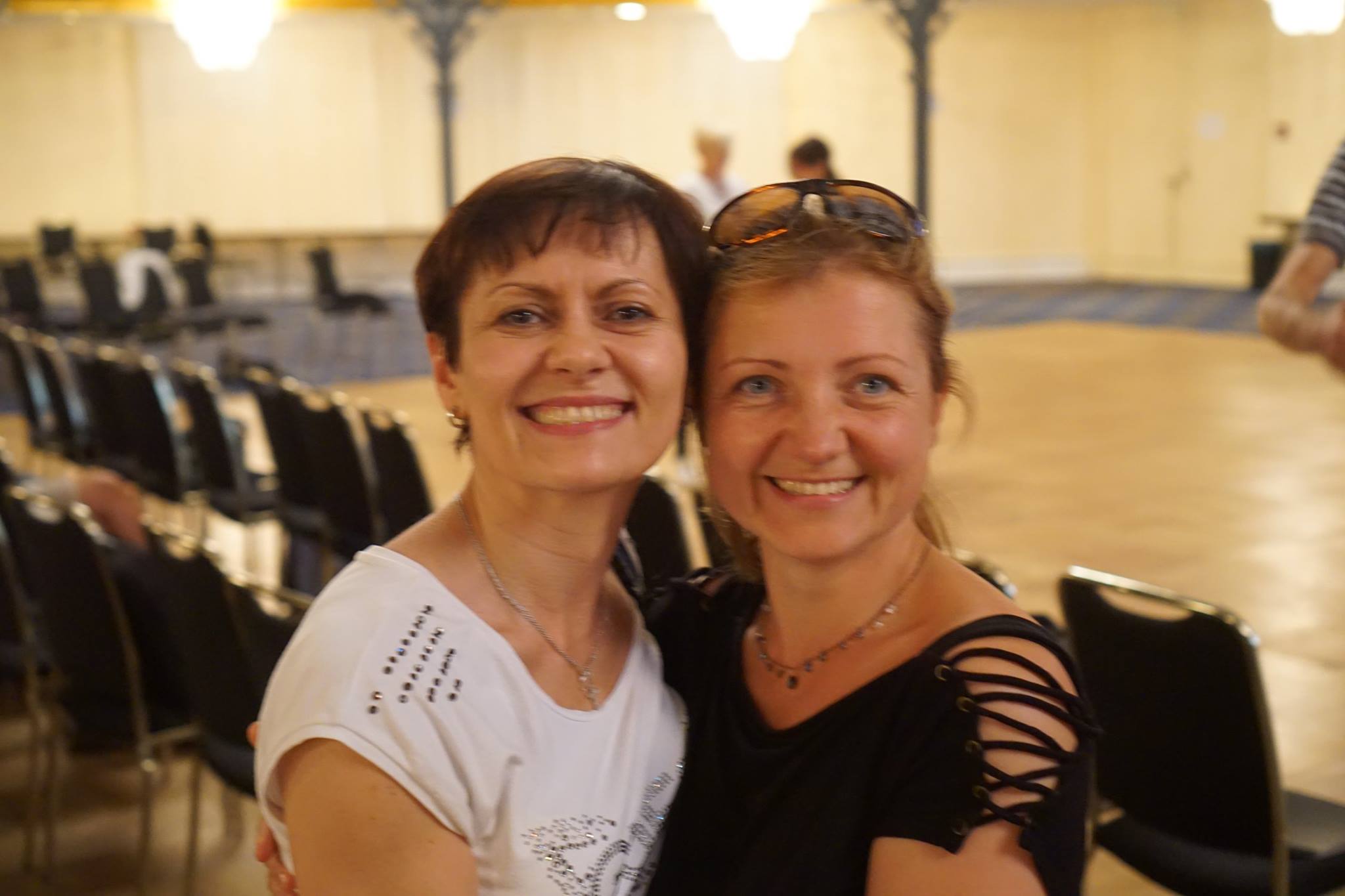 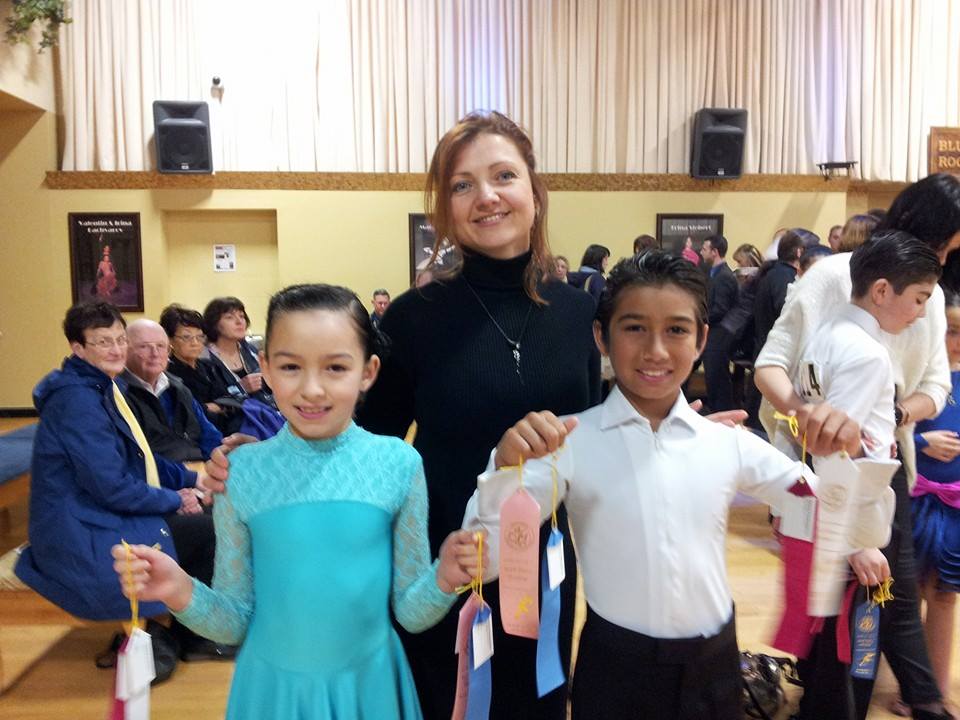 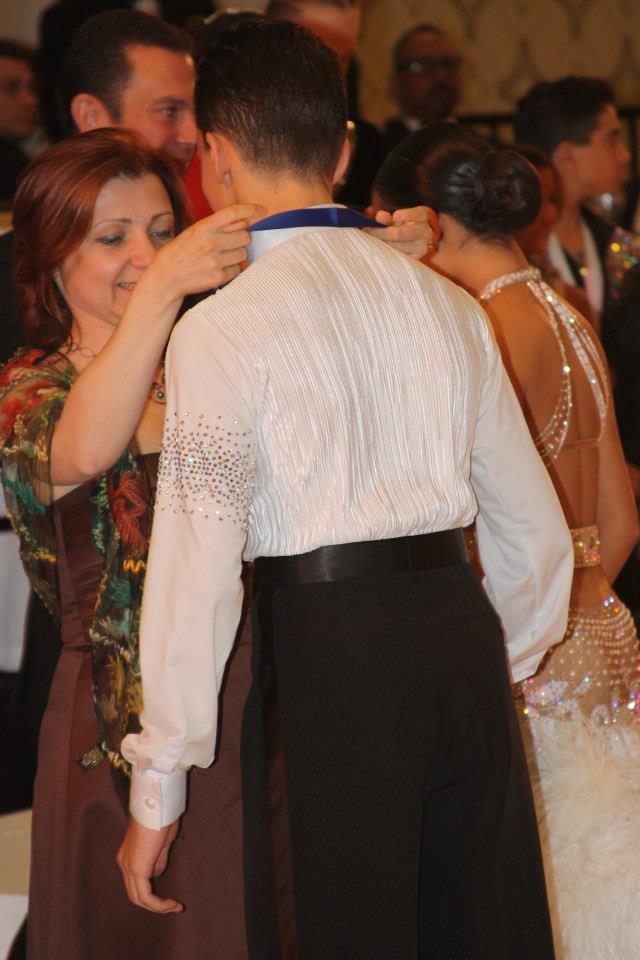 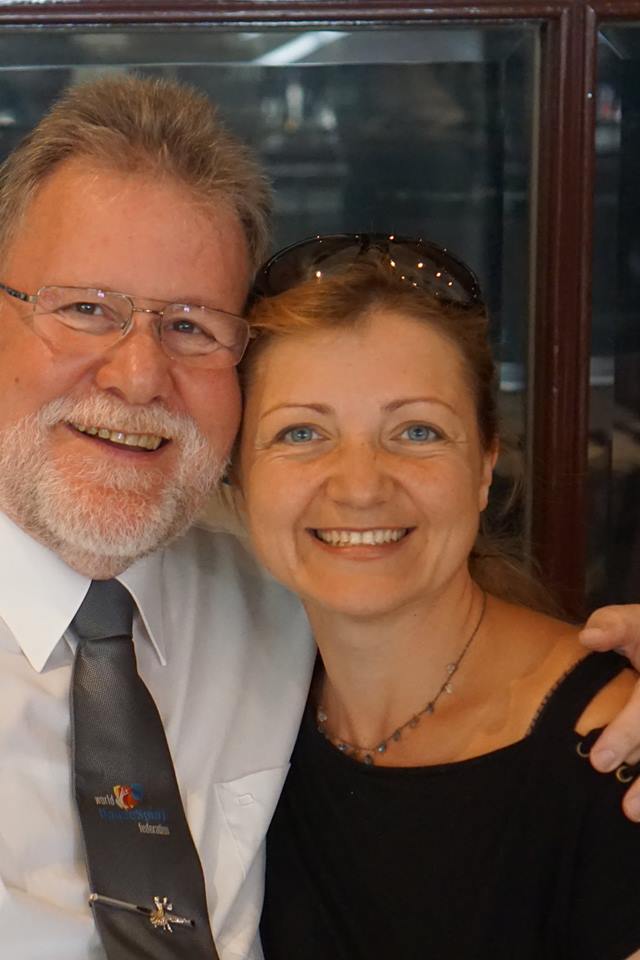 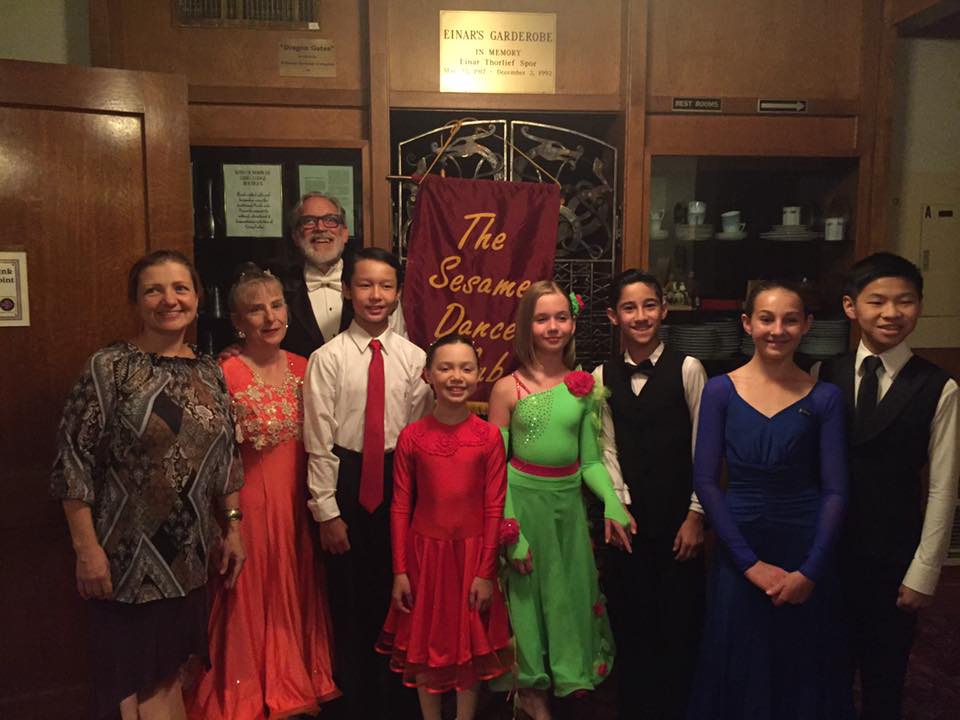 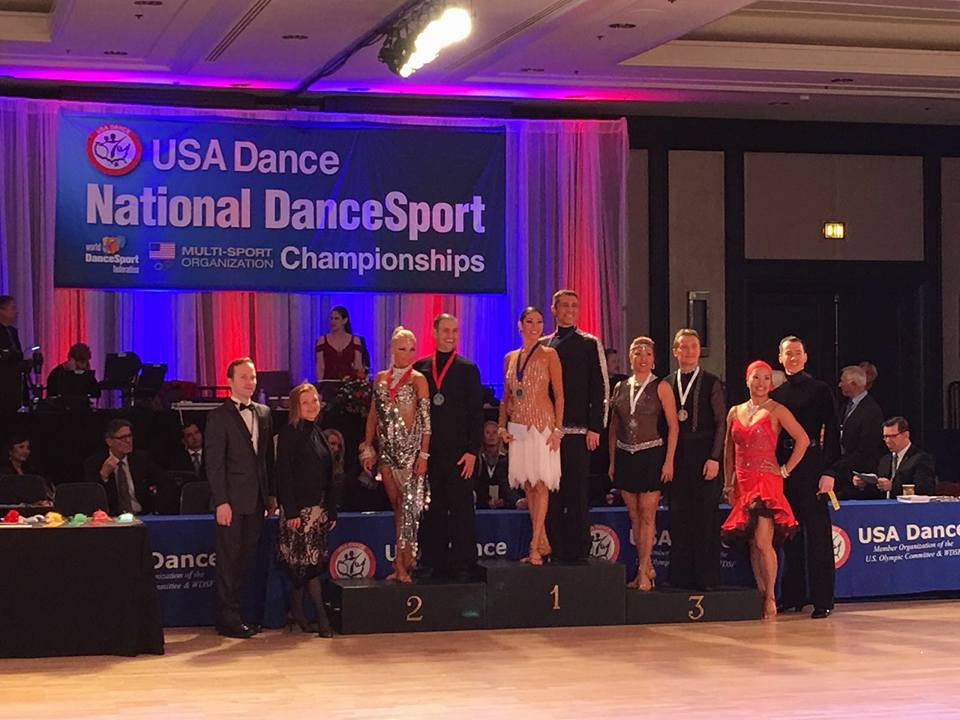 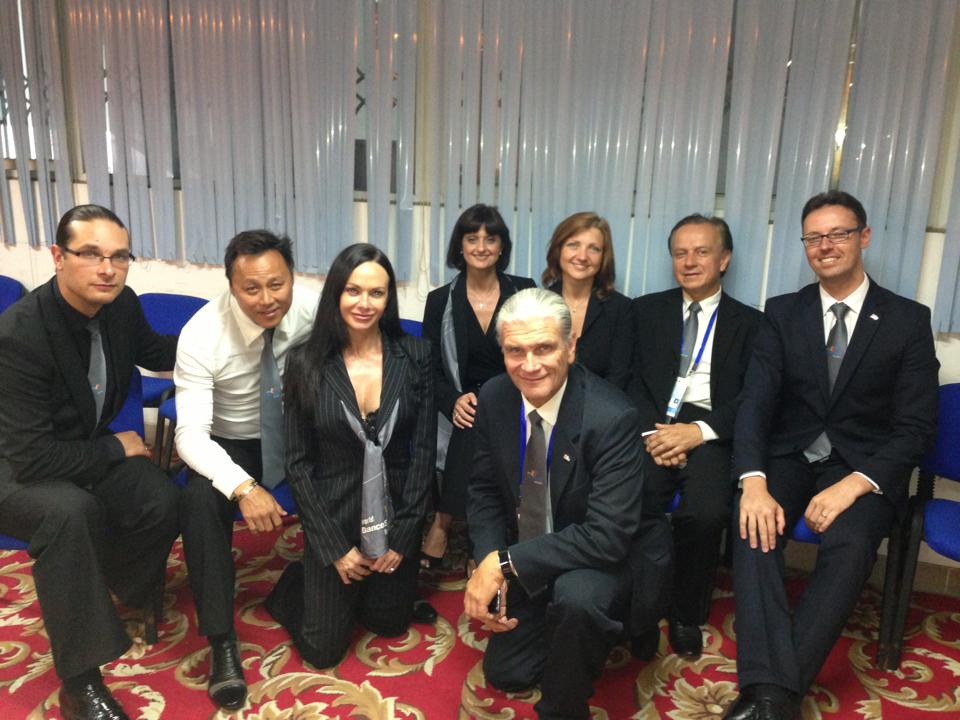 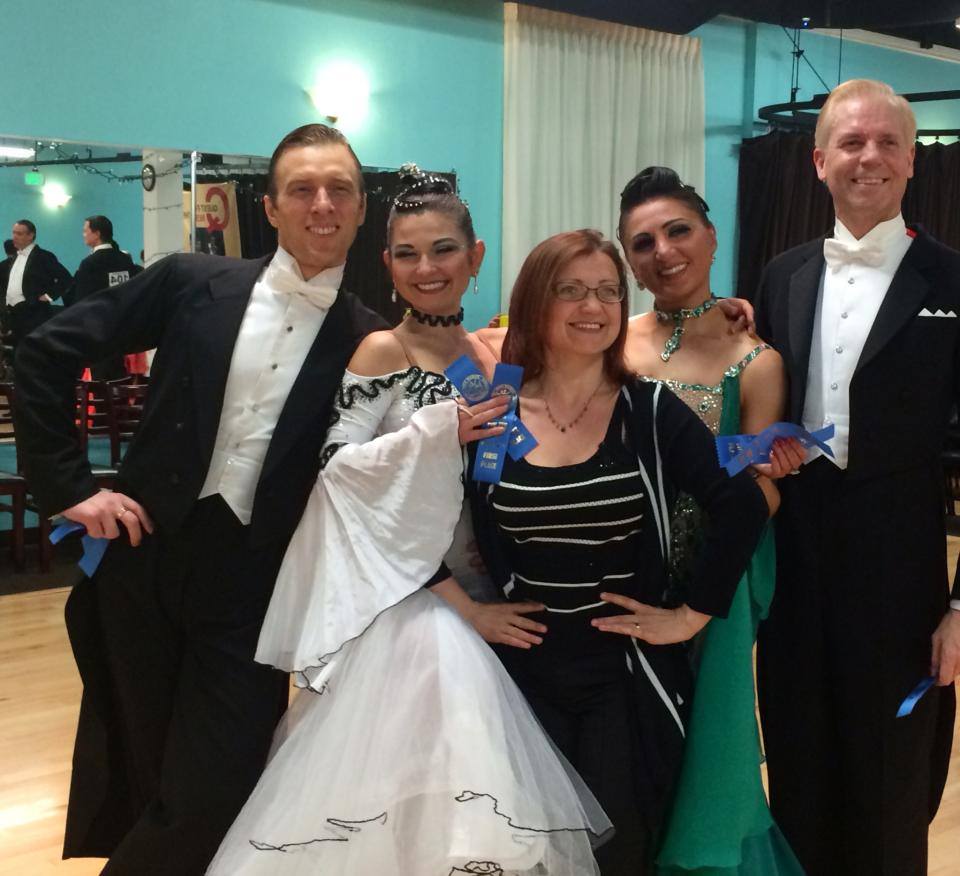 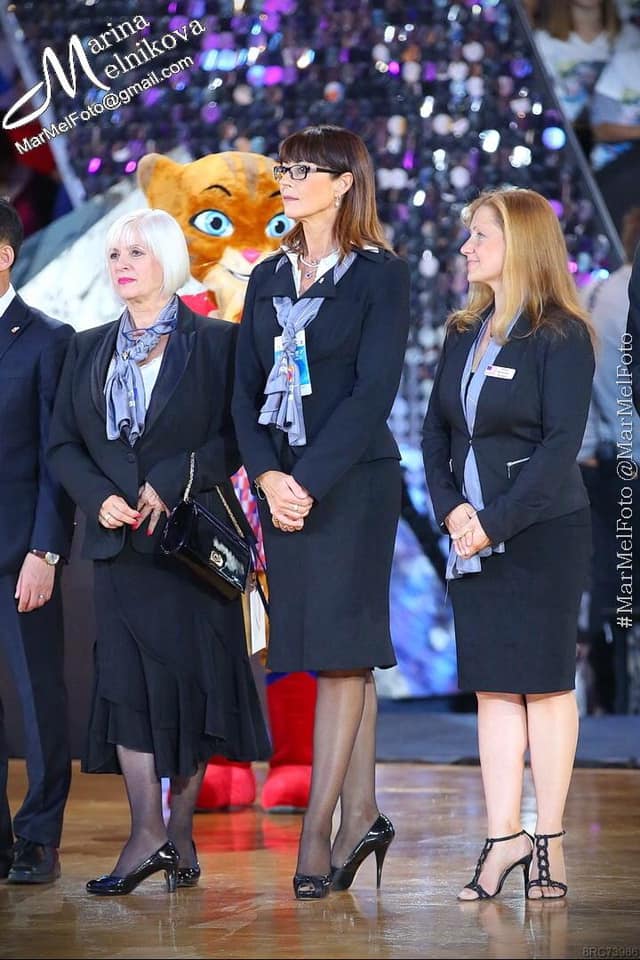 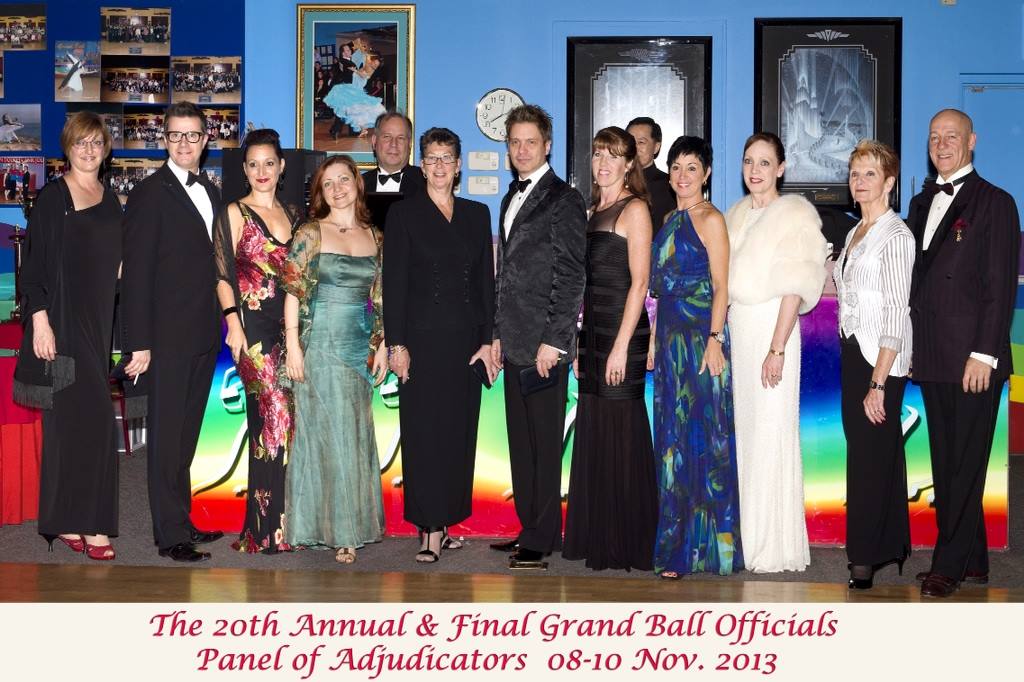 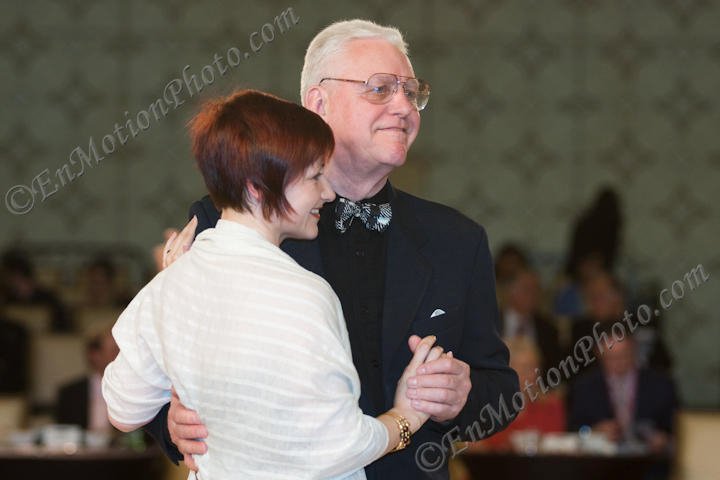 You can also search for Anya Klimova-Preston to check for alternative titles or spellings.