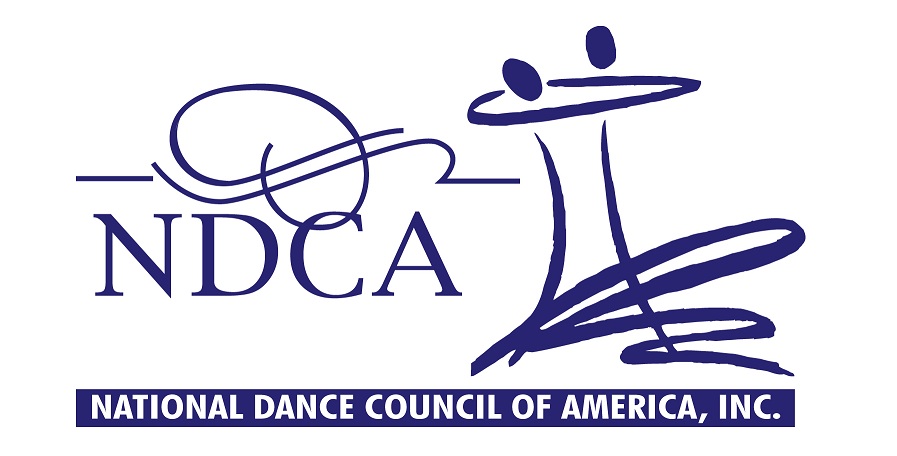 The National Dance Council of America, (NDCA)– is the Official Governing Council of Dance and Dancesport in the USA. With 17 Member Organizations encompassing more than 25,000 dance professionals and over 110 sanctioned competitions and championships, it is the leading authority of dance for Professionals, Amateurs and Pro/Am Competitors.
Contents [hide]

Its purpose is to provide, on a nation-wide basis, a united inter-association agency to represent the interests of those in the dance profession and other dance-related entities and organizations and to act as the agency for cooperation with similar councils in other countries.

To also conduct a continuing campaign for the establishment and the maintenance of high standards in dance education, to acquaint the public with the nature and benefits of these standards, and to recognize the status of qualified dance teachers affiliated to member organizations of this Council. NDCA is also the home of the United States Dance Congress, bringing continuing education to the dance community.

The National Dance Council of America (NDCA) was formed in 1948 as a non-profit educational organization. It was originally called The National Council of Dance Teacher Organizations (NDCTO).

December, 1947 – Impetus toward a concerted action on the part of dance teachers and their organizations was furnished by passing of the so-called Maryland Bill and the subsequent discussion concerning legislation relating to the dance teaching profession.

June/July, 1948 – Helen Wicks Reid went to England and talked with teachers and officers of the Imperial Society of Teachers of Dancing and the Royal Academy of Dancing. She also met with Philip Richardson, Editor of Dancing Times, who was for many years Chairman of the Official Board (of teacher organizations), about the cooperation of dance organizations in self-regulating of the profession.

August, 1948 – Preliminary talks with Mr. Anatole Chujoy of Dance News. It was decided that Helen Wicks Reid, as president of the American Society of Teachers of Dancing, the oldest dance teacher organization in the United States, should call a meeting of representatives of dance teacher organizations. Mrs. Reid asked Mr. Chujoy to act as Chairman because of his qualifications and neutrality.

September, 1948 – Letters were sent by Helen Wicks Reid to Dance Masters of America, Dance Educators of America, New York Society of Teachers of Dancing and Chicago National Association of Dancing Masters inviting them to send representatives to a meeting on October 24, 1948 at the Hotel Astor in New York City.

October 24, 1948 – A meeting was held at the Hotel Astor and Mr. Chujoy was elected Chairman and Catherine McVeigh of Philadelphia was elected Secretary-Treasurer of the Continuations Committee the beginning of the National Council of Dance Teacher Organizations. Dance Teachers Club of Boston was also invited to join (there was an error in not inviting them initially thinking they were still just an affiliate club of Dances Masters of America).

In 1962, the NDCA was admitted to membership in the World Dance and Dance Sport Council (WD&DSC), previously known as the International Council of Ballroom Dancing (ICBD), currently known as the WDC, to represent the interest of professional dancers and teachers from the United States in worldwide dancing affairs. In addition to formulating the rules by which NDCA recognition of competitions and championships are granted, the NDCA has the exclusive right to select the professional couples and judges who will represent America in all World Professional Championships.

In 1973 a Scrutineering Examining Committee was formed for the purpose of certifying scrutineers in the U.S.A.

In 1981, in the spirit of cooperation, the North American Treaty was created. This document was signed by the NDCA and the representatives of the Canadian Dance Teachers Association (CDTA), the official professional body of Canada. The purpose was to open a more direct line of communication between the two countries, specifically in the areas of rules, competition date conflicts, and professional registrations. This Treaty was superseded by the ‘North American Dance Sport Alliance’ in November 2004.

In May of 1986, the United States applied for and was admitted to the Asian-Pacific Council. Members of the Council are: Australia, Canada, Hong Kong, Indonesia, Japan, Korea, Malaysia, New Zealand, Singapore, Chinese Taipei, Thailand, and United States.

Departments of the Council

Ballroom Department deals with all matters pertaining to all forms of Ballroom Dancing and any Contemporary dances that become popular from time to time. 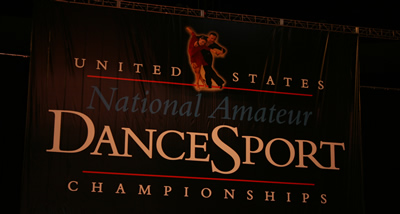 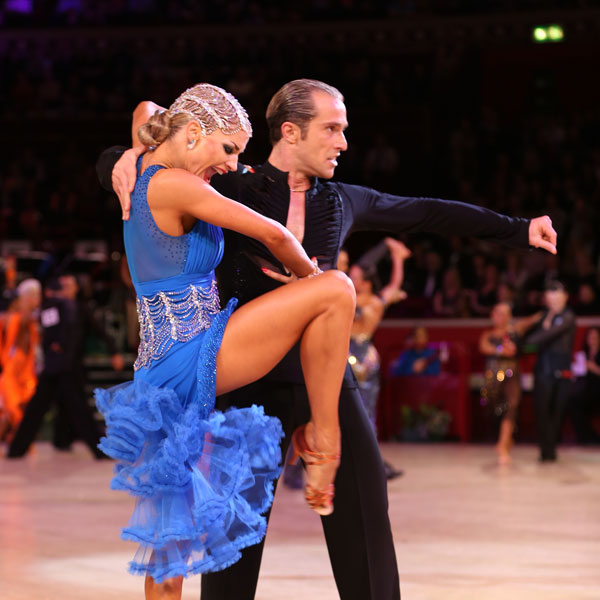 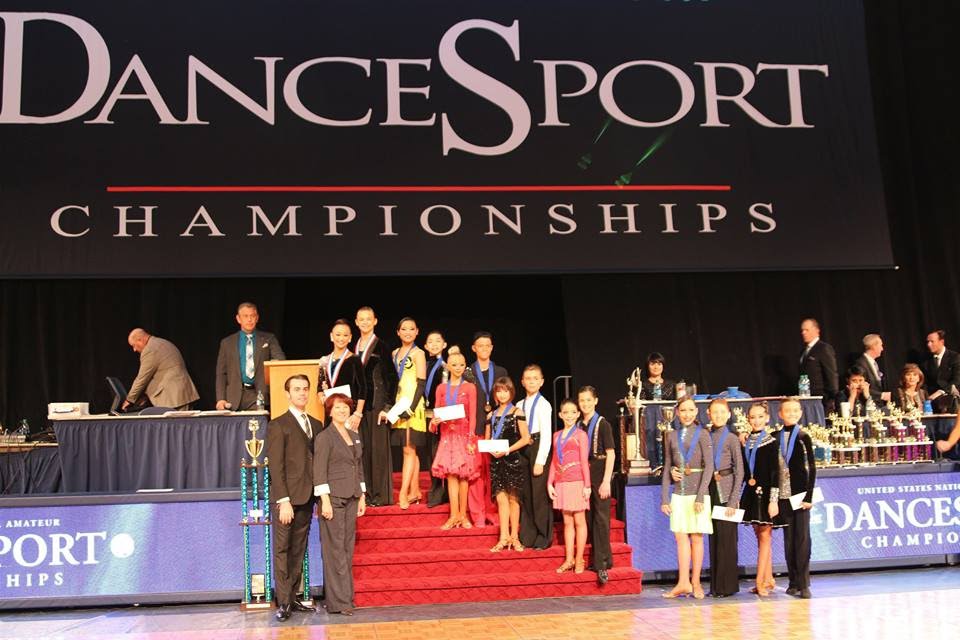 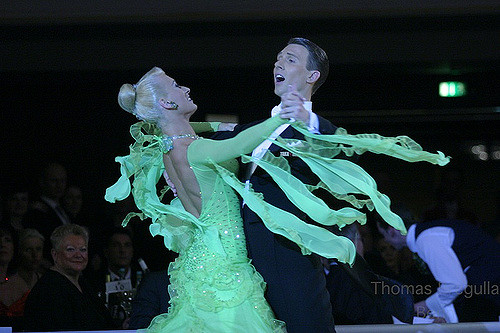 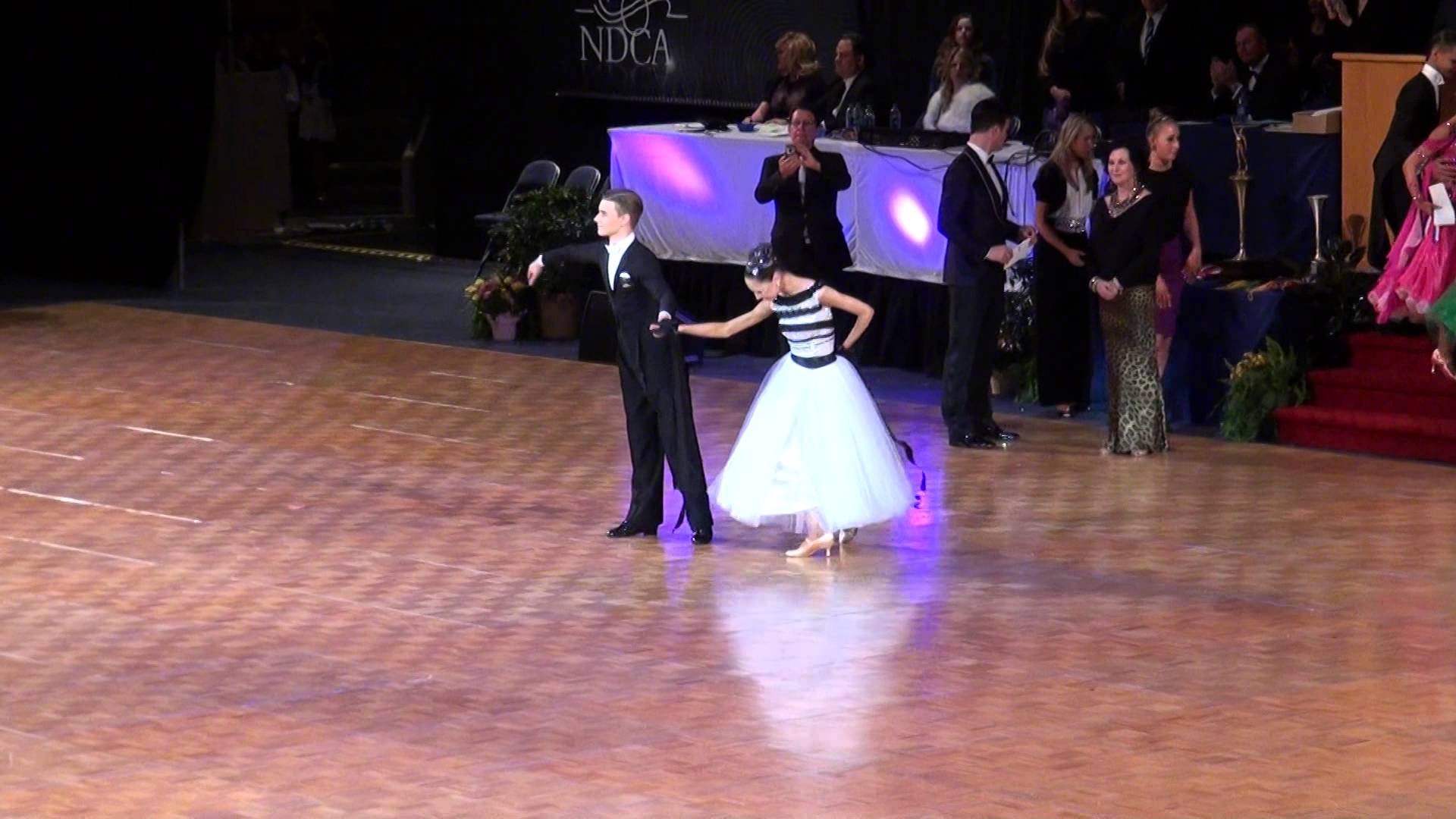 You can also search for National Dance Council of America to check for alternative titles or spellings.