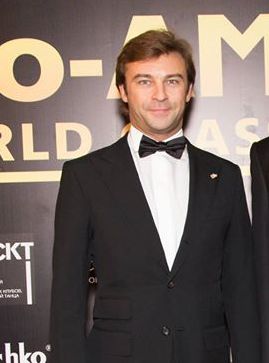 By a happy coincidence, on the Russian National in Ulyanovsk rest after rounds Dmitry himself noticed Anna Bezikova, as immediately and told the teachers. But not everything was so simple: a potential partner's parents say their weighty three "no". This was compounded by at least the fact that they lived and practiced in different cities. They both wanted to dance together and that is exactly what happened.

The first competition not only did not bring medals, but even gave enter the final. It was the last check over to see how they both are ready to overcome the difficulties. They did not give up. And after a couple of months they have been rewarded for their perseverance. First went the victory in major competitions, and then, a year later, the title of Champions of Russia. And then it became clear that all was worth it. The first international tournament for couples Timohin-Bezikova held in 1991 Blackpool Dance Festival. It was there, the first acquaintance with Hans Galke, who later became a trainer couple. Except Hans them work Espen Salberg, Donnie Burns, Ralf Lepehne, Tony Garamello.

The first tournament was held in September - German Open 2002 brought the bronze medal and I am confident that the decision to move was the right one. Particularly striking in the new competition as steel Professional World Cup 2003 with a silver medal won by UK Open 2004 and Blackpool Dance Festival 2004 with the third step of the podium. And in April 2005, after WDDSC European Professional Latin Championships, where the couple Timohin-Bezikova ranked second, it sounds most unpleasant news: Anna and Dmitri split.

In 2005 comes a new dance duet - Dmitry Timohin and Karina Smirnoff , the first time the giver viewers only show rooms and quite quickly disintegrated after Blackpool 2006, having noted by gold at the Grand-Prix Dynamo 2006, became the best of their result for all the time working together. After that Dmitry becomes a pair with Natalia Petrova in January 2008, and the first competition - Russian Championships, German Open, US Open consistently put them on the second line. But at the end of this year, the partners disagree, and Dmitry stops acting career dancer.

Dmitry Timohin devoted himself to coaching and judicial activity, Dmitry admits that he misses dancing, making frequent and demonstrations with his participation. As a coach, it does not divide aspiring to get to him dancers on the level: the main thing that was a desire to learn the knowledge and to work. Under his leadership visited not only young athletes, all of whose achievements are still ahead, but are titled couples Alexey Silde & Anna Firstova. 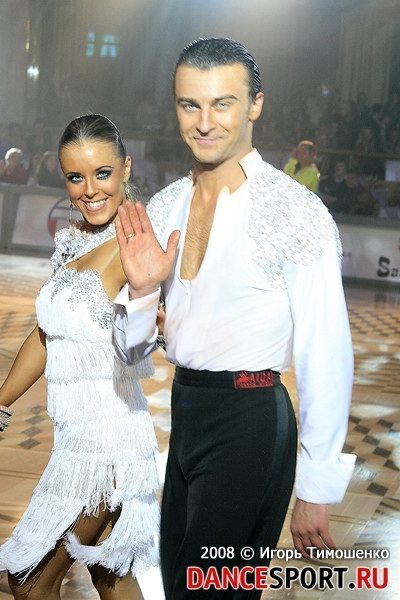 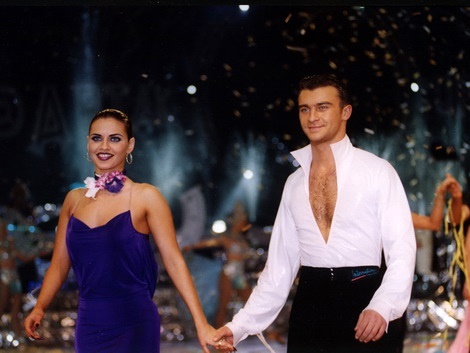 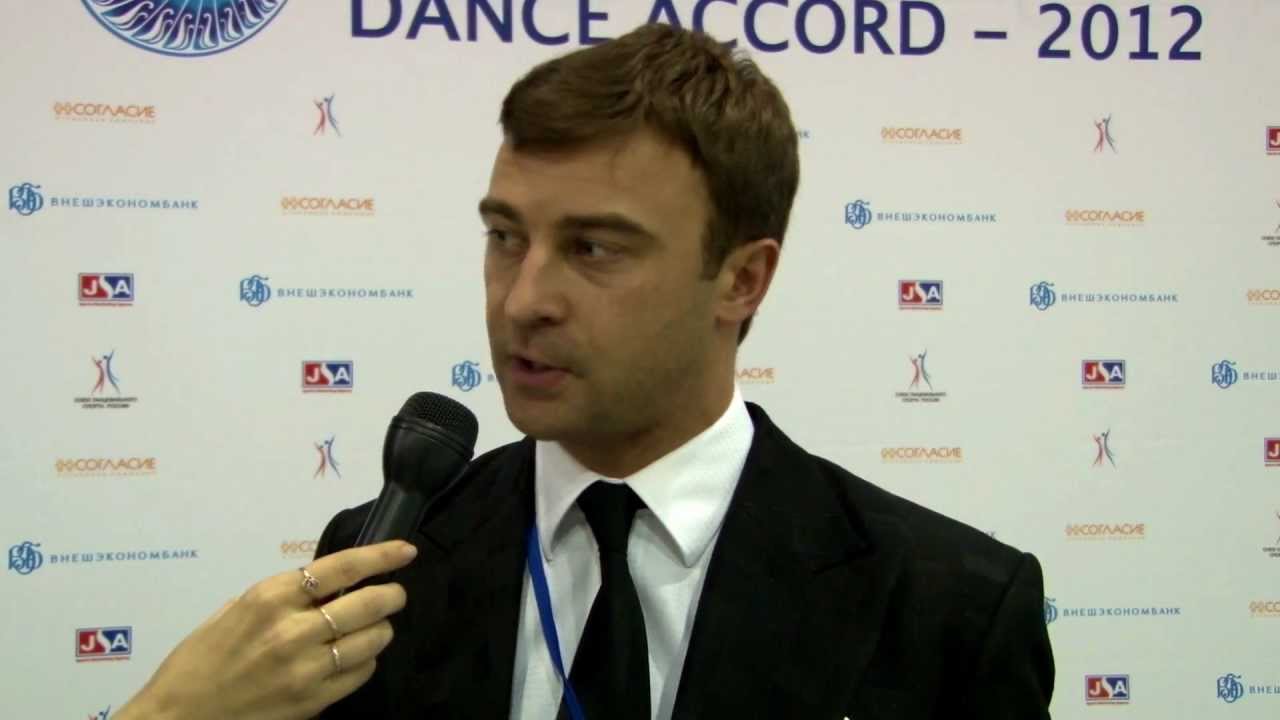 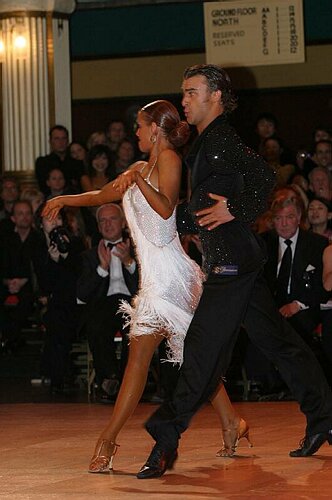 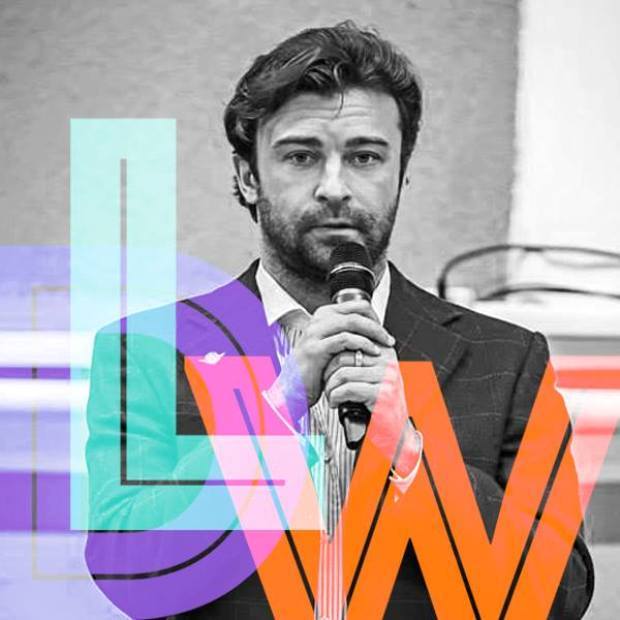 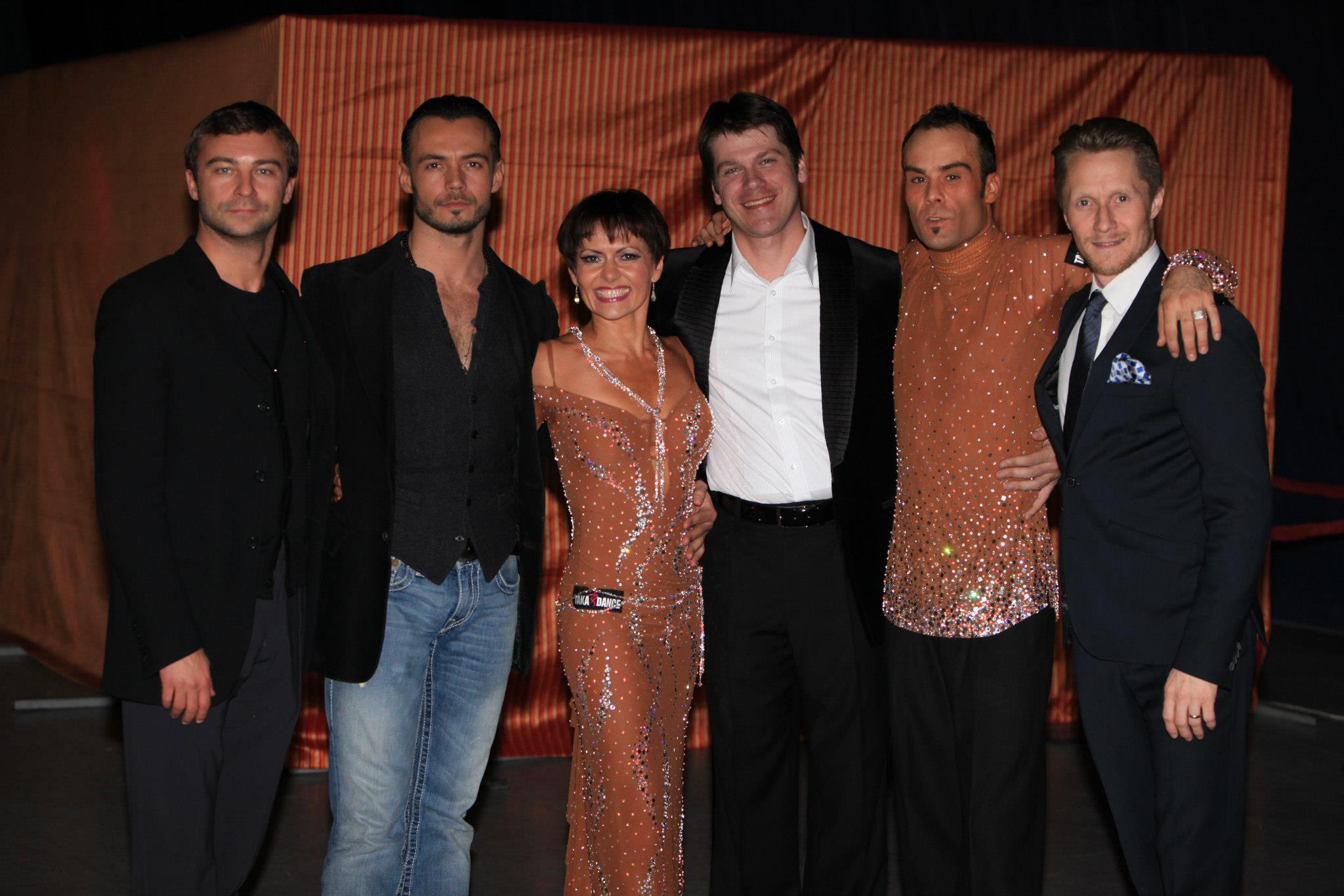 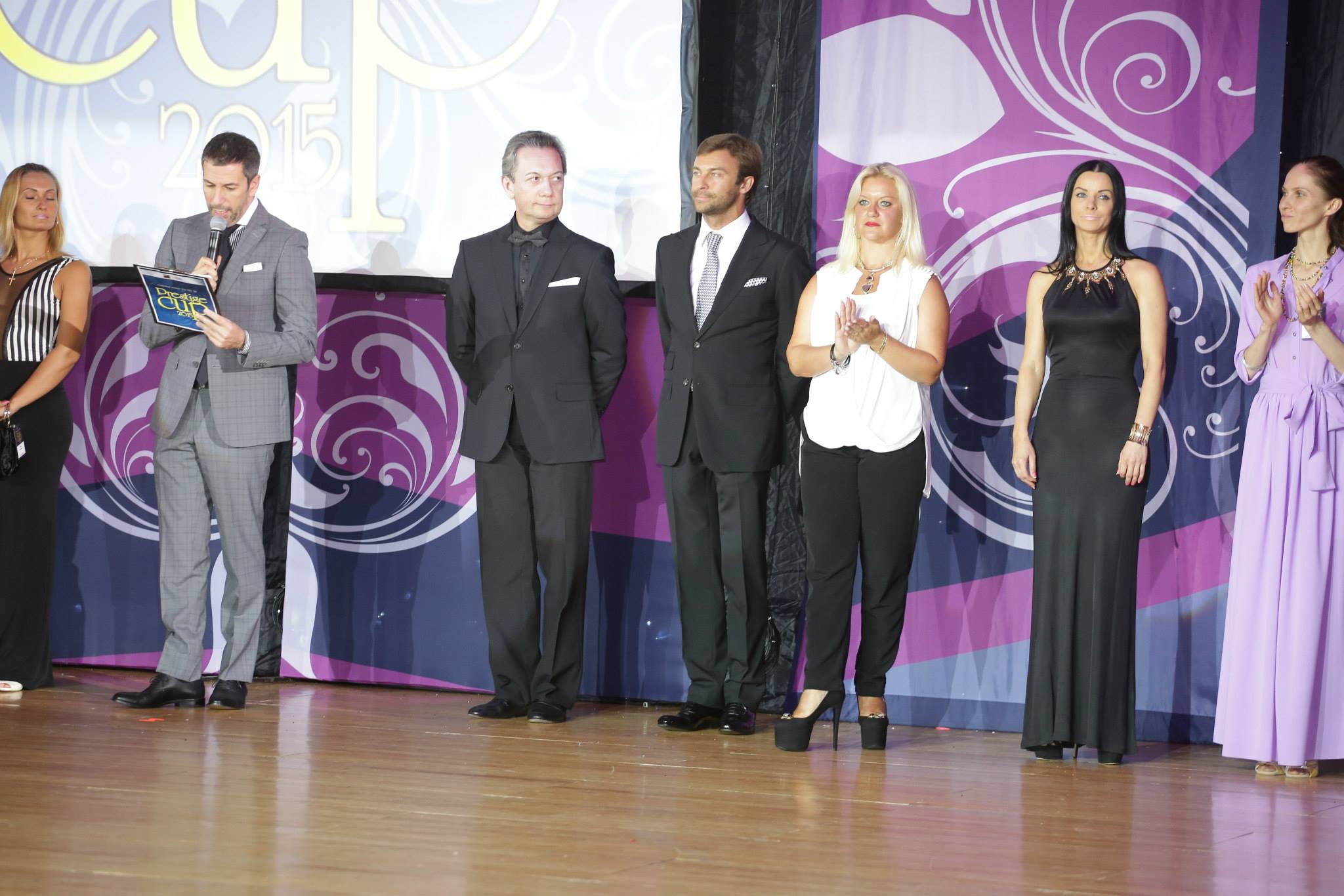 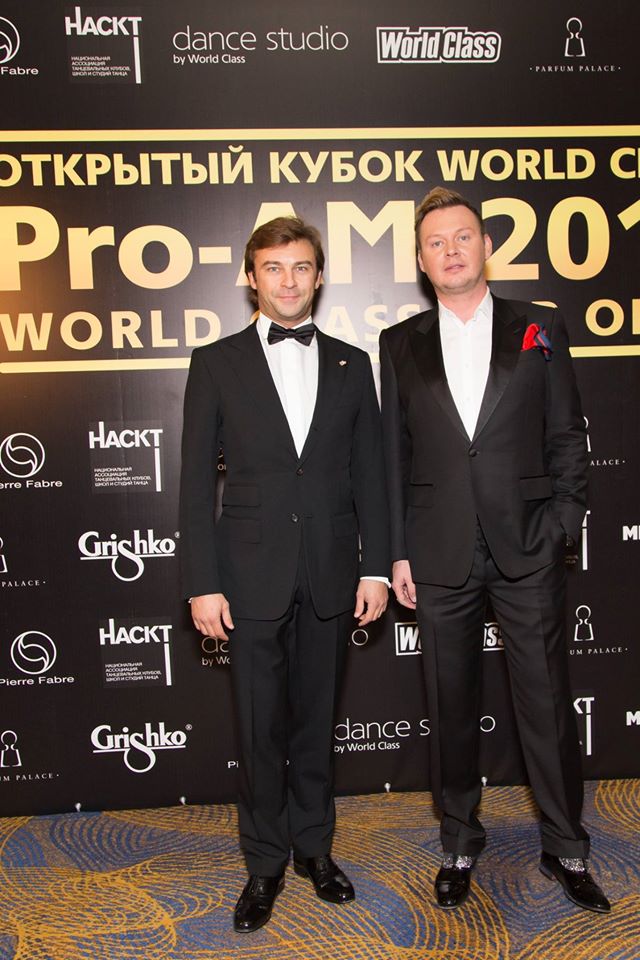 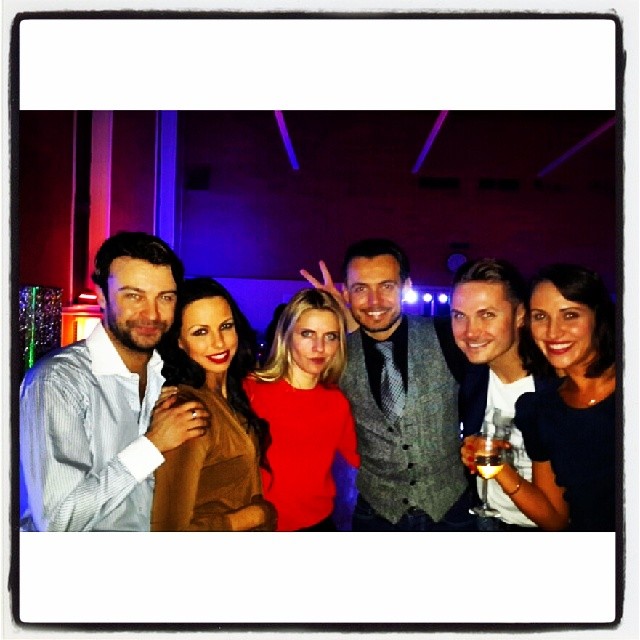 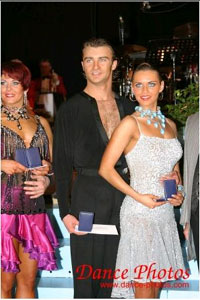 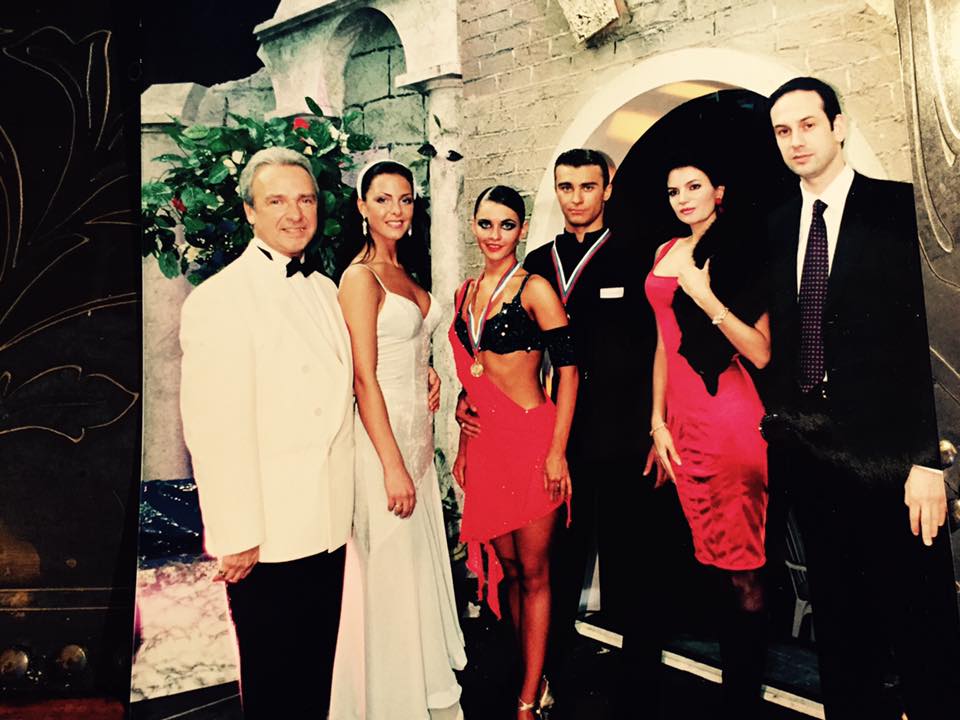 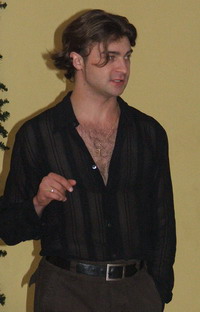 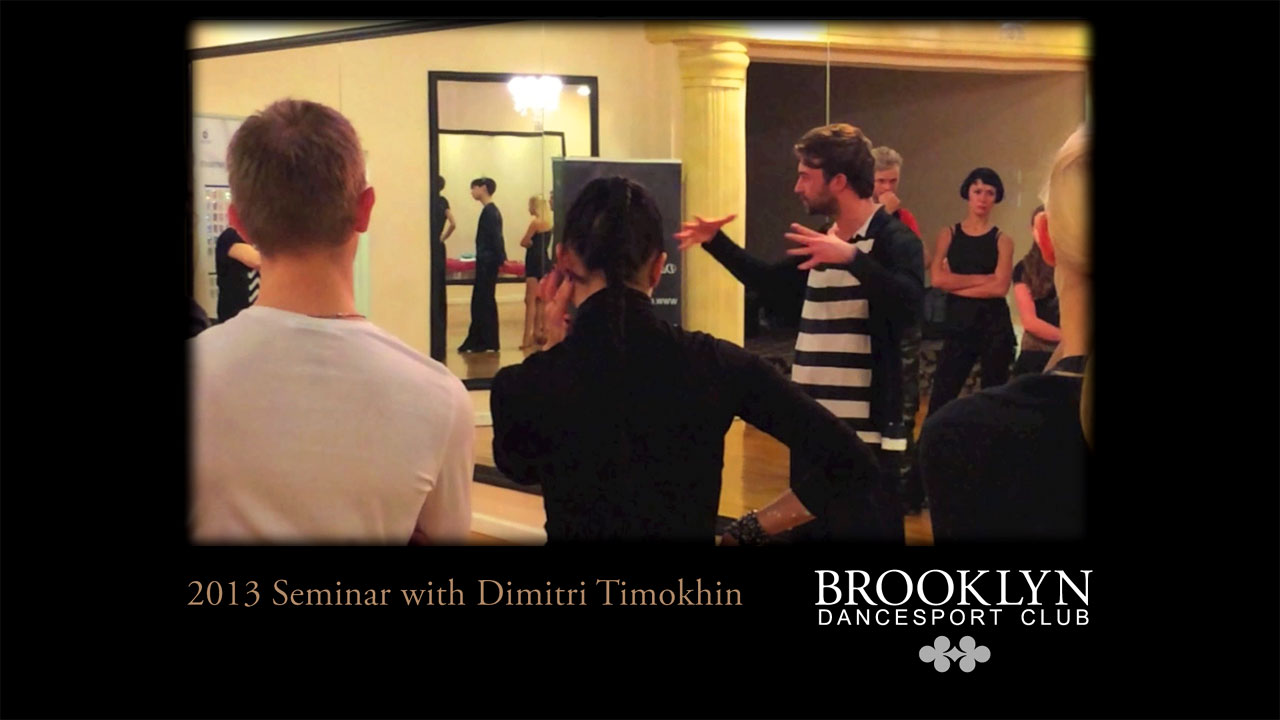 You can also search for Dmitry Timokhin to check for alternative titles or spellings.