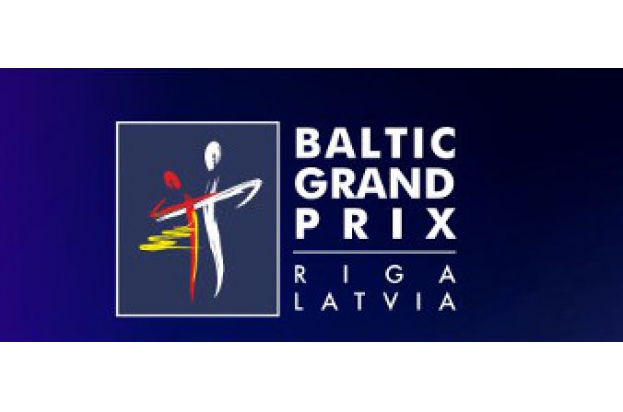 More than 1500 dancers from 35 countries and 4 continents, including USA, Japan, Canada, Hong Kong, Australia and European countries, will be visiting the international exhibition center Kipsala for the 36th time in Riga. In the past few years the festival has become popular far beyond the borders of Latvia and is one of the world's largest DanceSport festivals.

The competition will be held simultaneously in two halls for three dance squares. The central events of the festival will take place on the evening of 16th and 17th, 2017 of December.

Baltic Dance Center SPECTRA in cooperation with the Latvian Dance Sport Federation, Ministry of Education and Science of the Republic of Latvia, LSFP and Riga City Council, Education, Culture and Sports Department of the Riga City Council are organizing the International Baltic DanceSport Championship.

The The Baltic Grand Prix maintains goals that involve conveying a Latvia competition with the feel of a World DanceSport Federation (WDSF) event. With use of artistic lighting and decor as well as a judging panel that includes National, International and WDSF Adjudicators, competitors have the opportunity to dance in front of some of the top critics in the business, at the same time doing so in an inviting and energetic environment.

Events include competitive dancing in the International Standard and Latin styles throughout the Pre-Teen, Junior, Youth, Adult and Senior age levels in the Amateur and Professional divisions.

Is a Member of: 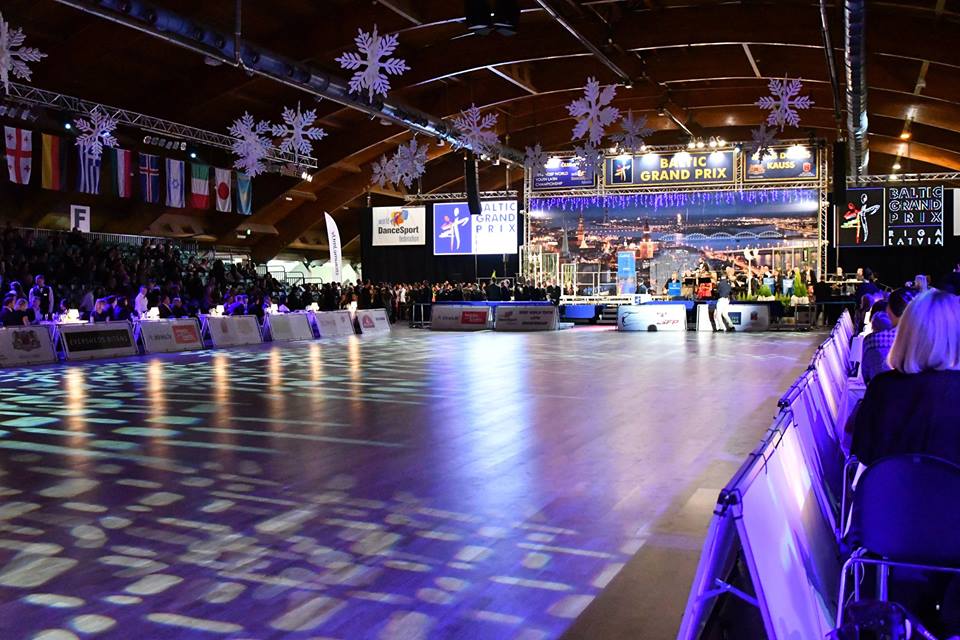 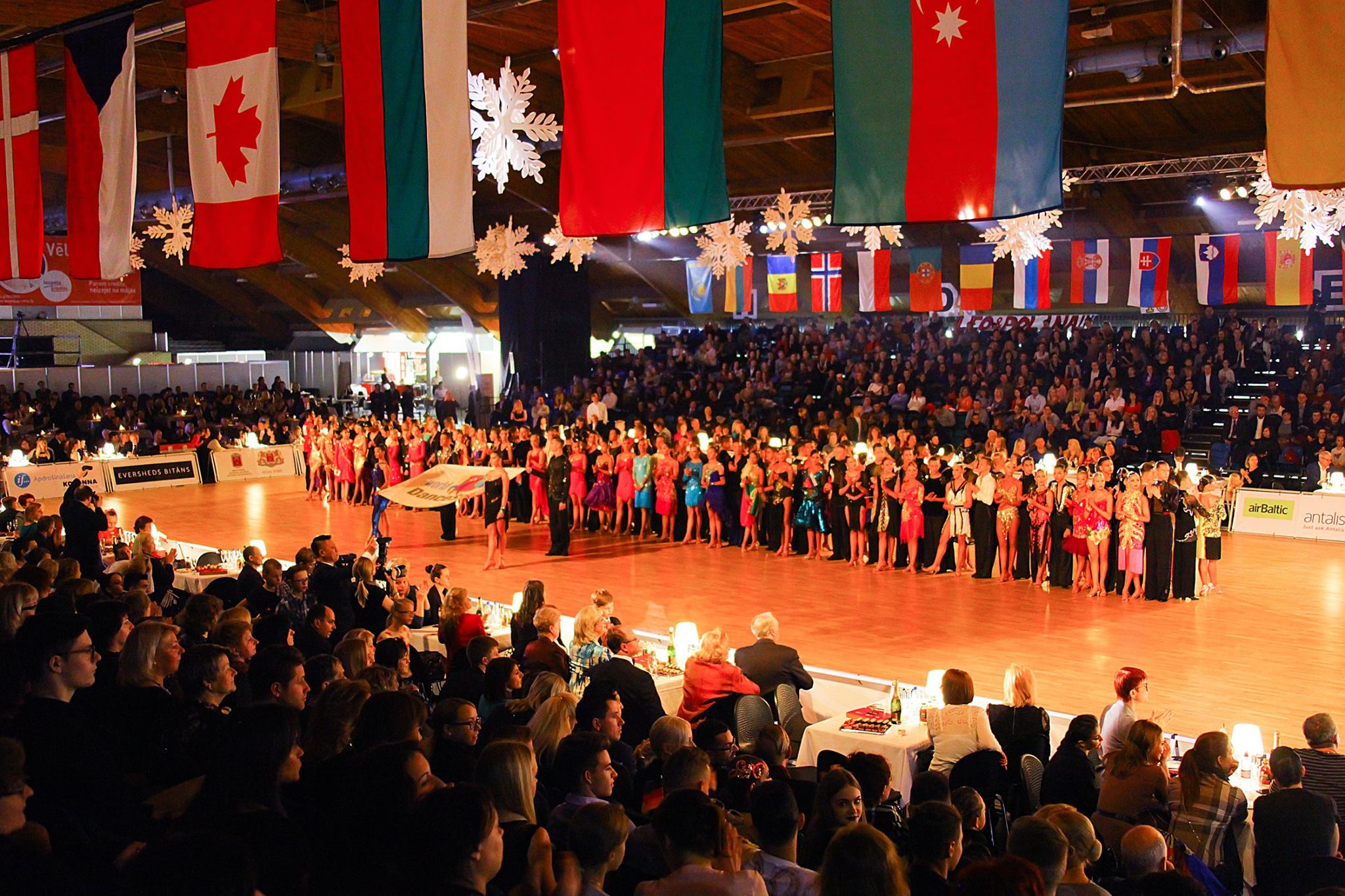 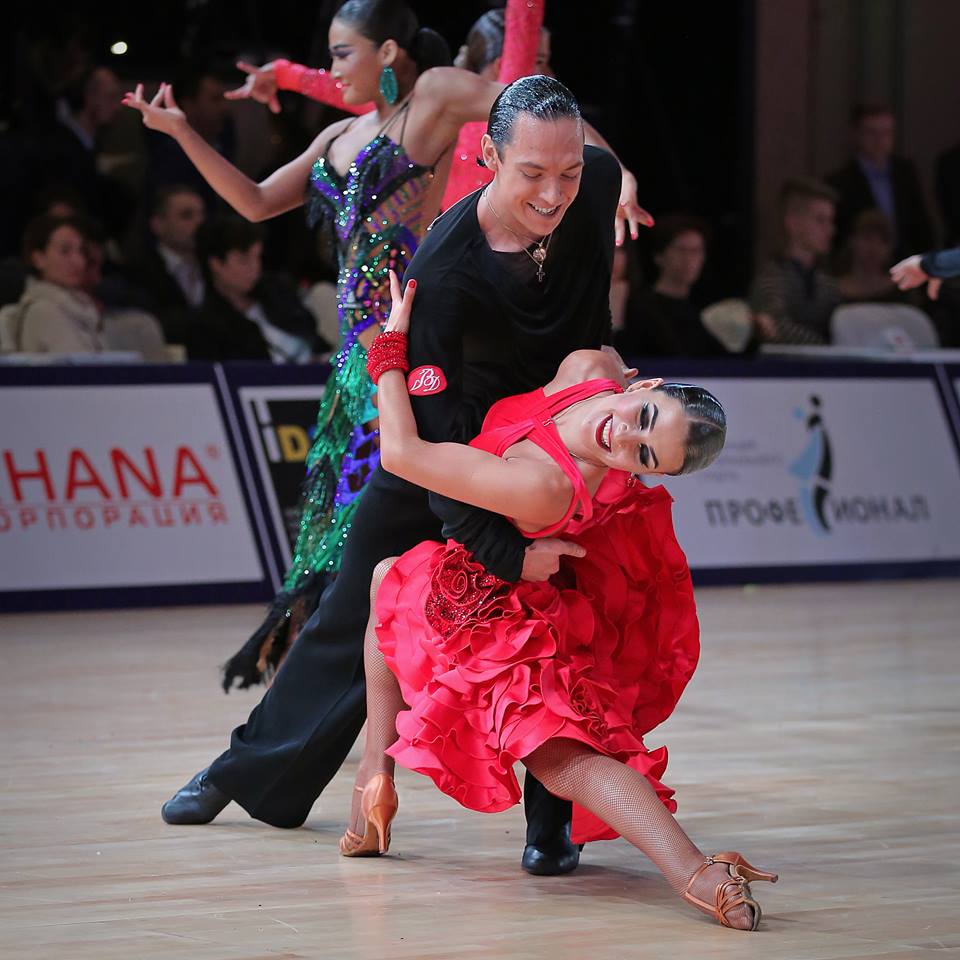 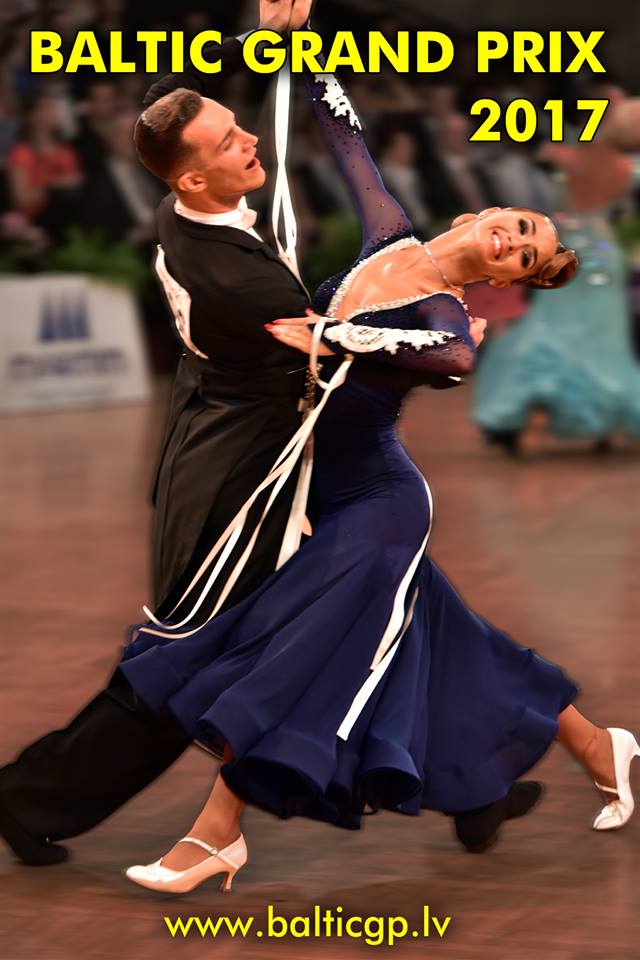 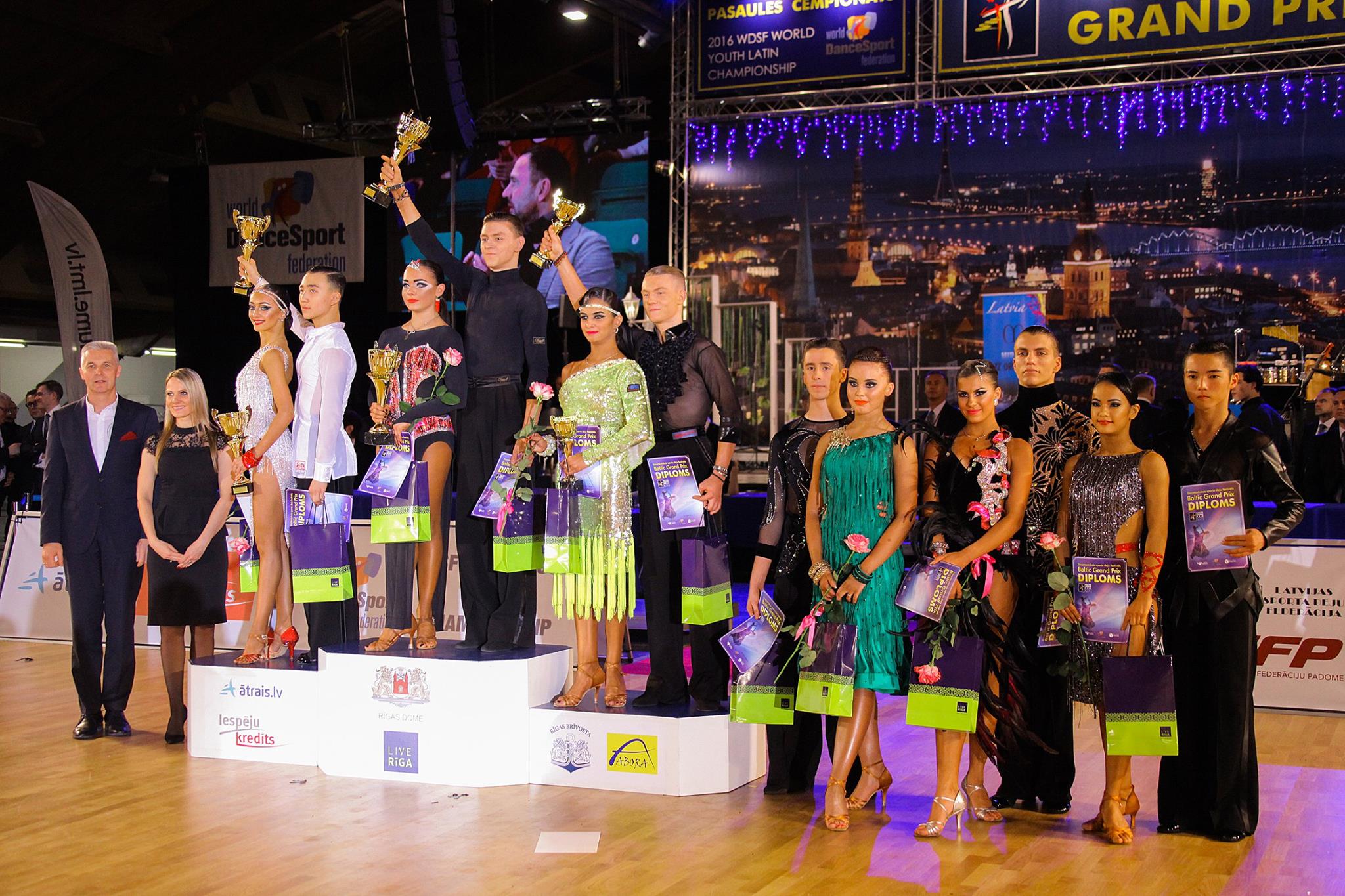 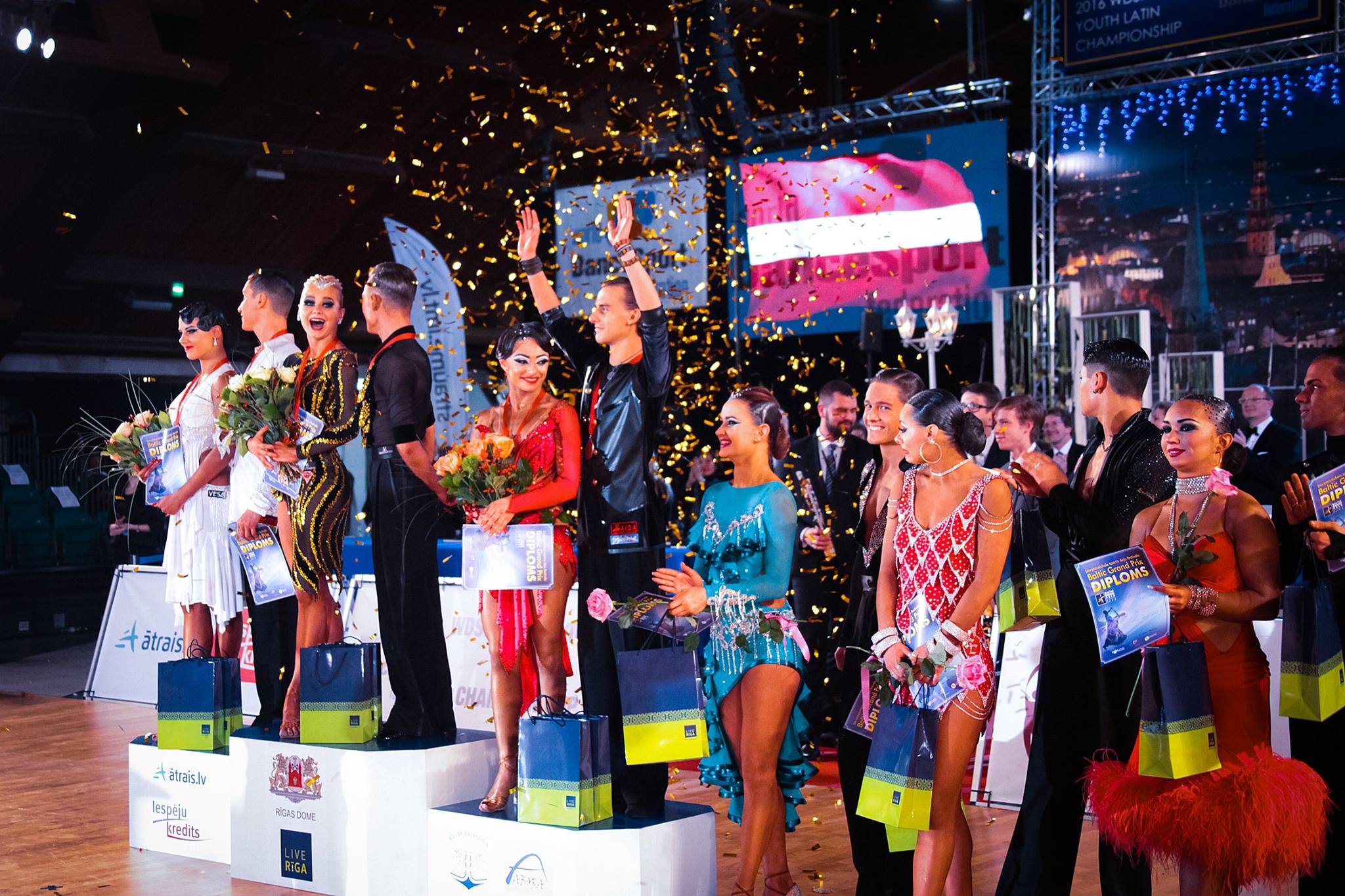 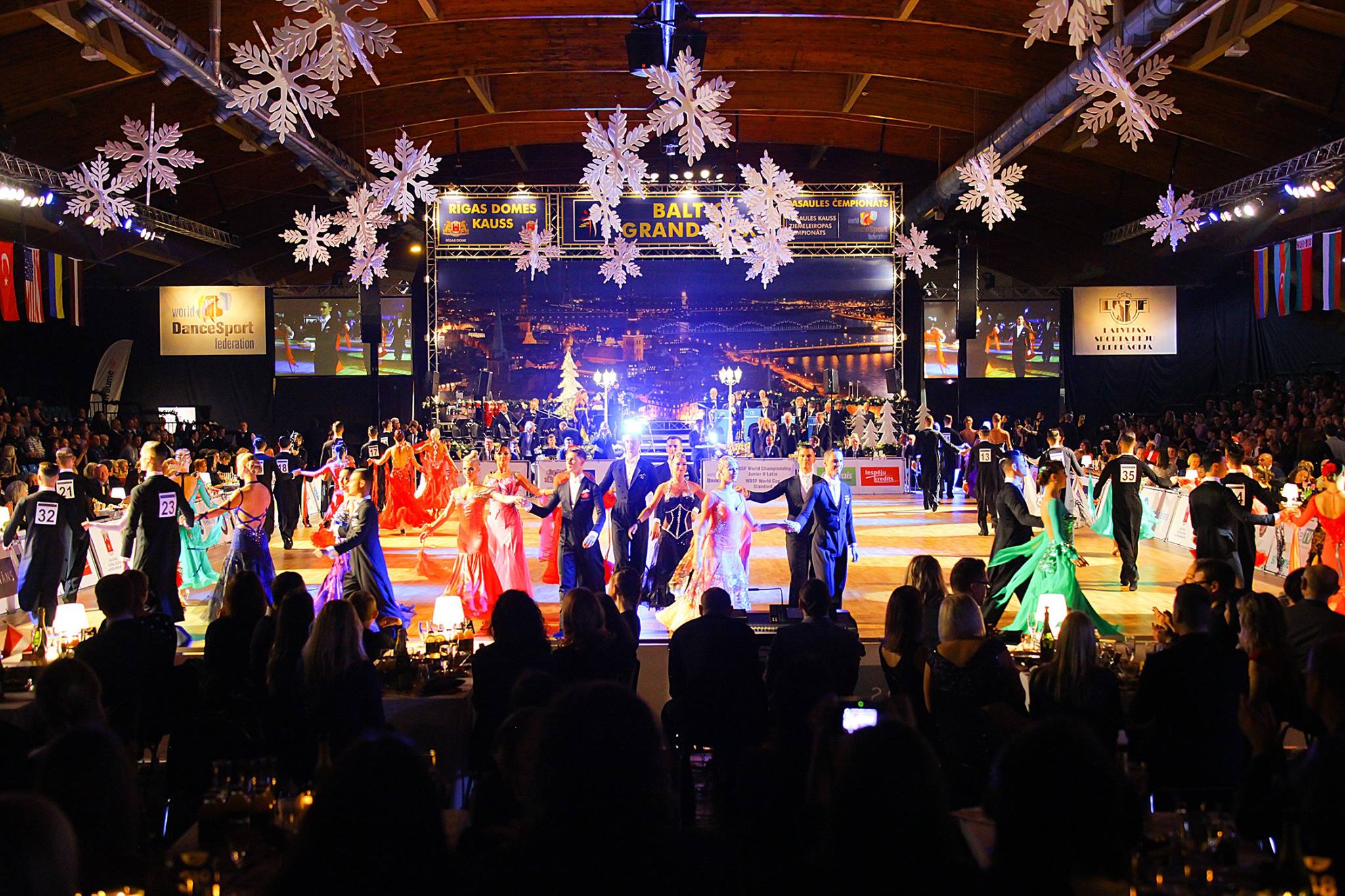 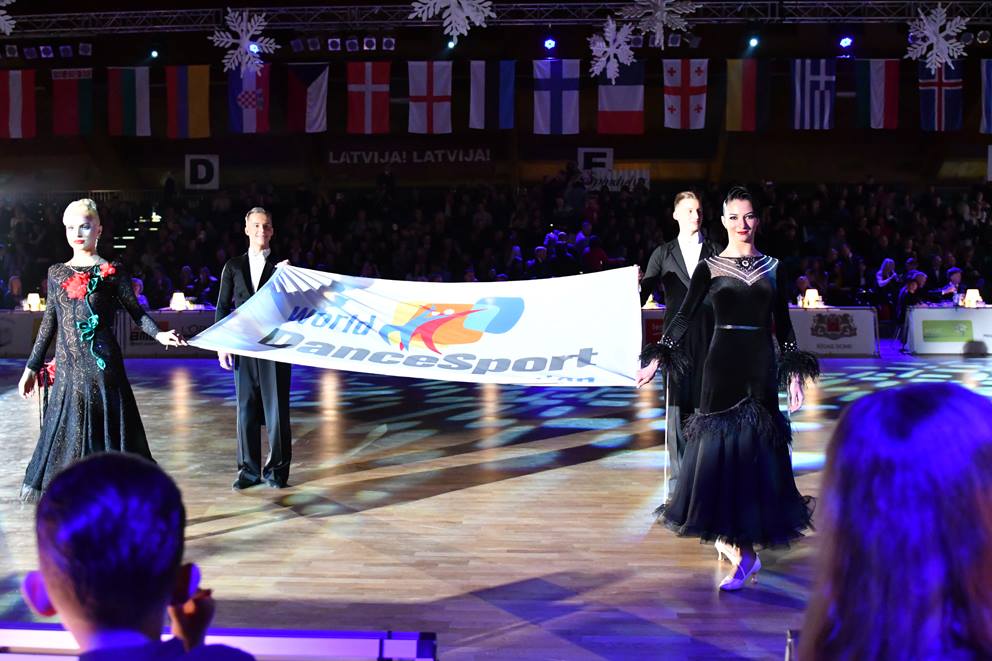 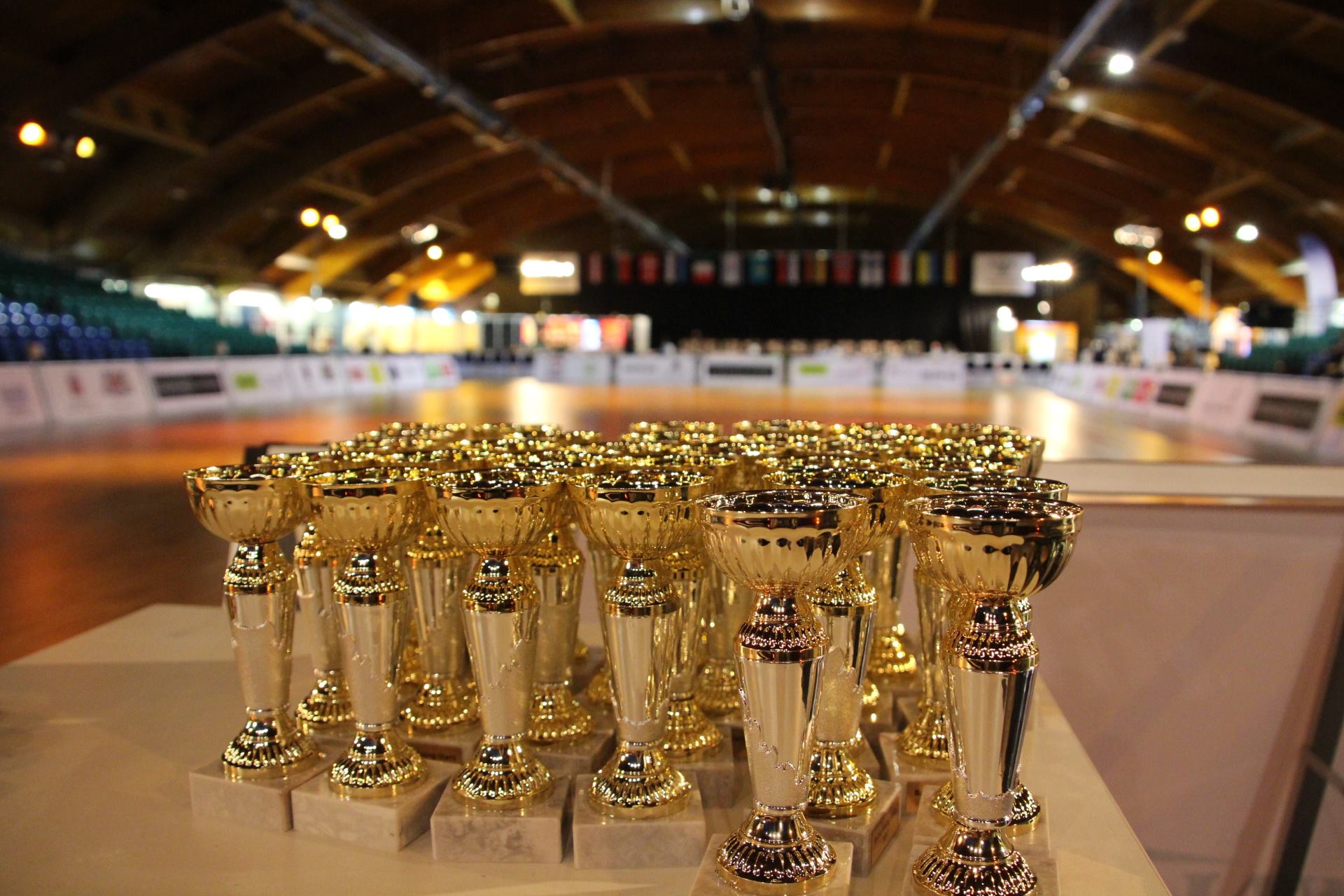 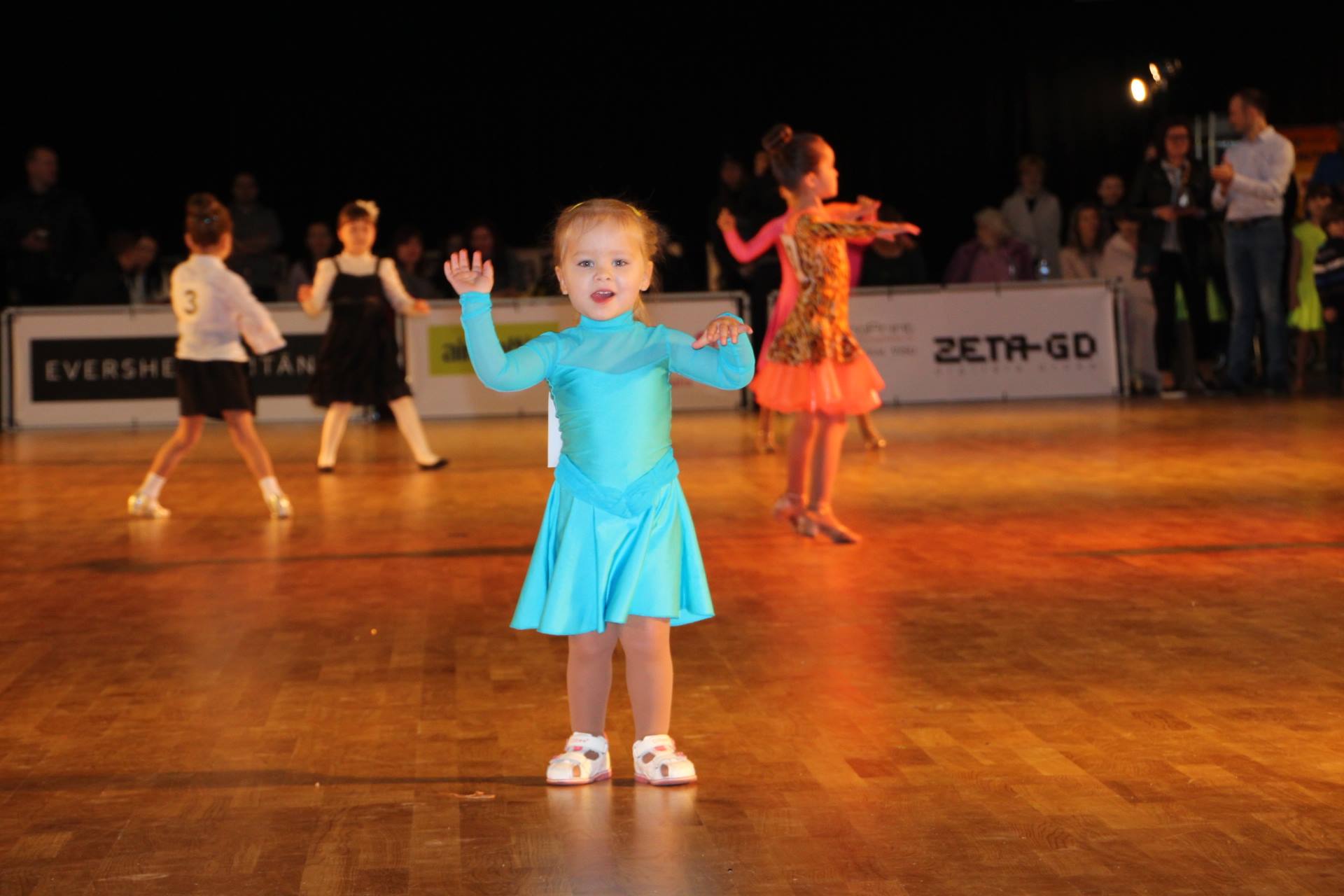 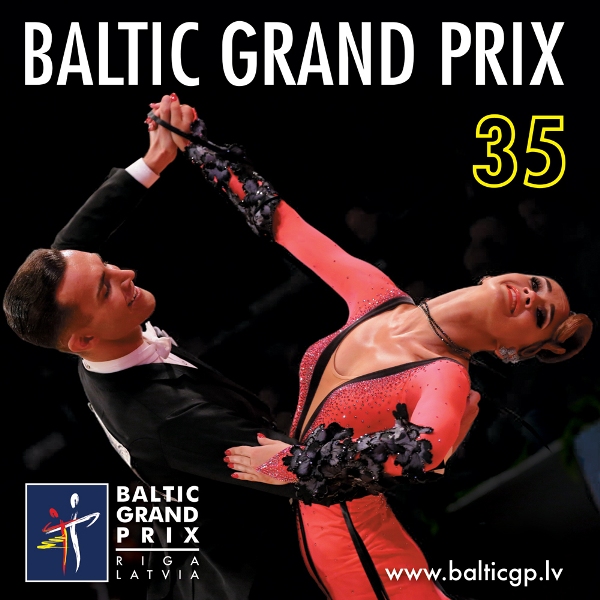 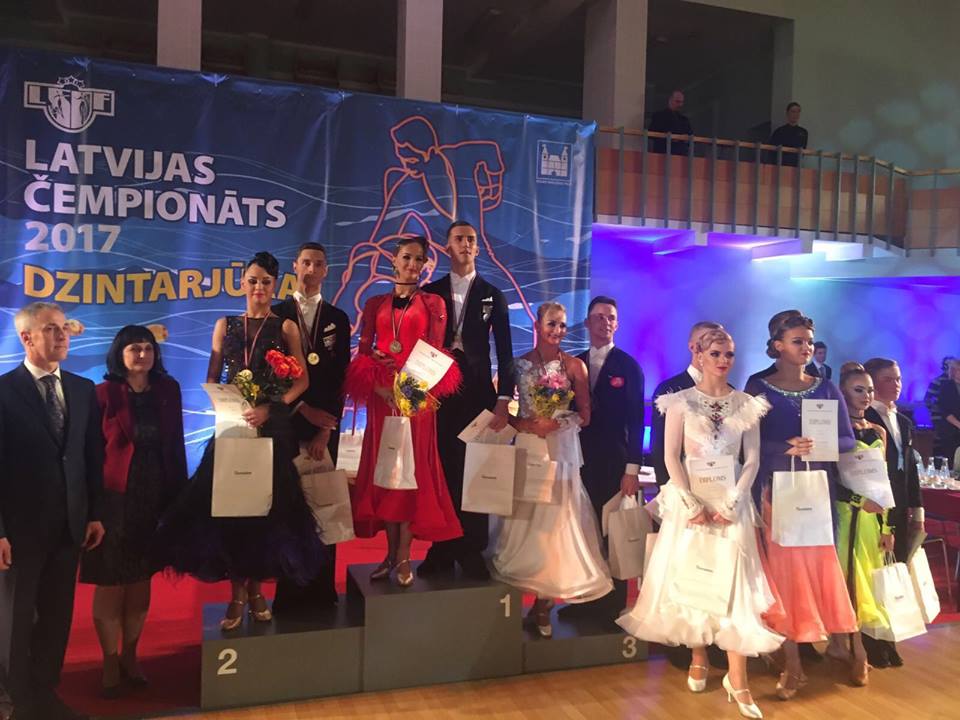 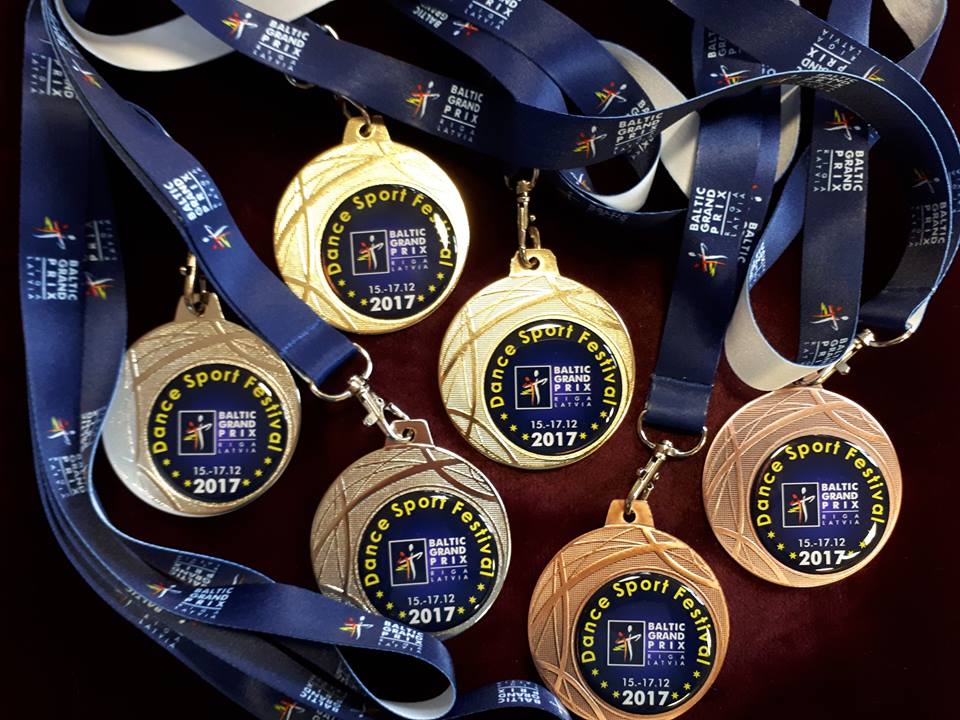 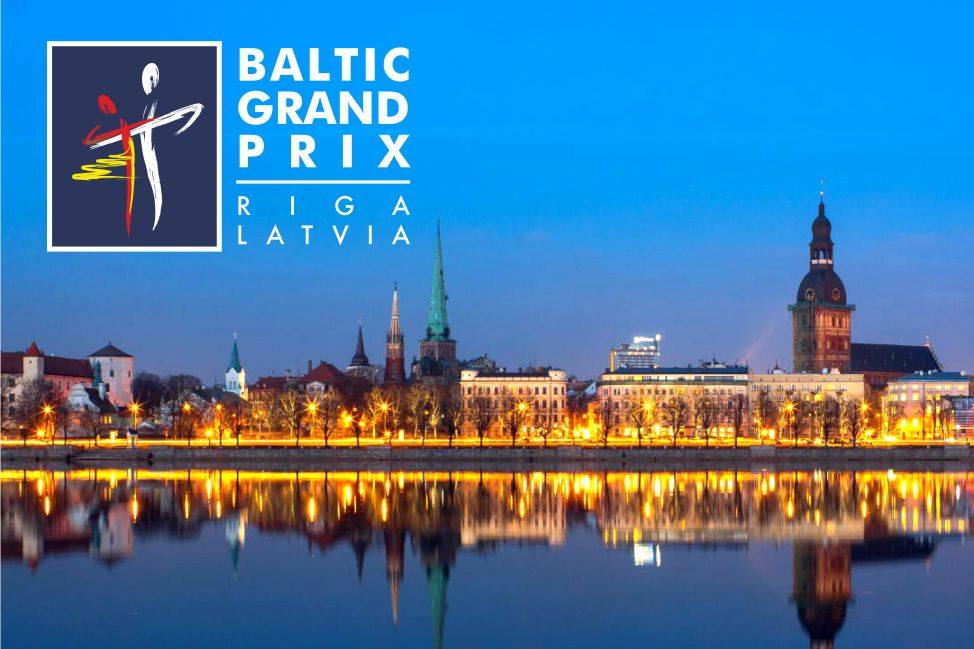 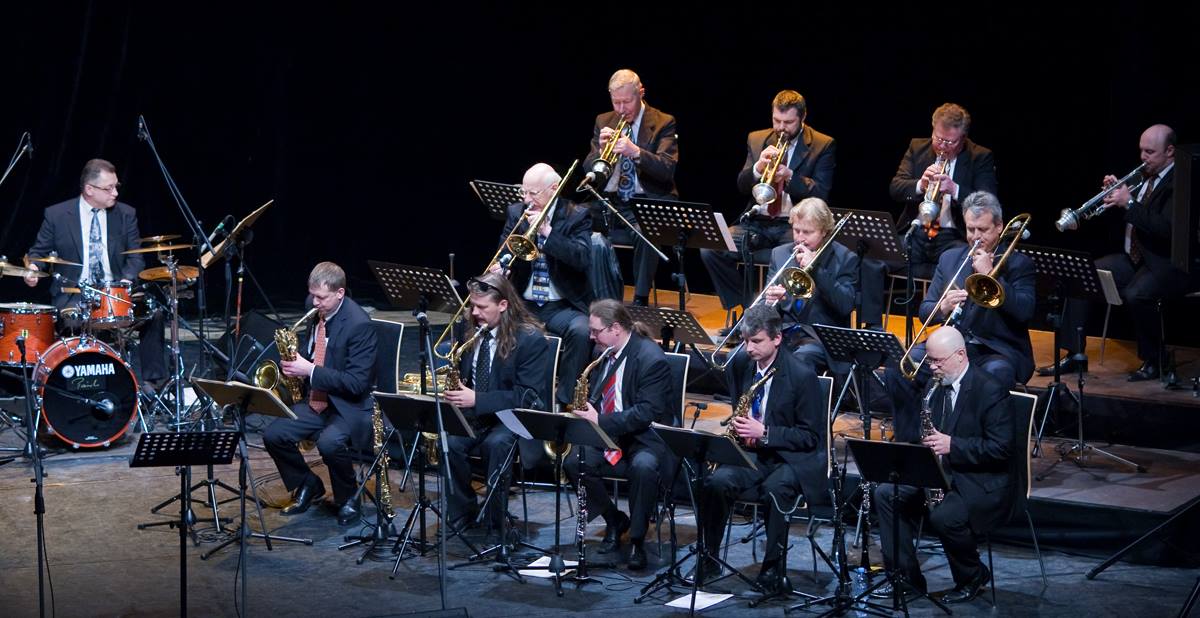 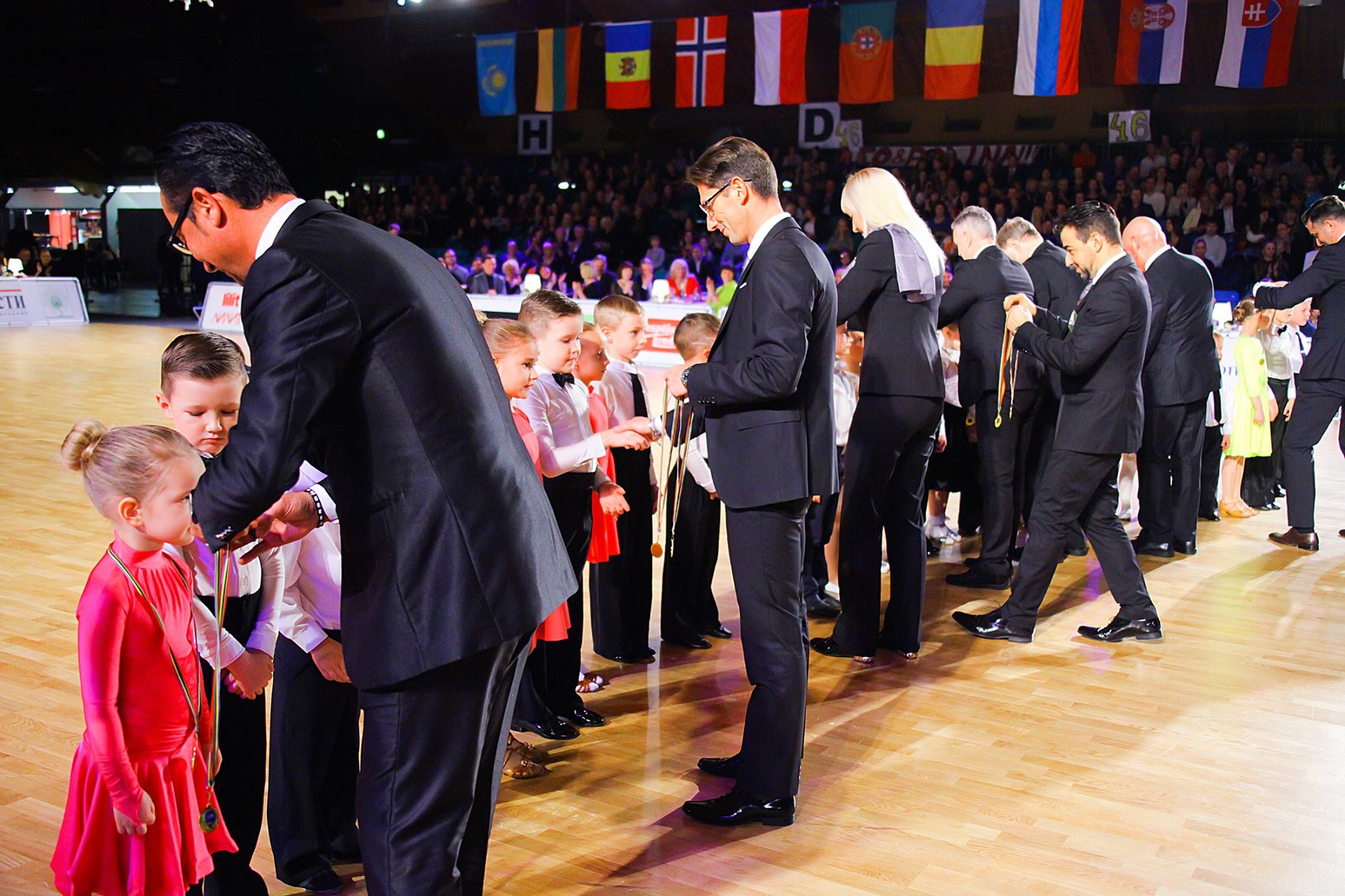 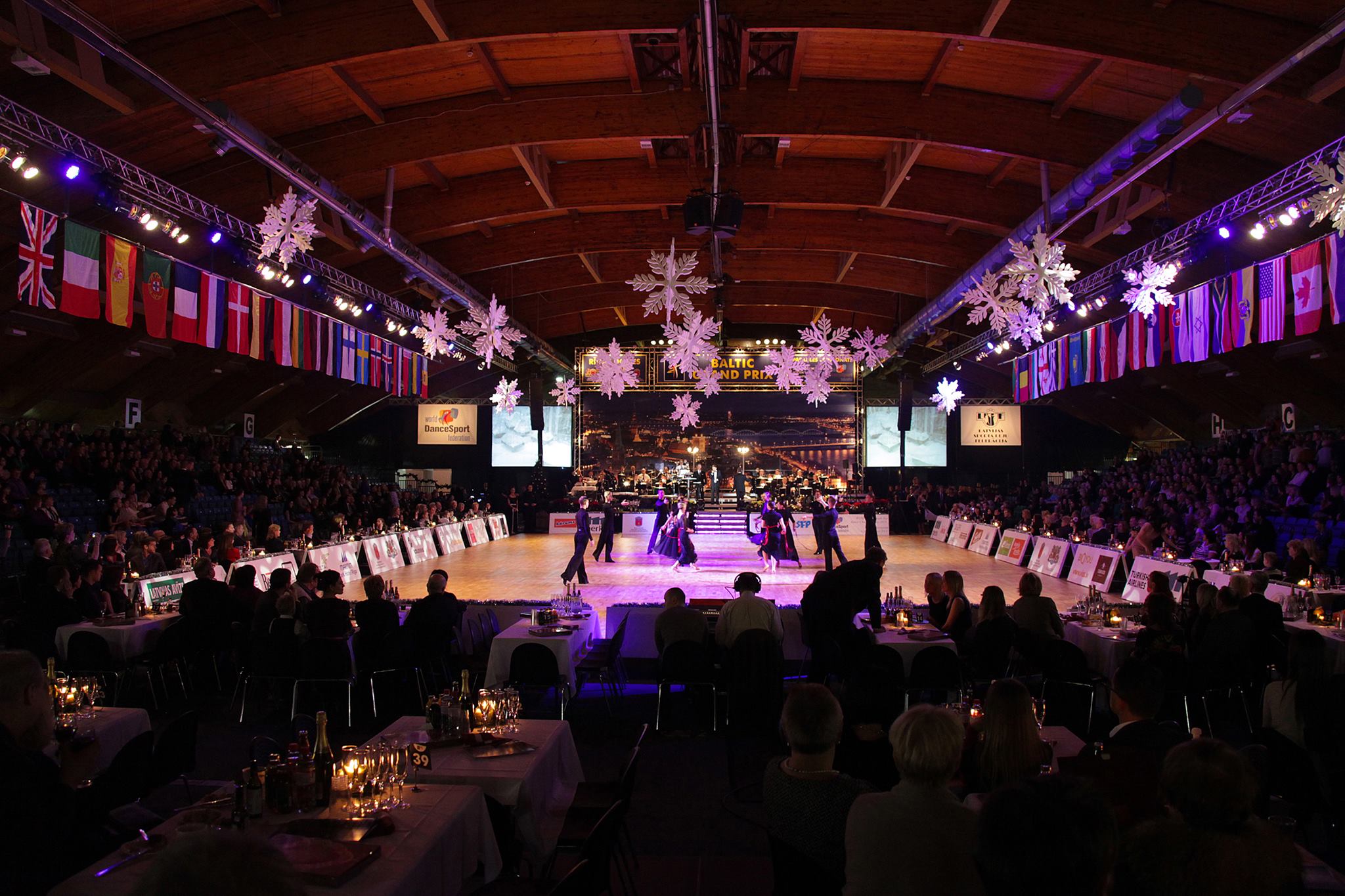 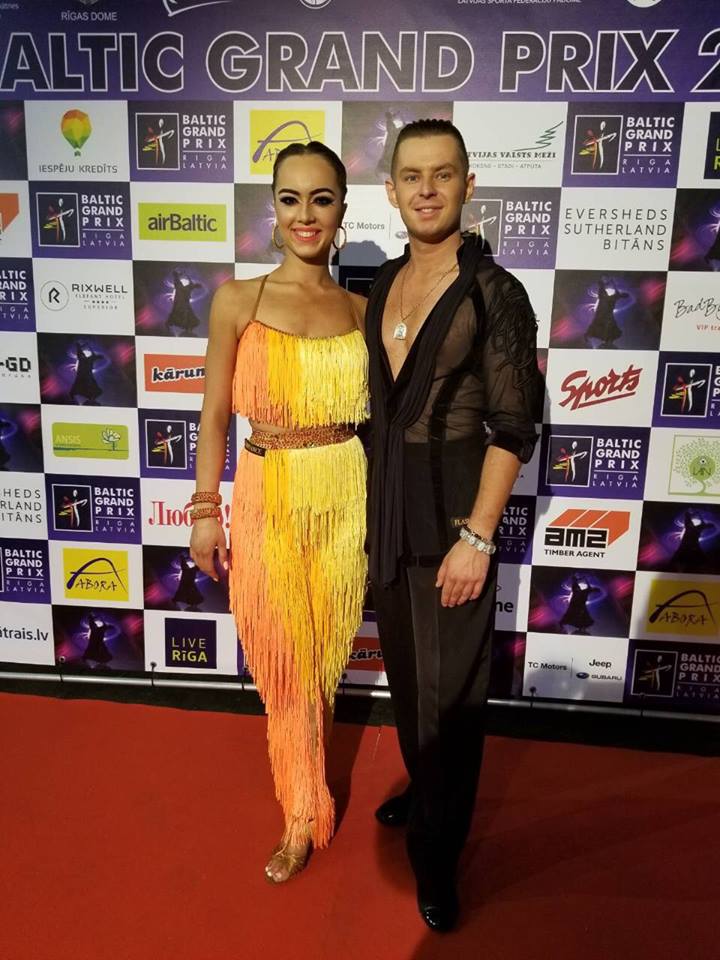 You can also search for Baltic Grand Prix to check for alternative titles or spellings.