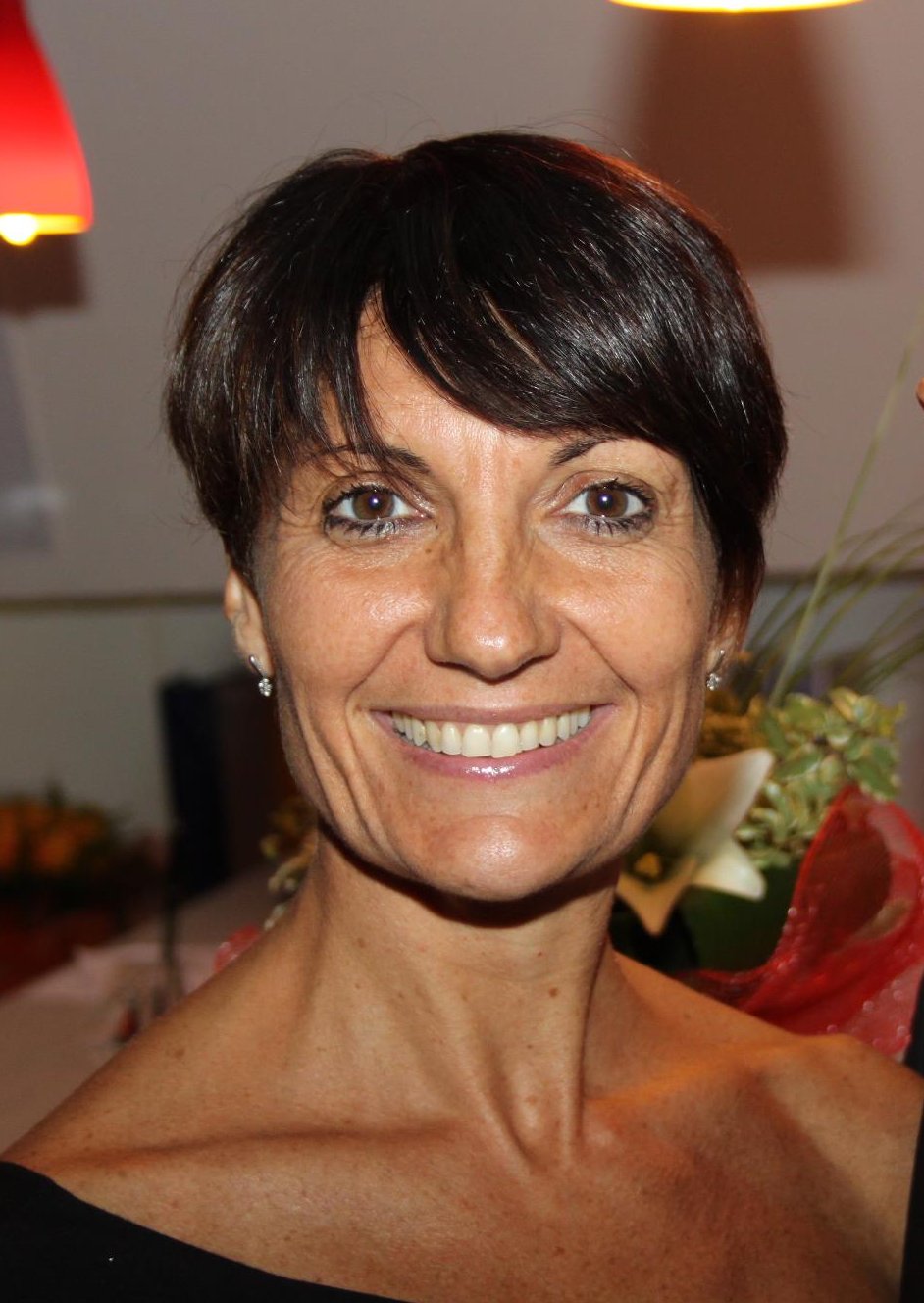 Alessia Manfredini began Ballroom Dancing at 8 years old.
"My grandfather was a social dancer and I think one of his dreams was actually to be a competitor, but he was too old to start that, so he put his passion on me. I was a little girl and he took me to the dance school. I liked it, so I found a partner."

Alessia partnered with Massimo Giorgianni at age 14 as Juniors. They both had different partners previously and knew each other from competitions as they used to compete against each other. Massimo split with his previous partner as did Alessia, and their teacher put them together, thinking they would work well together as a couple. Both Alessia's and Massimo's parents agreed, and so they began a new journey. After only two months of training together, they became second in the Championship.

Their Youth career was quite successful as they won many competitions in Italy and internationally as well. They were in the semi-final at the International Championships, UK Open and Blackpool. It was a fast rise to success as the couple danced only one year in the Youth division and ended up being in the final. As a result, they moved on to become Amateurs and won the World Championship in 1995 and 1996.

Together, Alessia and Massimo also danced 10 Dance for many years, but stopped in 1995. In Italy, they danced the World Amateur Championship and placed second. That was the last competition in which they danced in 10 Dance.

In Italy, when they started to dance, Alessia and Massimo learned a traditional dance called the Liscio, similar to the American Style. It is the most popular Social Dance in the country. This dance influences a lot of Italian couples which in result helps them to do better in Ballroom than Latin. This was a reason that the couple also decided to move away from 10 Dance to focus more on Standard only.

Alessia and Massimo turned Professional in 1997 after they won the World Amateur title twice.

After only one month of turning Professional, the couple won the World Showdance title and made the final in Tango at the Blackpool Dance Festival. Overall, they made the semi-final in the other dances, coming out seventh. They were also seventh at the UK Open and made the final at the U.S. Open.

Ruud Vermeij influenced this couple very much in their way of movement and in their distinct style. He helped them understand the meaning of what they do and of who they are. They learned that is does not matter the step you dance, but how you dance that step and what you communicate to the people.

The culmination of their competitive career together came at the world's most prestigious dance competition, the Blackpool Dance Festival. At the completion of the Team Match, Massimo and Alessia announced their retirement and the entire audience at the Winter Gardens rose to their feet to show their appreciation and respect for the innovative dancing they have produced over the years. This couple has always been an audience favorite due to the feeling and fire in their dancing, and they thrive on the reaction from the crowd.

Massimo and Alessia's partnership has been very successful for over 20 years. Together, they achieved 8 World titles and became European and 18-time Italian Amateur and Professional Champions as well as 6-time World Showdance Champions.

Alessia is currently an instructor and adjudicator who continues to spread her love and passion of dance to the younger generations. She has a degree in Pedagogy (the art and science of teaching) as well as in Children Science Education.

Alessia is an expert in choreology (the science of movement) and has studied NLP (Neuro-Linguistic Programming). She has merged these principals with her experience in Ballroom and Latin American dancing.

Alessia also developed a teaching method based on relating physical movements between dancers to rise their way to communicate emotion.

She wrote a manual for practice together with Massimo Giorgianni called "i Practice".

She is the Co-Founder of DanceAsfire Dance Studio in Pavia - Italy as well as the new method known as PN-K (coaching in movement) Technique. 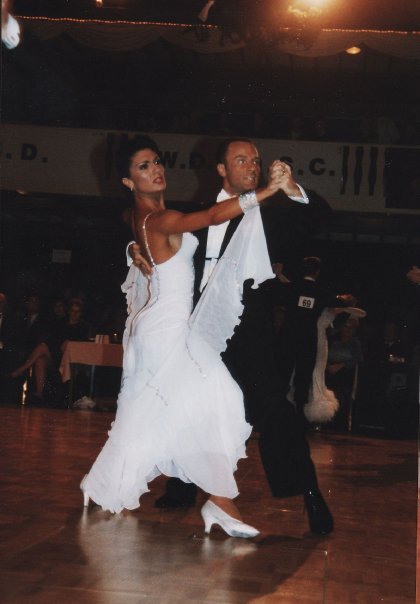 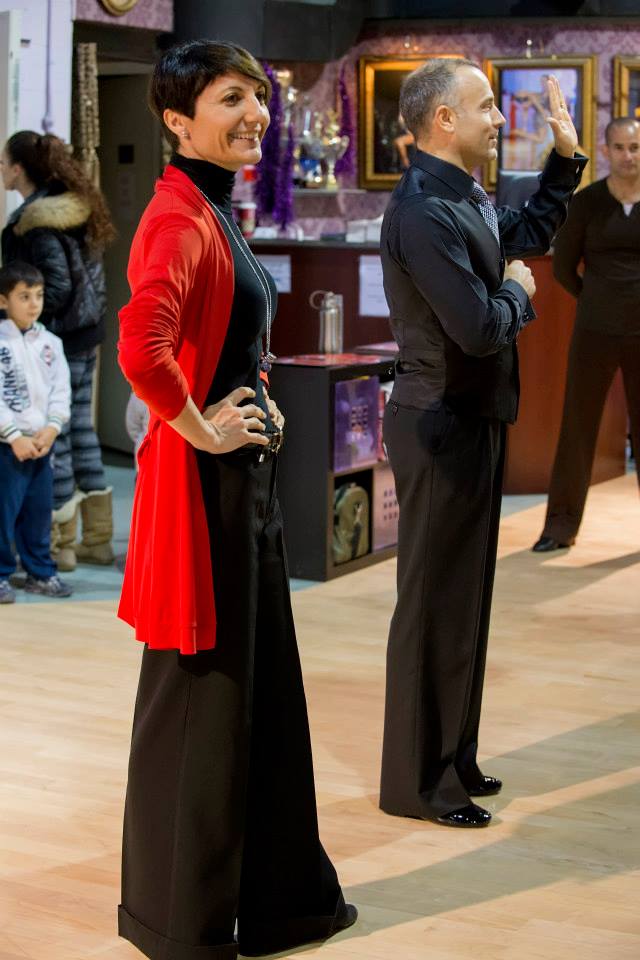 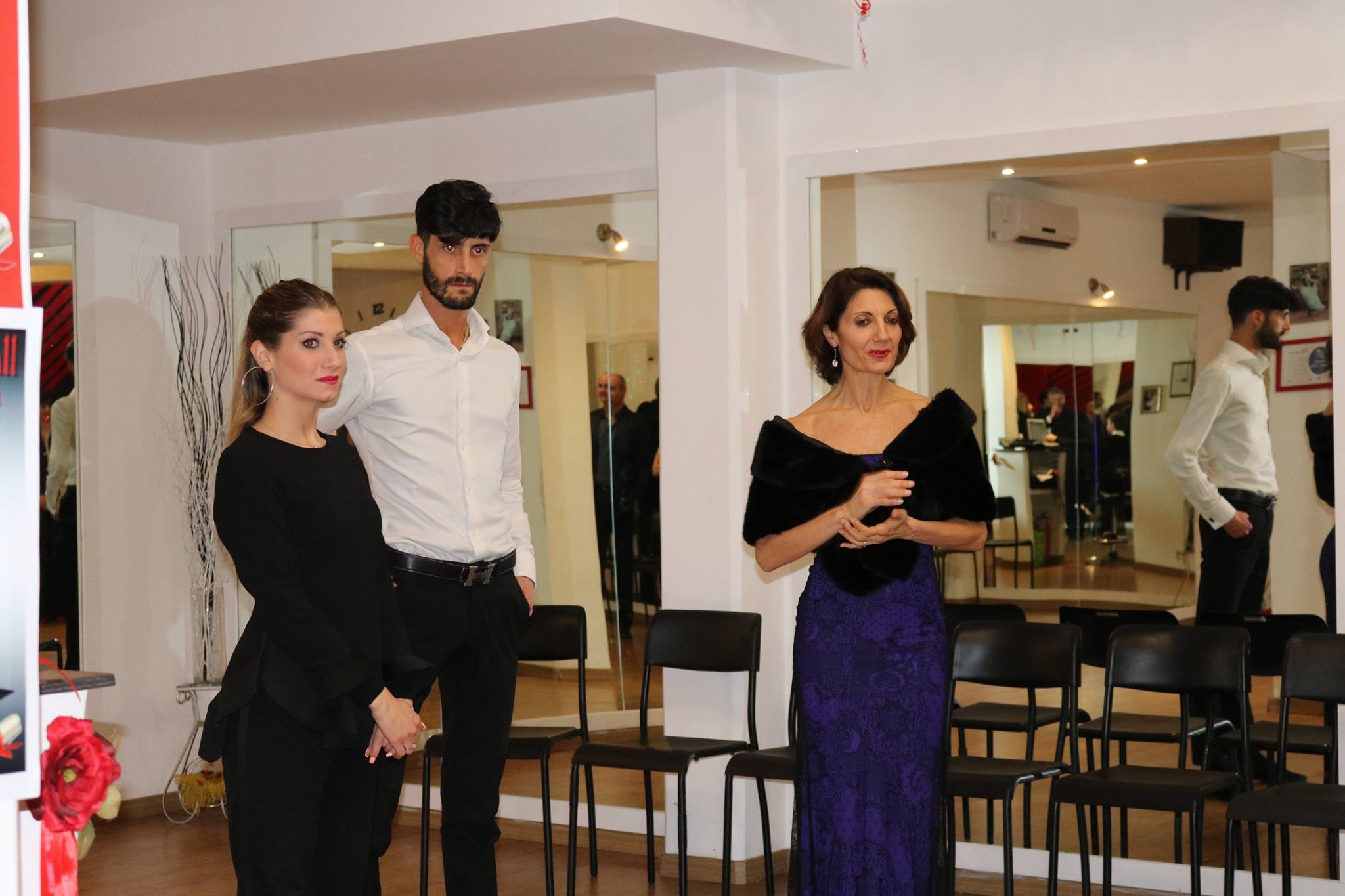 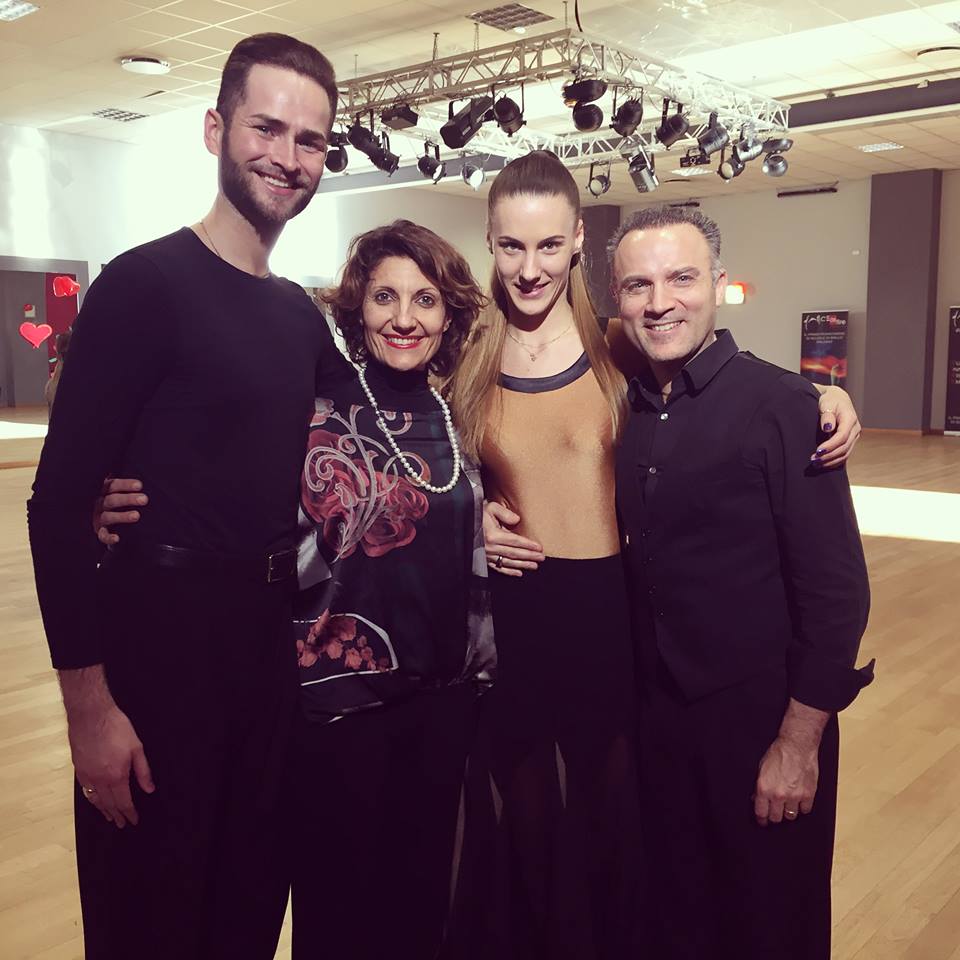 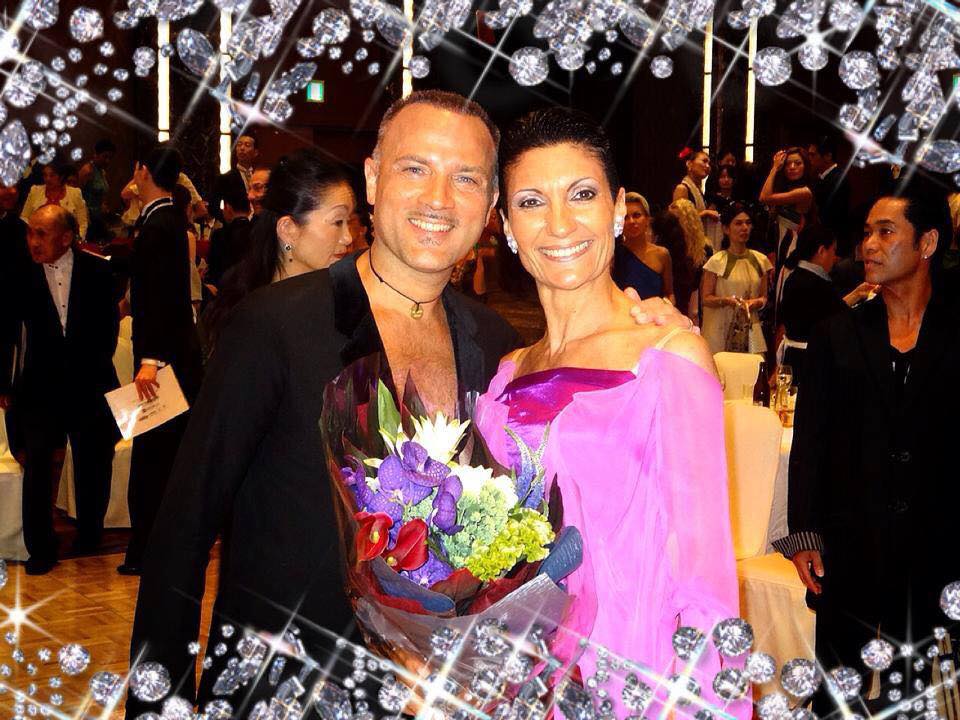 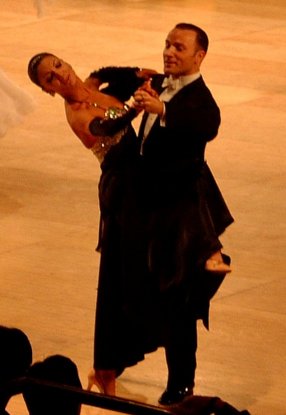 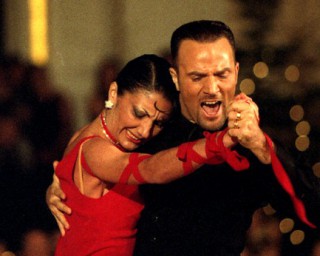 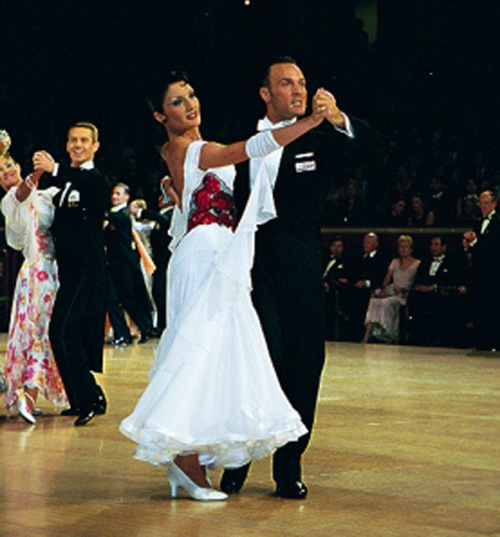 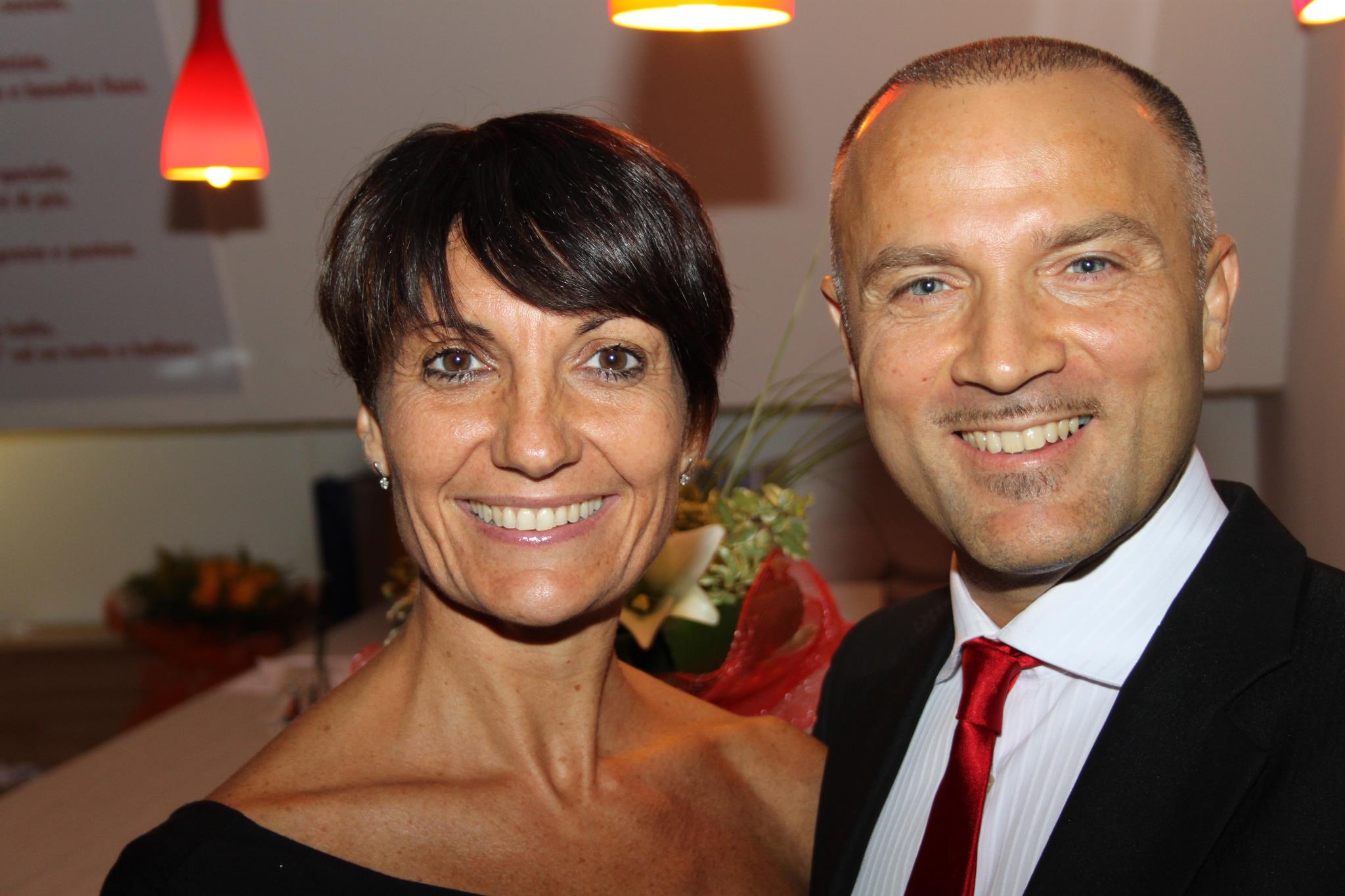 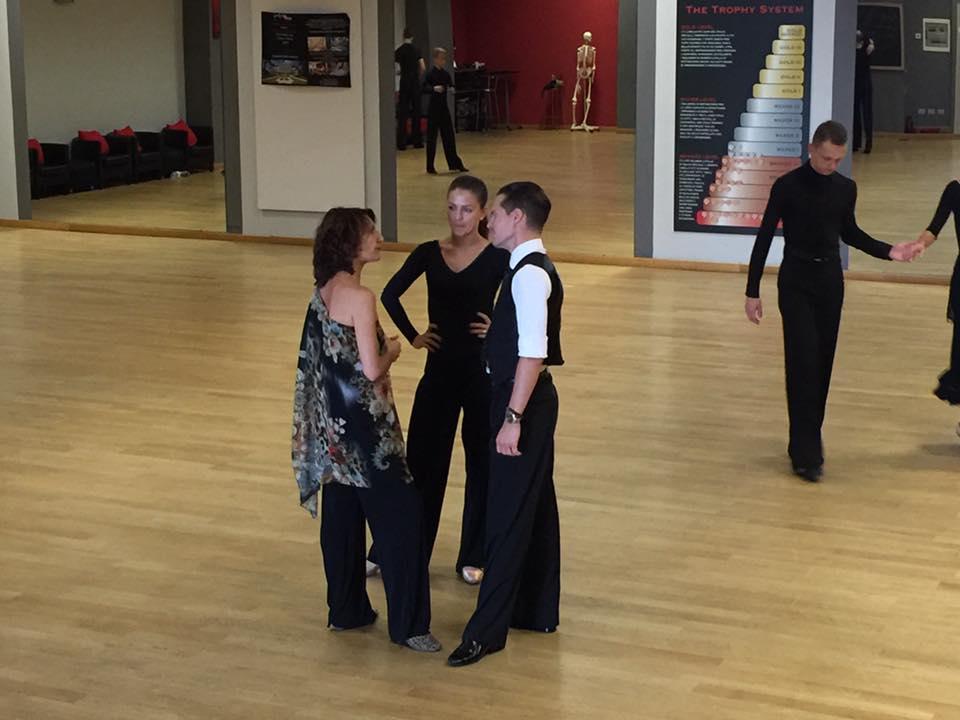 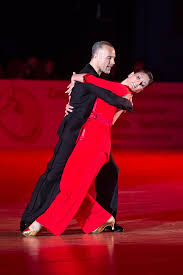 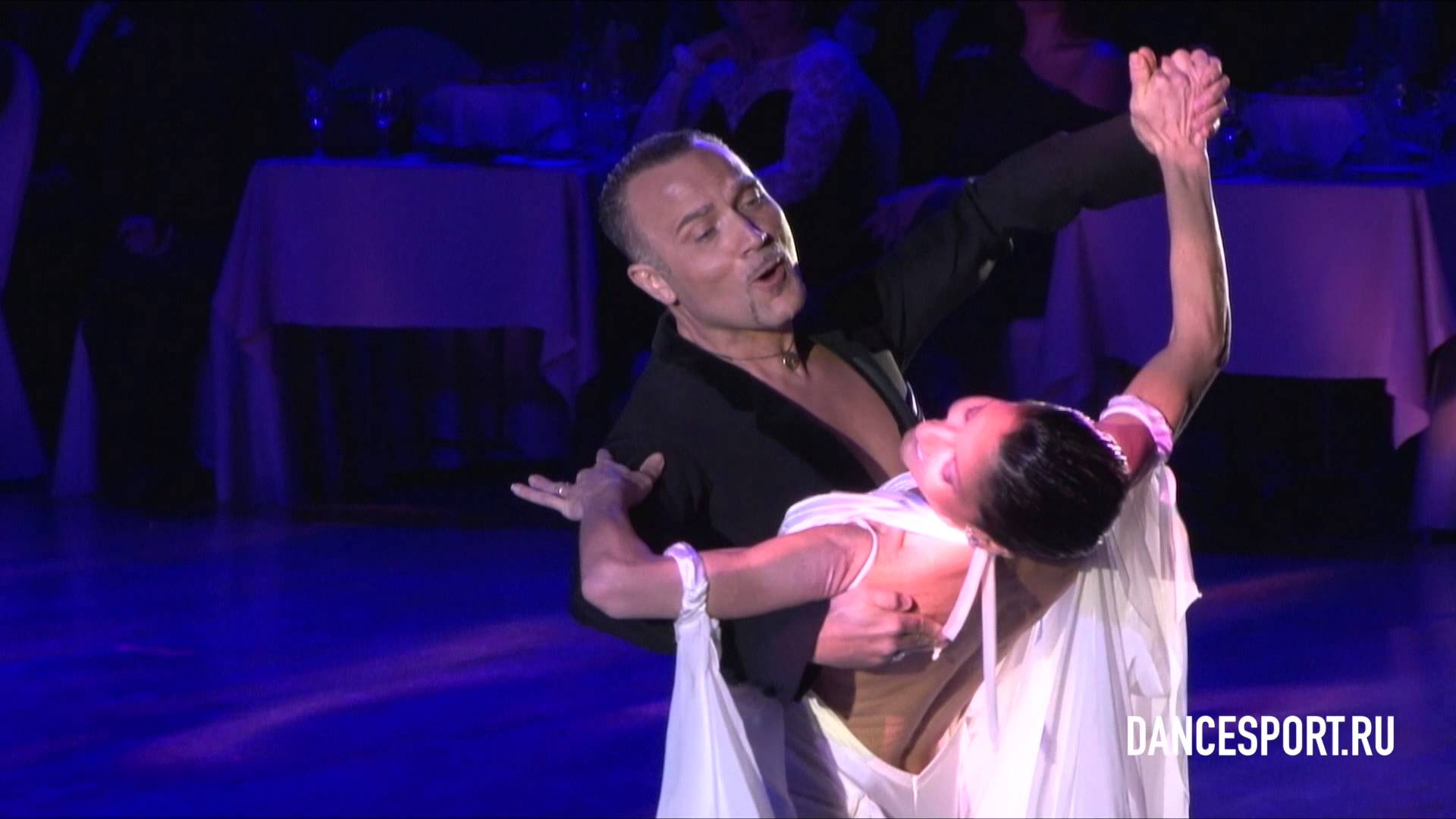 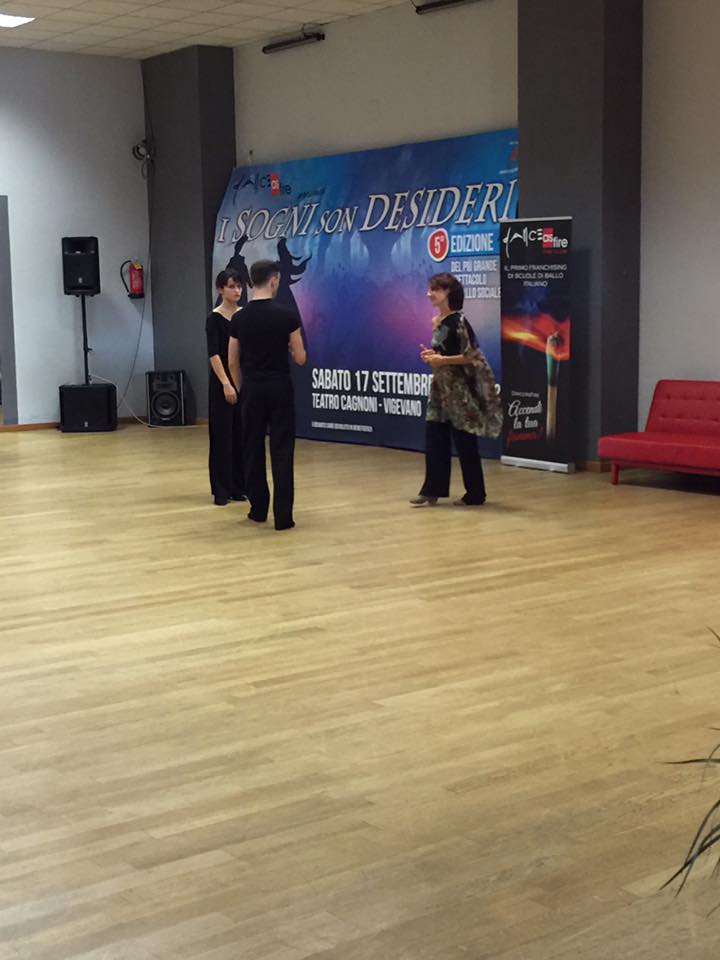 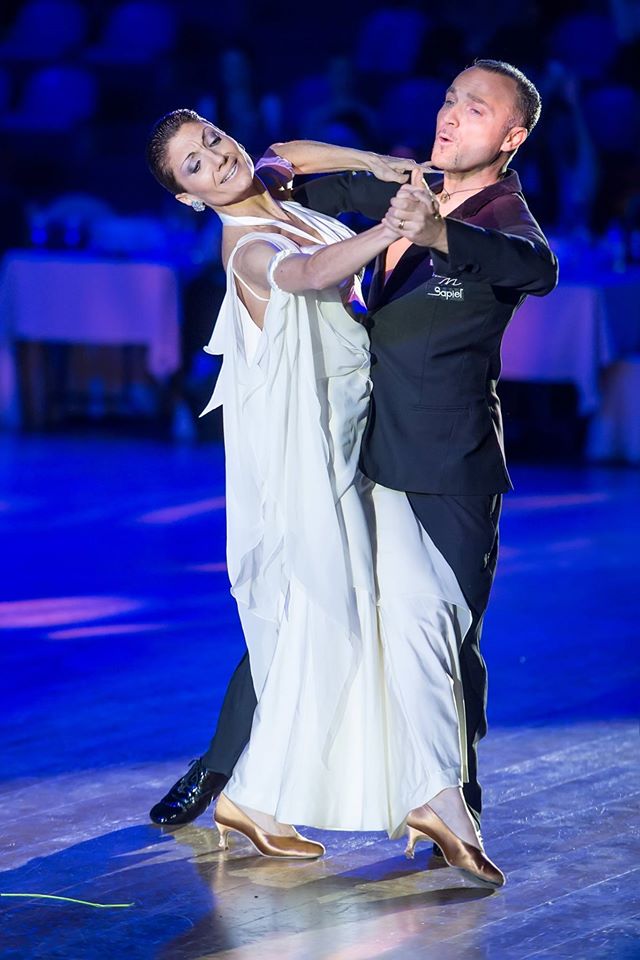 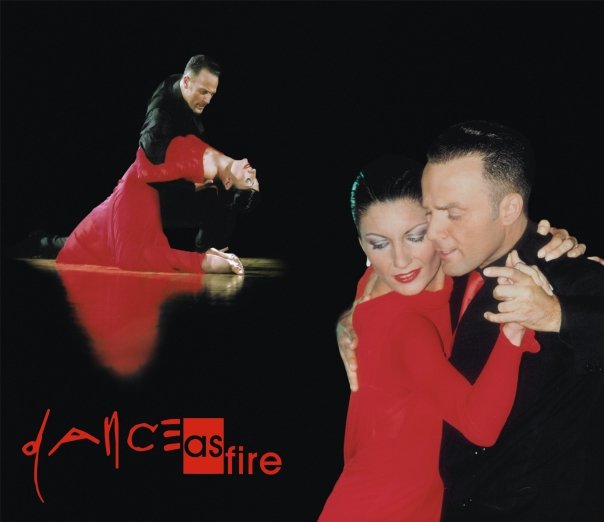 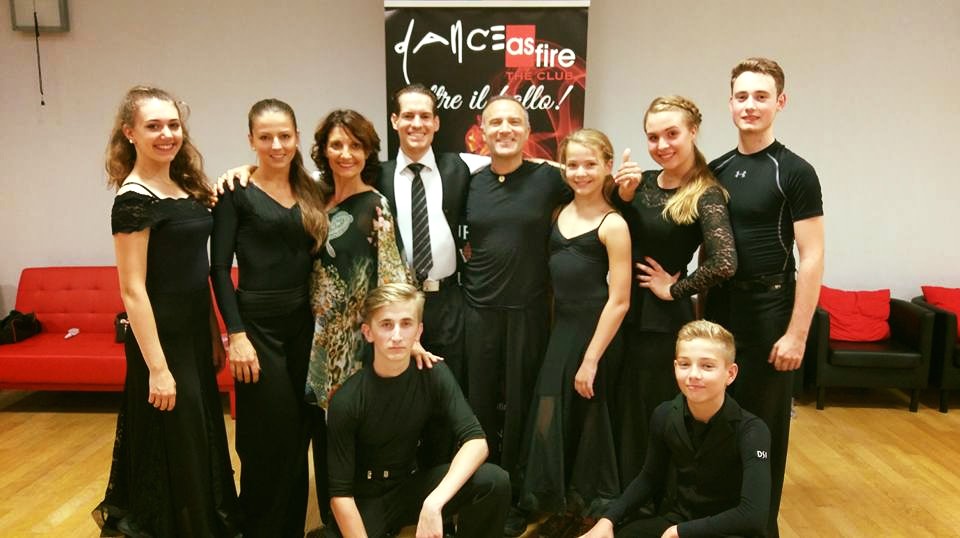 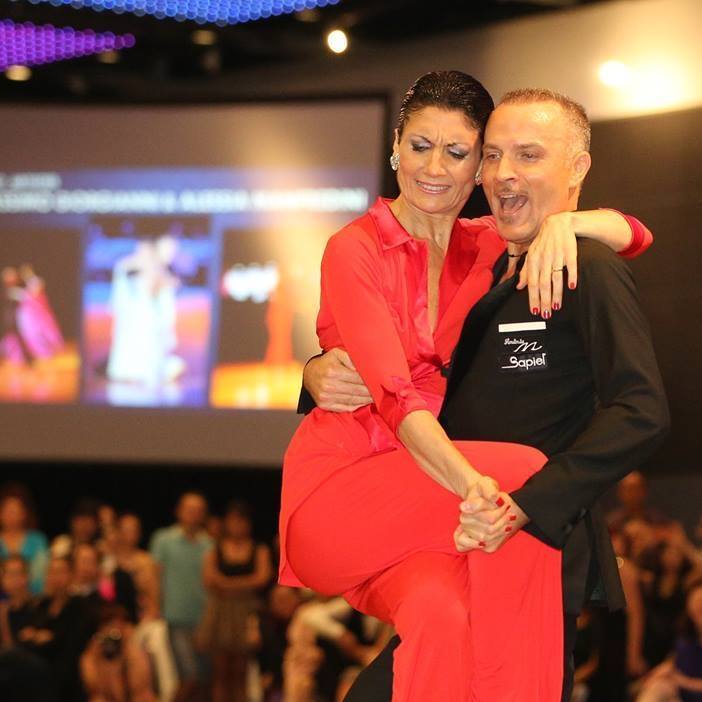 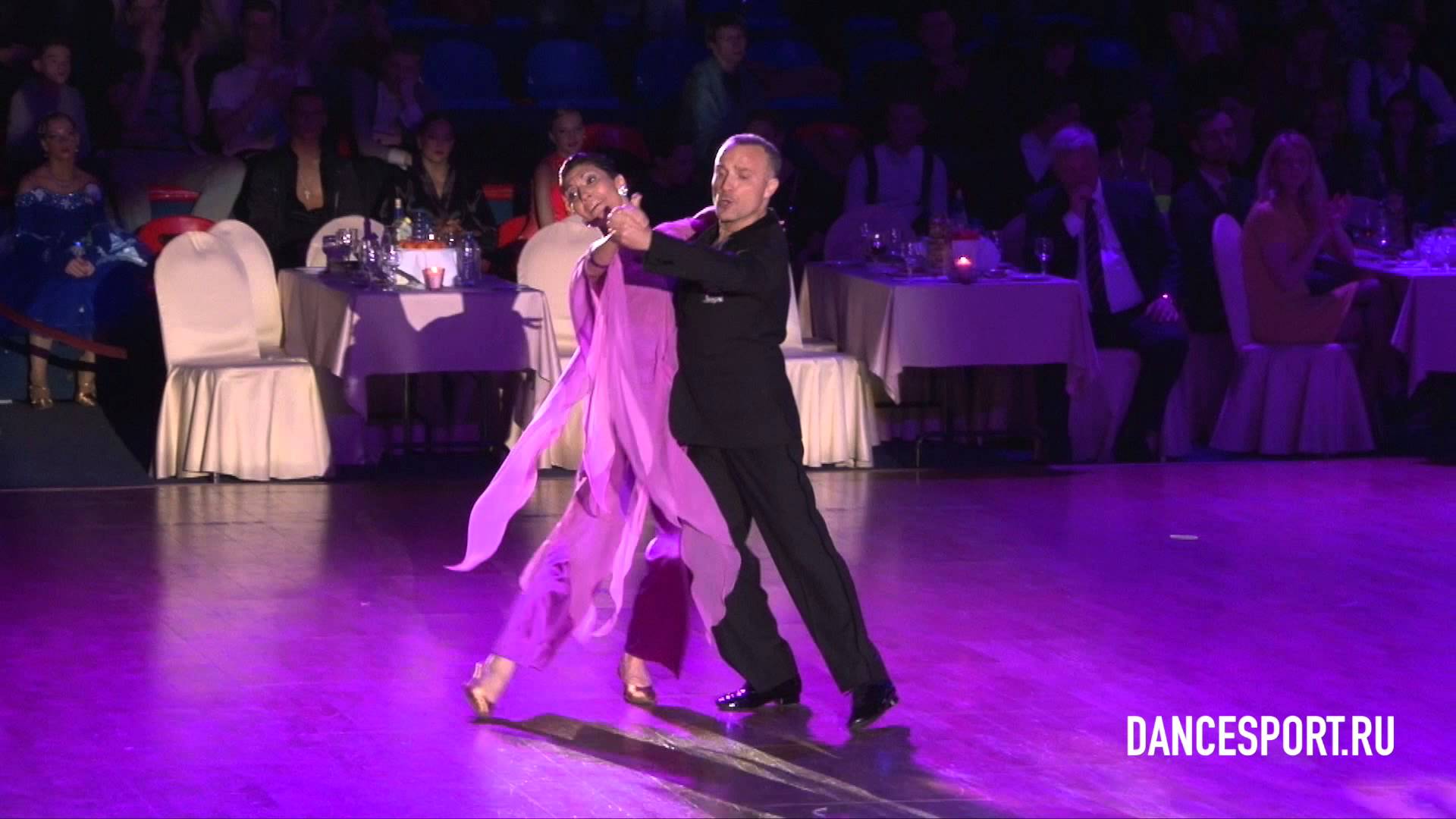 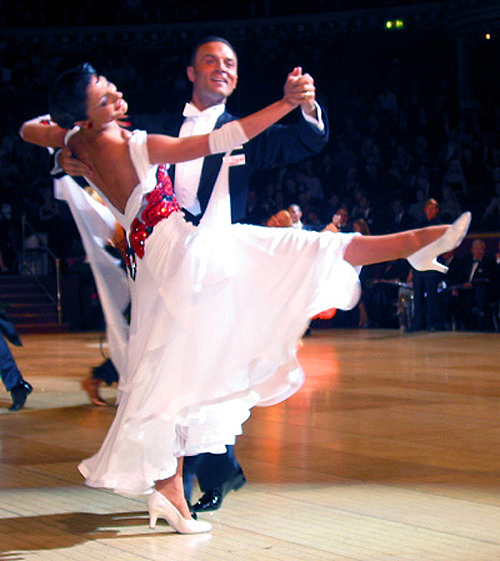 You can also search for Alessia Manfredini to check for alternative titles or spellings.