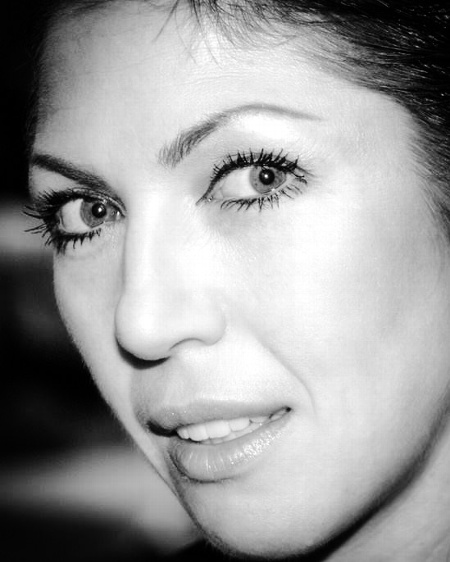 Born: July 3, 1971
Current location: Brooklyn, NY (USA)
Current status:
Aleksandra Gisher is a former Professional Ballroom Dancer who specialized in International Style Latin. She was the 1997 Professional Rising Star Latin UK Open Champion as well as the vice-champion of the Professional Rising Star Latin category at the Blackpool Dance Festival that same year. Now she is a successful instructor, national adjudicator and member of the National Dance Council of America as well as the owner of A&D Couture.
Contents [hide]

During her years of competitive dancing, Aleksandra studied with some of the best coaches in the world including Corky and Shirley Ballas, Espen Salberg, Ruud Vermey, Colin James, Mick and Launa Stylianos, Alan & Hazel Fletcher, Peter Townsend, Michael Chapman and many others.

Aleksandra officially retired from dancing competitions in 2004. Now she is a successful instructor, national adjudicator and member of the National Dance Council of America as well as the owner of A&D Couture since 2004. This company specializes in competitive Latin, Standard, American Rhythm and Smooth costumes from such famous dancers as Yulia Zagoruychenko and Beata themselves as well as the resale of costumes, Latin and Standard practice wear, as well as dance wear for men. 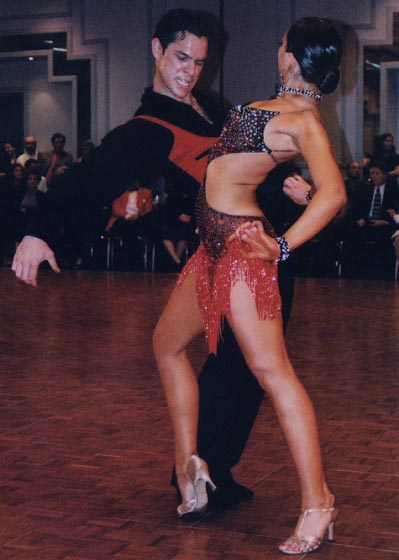 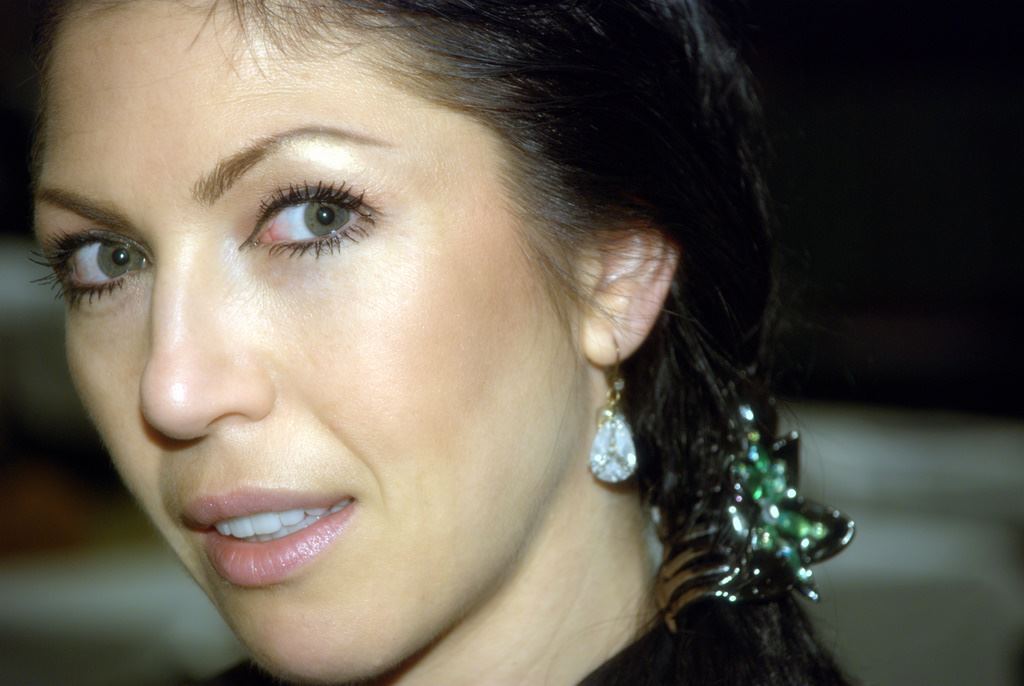 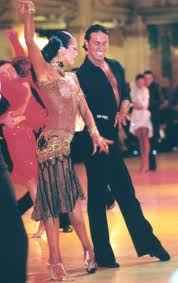 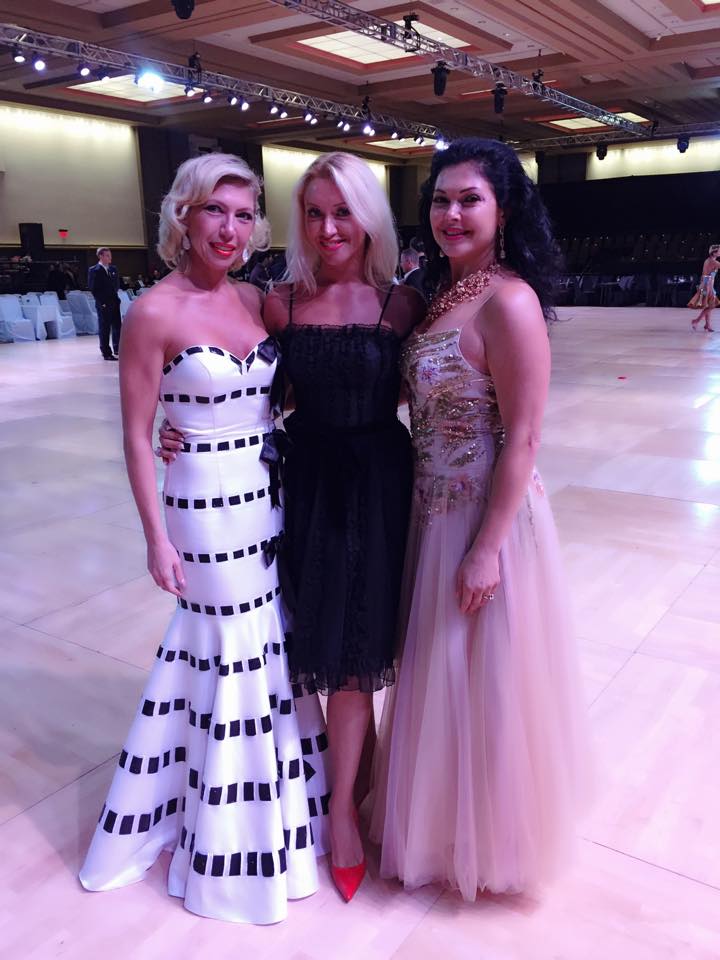 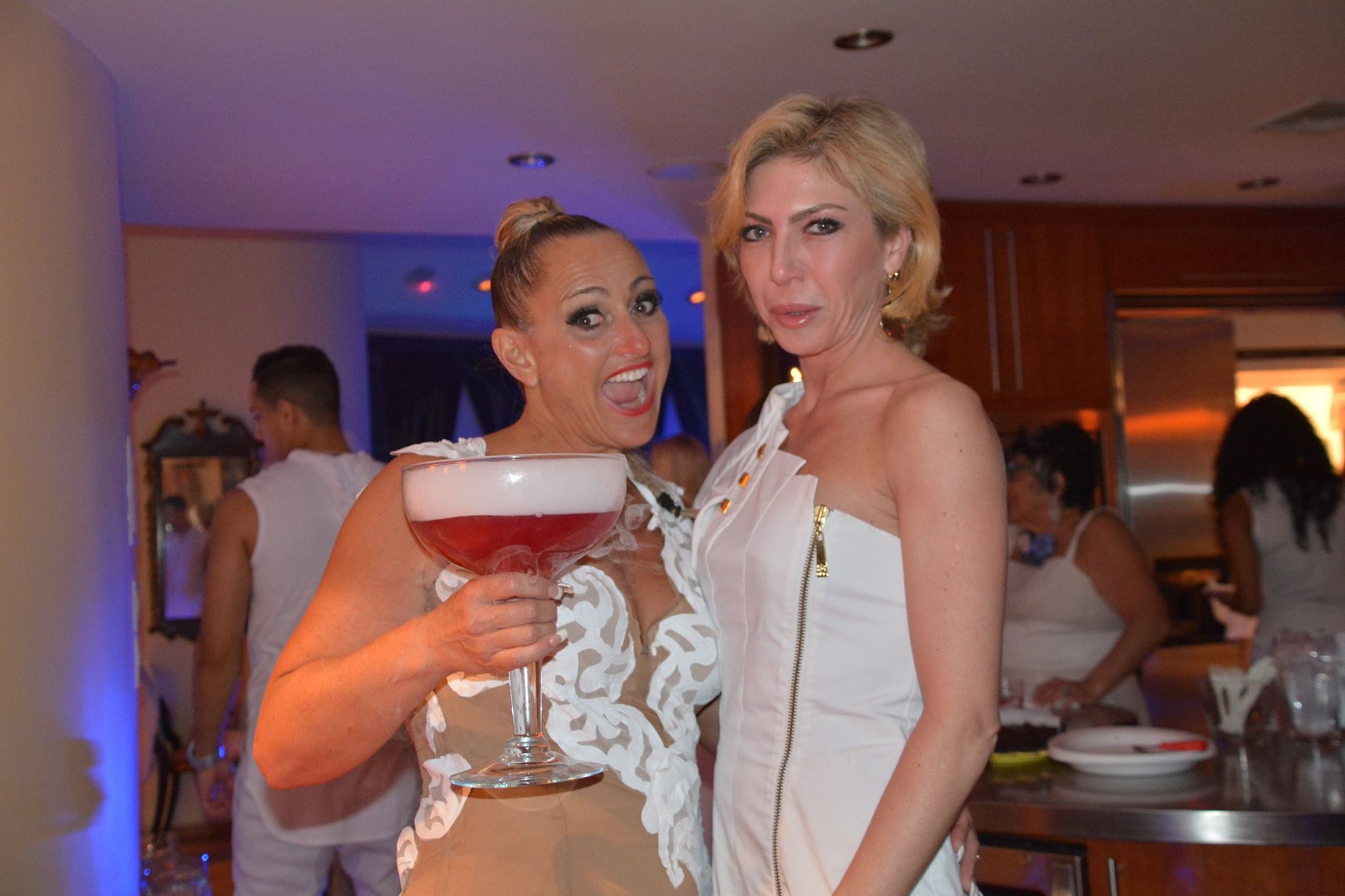 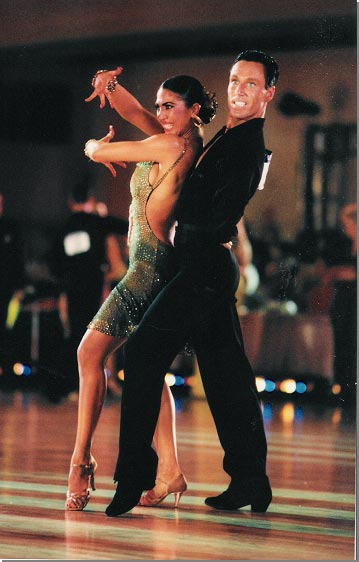 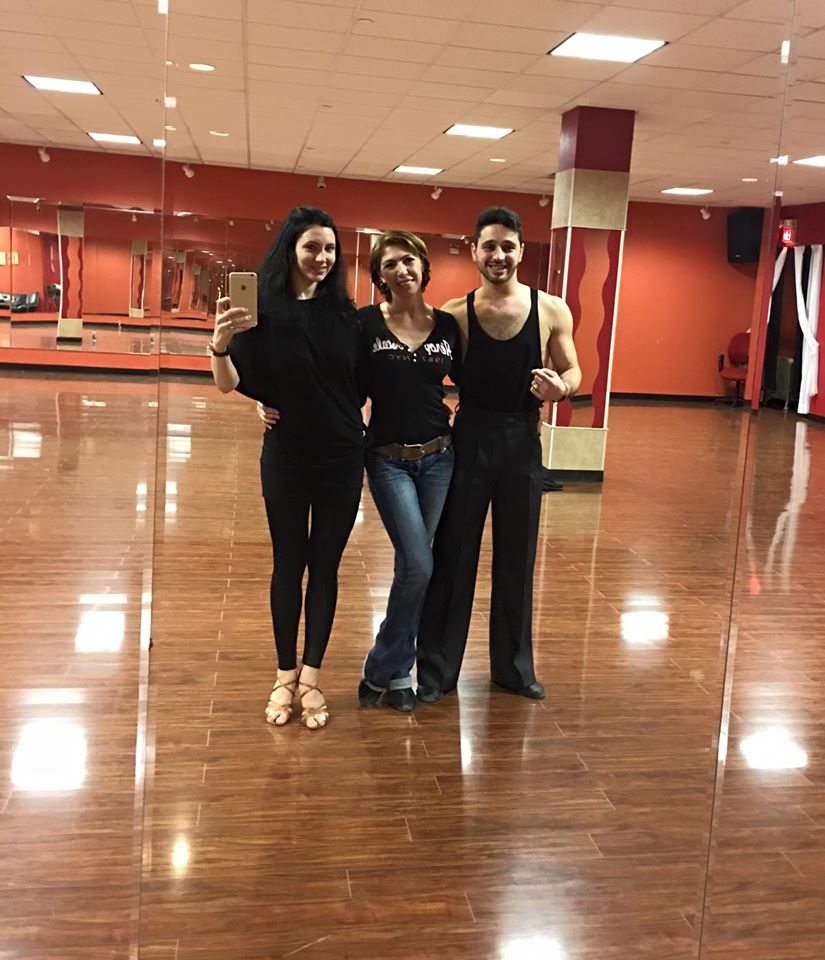 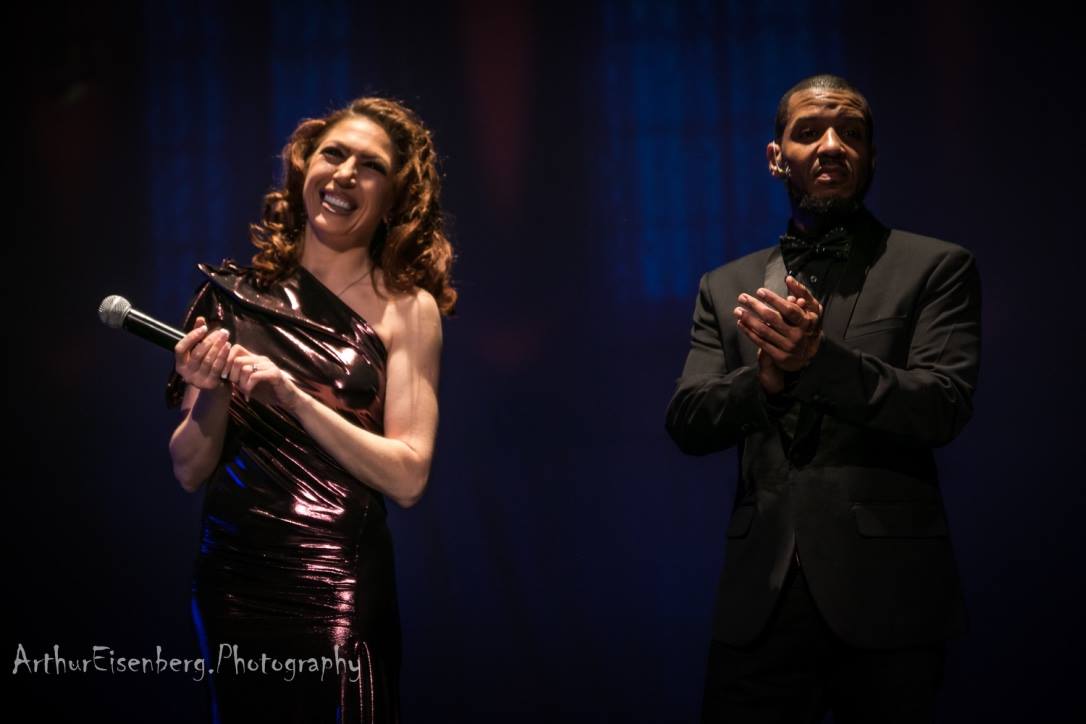 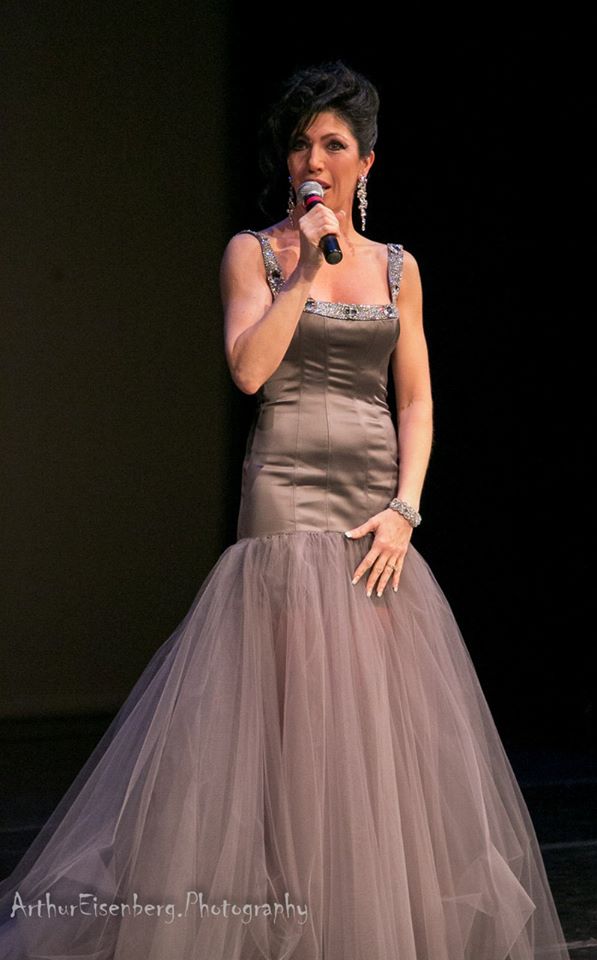 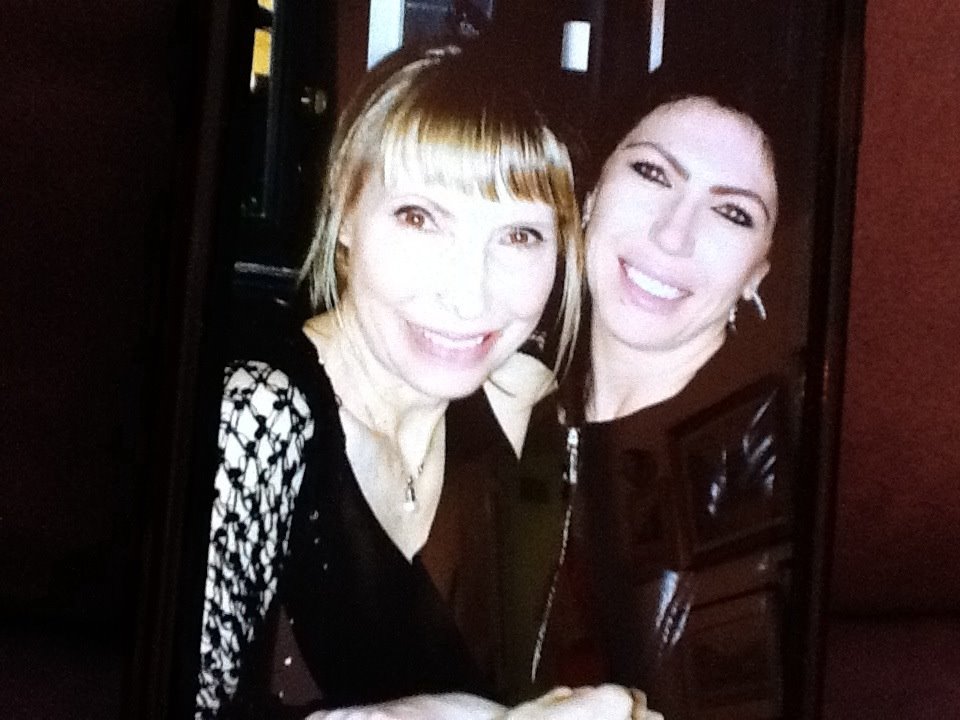 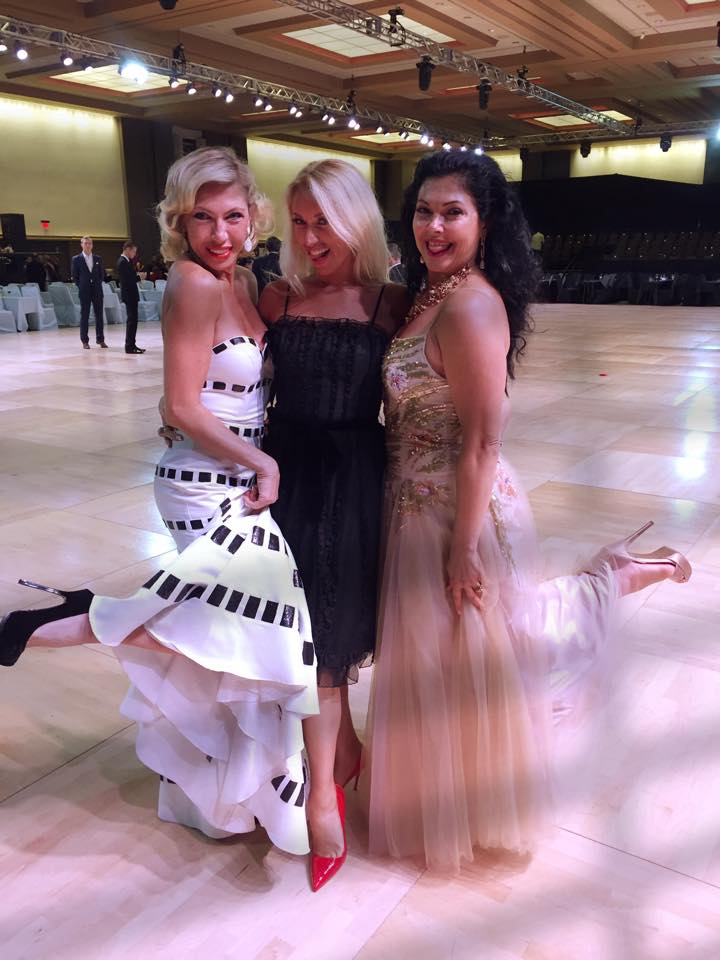 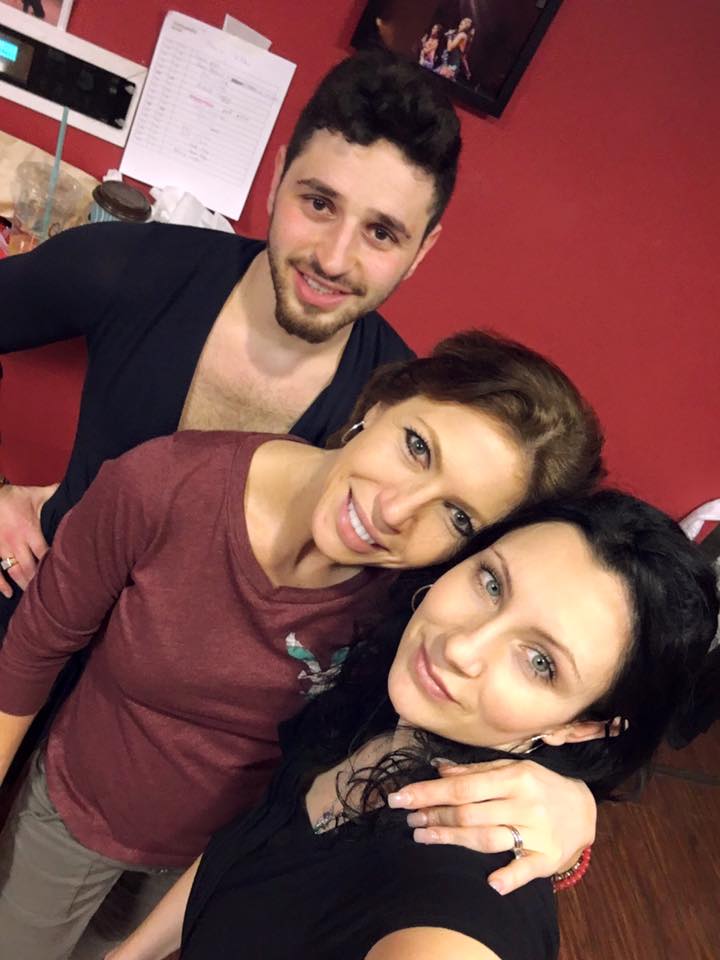 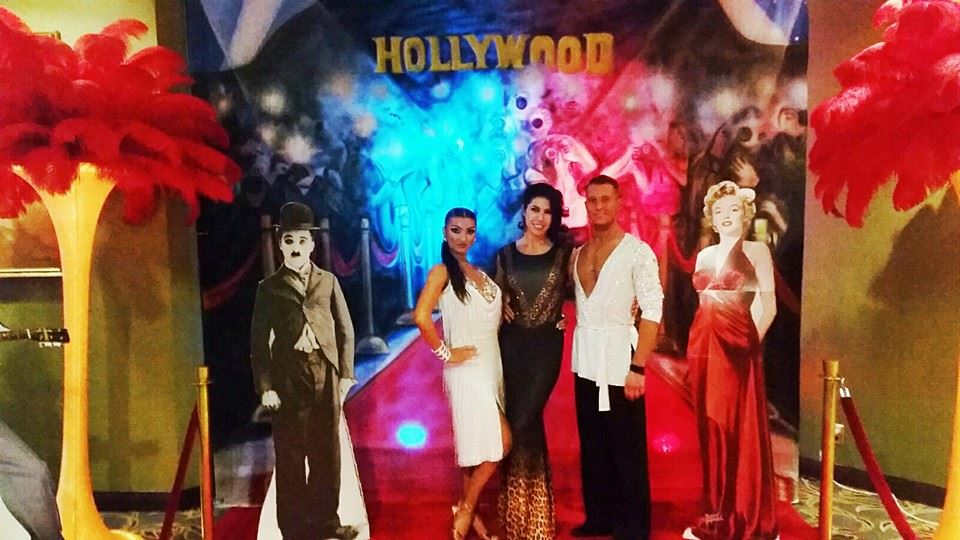 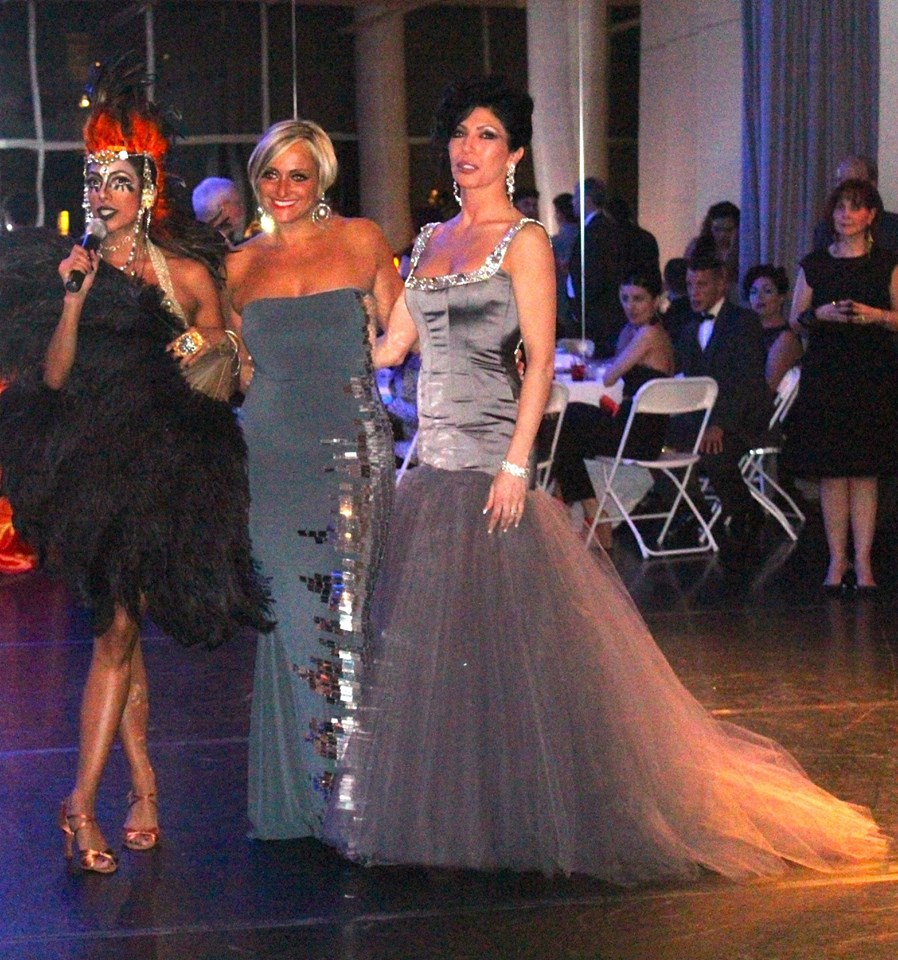 You can also search for Aleksandra Gisher to check for alternative titles or spellings.