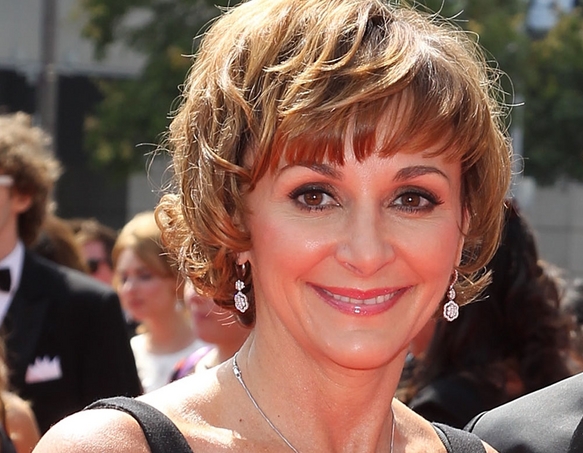 Born: September 6, 1960
Hometown: Wallasey, Cheshire, United Kingdom
Current location: Upton, Wirral (United Kingdom)
Current status:
Shirley Ballas is a former 3-time British Open and 7-time undefeated United States Latin Champion who was known to be the number one Latin dancer in the World. Today, she is the one of the most sought after trainers in the DanceSport industry known as "The Queen of Latin".
Contents [hide]

Shirley Ballas, born Shirley Annette Rich, began her dancing career at the age of two years as a ballerina. As she danced her first nine years in her tutu, her mother was quick to recognize her talent and sent her to St. Chad's Church where she learned basic techniques in International Style Latin and Modern Ballroom Dancing. From there, Shirley's determination never wavered. She chose her dearest love, International Style Latin Ballroom Dancing. By the age of 21, Shirley held every title available to her including the British Open, the "Star - World Cup", the European, the The International Championship, La Classique du Québec and the U.S. Open along with many more. She was considered the number one Latin dancer in the World!

Shirley's story begins with her devoted mother, Audrey, who, as a single parent, raised Shirley and her brother to be successful, upstanding citizens who learned that hard work and perseverance build character-the formula for a happy and successful life and career. Audrey, to this day, makes sacrifices for her daughter and now her grandson whom she helped raise for the decade that Corky and Shirley were on the road competing around the globe. Shirley says, "I have the best mother in the whole wide world who raised two children all on her own and put me through everything. Without her I couldn't have done it. I will always be eternally grateful to my mother." Shirley was very young, perhaps only two or three, when her mother started her in ballet and tap classes. She vividly recalls the first time she peeked in the church hall at ladies and gentlemen taking a ballroom class and knew then that ballroom dancing would be her ticket up and out of a very tough, poor childhood in Liverpool, England, her birthplace. A few weeks later she enrolled in a children's class. From age eight to 12, she went to class on Saturdays and competed with another little girl as her partner. Thirsty for greater competition, her mother took her to a studio in Liverpool; and, at 14, she moved to South Yorkshire, where she had the privilege of dancing with the British Junior Ballroom Champion Nigel Tiffany for two years. By 16, she had moved to London and the following year turned professional. Corky interrupts his humble partner to note that Shirley remains the youngest female ever, still to this day, to make the British finals. At the tender age of 23, Shirley reached a major milestone and won the British Open Championship for the first time in her career.

Chance brought together Corky Ballas and Shirley Stopford during an International Style Latin Competition in Montreal, Canada. The pair moved to Houston, Texas to compete in the USA. In the same period, their only child, Mark was born in 1986, today known as one of the famous professionals on the hit TV Show "Dancing with the Stars".

Together, they moved to London when Mark was a young man, and it is here that Corky and Shirley took under their wing the future champions of "Dancing with the Stars" Derek and Julianne Hough, teaching them how to become young dancers. (Sometimes Derek called Shirley "mother" as a second mother.

Corky and Shirley Ballas retired from competitive Ballroom Dancing in 1996.

Shirley Ballas was a finalist of the British Open among Professionals in the Latin American program 17 times! Shirley Ballas is the only dancer that has ever won this championship with two different partners (Sammy Stopford and Corky Ballas).

During the show "Dancing with the Stars", Shirley, among other professionals with a worldwide reputation, trained participants of the show.Chelsea Hightower, a new dancer on the show, in an interview with Dance Spirit told about the impression made about the "notorious Ballroom Dance coach Shirley Ballas"

"Shirley is one of the best coaches in the world and is known as an intimidating lady. I will never forget this: I came in, she looked me up and down, and it was the longest three seconds of my life. I was scared to death!". 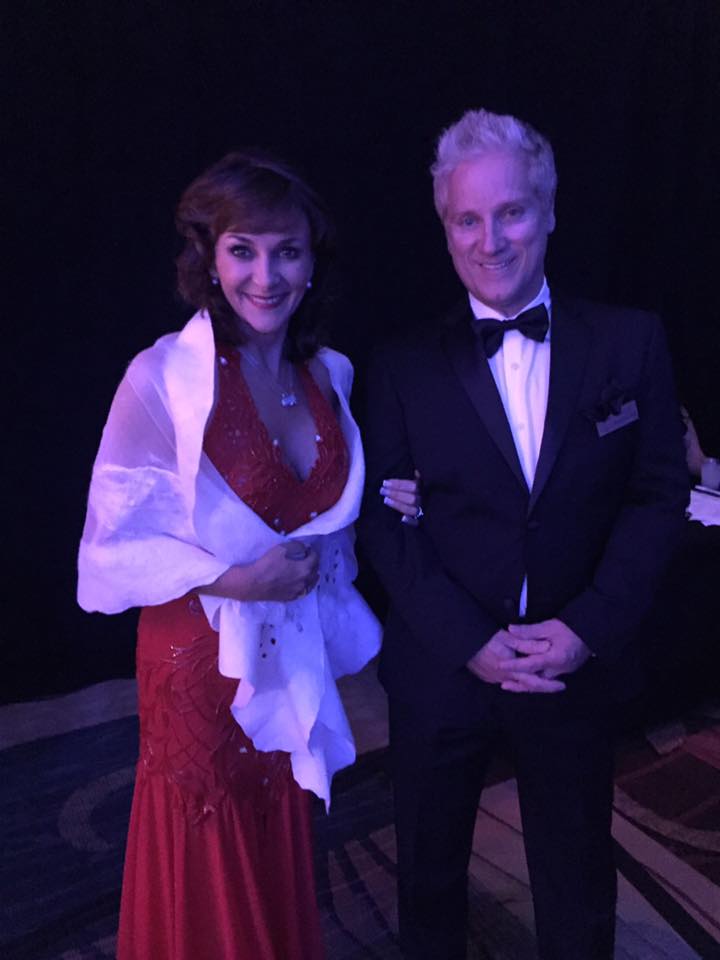 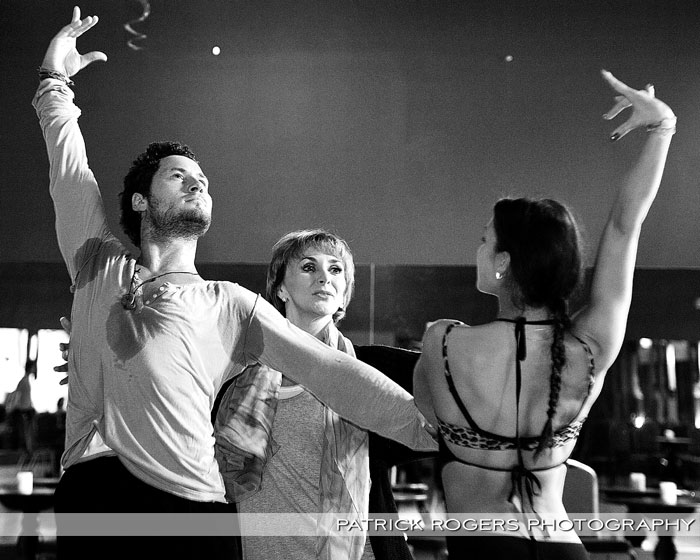 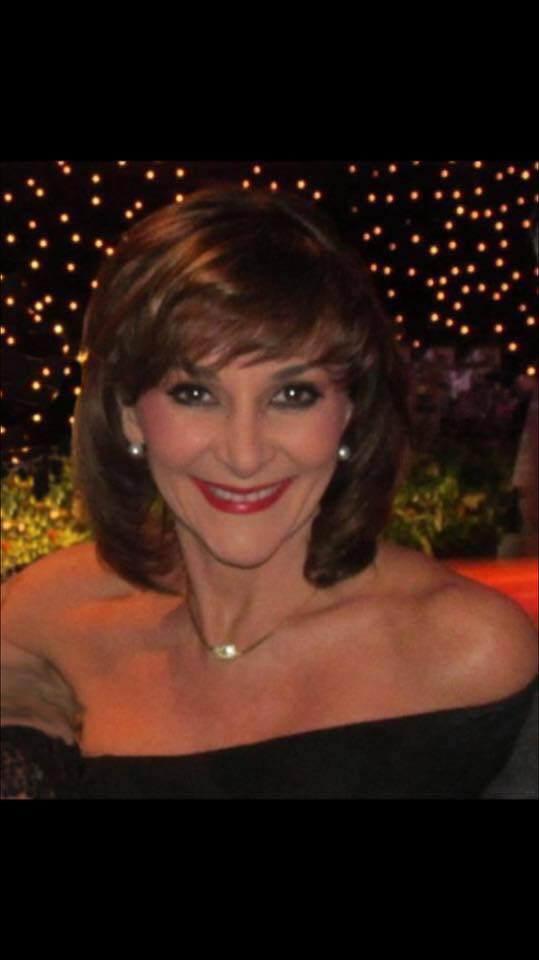 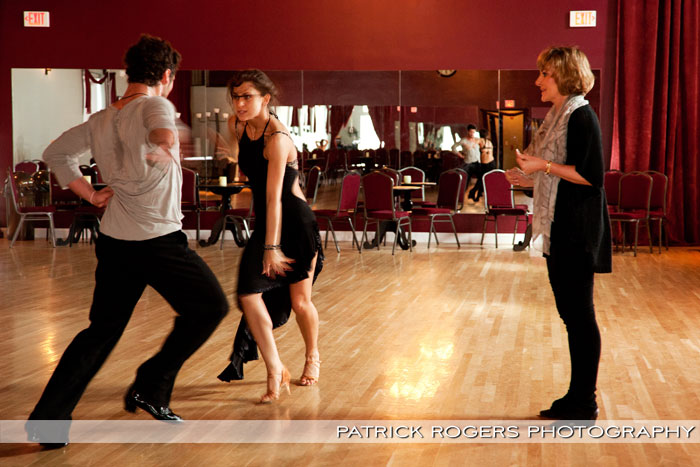 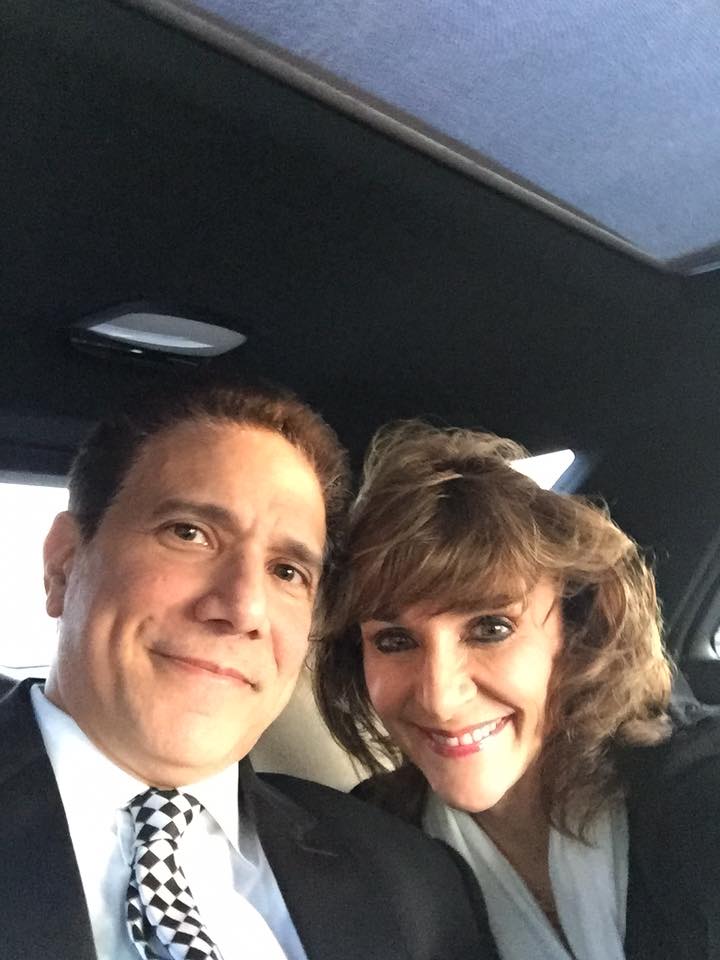 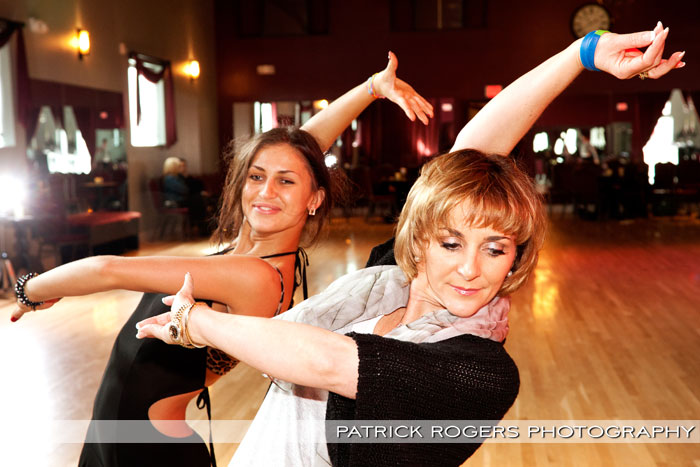 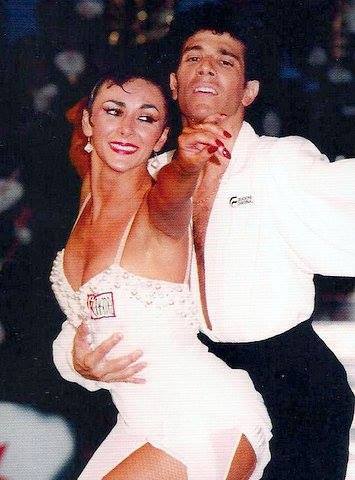 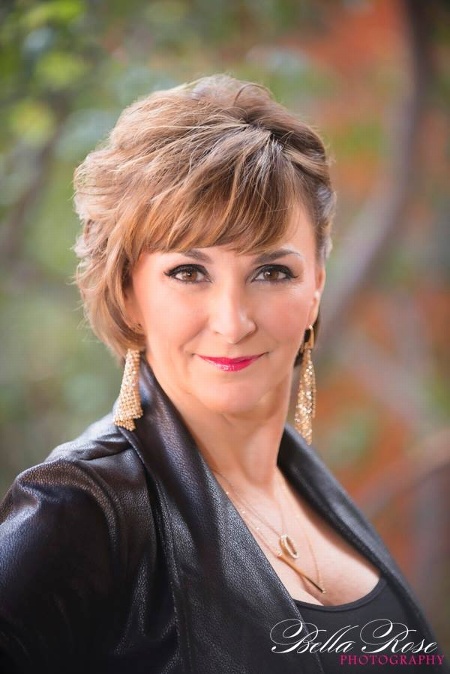 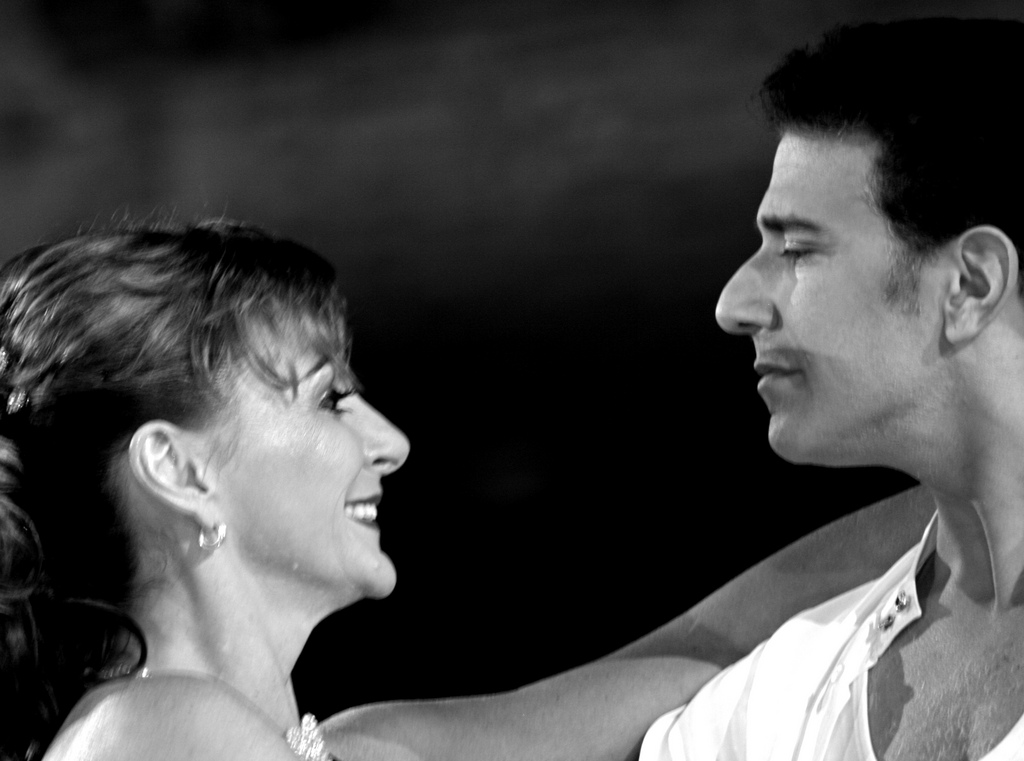 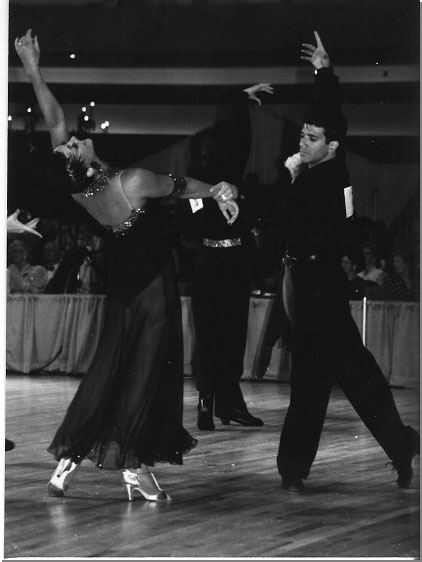 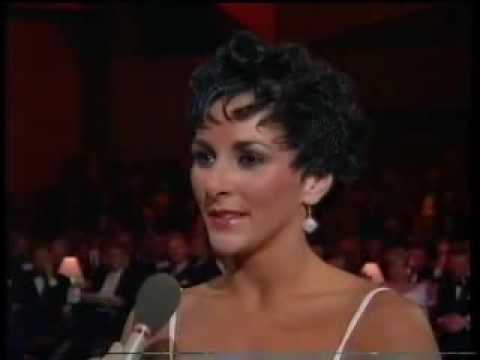 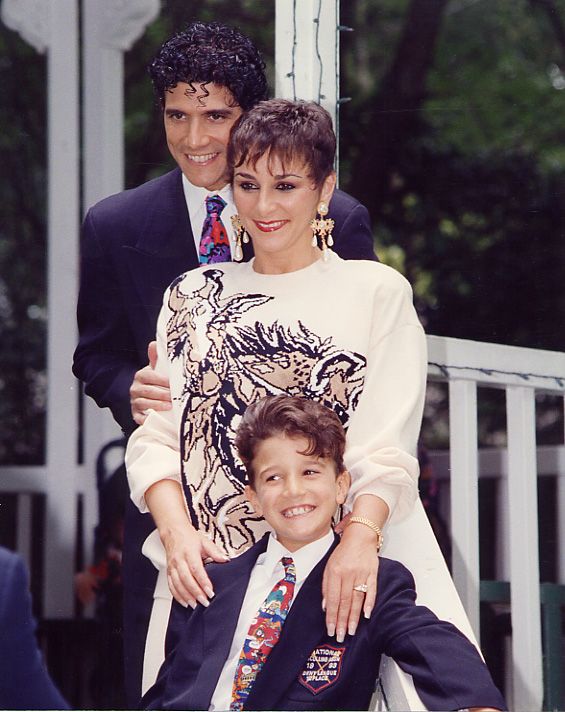 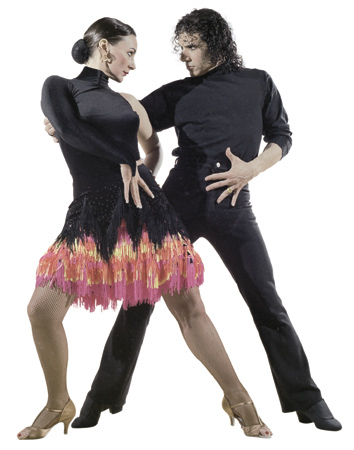 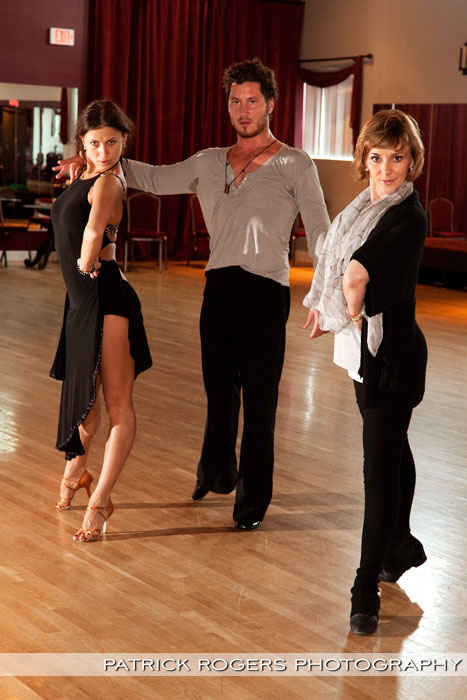 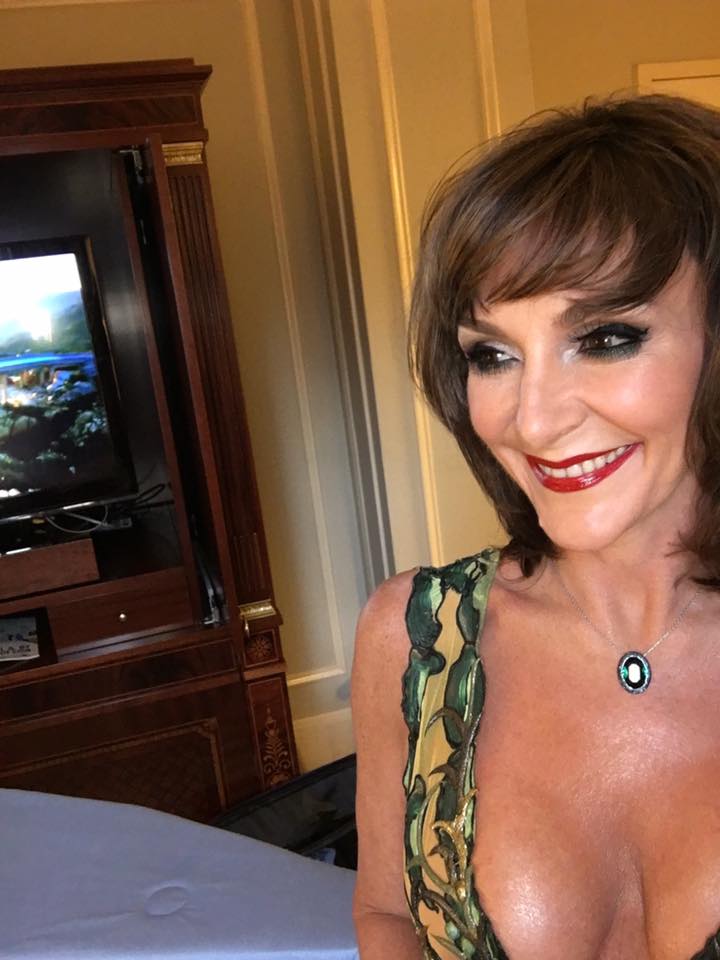 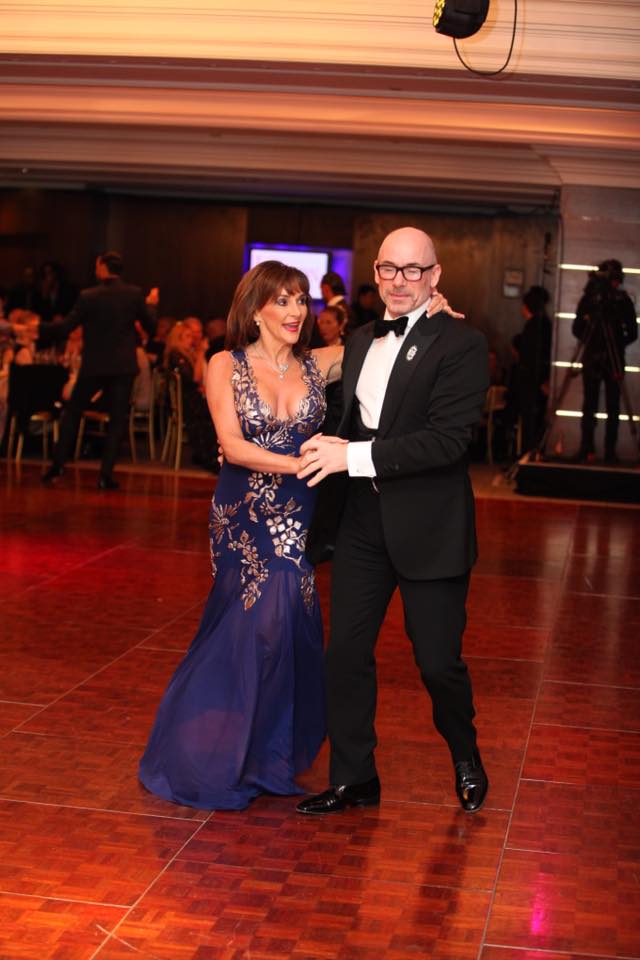 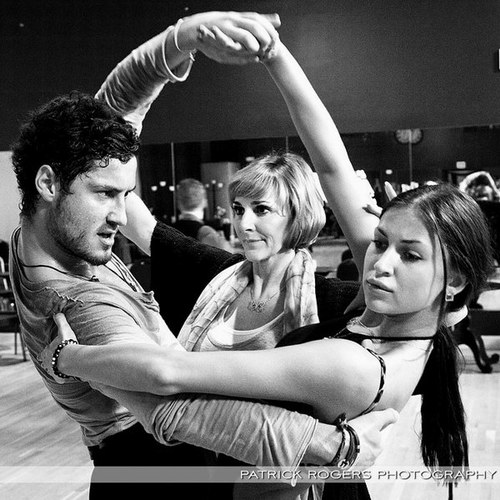 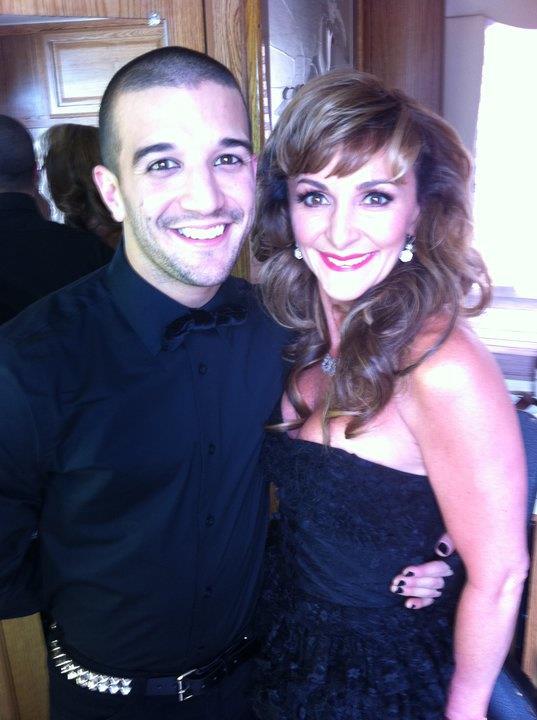 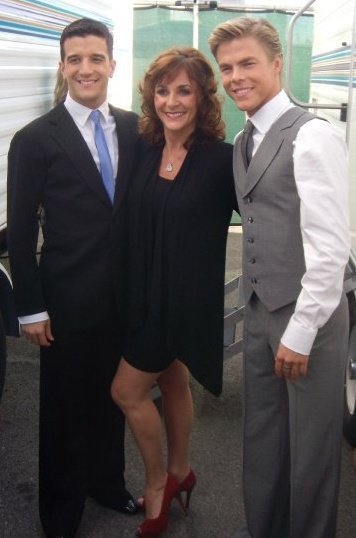 You can also search for Shirley Ballas to check for alternative titles or spellings.