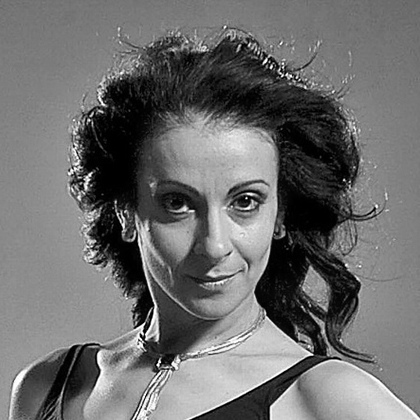 Rita Gekhman-Algarra was born in Minsk, Belarus into a small family. Her father was an engineer and her mother, a math teacher who later became one of the first computer programmers in the country. Her father passed away when she was three years old and she was therefore brought up by her mother and grandmother.

As long as she could remember, Rita has been captivated by the majestic combination of movement and music, whether it was ballet, gymnastics, figure skating, etc. She had an extensive collection of rare pictures from USSR magazines, newspapers and flyers, all of which related to dancing, music and any kind of artistic expression involving movement and music.

At the age of 7, Rita was accepted into the school of rhythmical gymnastics and at the same time, began music school playing the piano. She graduated from music school at 13 and decided to quit gymnastics.

That very same year, her mom attended a Ballroom Dance competition in Vilnus, Lithuania and suggested that her daughter give it a try. Rita fell completely in love with Ballroom Dancing from the first lesson. Soon after, she was accepted into a Ballroom company and together with her partner, became one of the leading couples in Belarus. She still continued with her regular education and graduated from college with an M.A. in Mathematics. She became a math teacher.

In 1990, when Rita was pregnant, she immigrated to Israel. Her son Tal was born 5 months later. Three weeks after his birth, Rita began dancing again and naturally started working a full time job as a high school math teacher in Ashdod, a town 30 minutes south of Tel-Aviv. As if that was not enough, she started teaching dancing as well. She became a very busy person in a very new country with a new language.

In 1995, Rita turned Professional and starting dancing with a new partner, Garry Gekhman. Together, they represented Israel in numerous World and European Championships. It was at that time when they started traveling to Europe for lessons with Oliver Wessel-Therhorh, Pamela McGill, and Graham Oswick, among others.

A New Life in America

By 1999, Rita realized that her teaching career was interfering with her dancing. With the help of her two good friends, Igor and Polina Pilipenchuk, they all moved to America and began working in an independent dance studio in New Jersey.

Garry and Rita were eager to learn and develop their dancing and technical knowledge further. It was then when they started taking lessons abroad with the some of the best teachers in the world: Michael and Vicky Barr, Marcus and Karen Hilton, and Kenny and Marion Welsh to name a few.

Back in the United States, Garry and Rita continued practicing and studying with Katusha Demidova and Jonathon Wilkins. Hard work started to pay off in 2002 when they became the first couple to win the United States National Open and Closed Rising Star Championships in the same year. They started making Rising Star finals in England shortly after that. They made the U.S. National Championship final twice.

Throughout their career, they competed in Classic Show Dance as well. Preparing and competing in this style gave them great satisfaction and results. With their “Chicago” show number, they became the World Classic Show Dance second runners-up. Their number, the "Freakazoid", combined a futuristic and robotic look with Ballroom Dancing and became very famous all over the world. With this number, they finished second in the World Championship held in Kiev, Ukraine. They won the U.S. National Championships twice with this number as well. The highlight of their career was an invitation to perform the Robot Show dance in Blackpool in the year 2008.

This was the couple's last public performance as Rita decided to retire from competitive dancing and to focus on teaching and judging. It was the time for the new generation of her family to continue what she had started. Dancing was now a family affair. Her son Tal Livshitz is a very serious Amateur competitor.

Just when she thought she would never dance again in front of a large audience as a Professional, Garry and Rita received an invitation from the television show “Dancing with the Stars”, which Rita states was "one of the best experiences of her dance life."

Rita is currently helping to raise a new generation of champions by the instruction that she offers in Paragon Ballroom in Roselle Park, New Jersey. She takes great pleasure and pride from her students, from Junior to Senior levels. Both her Junior and Senior students are U.S. National Champions and Finalists.

Rita is also one of the organizers of the Kings Ball DanceSport Competition with Igor and Polina Pilipenchuk. In addition, she is the proud new organizer of the International Grand Ball together with husband Maurice Algarra, to be hosted in San Francisco on July 27-29, 2018.

Other than dancing, Rita loves reading, hiking, and spending time outdoors. She enjoys Broadway, museums, traveling, as well as learning about history and different cultures. 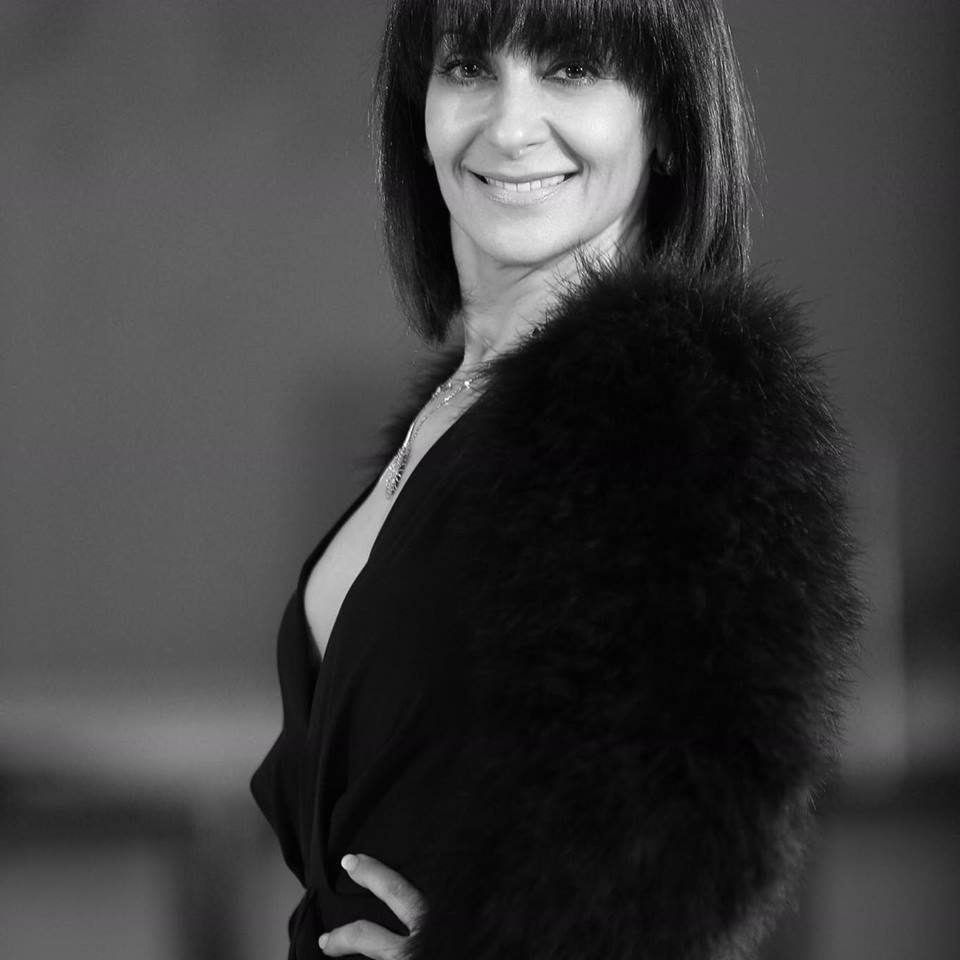 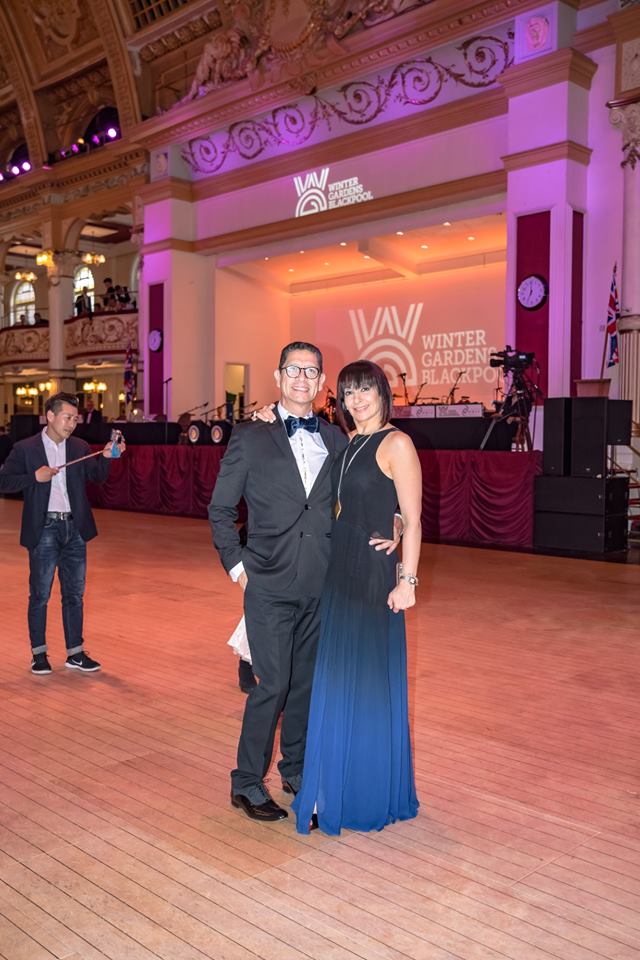 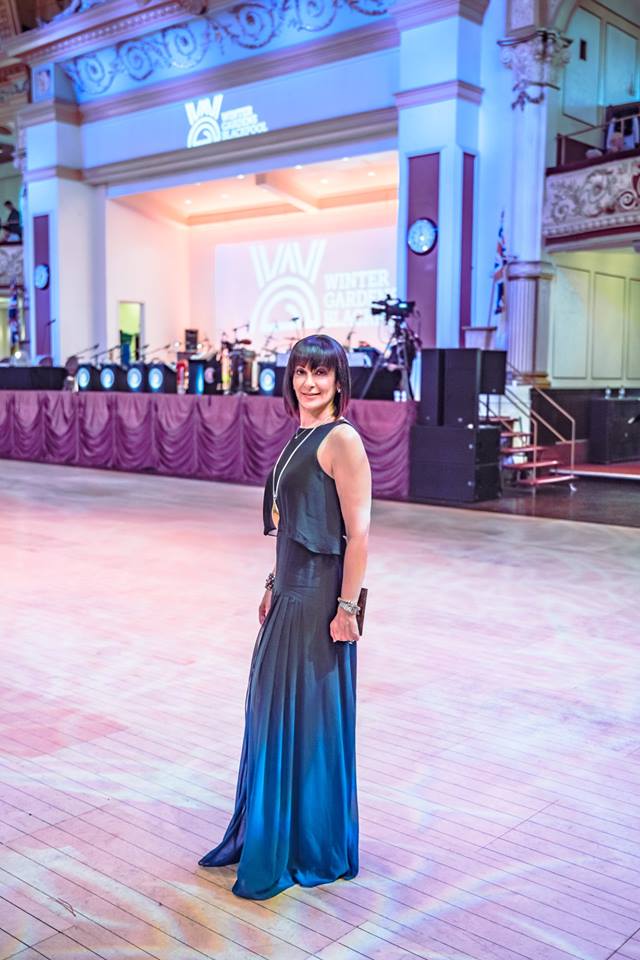 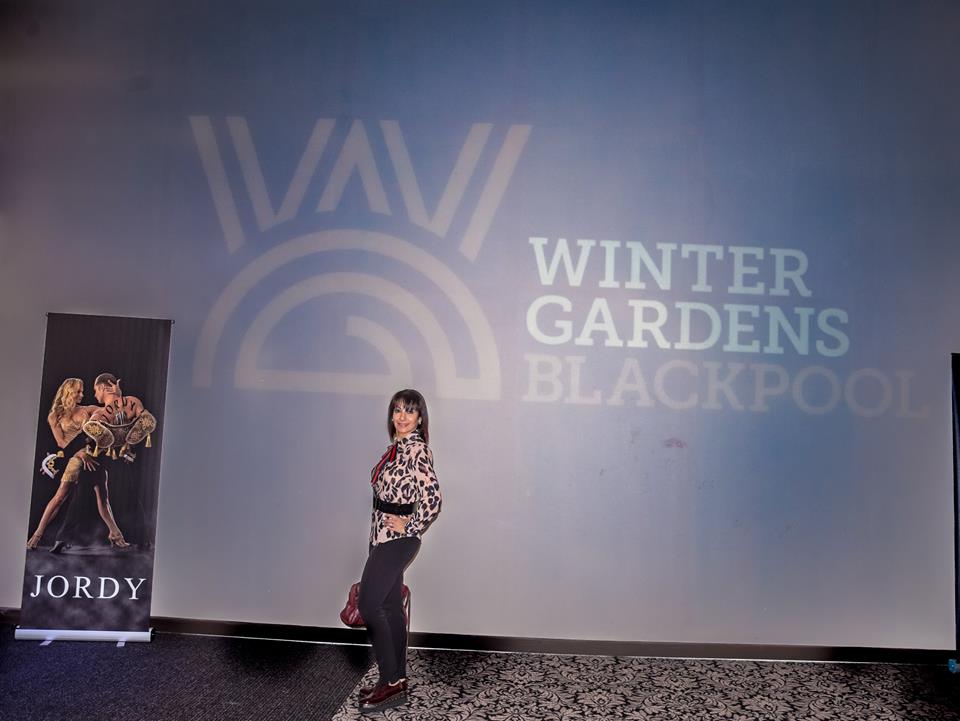 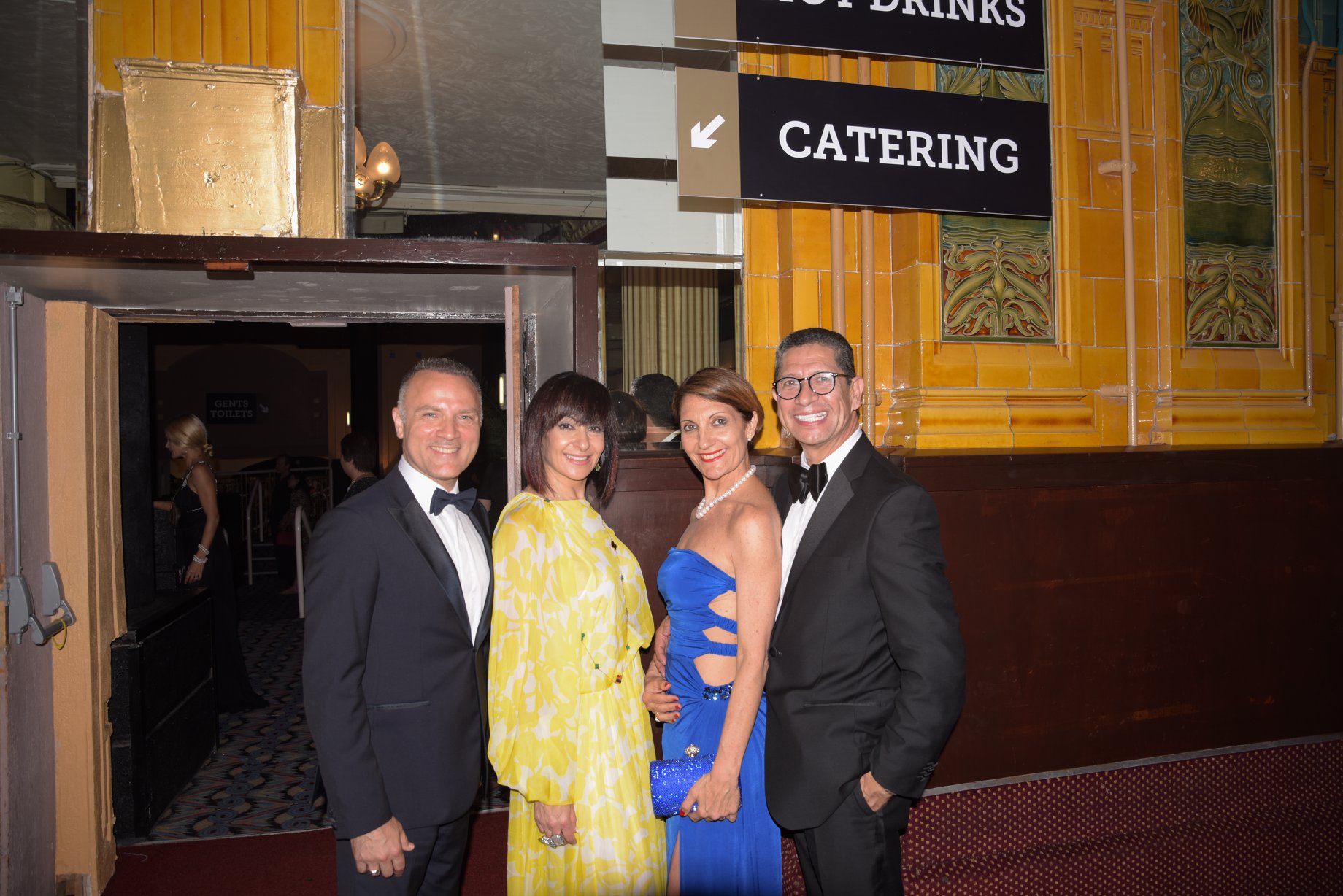 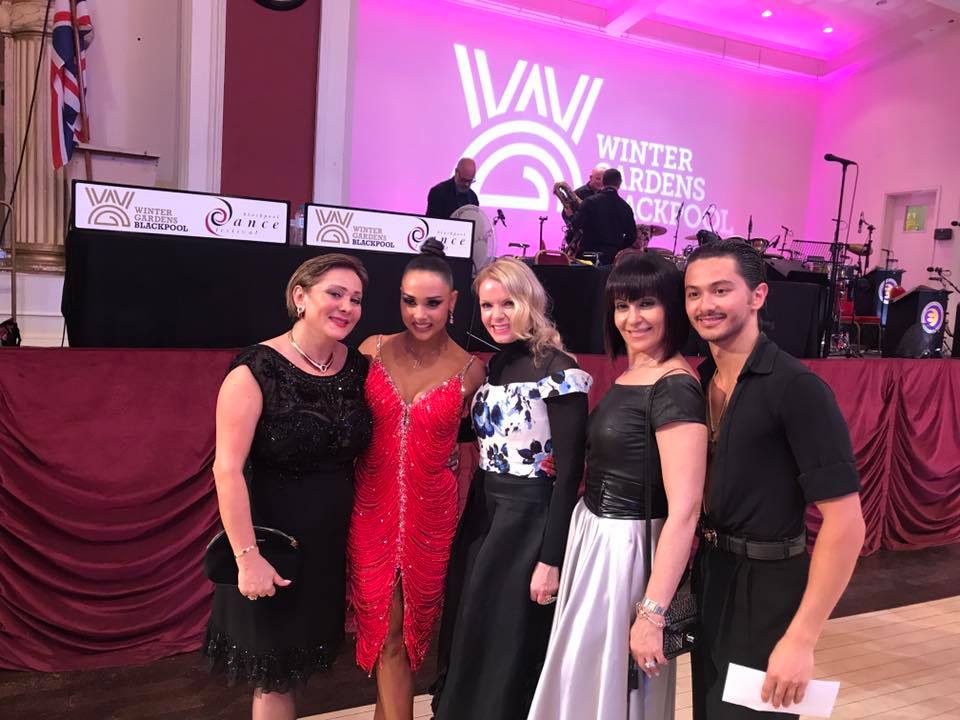 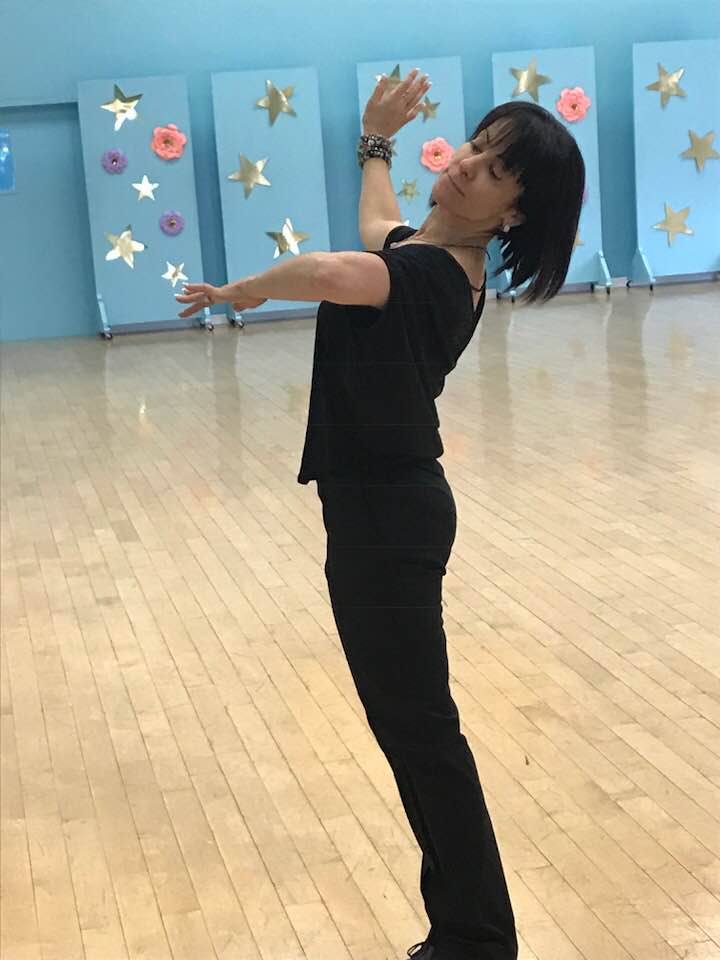 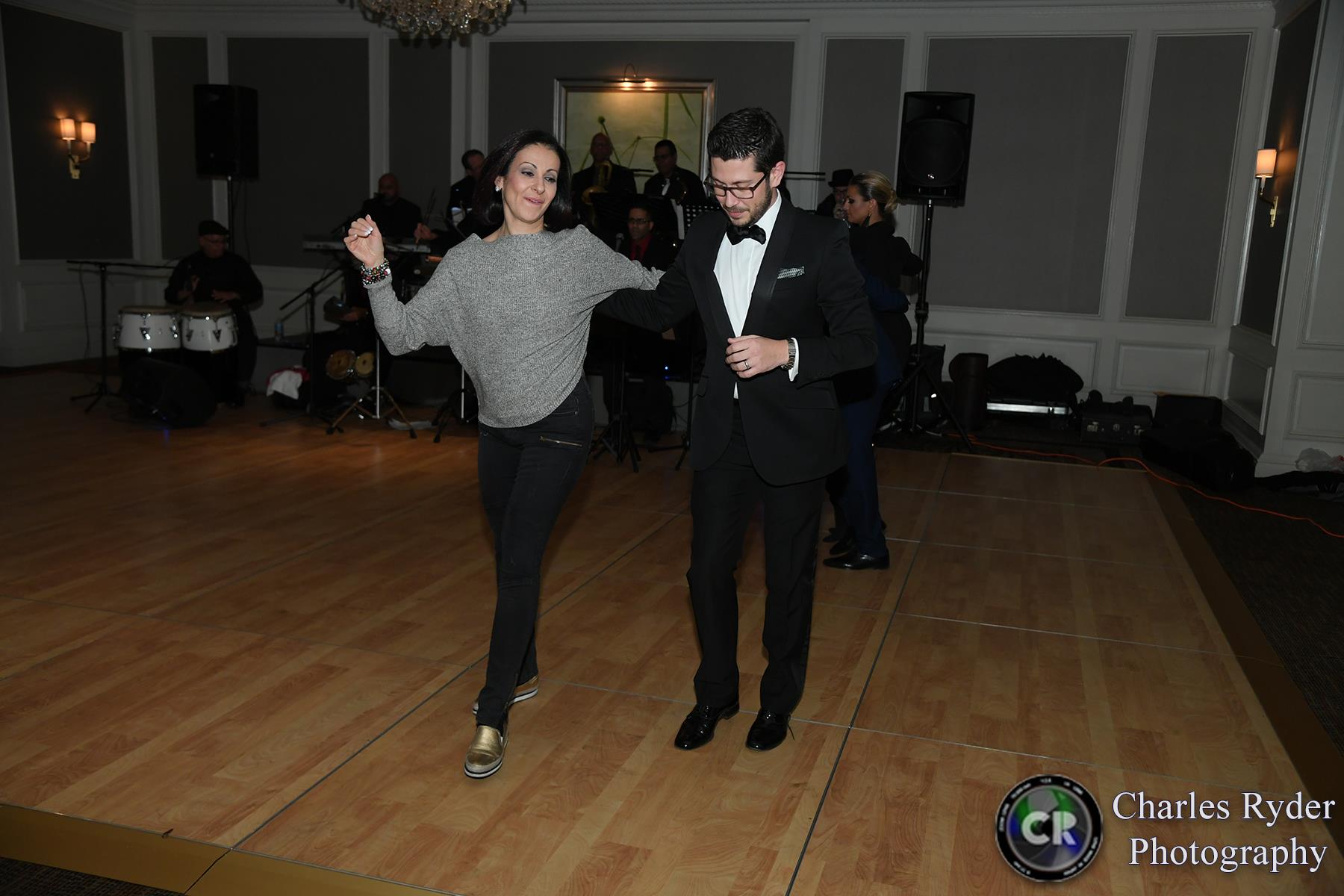 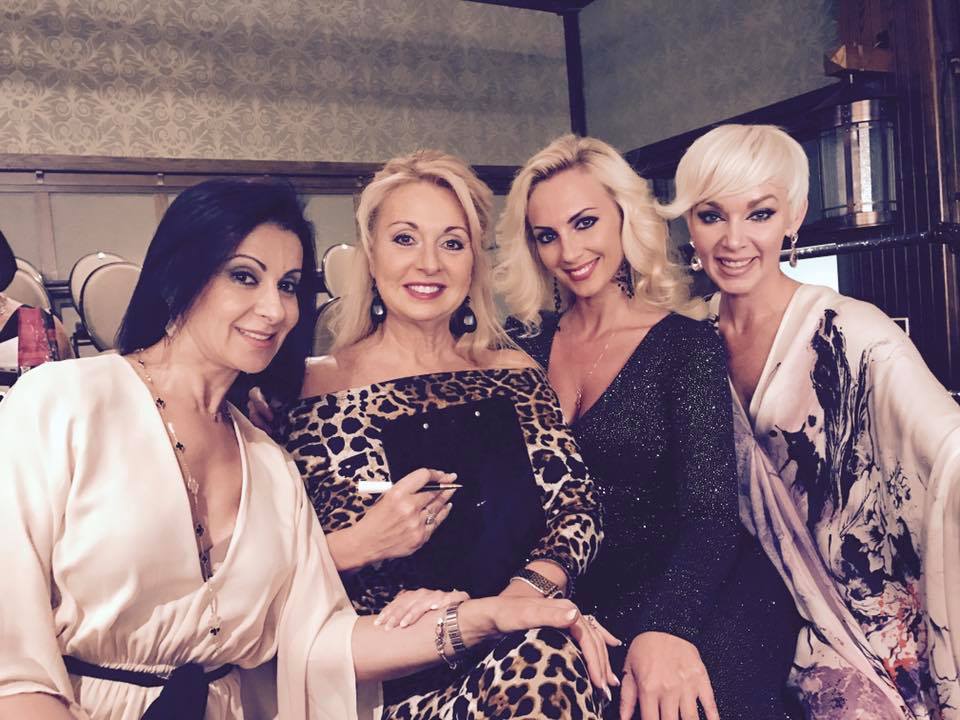 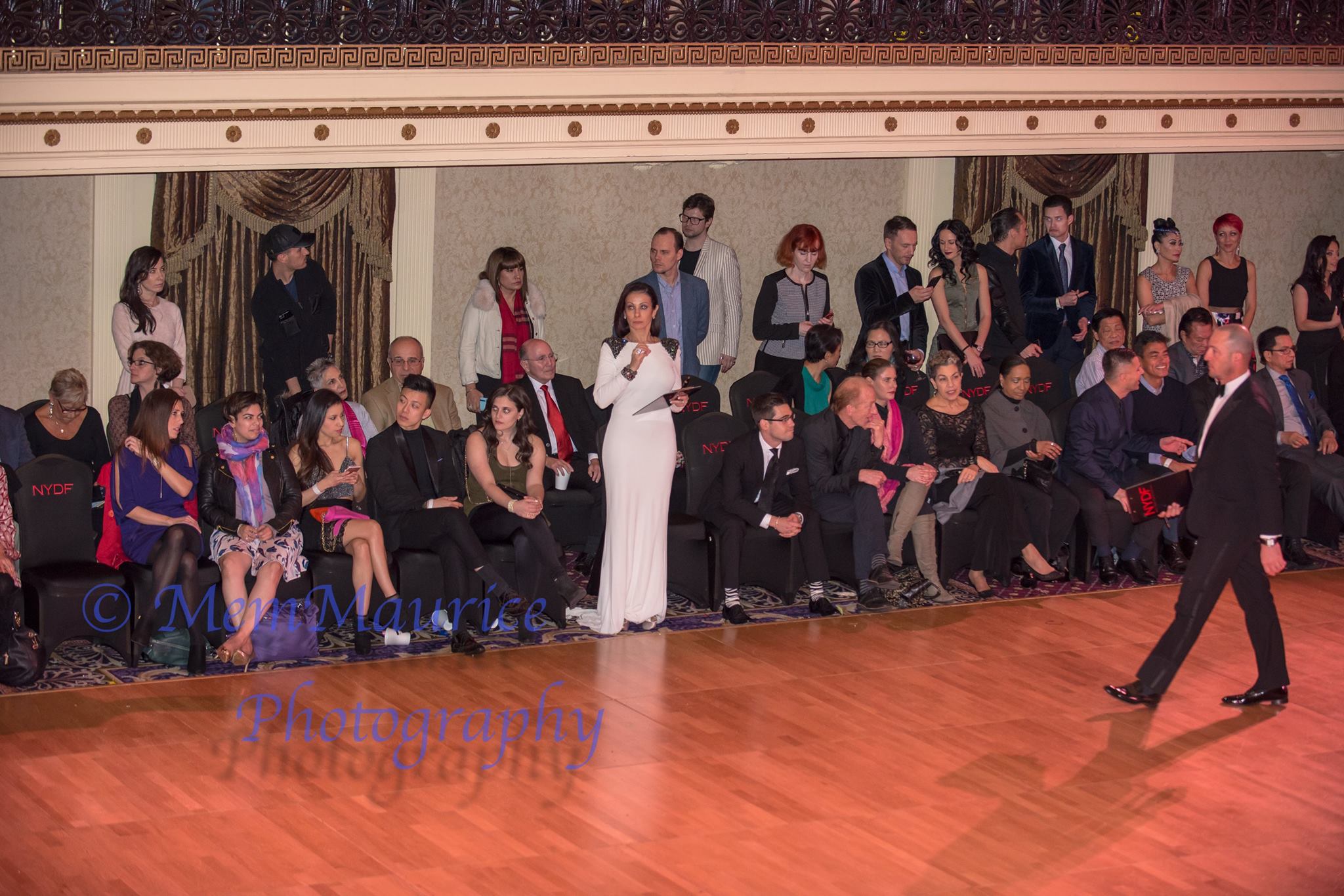 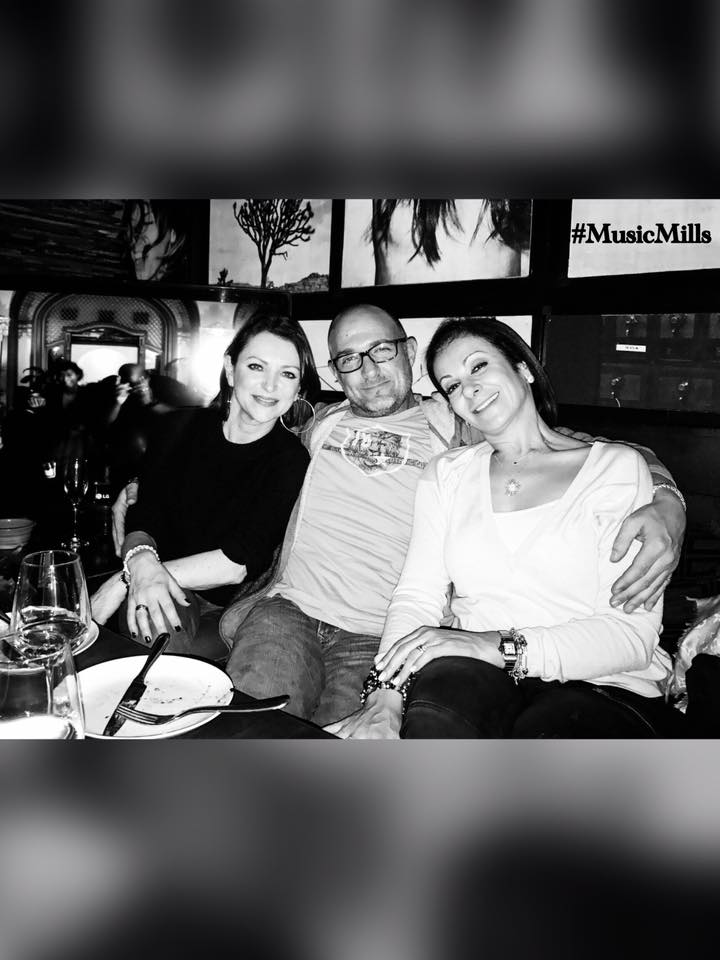 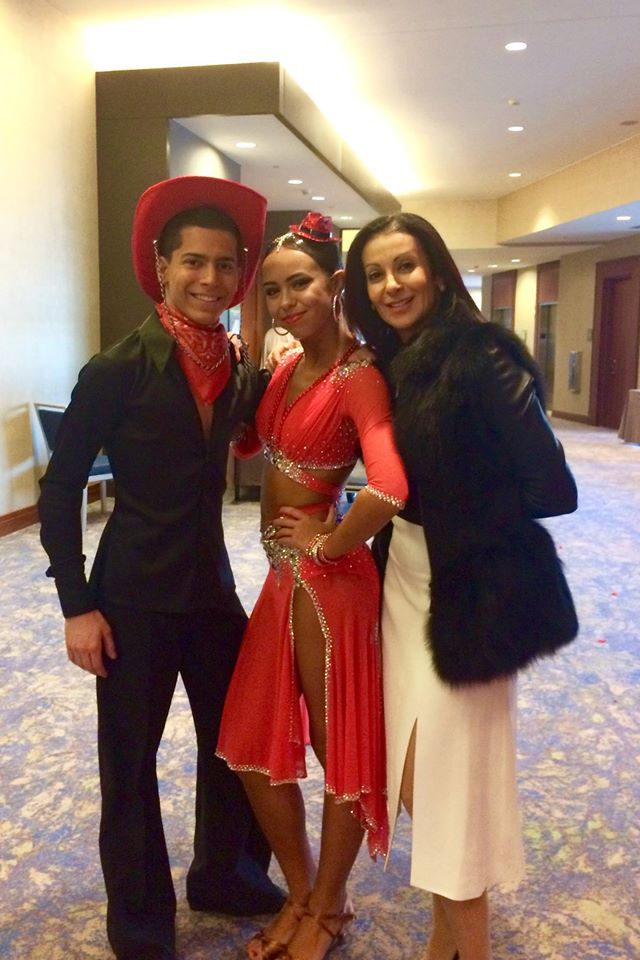 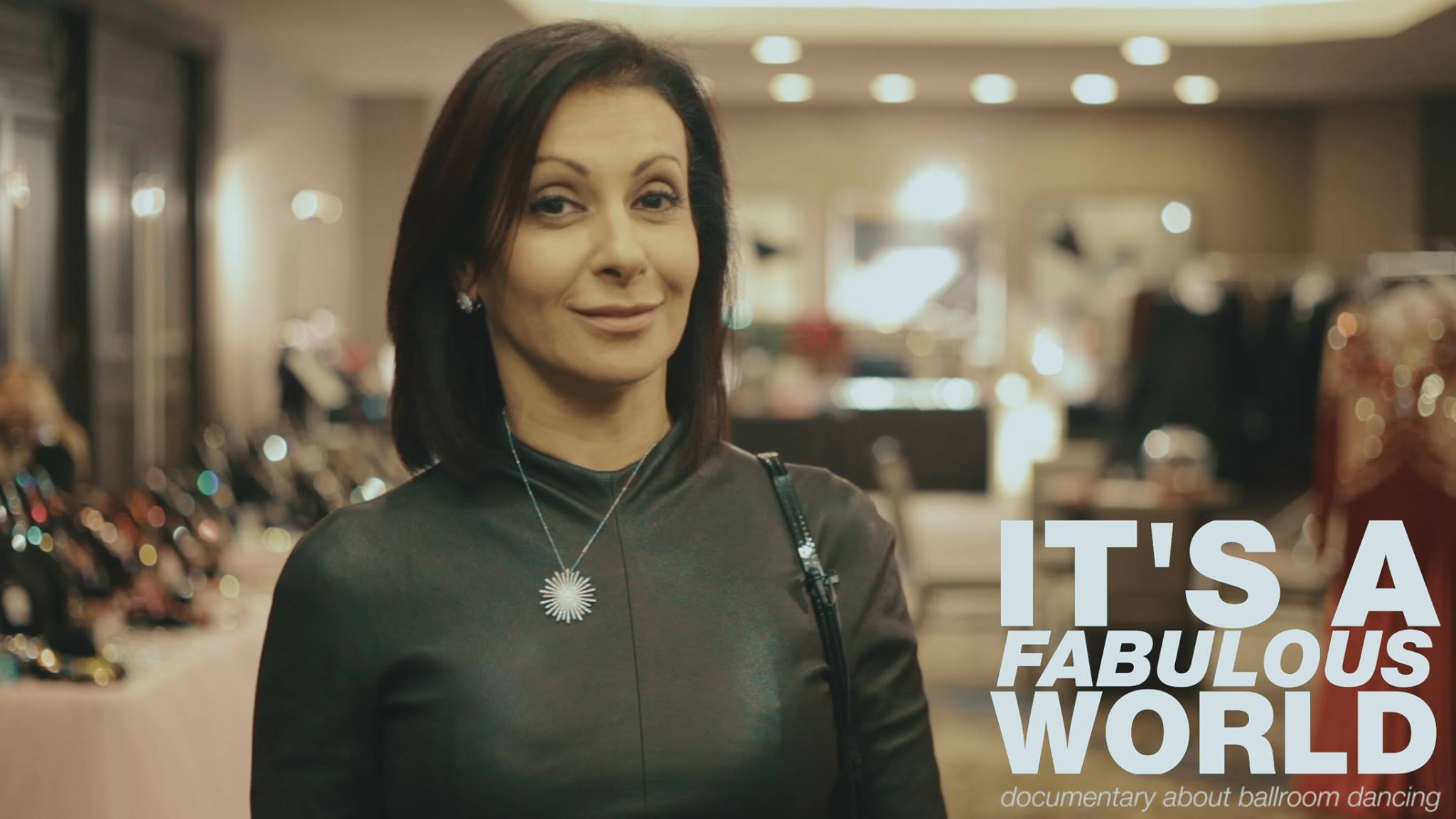 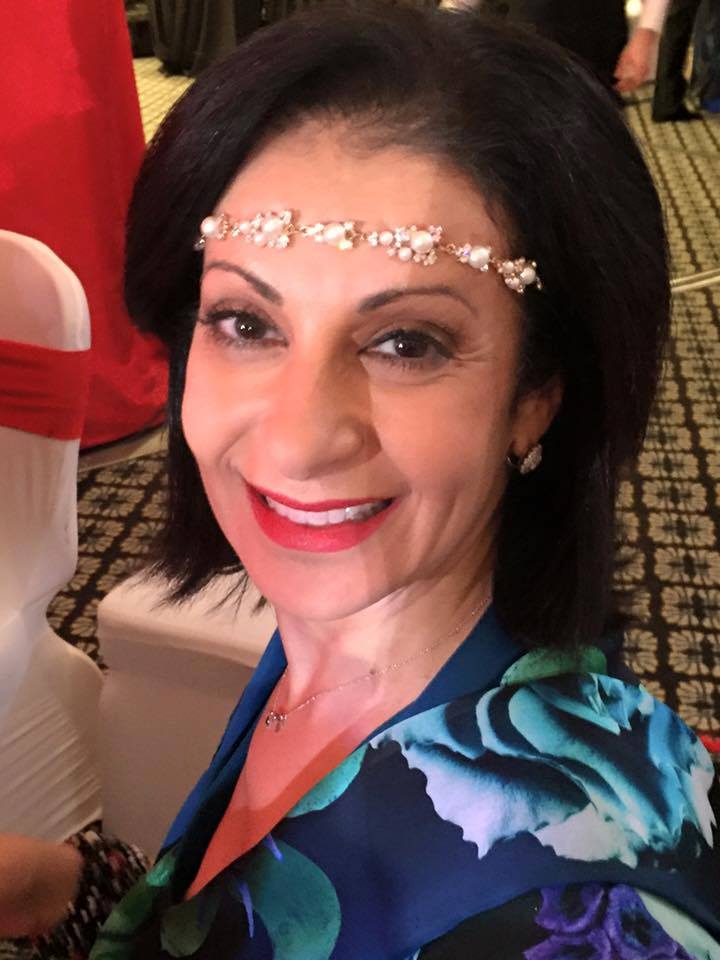 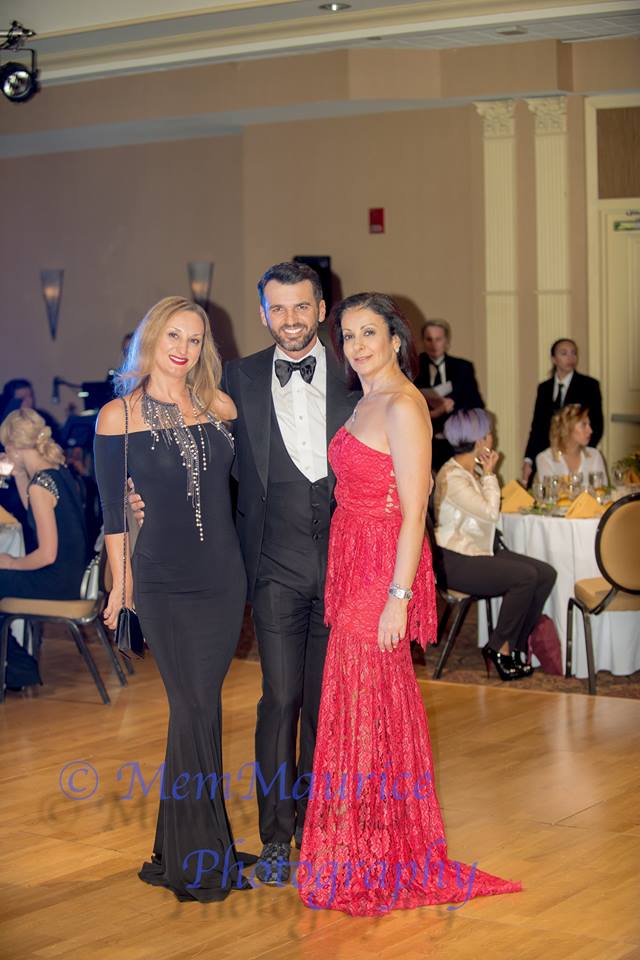 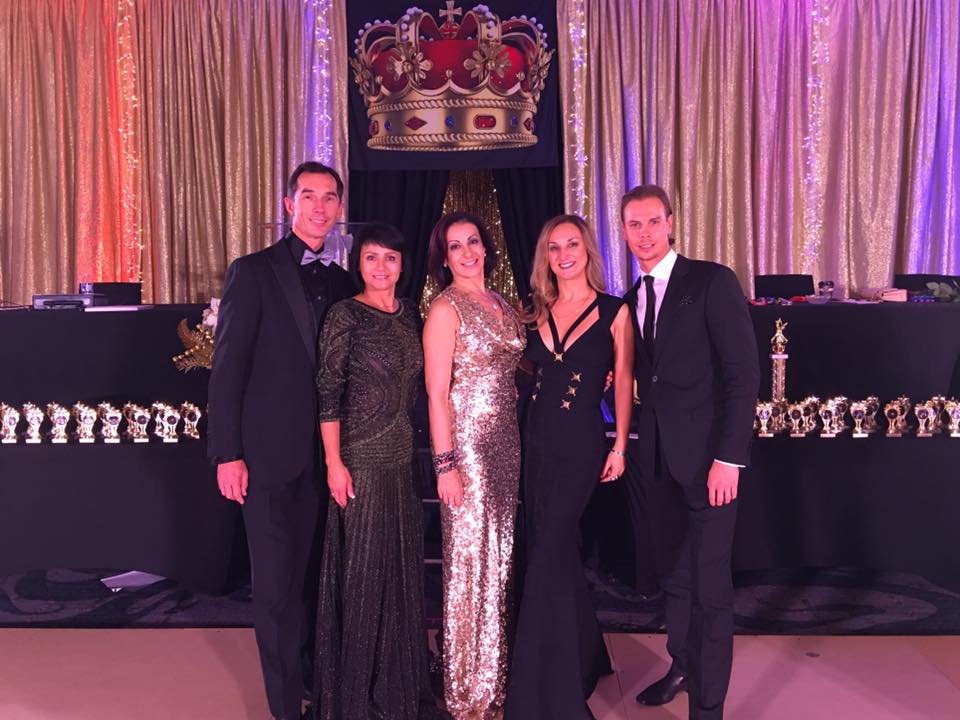 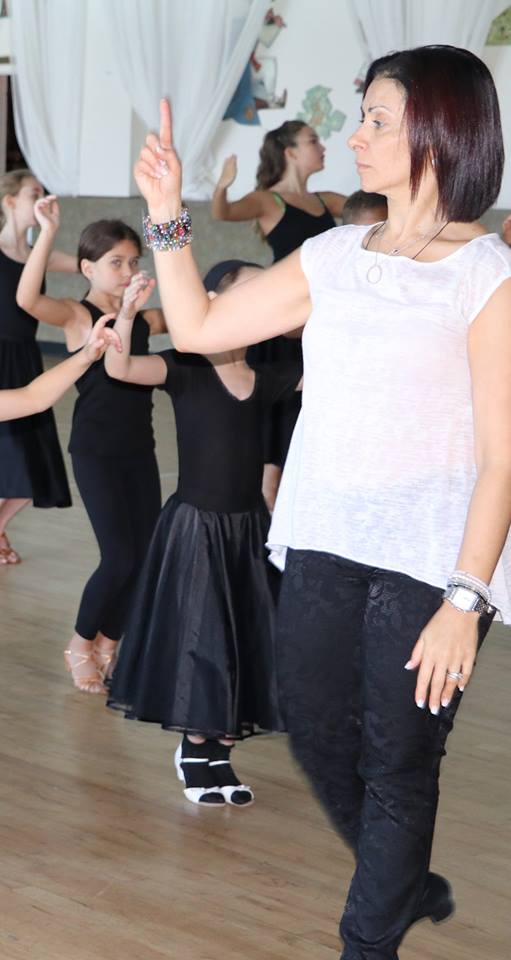 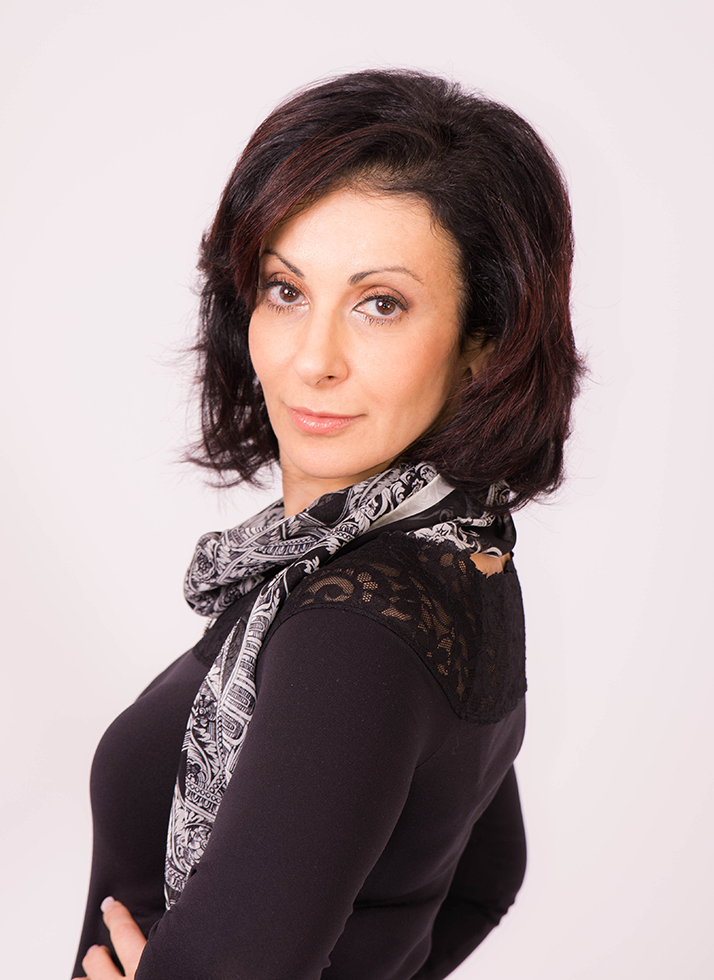 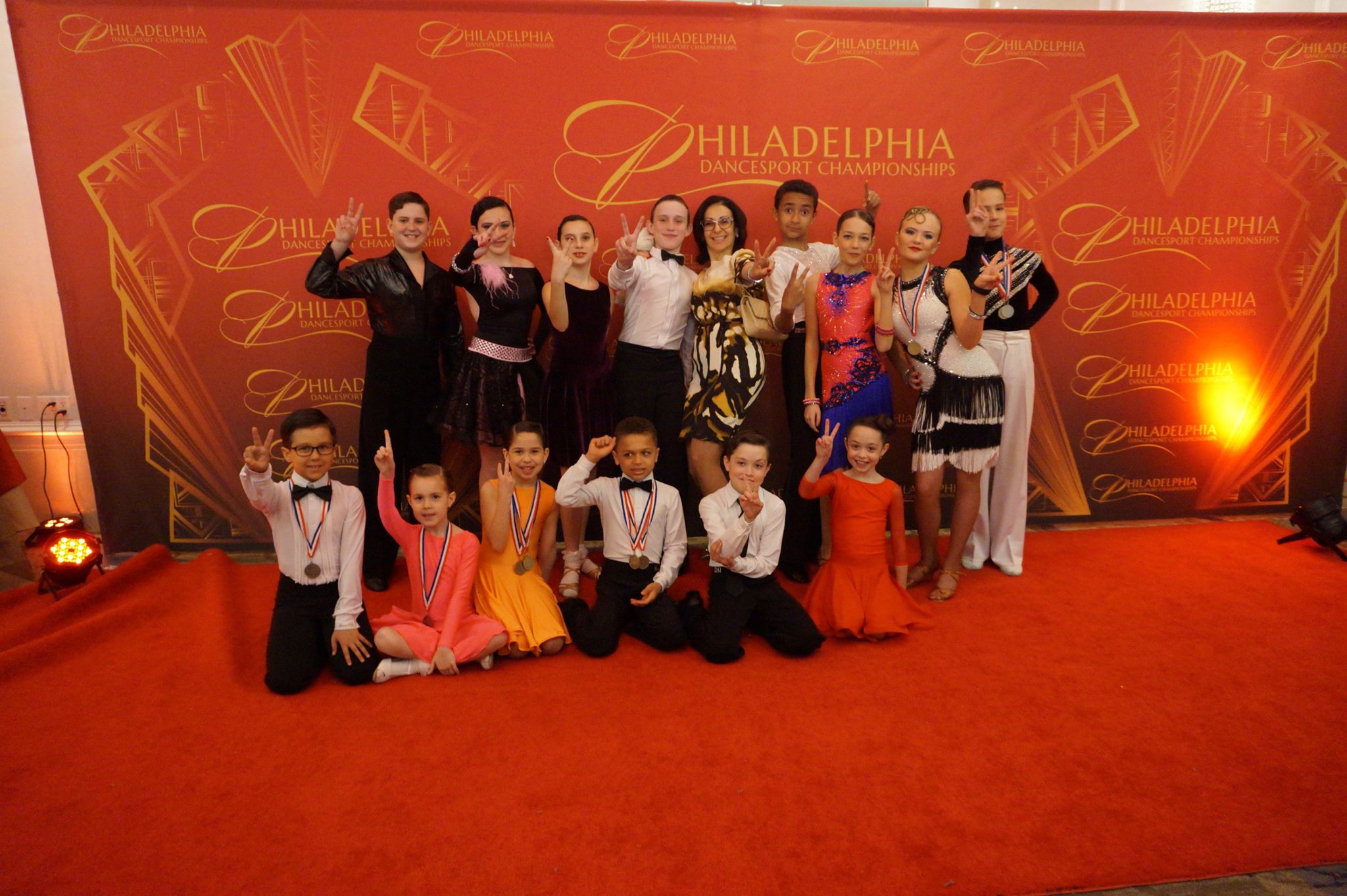 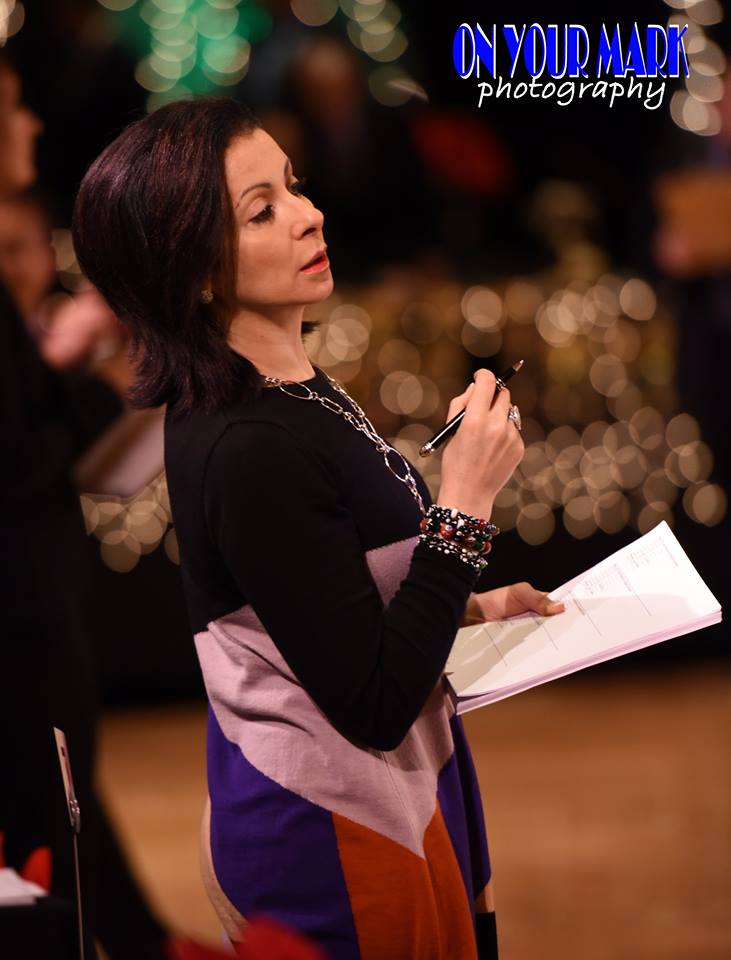 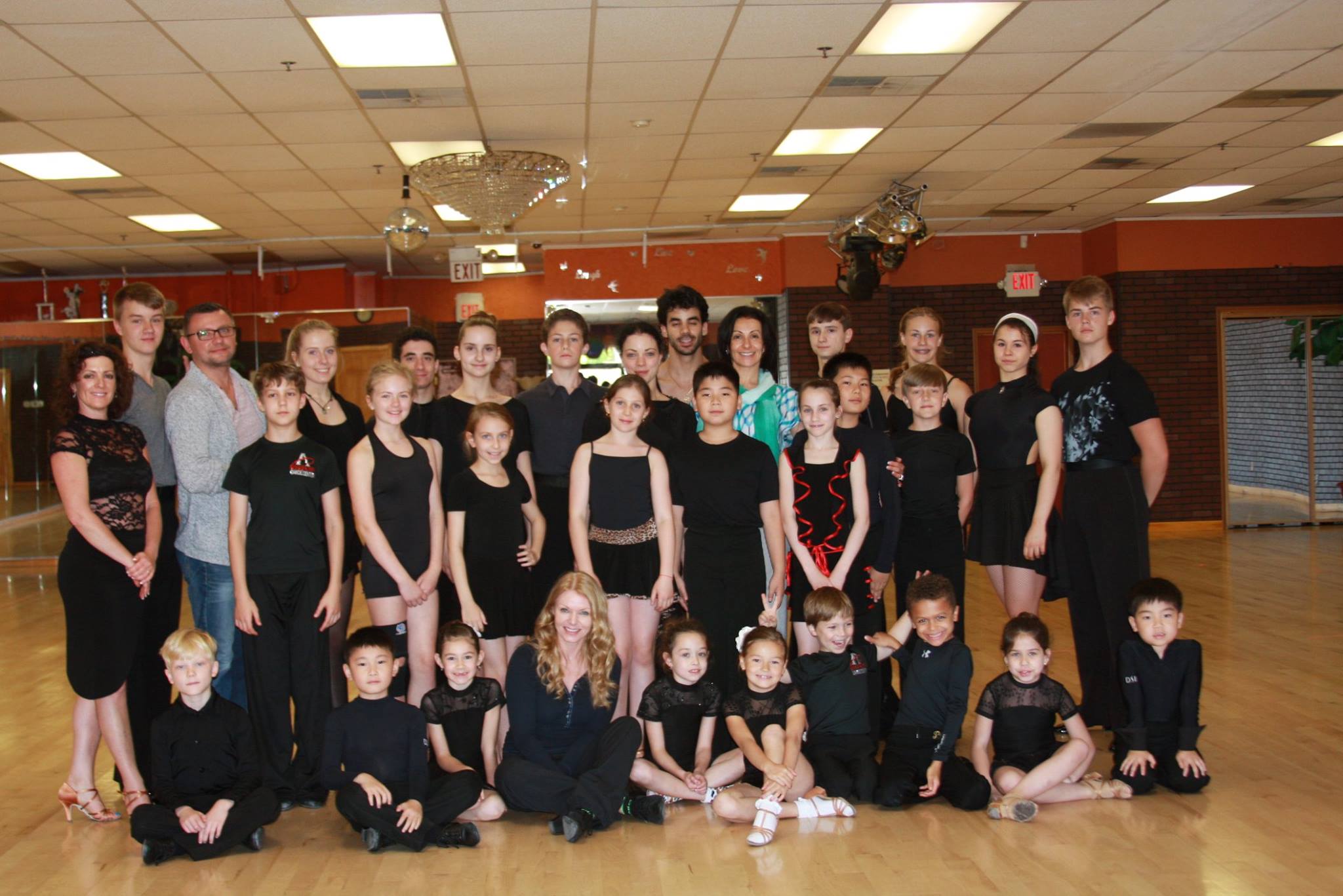 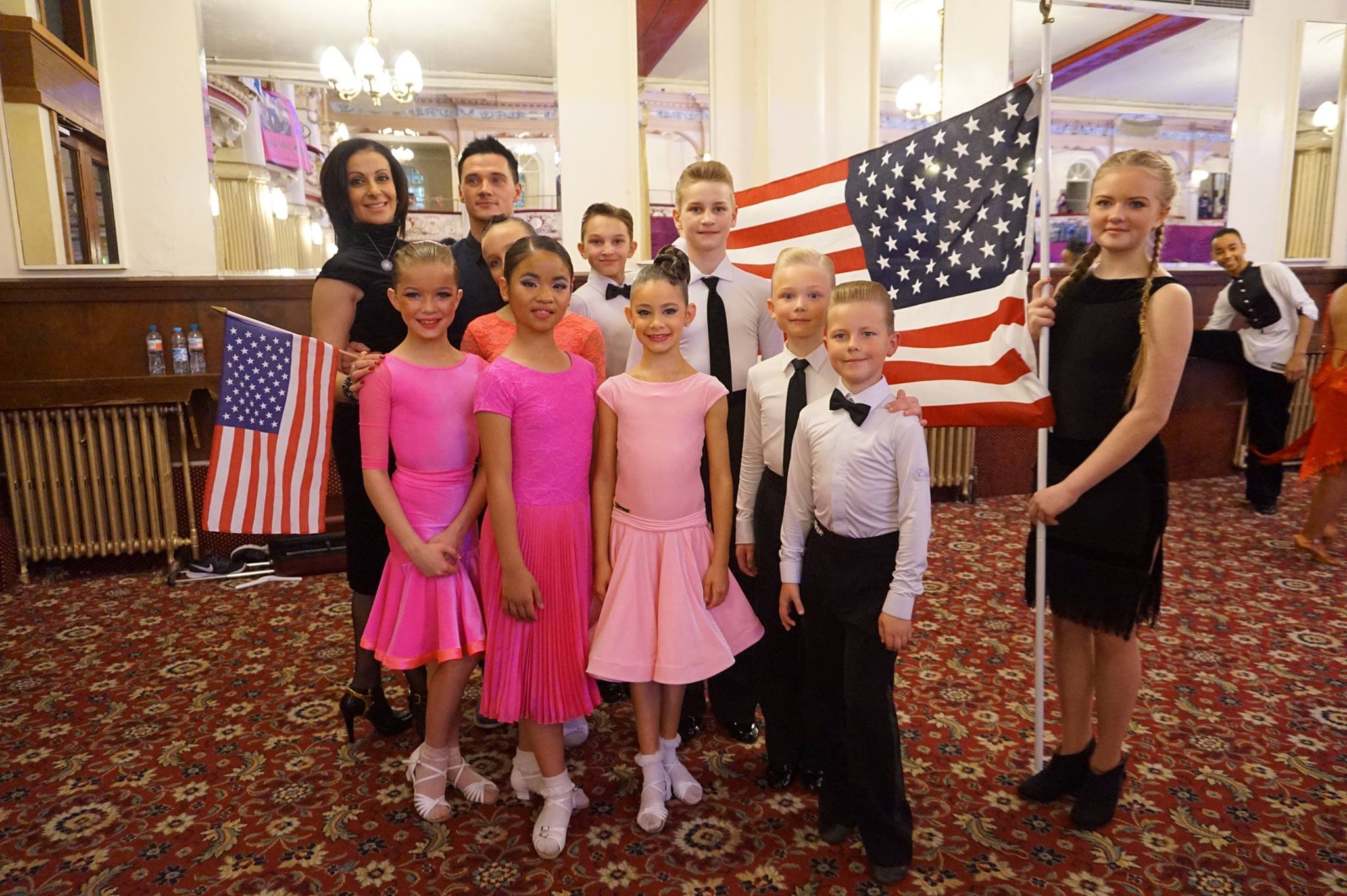 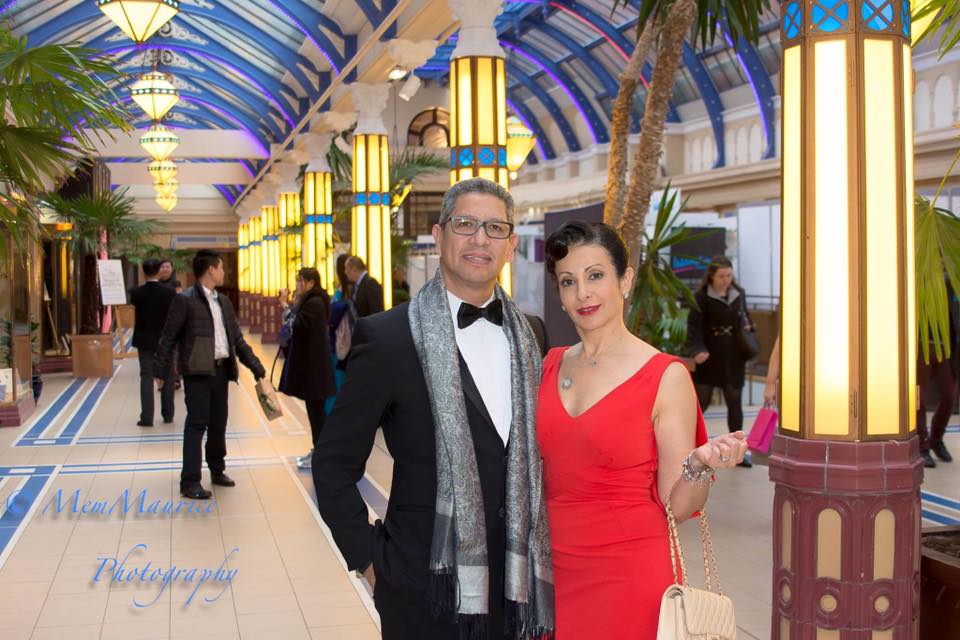 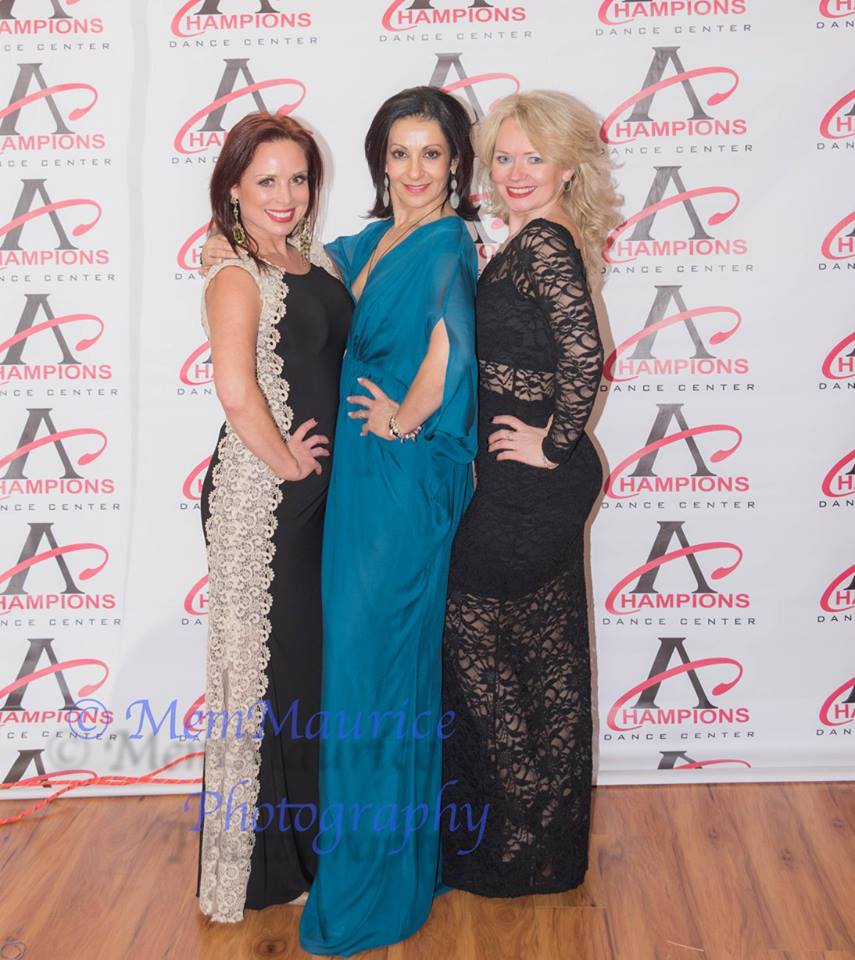 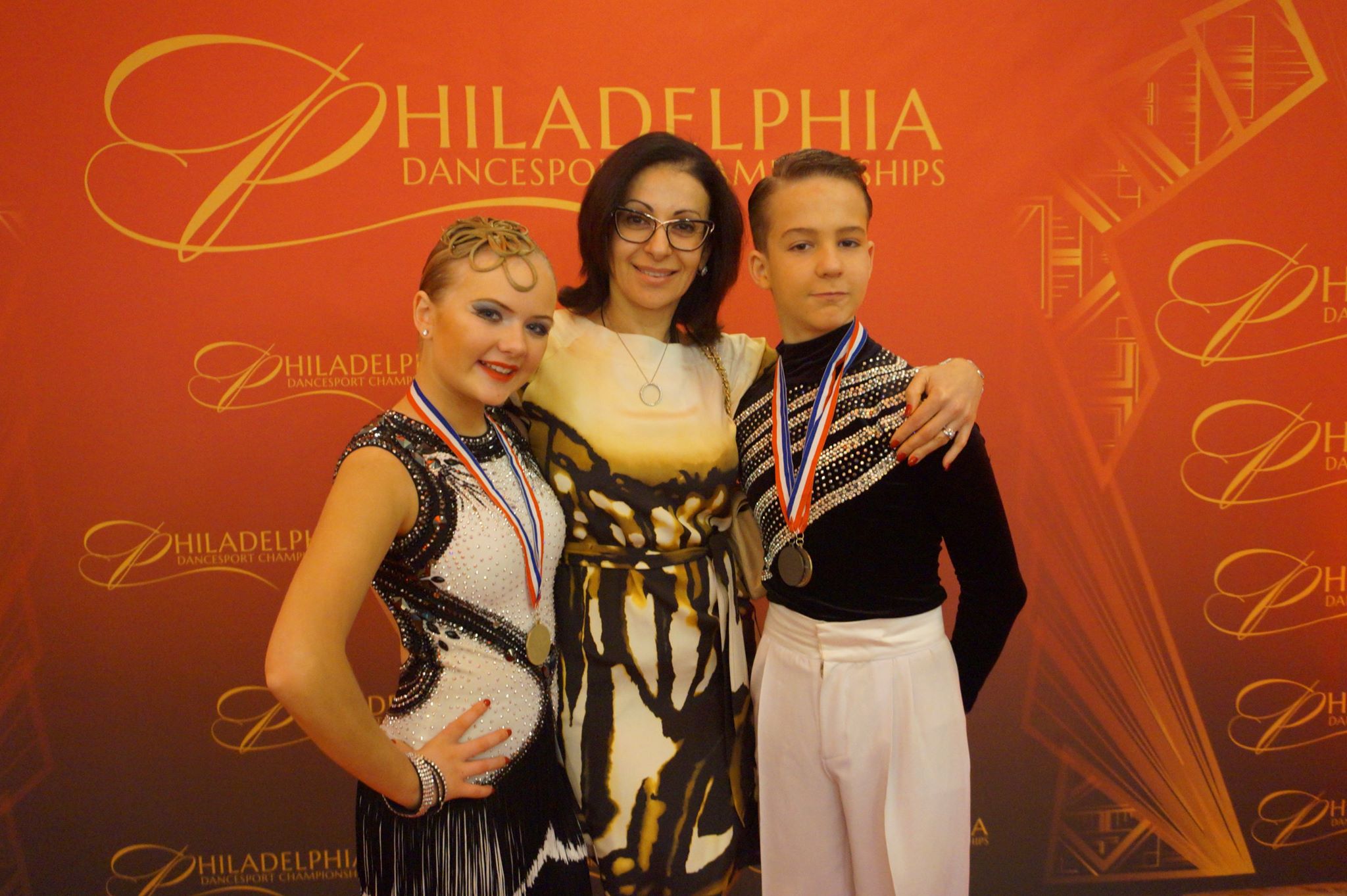 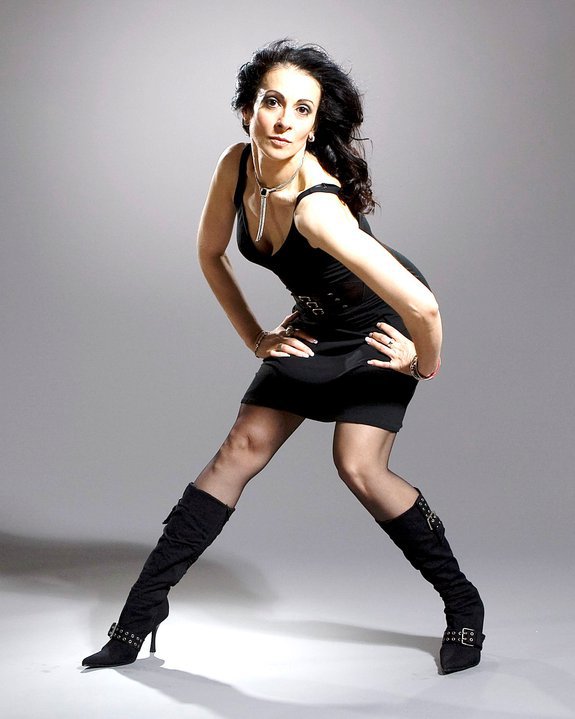 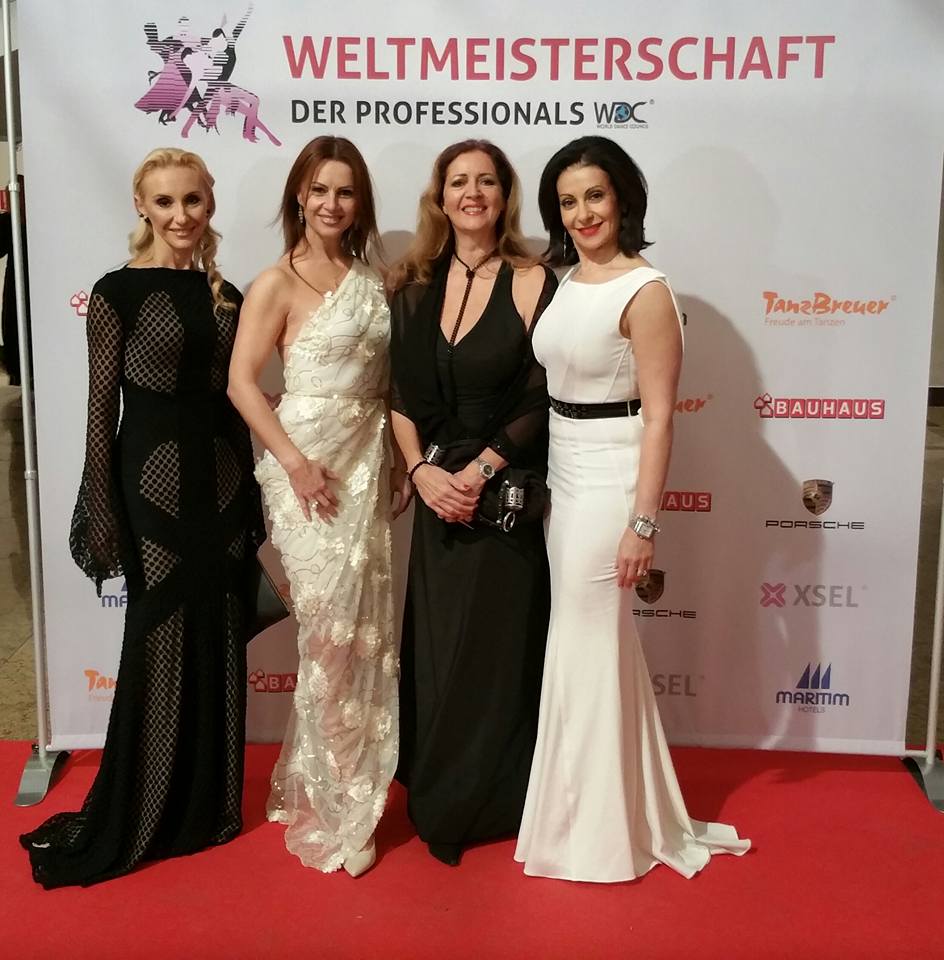 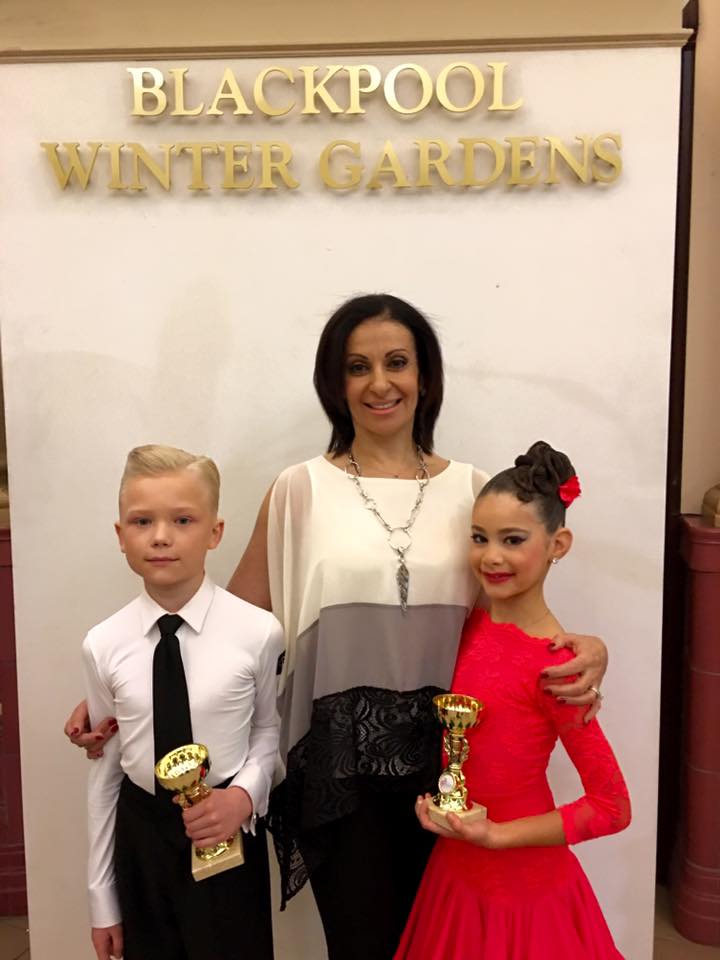 You can also search for Rita Gekhman-Algarra to check for alternative titles or spellings.