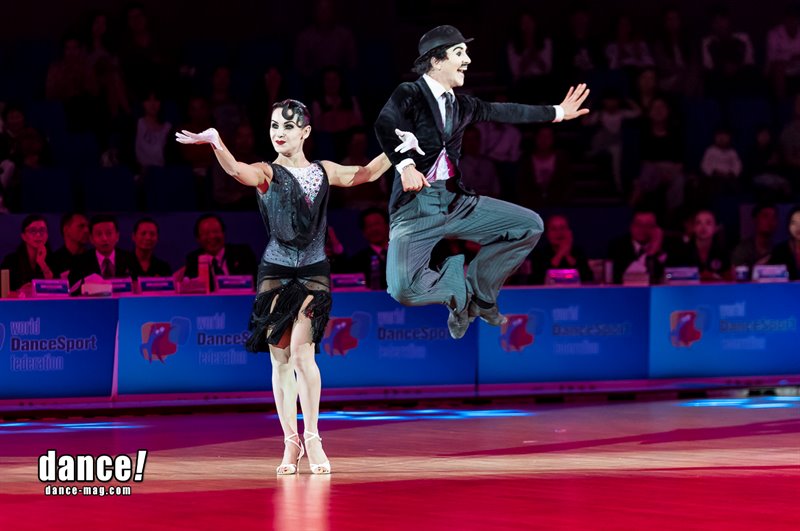 Showdance is a type of Ballroom Dance event. May be danced in two divisions: Classic Showdance (Ballroom) or South American Showdance (Latin). Showdance performed competitively at Amateur and Professional levels throughout the world in both federations World DanceSport Federation(WDSF) and World Dance Council (WDC).
Contents [hide]

For use of other sound carriers such as DAT, MINI Disk, Reel-to-Reel and records, the organiser must be contacted well in advance of a competition, to check which of the sound systems can be provided. If there is a band/orchestra at the event, the couples may choose to use this facility under the discretion of the organiser. The music must show the rhythms of the dance to be performed and should be clearly recognisable to the adjudicators. Music must be the same throughout the rehearsal and the competition.

The time of the show music must be between 2.45 and 3.30 minutes. The time limit must not be exceeded under any circumstances. A time limit exceeding leads to direct disqualification.

In the Classic Showdance Section following minimum of a hold is required:

The man holds with his left hand the lady’s right hand. The man places his right hand on the lady’s back. Any deviation from the hold is only allowed for 20 seconds for any one time. Once a couple has deviated from the normal hold, the dancers must maintain the retaken hold for at least fifteen seconds, before they can deviate again. The maximum amount of possible deviations during a Classic Showdance is four times, excluding the beginning and the end. Due to the normal build-up of music, a piece of 20 seconds is allowed, before they have to take the hold. The same applies to the end of the show, where they can release the hold from 20 seconds prior to the finish.

Three lifts are permitted for the whole performance. These can be performed anywhere in the show. Each lift must not exceed fifteen seconds.

No props are permitted during entrance, performance and exit. Choice of dress for man and lady can suit and complement the theme of the show, but must be in Standard or Latin Style.

The lighting must be the same for all couples throughout the show including entrance and exit. Preceding every Showdance Competition or those, where Showdance is involved, there must be an official rehearsal, where all the couples have a reasonable time to test their show on the actual floor, where the competition is taking place. For the rehearsal to music the sound engineer of the competition must be present and helpful. To attend the rehearsal is an obligation for all couples, the chairman of adjudicators, the invigilator and the videoman. All shows will be filmed under rehearsal and during the show to be used only as information/proof of rule violations. In the case of this, under the rehearsal, the invigilator must give the respective couple notice, so they have a chance to adjust their show for the competition. Violation of the rules in the actual competition leads to direct disqualification. Performances that are against common moral taste or on religious subjects in any other than the original religious idea have to be banned from performing in the competition through the invigilator.

There must be hour from the rehearsal ends and the first round starts. The rehearsal can be done in the evening the day before if needed.

During entrance, performance and exit the couple must be alone on the floor.

Since couples competing in the Final Round are placed in order of merit, (e.g. 1st – 6th), Adjudicators will be comparing one performance against other performances and will take the following criteria into account in reaching their decisions.

The following list of criteria is not exhaustive and is not in order of priority but each of the following elements will be given consideration:

Choreography is to be assessed for various aspects including:

The same technical qualities that are expected to be shown in a normal (nonShowdance) competition will be assessed.

Both physical and non-physical interaction between the Man and Lady are essential elements.

Adjudicators must be satisfied that a sufficient proportion of time has been danced in normal hold and body contact in order to clearly characterise the Ballroom style. In addition, the characteristics of the individual Ballroom dances must be in evidence.

The characteristics of the individual Latin dances must be evident and this includes an appropriate proportion of physical contact and partnering. The quality of characterisation is a fundamental element in the Adjudicators’ overall Assessments.

As well as the nuances of the chosen music, the underlying rhythmical interpretation should also be clearly evident. This should conform to one or more of the standard five competition dances for the majority of the performance.

If included, the dexterity with which the lifts are executed will be taken into consideration and this includes entry to and exit from the lift as well as the lift itself.

The way the performance is presented in general including the ability of the couple to create artistic impact. 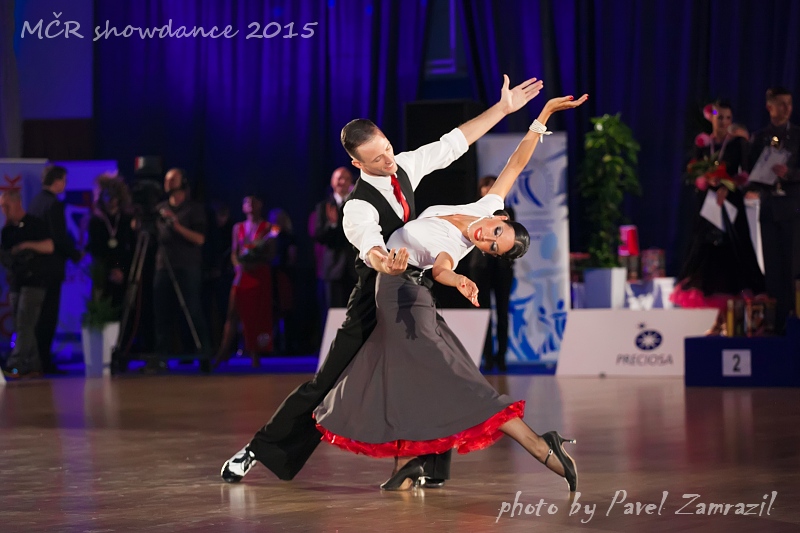 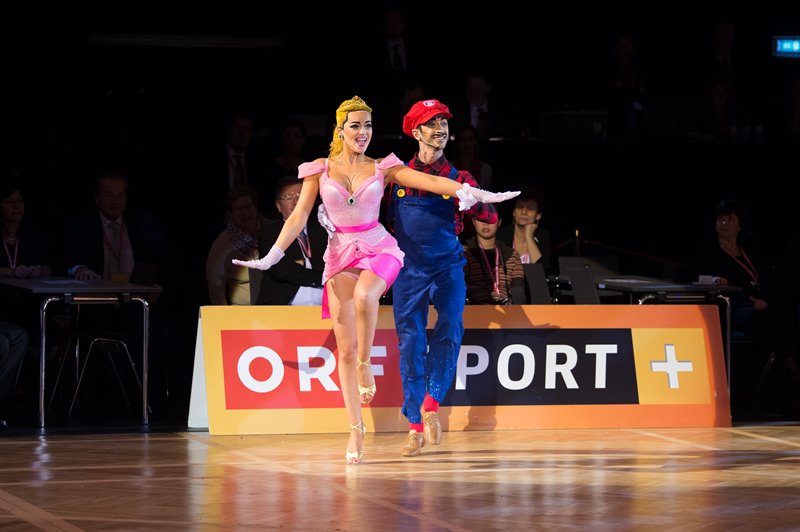 You can also search for Showdance to check for alternative titles or spellings.