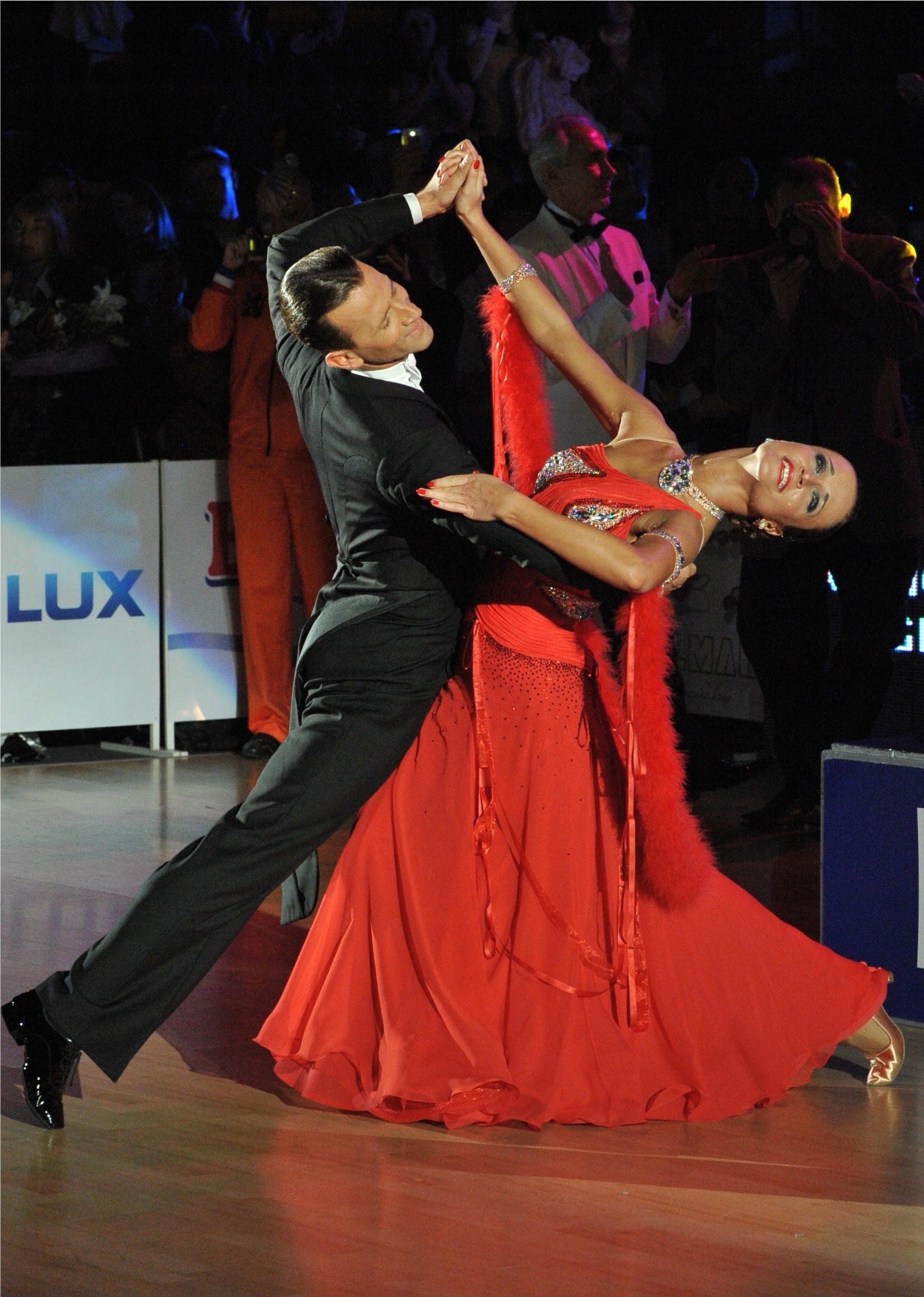 The Viennese Waltz is a genre of Ballroom Dance. It is actually the original form of the Waltz. It's the oldest of all Ballroom dances, emerging in the second half of the 18th century influenced by German and Austrian dance styles.
Contents [hide]

The Viennese Waltz was quite the scandalous dance style when it first emerged. Not only were ankles visible from the ladies, but both men and women were in dance hold for the very first time! However it later gained acceptance and even popularity amongst the upper class.

This dance style differs from the Waltz mainly in its speed. The Viennese Waltz has about 180 beats to the minute whereas the Waltz has only about 90.

To this day however, in Germany, Austria, Scandinavia, and France, the words Walzer (German for "Waltz"), vals (Danish, Norwegian, and Swedish for "Waltz"), and valse (French for "Waltz") still implicitly refer to the original dance and not the Slow Waltz.

From the time in which the dance was first introduced until today, the Viennese Waltz has not really changed much at all. Despite being fairly simple, the footwork, lines, and movement have to be precise in order to really sell the beauty of the dance.

The Viennese Waltz is a rotary dance where the dancers are constantly turning either toward the leader's right (a natural turn) or toward the leader's left (a reverse turn), interspersed with non-rotating change steps to switch between the direction of rotation. A true Viennese waltz consists only of turns and change steps. Therefore, there are three key elements to this dance.

Other moves such as the fleckerls, American Style figures, and side sway or underarm turns are modern inventions and are not normally danced at the annual balls in Vienna. Furthermore, in a properly danced Viennese Waltz, couples do not pass, but turn continuously left and right while travelling counterclockwise around the floor following each other.

As the Waltz evolved, some of the versions that were danced at about the original fast tempo came to be called specifically Viennese Waltz to distinguish them from the slower Waltzes. In the modern Ballroom dance, two versions of Viennese Waltz are recognized: International Style and American Style.

The Viennese Waltz, so called to distinguish it from the Waltz and the French Waltz, is the oldest of the current Ballroom dances. It emerged in the second half of the 18th century from the German and Austrian dance styles in Austria and was both popular and subject to criticism. The Waltzen, as written in a magazine from 1799, is performed by dancers who held on to their long gowns to prevent them from dragging or being stepped on. The dancers would lift their dresses and hold them high like cloaks and this would bring both their bodies under one cover. This action also required the dancers' bodies to be very close together. This closeness also attracted moral disparagement. But even when faced with all this negativity, it became very popular in Vienna. Large dance halls like the Zum Sperl in 1807 and the Apollo in 1808 were opened to provide space for thousands of dancers. The dance reached and spread to England sometime before 1812. It was introduced as the German Waltz and became a huge hit. It gained ground due to the Congress of Vienna at the beginning of the 19th century and the famous compositions by Josef Lanner, Johann Strauss I and his son, Johann Strauss II.

Initially, the Waltz was significantly different from its form today. In the first place, the couples did not dance in the closed position as today. The illustrations and descriptions make it clear that the couples danced with arm positions similar to that of the precursor dances, the Landler and the Allemande. The hold was at times semi-closed, and at times side by side. Arms are intertwined and circling movements were made under raised arms. There was another significant difference from our present technique. The feet were turned out and the rise of foot during the dance was much more pronounced than it is today. Such a style imposes its limitations on how the dance can be performed.

In the 1920s, in Germany, the Viennese Waltz became outdated as more modern and dynamic dances emerged.

In England, the Viennese Waltz acclimatized.

About the same time, the Viennese Waltz had its comeback as a folk dance in The Greater Cleveland, Ohio U.S.A. Area, due to the population of Slovenians (60,000 - 80,000) settled in the area. Slovenia, situated south of Austria, was influenced in its folk dance by the Viennese Waltz. Even today, there are many opportunities to Waltz every week in The Greater Cleveland Area.

In 1951, Paul Krebs, a dance teacher from Nürnberg, Germany, combined the traditional Austrian Waltz with the English style of waltzing and had great success at the dance festival in Blackpool that same year. Since then, the Viennese Waltz is one of the five International Style Standard Ballroom dances; in 1963 it was added to the Welttanzprogramm, which is the fundament of European dancing schools.

The Viennese Waltz has always been a symbol of political and public sentiments. It was called the Marseillaise of the heart (Eduard Hanslick, a critic from Vienna in the past century) and was supposed to have saved Vienna the revolution (sentence of a biographer of the composer Johann Strauss I), while Strauss I himself was called the Napoleon Autrichien (Heinrich Laube, poet from the north of Germany).

The American Style Viennese Waltz has much more freedom, both in dance positions and syllabus. According to the World Dance Council, canter pivots are excluded. 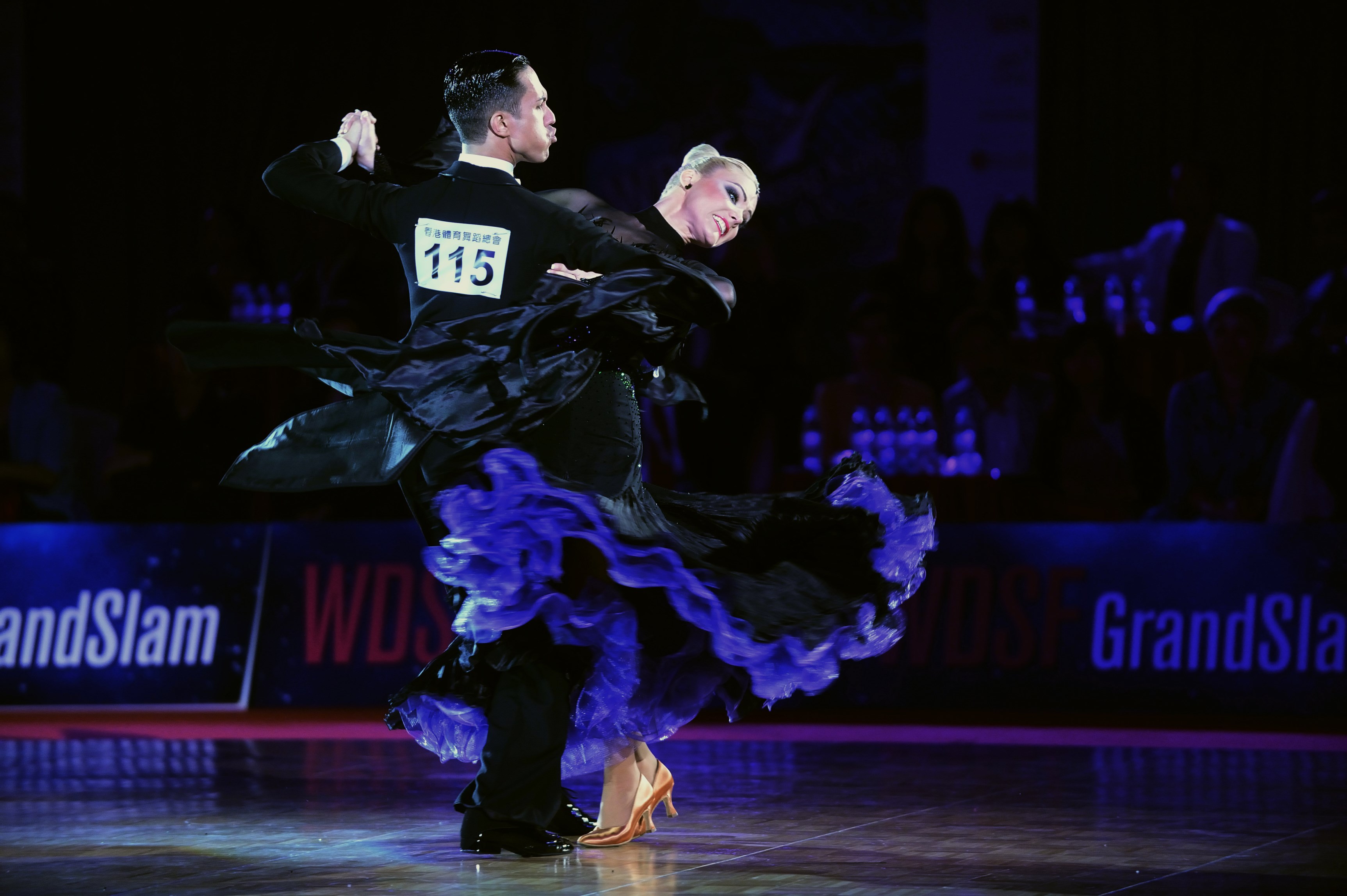 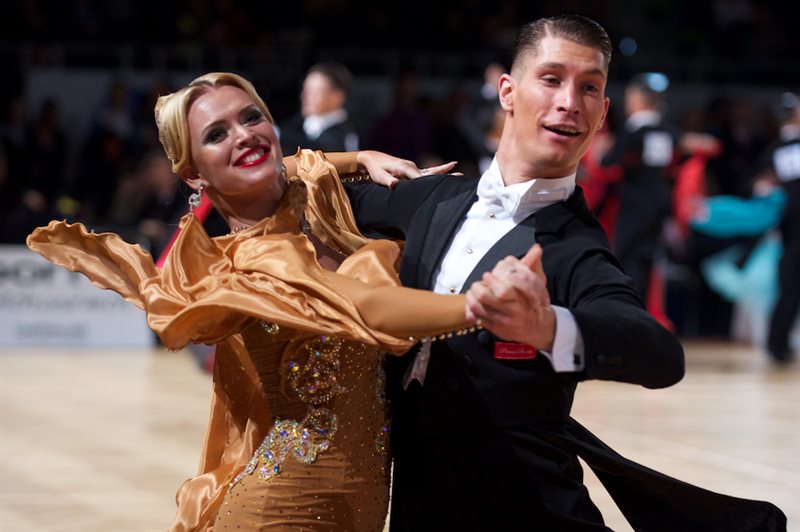 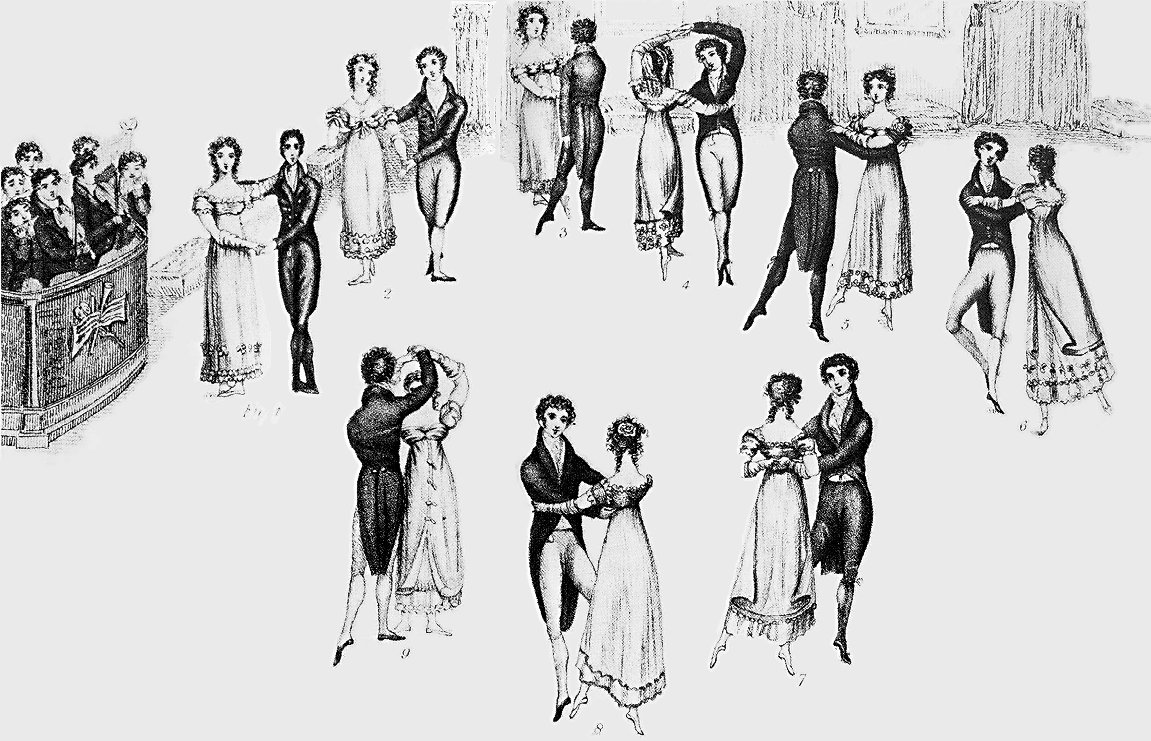 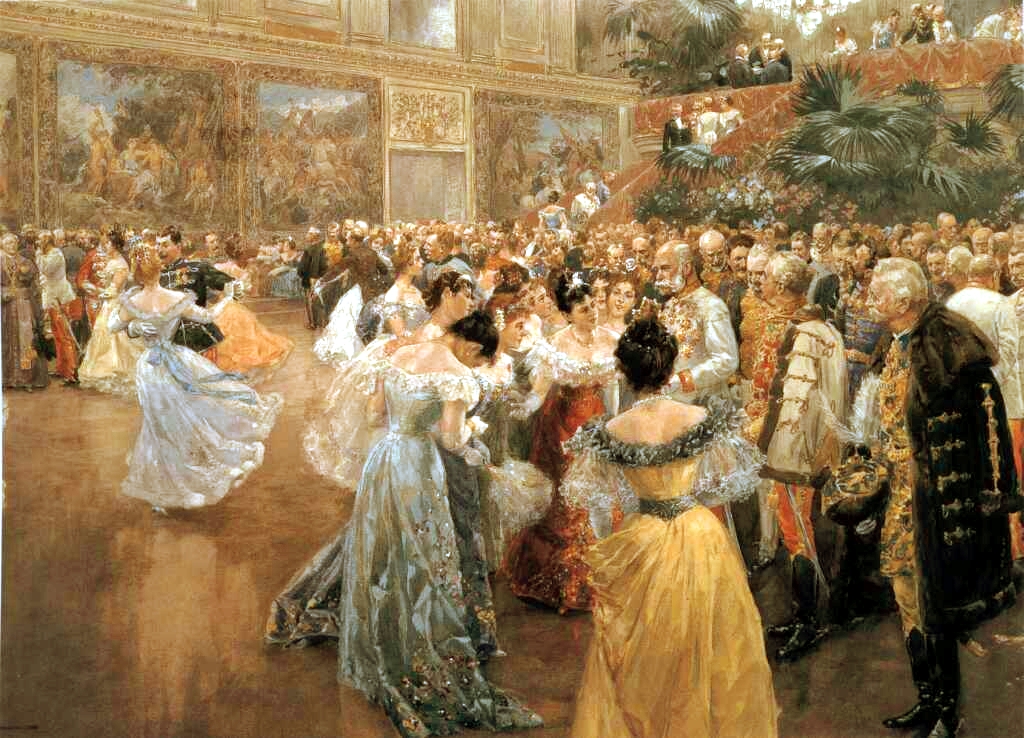 You can also search for Viennese Waltz to check for alternative titles or spellings.