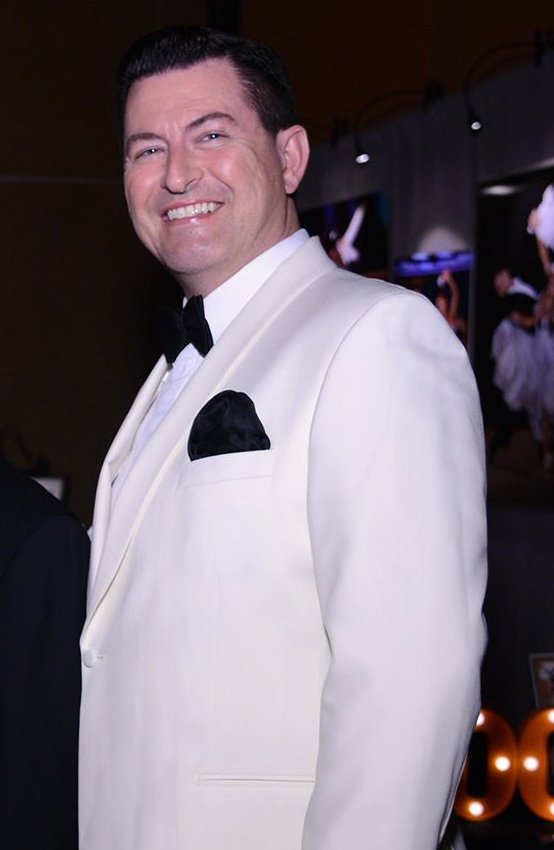 A dancer since the age of 7, Gary Robert Edwards has performed all over the world, earning more than 30 international titles including British Open Ballroom,British Open Latin and UK Open 10 Dance titles. In addition, he has taken top honors at the Innsbruck Gold Cup, the Bulgarian Open, the Russian Open, and the Hong Kong 10 Dance Championships, among others. After being ranked #1 in the World 10 Dance, Gary received a coveted appointment to the Royal Family of Brunei.

In his 30-year career as a dancer, coach and adjudicator, Gary has reached the pinnacle of success and exceeded even his own dreams. He has trained world champions, organized major dance events, served as music and dance adviser for top-tier international competitions and co-hosted celebrity dance-offs. He has judged more than a dozen World Championships and scores of prestigious National and regional competitions.

The 6’4” British-born Champion has danced professionally in 60 countries, and has appeared on several TV productions, including "BBC Dirty Dancing" and "BBC Come Dancing". He has coached and/or danced alongside superstars and world leaders, including the prime minister of India and several Malaysian sultans. A highlight of his career was the privilege of serving a six-year commission as private adviser to the Royal Family of Brunei. He once danced the Cha Cha Cha with Michael Jackson, and enjoys memories of dancing with Janet Jackson, Barry White, Whitney Houston, MC Hammer, and many other music stars.

Gary Edwards is a World Class Adjudicator in the Ballroom, Latin American, and American Styles, as well as for Salsa, Freestyle and Rock and Roll.

While he continues to adjudicate top-level National and International competitions, Gary has chosen to dedicate more of his focus on television and film. Currently he serves on the advisory panel of the upcoming Pro-Am reality TV show, "Ballroom Blitz", created by Simon Fuller and Linda Pope.

Born in Essex, United Kingdom, Gary divides his time between homes in Miami Beach, Florida and the UK.

An accomplished amateur polo player, Gary was privileged to learn from Argentine players who are among the best in the world. He has coached several world-class professional polo players, and he himself earned a 2 handicap rating as a member of the Brunei Bandits polo team while on commission to the Royal Family.

Gary supports local causes in his home town's in South Florida and the UK. Most recently, he has accepted the role as 2014 Patron of the WDSA/UK Wheelchair DanceSport Association (Para Dance UK), because he believes that the joy of dance should be available to all.

Gary enjoys his unofficial “standing” as the only 6’4” ballroom judge in America.

As a top-level adjudicator, as well as a Professional dance champion, Gary’s success as a coach is due to his ability to counsel competitors from a judge’s perspective. 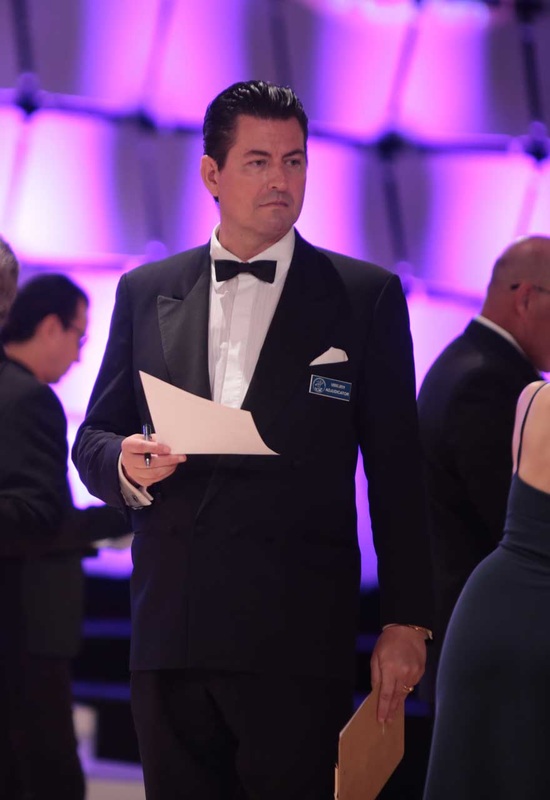 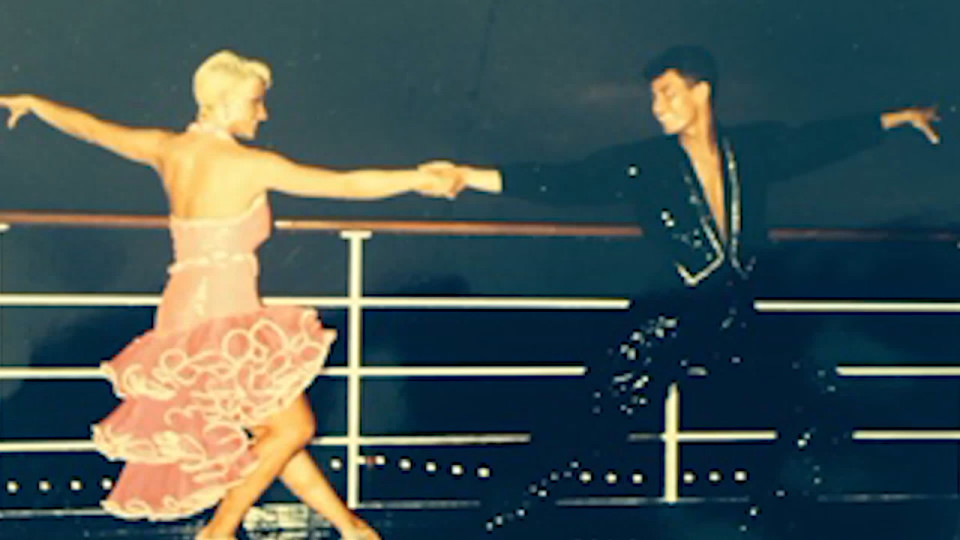 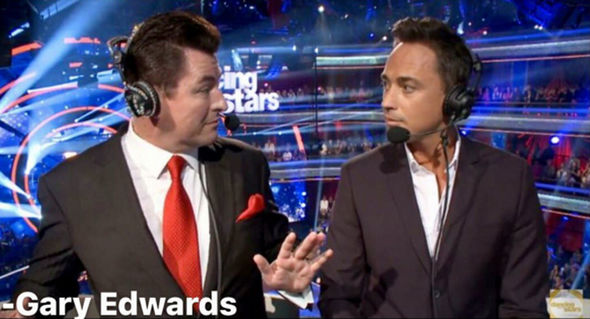 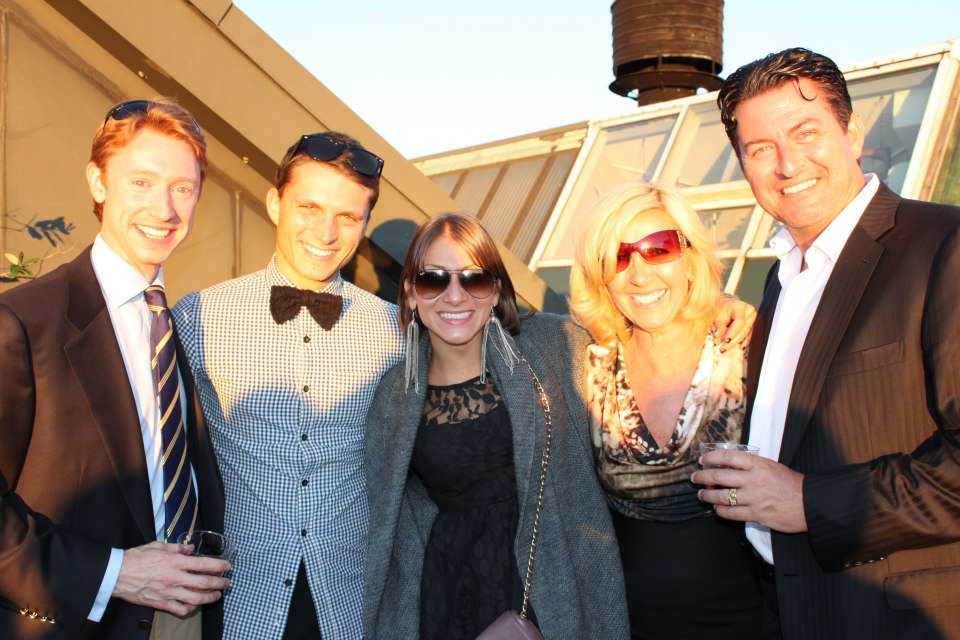 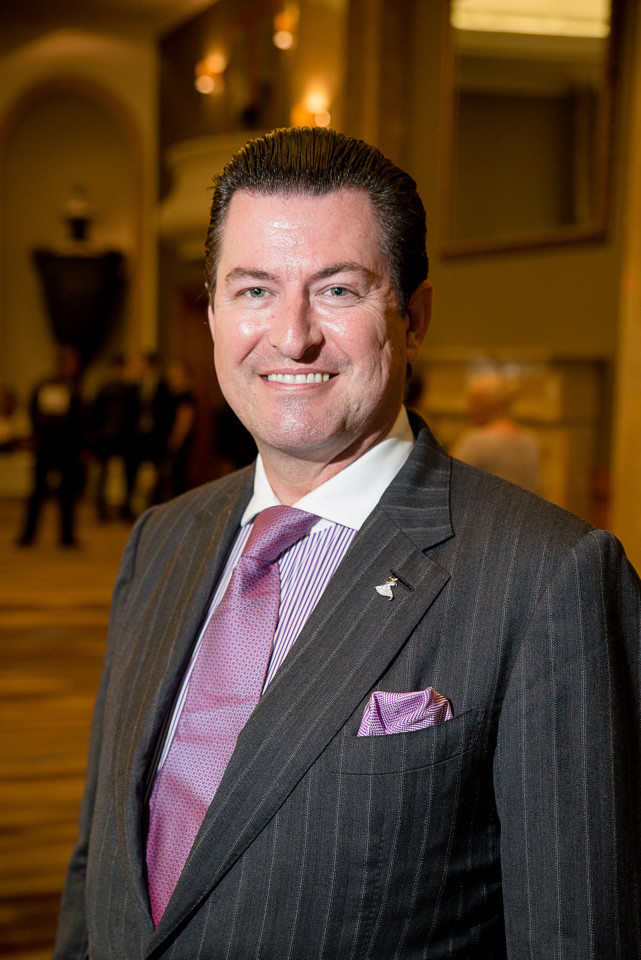 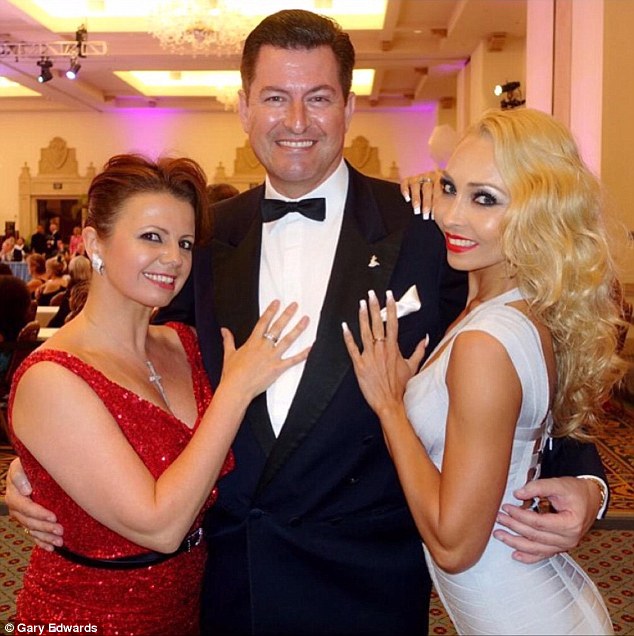 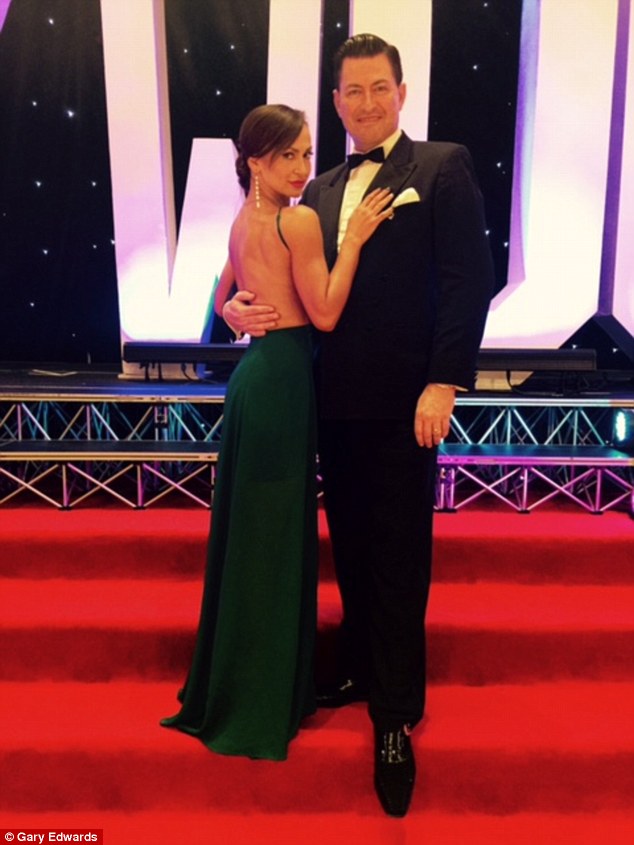 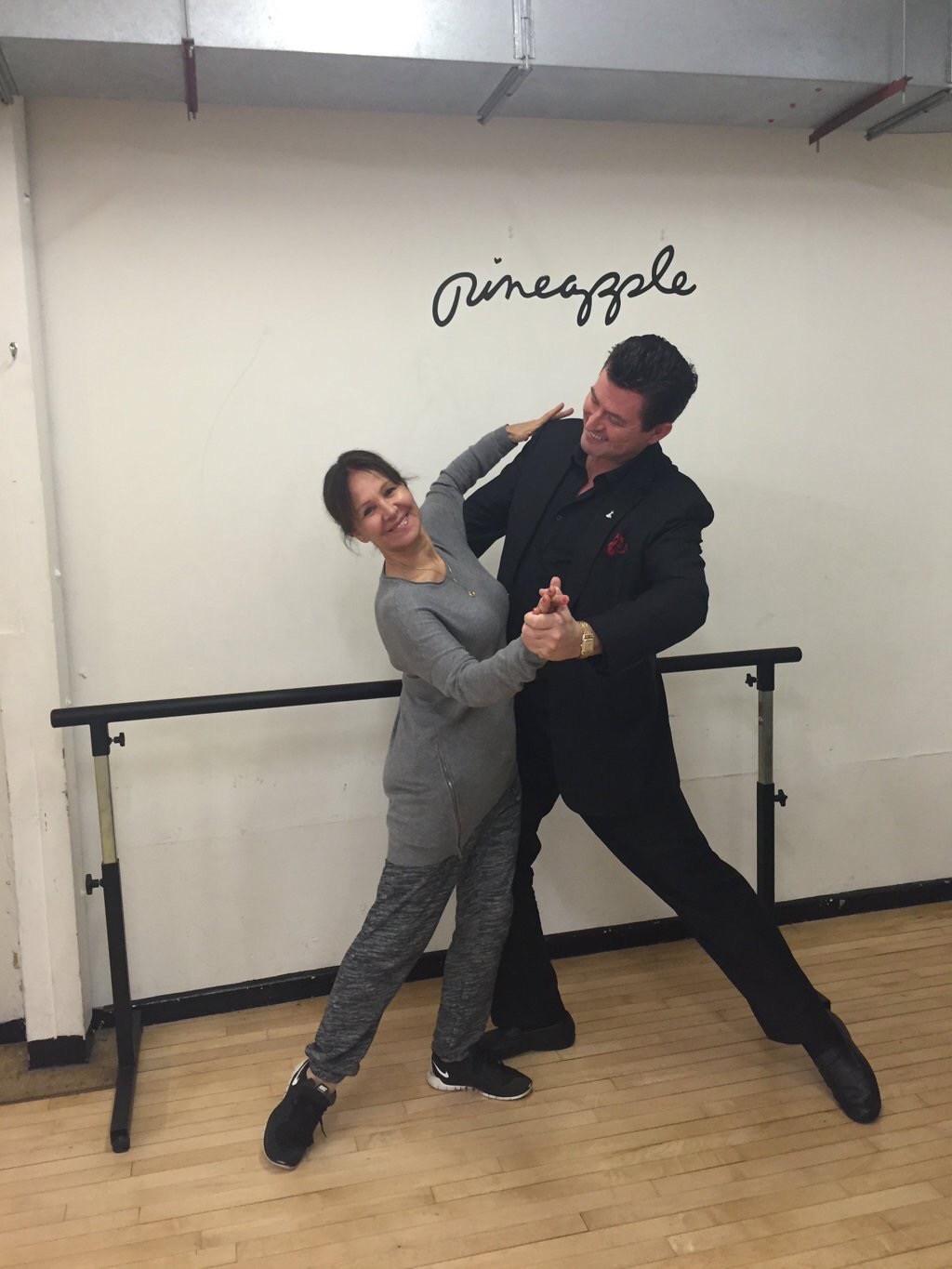 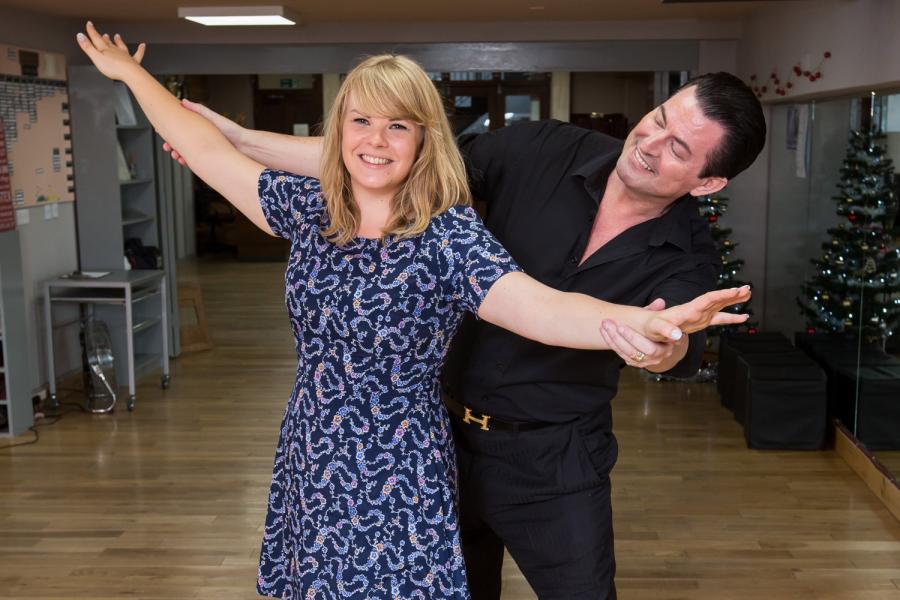 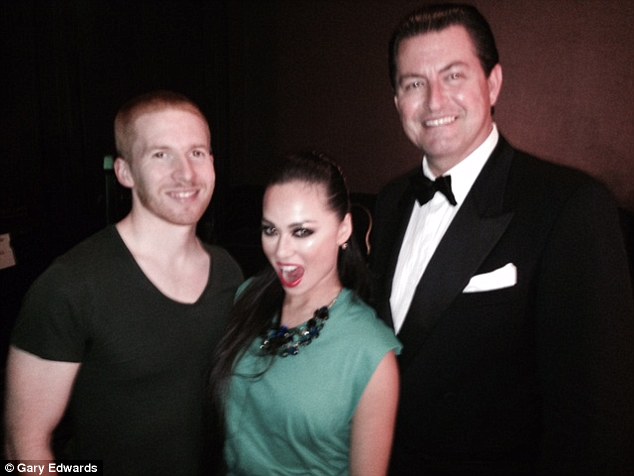 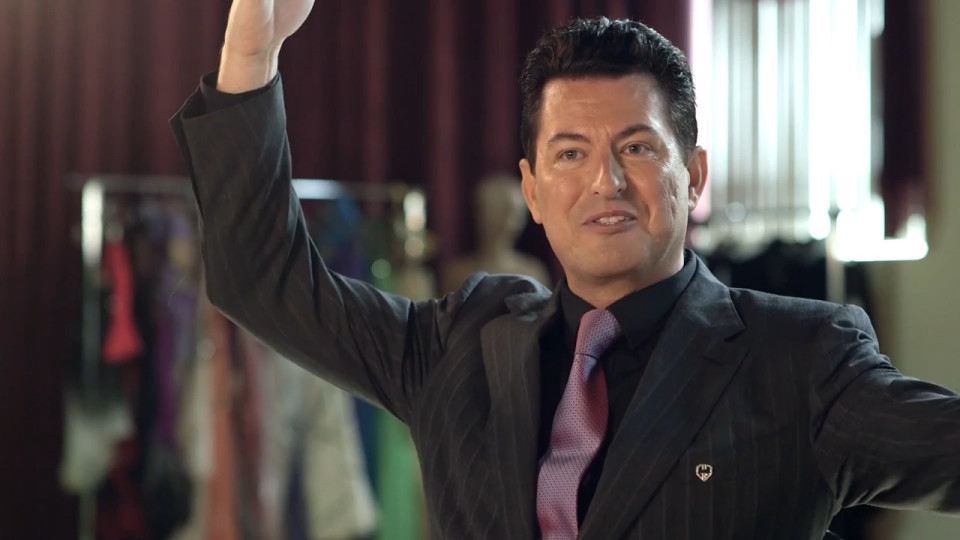 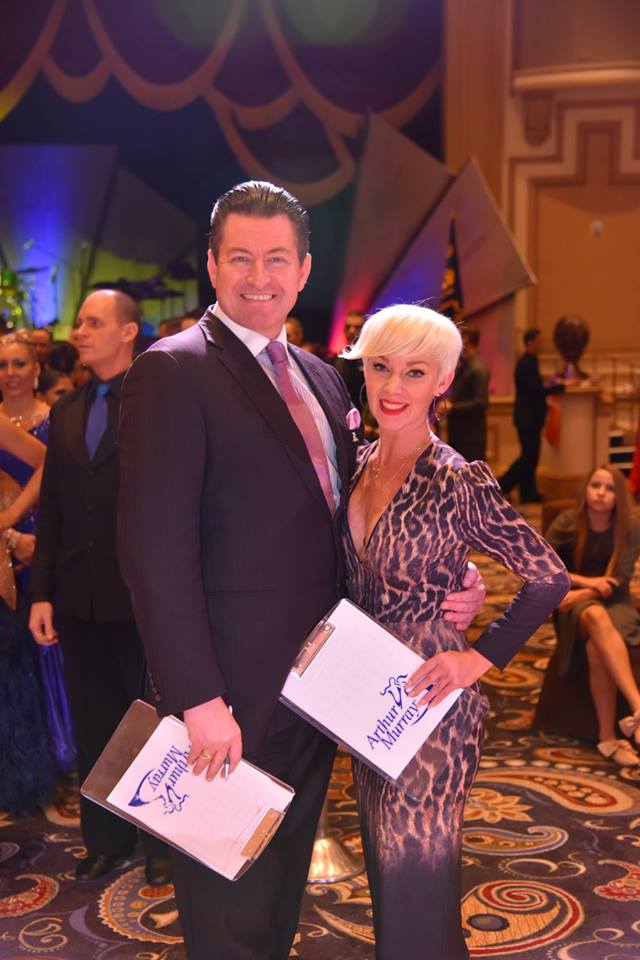 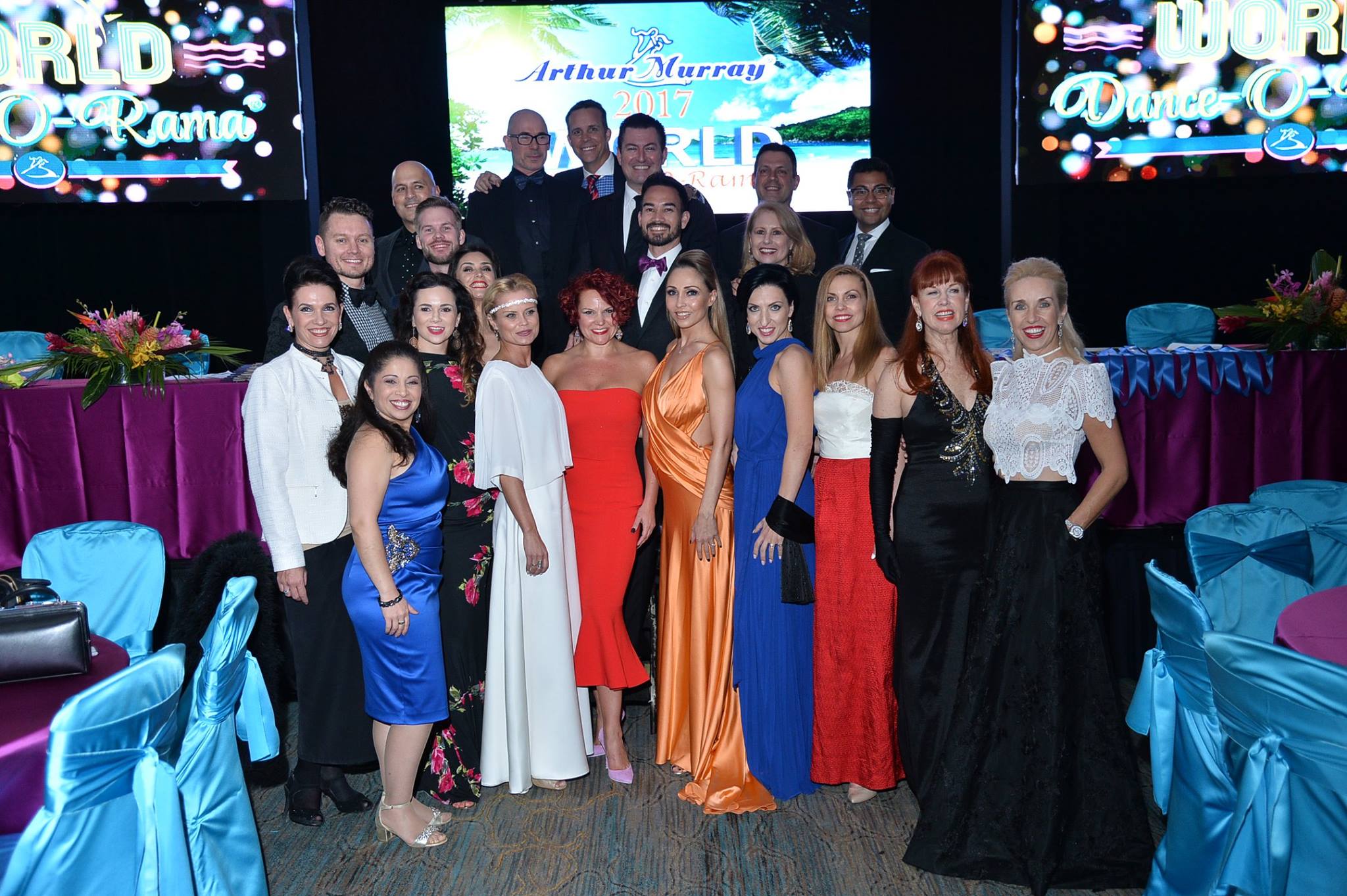 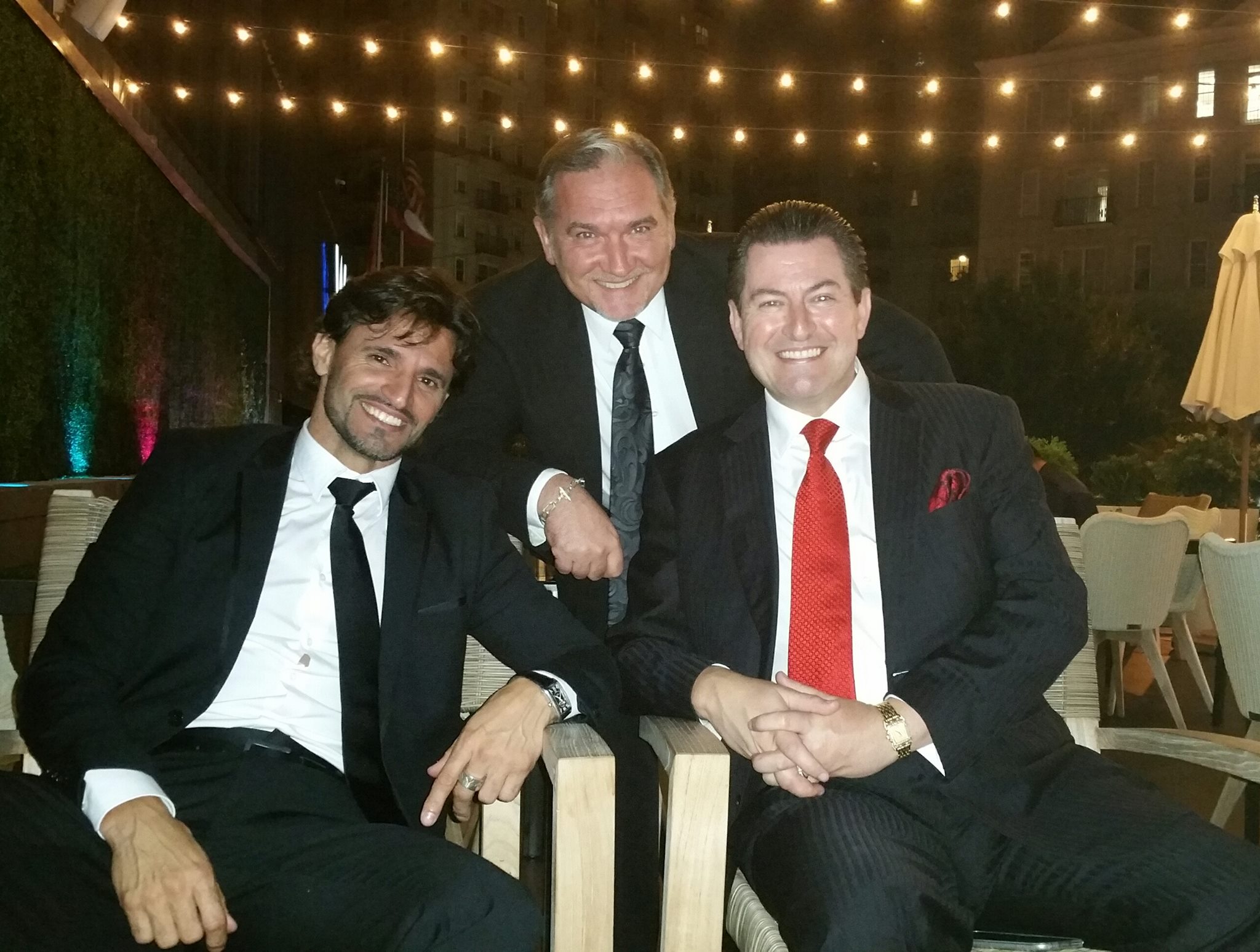 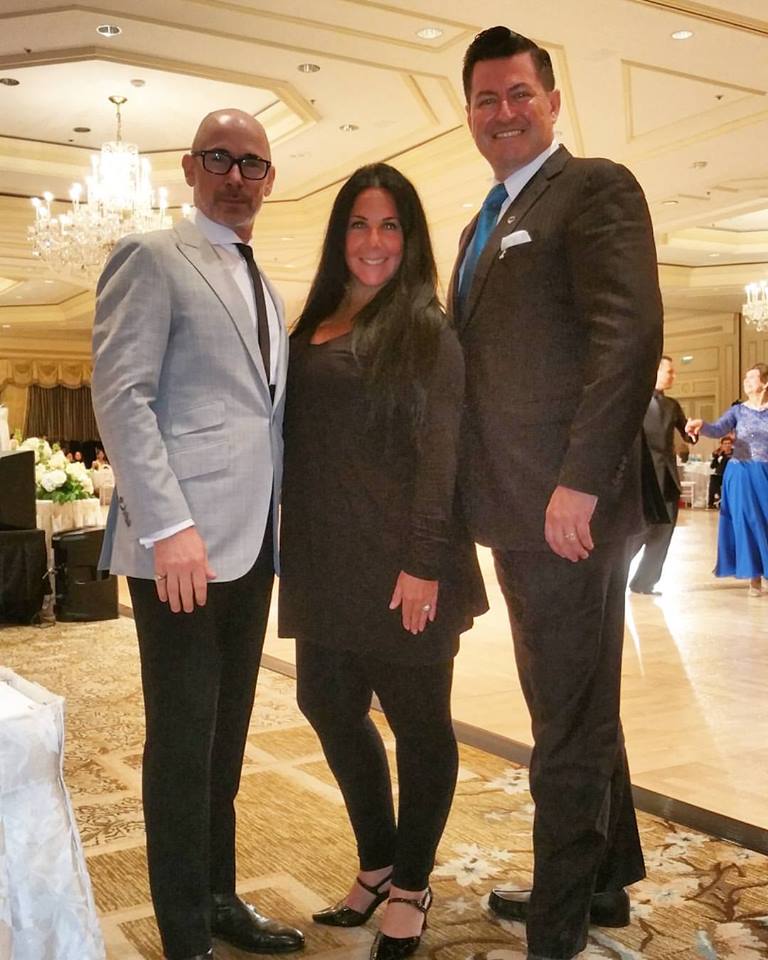 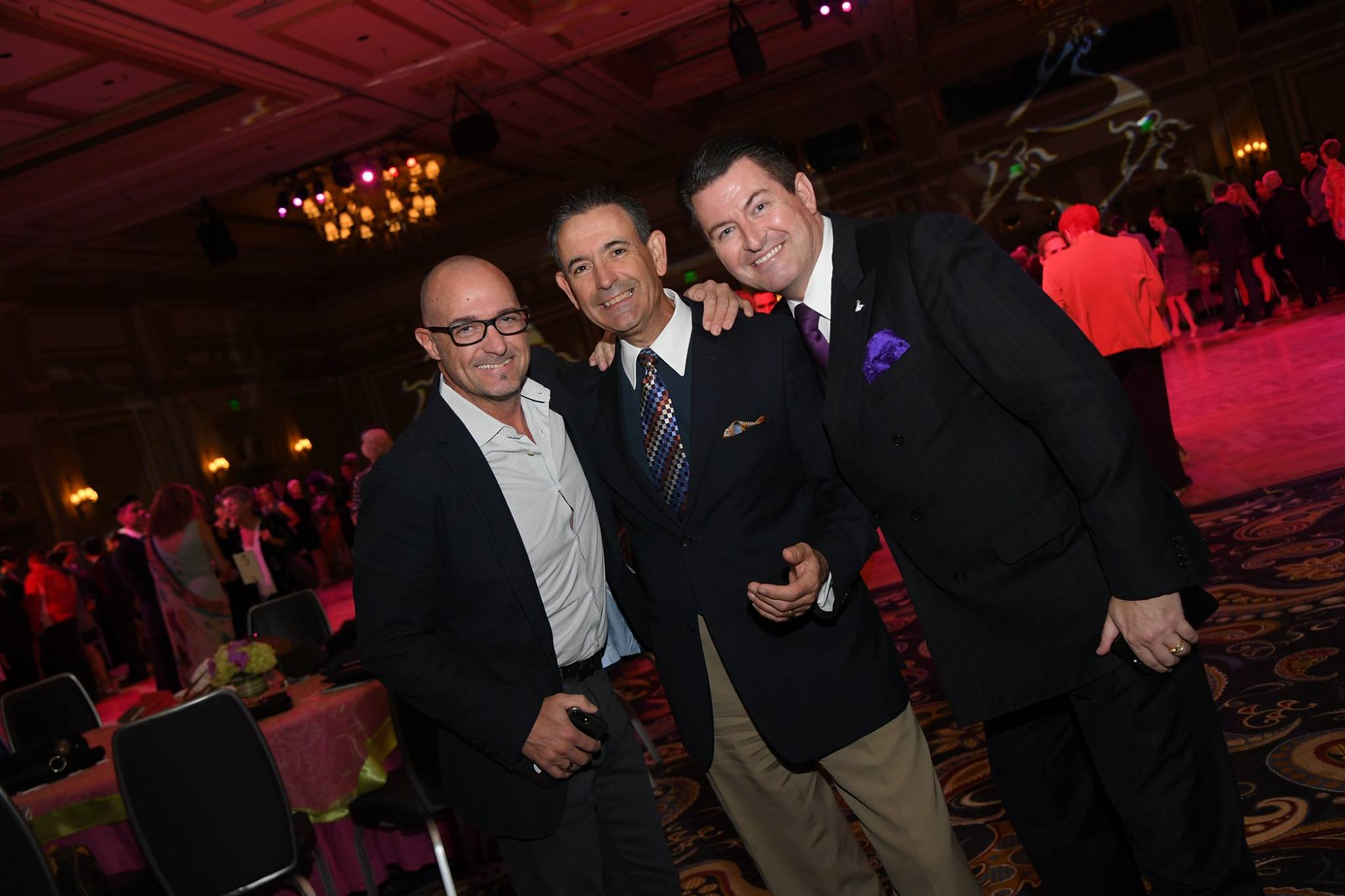 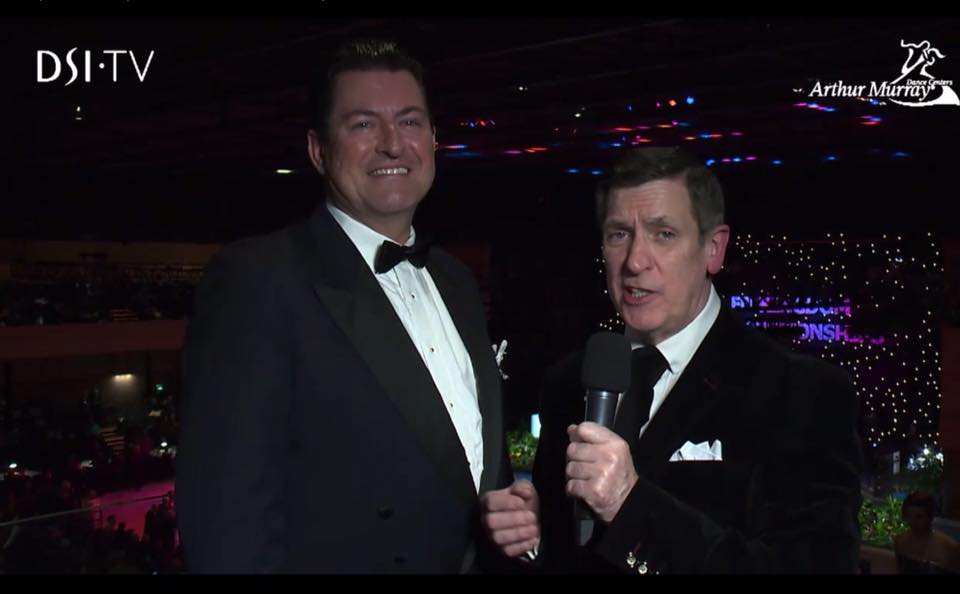 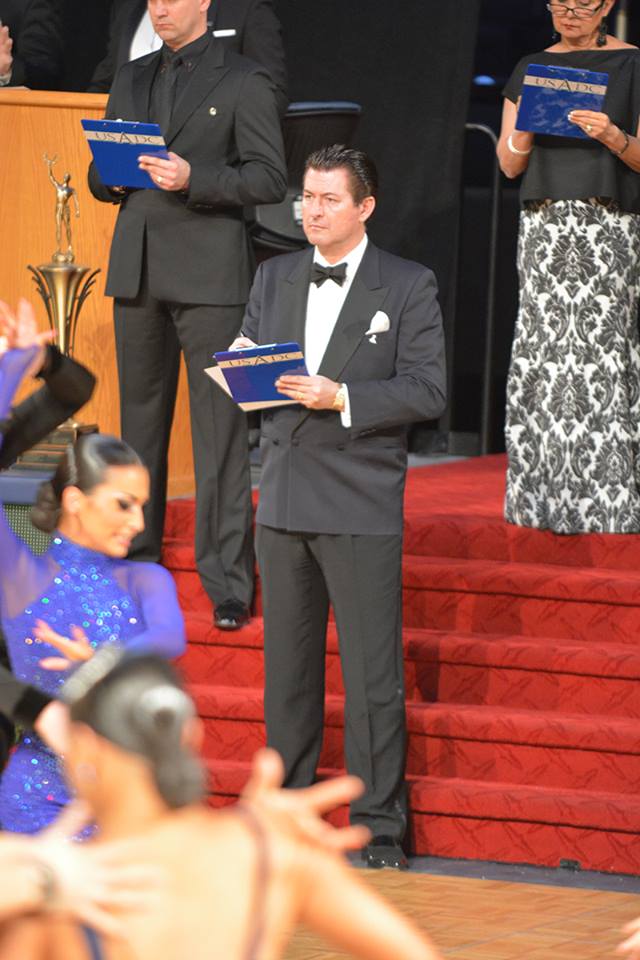 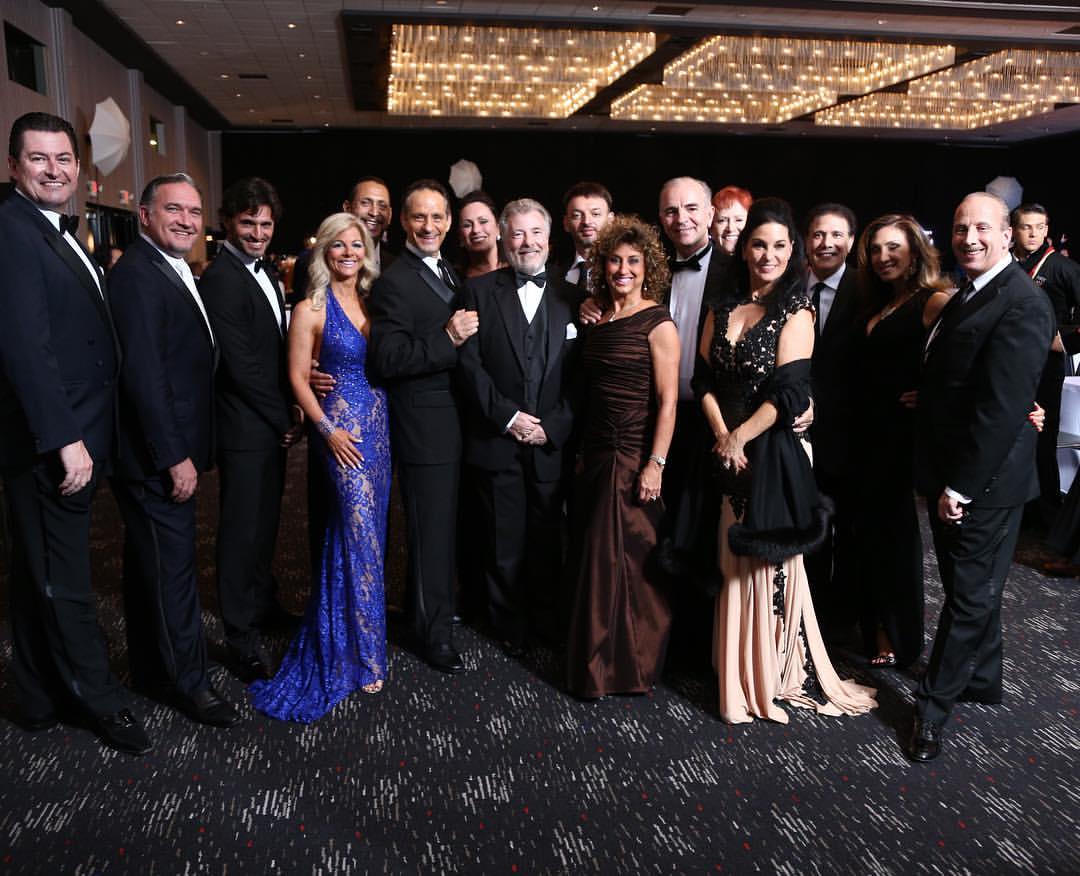 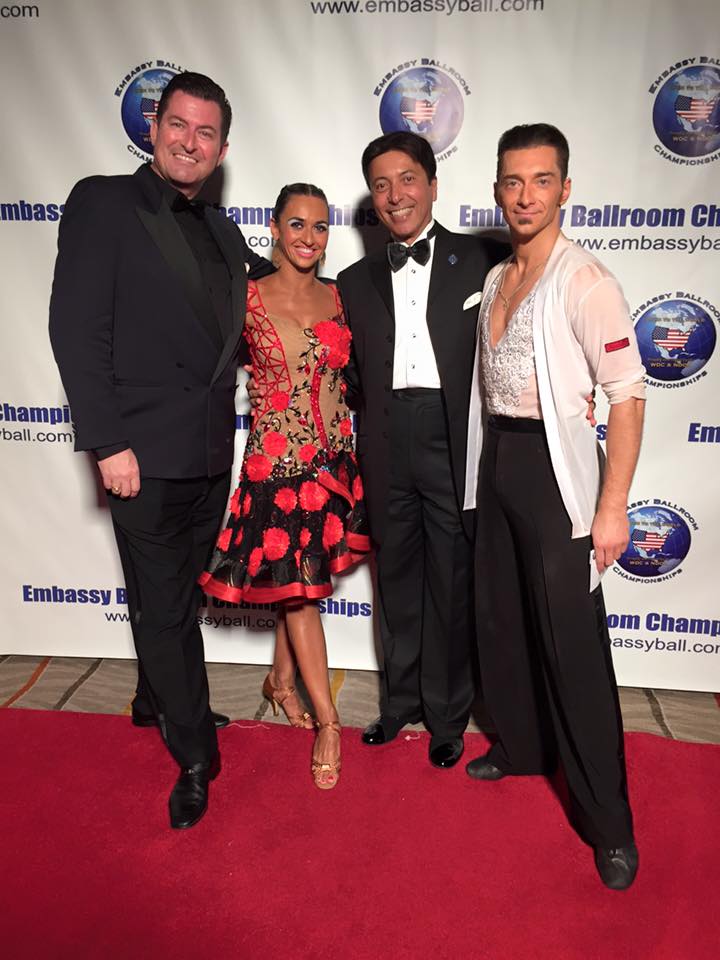 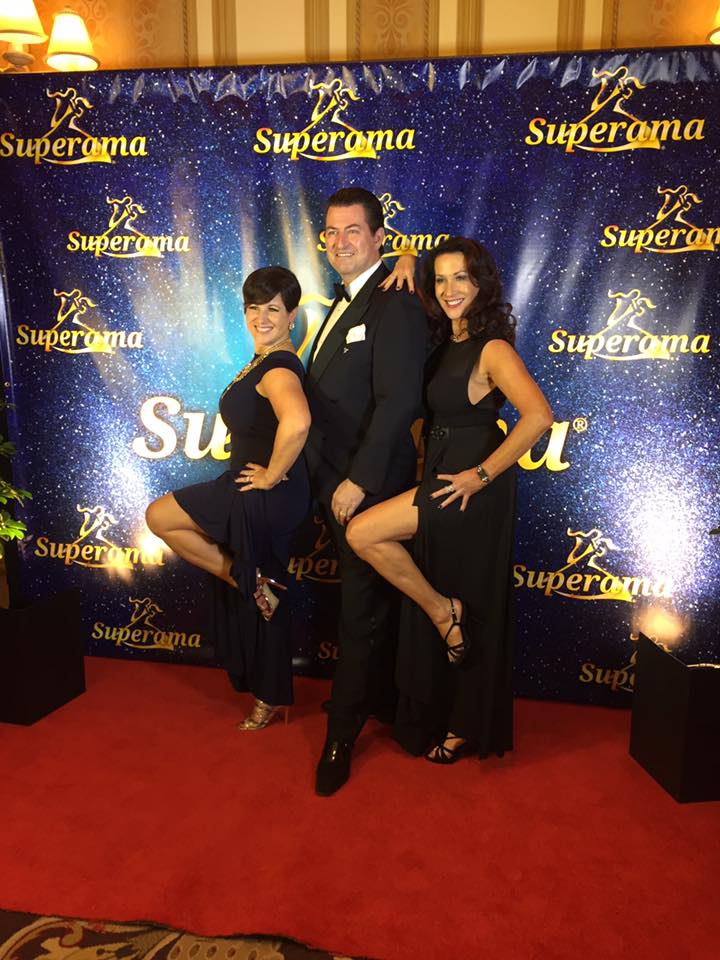 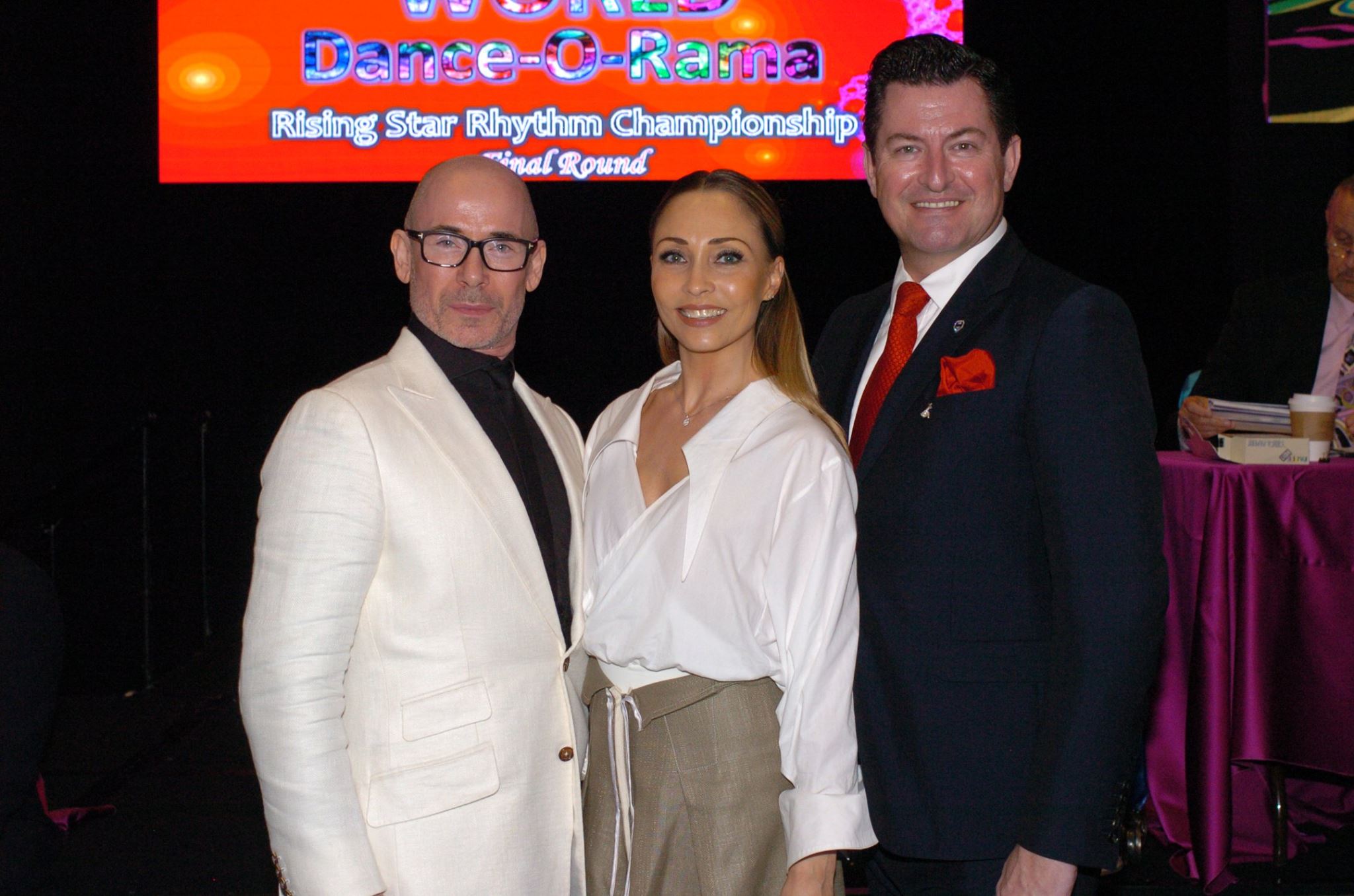 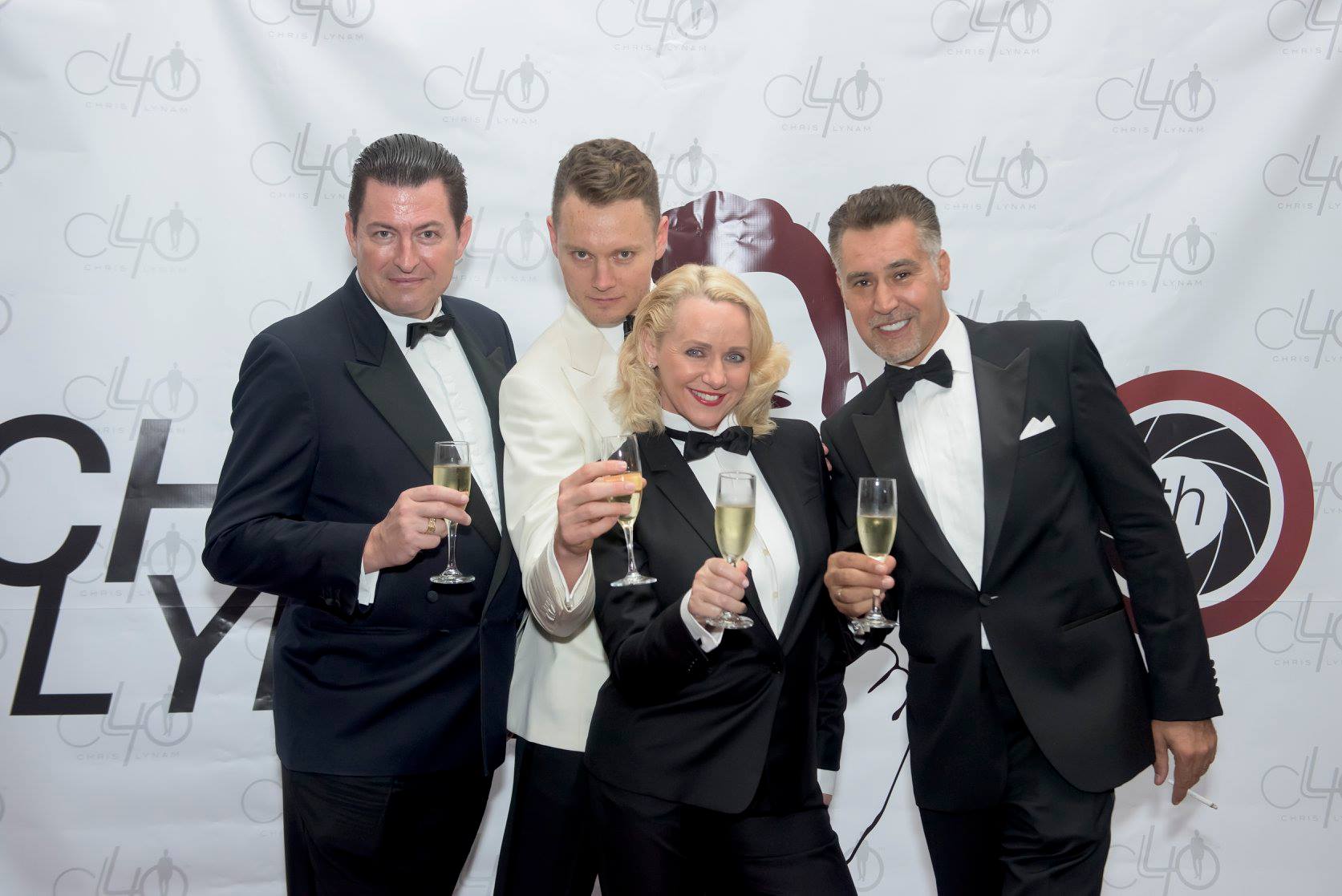 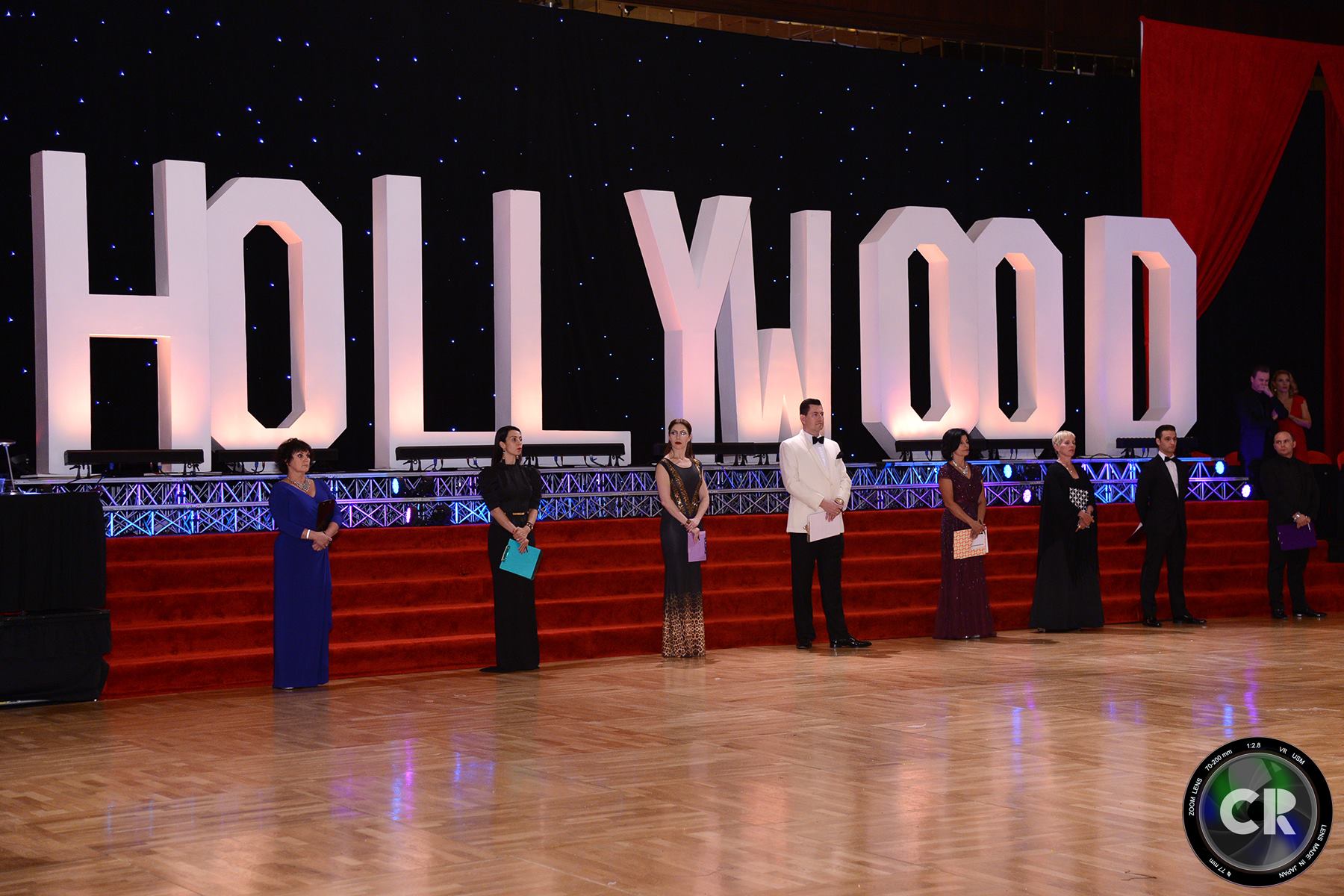 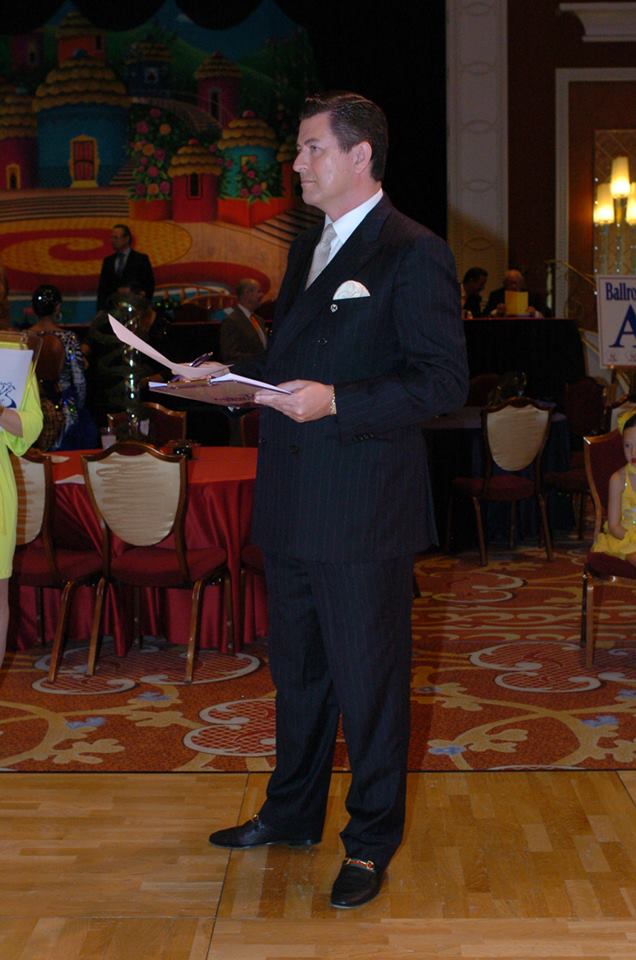 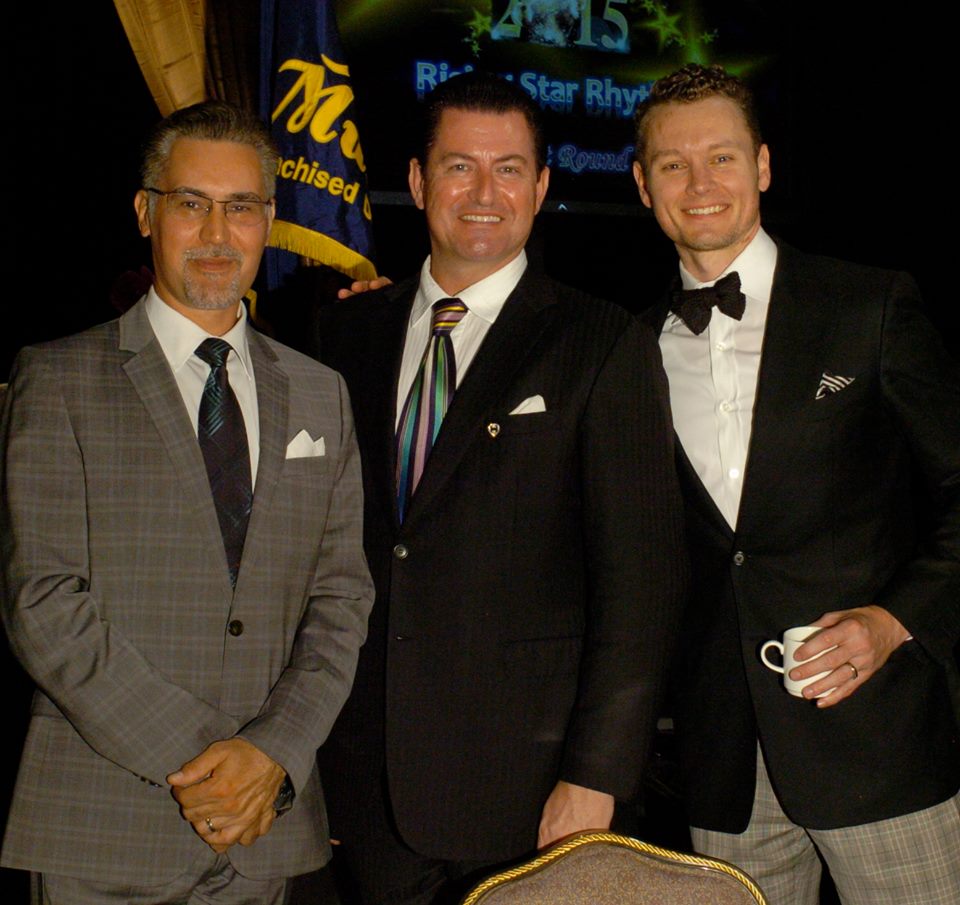 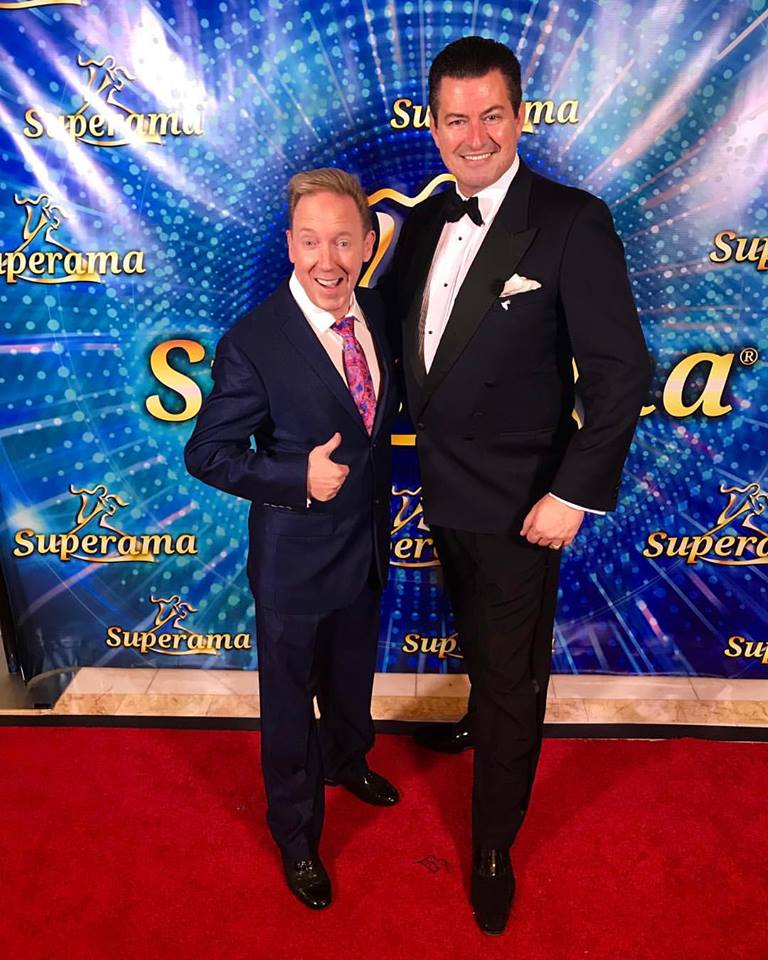 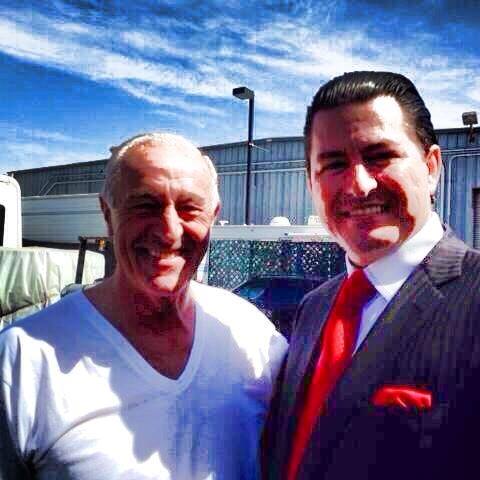 You can also search for Gary Edwards to check for alternative titles or spellings.