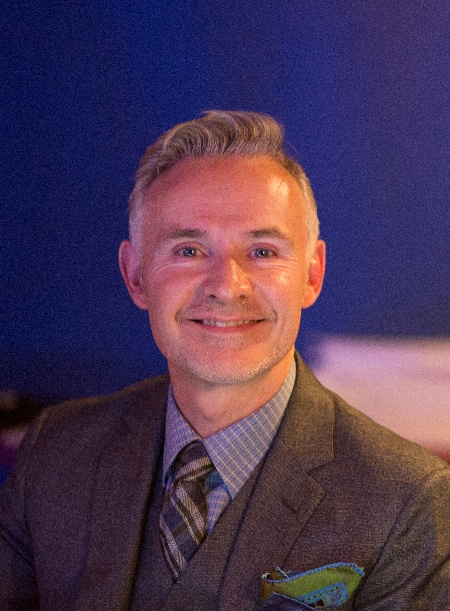 Chris Johnston began his dance training at the age of 11, studying International Style Ten Dance, Ballroom and Latin in Banbridge, Northern Ireland. At the same time, he was active in a number of other various sports including soccer, hockey, golf, and tennis. The path of his dance career started with a successful dance competition focus and expanded to recognized success in the business end of dancing and entertainment.

Chris was also a British Open Championships Finalist in 1989. He made DanceSport history that same year with his partner as the first British couple to sign a major commercial sponsorship deal in an agreement with British Aerospace.

In 1992, with a new partner, Chris won the Finnish Amateur Latin Championship, after which he turned Professional.

In 1993, Mr. Johnston moved to Boston, Massachusetts to work for the Fred Astaire Dance Studios. He ended up acquiring the Boston franchise in 1994.

Chris brings to his dancing and dance instruction a focus on athleticism, speed, and musicality, based both on his natural dance talent and on his years of dance training in the British DanceSport tradition, studying with such renowned dance coaches as Donnie Burns, Robert Richey, Margaret Redmond, and Walter Laird.

In 1998, SuperShag Productions was formed by Chris to expand the proven record of dance training, dance business management, and entertainment production to extend well beyond the established and highly successful franchised studio customer base.

Currently, Chris is qualified as a National U.S. Judge, a World Class Judge, and a World Dance Council (WDC) Registered Adjudicator. Chris is the co-owner and co-organizer of the Caribbean DanceSport Classic and the DBDC - A Legendary Celebration. 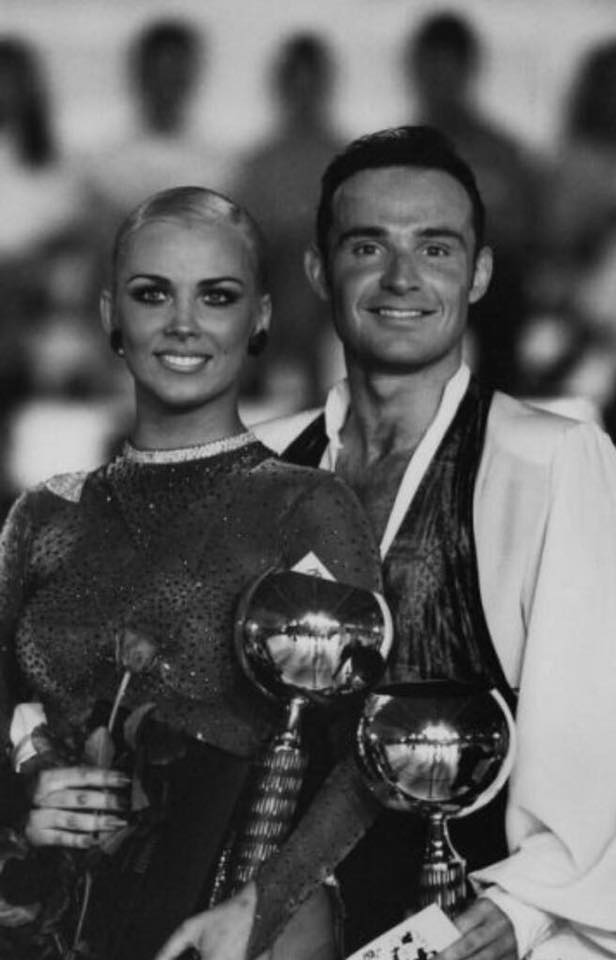 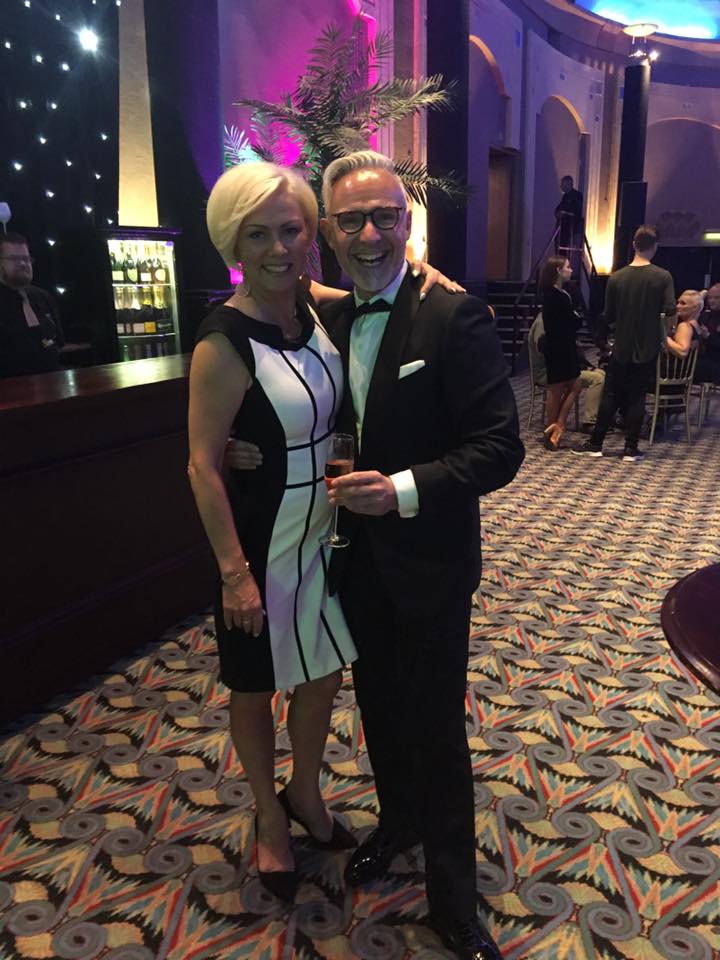 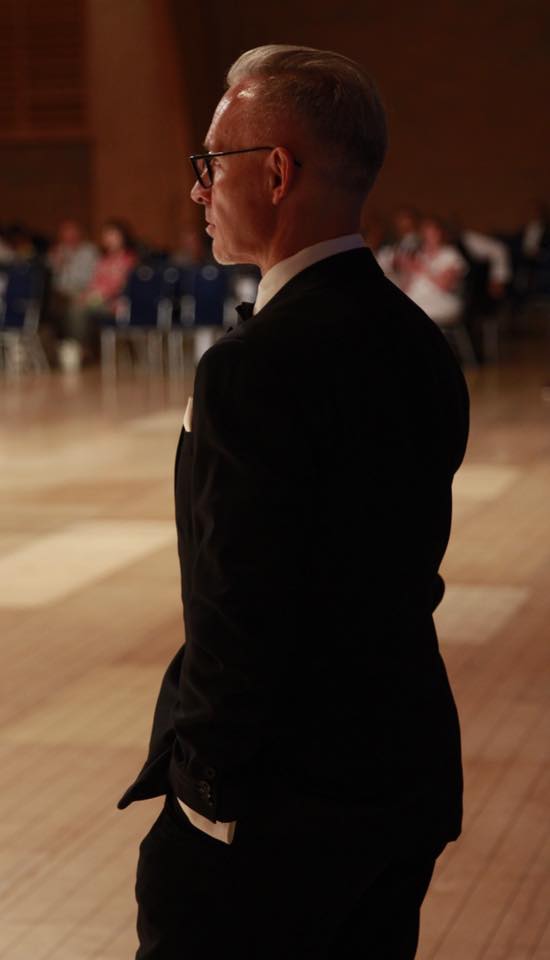 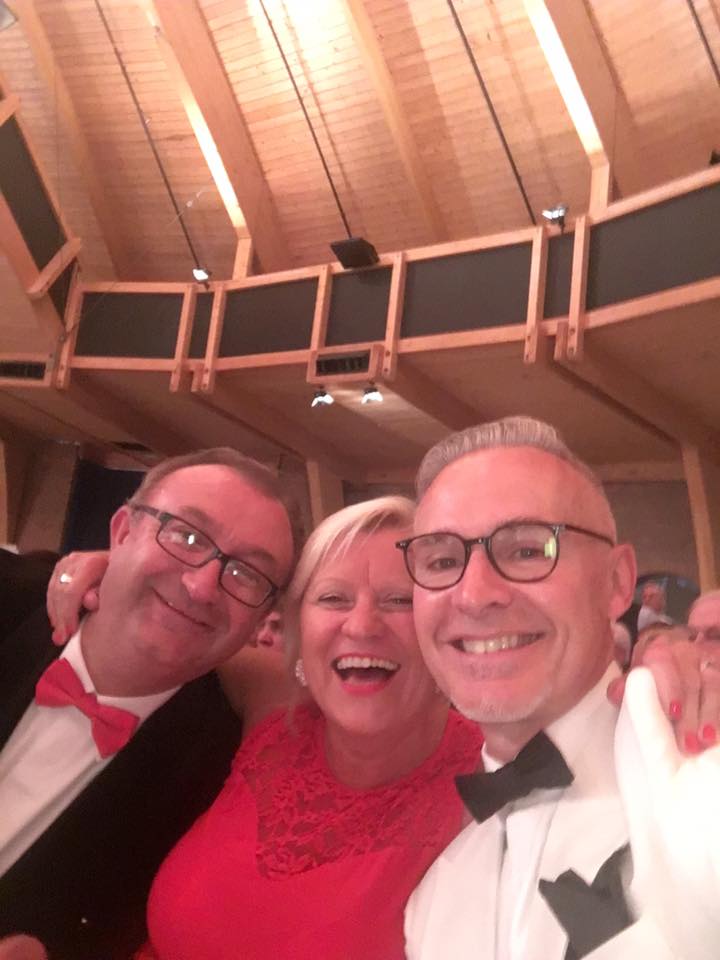 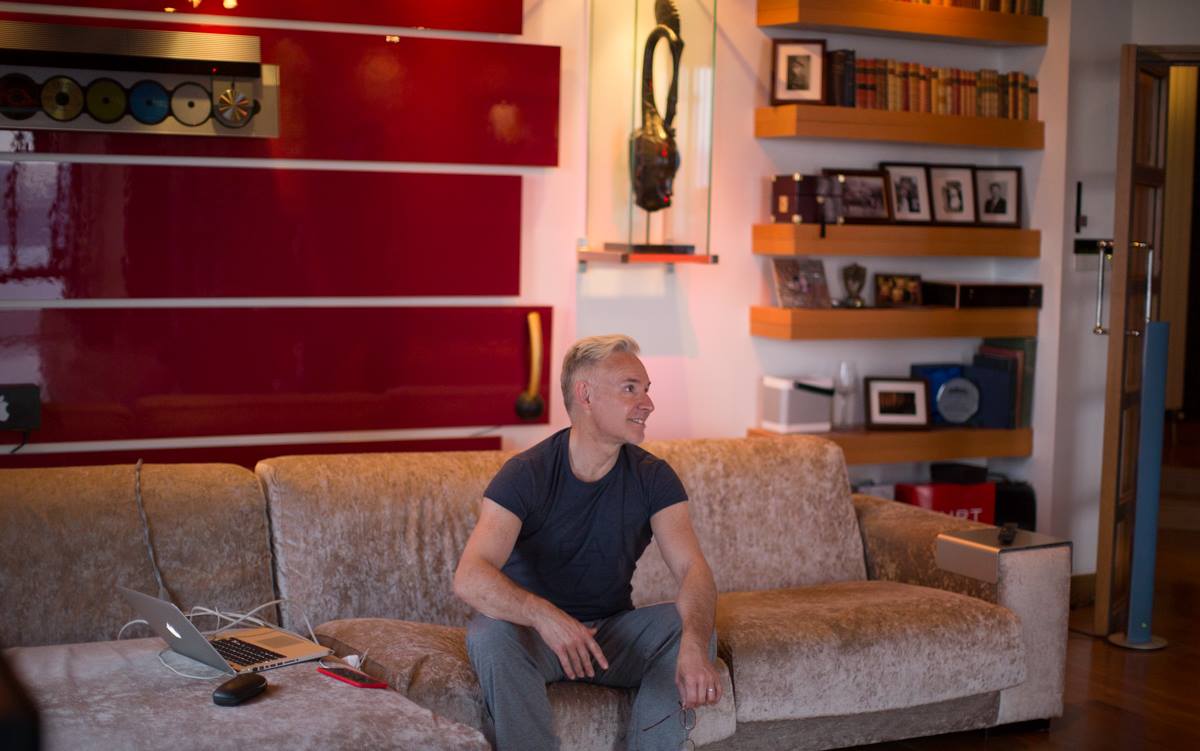 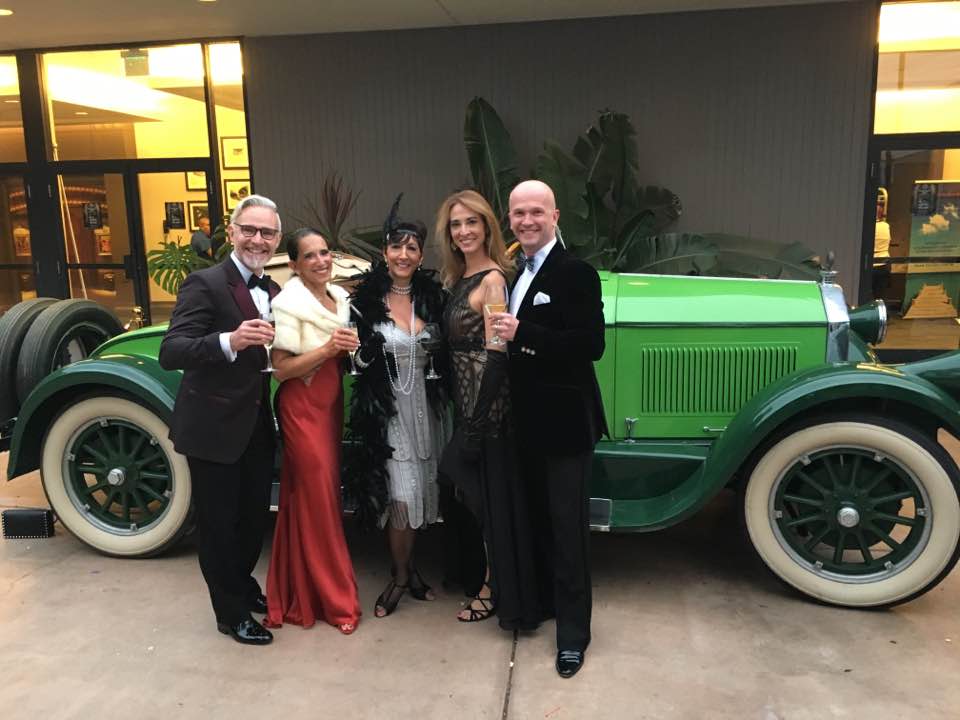 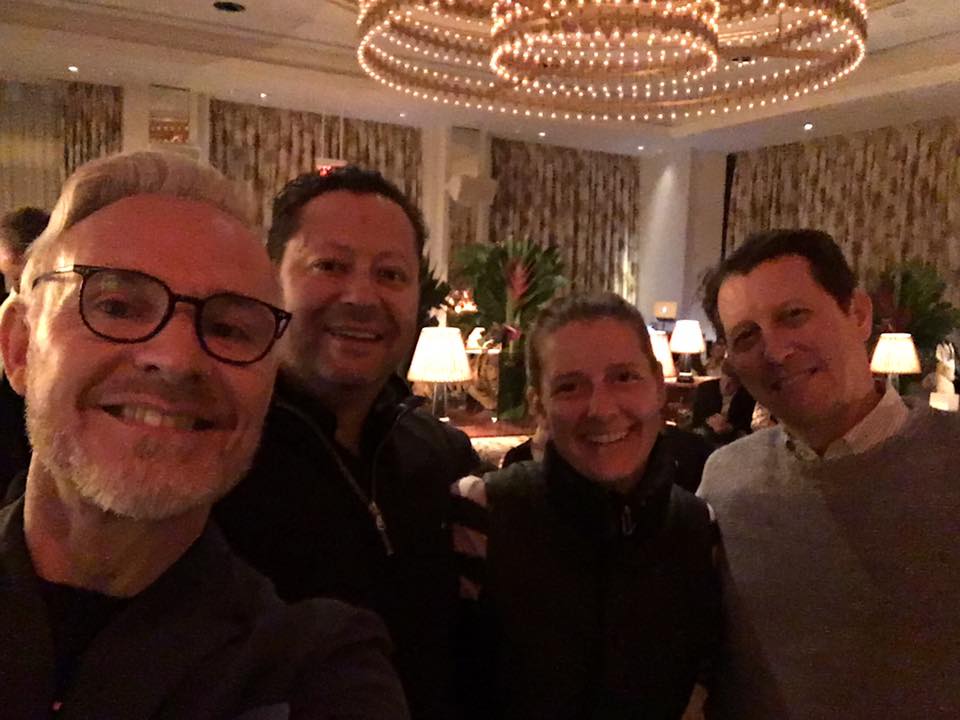 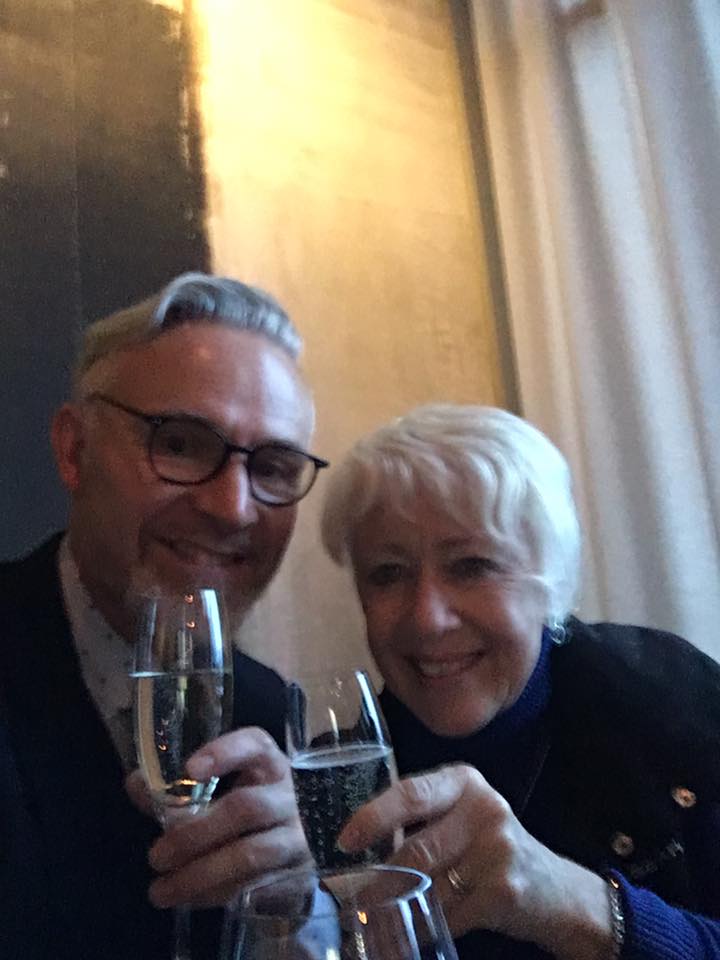 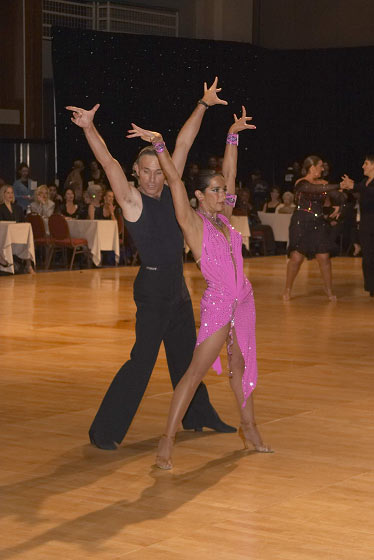 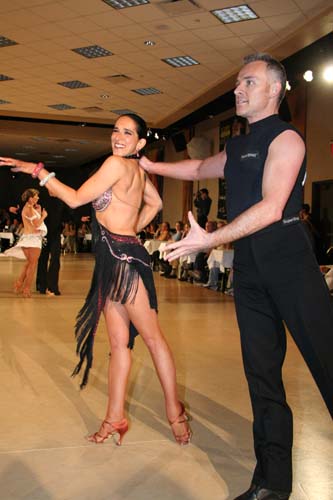 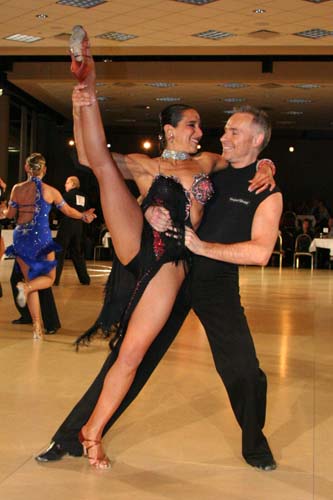 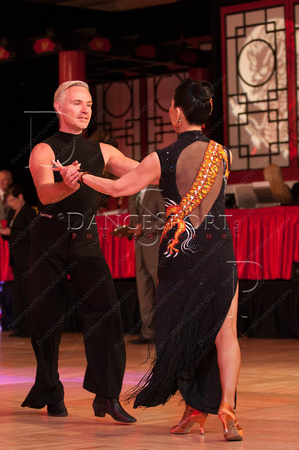 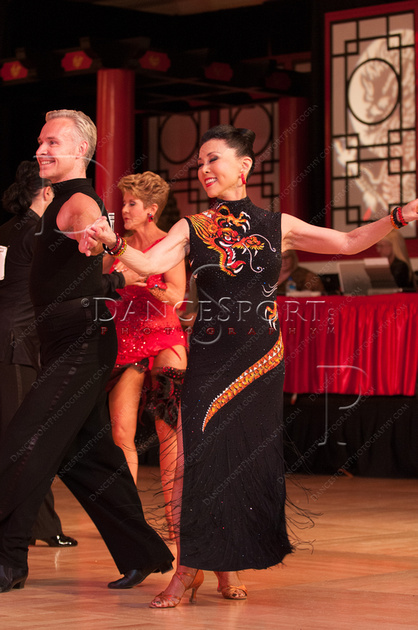 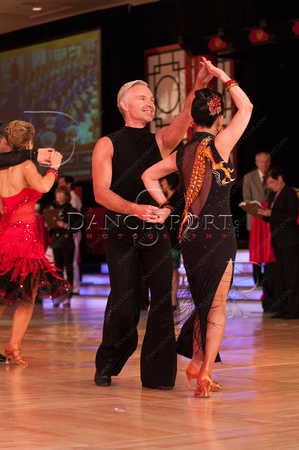 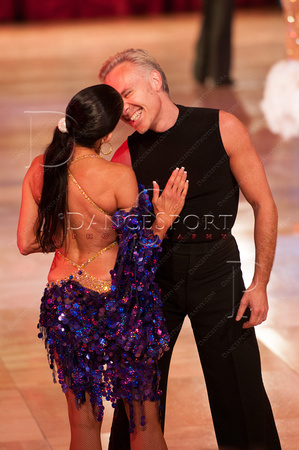 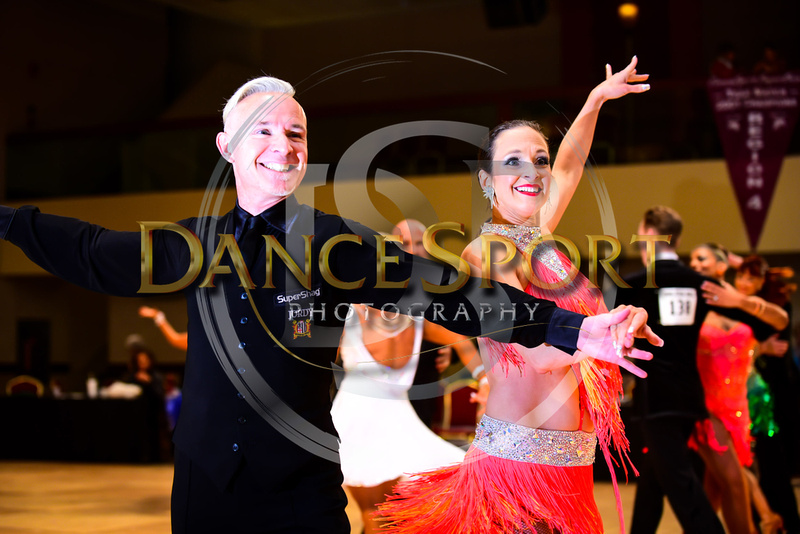 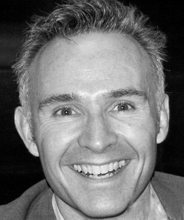 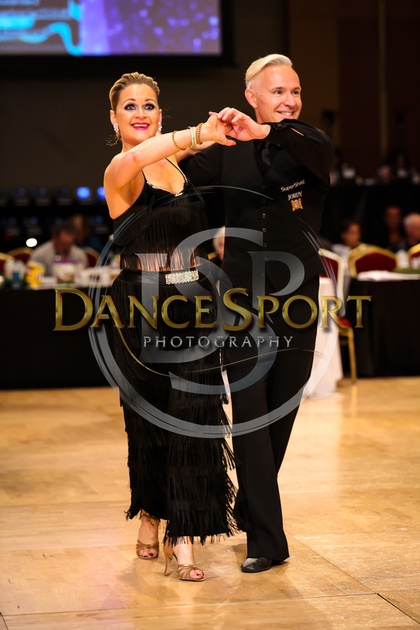 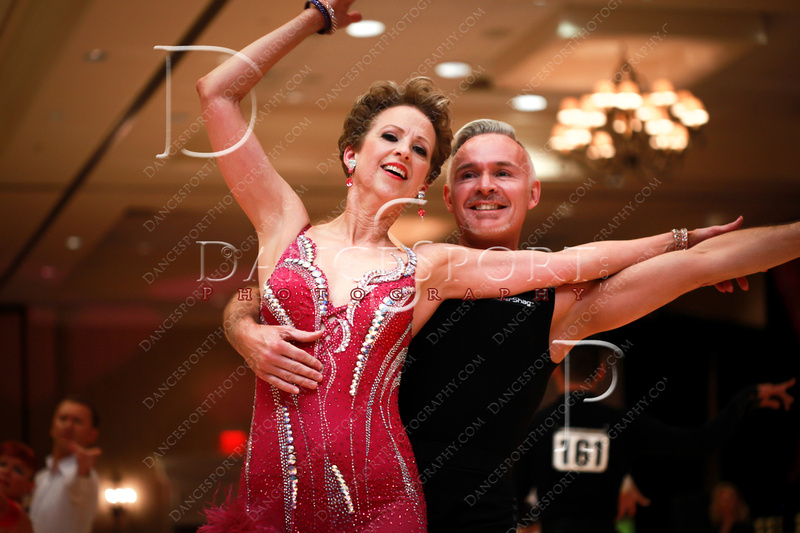 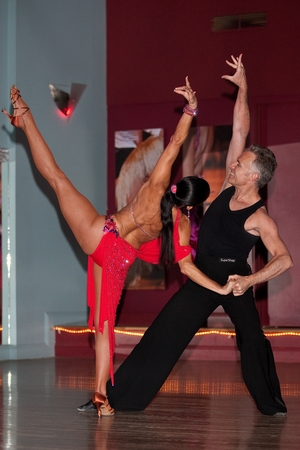 You can also search for Chris Johnston to check for alternative titles or spellings.