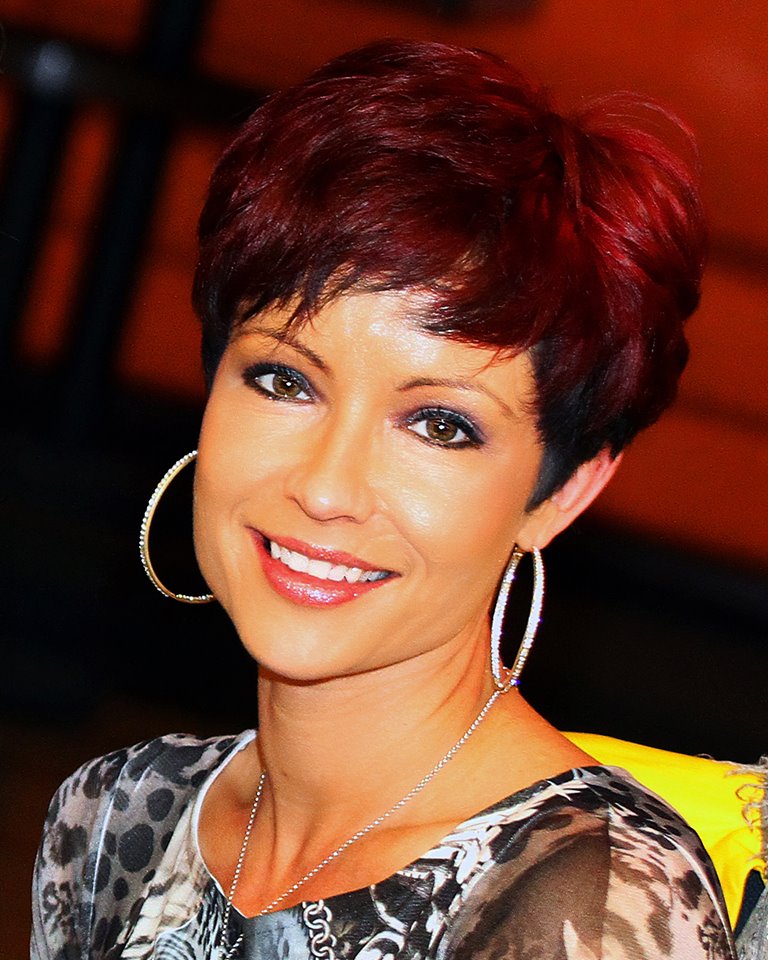 Born: March 3
Hometown: Warsaw, Poland
Current location: San Diego, California
Current status:
Katarzyna Kozak, known as Kasia, is one of the most respected dancers, choreographers and coaches in America. She is the creator of Kasia's High Heel Boot Camp, the world's only Ballroom Dance workshop designed exclusively for ladies to help them take their Latin skills to a new level. Aside from also being the inventor of a great teaching tool for Ballroom Dancers known as the “Attitude Belt”, she has also filmed many instructional dance DVD's.
Contents [hide]

Kasia Kozak has been lighting up the scene and burning up the floor since she arrived in the United States as a teenager. She had already created a minor stir in Europe, where she was Poland’s National Amateur Junior Latin Dance Champion and had performed well in World Amateur events.

Kasia was born in Warsaw, Poland. She first became interested in dance after responding to a local newspaper advertisement announcing social dance classes. She quickly became attracted to the competitive side of dancing, found an Amateur partner, and became a serious 10-Dance competitor. After deciding to concentrate on Latin American Dance only, she rose to become the Polish Champion.

Following the relocation of her family, Kasia immigrated to the United States and continued to dance in Amateur competitions.

Donald Johnson had terminated his existing Professional partnership at the Emerald Ball in California. At that same competition, a mutual friend introduced him to Kasia. His Latin coach later suggested that he consider dancing with her and after a short period, they decided to begin a new partnership together.

While attending college in California, Kasia now found herself turning Professional at the tender age of eighteen dancing with Donald Johnson. It turned out to be an excellent partnership. Juggling school assignments and competition schedules, Kasia and Donald competed successfully for six years, performing and teaching in almost every state and representing the United States in competitions in Europe and Japan. Together they accumulated many prestigious titles, including British Open Rising Star Champions, Show Dance Champions, and Latin Couple of the Year. They were also featured dancers in the movie “Dance With Me” starring Vanessa Williams and Chayanne and appeared twice as Professional Latin Finalists on the popular and nationally televised PBS series "Championship Ballroom Dancing".

"When you go out on the floor, you want to win, but mostly you want to do your best and for that you have to give your all.”

Kasia and the Dance Community

Today, Kasia is not only interested in pursuing her own dance career but is also looking to help the entire dance community. Her goal is to share her passion, her enthusiasm, and her knowledge of dance with as many people as she can. She wants to make dancing accessible to everybody and anybody that wants to dance.

Kasia is traveling throughout the country teaching high level competitors as well as their students. She is not only working on their technique, but their mental preparation as well with the way she empowers and inspires her clients.

Kasia Kozak, along with Louis Bar, is the organizer of the Great Gatsby Gala DanceSport Championships hosted in San Diego, California.

Kasia is the master mind behind seminars for women called the High Heels Boot Camp where she is working on making females stronger, more independent dancers as well as empowered human beings.

Also, along with Diane Jarmolow, Kasia has created a program known as “Move Like a Champion”. This training teaches principles of dynamic alignment and functional movement through exercises and experimental anatomy.

Kasia is also an inventor of a great teaching tool known as the “Attitude Belt”. This particular device is designed to instantly bring awareness to where the body should be in order to have great posture and alignment.

Kasia has filmed a wide range of DVD's to help people learn their favorite Ballroom Dances or to sharpen up one's skills in the privacy of their own home. 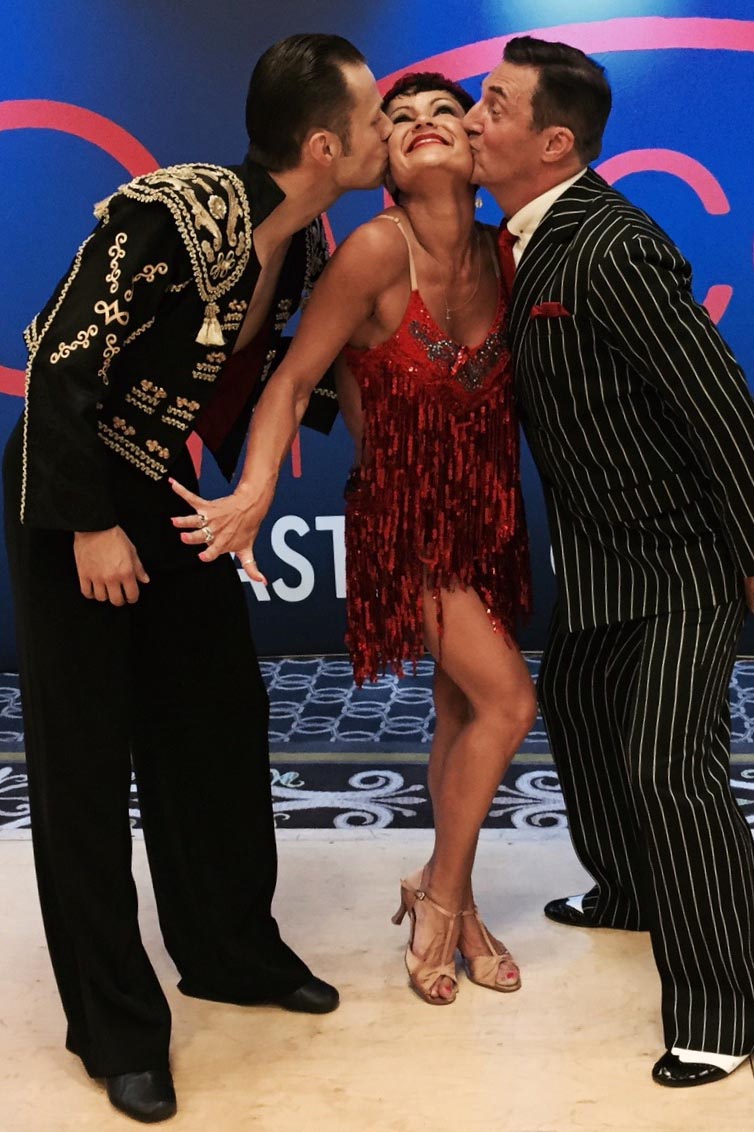 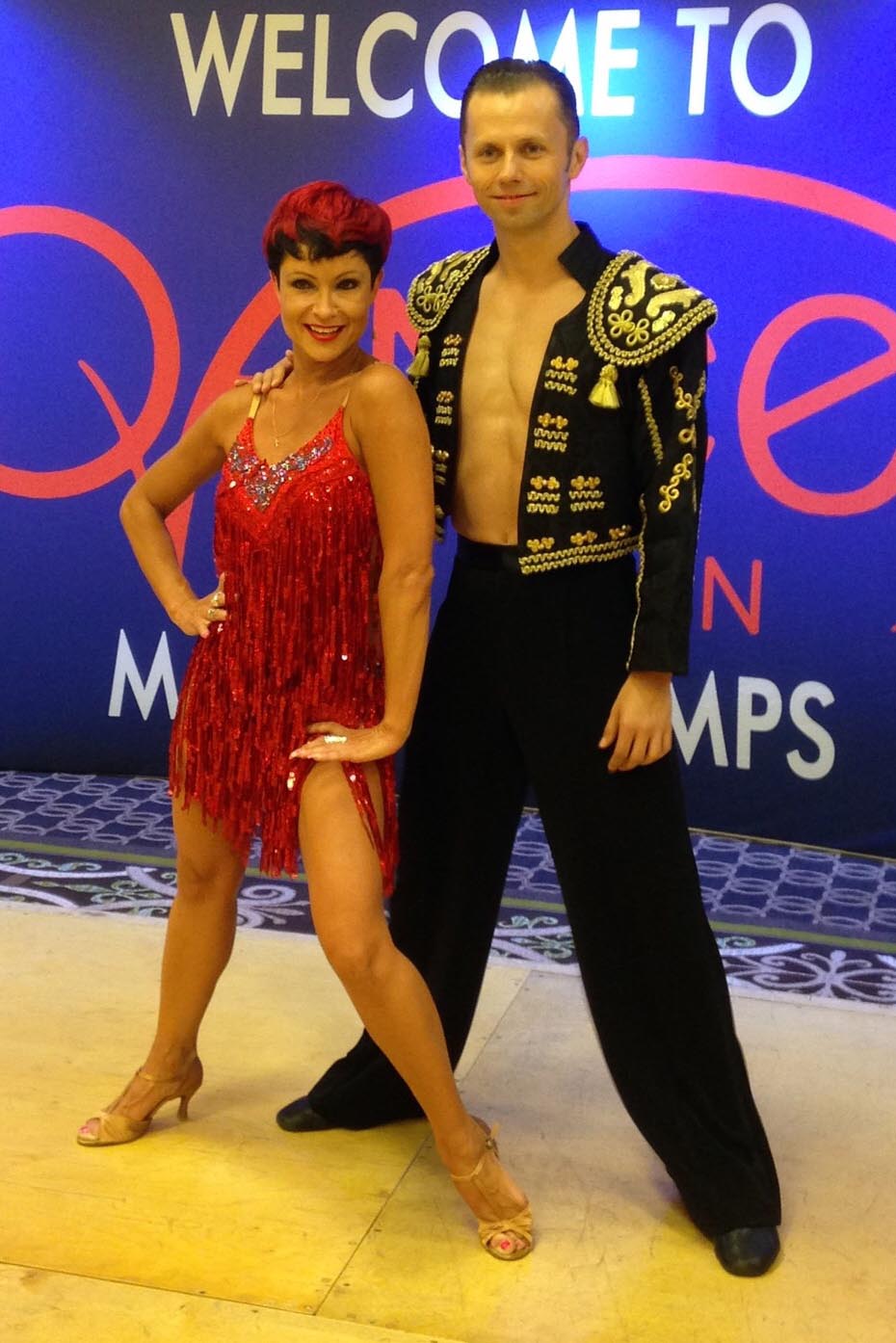 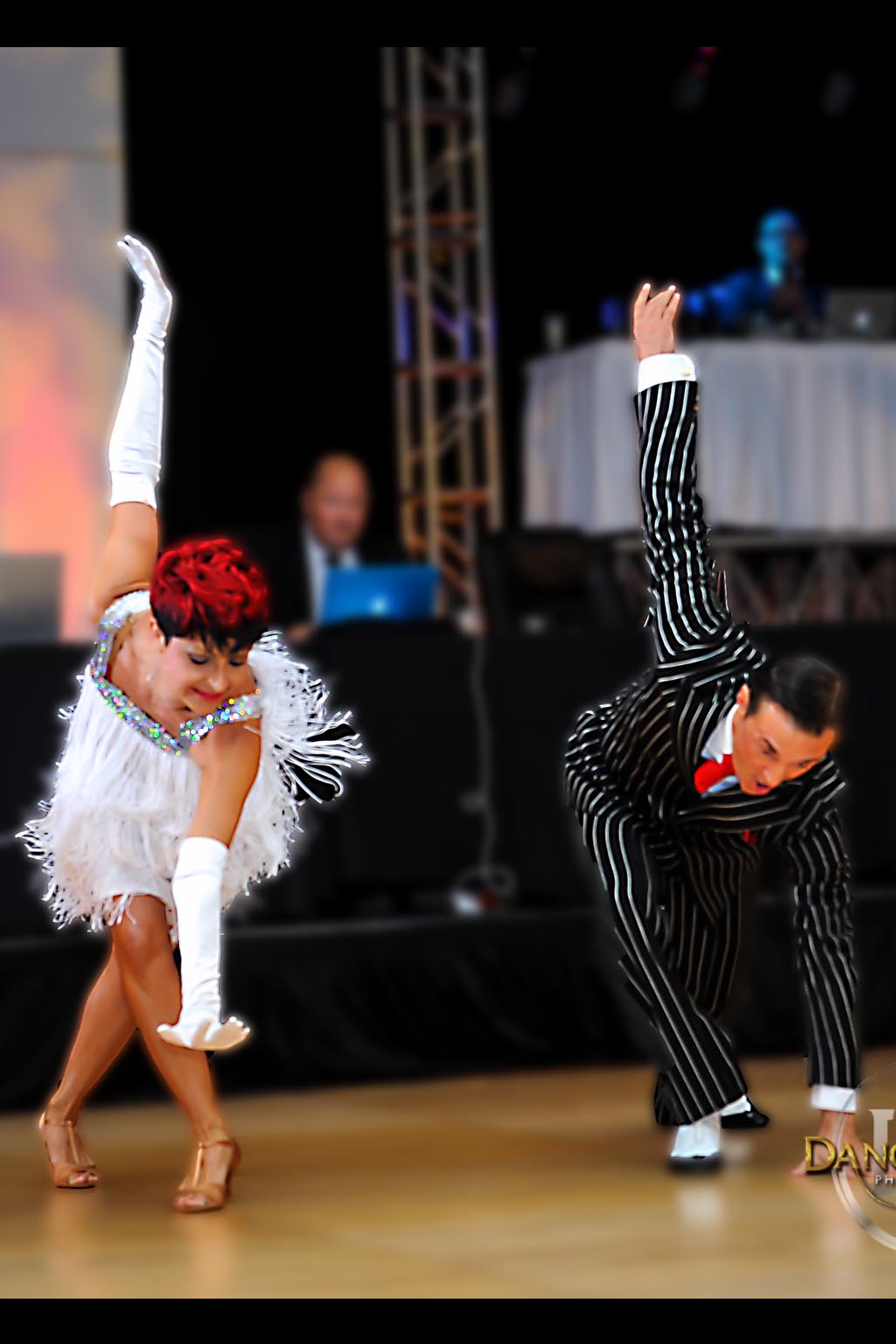 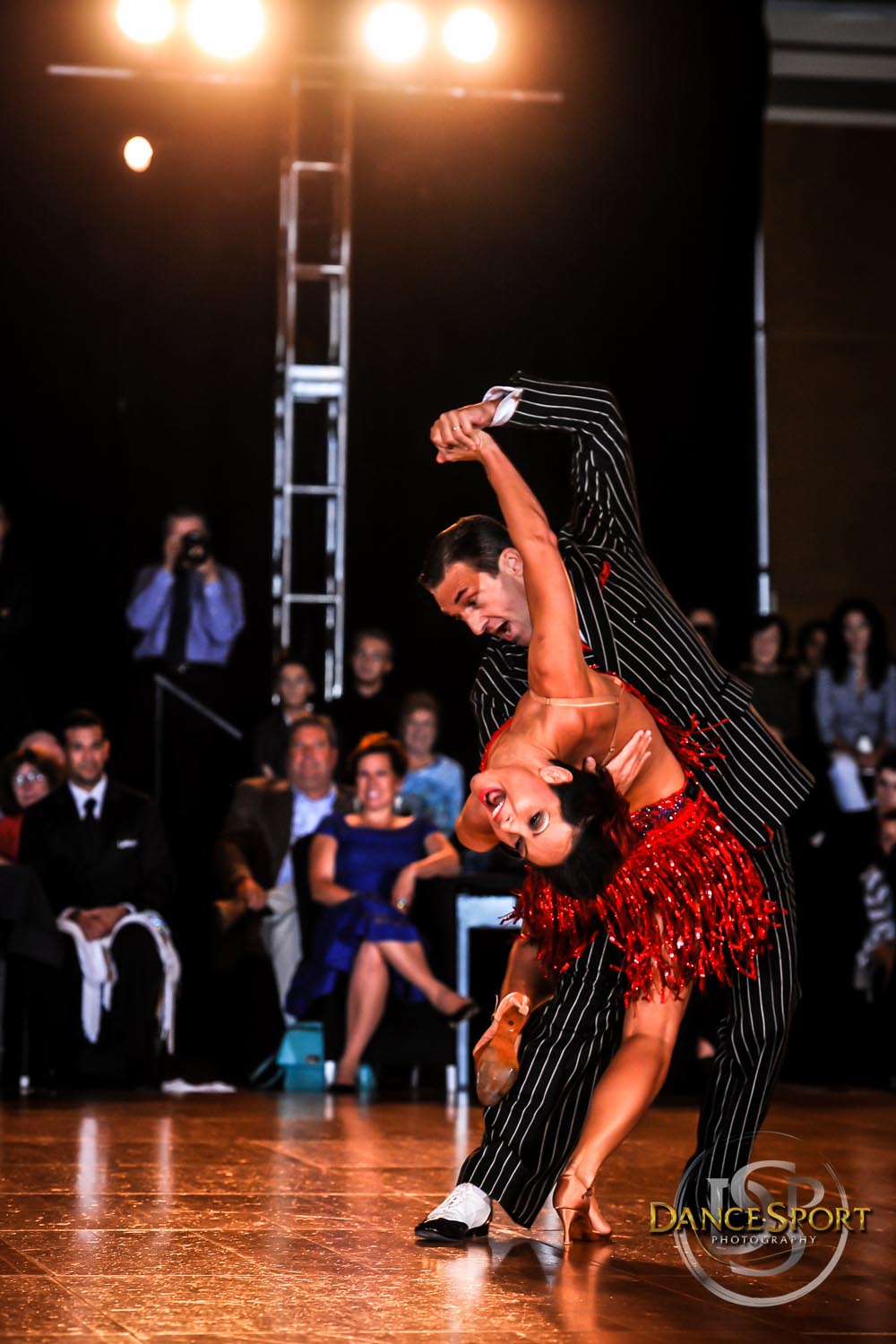 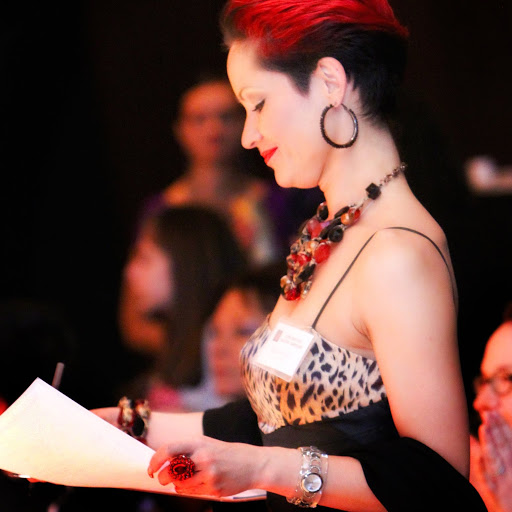 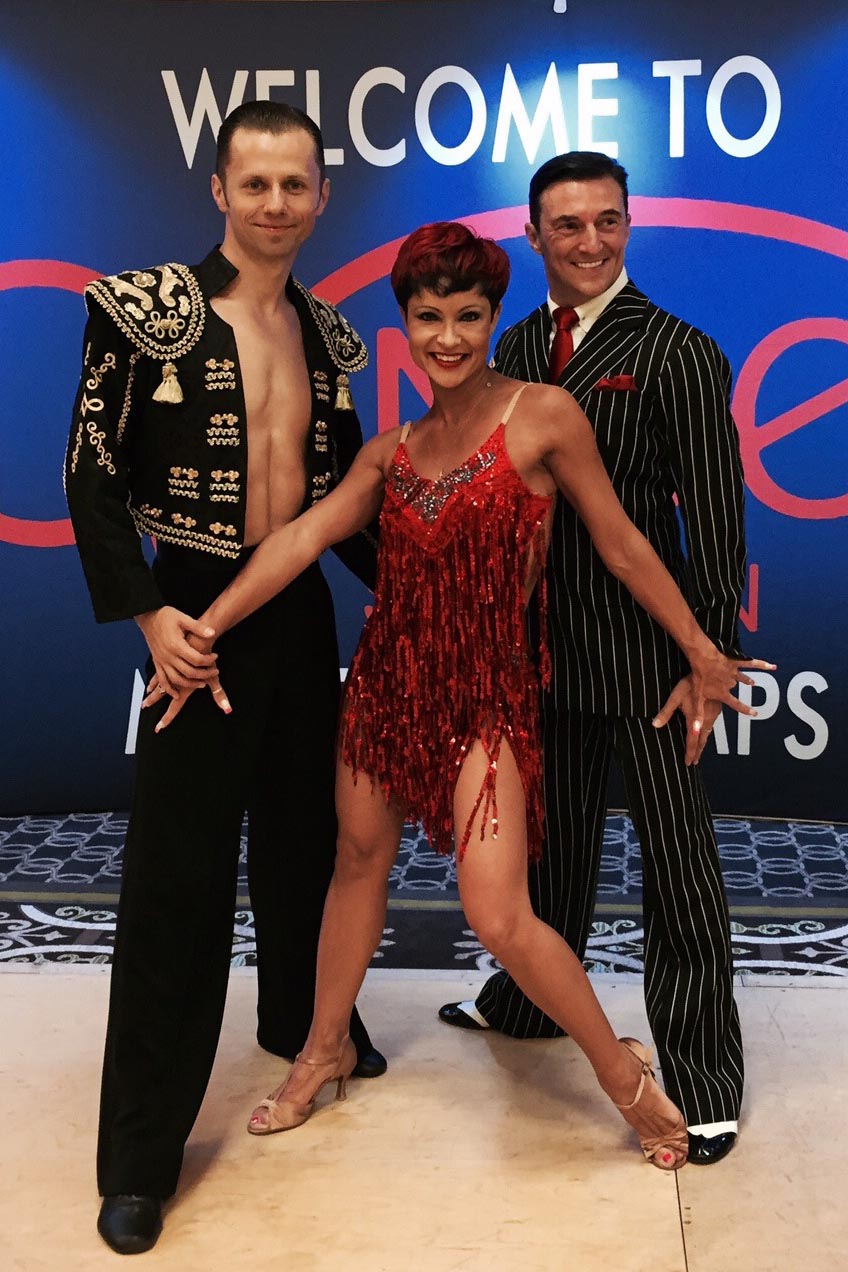 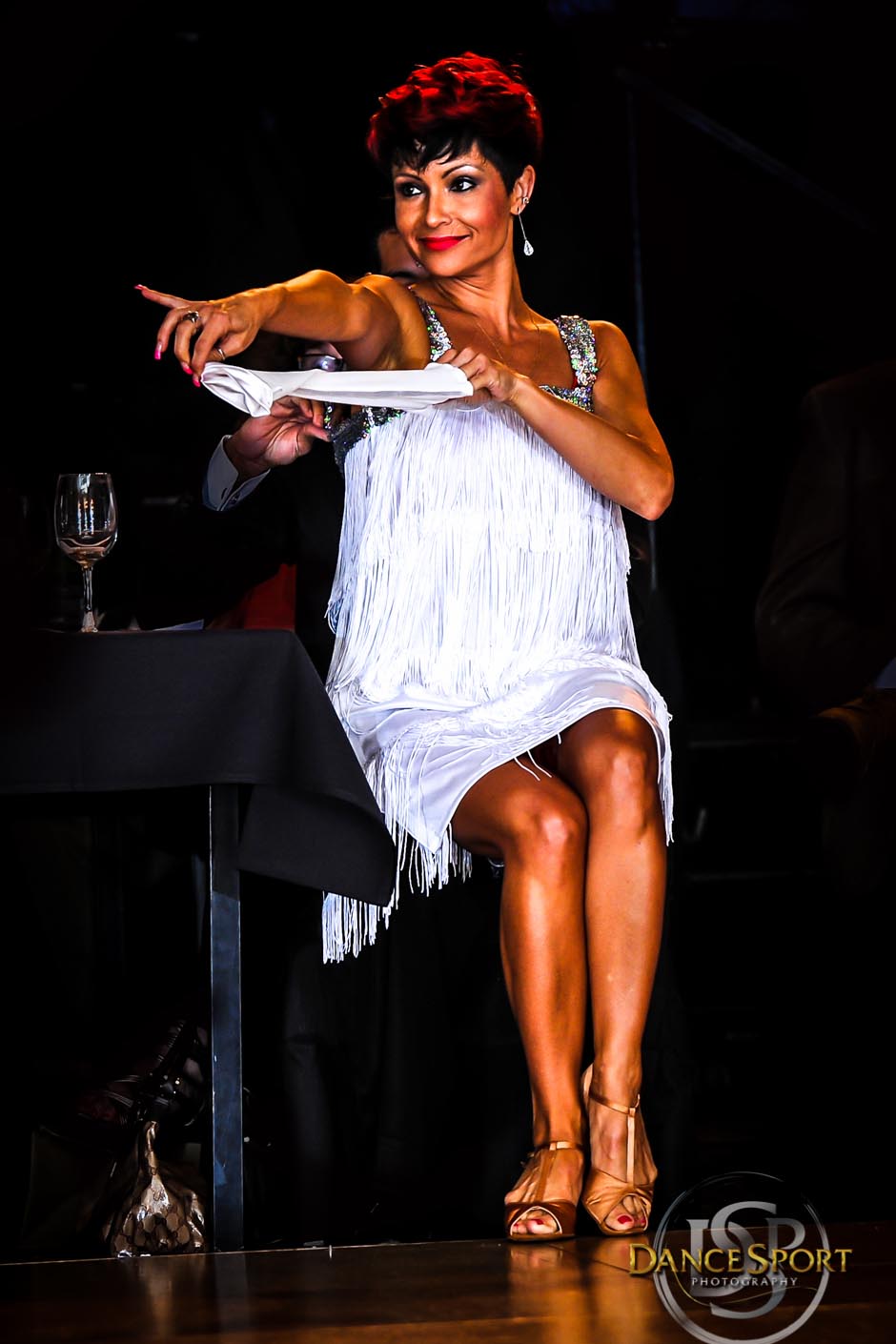 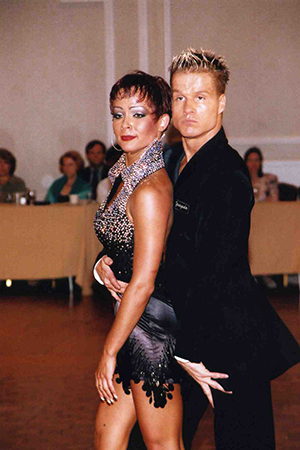 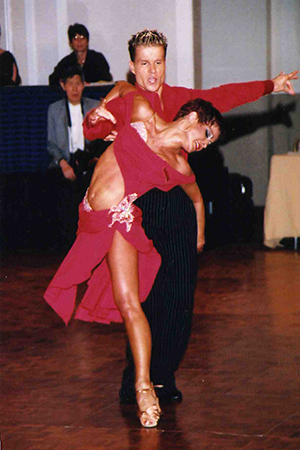 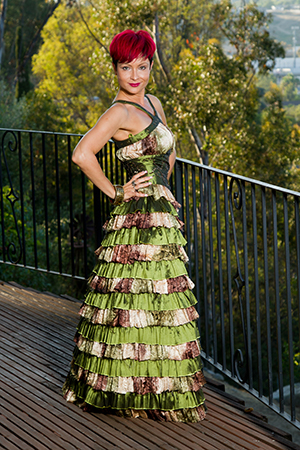 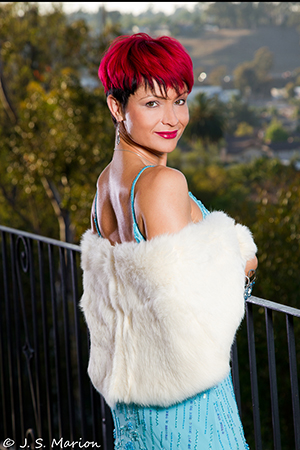 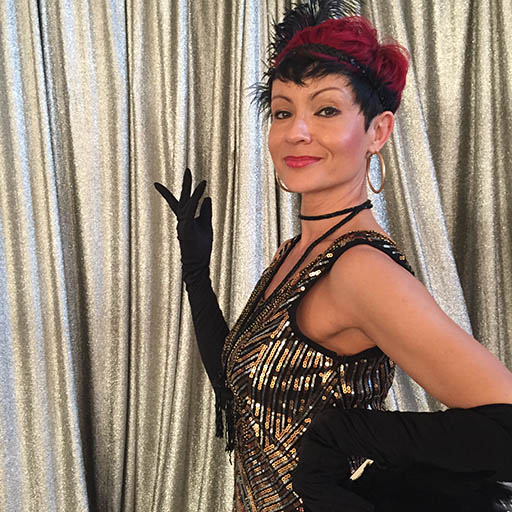 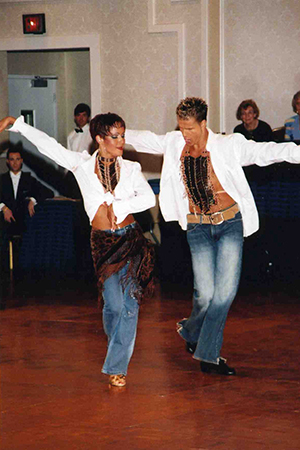 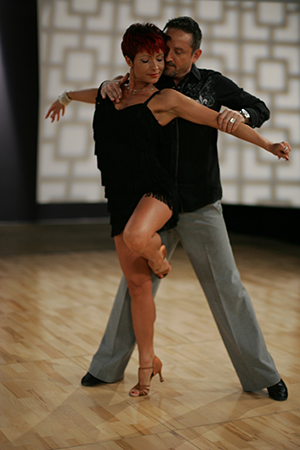 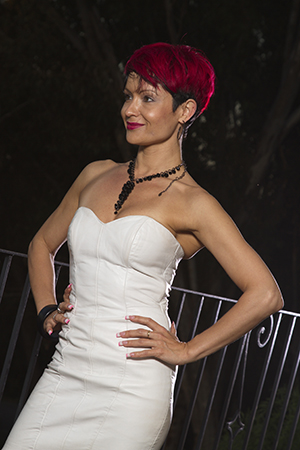 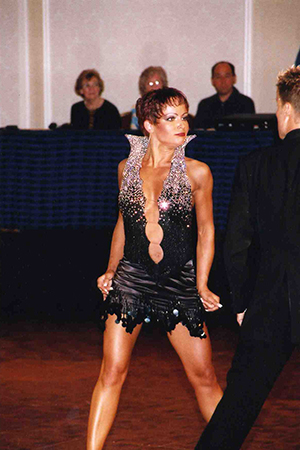 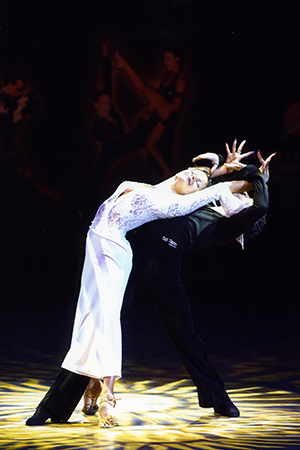 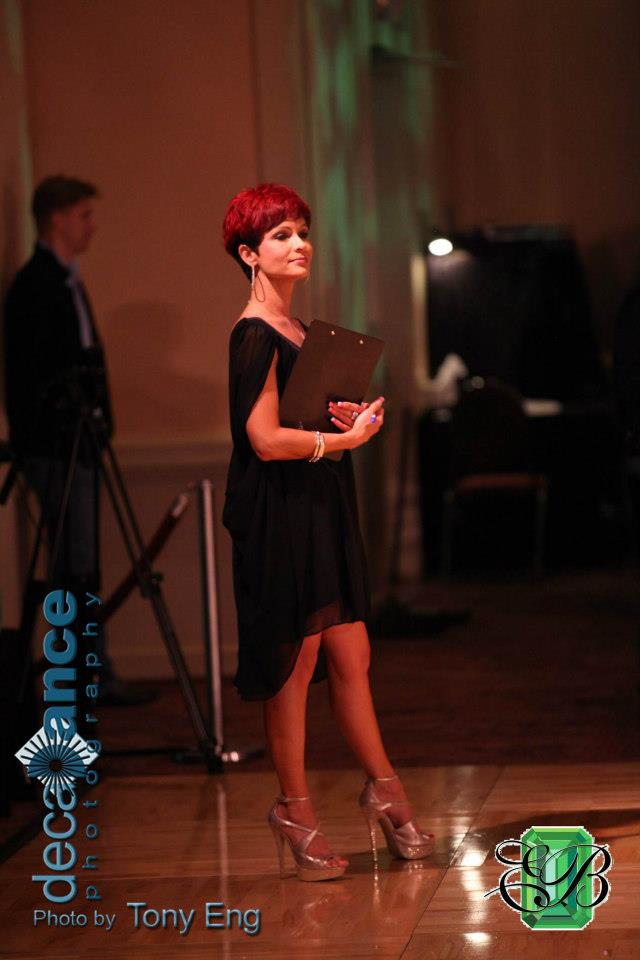 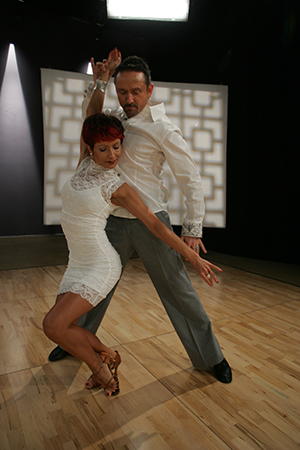 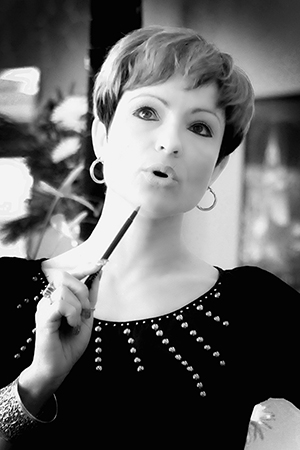 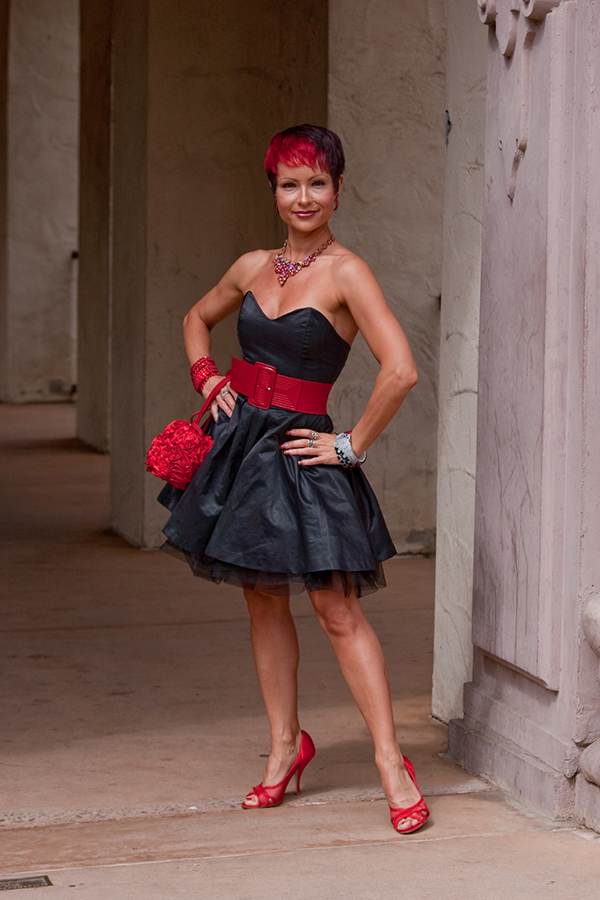 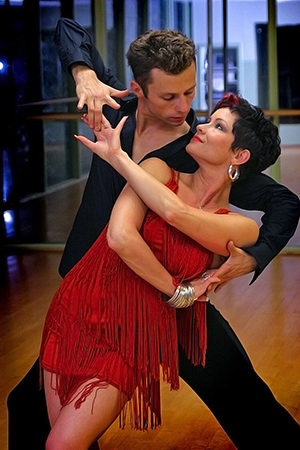 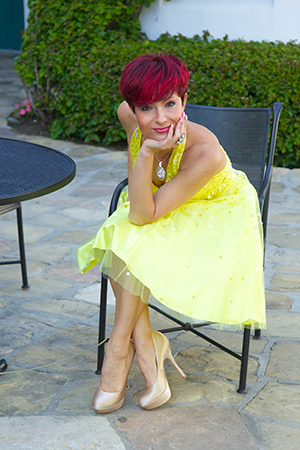 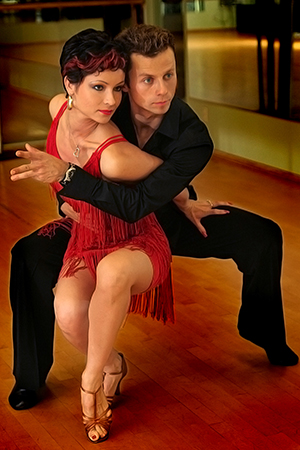 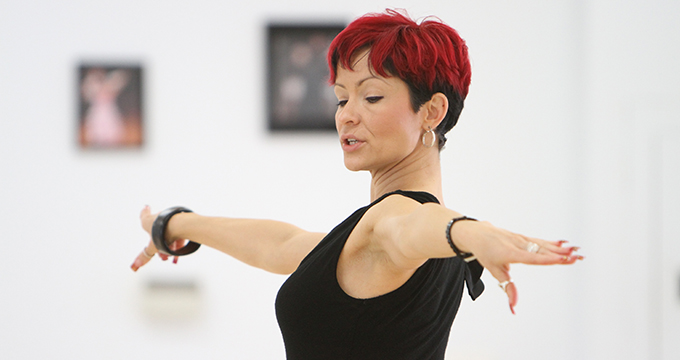 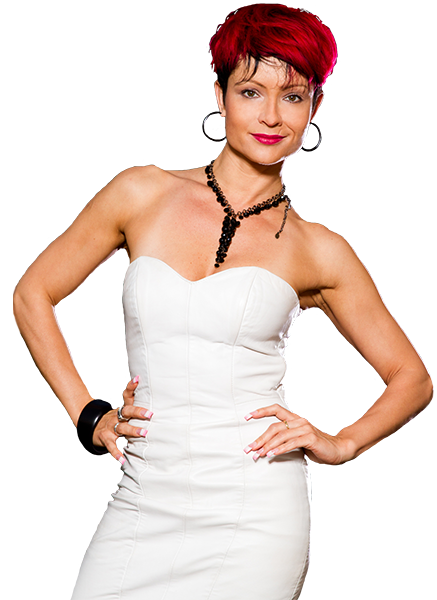 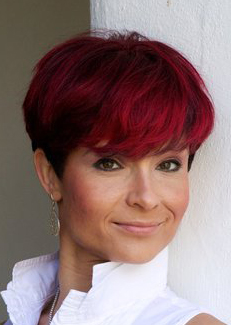 You can also search for Kasia Kozak to check for alternative titles or spellings.