The International Championships were started once the initial choreography, teaching and adjudication standards for these Ballroom dances were stabilized. This occurred in the 1950s, after a period of debate and discussion initiated by Monsieur Pierre and his associates.

Although English in origin and organization, the Championships were open to the world, as is the case today for all the major Ballroom championships held in England.

There are two main series: one for professionals, and another for amateurs, plus various age-limited categories. The division between amateur and professional has persisted in long after it disappeared in most other sports and pastimes.

The final stages for both Amateur and Professional Standard and Latin American titles are always held at the Albert Hall in London. Qualification for these final stages, and the championships for other categories such as Juvenile, Under 14, Junior, Under 21, Senior and Professional Rising Stars are held at a preliminary two-day event before the main finals at Brentwood, Essex.

The basis of the dances is described in standard texts. Advanced choreography has, however, broken through the traditional limitations of social dancing, and more obviously in the Latin American dances than in Ballroom (Standard).

Non-English adjudicators are always included in the adjudication panels.

The qualifying and lesser events days at Brentwood had, in 2009 for example, three adjudication panels of eight former champions and other significant professionals. Early rounds had one panel of eight, alternating. Semi-finals and finals of lesser events had both panels. At the Albert Hall, there were four panels, each of 19 adjudicators. The semi-finals and finals of the Amateur and Professional titles were each adjudicated by a separate panel. This may be contrasted favorably with the number of judges used for those Olympic Game events which depend upon adjudication, such as ice skating and diving.

Results and adjudication details (marks for each finalist by each [[adjudicator) are posted after the event.

In the Professional Championship, there were 150 couples from 34 countries of affiliation.

In the Amateur Championship, there were 289 couples from 31 countries of affiliation.

Countries such as China, Japan, Russia and Italy sent multiple entries to all competitions. 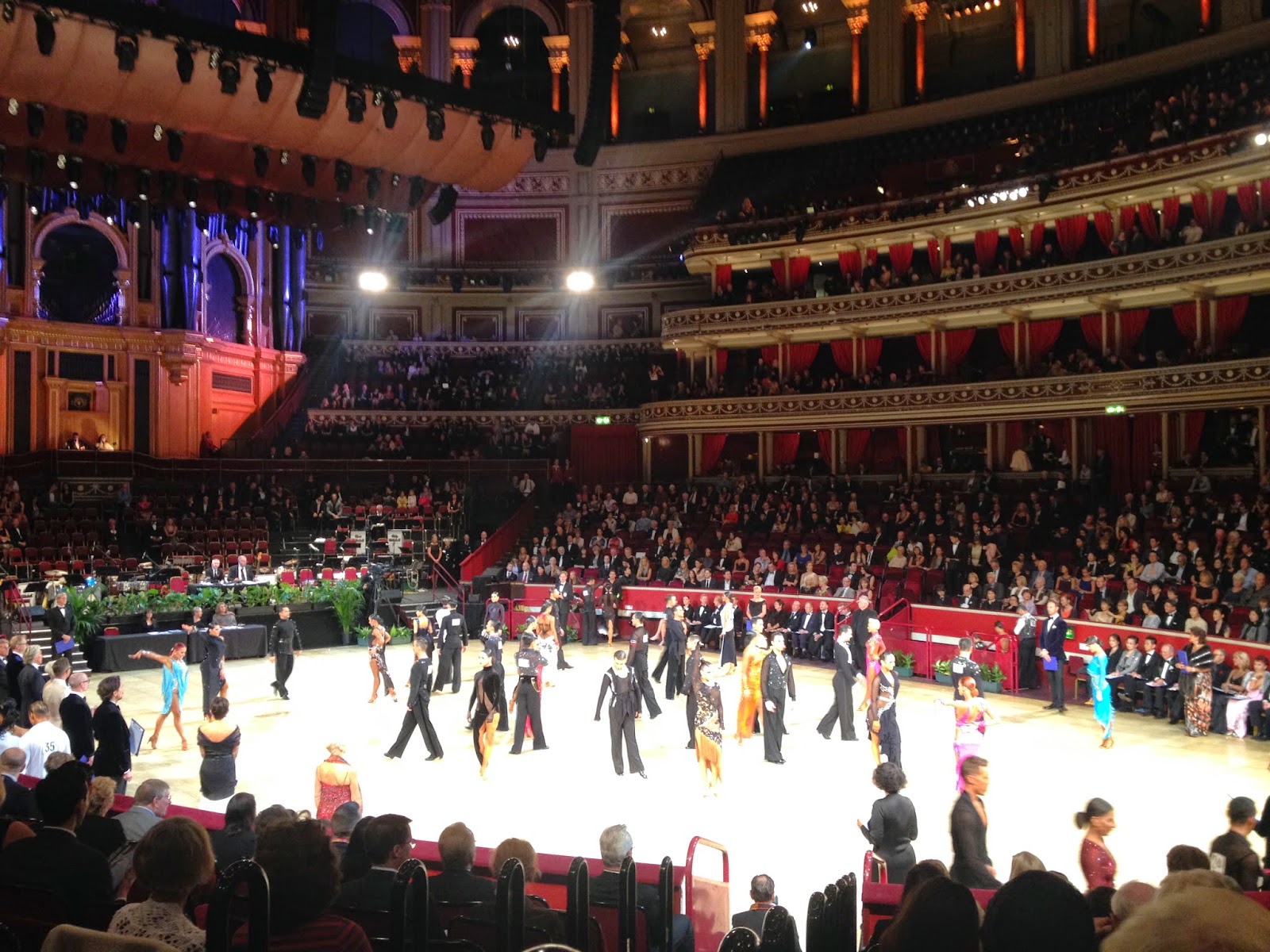 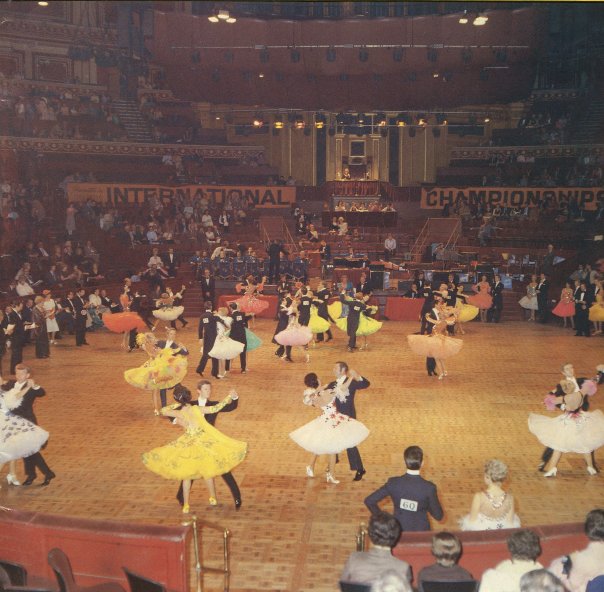 You can also search for International Championships to check for alternative titles or spellings.