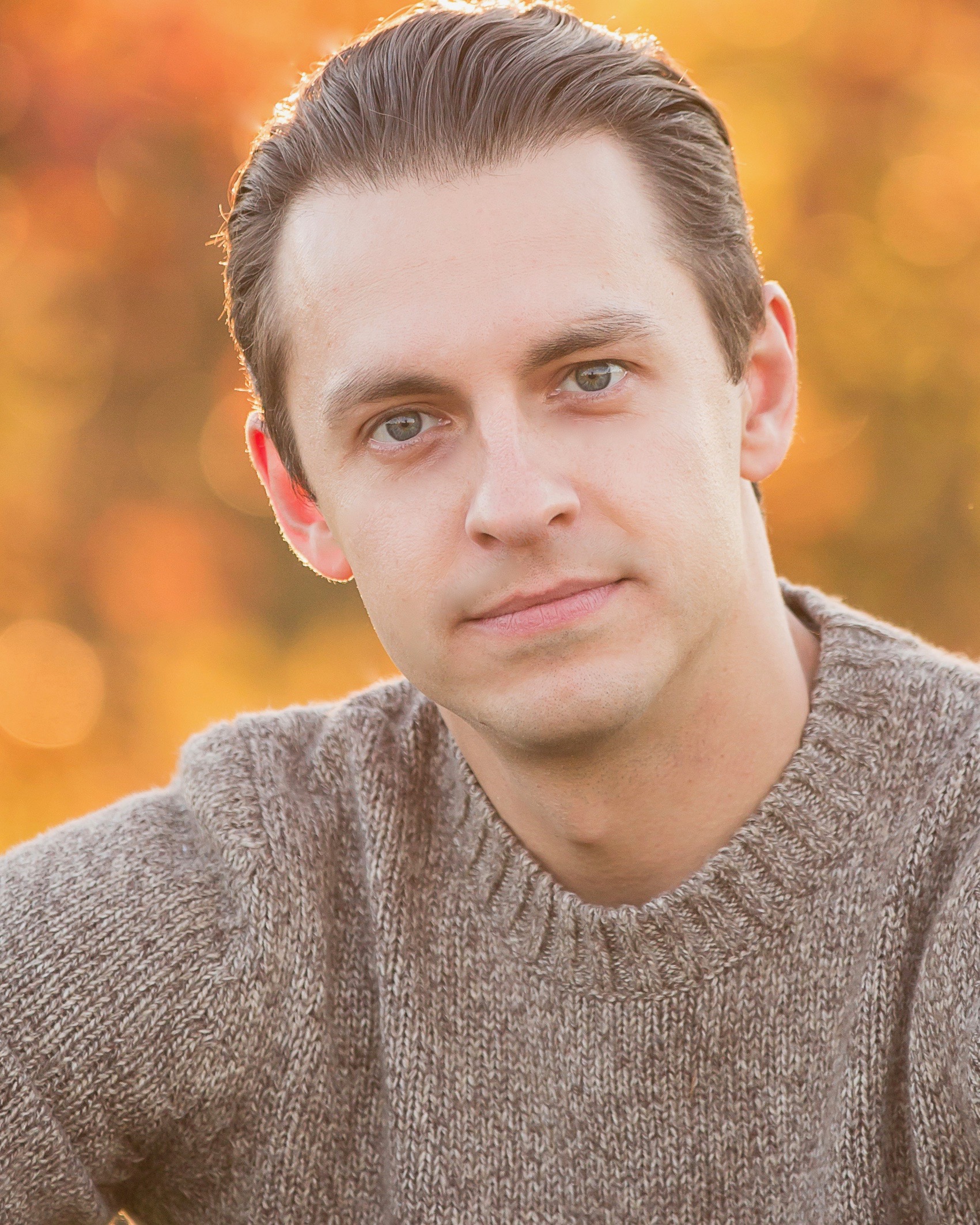 Dmitry Demidov began his dancing career at the age of six in the city of Krasnodar, by the Black Sea in Russia. He has spent most of his life dancing and getting a formal education in everything that is related to the art and sport of dance. He even earned a Master's Degree at the Russian State University of Physical Education, Sport, Youth and Tourism, and attended the University of Culture and Arts in both Krasnodar and Moscow. In addition, he graduated from the School of Dance and Comedy Musicals in Barcelona where he studied many forms of dance including Jazz, Modern Jazz, Step Dance, Ballet as well as Vocals.

During his competitive career, Dmitry has achieved numerous national and international accomplishments. He is a 3-time Russian National Amateur Latin Finalist as well as a 2-time finalist of the Russian National Professional Latin Championships.

Dmitry Demidov is a professional dance instructor that has joined with many renowned dancers from TV's "Dancing with the Stars" and "So You think You Can Dance" to compete in a touring dance show called "Dancing Pros Live: You Pick the Winner."

The 57-city tour included up to six shows per week. It featured actor Alan Thicke of TV's "Growing Pains" as the host, and paired 10 of the world's finest professional dancers for head-to-head, toe-to-toe competition.

Demidov's dance partner was 25-year-old Ballroom dancer and Emmy Award-winning choreographer Chelsie Hightower, who was best known for being a regular dance partner, trainer and choreographer on the ABC competition show "Dancing with the Stars."

"Each couple has two solo numbers. We do the Waltz and contemporary. We also have different group numbers like the Cha Cha Cha, Tango, Brazilian Samba and Jive.”

Each audience member was provided a remote device with which they could vote for their favorite dancers. The winners were presented with a trophy at the end of each show.

Life After a Competitive Career

Since 2010, Dmitry continued his career as a Professional dancer and instructor. He has traveled around the world to perform, teach and inspire. His professional resume includes many performances as both a dancer and choreographer in Russia, Spain, Thailand and in the United States. He has appeared in a number of TV spots and dance shows including choreographing for the popular TV show "Dancing with the Stars" in Russia.

Dmitry Demidov and his wife, native Pittsburgher Brittany Graham, met in 2010 while performing in a Ballroom Dancing show with the Royal Caribbean cruise lines, where he was a dancer and she was a singer. "He was quite intriguing, coming from Russia. We hit it off right away," said Graham. When their stint with the Royal Caribbean was over, they went their separate ways — he to Russia and she to Pittsburgh, but the separation did not last.

They stayed in contact and decided to meet up in New York. That was in May of 2011. Dmitry and Brittany got married three months later, in August and in April of 2015, their son was born.

Currently, Dmitry is the owner of "Demidov Dance" in the "City of Champions", Pittsburgh, Pennsylvania. The studio offers Ballroom and Latin dance lessons, competitive coaching in Pro/Am and Amateur/Amateur, as well as lessons in Russian Folk Dance, Adult Ballet, and Wedding Dance. 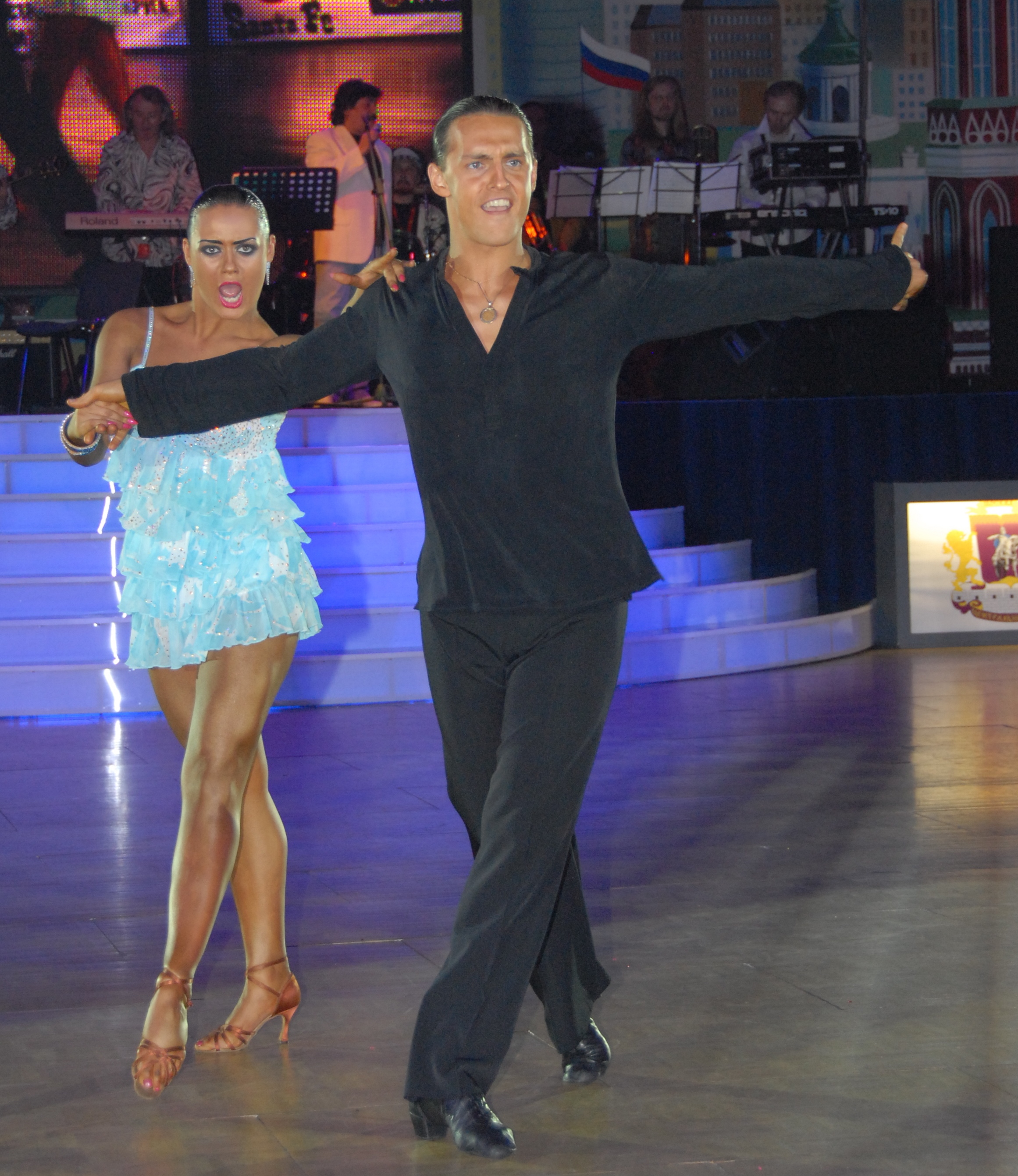 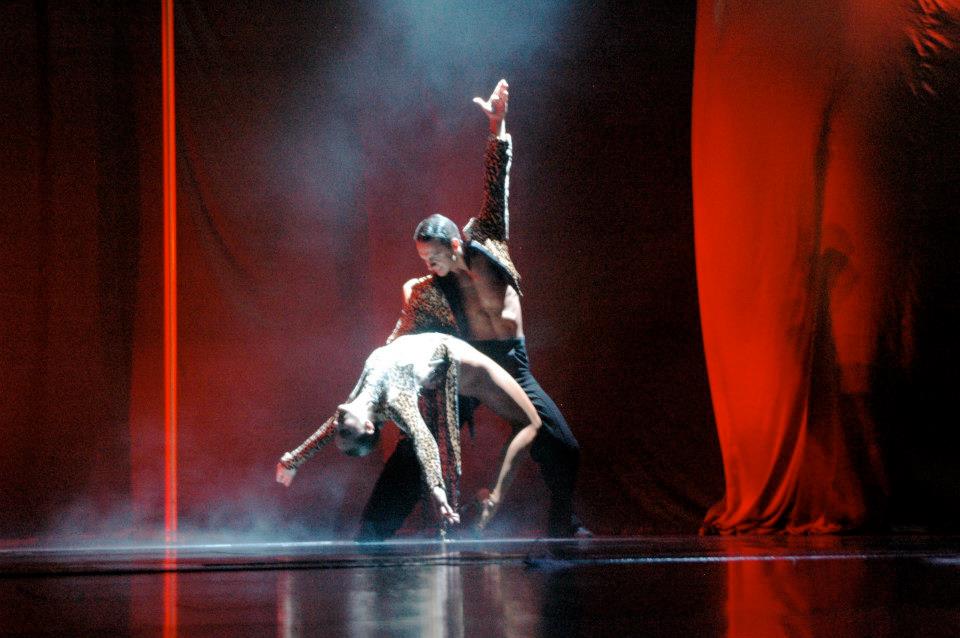 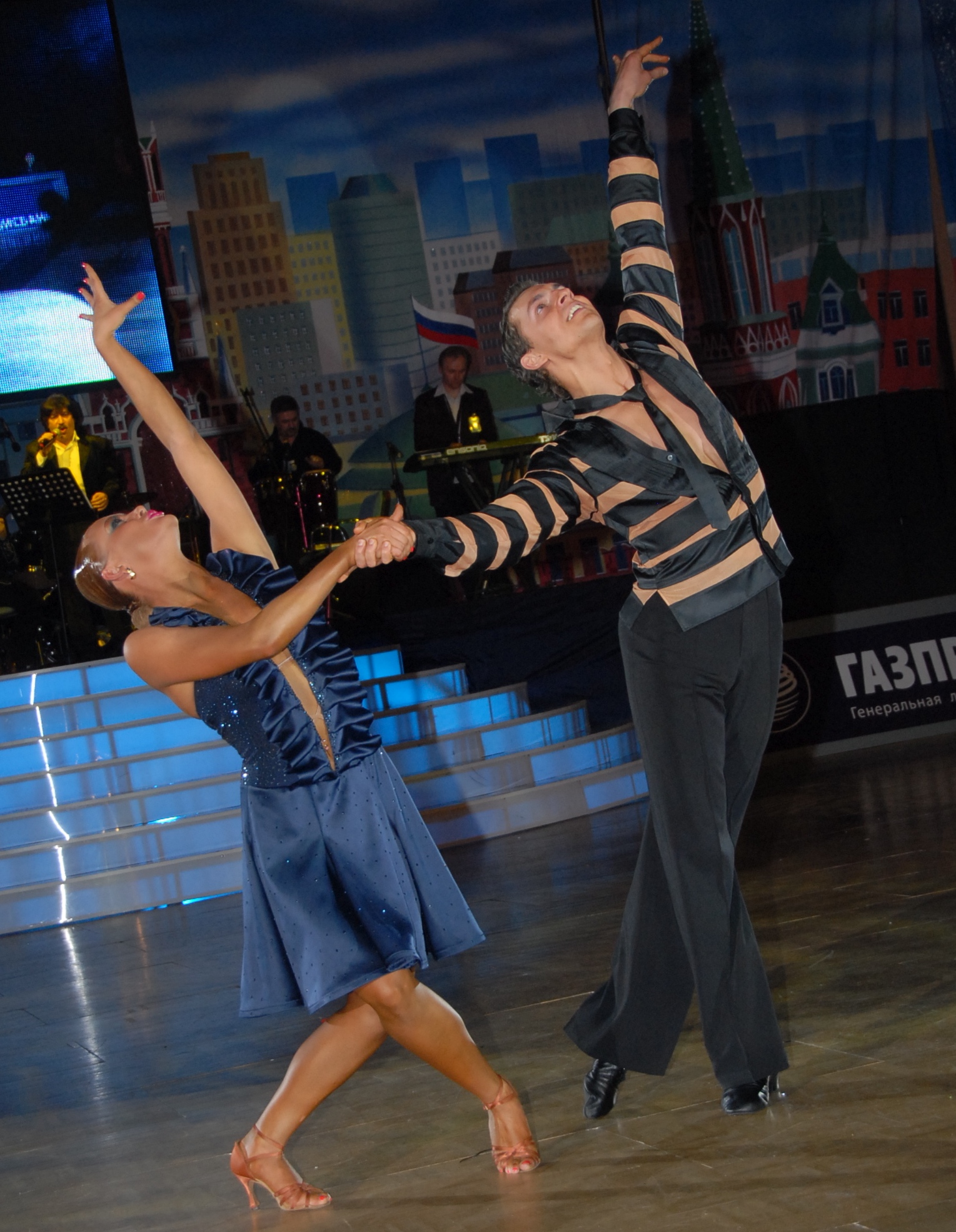 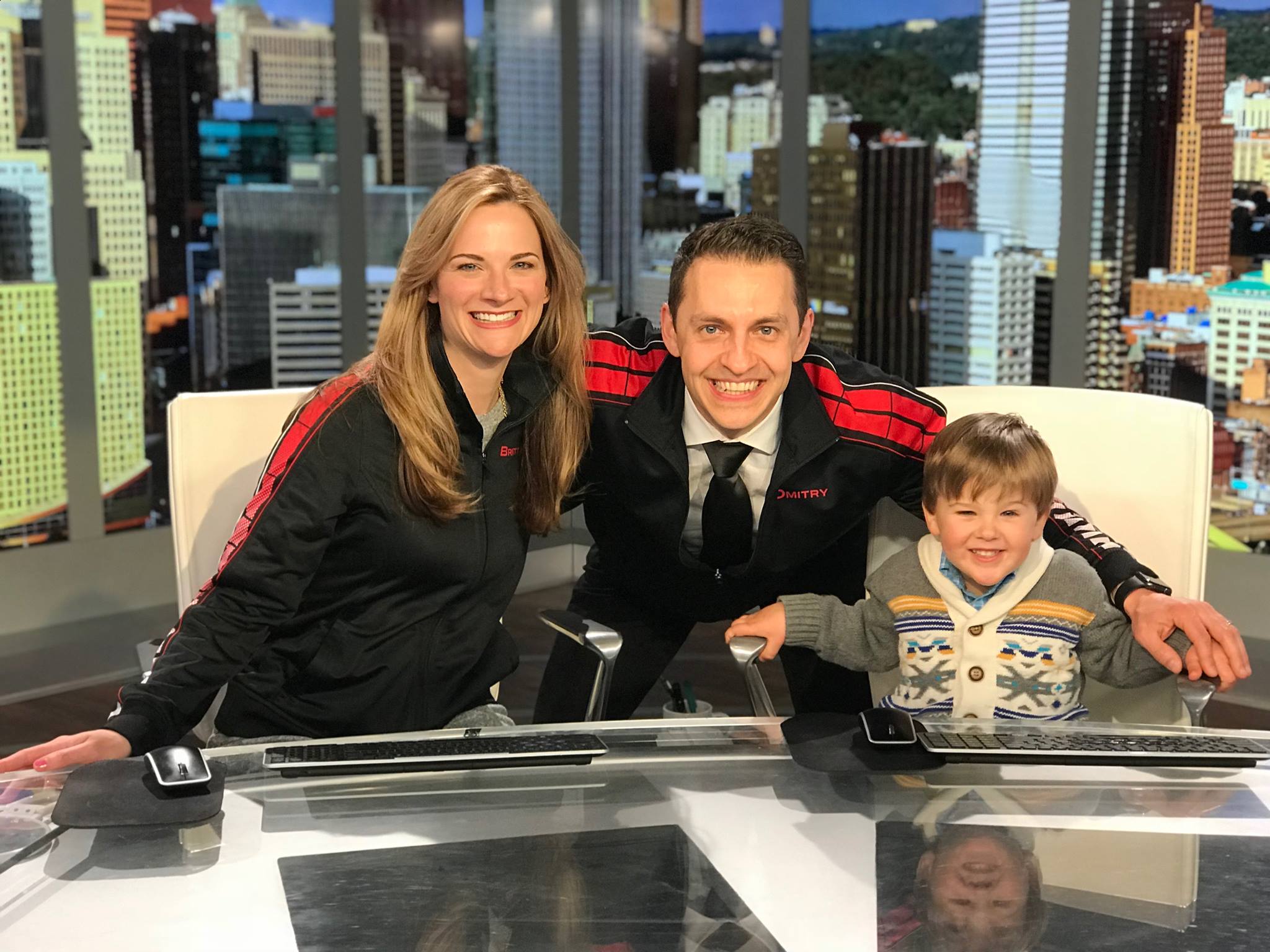 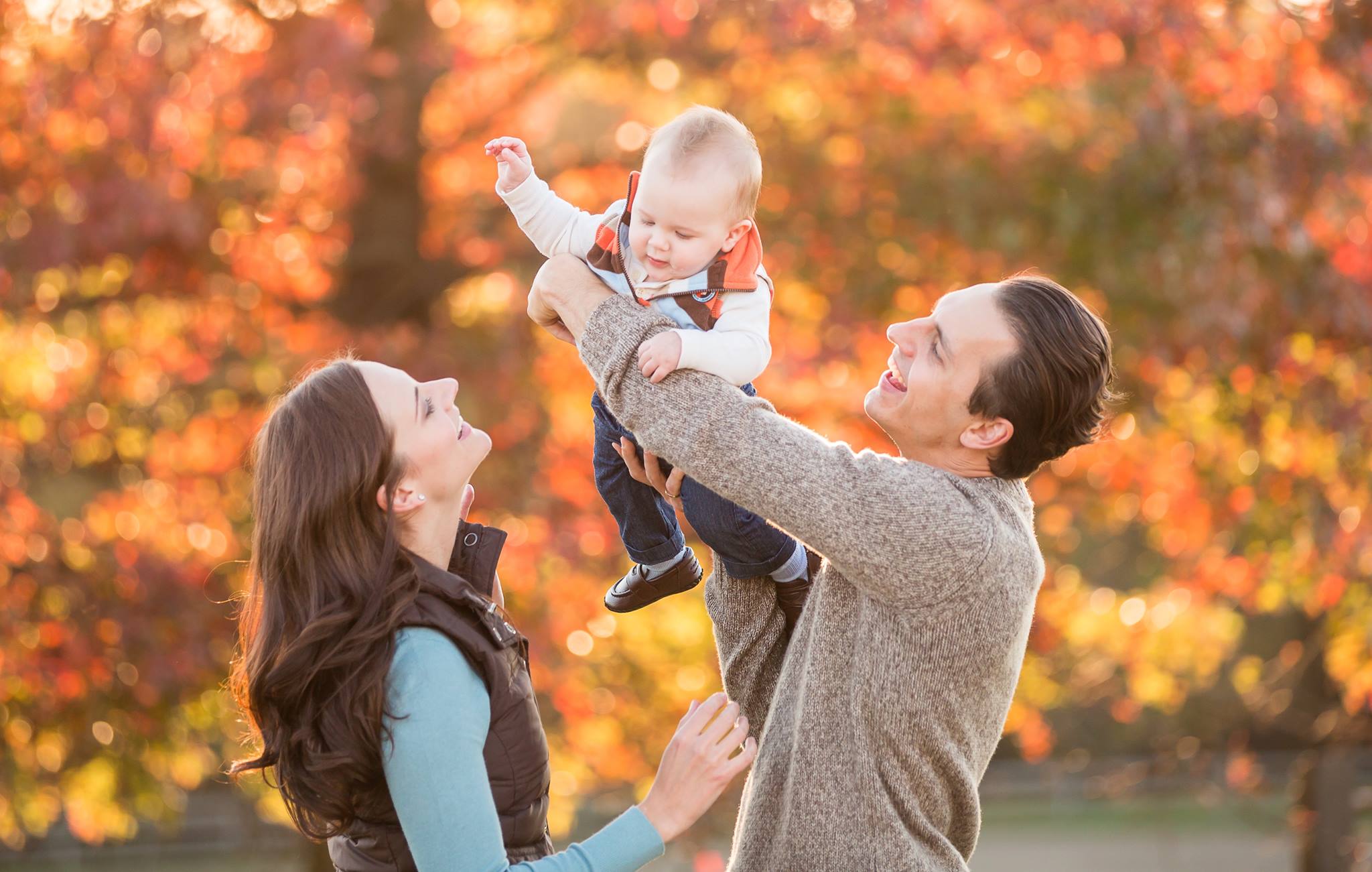 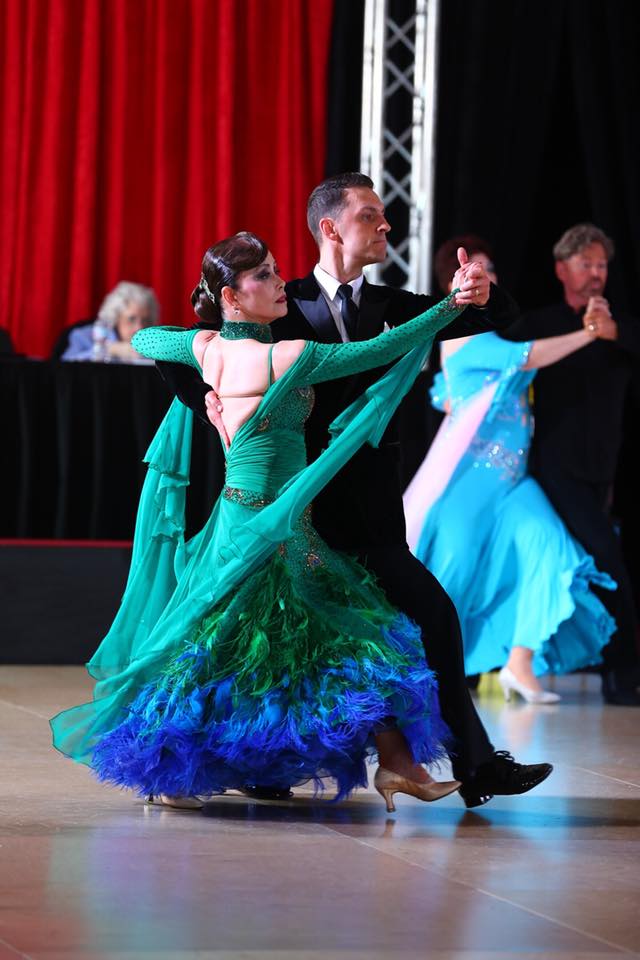 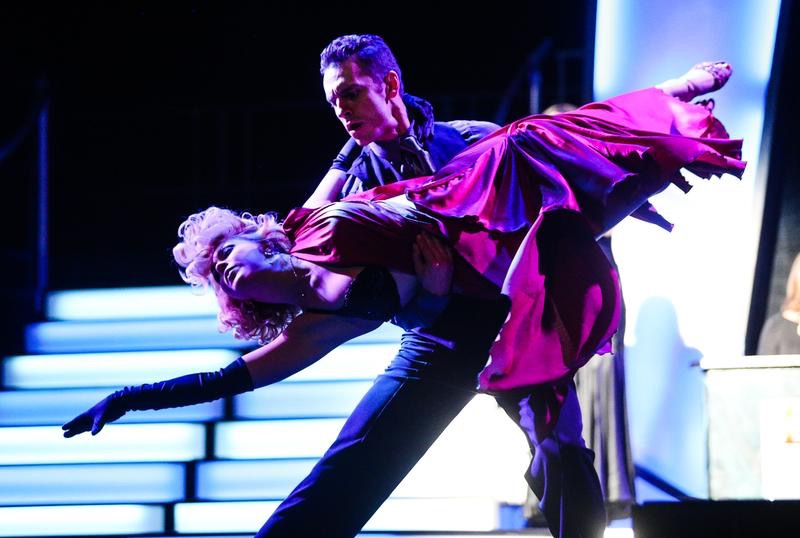 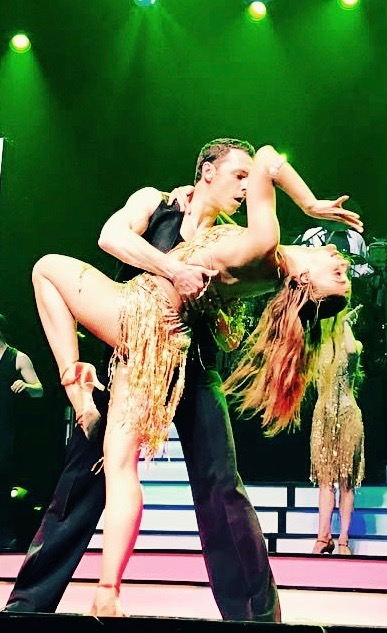 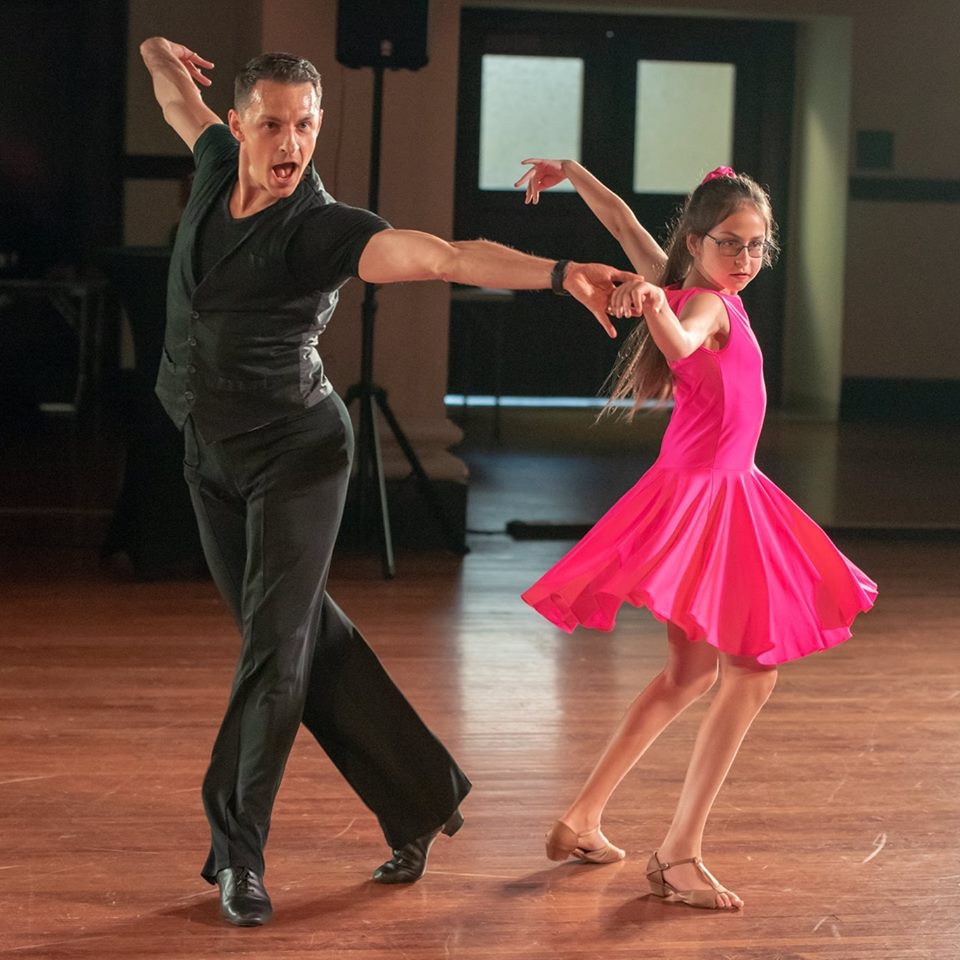 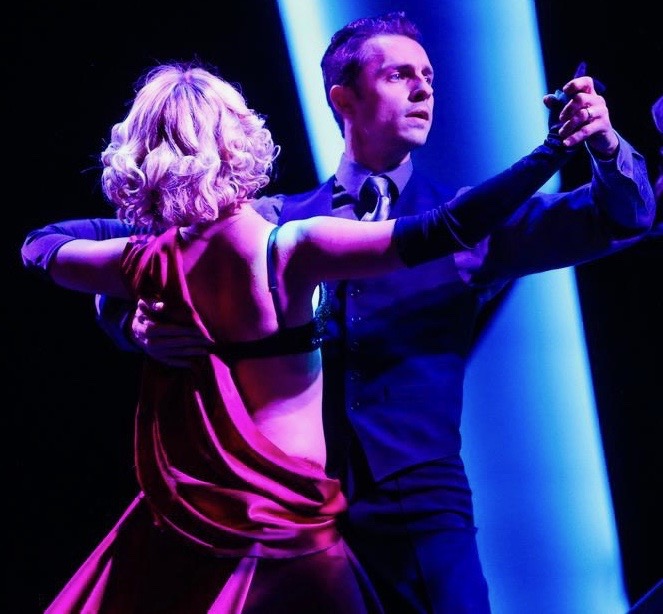 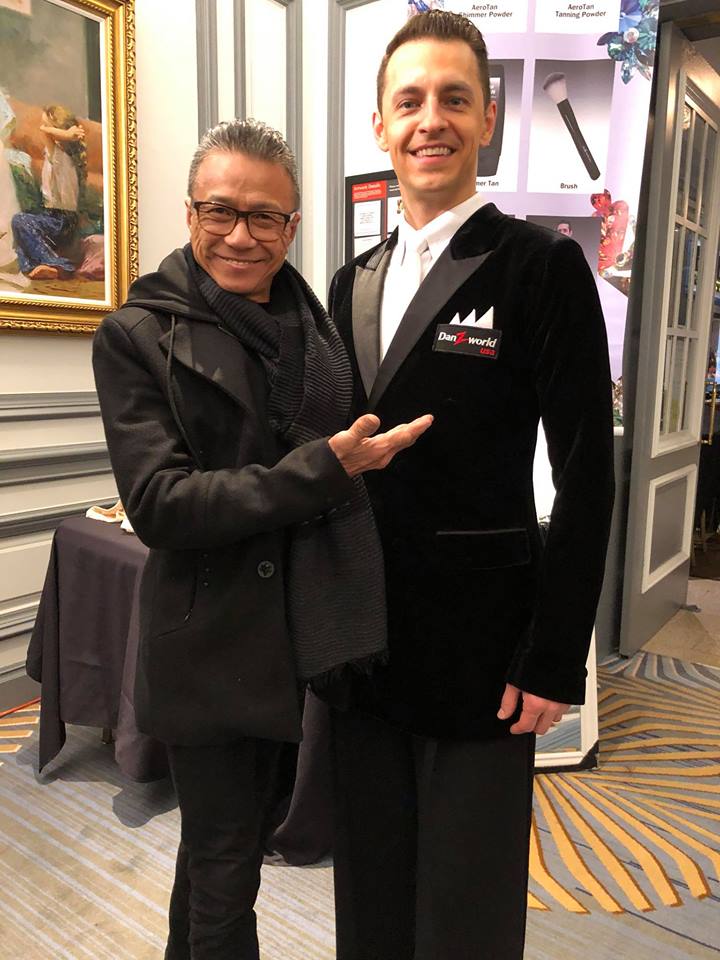 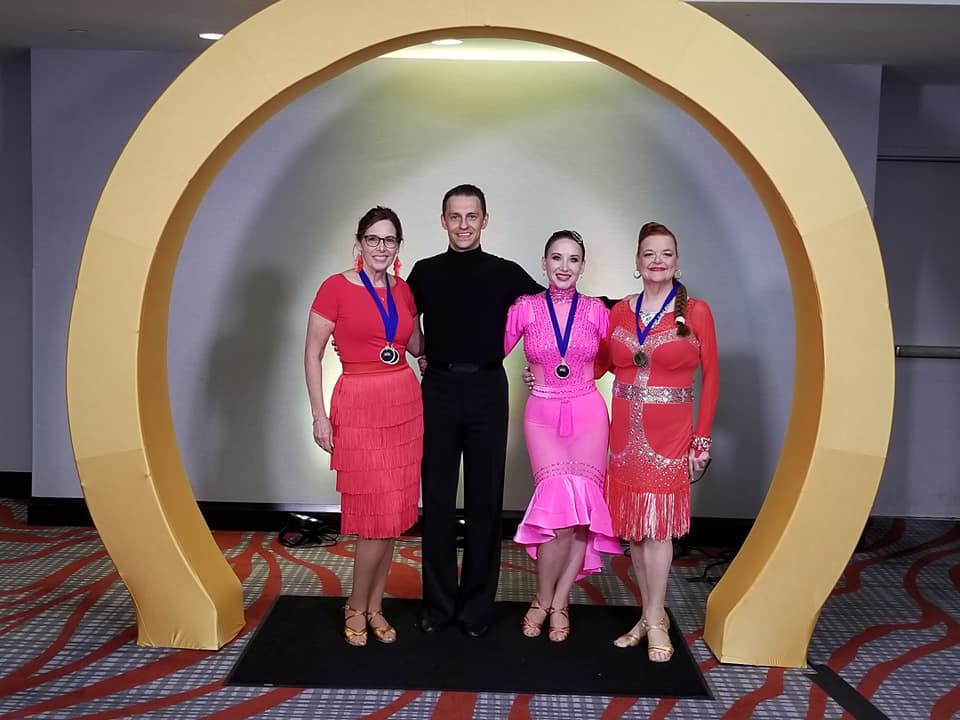 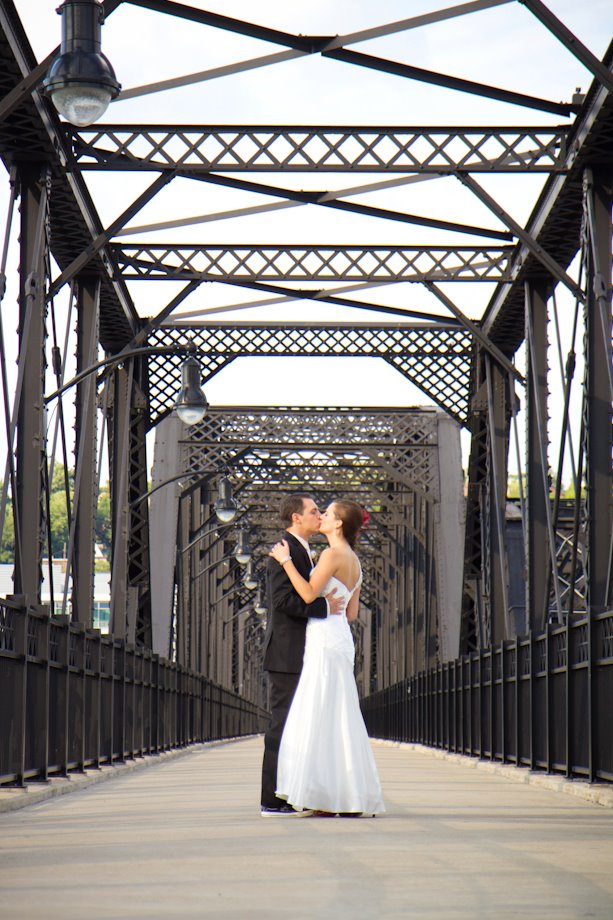 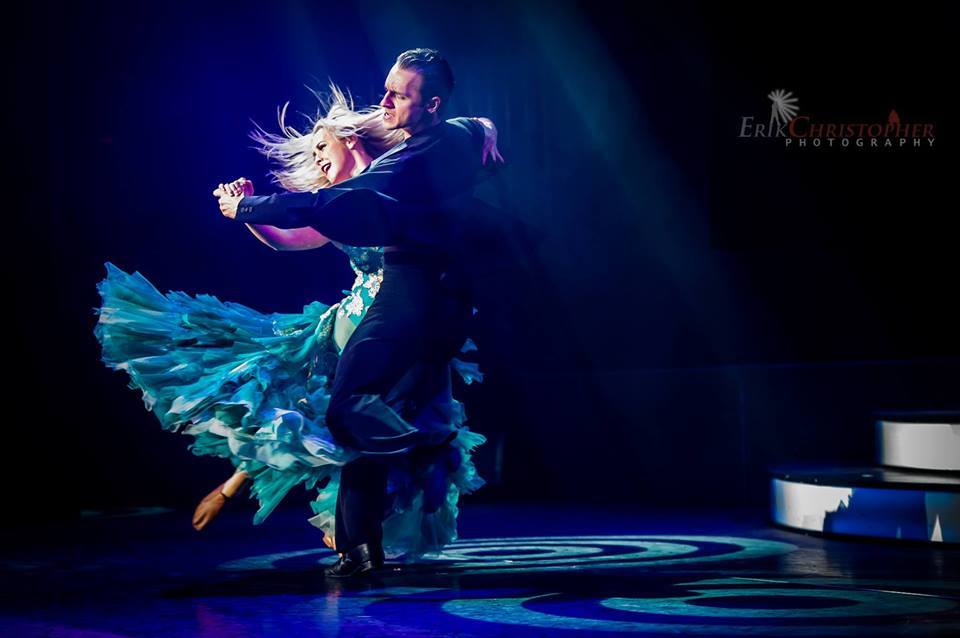 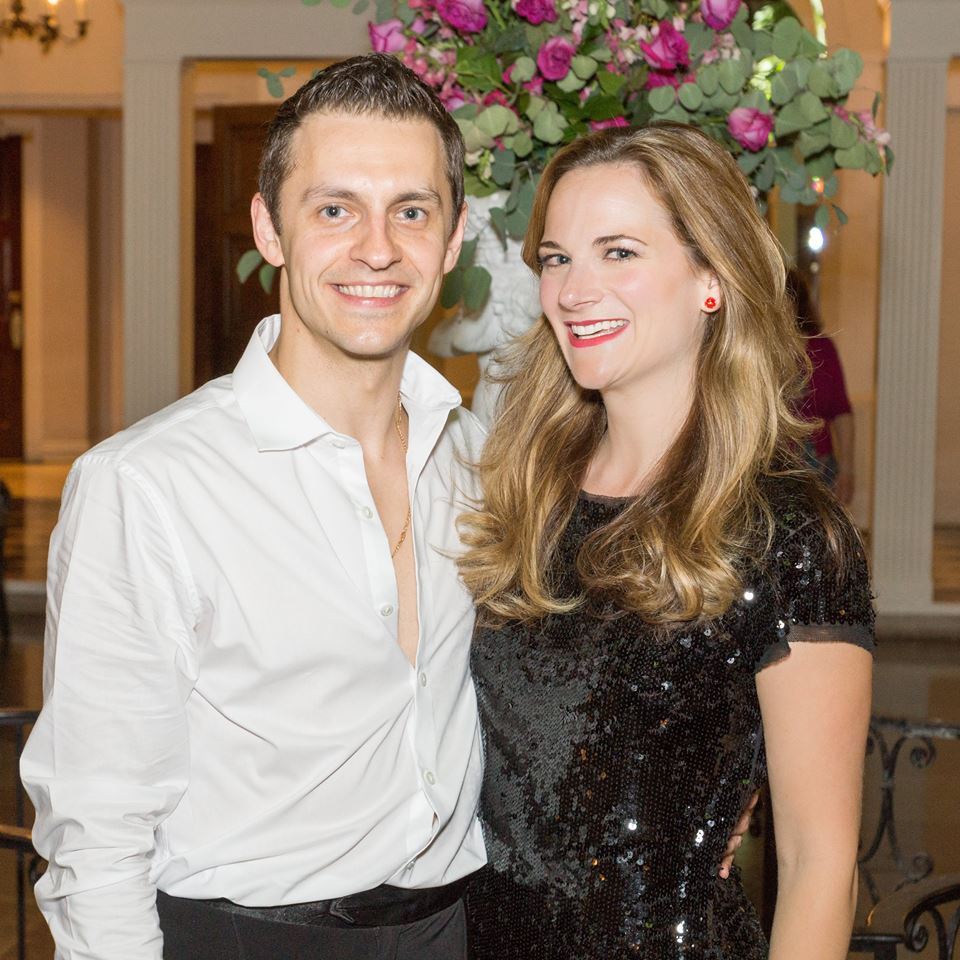 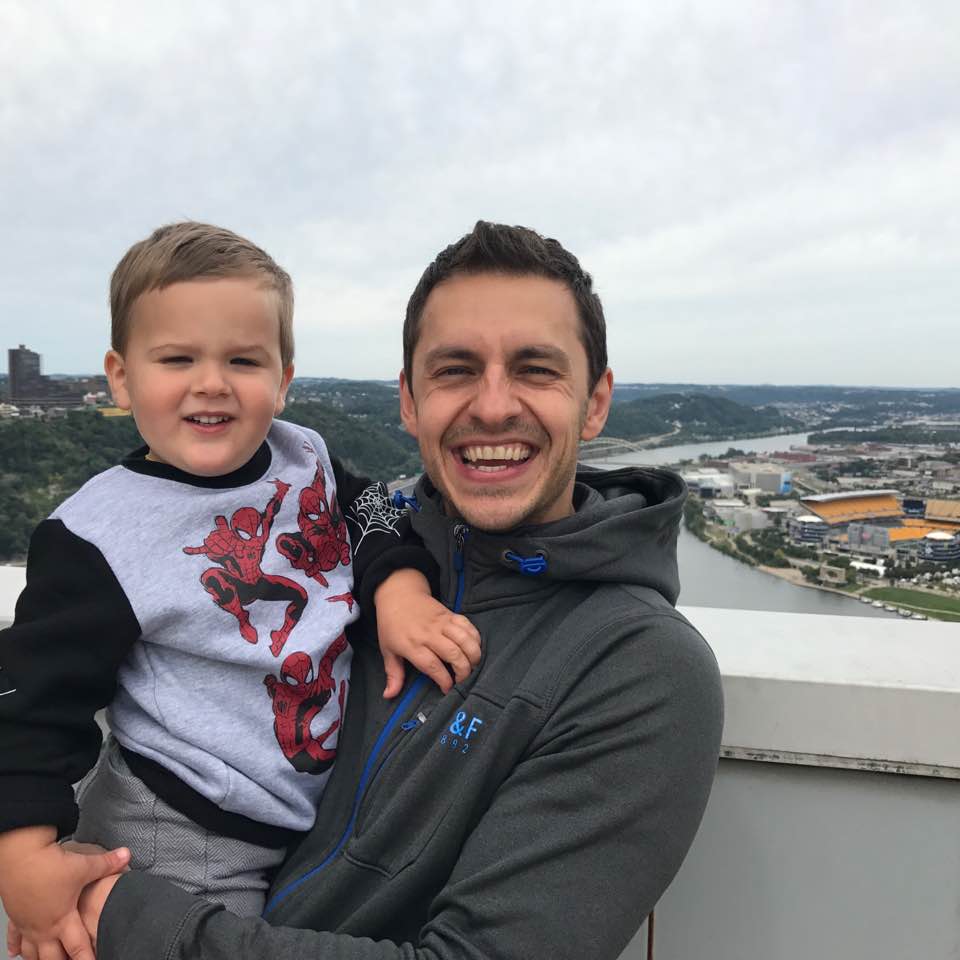 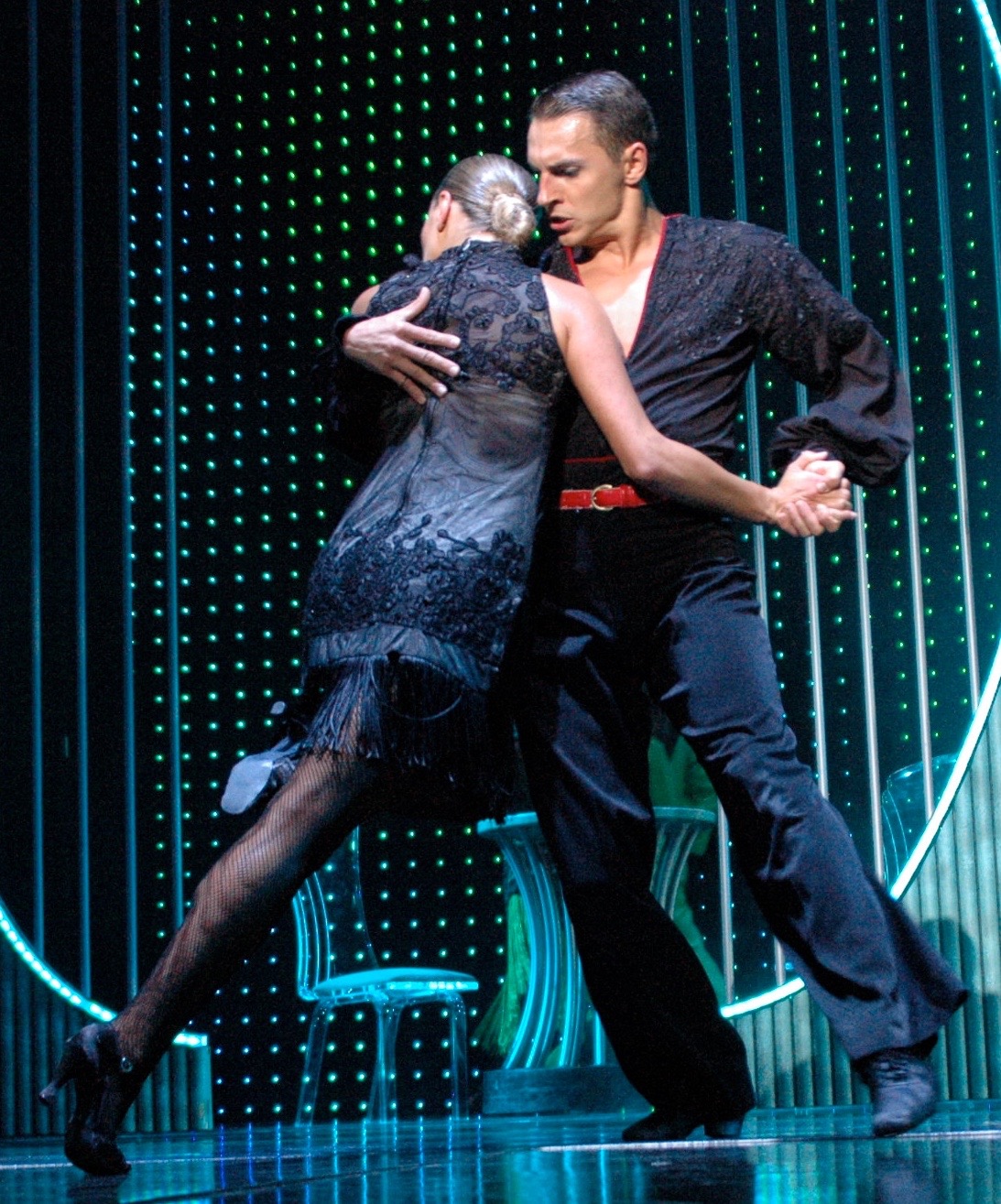 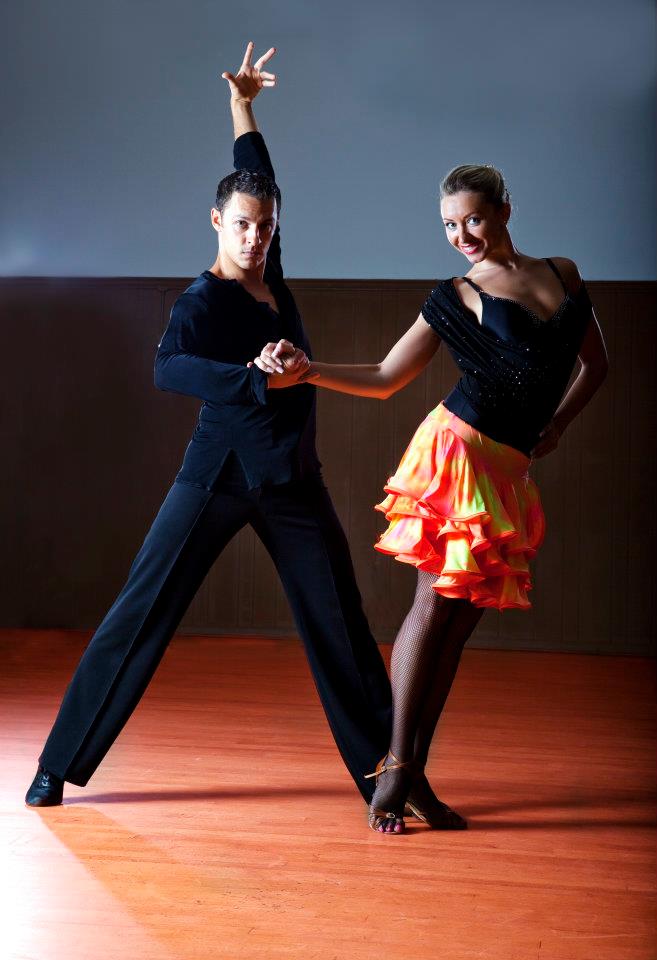 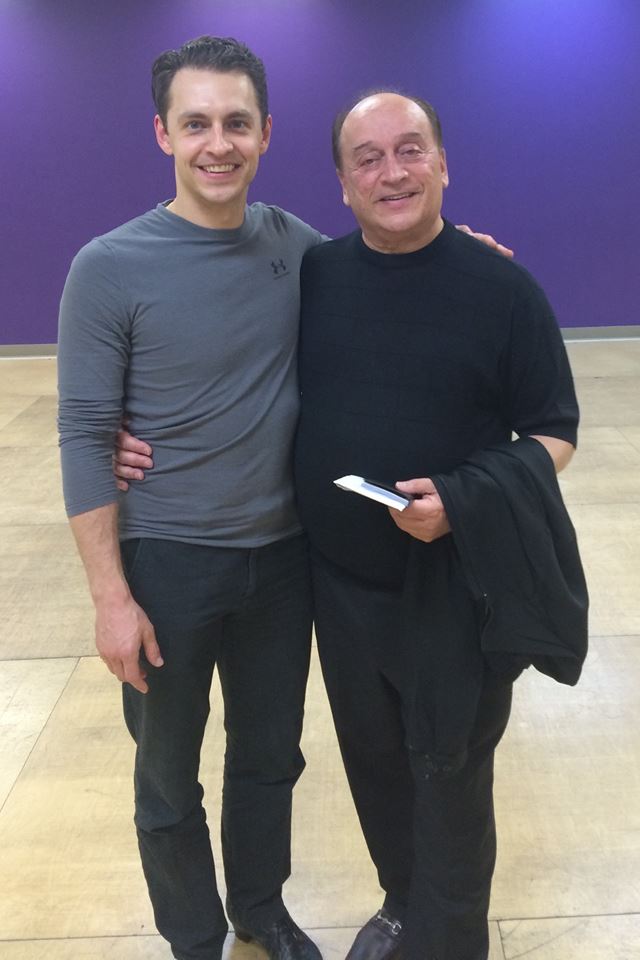 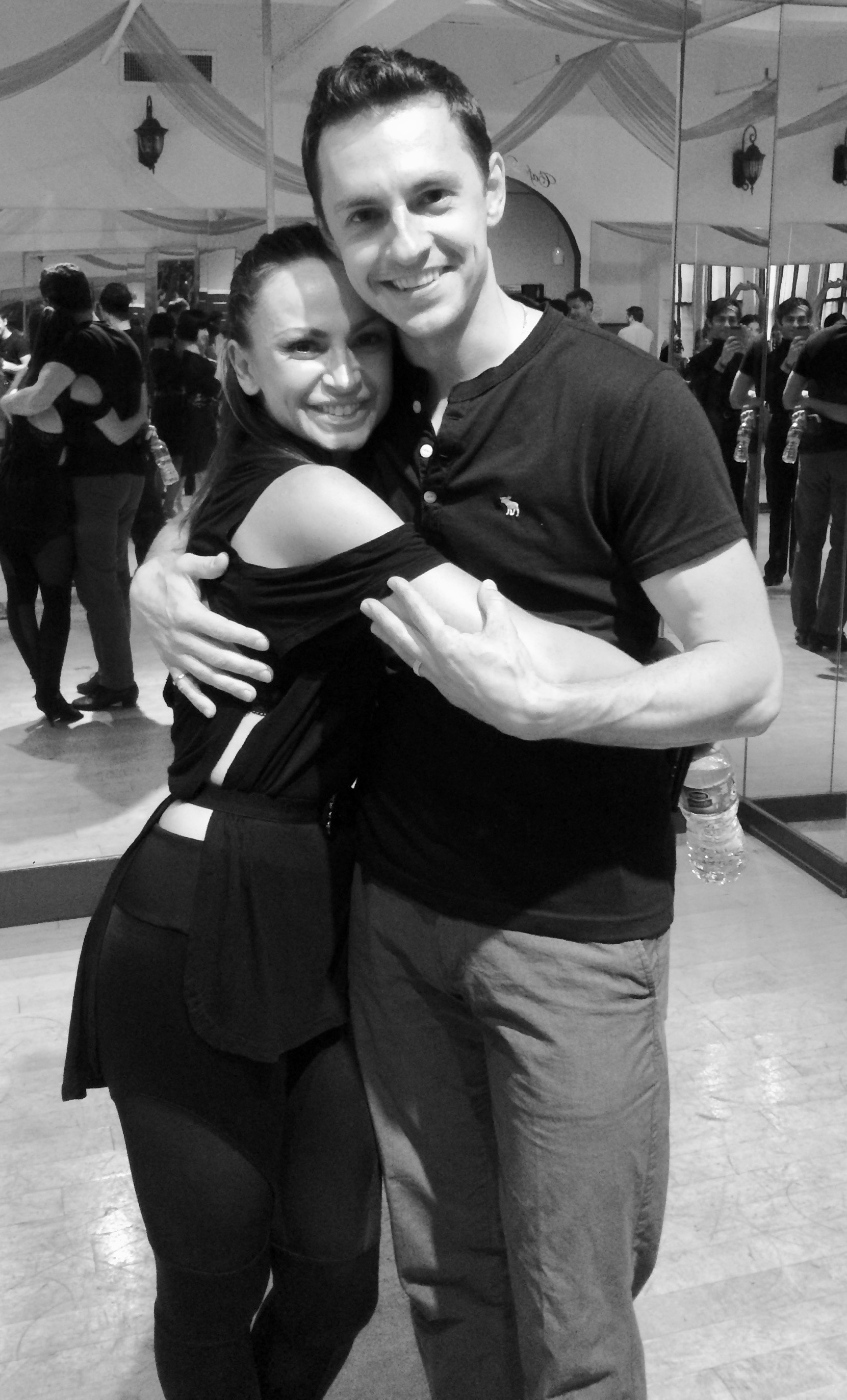 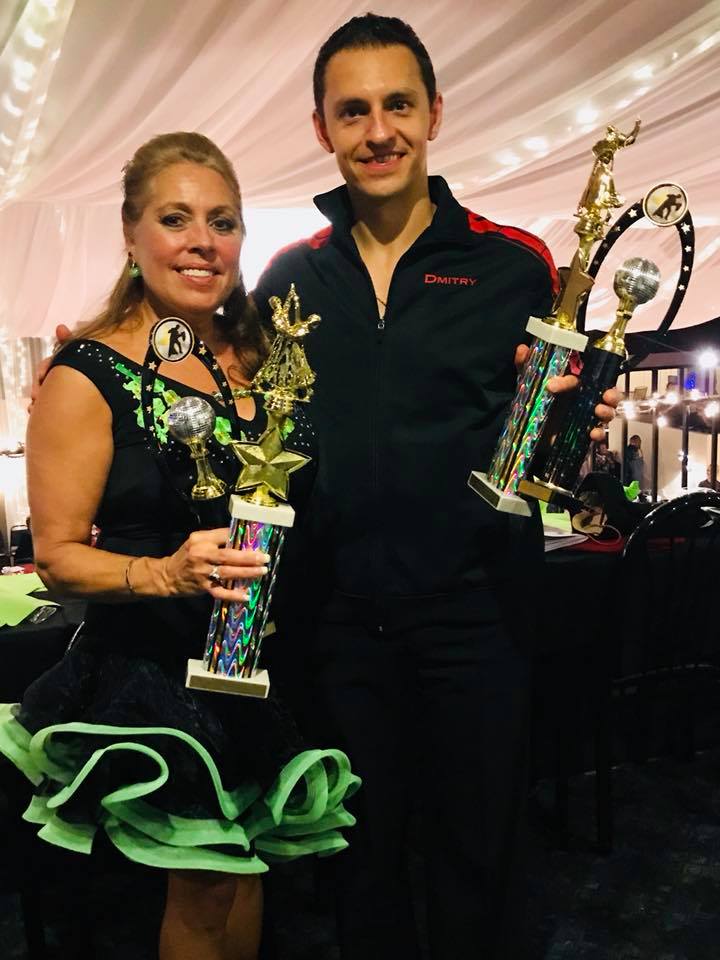 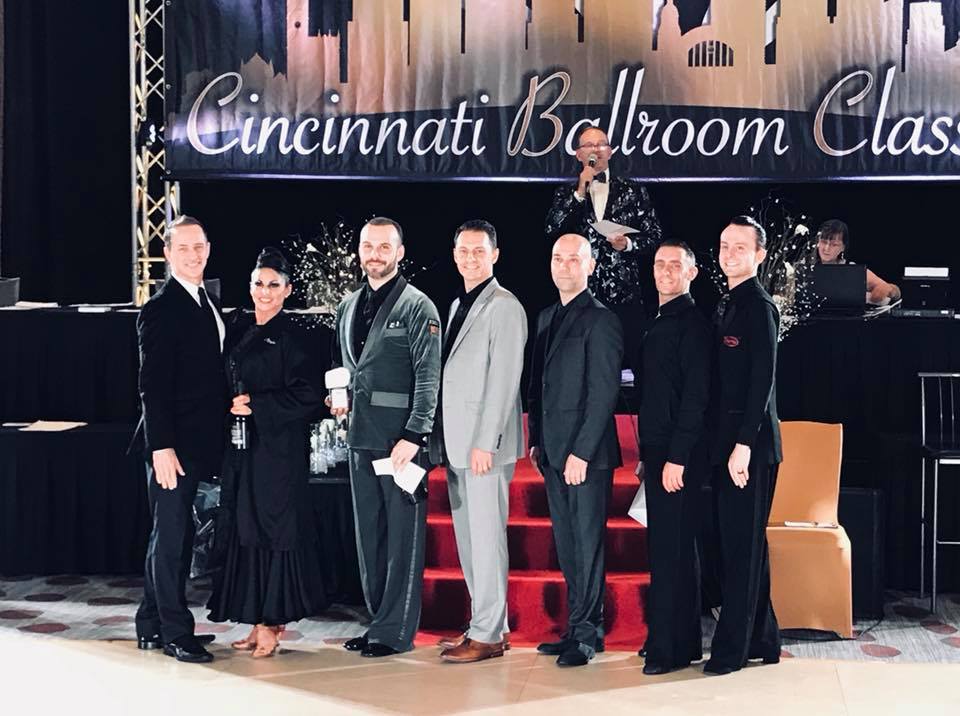 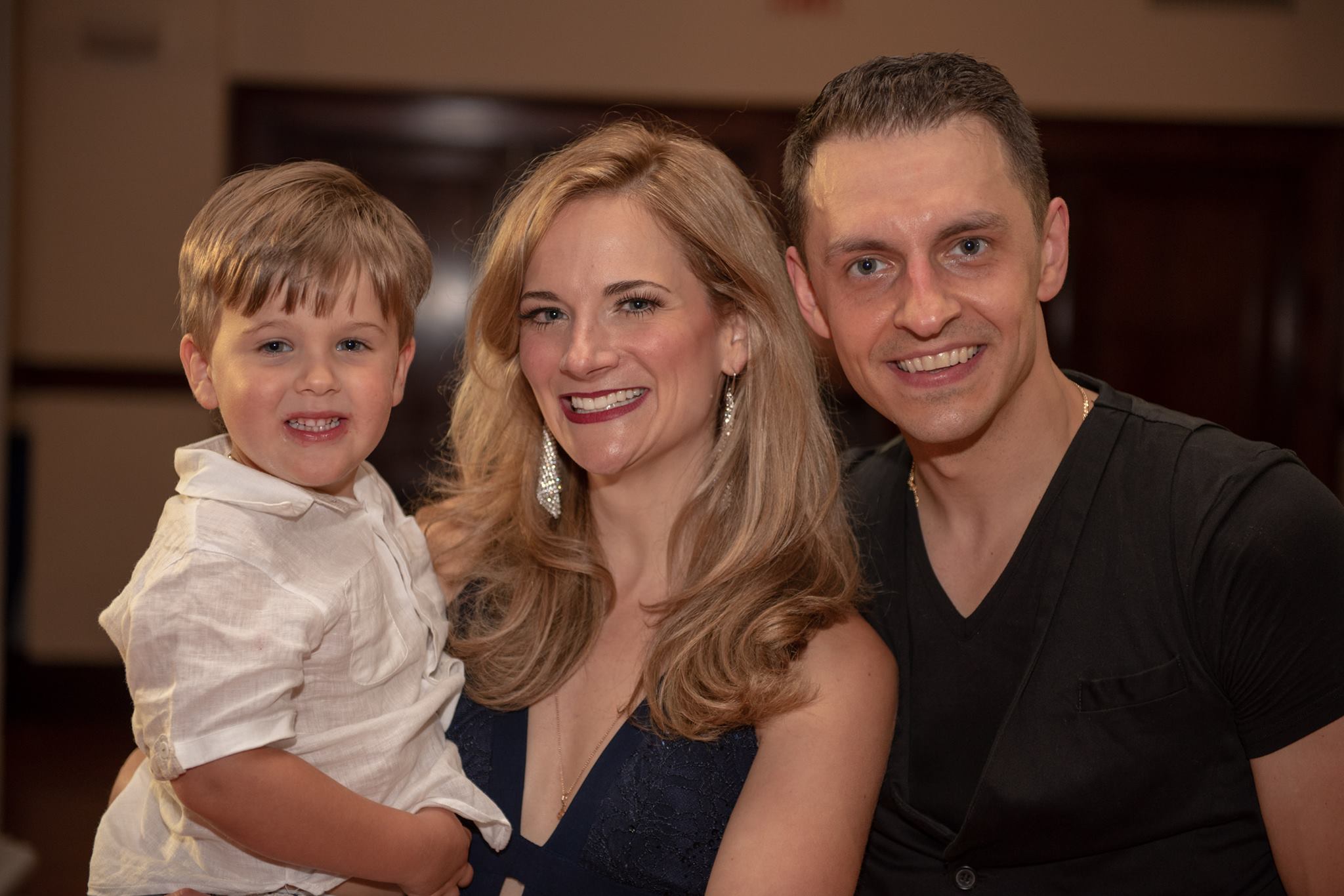 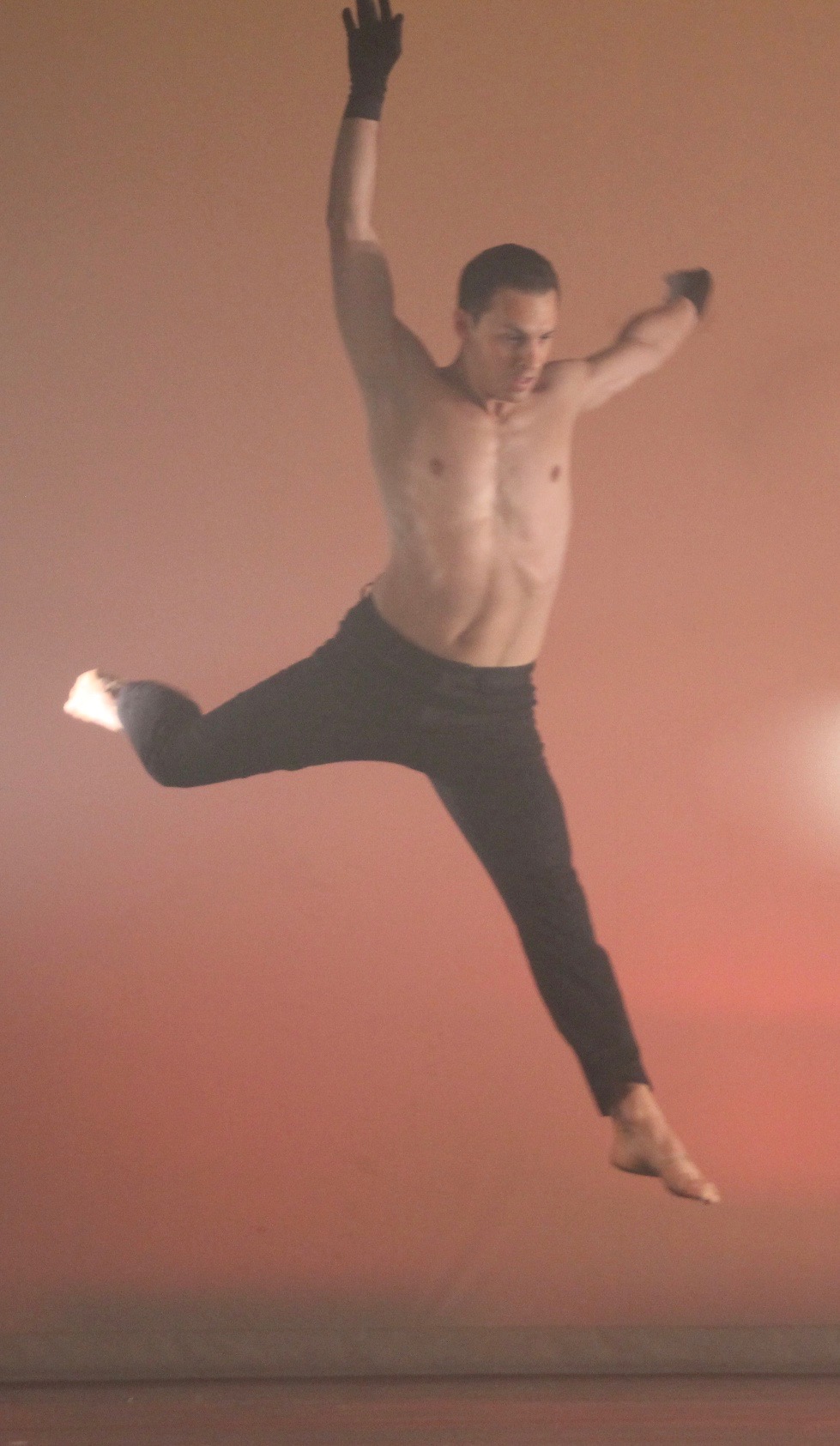 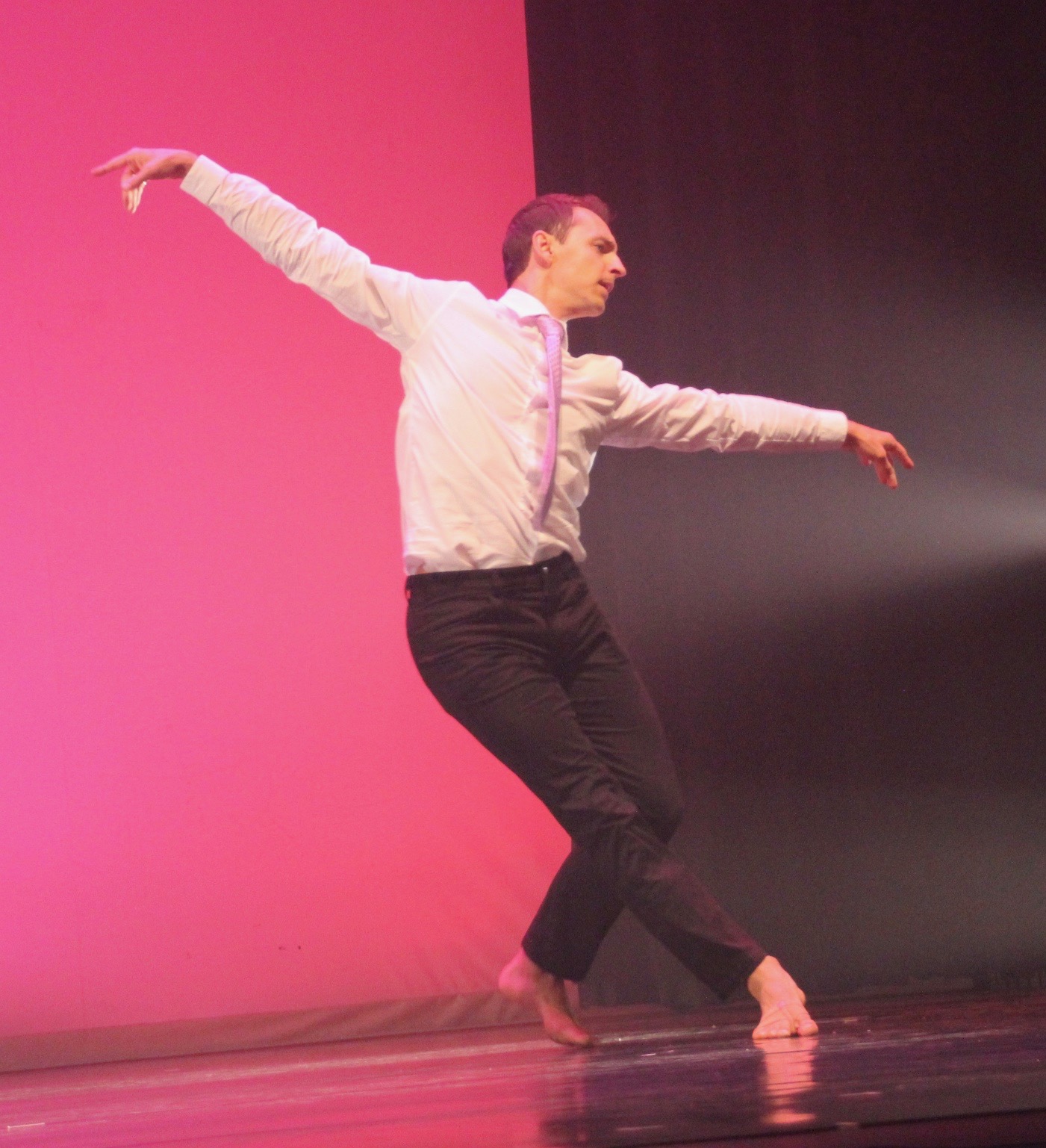 You can also search for Dmitri Demidov to check for alternative titles or spellings.