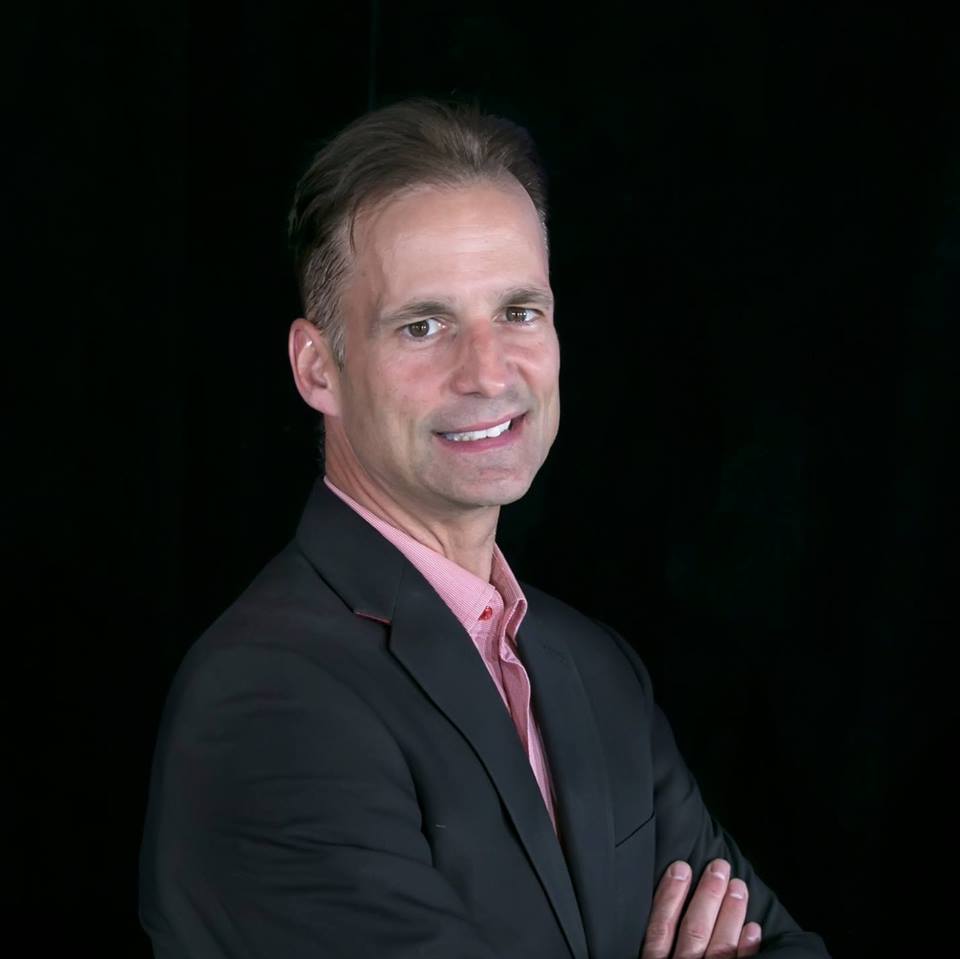 Maybe a fairy godmother appeared when they were born, sprinkling a little fairy dust over their shoes… Because, ever since they were children, Alain Doucet and Anik Jolicoeur have never wanted to do anything else but dance. At the age of four, in Ville LeMoyne, Alain was already dividing his time between dancing and hockey.

It is in Montreal that the children, aged eleven and thirteen, began their career together. Partners on the dance floor for much longer than that, they have spent 24 hours a day dancing, travelling the world and winning trophy after trophy. They have enjoyed a winning streak since they were young, thanks, no doubt, to a remarkable discipline.

A few years ago, they even spent four years in England, working odd jobs and eating spaghetti without sauce, in order to have the money to pay for lessons with the best teachers out there. Alain and Anik won their first important title in 1987, the prestigious Canadian Amateur Dance Championship in Standard. Since that day they continued to train with determination to achieve their dream

Alain Doucet his partner and later wife Anik Jolicoeur had a lot of success as Canadian representatives at the world 10 dance, placing among the best three couples since 1995. Their devotion in dancesport brought them to achieve their goals and become world champions. For the first time in history, a Canadian couple was crowned World Champion.

The dancers Anik Jolicoeur and Alain Doucet were crowned world champions in dancesport and they were honored by the city of Ste- Julie.

The deputy of Marguerite d’Youville took the opportunity to give the National Assembly medal to the two athletes.

During this ceremony, Anik and Alain had the honor to sign the visitor’s book of the city of Ste-Julie. 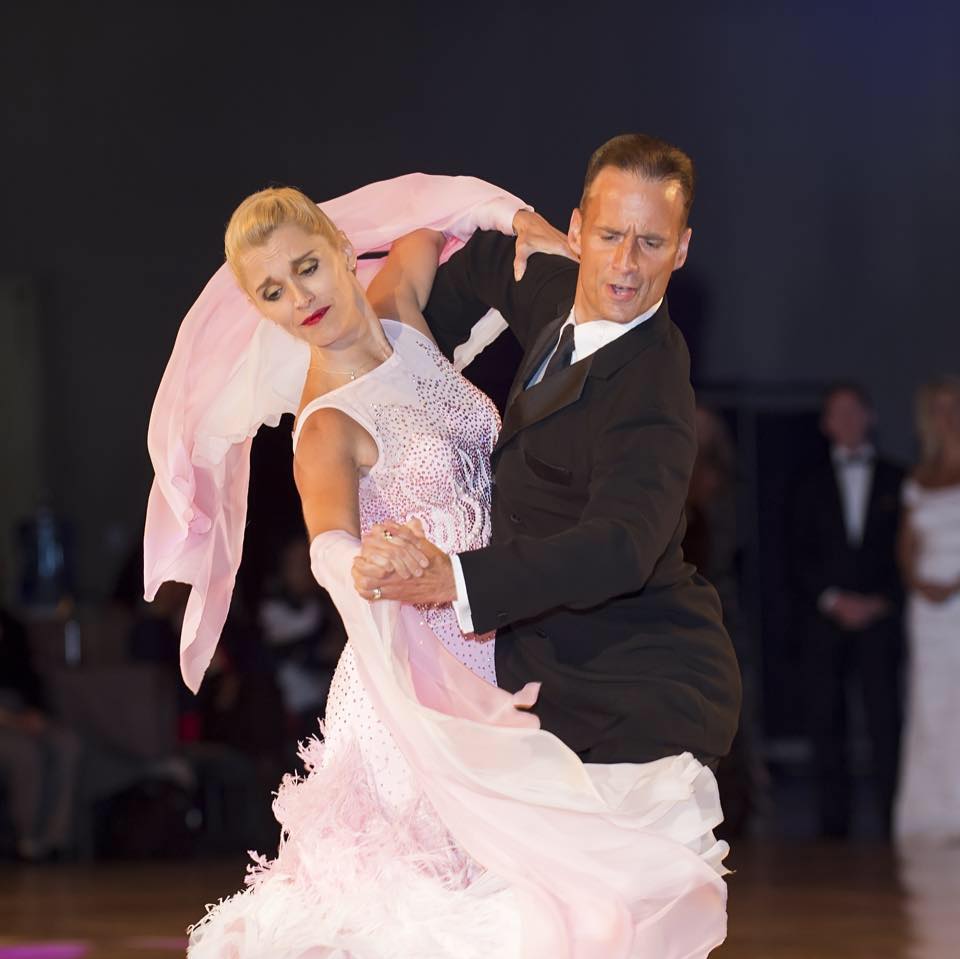 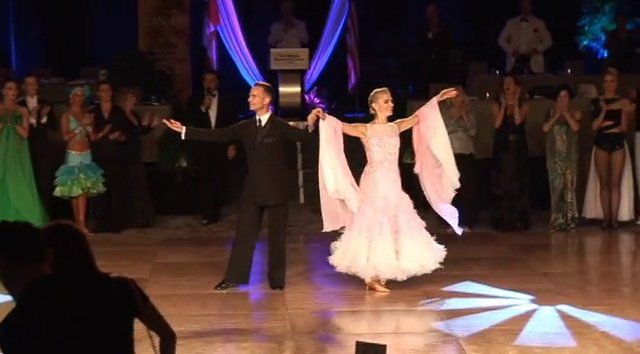 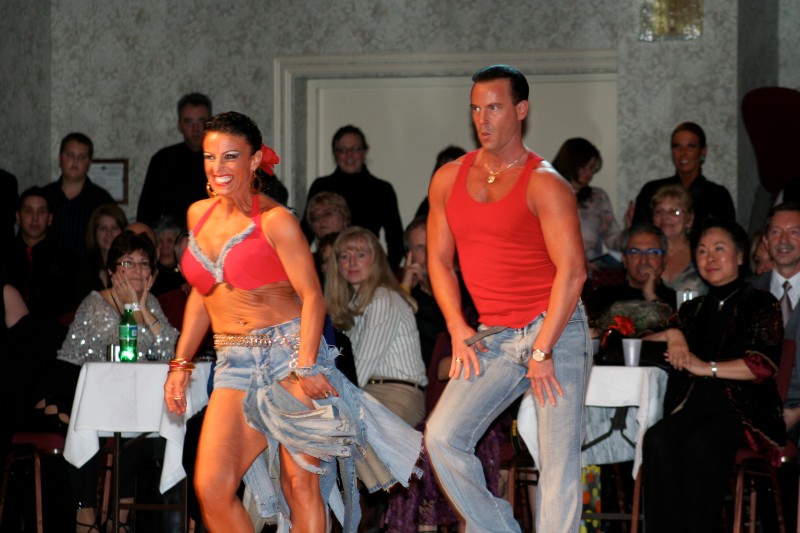 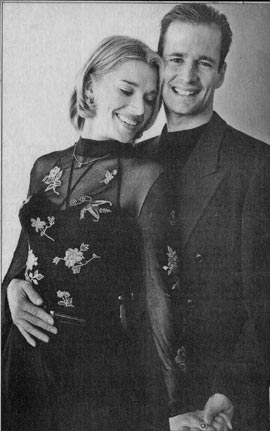 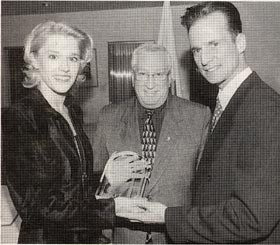 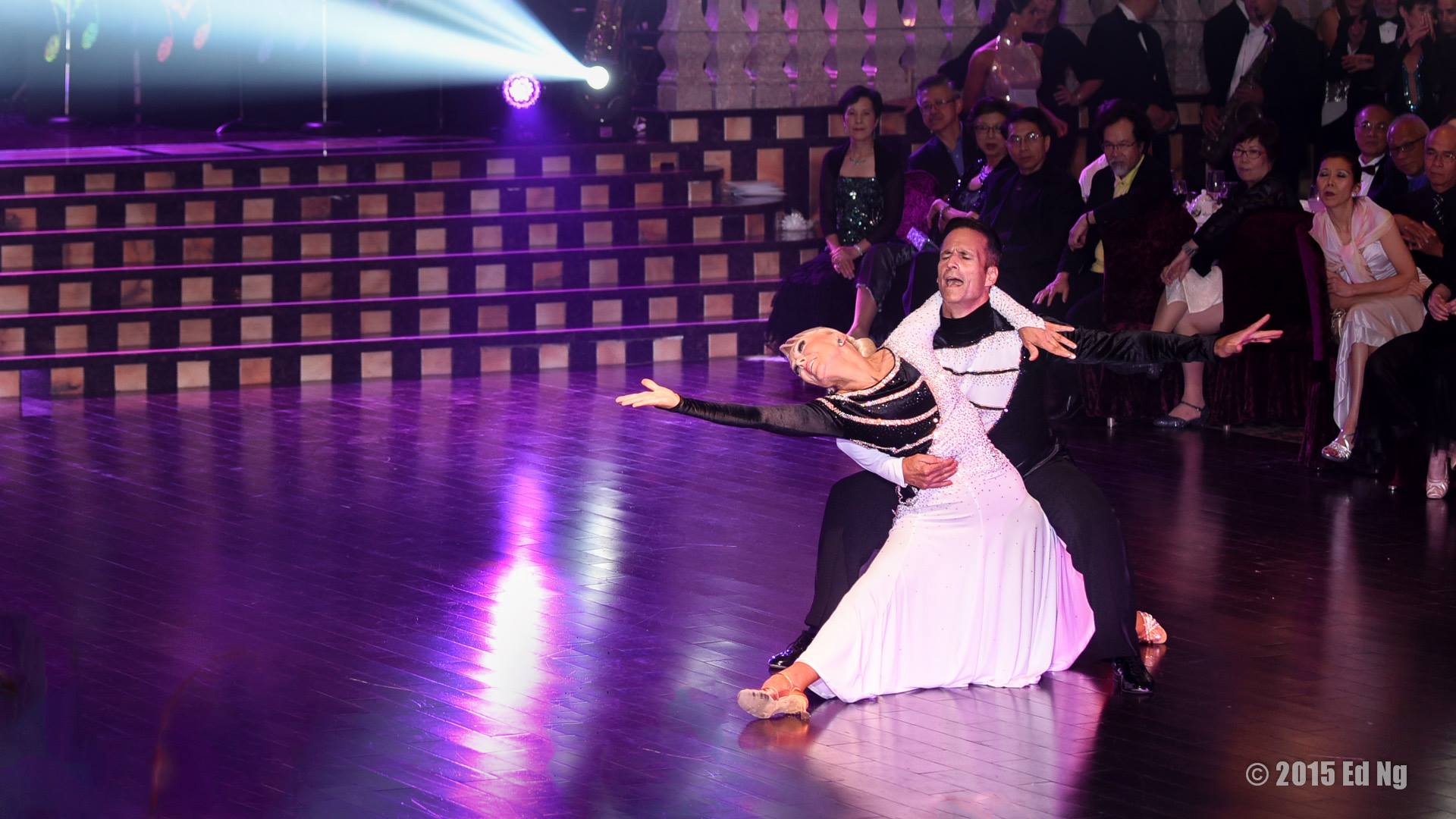 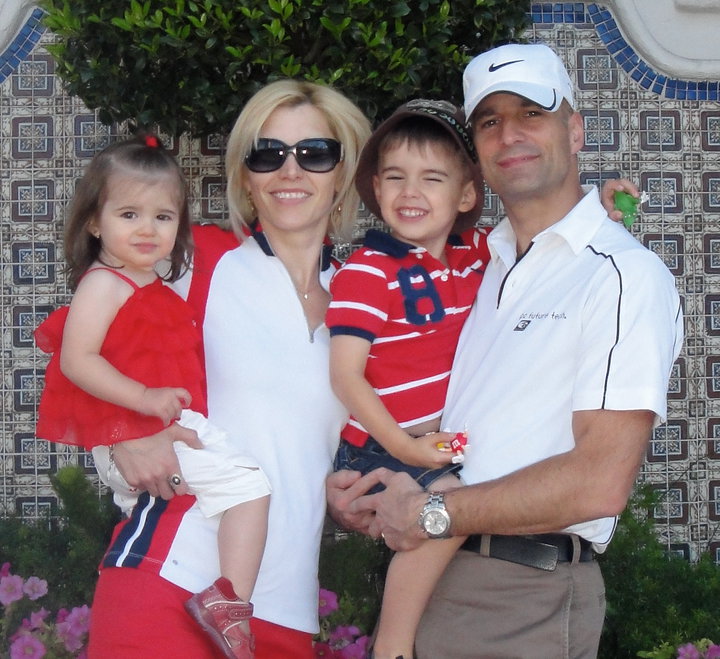 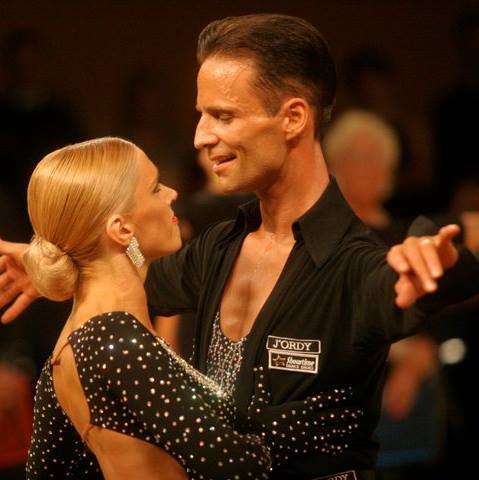 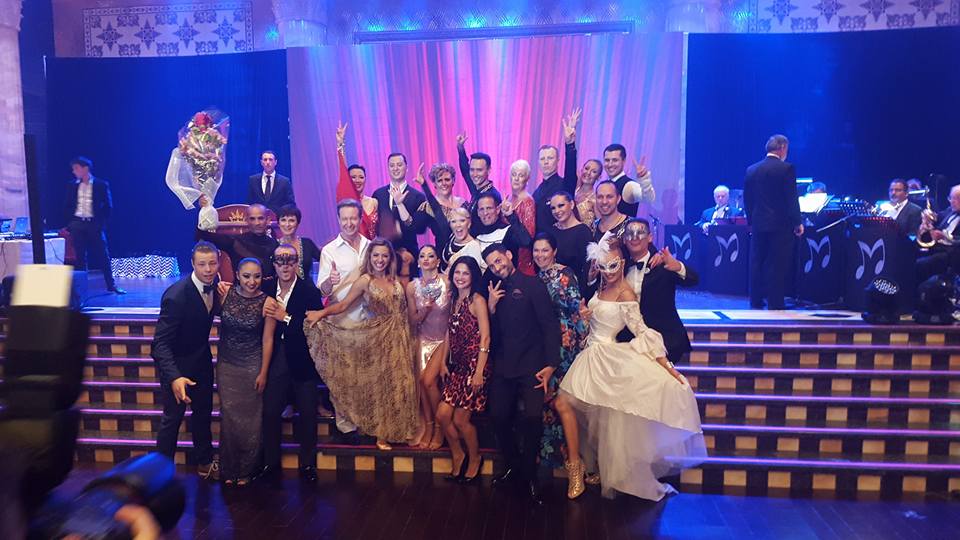 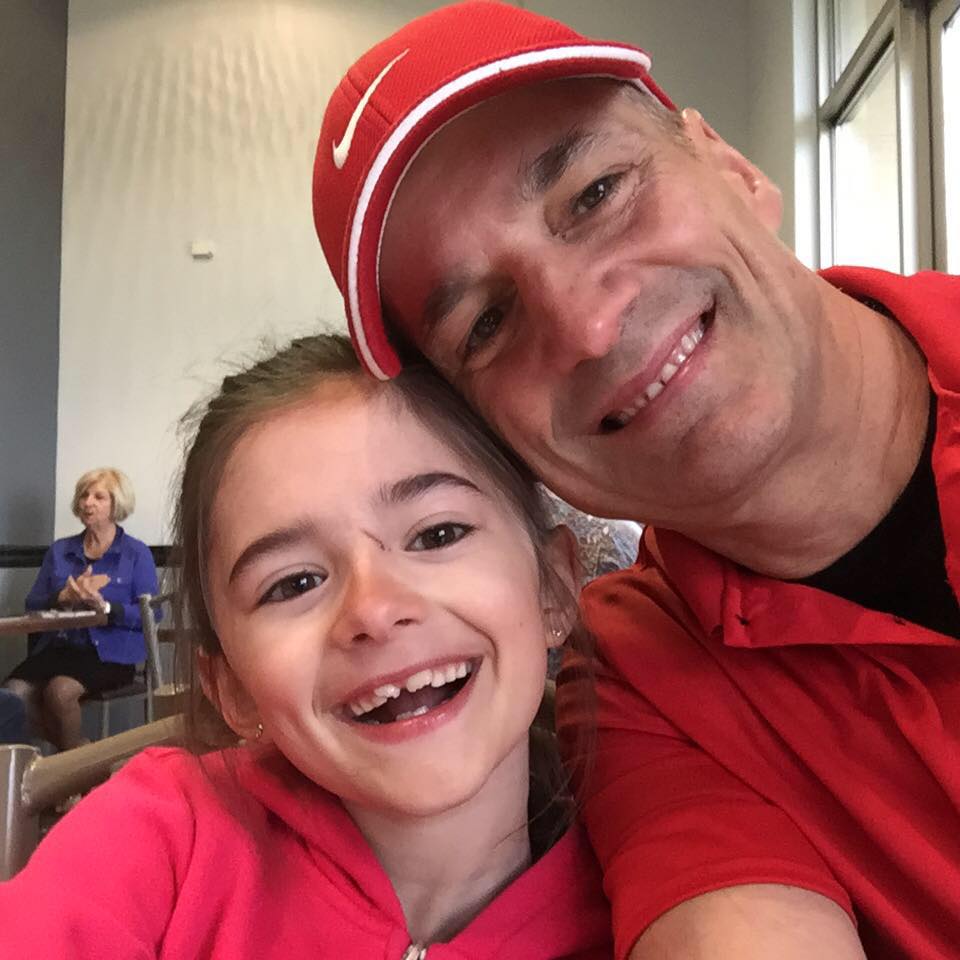 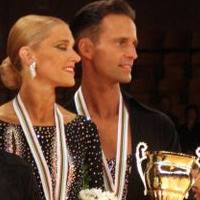 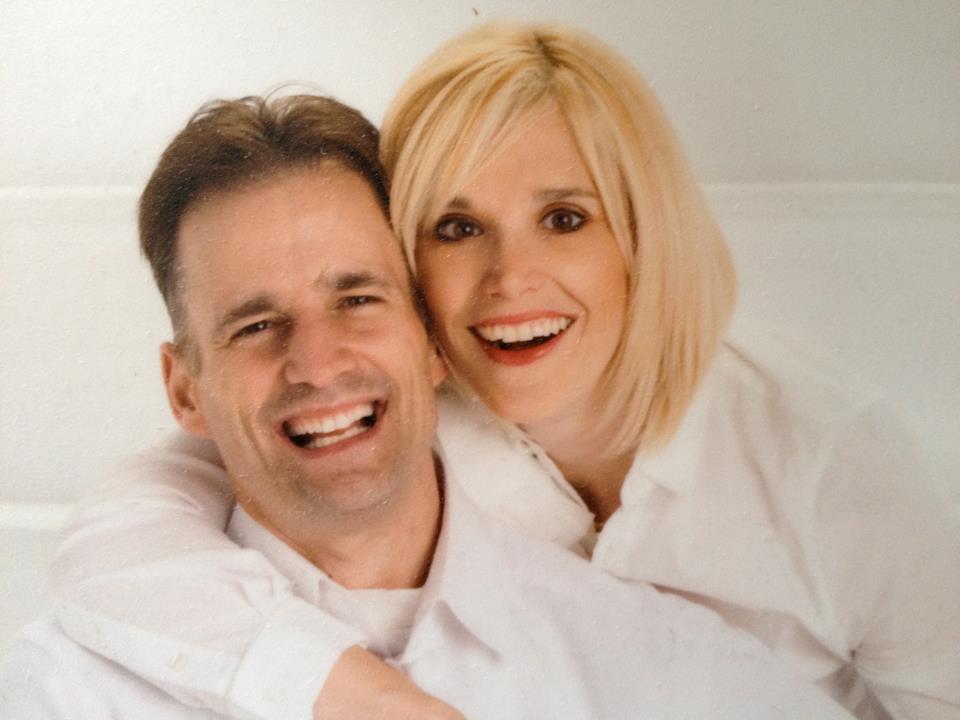 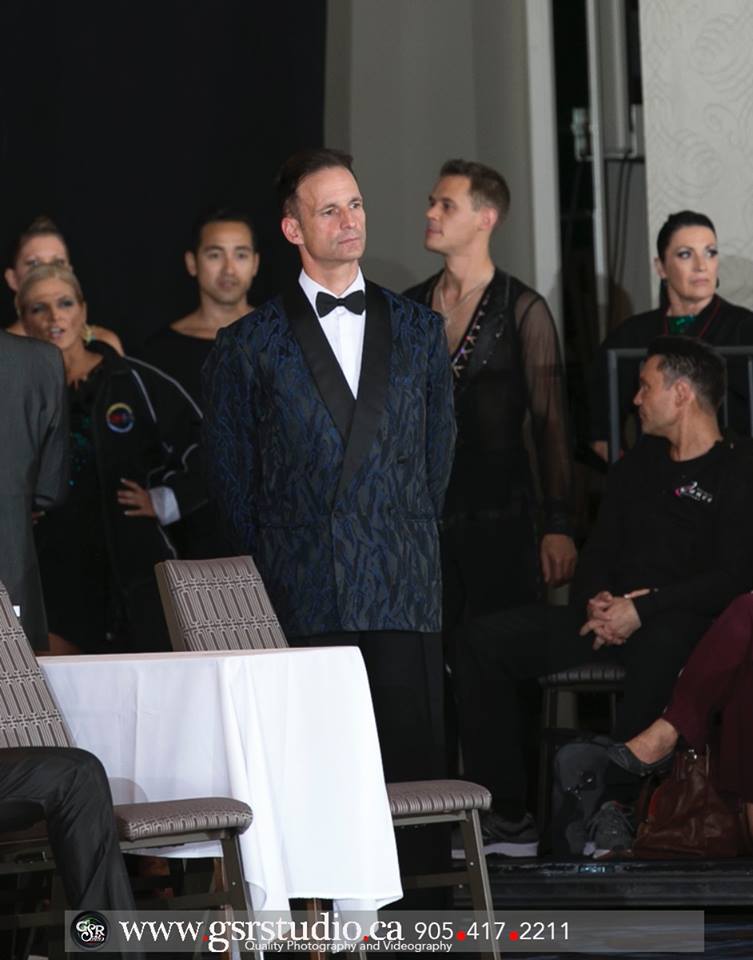 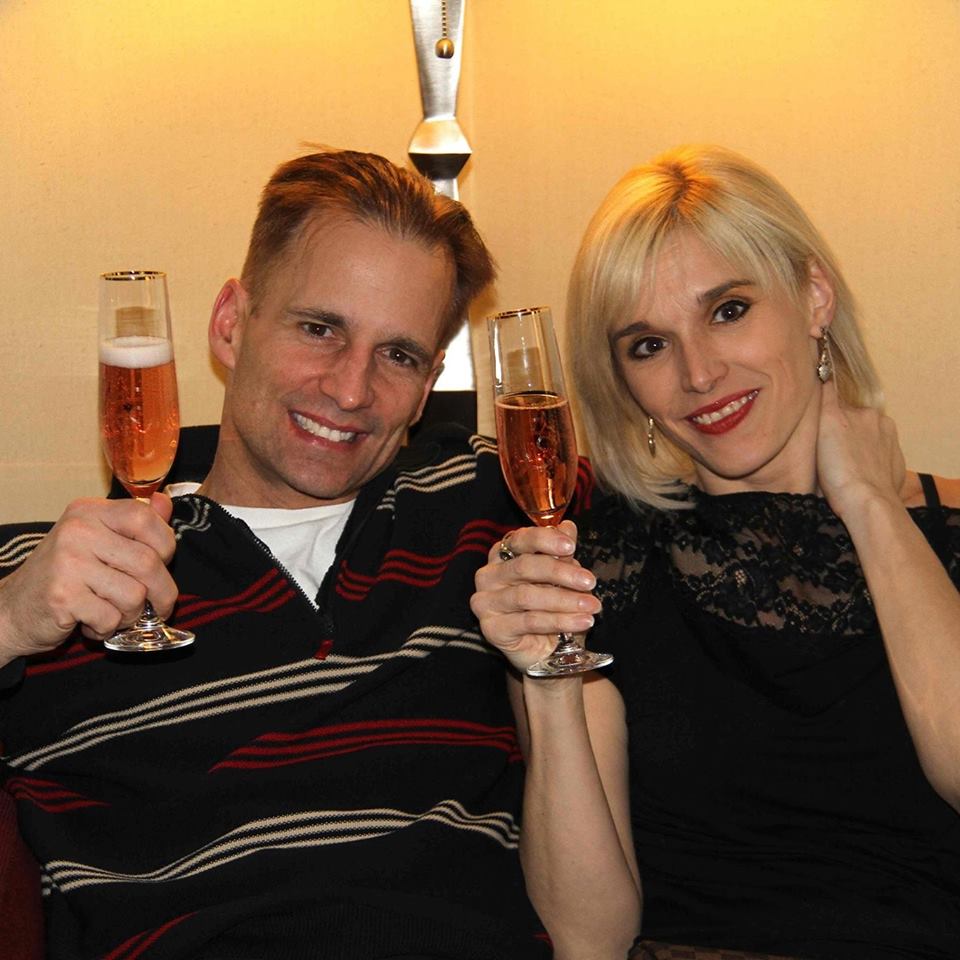 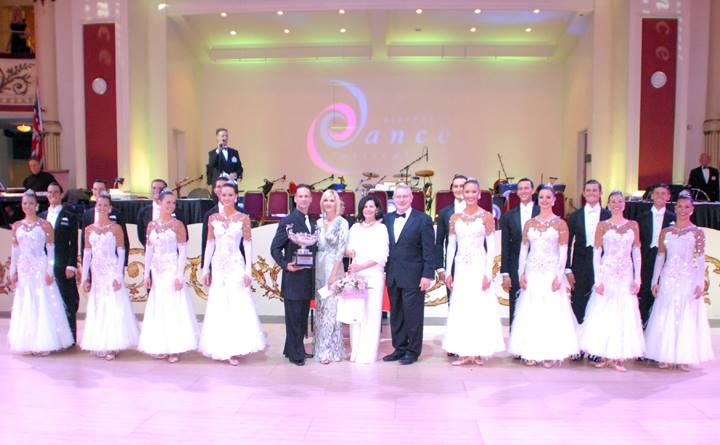 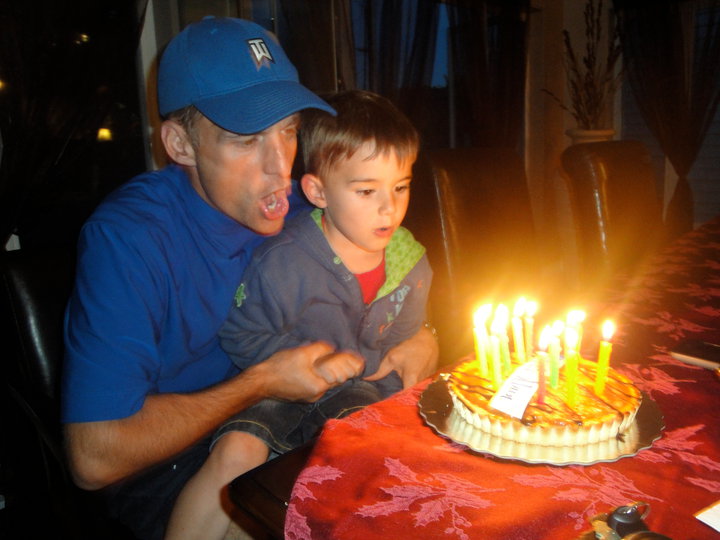 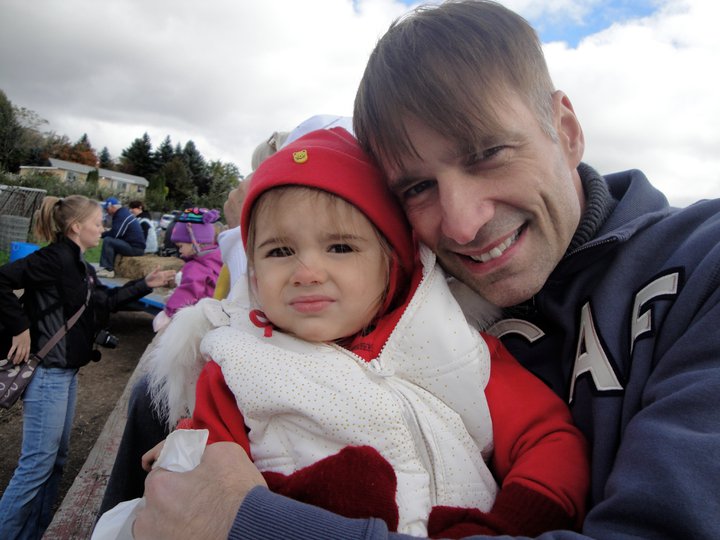 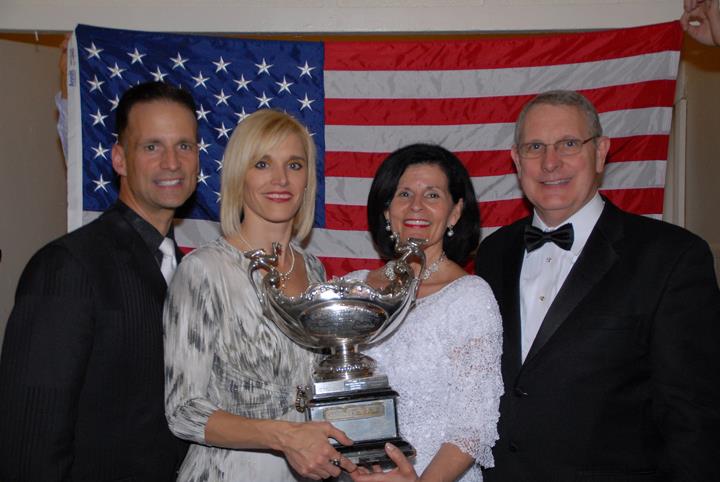 You can also search for Alain Doucet to check for alternative titles or spellings.