Current location: Collingswood , New Jersey
Current status:
Sandra Fortuna is a former professional ballet dancer, a certified fitness instructor, and holds a Bachelor of Arts Degree in Dance from Butler University, Jordan College of Music. She has won many prestigious awards in the United States including 3rd, 2nd, and 1st places as Top Teacher in the US Top Teacher Championships, as well as 1st place as the Top Female Teacher in the NADOA Challenge of Champions.

She is a well-known DanceSport coach and a national Adjudicator who is certified and licensed by the World DanceSport Federation (WDSF).

Sandra Fortuna is the former Vice-President of USA Dance Chapter 3012 (Delaware Valley/Philadelphia region), and is also the past Secretary of the United States Imperial Society of Teachers of Dancing. She is currently on the USA Dance Invigilation Committee.

Sandra Fortuna was awarded the Community Service Award by the National Dance Council of America in 2008 for her work in developing, supporting and promoting Wheelchair DanceSport. She is also the author of the copyrighted technique manual Wheel Ease, written to describe in full the feet, wheels, wheelwork, connection and lead for wheelchair partner dancing. She is an original founding member and artistic director of the American Dance Wheels Foundation.

Sandra has appeared on the TLC production, "Dancer with the Tiny Legs", and on "Dancing On Wheels".

Sandra is also a former co-organizer of the Atlantic Coast Championships and the Philadelphia Dance Festival.

Since 1972, Sandra Fortuna has been a professional dance teacher. She has also been a Social Dance teacher for the etiquette and dance course, “Junior Dance” for 7th and 8th graders of Haddonfield for five years.

In 2004, Sandra Fortuna lectured at the USISTD Summer Congress panel. At the Constitution State Challenge, she has lectured for adjudicators and all of the invited guests. She has also presented educational speeches at the Yuletide Ball Congress as well as the American Star Ball Championship Sunday Congress.

Sandra Fortuna was given the opportunity to speak at the Abilities Expo at the Pennsylvania Convention Center and at the New York Metro Convention where she spoke about the advantage of DanceSport to people with disabilities. In Florida and in Kansas, Sandra lectured and presented two days worth of training for wheelchair DanceSport companies. She also wrote a teachers’ training manual for wheelchair dancing known as Wheel Ease.

Sandra appeared as a teacher, choreographer, and adviser for dancers on the TLC documentary, The Girl with the Tiny Legs.

Sandra Fortuna has shared and continues to share her love and knowledge of Ballroom Dancing with the younger generations as she visits many schools, churches, clubs, and organizations to present the history of partner dance.

In 2013, Sandra was a choreographer and teacher for the 10 week "Brilliance Readiness Cotillion" for the Camden, NJ City Mayor’s Office Youth Leadership Program.

Her son, Brian Fortuna, was a Professional dancer on "Dancing with the Stars" hit TV show, a popular UK dancer and choreographer, and a star of West End's 2009 production of "Burn the Floor".

The following is a list of DanceSport competitions and events that Sandra Fortuna has participated in as either an Adjudicator, a Chairman and/or MC: 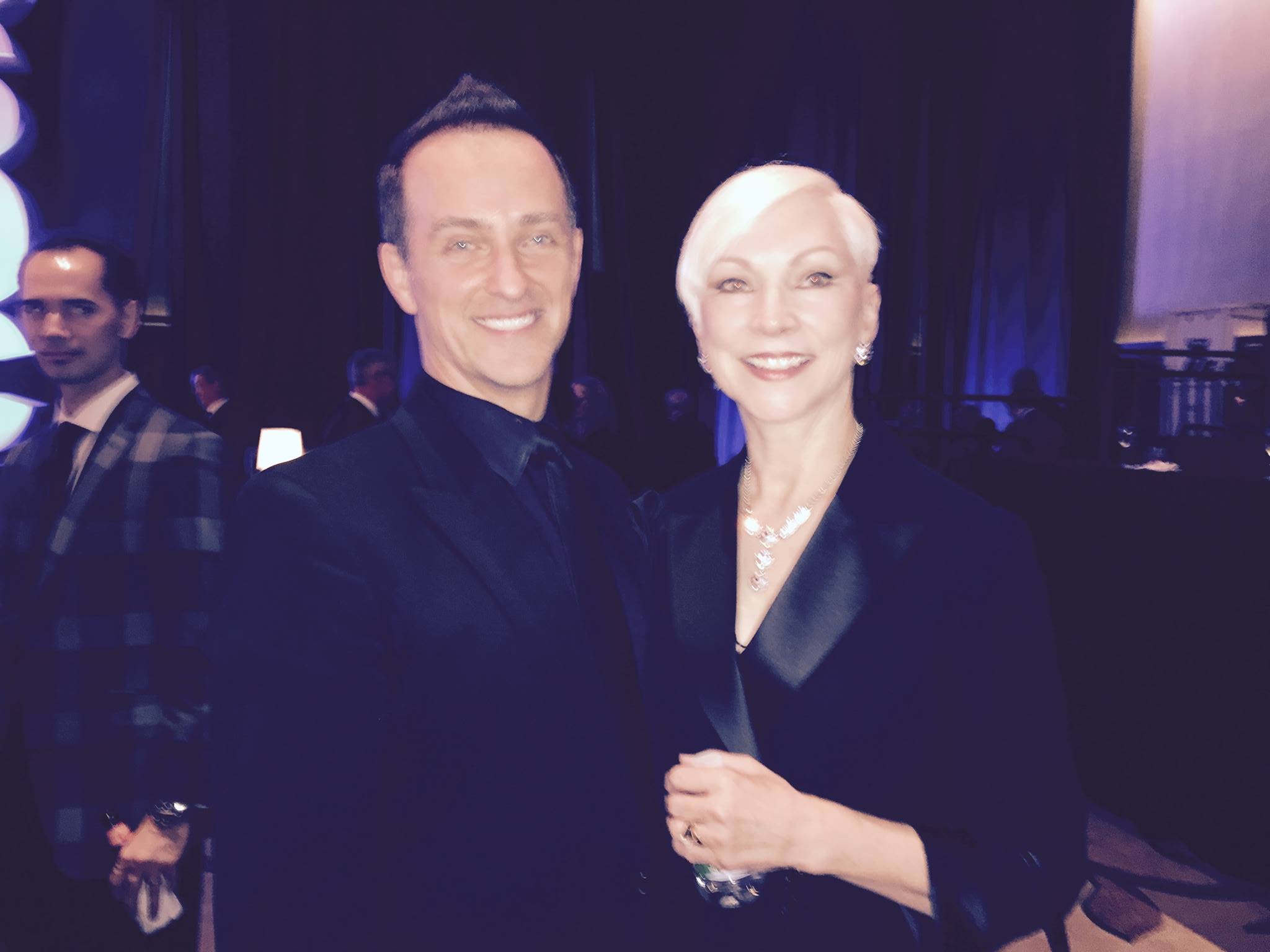 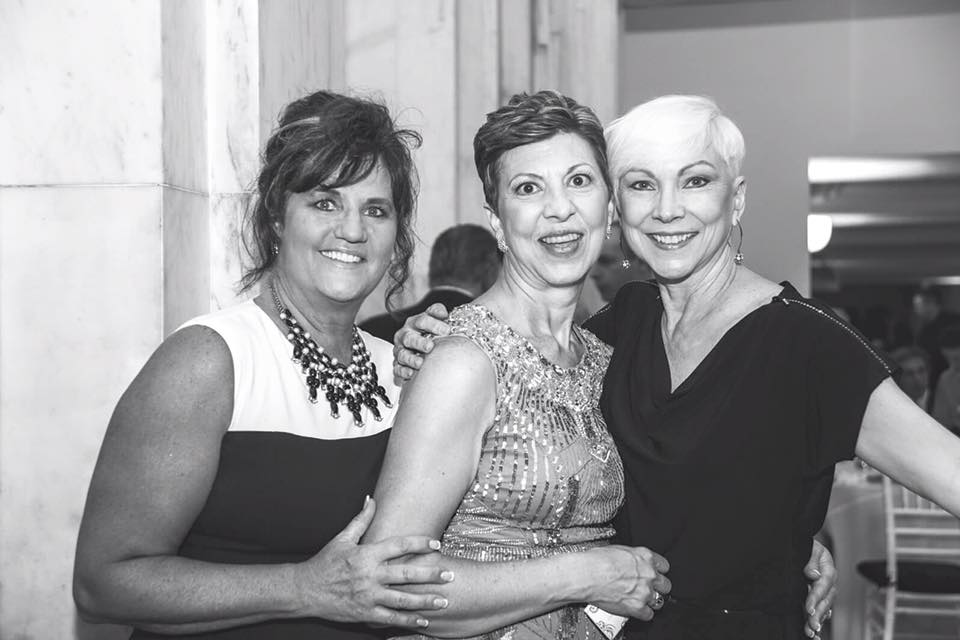 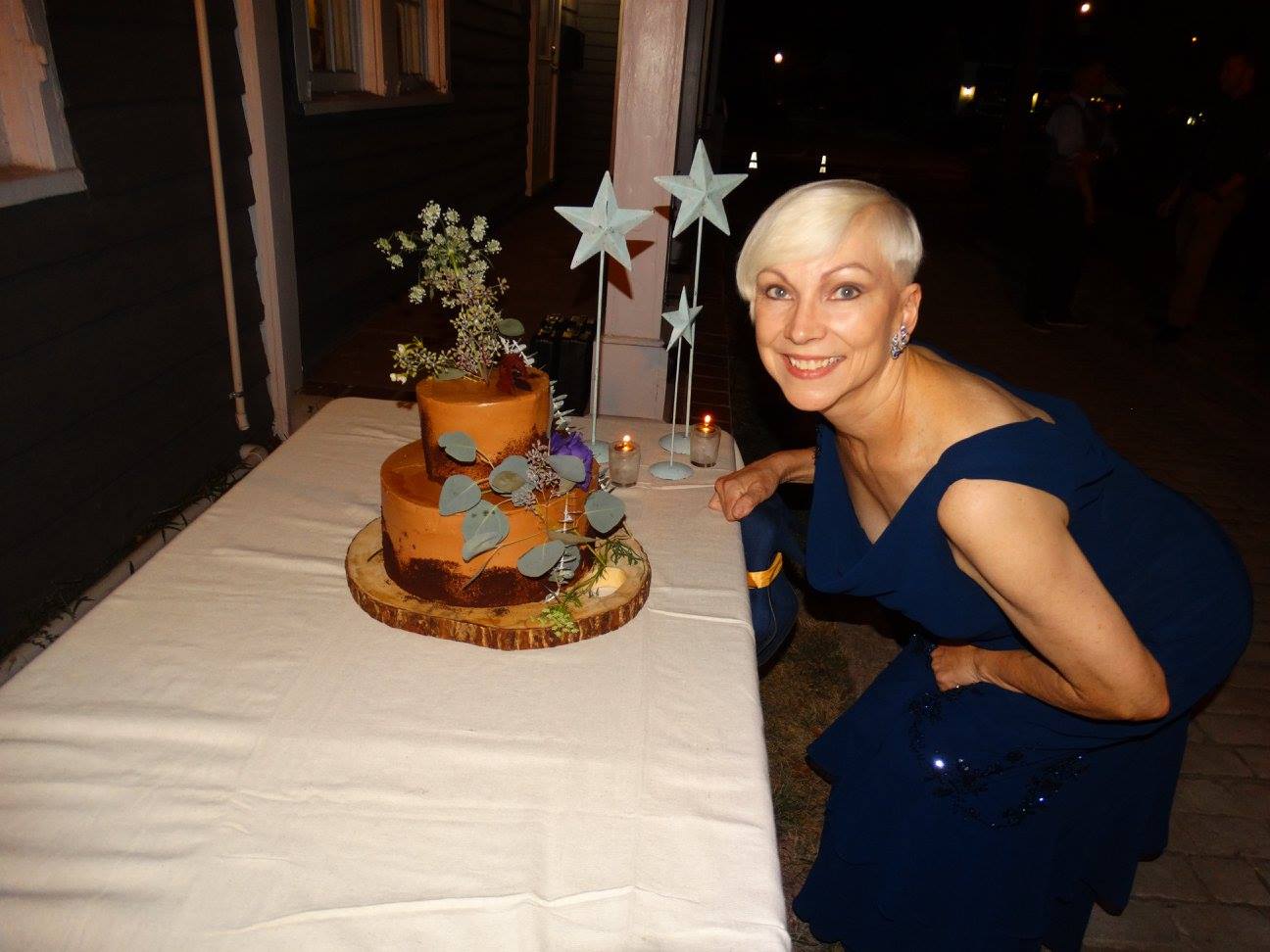 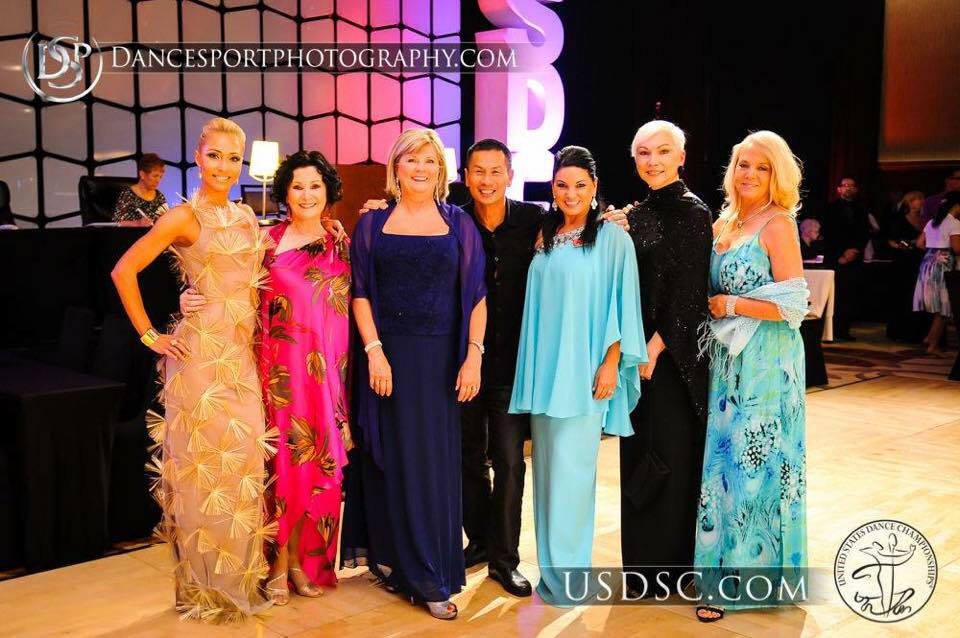 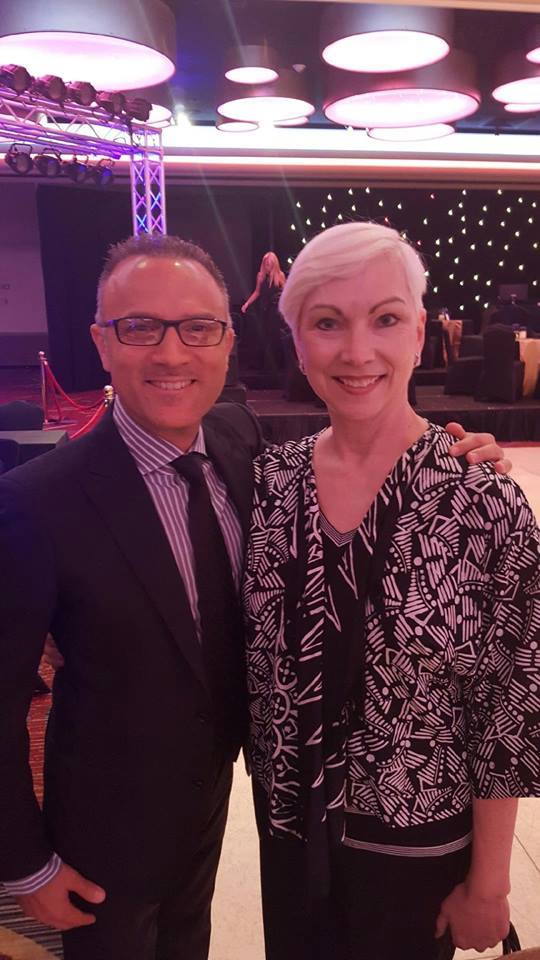 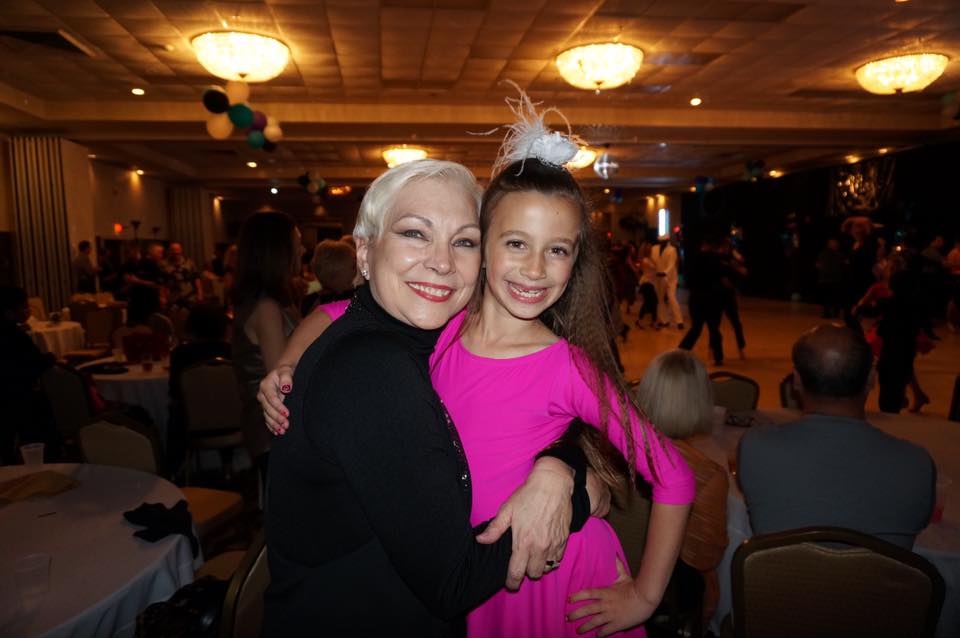 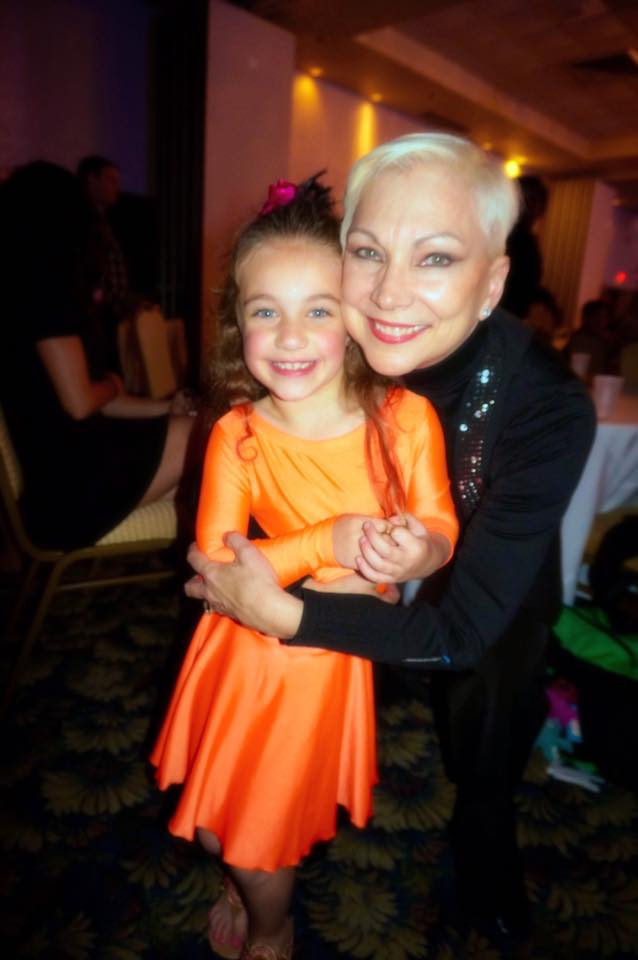 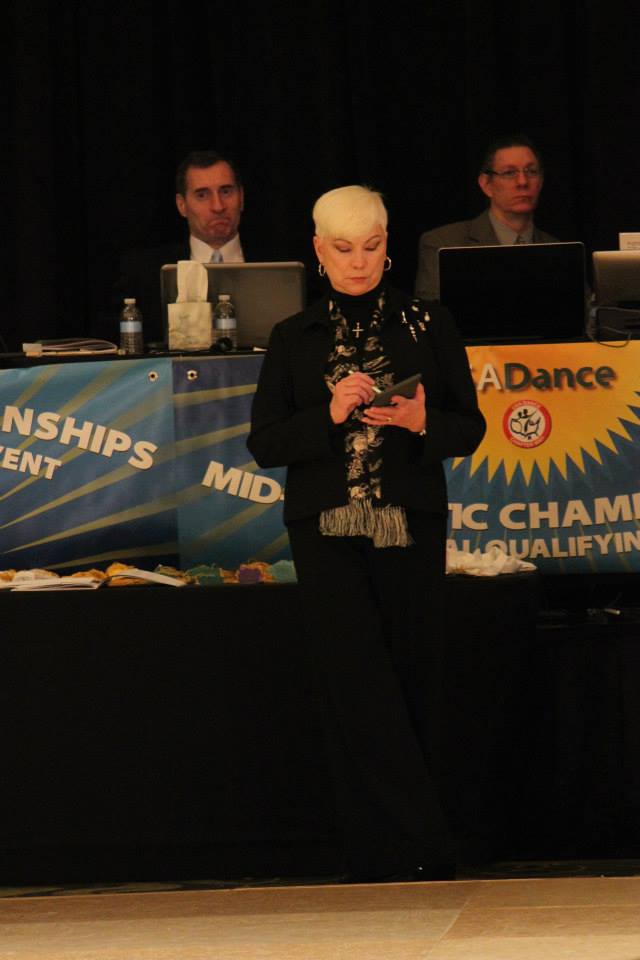 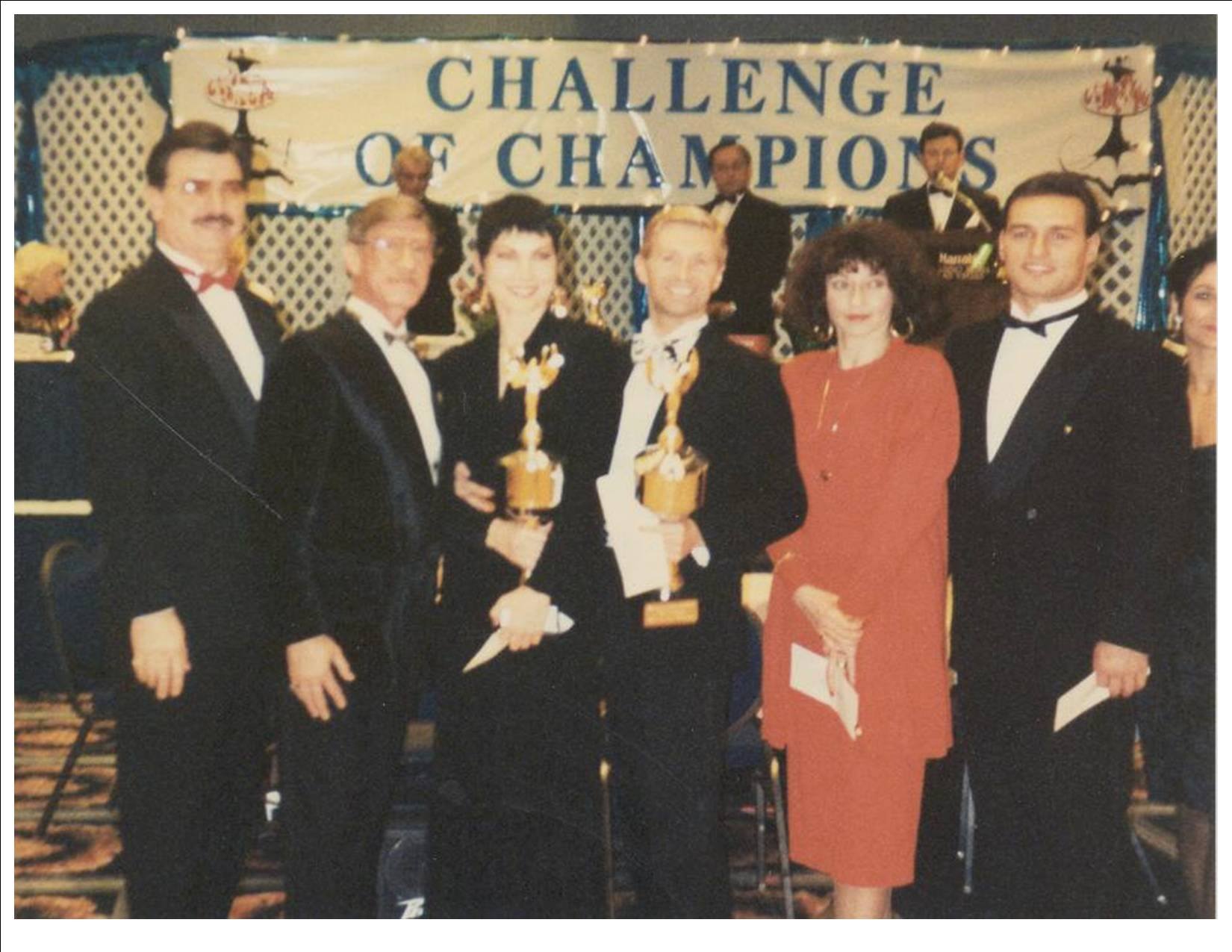 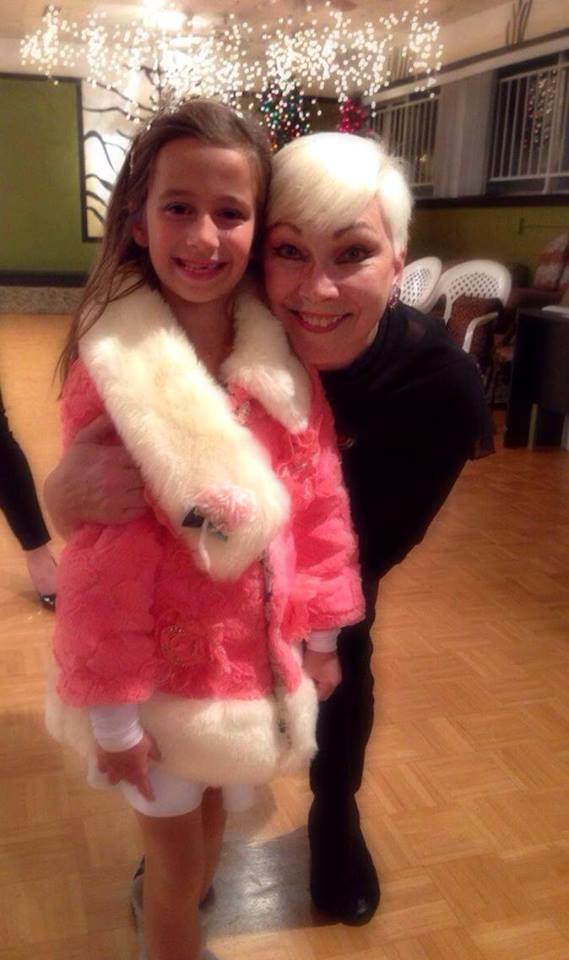 You can also search for Sandra Fortuna to check for alternative titles or spellings.