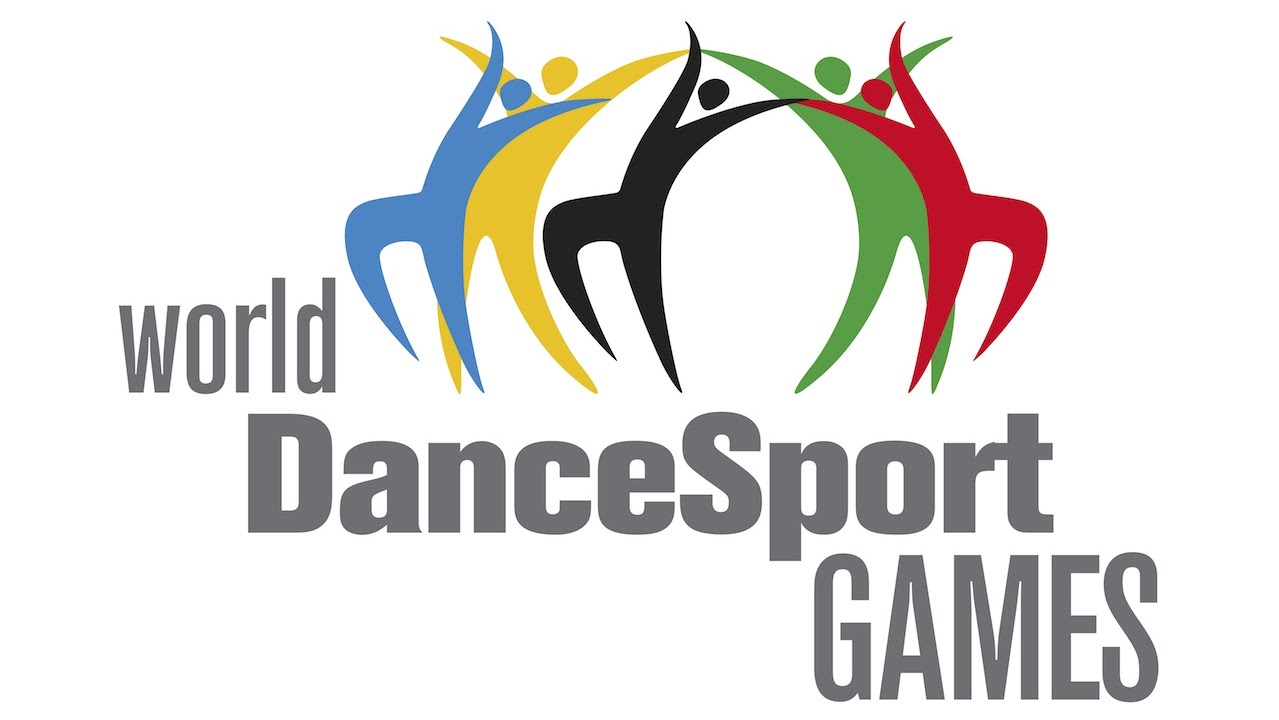 The WDSF World DanceSport Games promote the particular values of dance as sport through contests at the highest international level as well as through participatory programs for the general public.

The WDSF World DanceSport Games bring out common traits between various styles of dance falling under the label "DanceSport". To achieve this, the contests are staged concurrently and joint galas are performed.

The WDSF World DanceSport Games are staged over a period of maximum seven days in a single host city. Approximately 700 athletes and 100 officials participate in the inaugural edition.

The first WDSF World DanceSport Games were held in Kaohsiung, TPE, from the 16th to the 20th of September 2013.

Subsequent editions are to be held at biennial or quadrennial intervals.

The World DanceSport Games were designed to put the athletes center stage, for spectators to take in visual feats over five consecutive days, and for volunteers to get up close with the best dancers from around the world.

But in the final mix of things, the first World DanceSport Games held in 2013 did much more than just break records.

You can also search for WDSF World DanceSport Games to check for alternative titles or spellings.