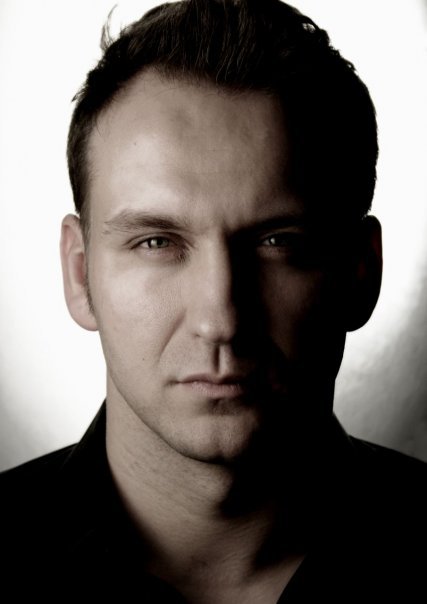 Markus Homm is a world-renowned Latin dancer, coach and adjudicator. A DJ of dance and electronic music, he continues to share his knowledge of dance by lecturing around the world at various seminars and camps and adjudicates WDC competitions annually.

Markus was born in Romania on the 14 of January, 1980. Seven years later, his family immigrated to Germany. Being directly and obliquely in touch with music for over a decade, Markus developed a passion for various dance music. As a Professional dancer, he represented Germany at major World and European Dance Championships that gave him a great opportunity to travel around the globe, become accustomed to different cultures as well as be exposed to their music, nightlife, and the club scene.

In 2001, Markus made his first DJ appearance in a German club that was followed by a series of various gigs. One of those bookings brought him back to his home country of Romania where he was surprisingly impressed by the club scene and decided to get more involved. In 2004, Markus with a group of other DJs, opened up a record store located in Romania.

Throughout his numerous journeys to locations including Los Angeles, Miami, New York, London, Tokyo, Hong Kong, and Singapore, Markus acquired many useful contacts with people involved in the industry who have the same interests and passions.

His talent and open mind for music clearly is his trademark. Markus has been working in the studio on various tracks ready to be released. After some support from DJ colleges, "Sweet Keys", produced by Markus himself, was played on the BBC 1 radio show from Aaron Ross in London, in September of 2007.

Even after his retirement as a competitive Professional Latin dancer, Markus Homm continues to be very much involved in the DanceSport industry.

As a dance instructor, Markus says that he doesn’t believe in giving his students lots of information during lessons. Instead, he gives them only 1 to 2 things to focus on and helps them implement it everywhere in their routines. He revealed that sometimes, he and Ksenia, his former partner, danced basic routines with only one technical focus in mind. For example, they chose to concentrate only on foot speed and sharpness for a whole 10 minutes. They danced the basics thinking only about how to shoot out their legs as quickly as possible. Then, they focused on a different technical element and repeated the process. Markus believes there are many advantages to practicing this way. Since the dancers are only focusing on one thing at a time, they train their muscle memory to automate the movements. In addition, they don’t get distracted by all the other things they need to be doing such as hips, leading, arms, etc. For those 10 minutes, they only think about one thing. 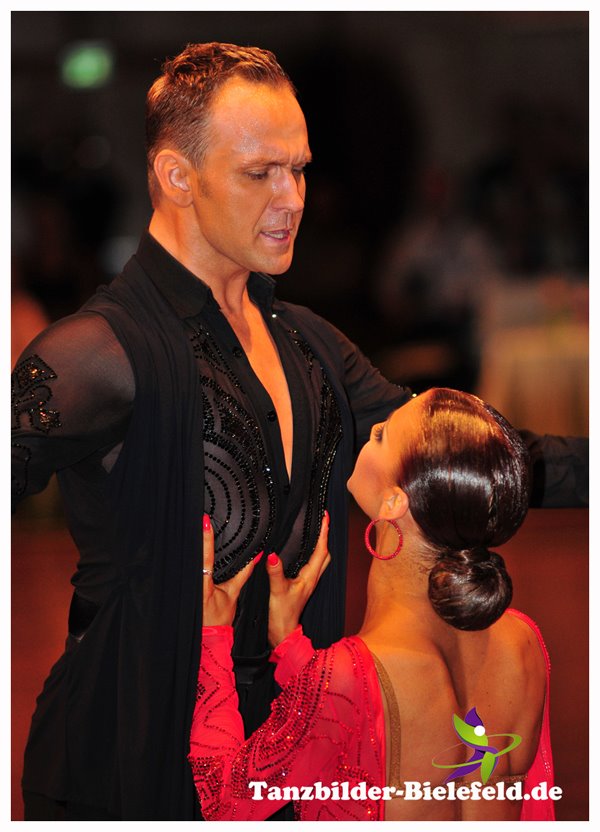 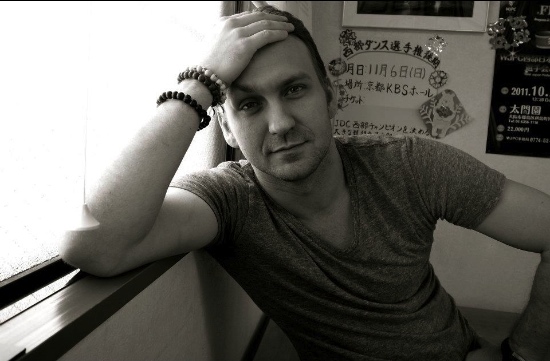 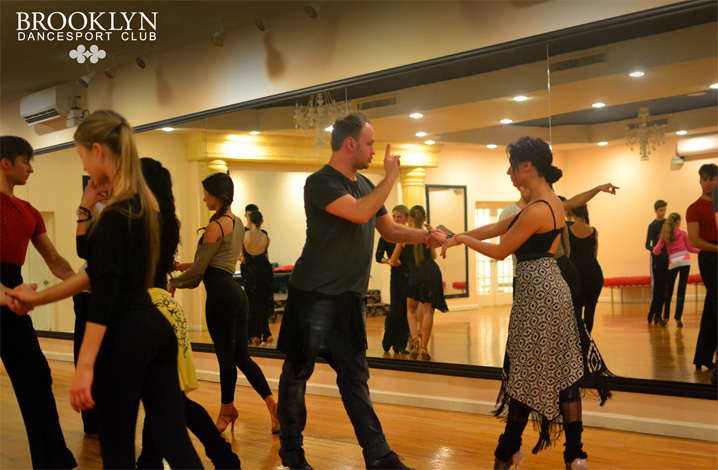 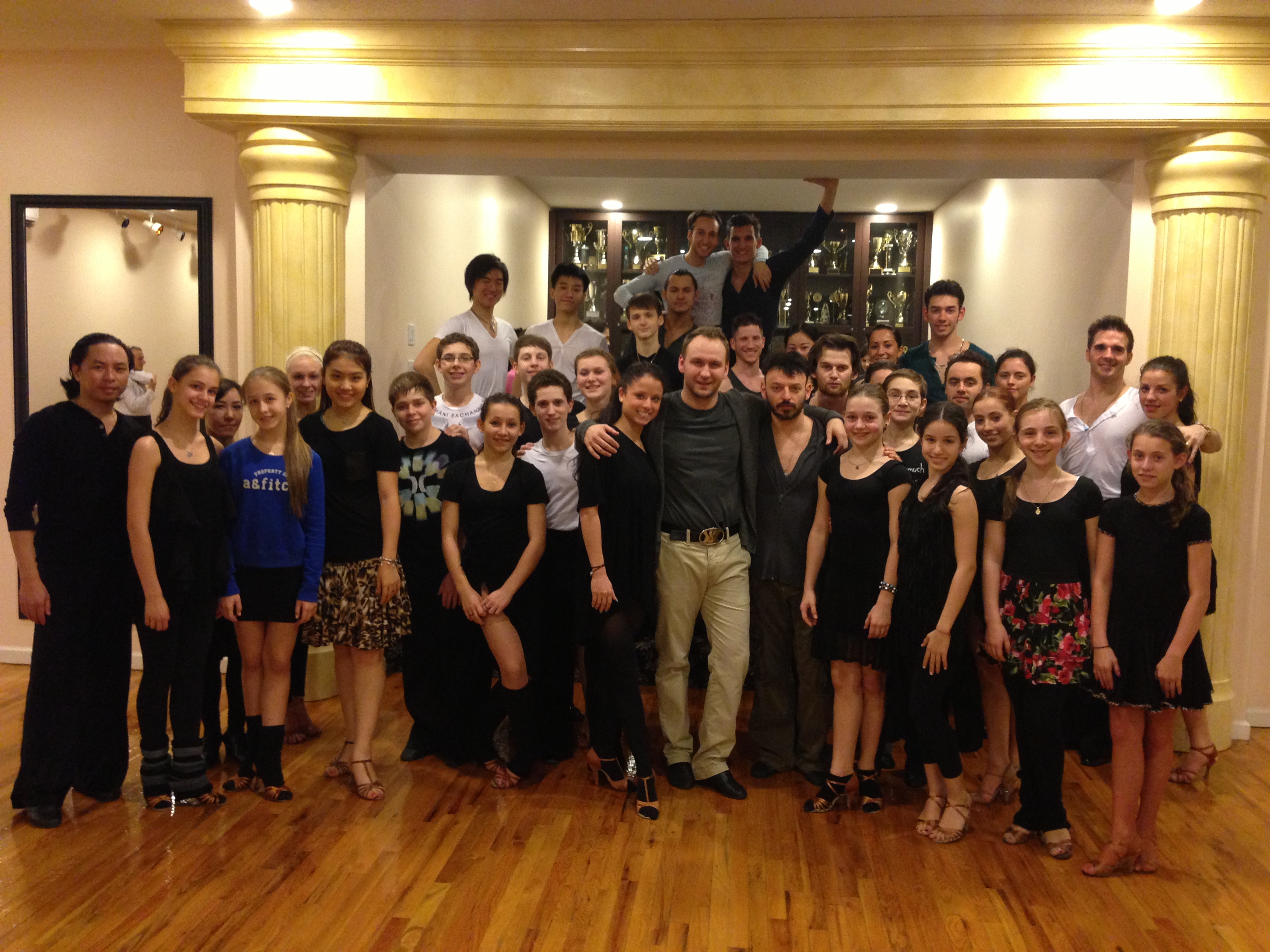 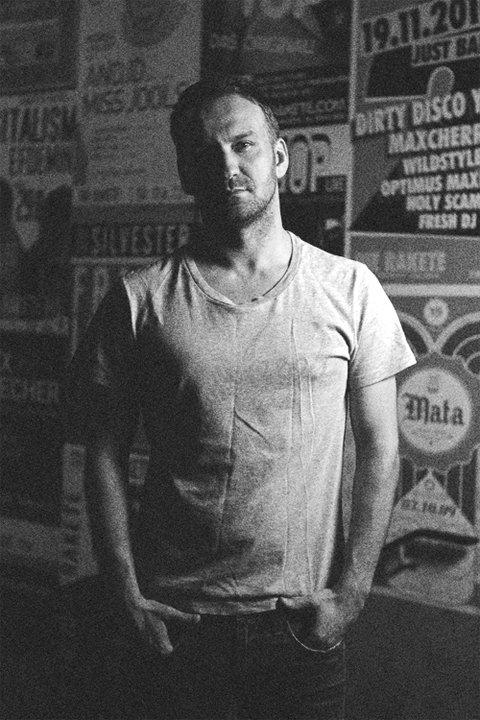 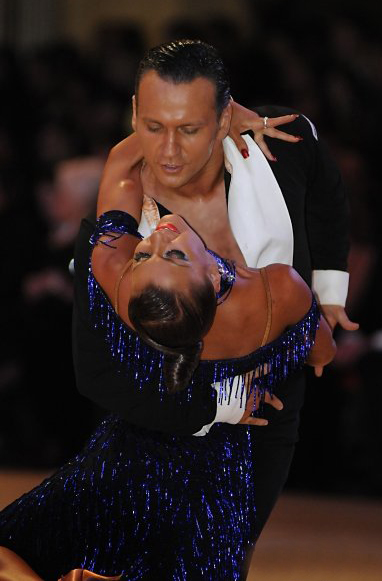 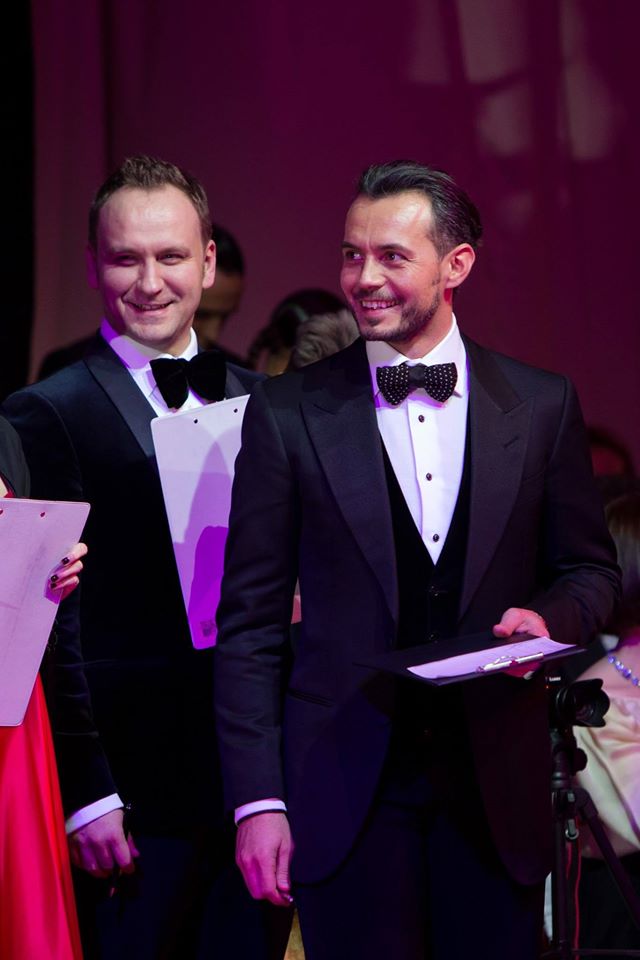 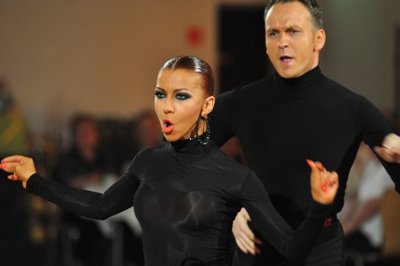 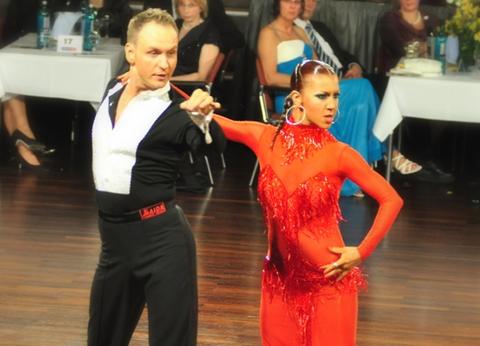 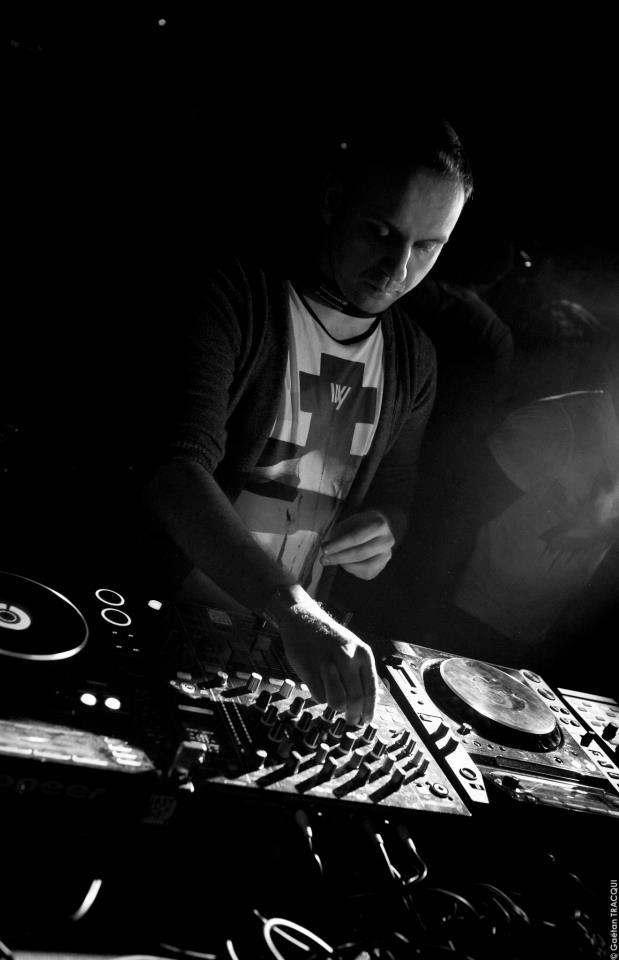 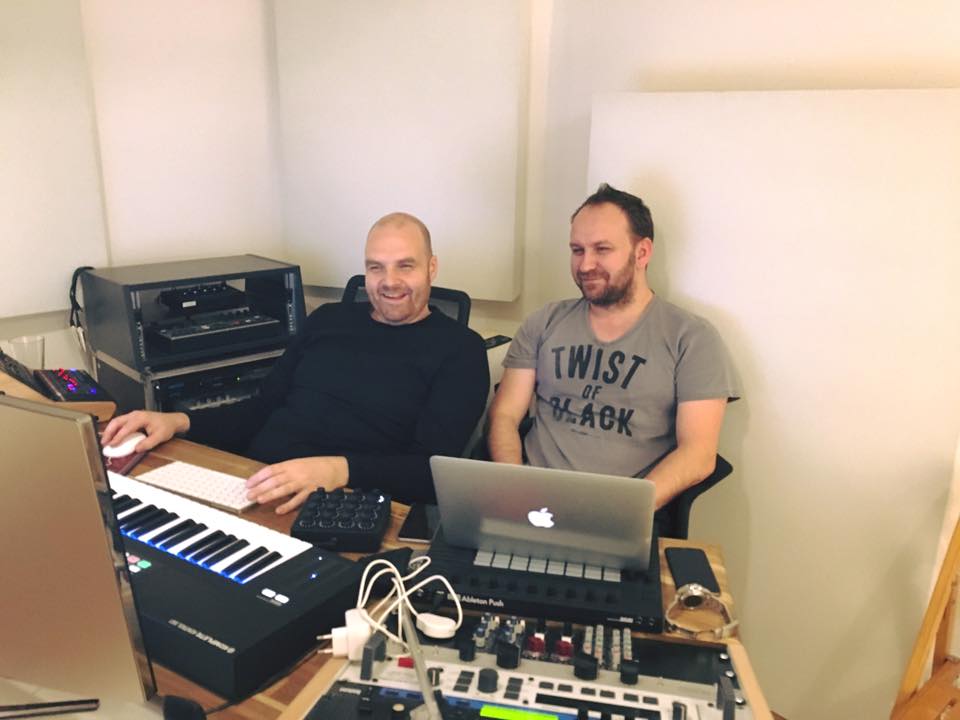 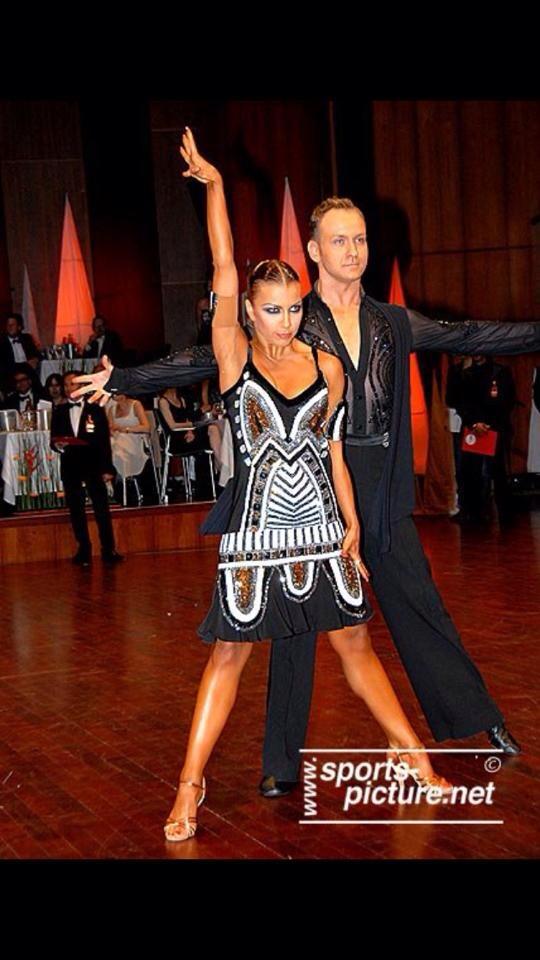 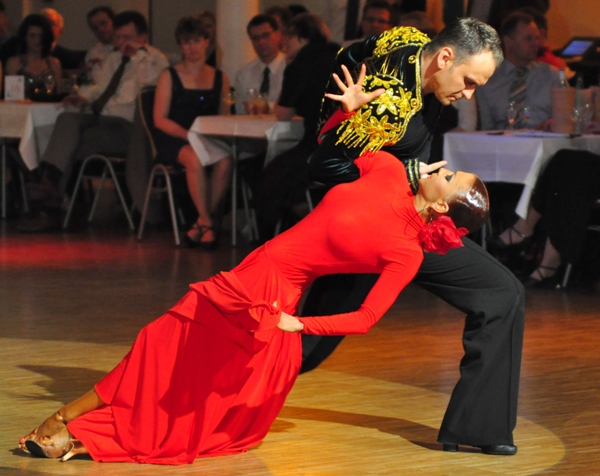 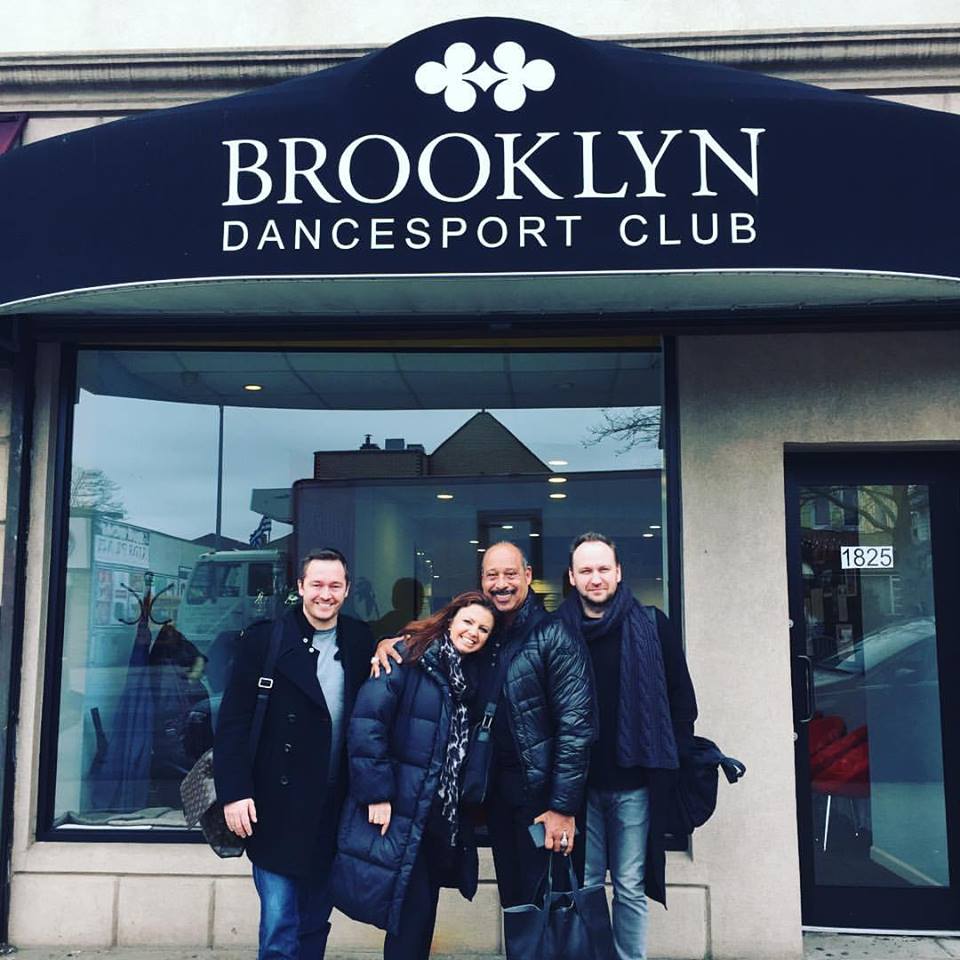 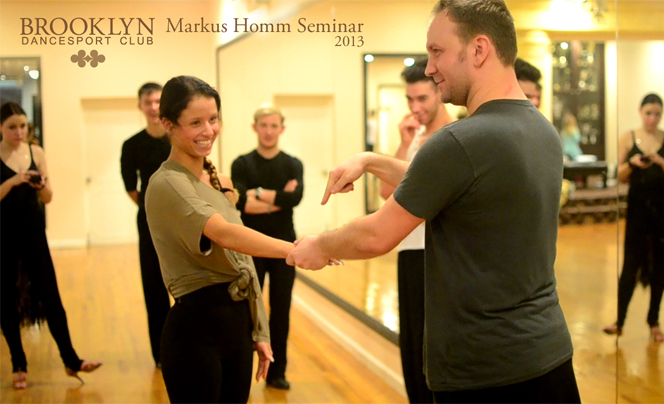 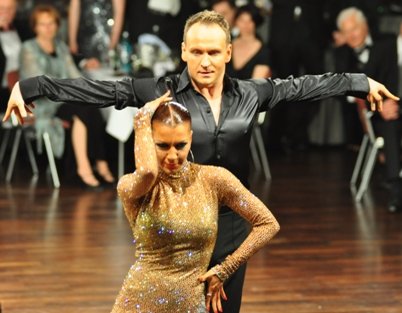 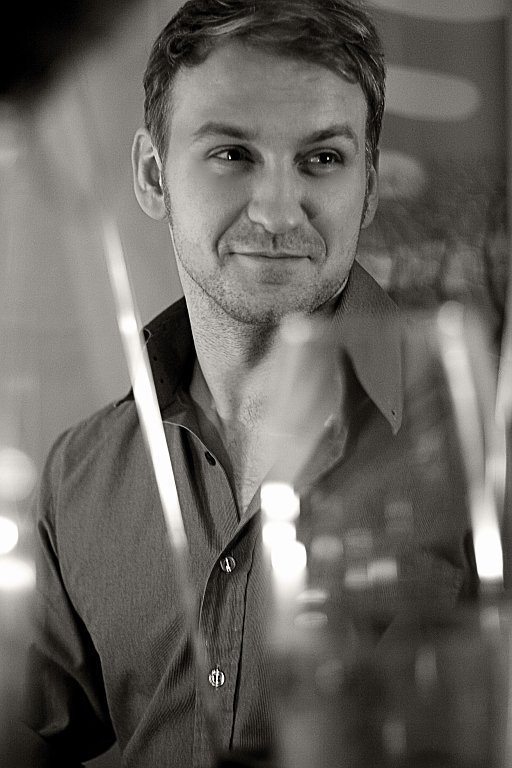 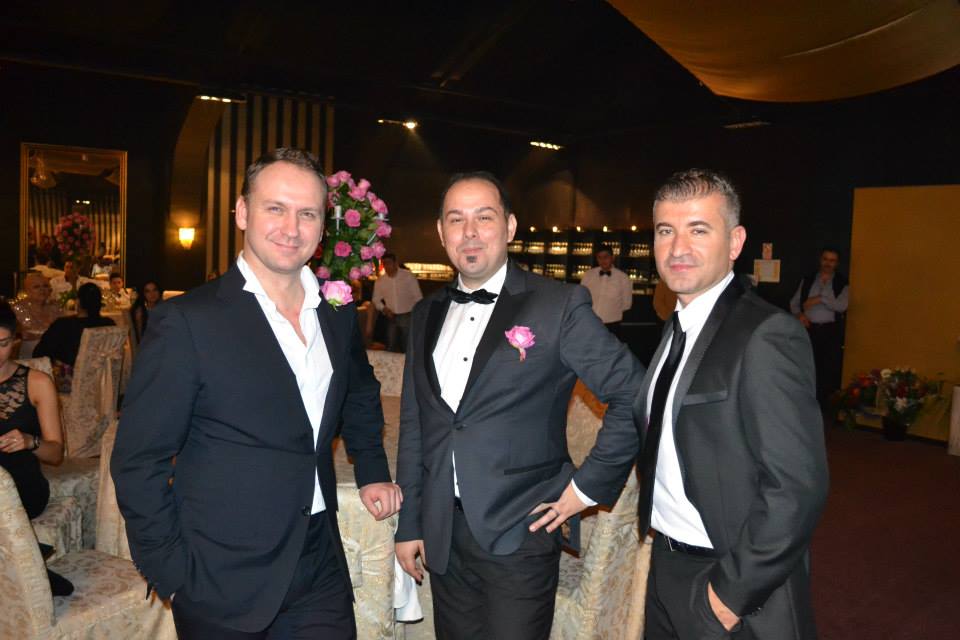 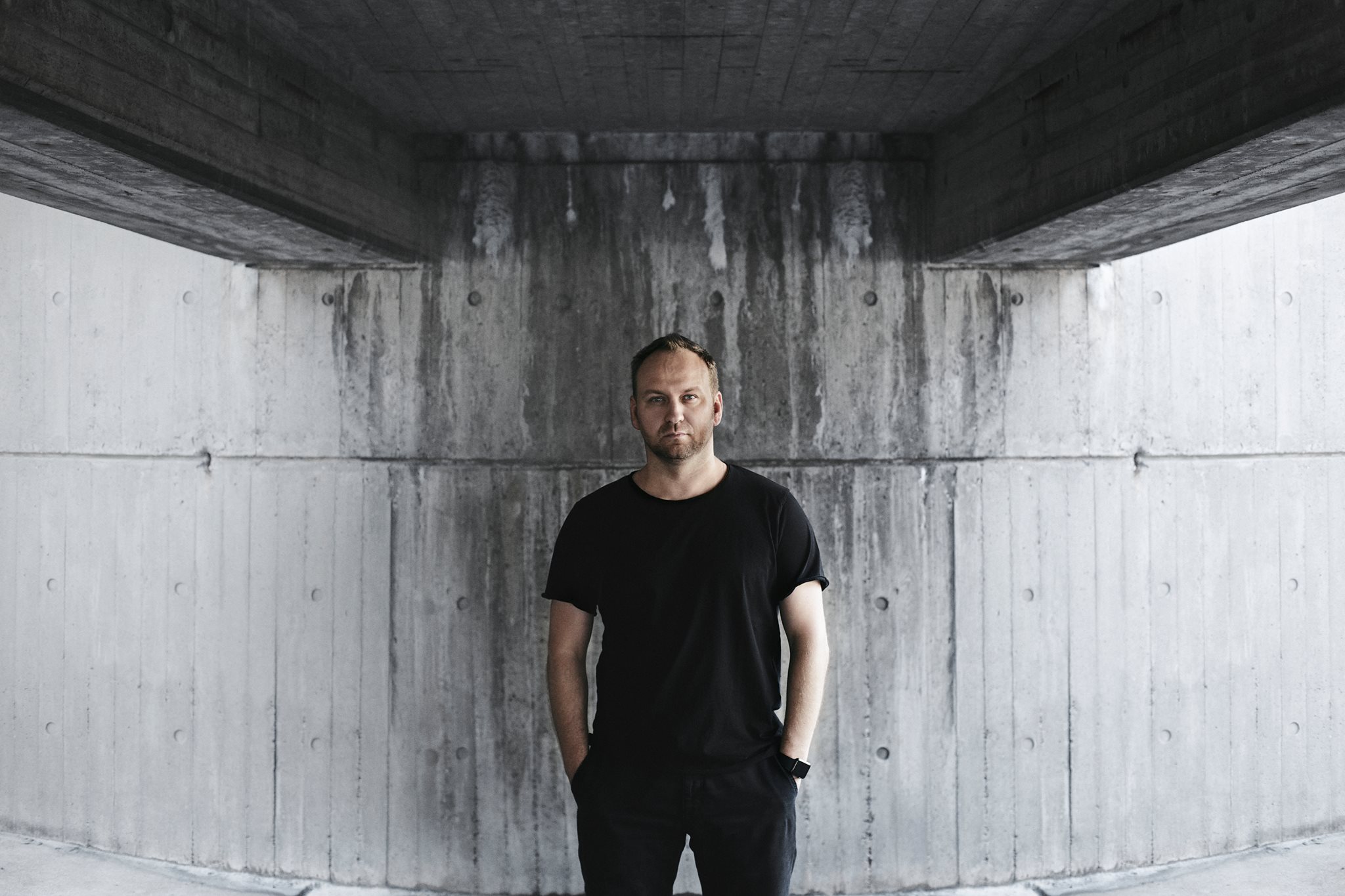 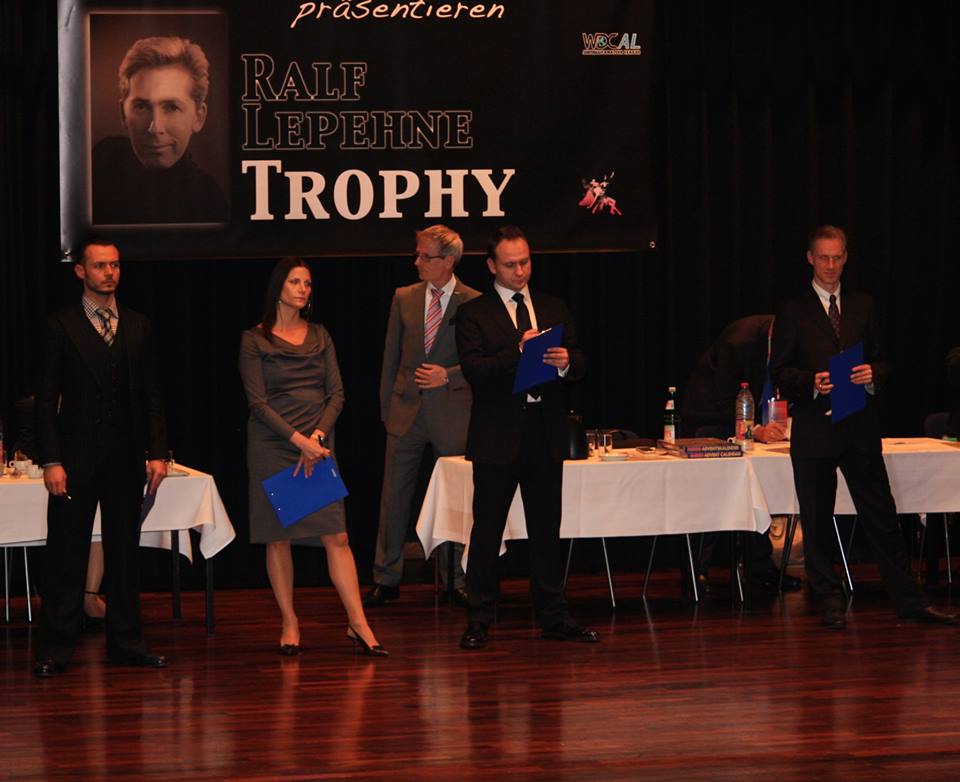 You can also search for Markus Homm to check for alternative titles or spellings.