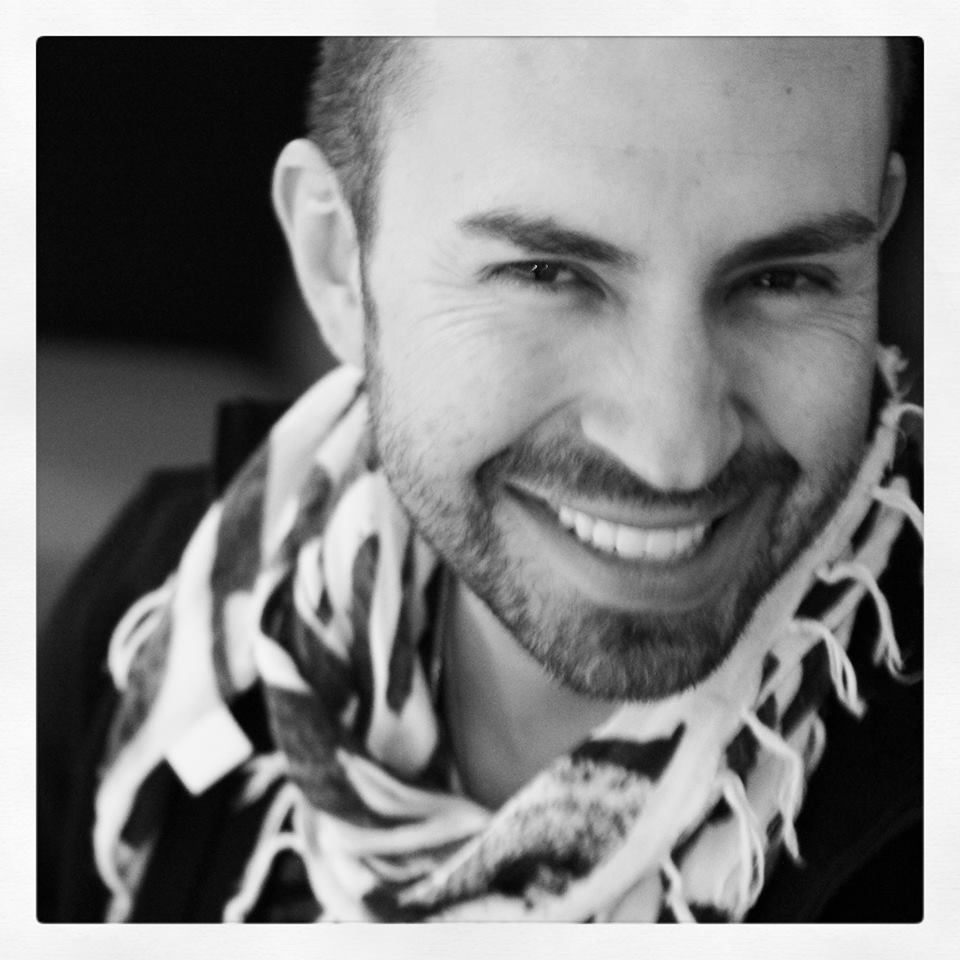 Eddie Alba began his ballroom dancing career over 20 years ago. As a professional competitor in the American Smooth division from 1995 to 2006, he was a Rising Star Champion. As a Pro-Am competitor, Eddie continues to compete in all styles of partner dance with his many students, and has won multiple Top Teacher Awards.

Eddie is an active member of the North American Same-Sex Partner Dance Association (NASSPDA). He is the reigning Male International Style Standard World Champion in the A Division, having received the title in 2014. Previously, he was the 2008 North American Male Latin Champion.

Eddie has been a judge at multiple NASPDA events, including April Follies, Dancing in the River City, and Boston Open Dancesport. Eddie is a current member of the NAASPDA Board of Directors.

Eddie was featured on TLC’s reality television show “Ballroom Bootcamp”. He is a member of Screen Actors Guild (SAG) and National Dance Council of America (NDCA). 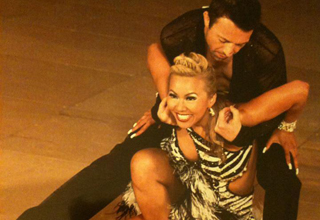 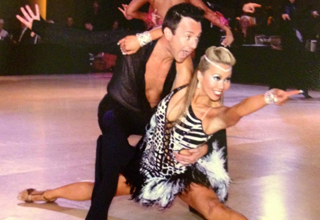 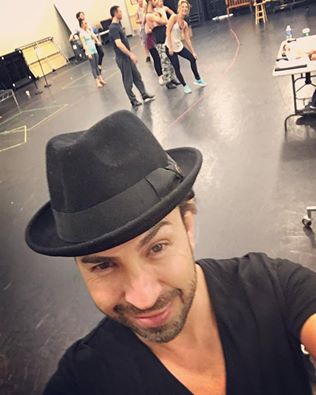 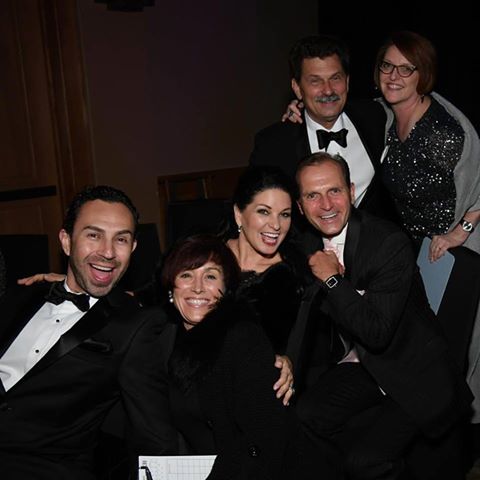 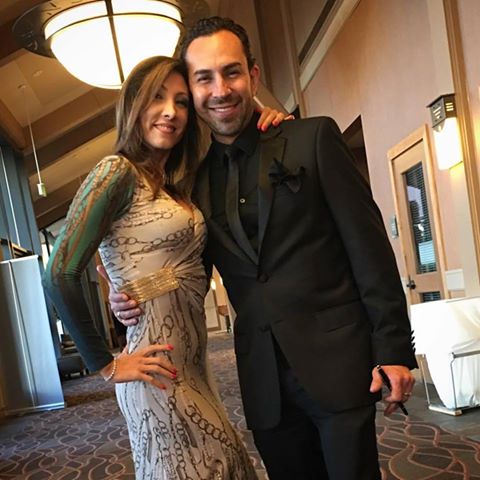 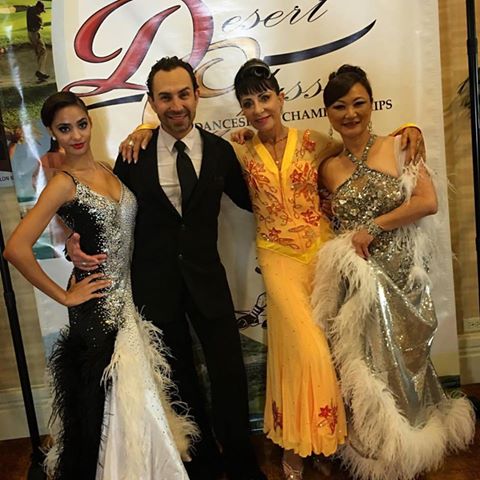 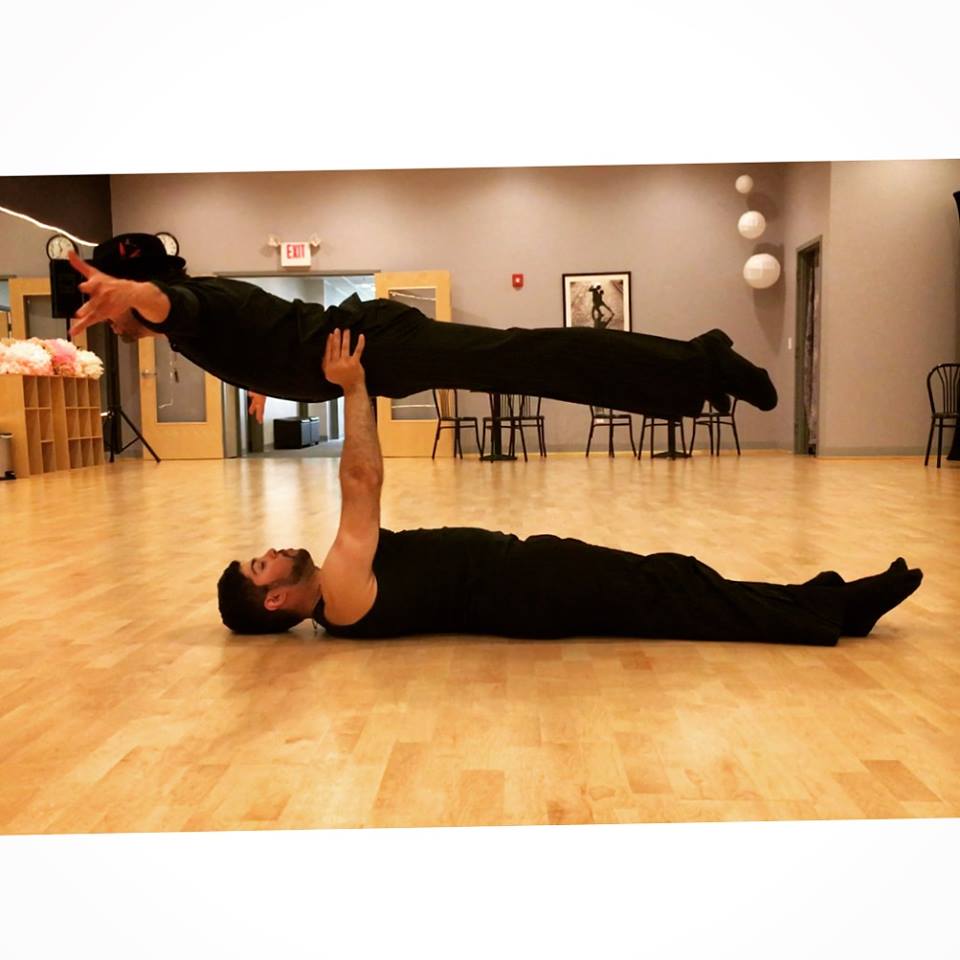 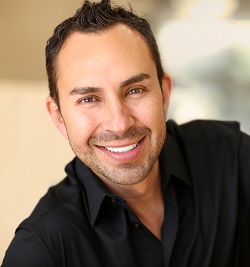 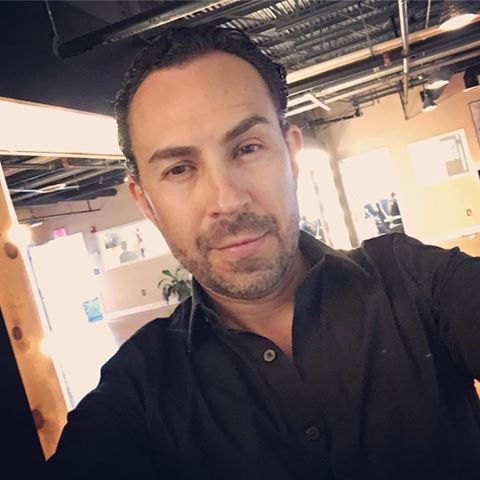 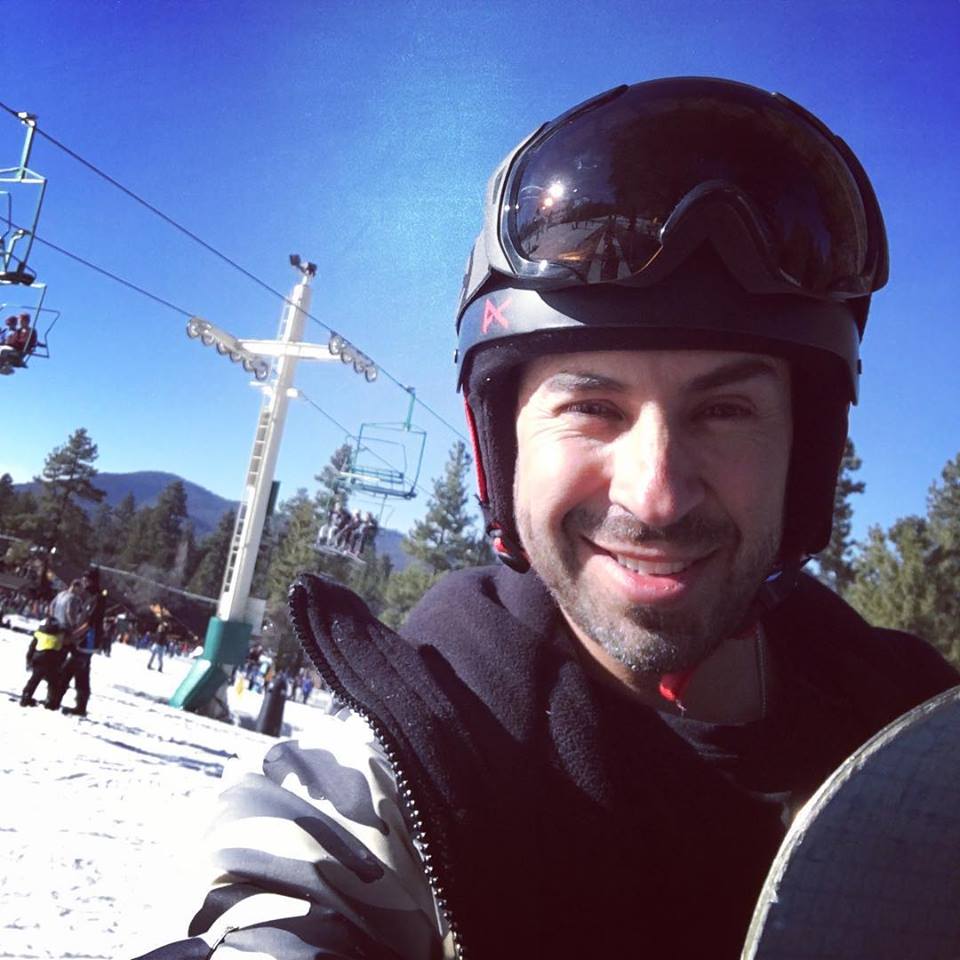 You can also search for Eddie Alba to check for alternative titles or spellings.