Maintain goals in conveying this competition with the feel of a World DanceSport Federation (WDSF) event. With the use of artistic lighting and décor as well as a judging panel that includes national, international and WDSF adjudicators, competitors have the opportunity to dance in front of some of the top critics in the business, at the same time doing so in an inviting and energetic environment.

Sponsorship and scholarships from various dance organizations and community businesses are also awarded.

The Mid-Atlantic Championships NQE 2017 has been recognized by Journey DanceSport as a Qualifying Event for Invitation to the 2017 DanceSport Games. Qualification for 2017 is based on “participation.” Youth 21 years old or younger that compete in any category at Mid-Atlantic Dance Championships NQE on February 17-19th 2017, will be eligible for an invitation to the “West Coast AAU Junior Olympic Games” for DanceSport July 13th -15th in Garden Grove, CA. AAU Membership required. 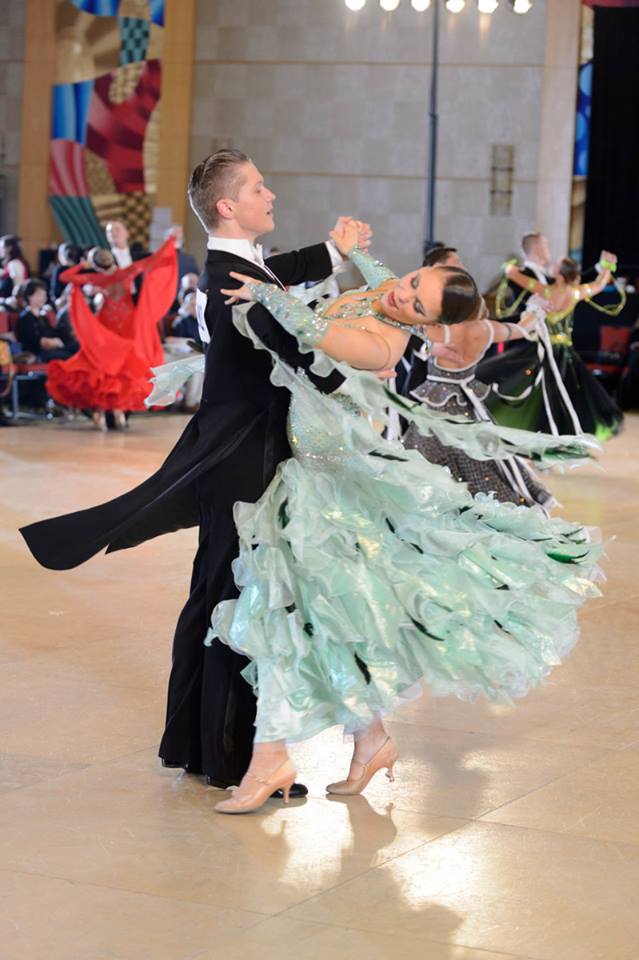 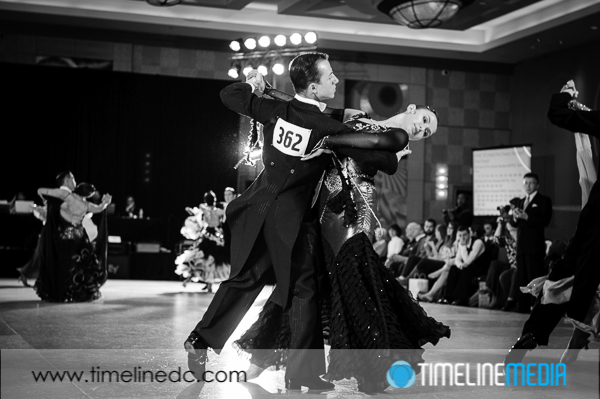 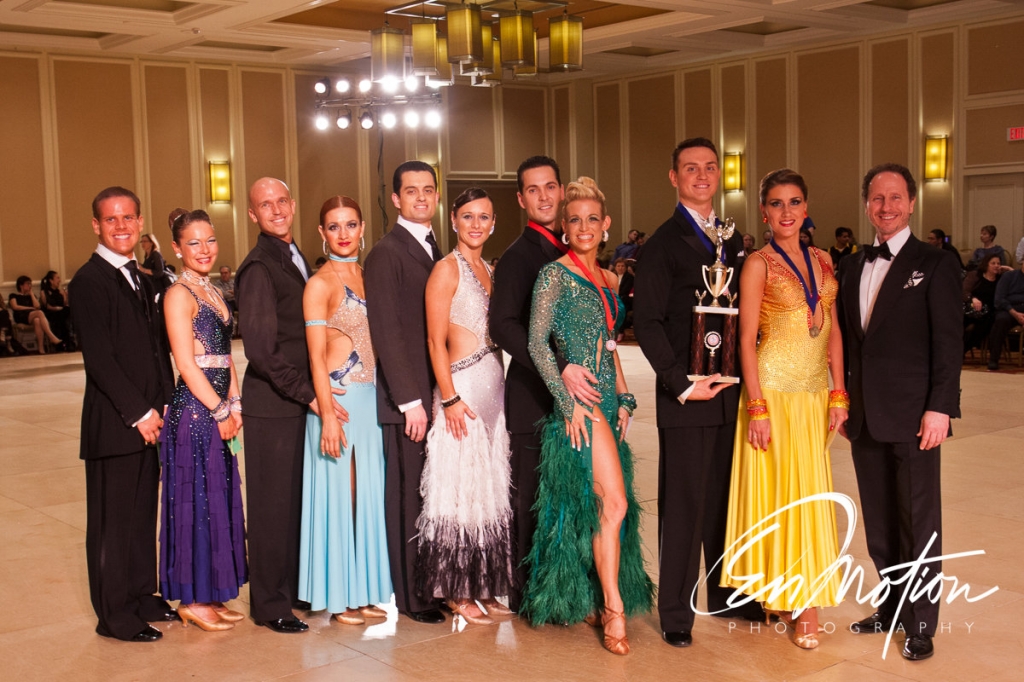 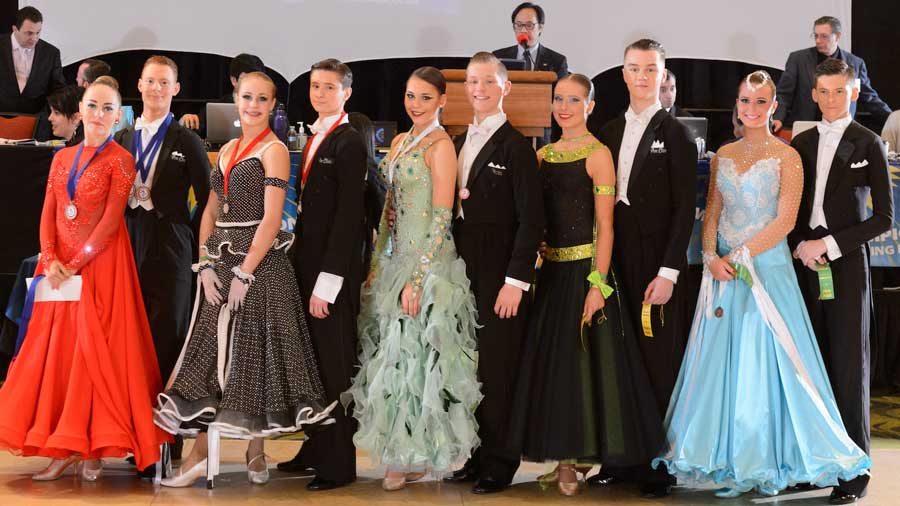 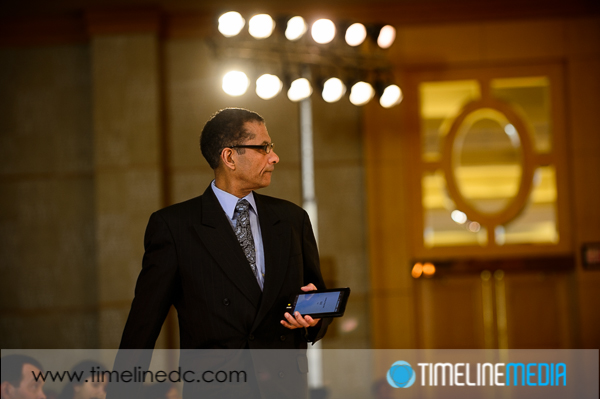 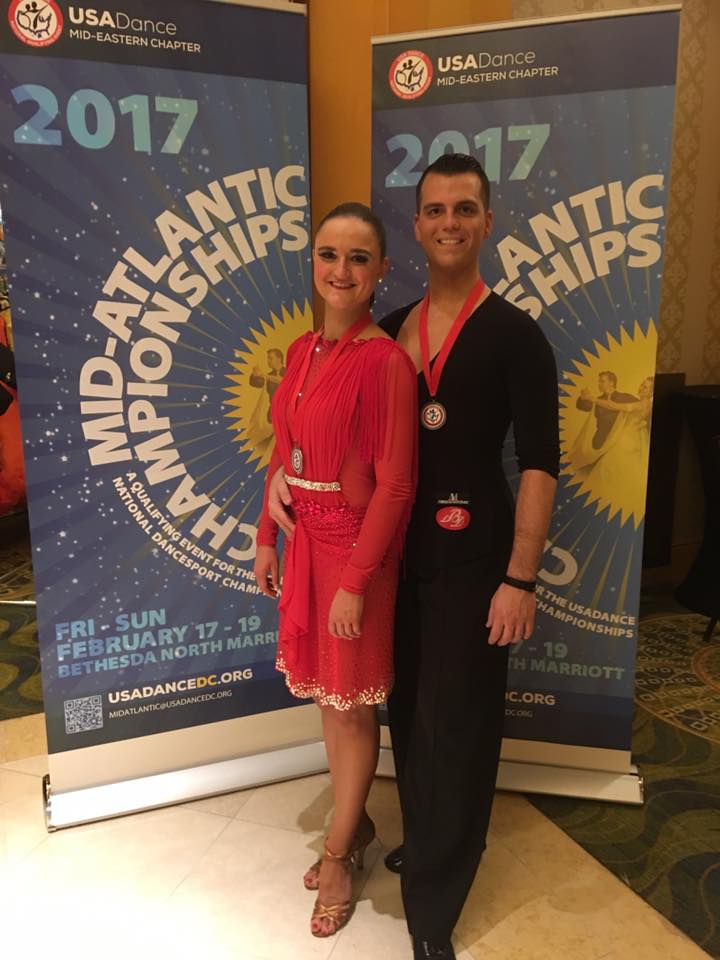 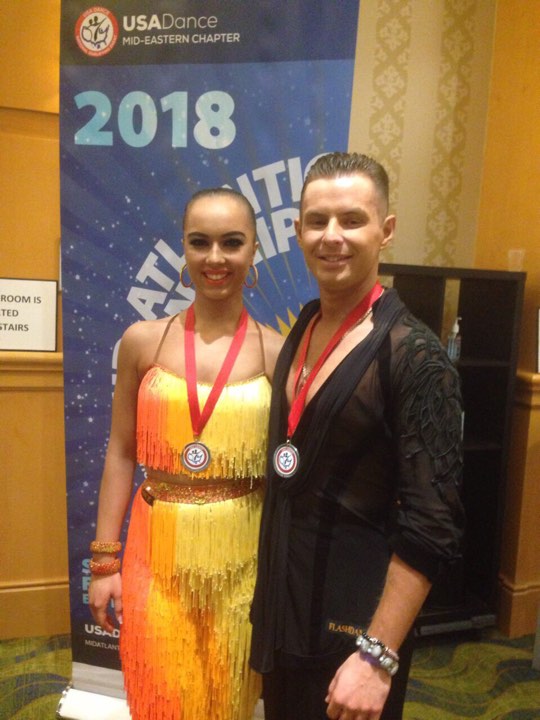 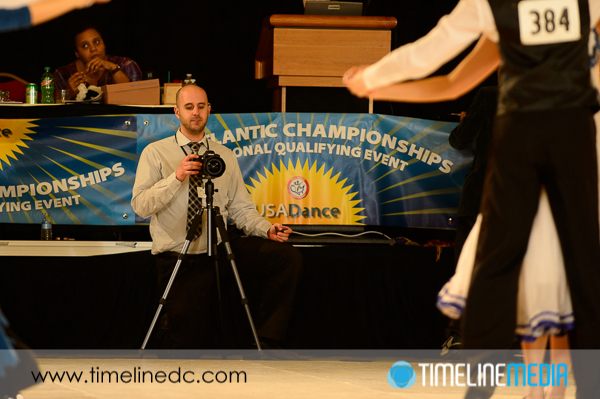 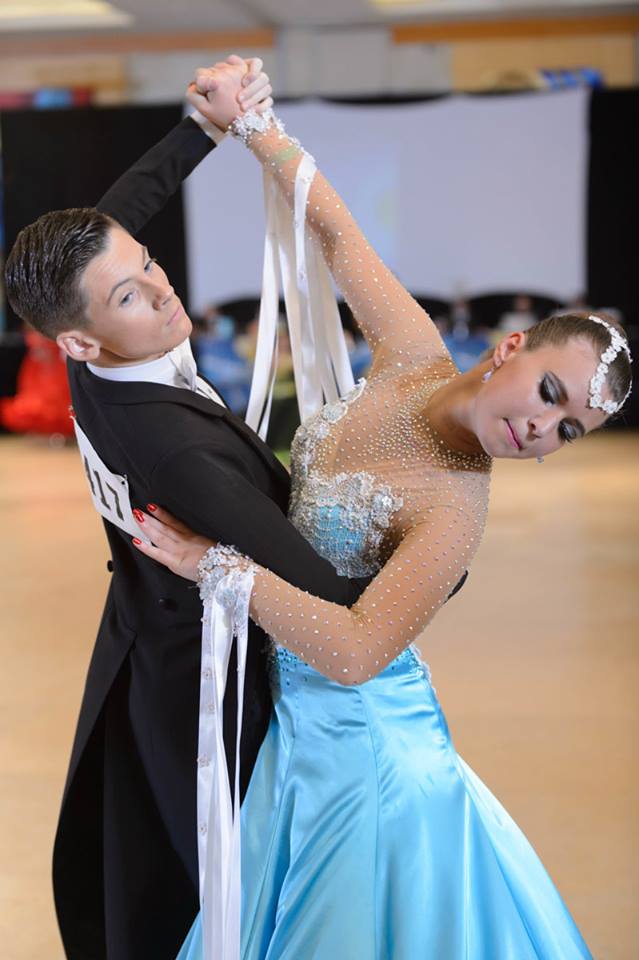 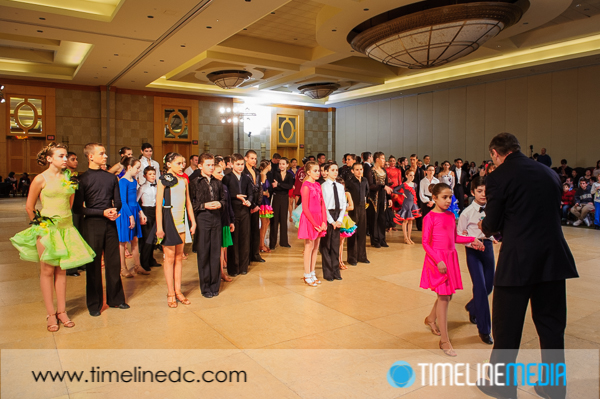 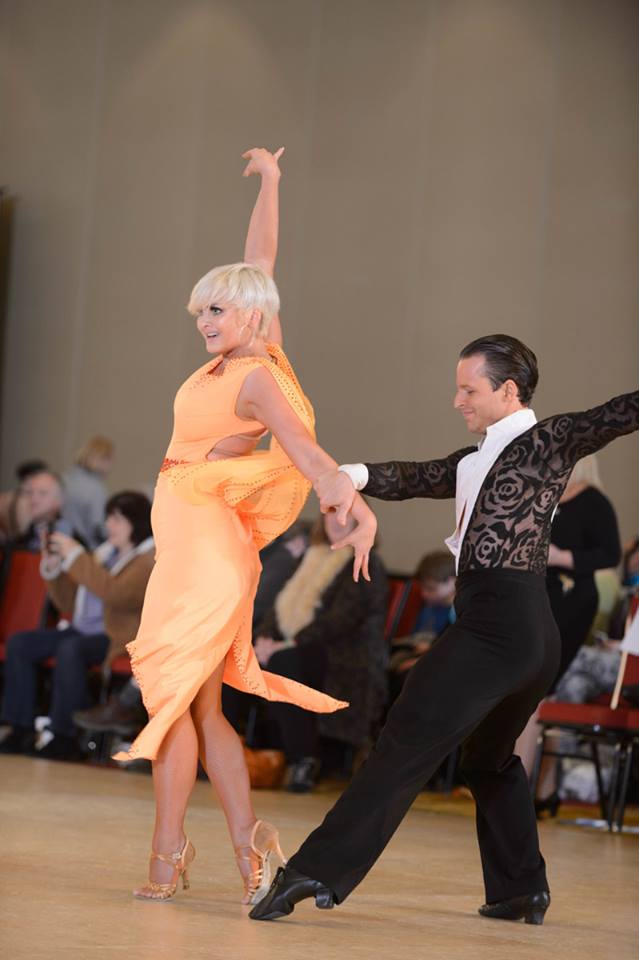 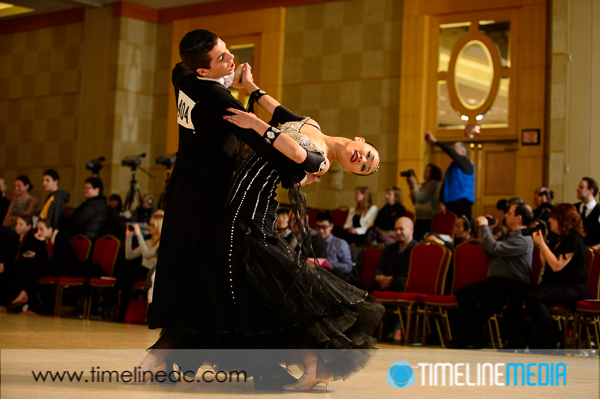 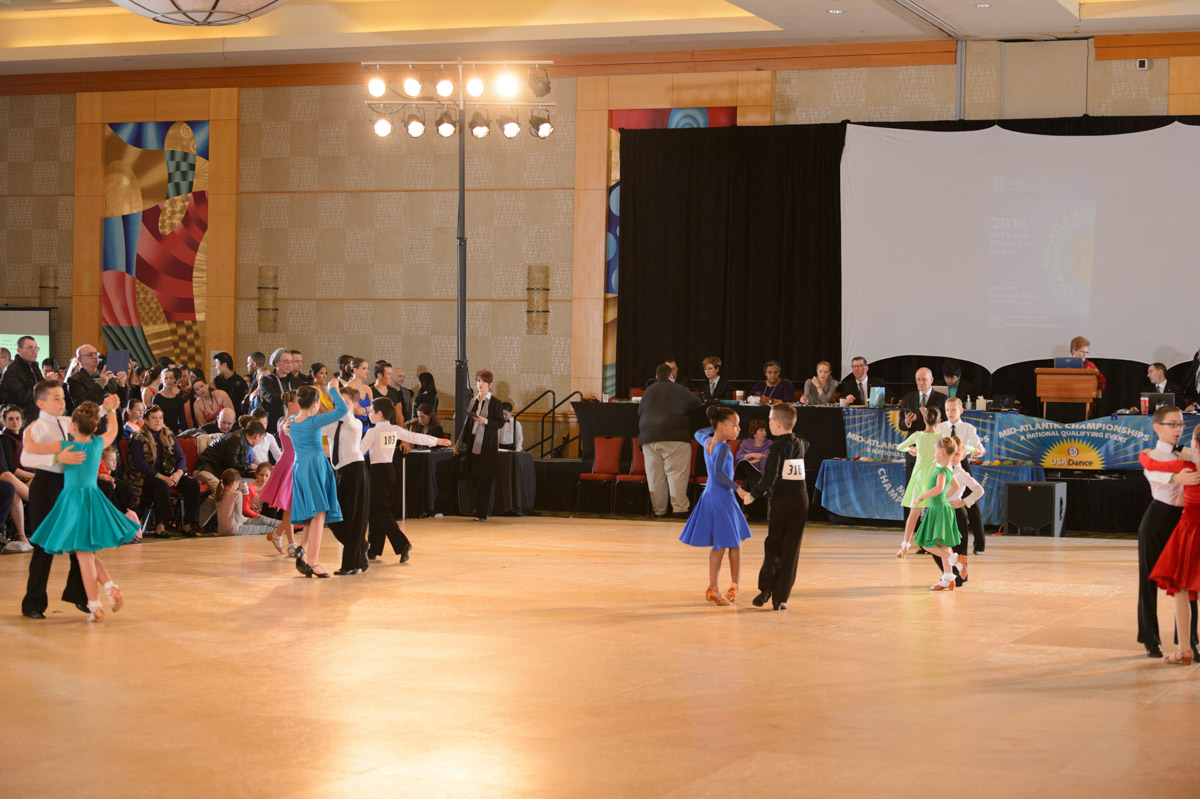 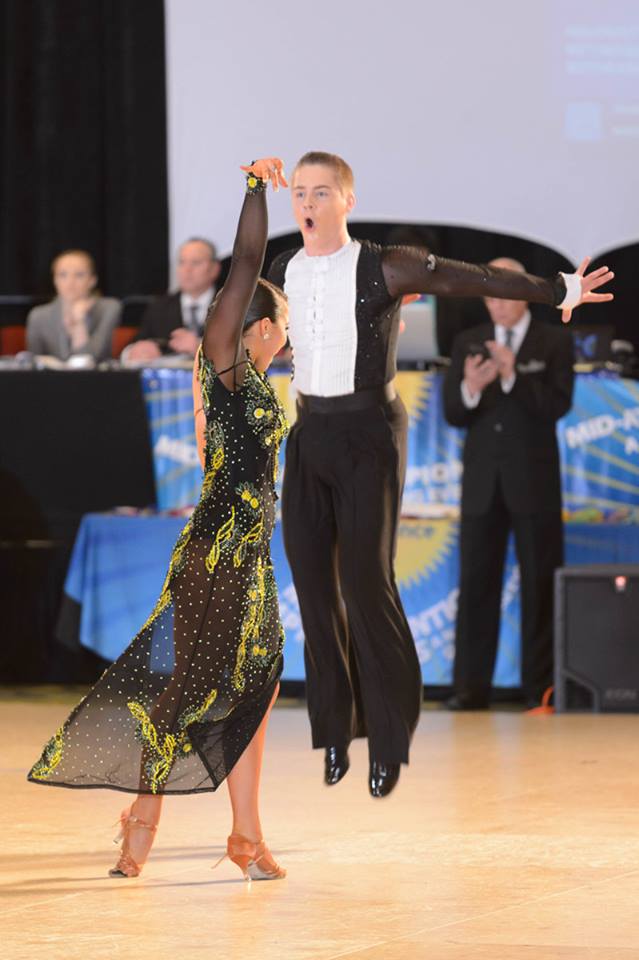 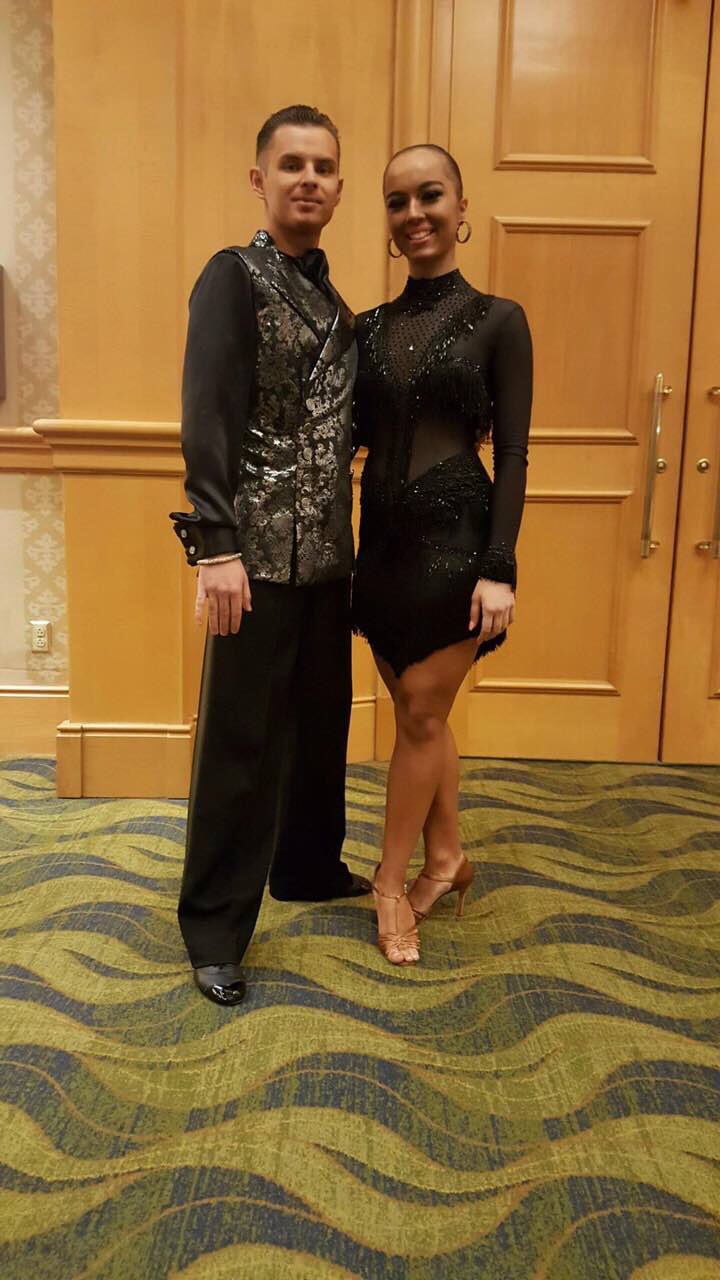 You can also search for Mid-Atlantic Championships to check for alternative titles or spellings.