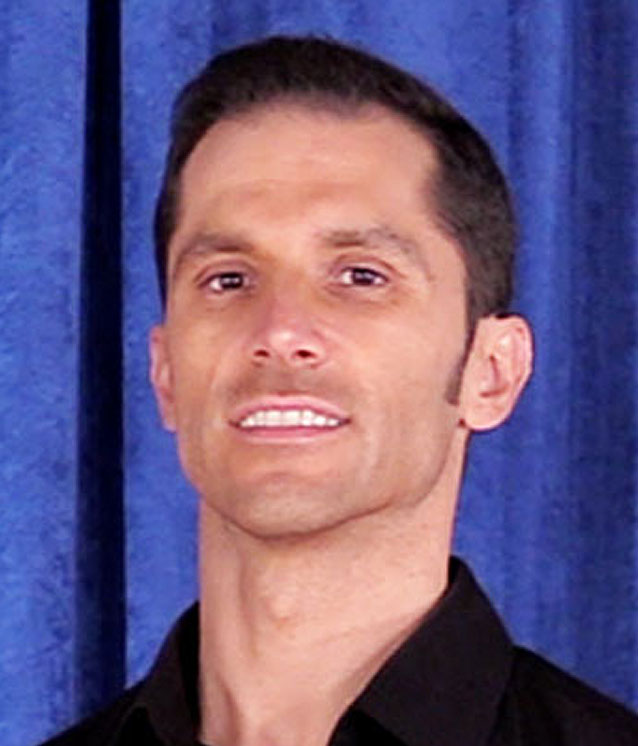 Decho Kraev was born in Bulgaria and began his competitive dancing career at the age of eight. His dedication, talent and determination brought him to the highest levels of recognition. He enjoyed a successful Amateur career followed by coaching junior couples who also experienced great success. Decho moved to the United States in 2003 where he continued his career as a Professional dance teacher and competitor. There he met his Professional partner and love of his life, Bree Watson.

“He told us to come back when we made it into the final,” says Decho.

The couple wanted to improve their standings, but felt confused as to what direction to take in their practices. “We were doing choreography but had no understanding for the underlying technique,” says Bree.

“Finally Sam agreed to coach us,” says Decho and the couple flew to Columbus once a month for a jam-packed weekend of lessons.

Sam started with the basics: grounding Decho and Bree with an understanding of how he thought they should move on each and every step, and more importantly what occurred between the steps. “Foundation is everything,” said Sam.

“Sam spent hours, - he rarely sat down,” explains Bree. “Examining his method from every angle.” Sam took 6 years to develop his Hip Lift Technique on Decho and Bree, from 2007 to 2013, and their diligent discipline culminated in a three-year reign as American Rhythm champions for Decho and Bree.

Decho and Bree were known for their tremendous technique and highly creative routines. They exhibited some of the strongest technical performances on the floor. Bree's exceptional footwork, lovely extensions and fabulous lines matched with Decho’s perfect balance, created a beautiful frame for Bree which illustrated an exciting and attractive couple as they presented the true character of each dance with elegance and sophistication.

Decho and Bree have been married for over 7 years and danced together as a couple for over 10 years. Their zest and attitude towards life is grounded in their relationship and respect and love for each other. They have spent almost all their waking hours’ together teaching and training.

Decho and Bree are respected as coaches and professional teachers and are solid in their values and commitment to their friends, family, colleagues and students. They have built up quite an impressive group of students spanning all demographics of people. This is due in part to their professional ethics and responsible nature for both dance and business. 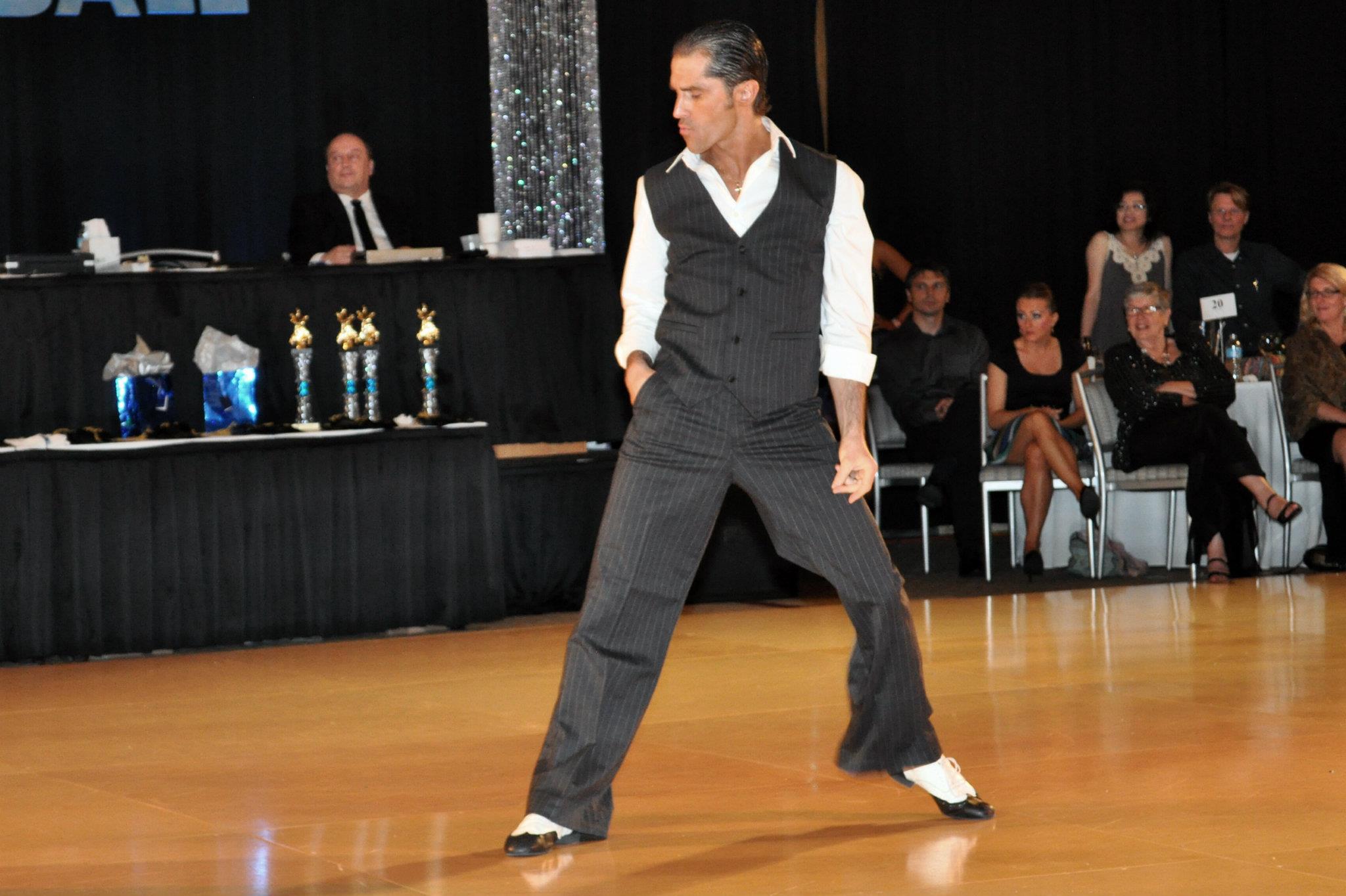 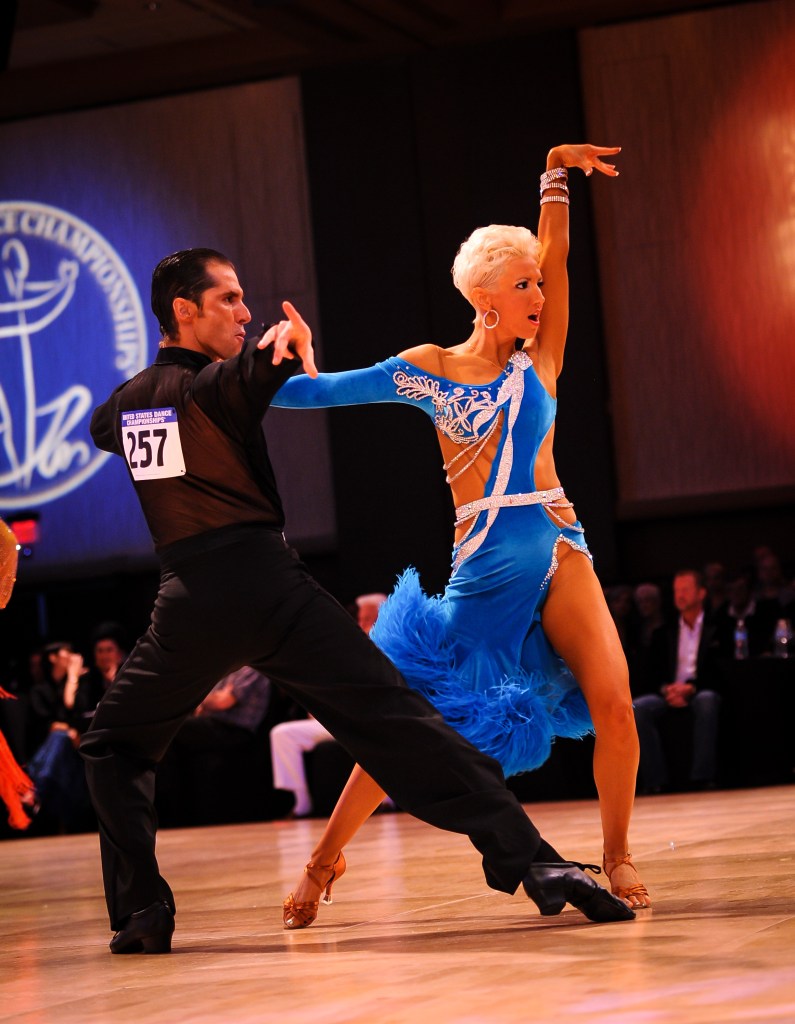 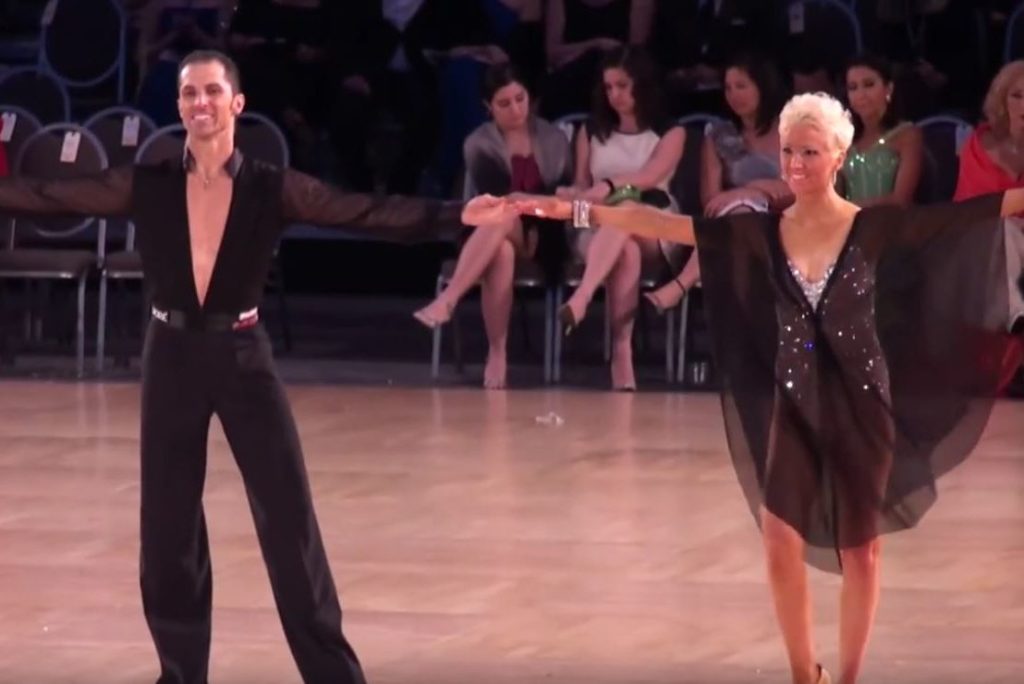 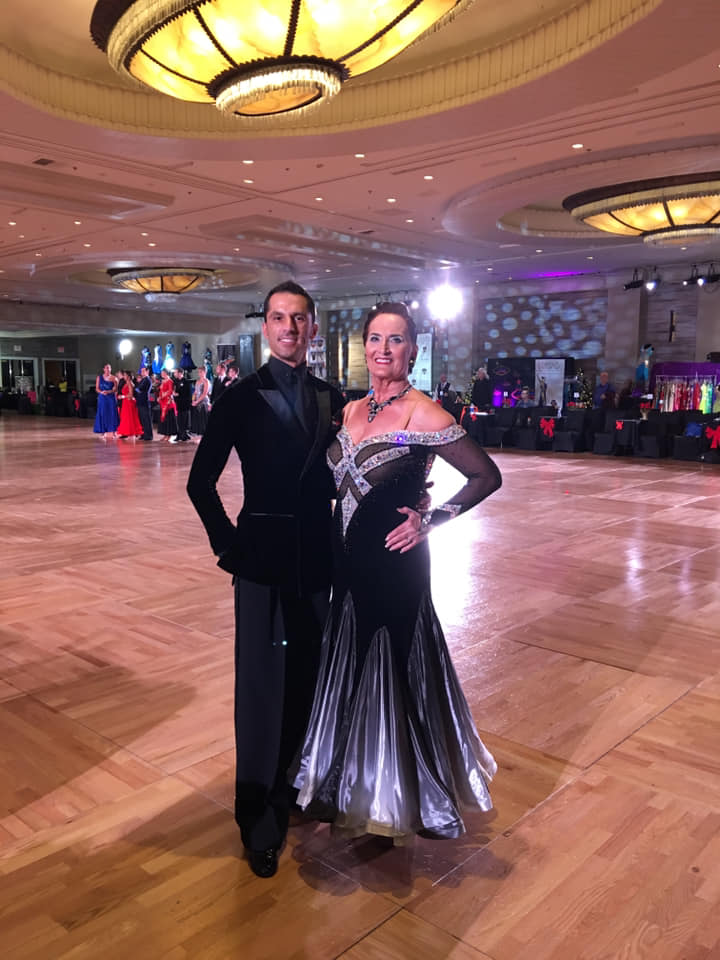 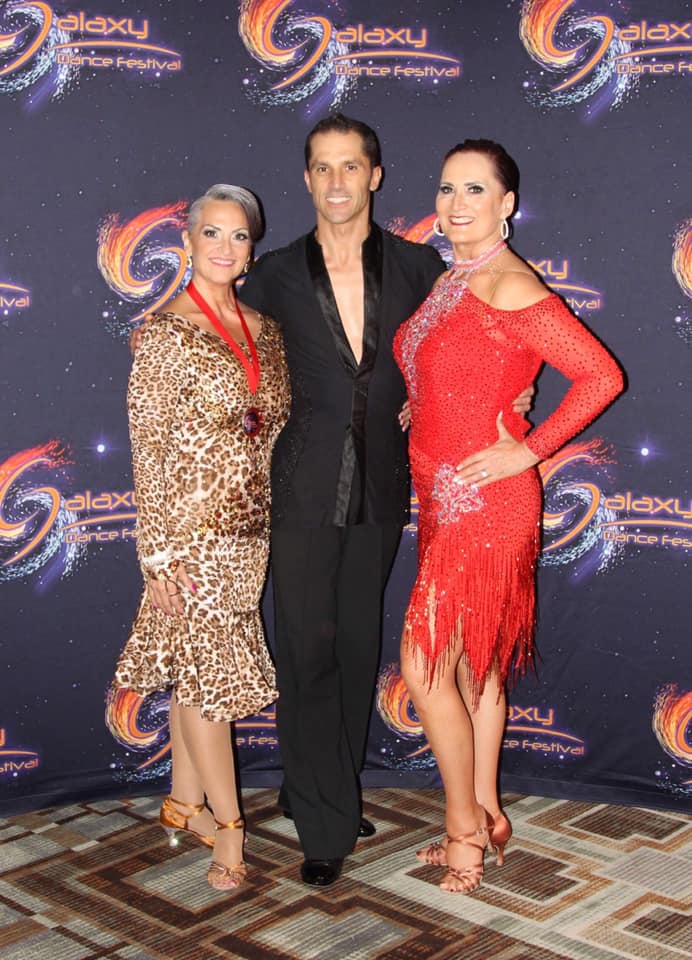 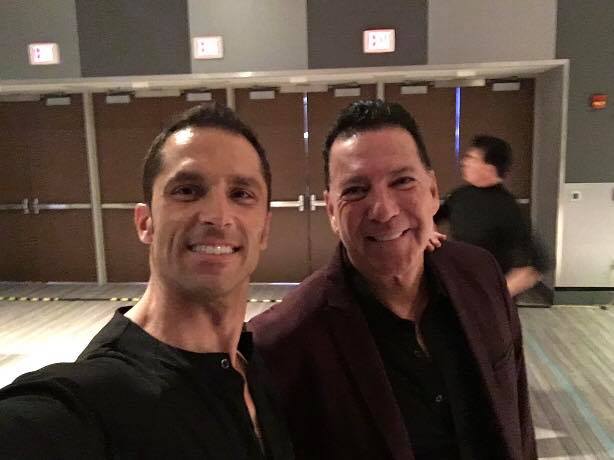 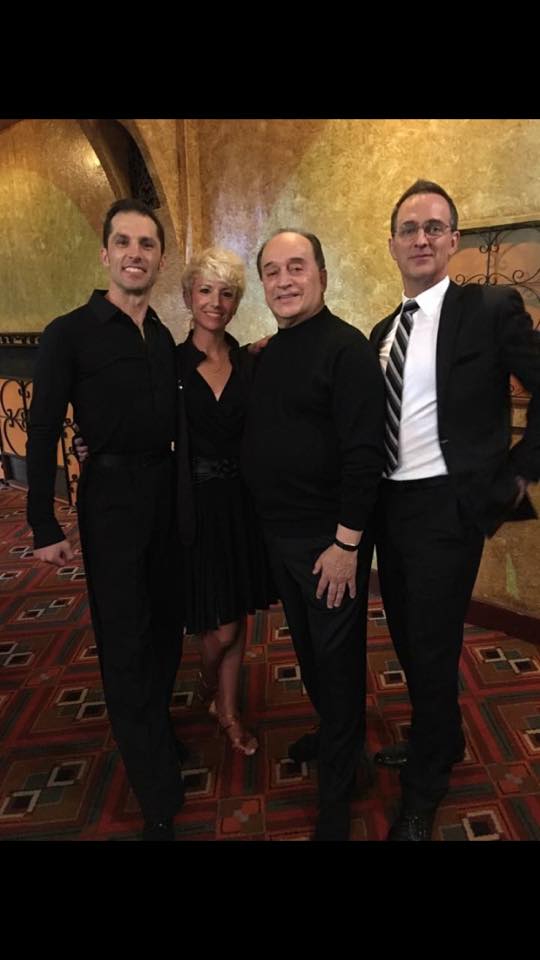 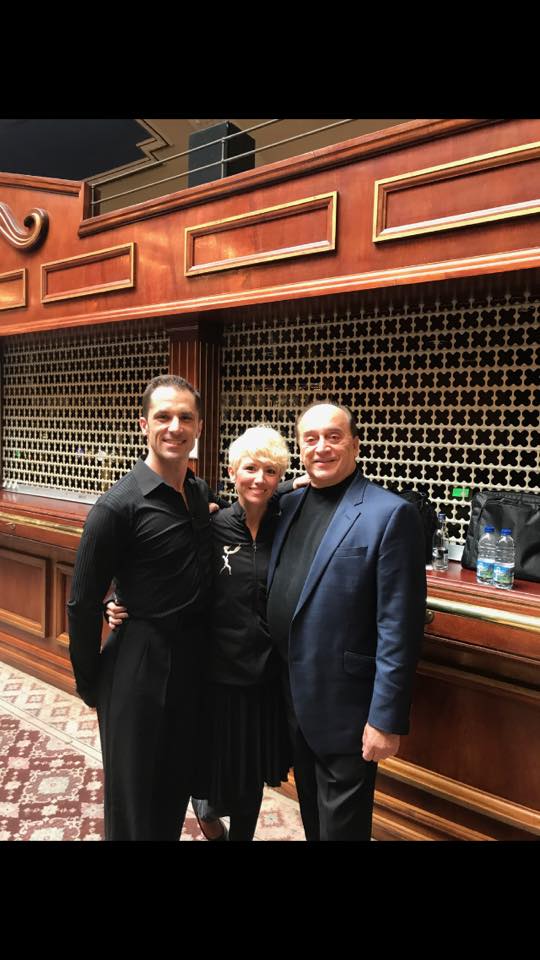 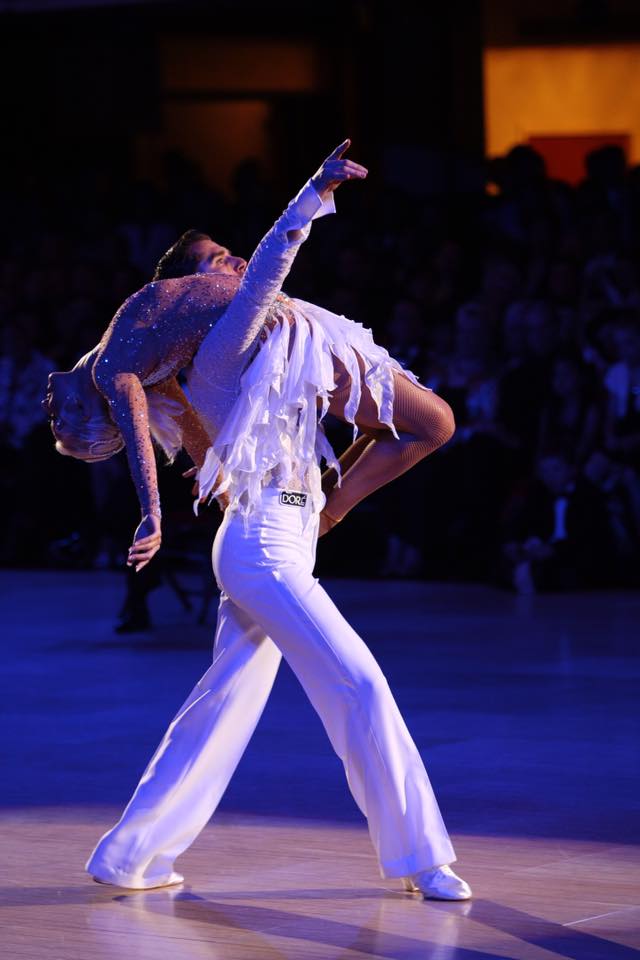 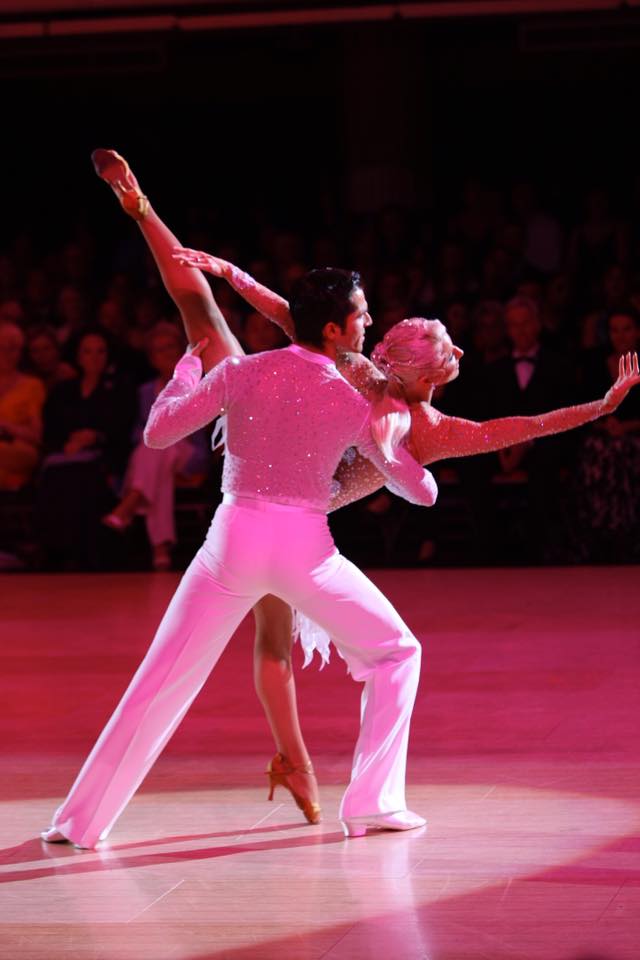 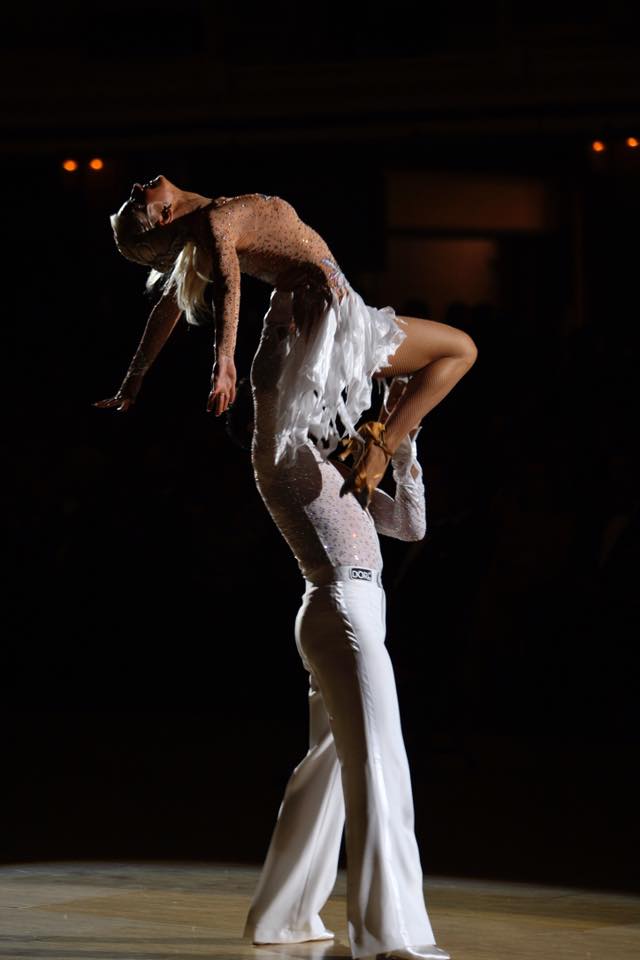 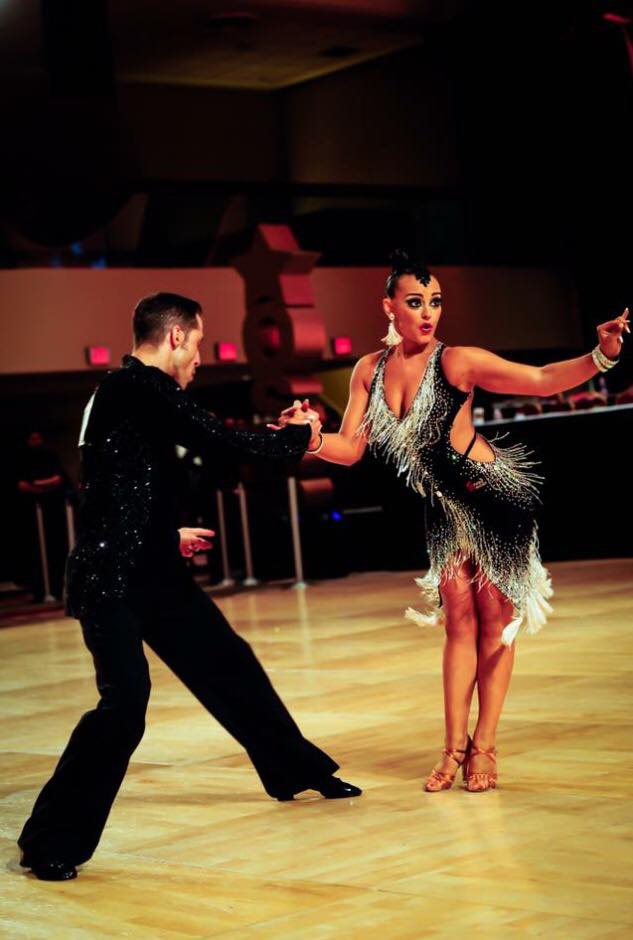 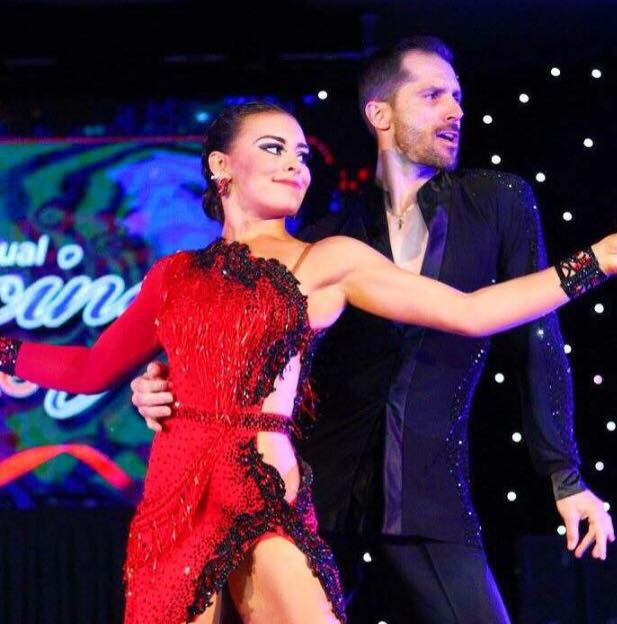 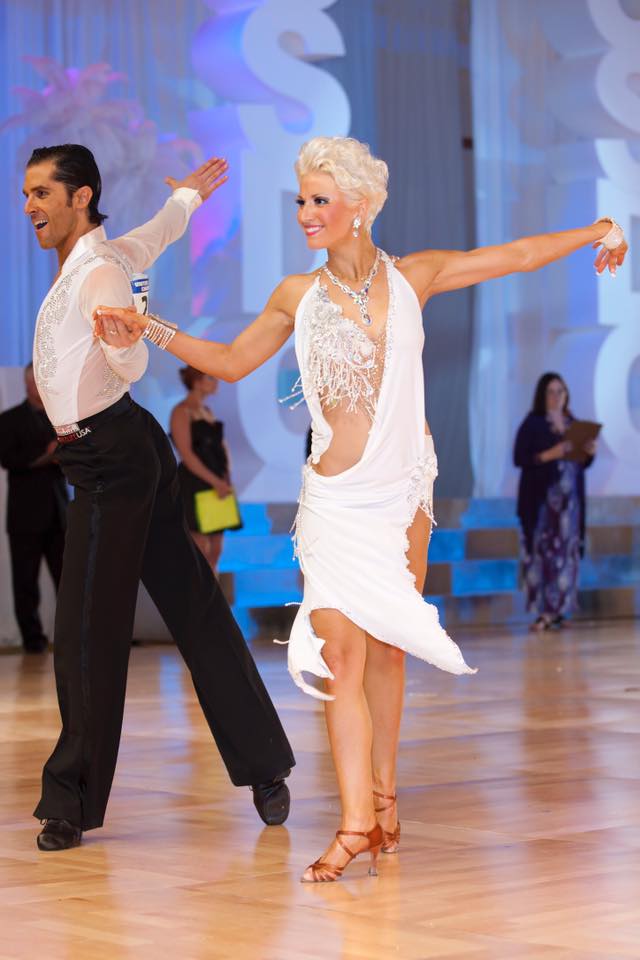 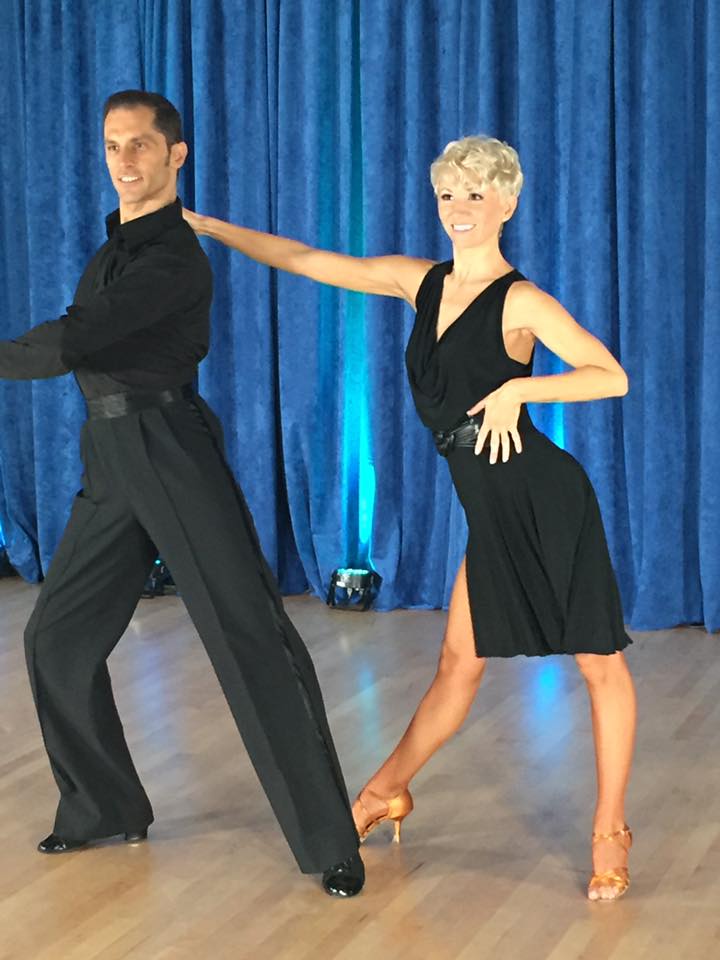 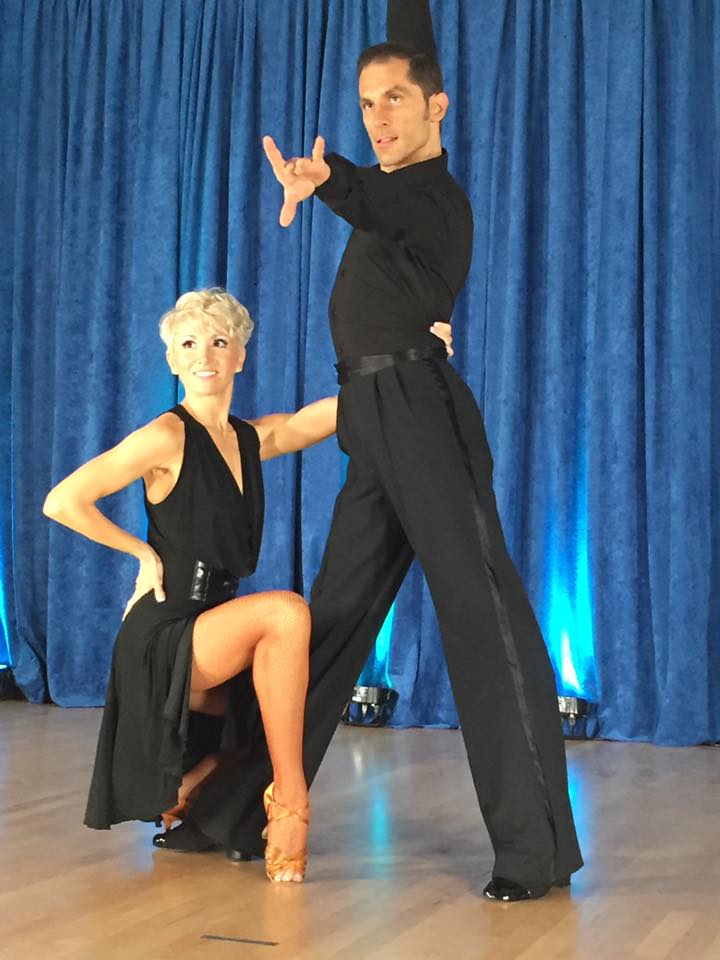 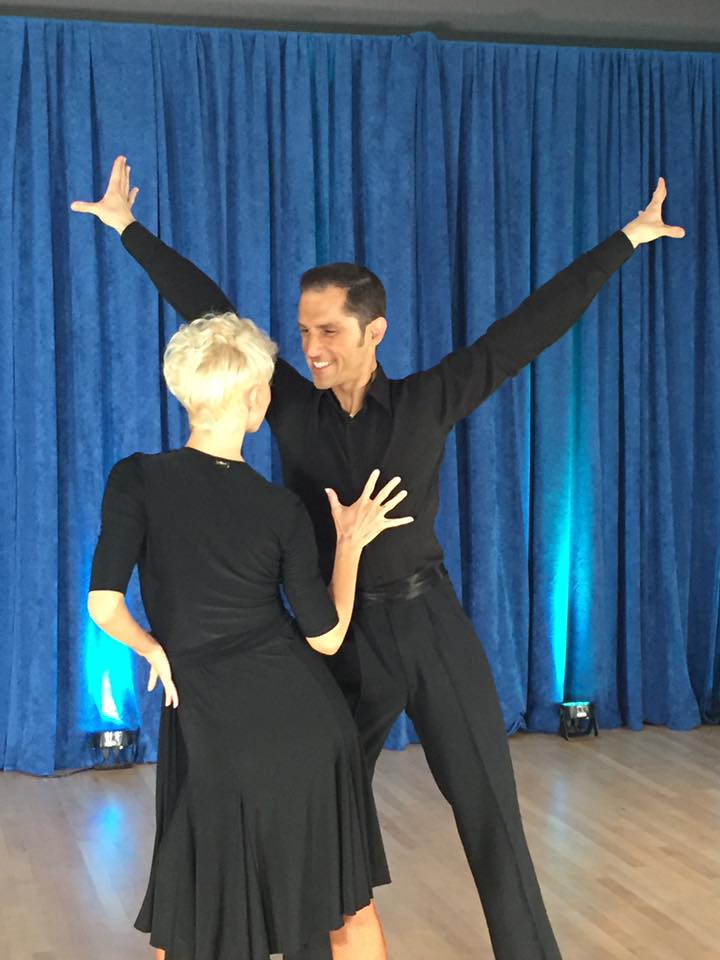 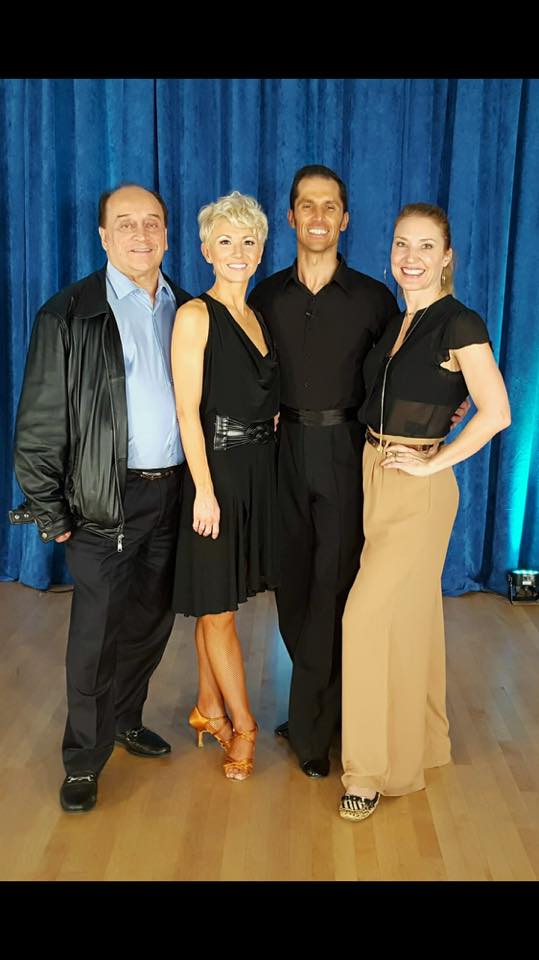 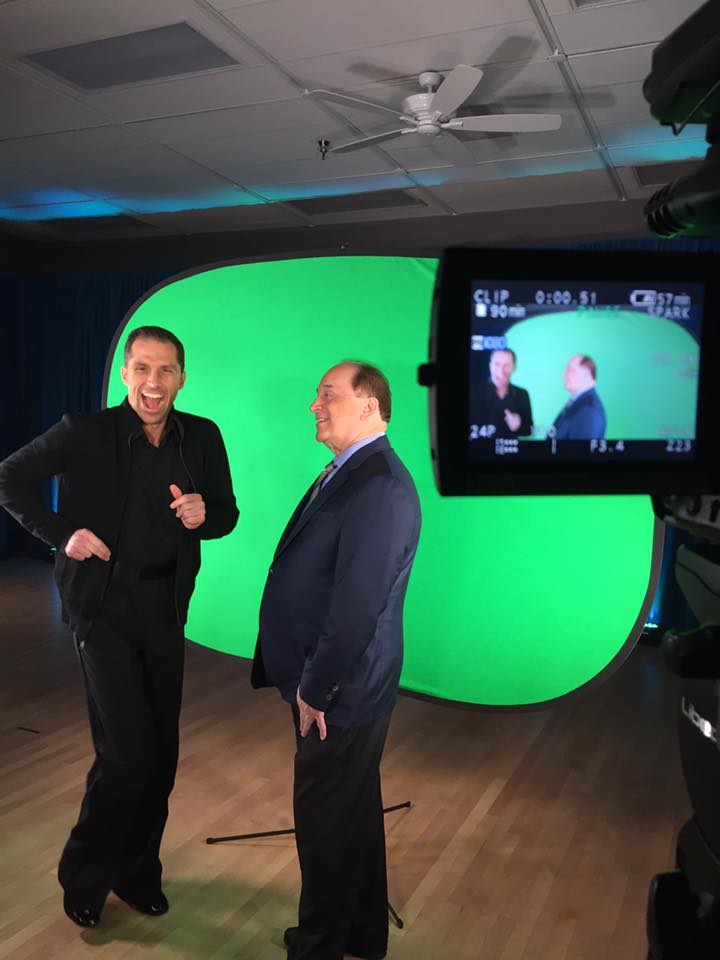 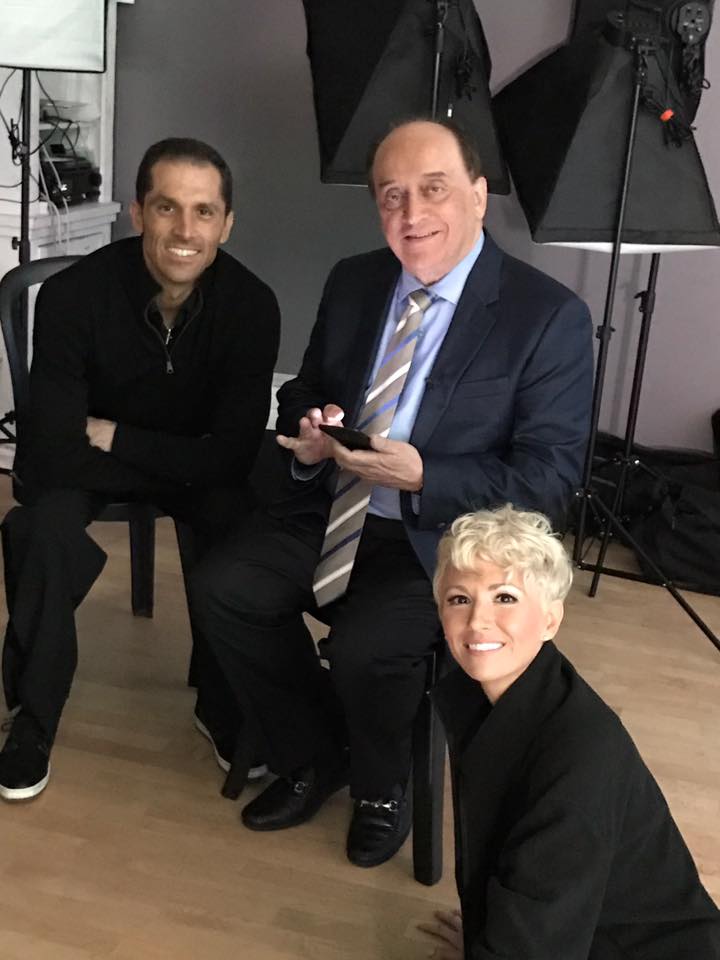 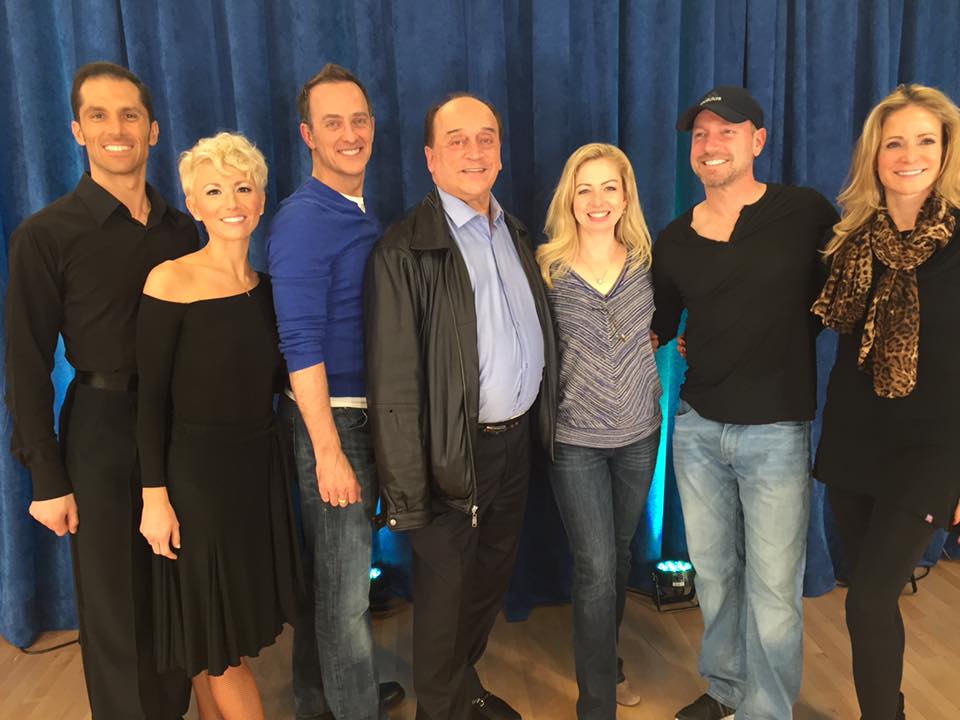 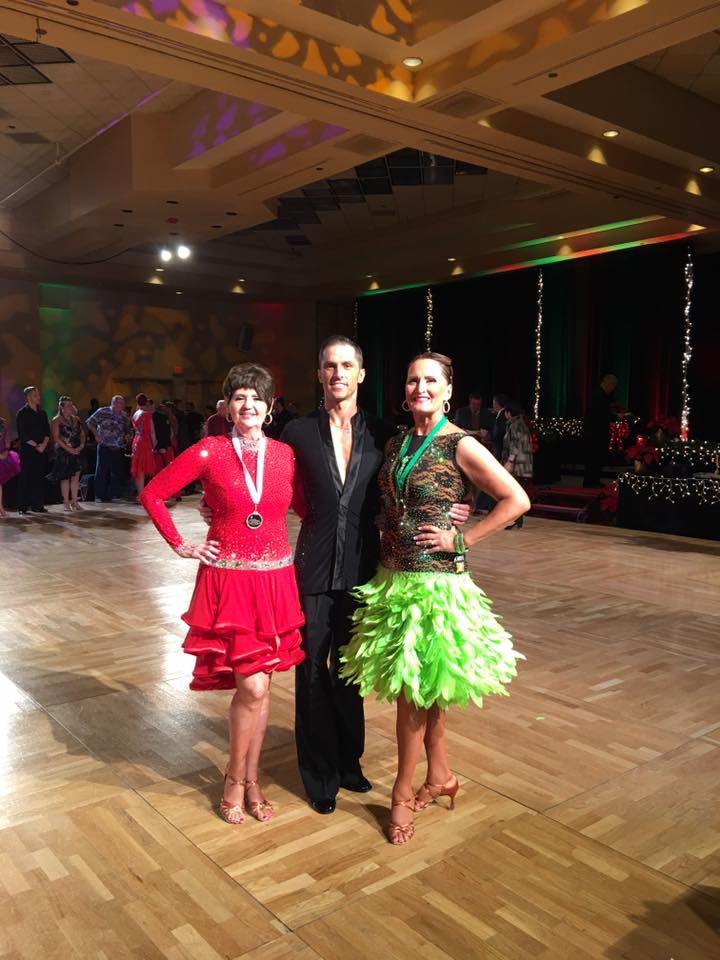 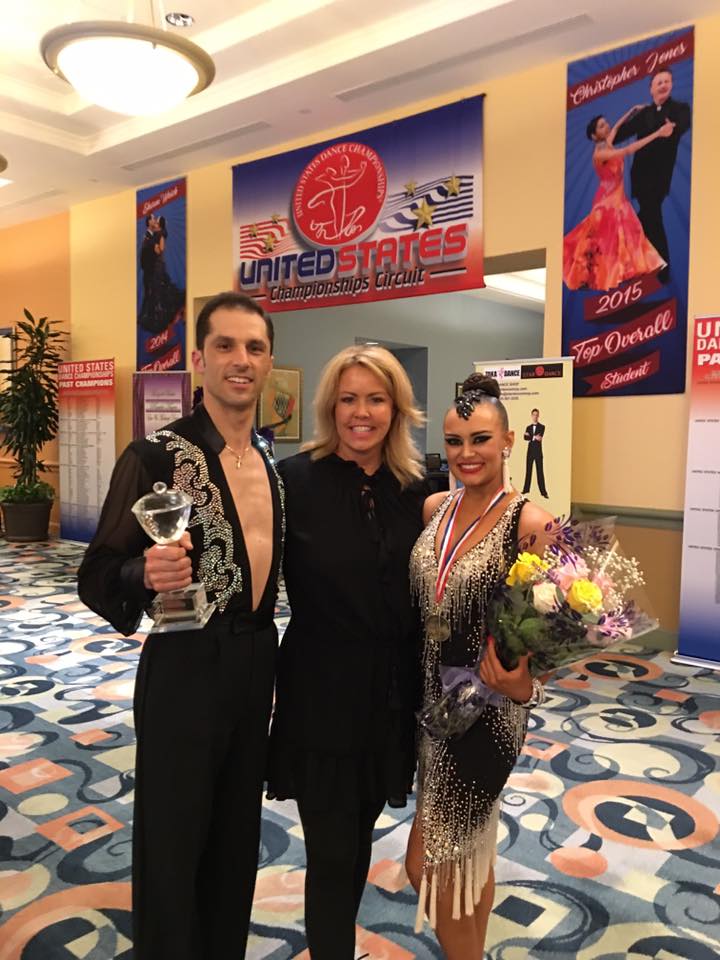 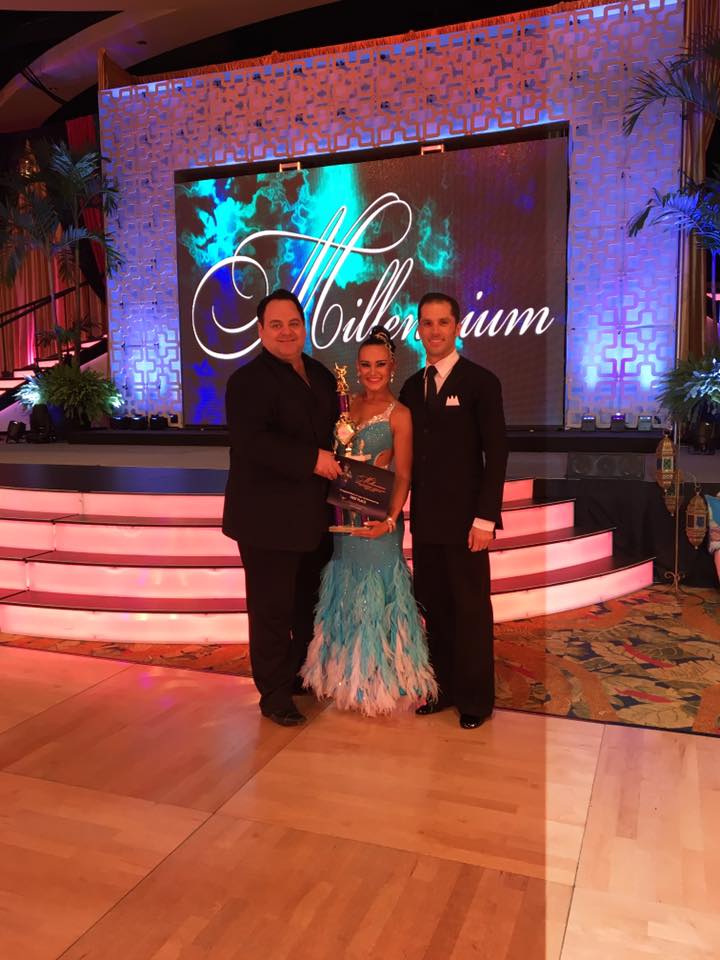 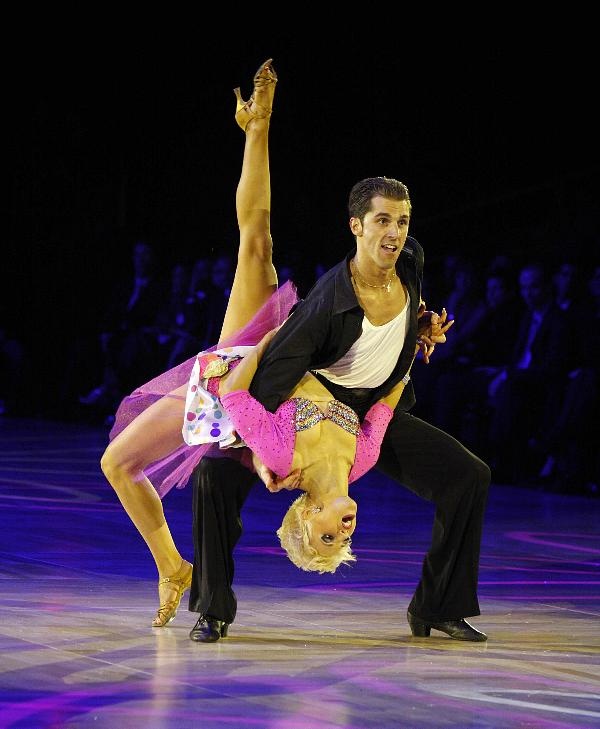 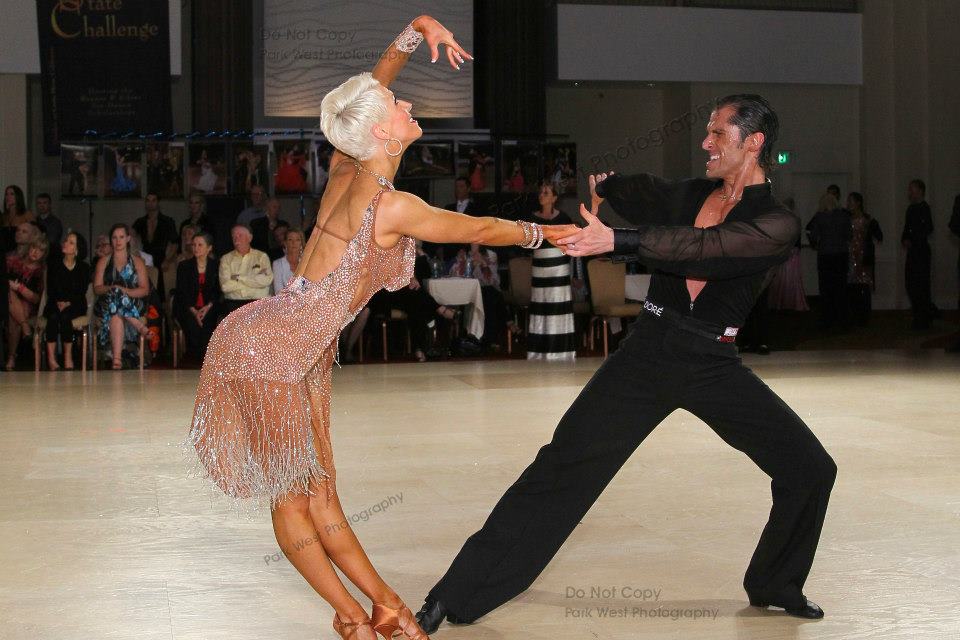 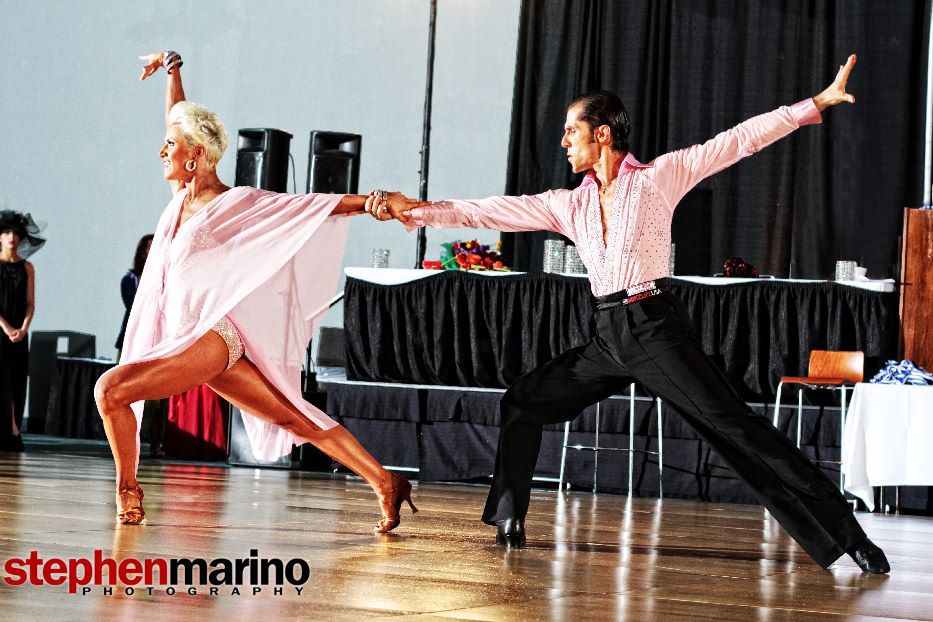 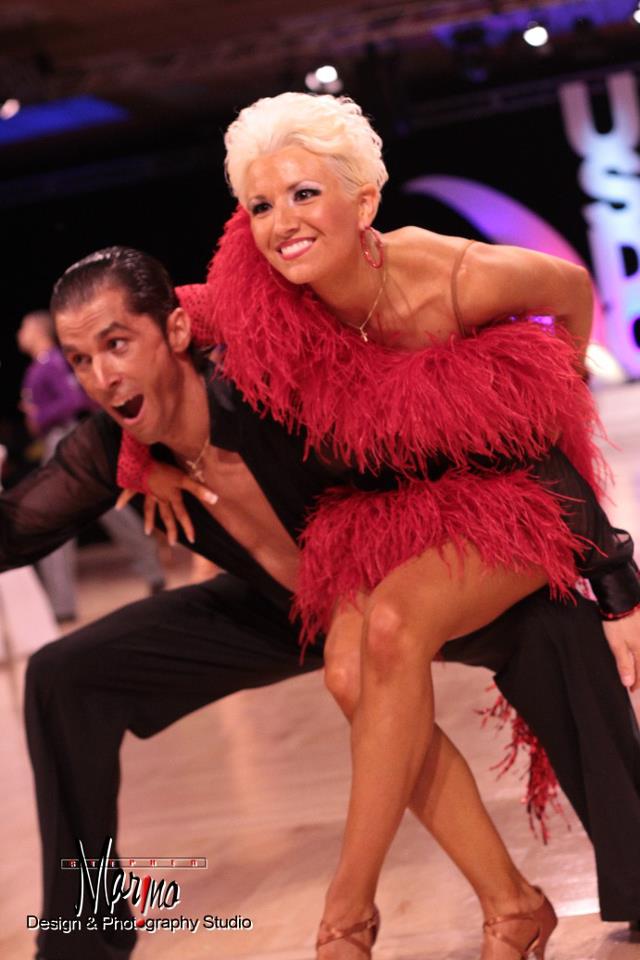 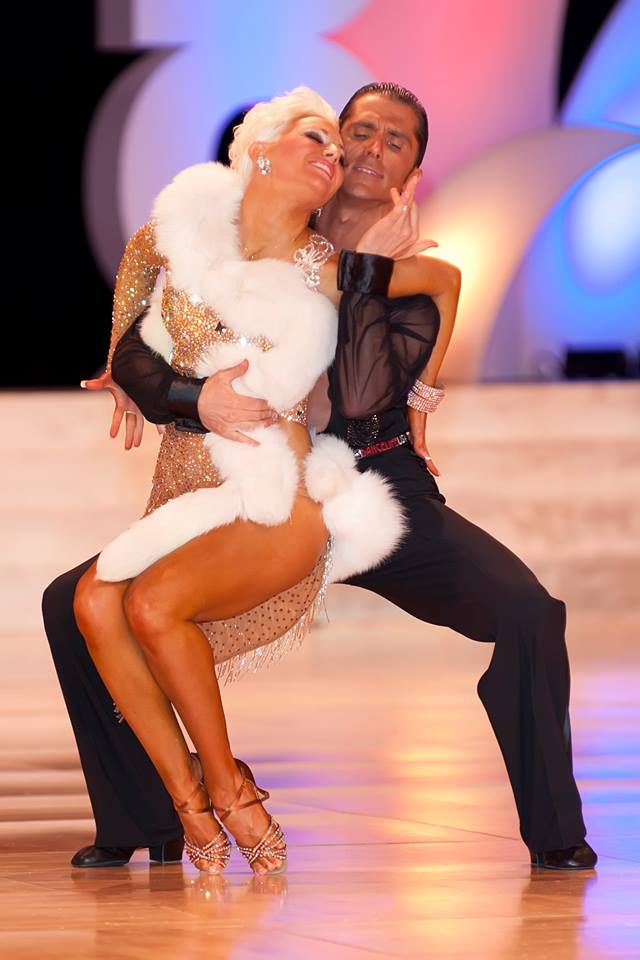 You can also search for Decho Kraev to check for alternative titles or spellings.