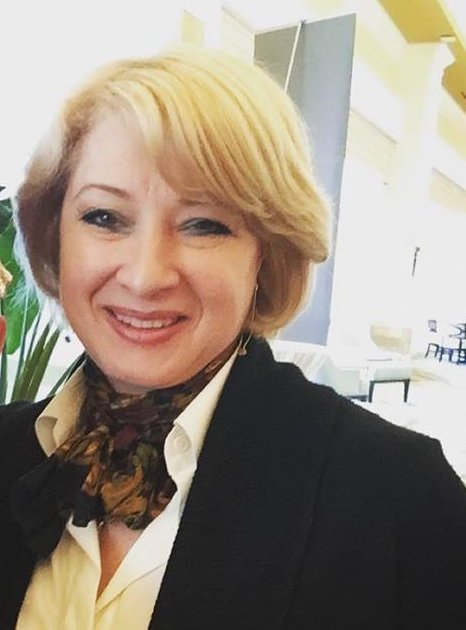 Marina Tarsinov and Taliat Tarsinov began dancing together in Russia in 1974, a partnership that later blossomed into marriage and family. In 1988, after winning the Russian Amateur Championship, they turned professional and danced until 1995, when they announced their retirement from the competitive floor.

Their professional awards and achievements are numerous including winning several national titles between 1990 and 1995- the Russian National International style Latin Championship, the Russian National Ten Dance Championship, and the Soviet Union National Standard and Latin Show Dance Championships. Out of the five possible national titles in their home country, they held four of them and were ranked second place for the fifth title, International style Standard. Their show numbers, which they created and choreographed themselves, were particularly beloved and are fondly remembered even today. Some of their best numbers are “West Side Story”, “Fred and Ginger”, “Seagulls”, “Raindrops Keep Falling on My Head”, and “Safari.”

They represented Russia at more than twenty World and European Championships, where they were Ten Dance finalists in Europe and semi-finalists in the World. In Holland, they were Exhibition World Championship finalists. They too were finalists of the European and World Cups in the Professional Latin American and International Standard programs as well as many other prestigious international competitions including the German Open, Dutch Open, and the United States Ballroom Dance Championships.

In 1992 they moved to New York and have run the New York East Side Fred Astaire Dance Studio since 1994. They are former National Fred Astaire Professional Standard and Latin Champions and were selected to be members of the National Fred Astaire Council of Dance. They are also members of the National Dance Council of America and the World Dance and Dance Sport Federation. The Tarsinovs are acclaimed adjudicators and have been selected to represent the United States at all types of international competitions including World Championships.

For three years they were the hosts of a Russian television show called “Dance Globe” and starred on many other popular television shows in Russia. Taliat is the author of numerous articles published in Dance News (England), Dance Beat (USA), Dance Sport (USA), Dance Notes (USA), The Professional (Russia), Ballet (Russia), and other European dance publications. Interviews and articles about the Tarsinovs have frequently appeared in print, such as in The New York Times, The Washington Post, Dance Beat, and The Professional.

In 2007 and 2009 Taliat was officially invited and lectured at the World Dance Congress at the British Open Dance Festival in Blackpool, UK.

Taliat and Marina are also very beloved coaches and choreographers in the United States. 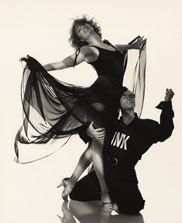 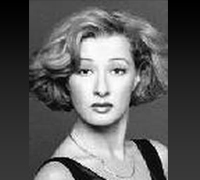 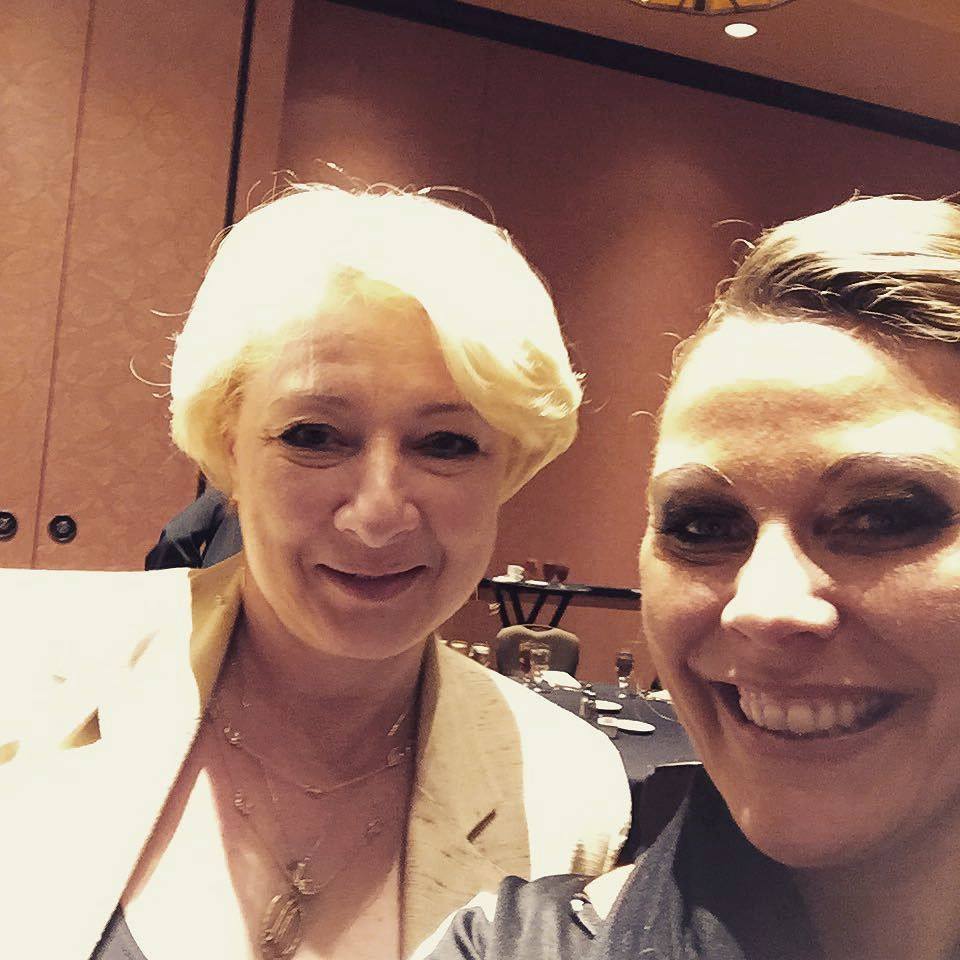 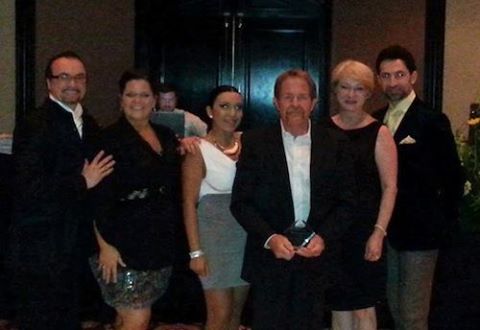 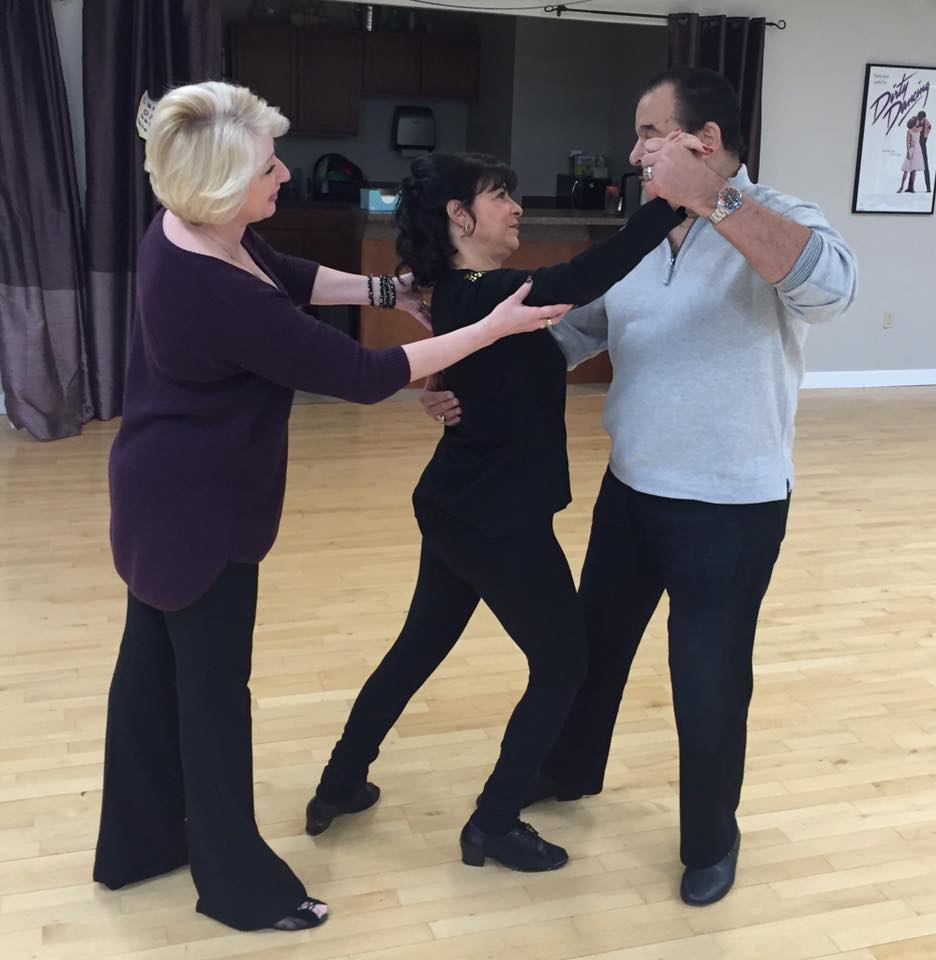 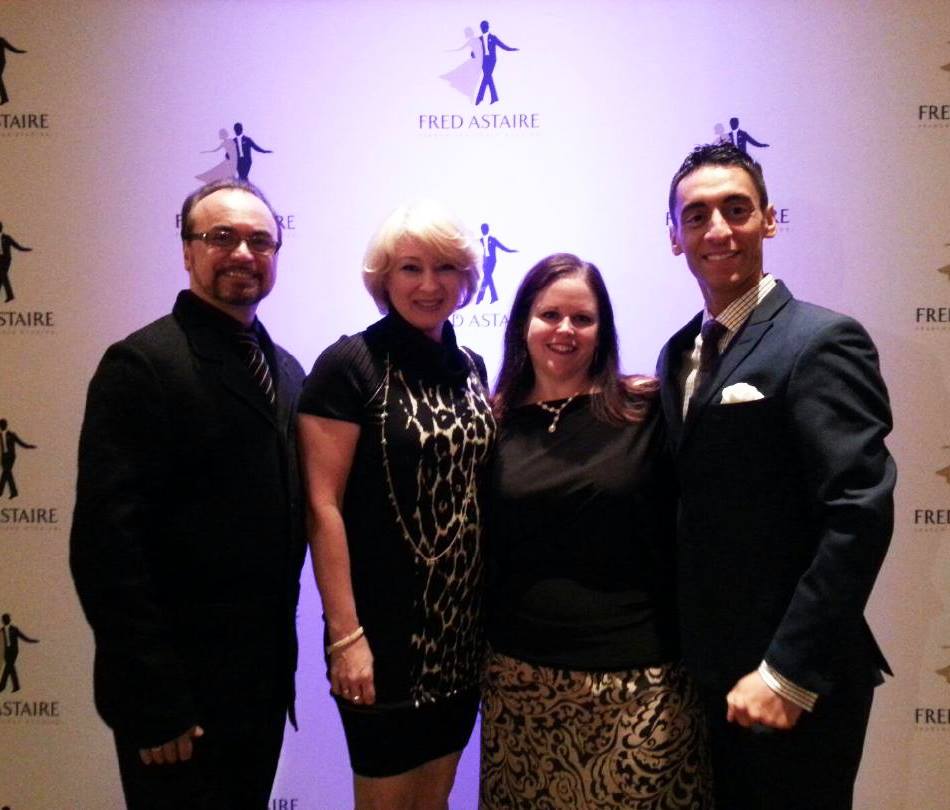 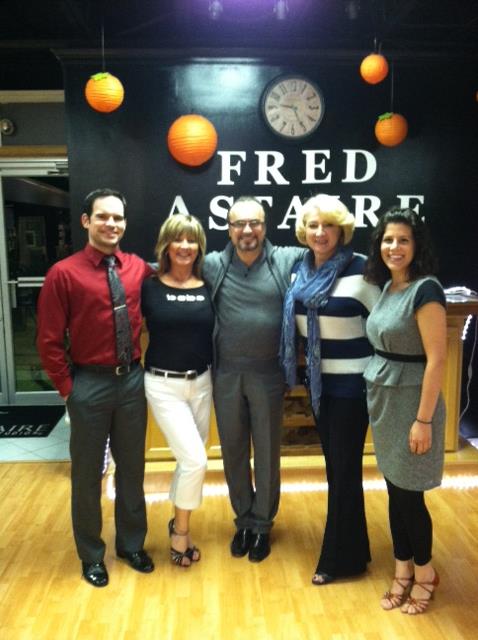 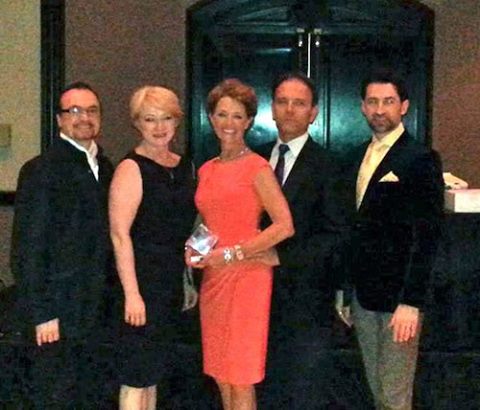 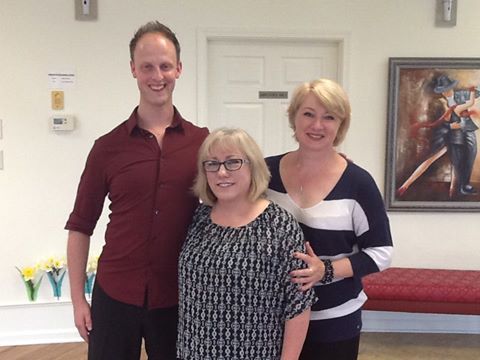 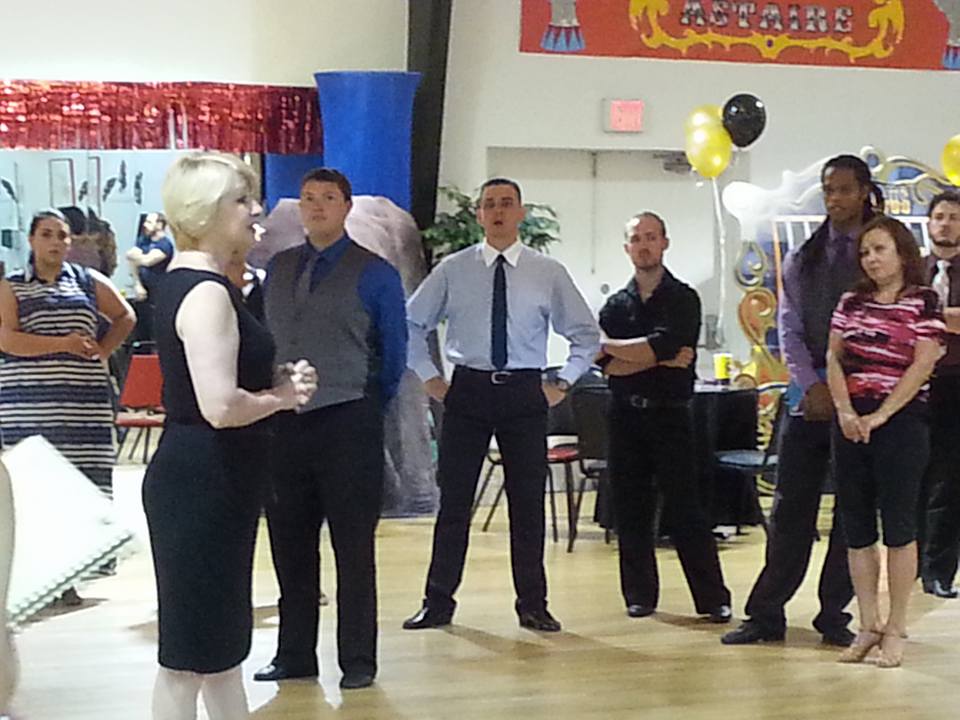 You can also search for Marina Tarsinov to check for alternative titles or spellings.