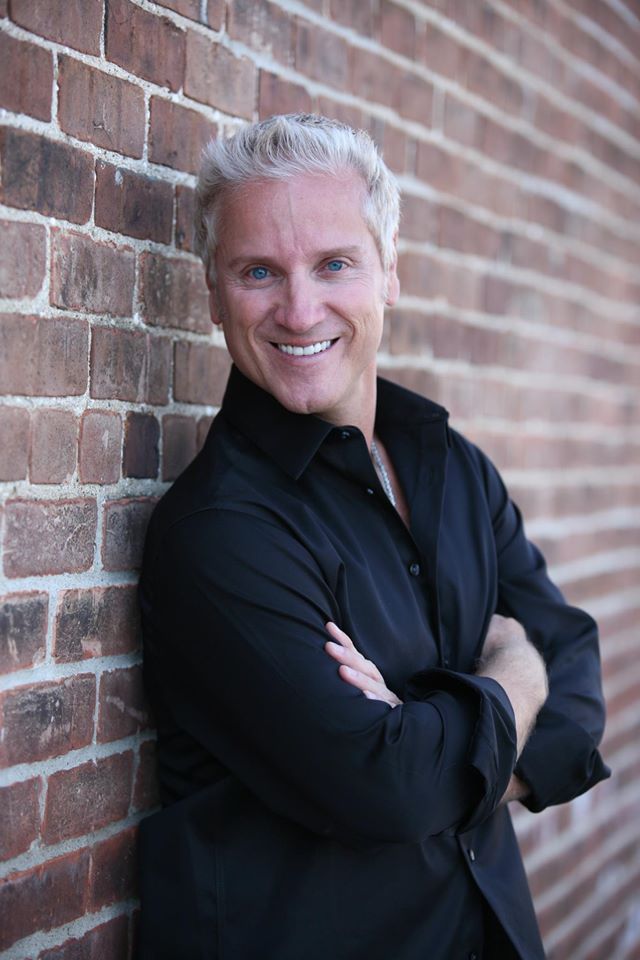 Dan Rutherford studied jazz dance extensively from the age of five through his late teens. He then began a career in ballroom dancing.

Dan started competing with his dance partner and wife Nicole Carroll-Rutherford in the Open American Rhythm division. They were in every Open American Rhythm final from the start to the end of their career, which lasted for 10 years. After only seven months of competing together, they took part in the United States Dance Championships (USDC) and became the 4th official ranked couple in the U.S.

The couple went on to win major competitions throughout the U.S. and ultimately to win their highest accolade: the World Professional Open American Rhythm Championship. Dan and Nicole were also voted the United States “Overall Top Professional Couple of the Year,” two years consecutively.

Dan and Nicole have always treasured the moments they have shared together, grand or small, then and now. They have never wavered from their kindred love, passion and desire of dance. To this day they say, “We are so fortunate to have found each other as dancers and soulmates," as they became husband and wife during this 23 year partnership as well.

Dan and Nicole have been featured performers on America's Ballroom Challenge as seen on PBS in February 2007 as well as on the results show for Dancing with the Stars.

They have also been seen on Nostalgia, Good Life TV, PBS's Championship Ballroom Dancing, Dancing with the Stars Christmas at Disney World and recently, in 2017, after 14 years from being retired, Dan and Nicole performed a Rumba while Linda Eder from Broadway sang live “What Did You See Inside The Stars” on Live TV for America’s Ballroom Challenge/Ohio Star Ball’s 40th Anniversary Show, “Legends and Champions”. 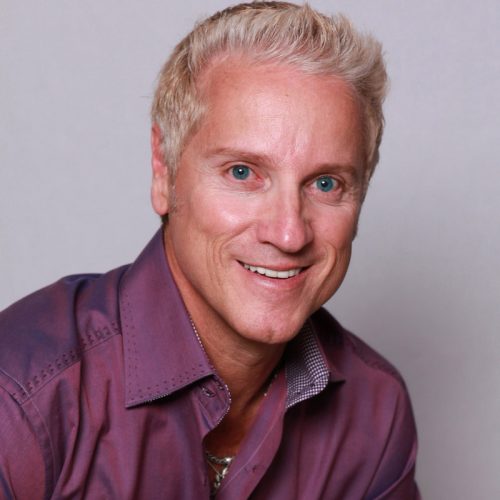 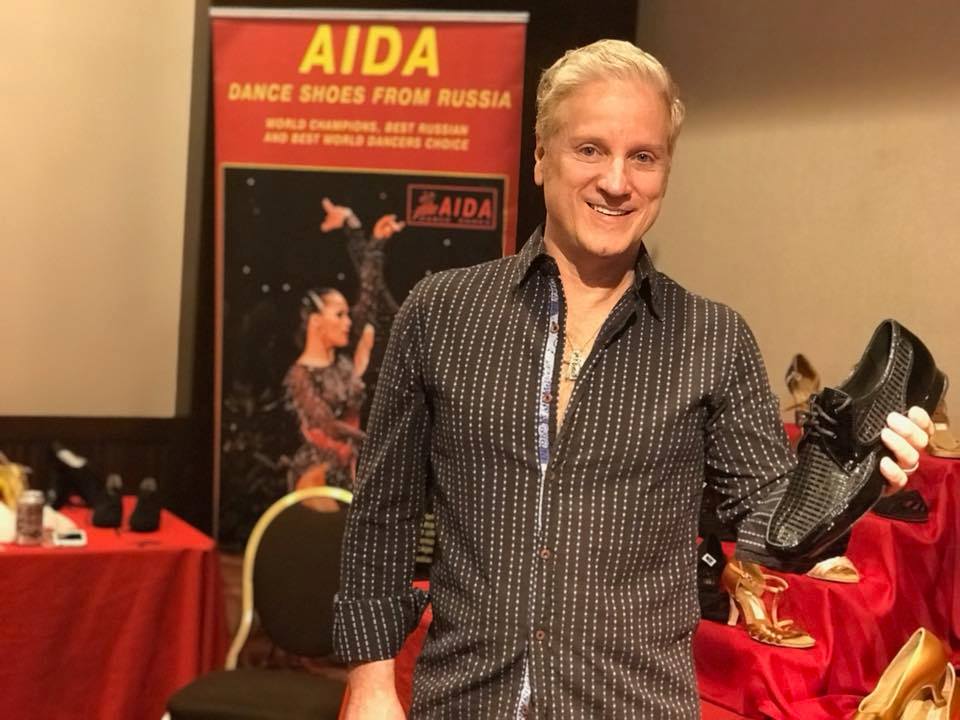 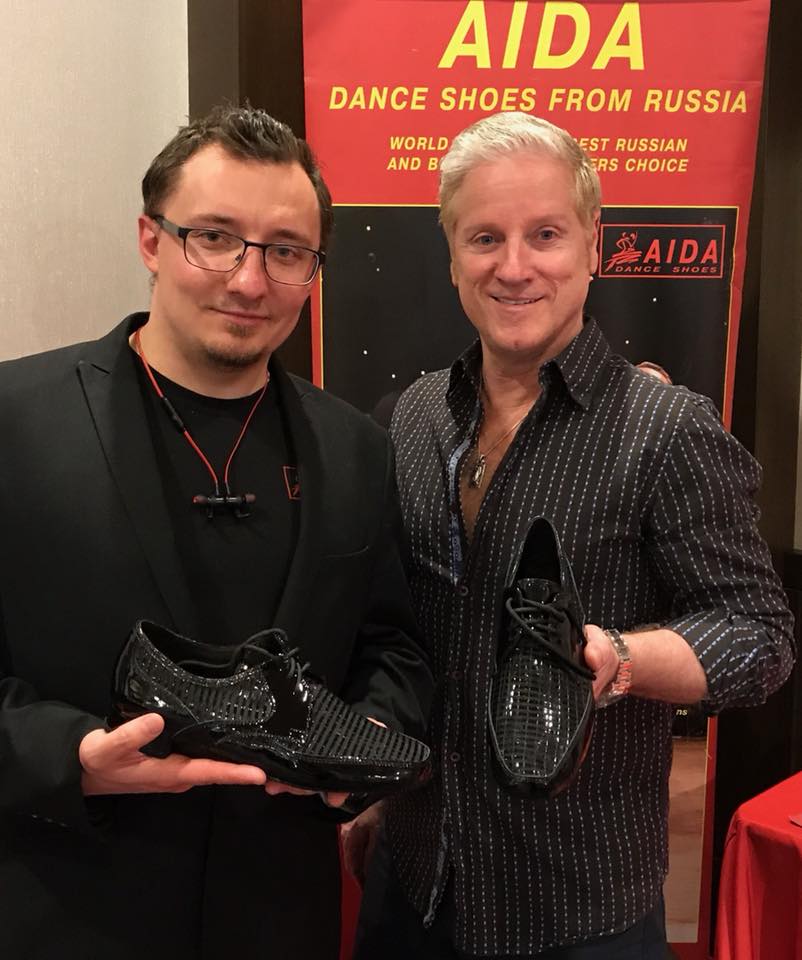 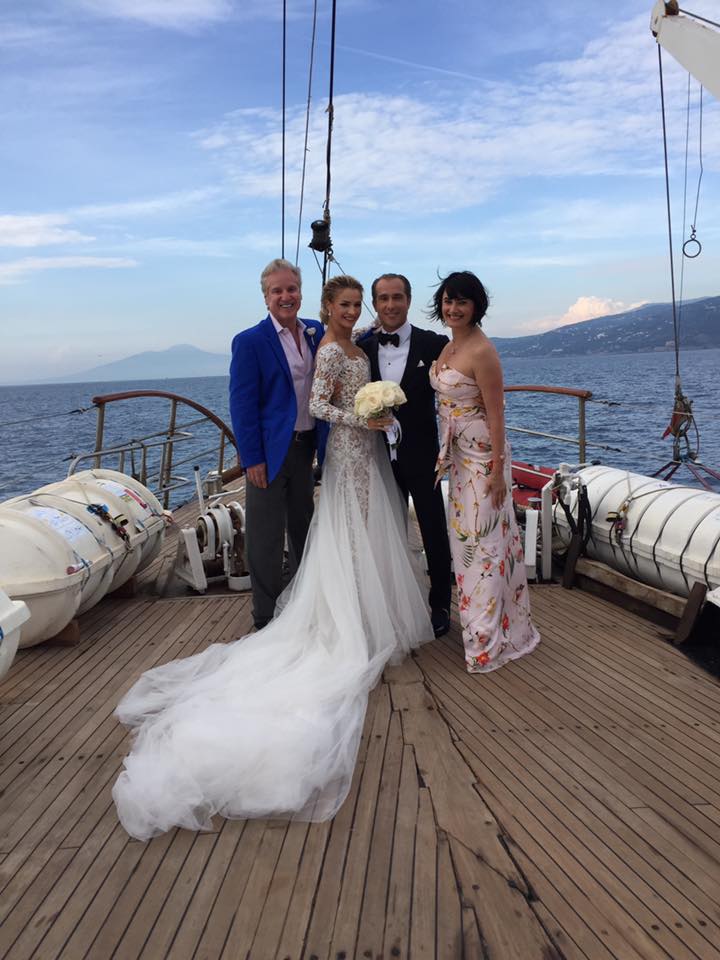 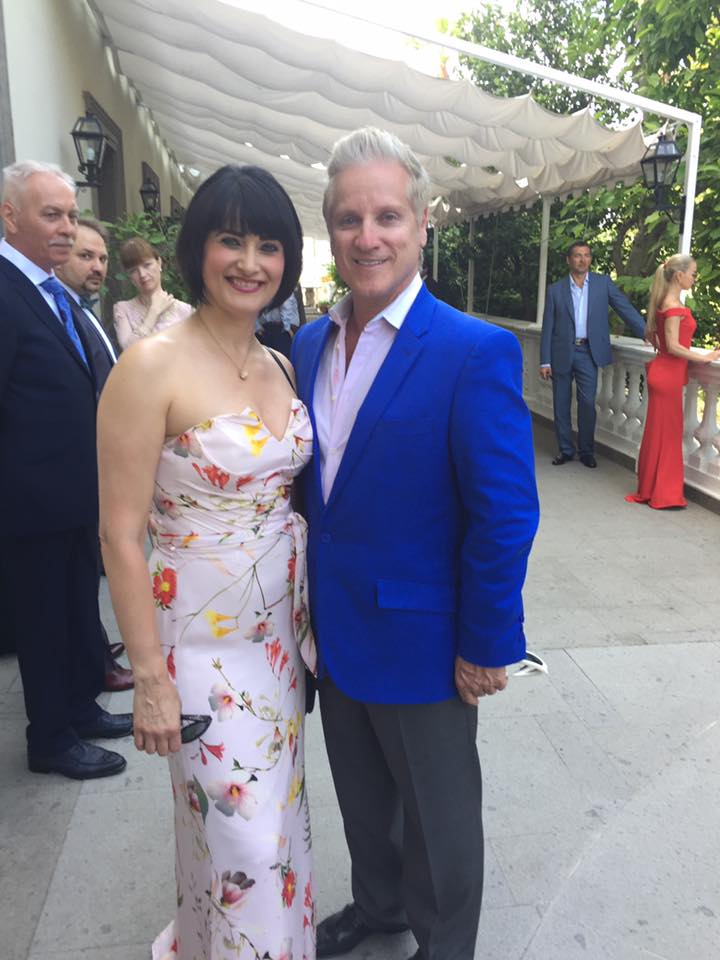 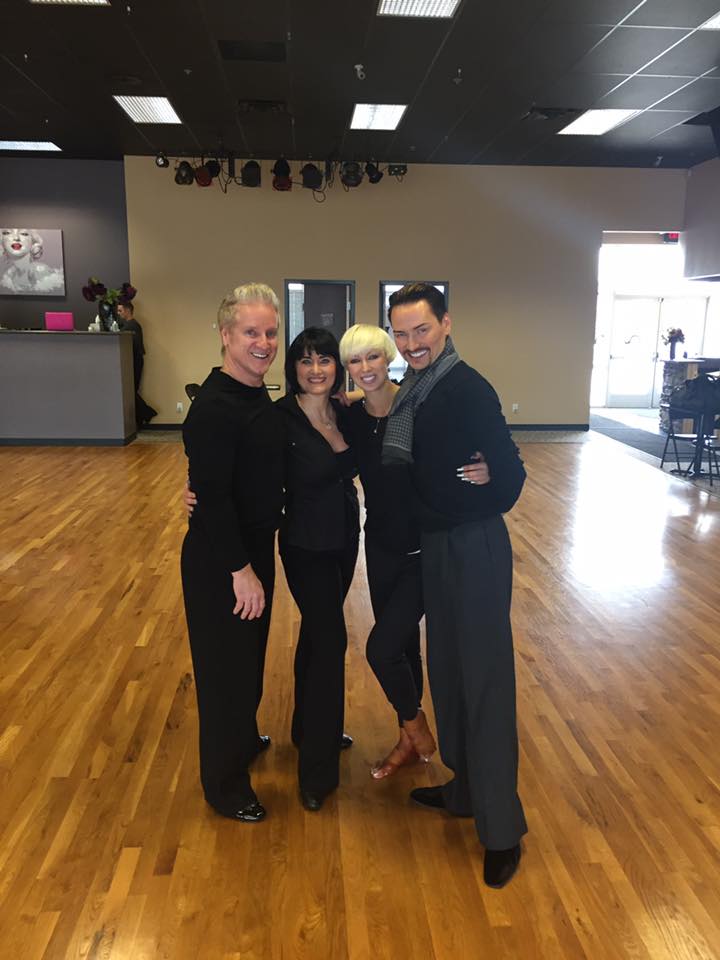 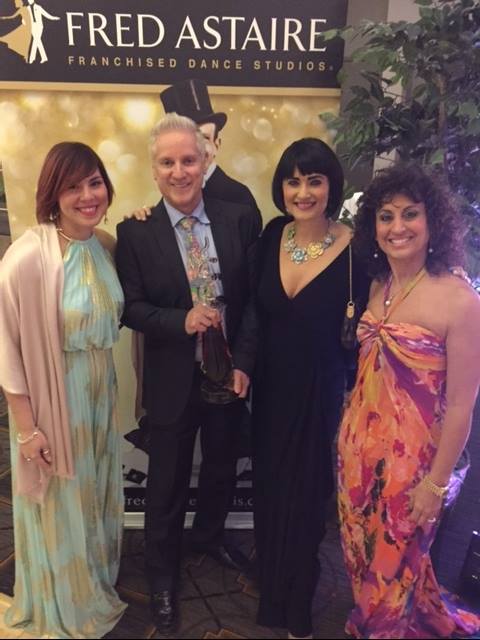 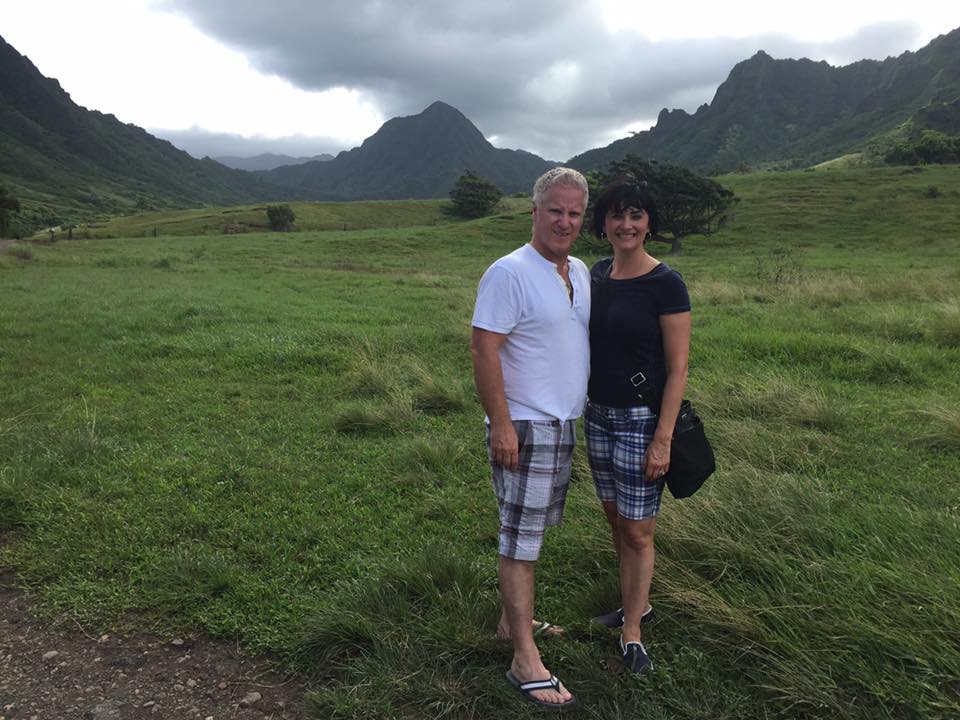 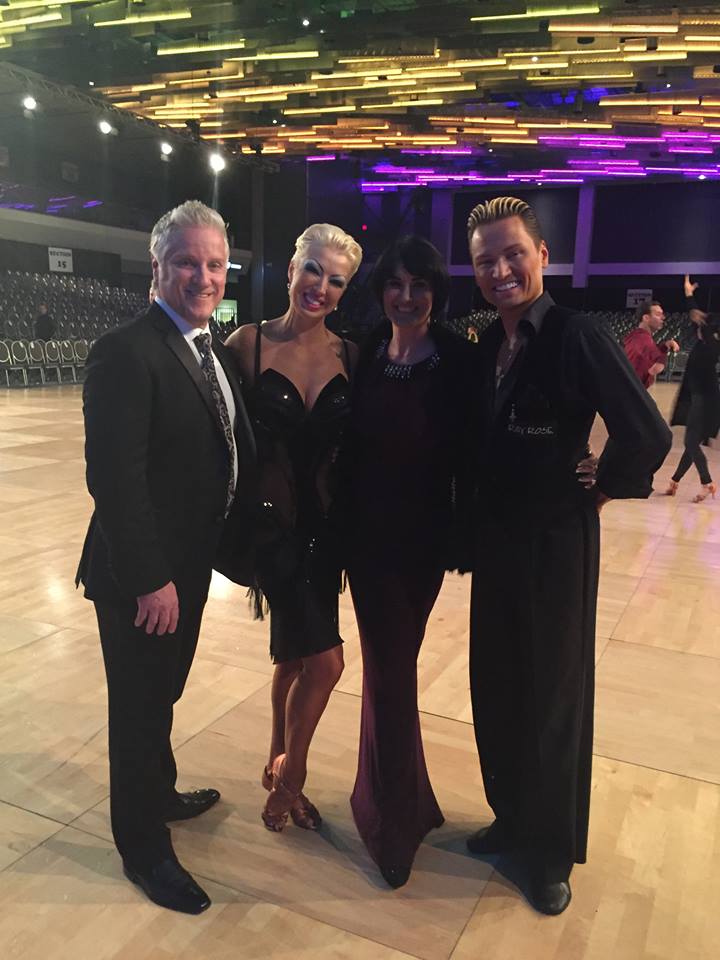 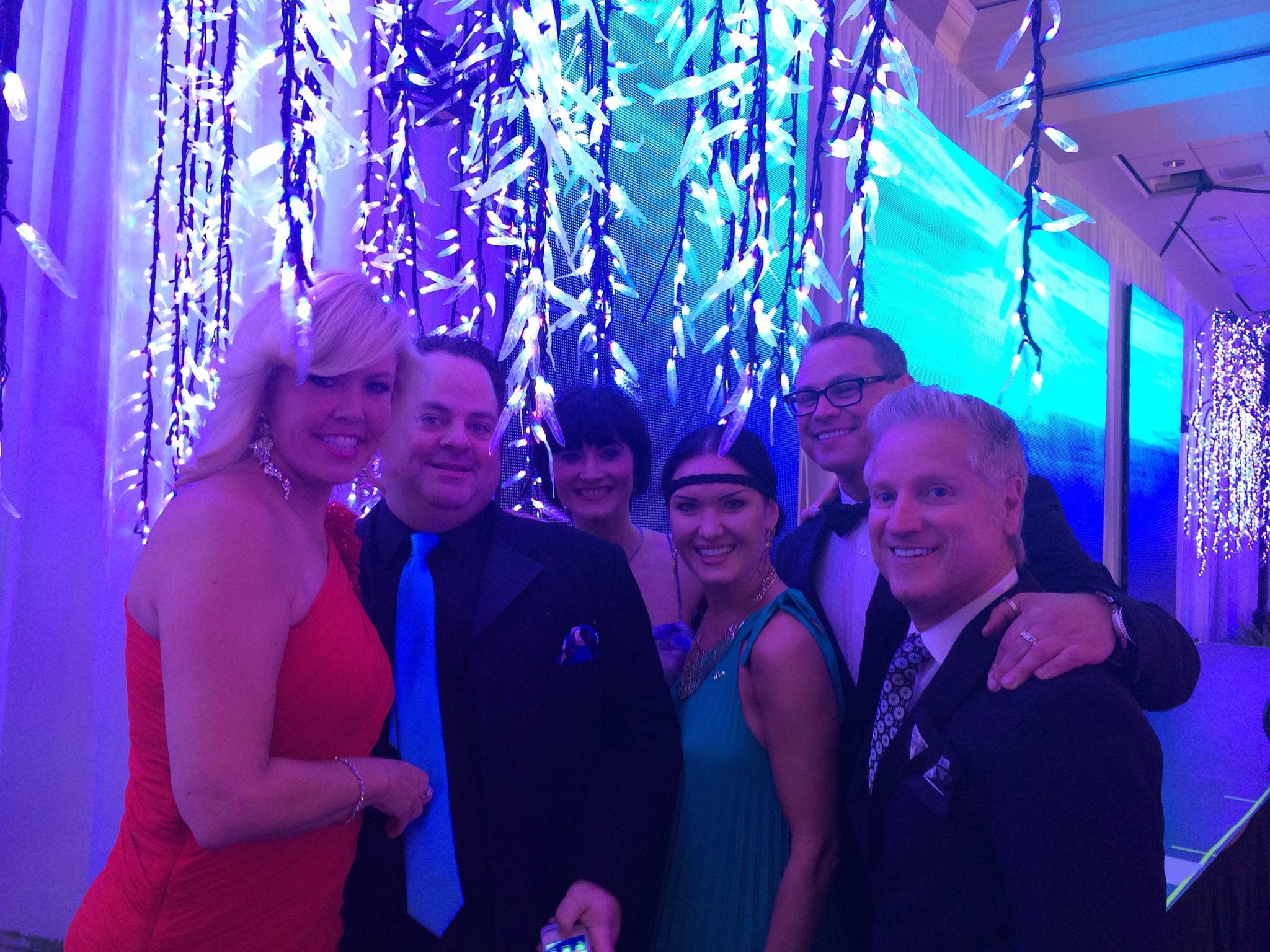 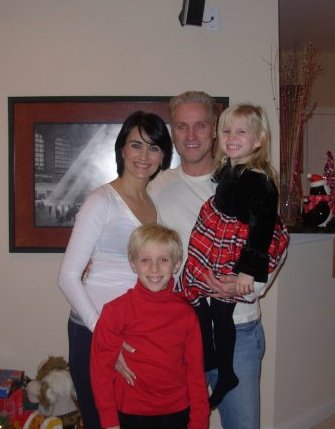 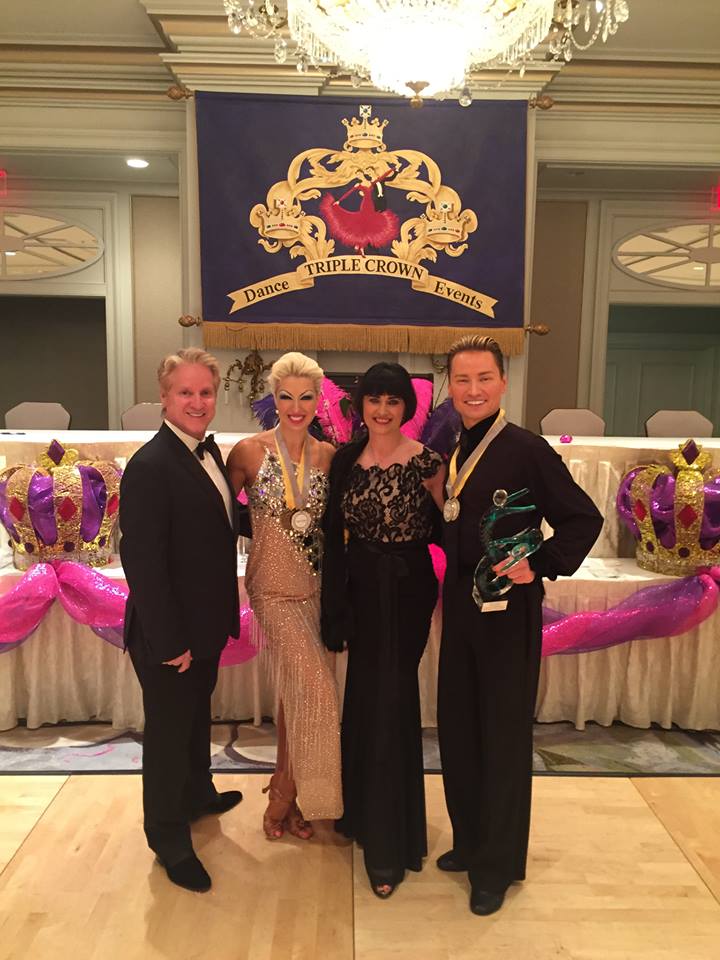 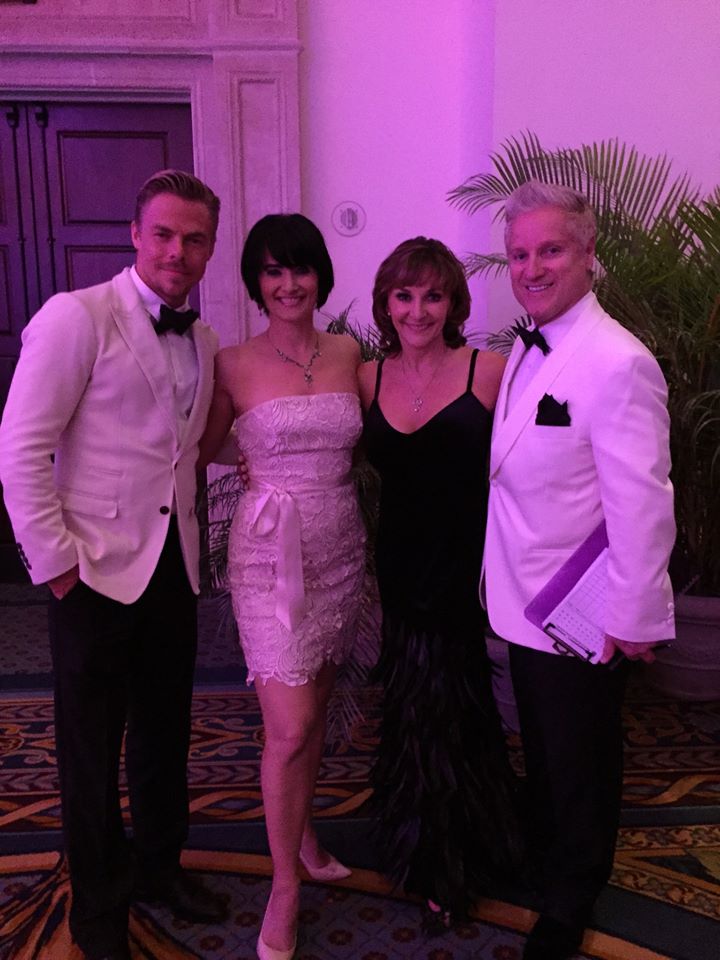 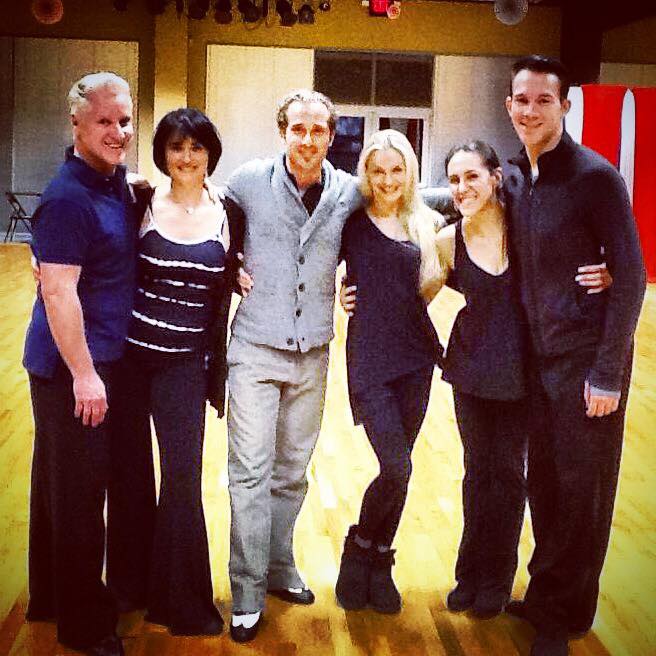 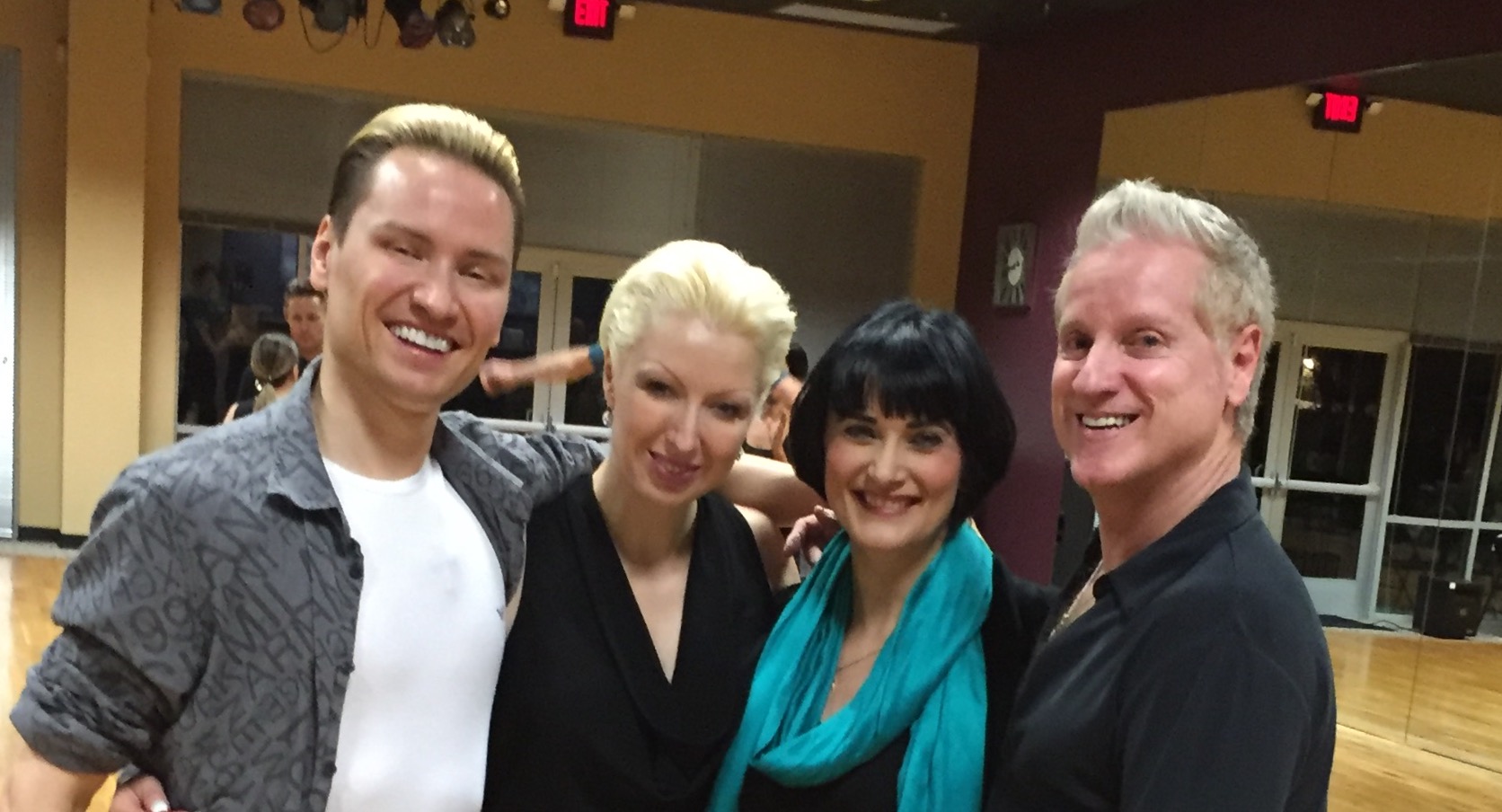 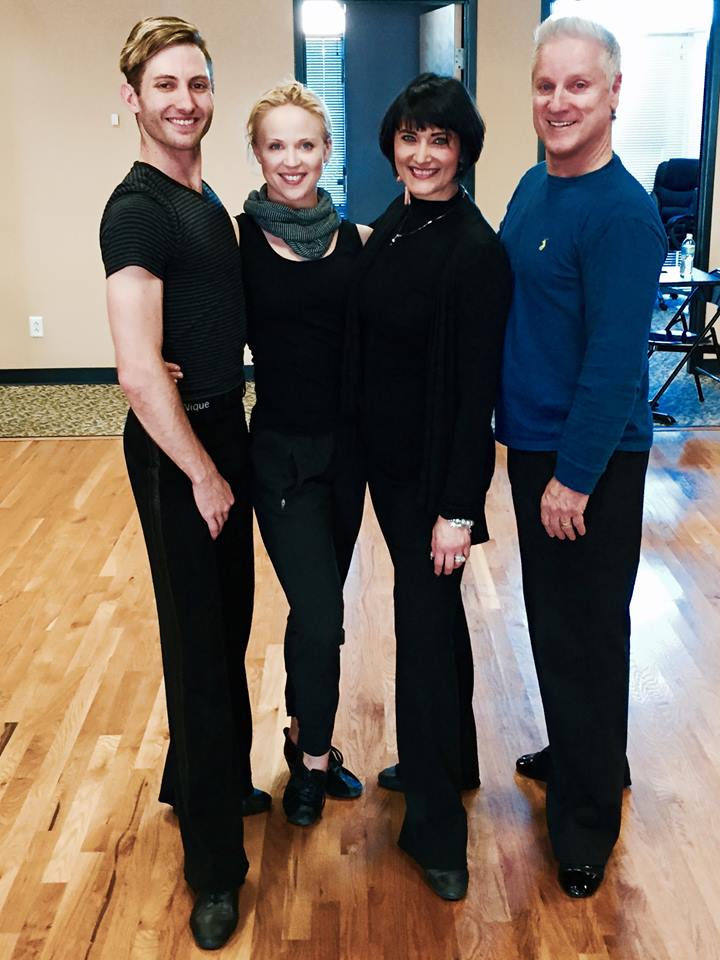 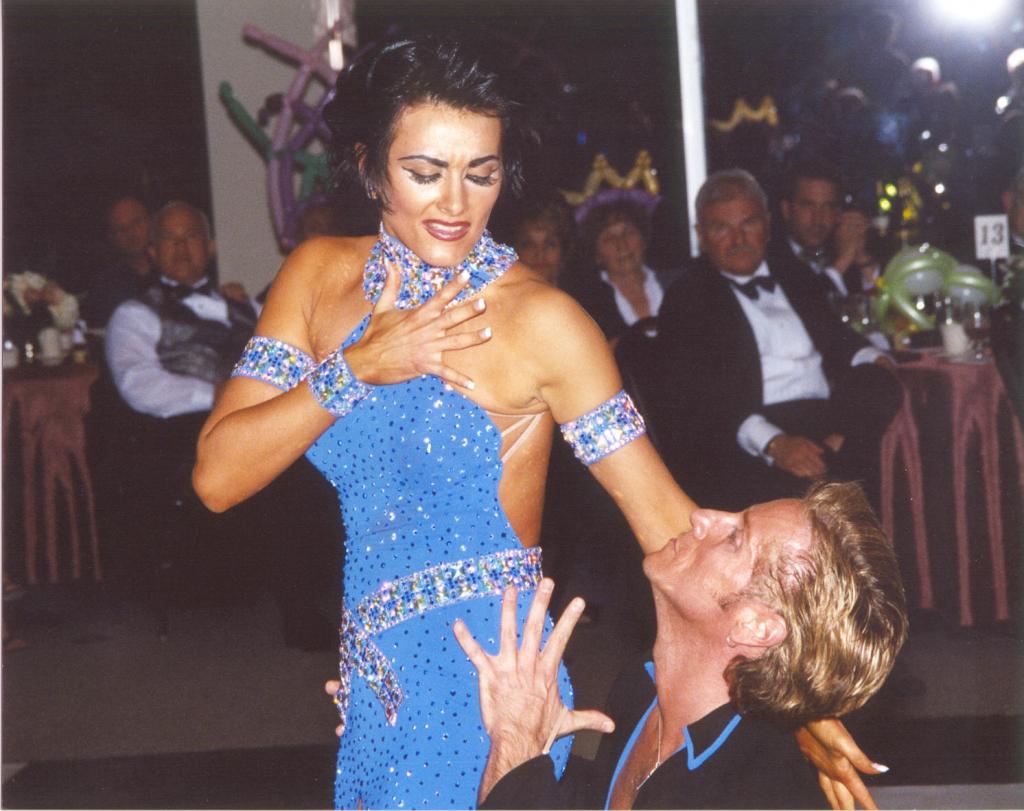 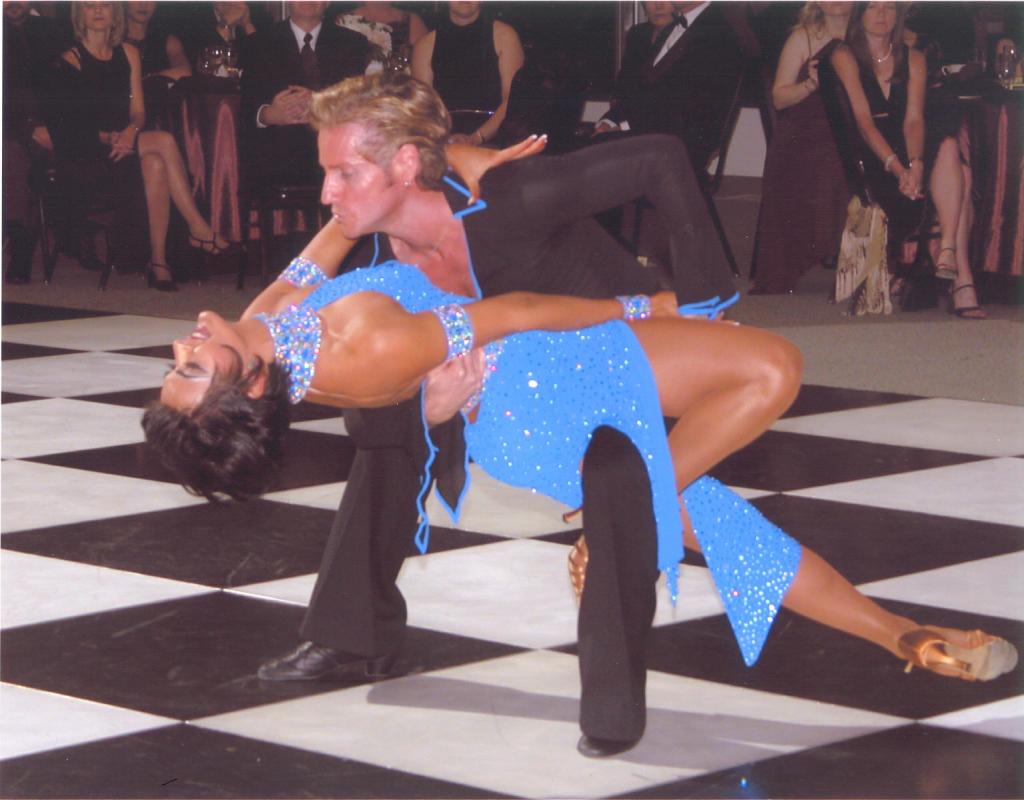 You can also search for Dan Rutherford to check for alternative titles or spellings.