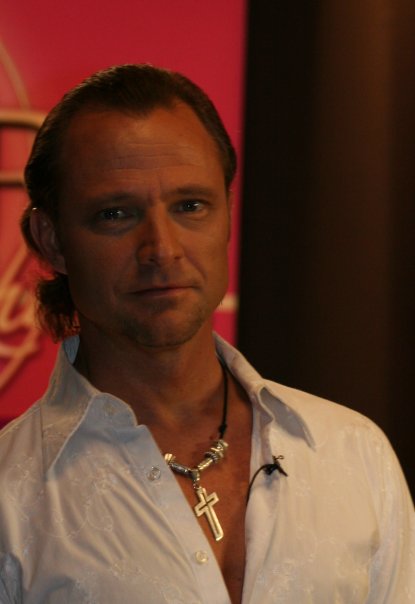 Bob Powers and his partner Julia Gorchakova are 13 time undefeated US American Rhythm Champions as well 3 time World Mambo Champions and hold the record for the most United States Championships ever held by a couple. In 1998 they were finalist in the World Showdance Championships in Holland.

They are members of the World Dance Arts Foundation, an organization designed to promote and provide ballroom dancing to children. The WDAF currently has over 4,000 children enrolled in their program.

Bob Powers was born in Philadelphia, PA and started dancing after seeing the movie Saturday Night Fever. He started teaching at an Arthur Murray Studio at age 18. Bob taught at, and managed the studio for 16 years.

Bob and Julia met in St. Petersburg, Russia while Bob was there on a dance tour with another partner. After dancing with one another at a local studio party hosted by Julia's mother, the two decided to try out together. Through an interpreter they decided to have Julia move to the U.S. for a period of one month during which time they would consider a long-term commitment. Three years later they were married.

The two travel constantly throughout the US and abroad teaching, lecturing, competing and performing shows. They have toured and performed in China, Germany, Japan, Holland, France, England, Mexico, and Canada.

Both Bob & Julia are members of the DVIDA Artistic Advisory and Standards Committee.

Bob is also a certified adjudicator with the National Dance Council of America and the World Dance Council and recently received the distinguished honor of being inducted into the ballroom dancers "Hall of Fame". 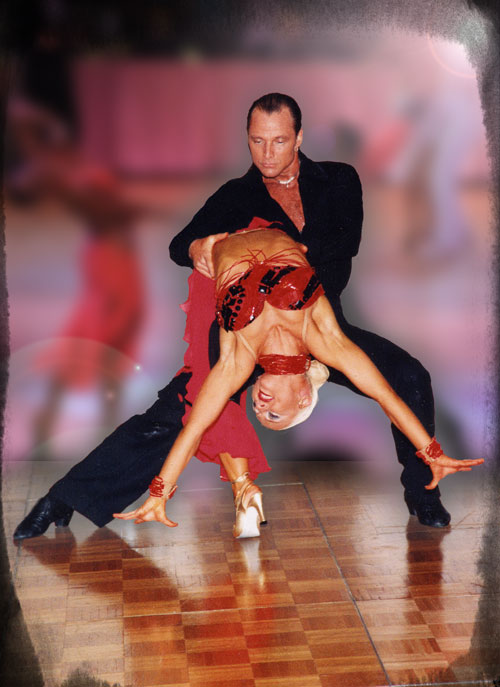 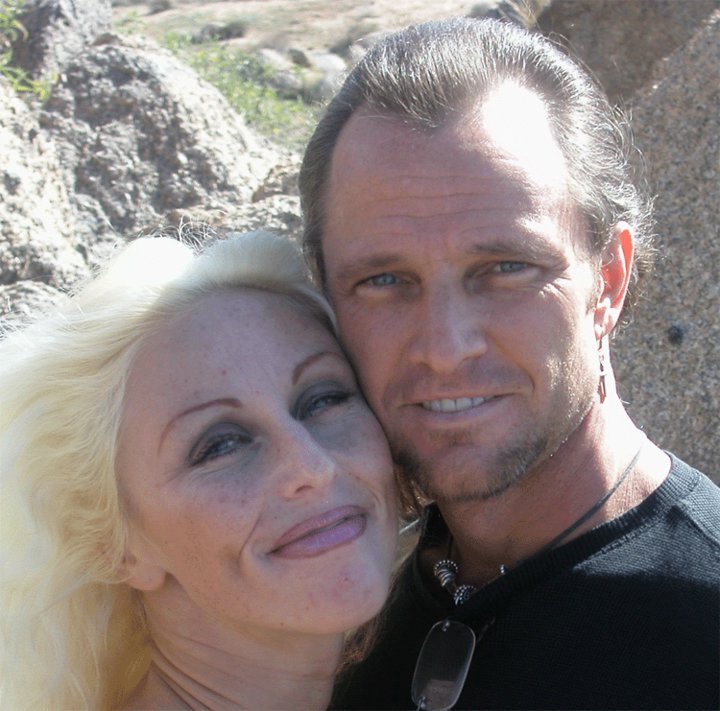 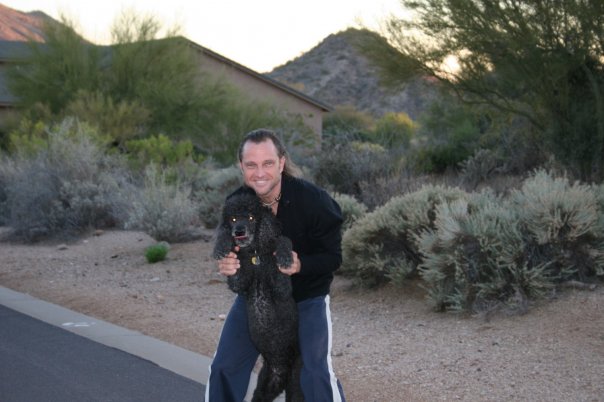 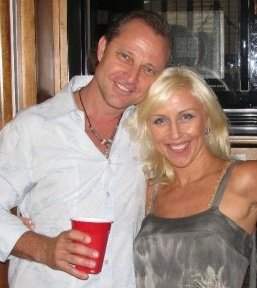 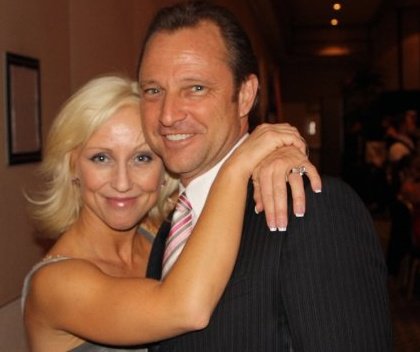 You can also search for Bob Powers to check for alternative titles or spellings.