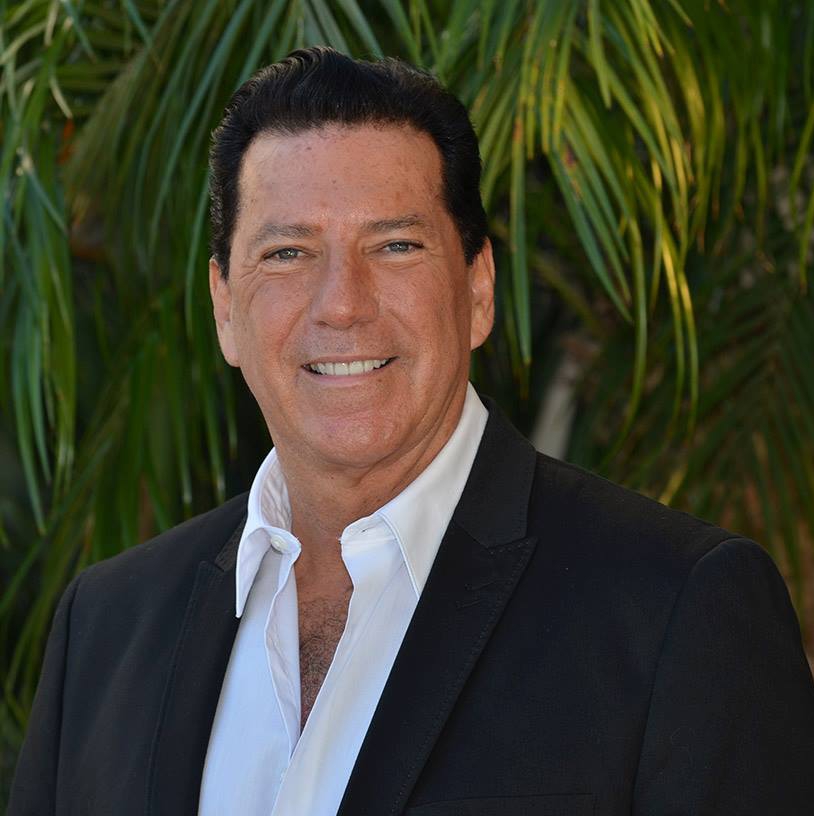 Ron is recognized as a World Class Adjudicator, dance coach and choreographer in both the American and International Styles.

He was the co-host and expert commentator for the PBS television show "Championship Ballroom Dancing" in 1997, which has also been hosted by Rita Moreno, Juliet Prowse, Barbara Eden, Sandy Duncan, and Jasmine Guy. Ron was then on "America’s Ballroom Challenge" in 2006, co-hosting with Jean Louisa Kelly. In addition, Montez was a choreographer for the FOX television show "So You Think You Can Dance" in 2005. This hit TV series is the first of its kind to blend and compare Ballroom Dancing with jazz, hip-hop, lyrical and many other styles of dance using national finalists.

Ron is a national examiner for DVIDA (Dance Vision International Dance Association). In this capacity, he examines both Amateur and Professional dancers to obtain certification. He is featured in many instructional tapes and DVD’s that include Bronze, Silver and Gold levels of dance for learning.

Ron is also the recipient of the 2009 United States Dance Championships Hall of Fame Award. Currently, he is one of the organizers of the Aloha Ball DanceSport competition hosted in Honolulu, Hawaii, along with Yanna Samkova and Tony Meredith. 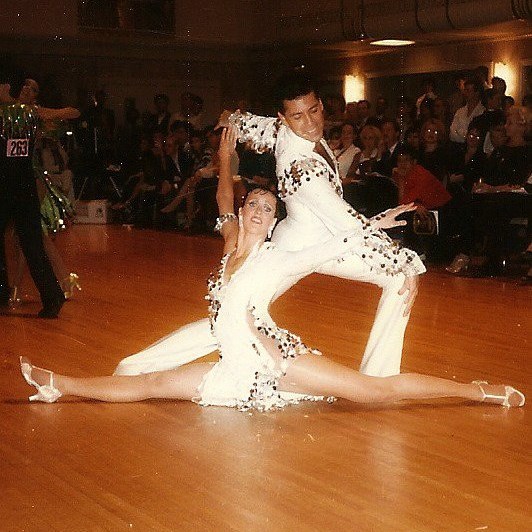 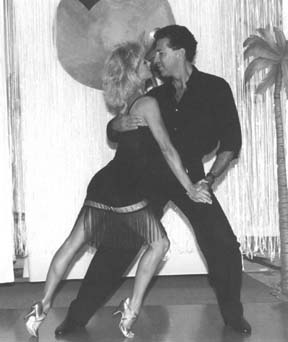 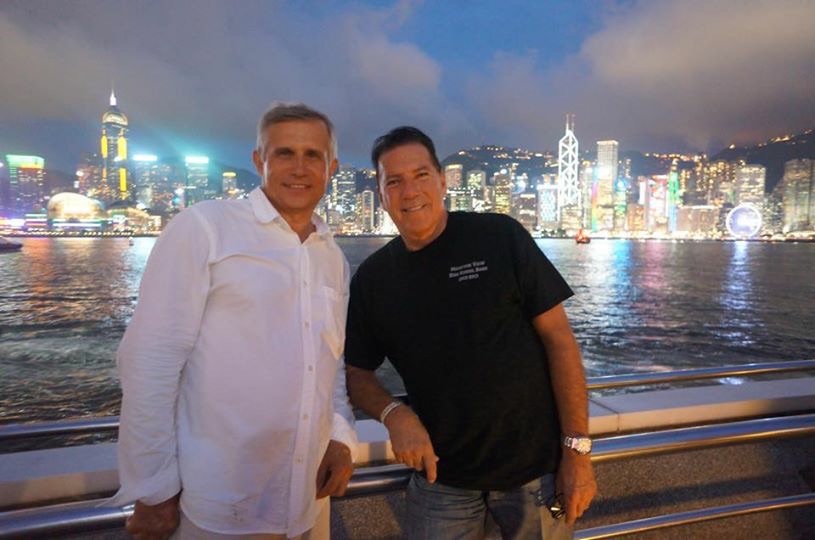 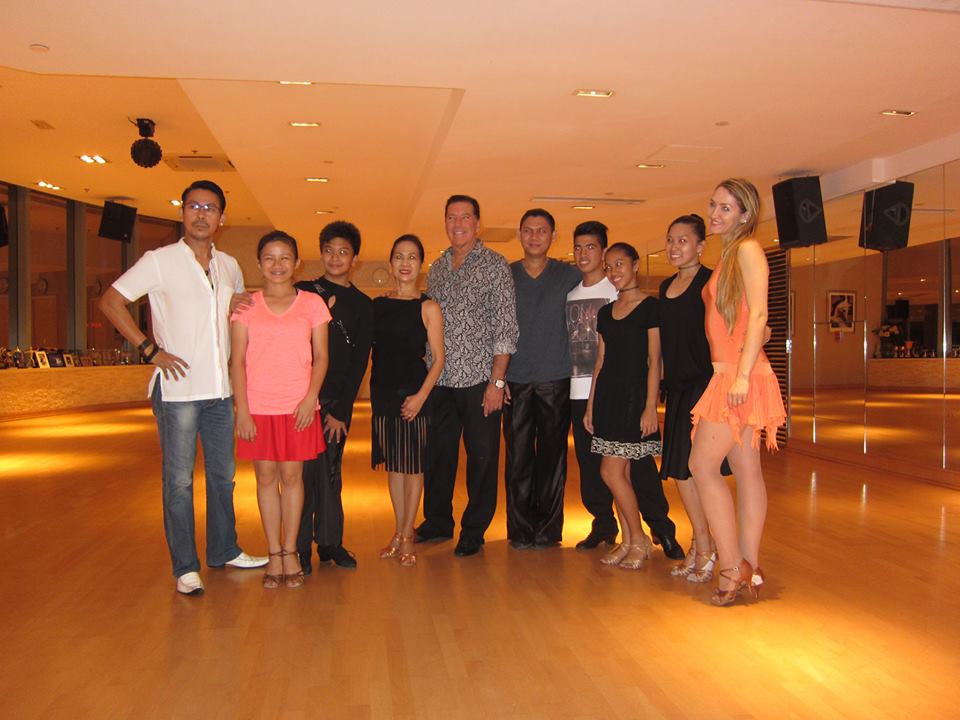 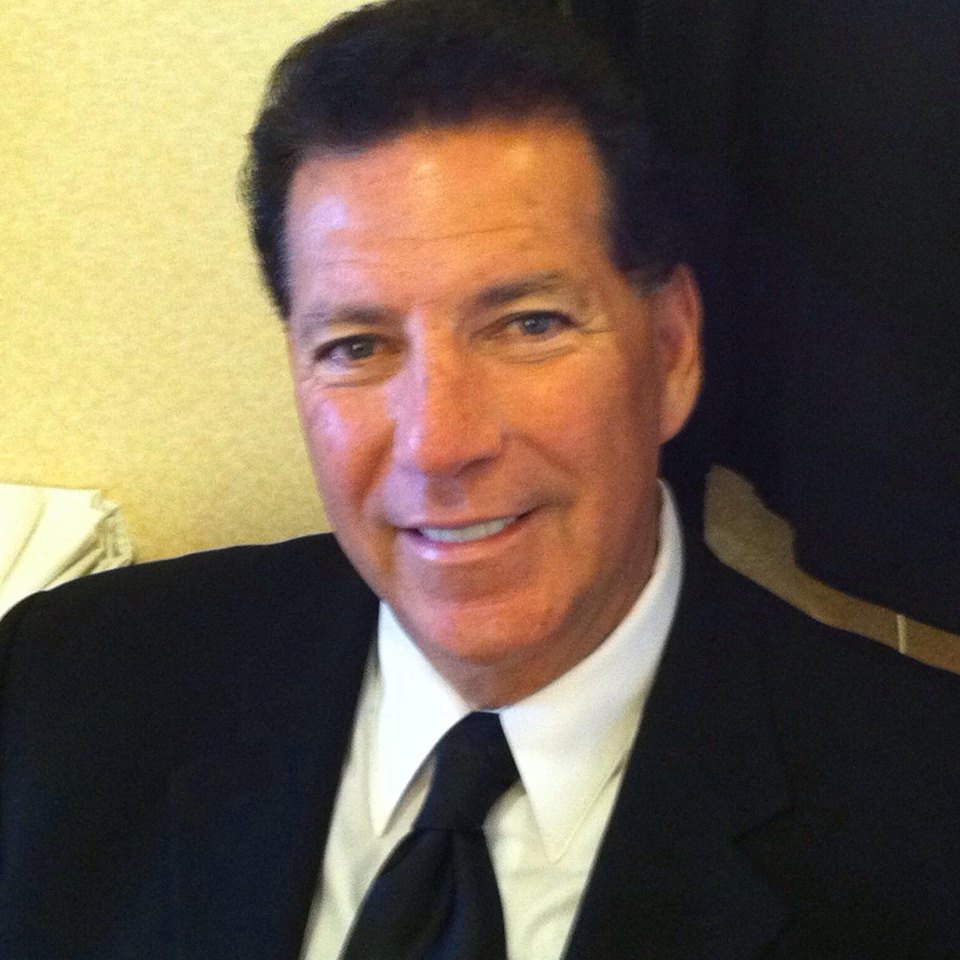 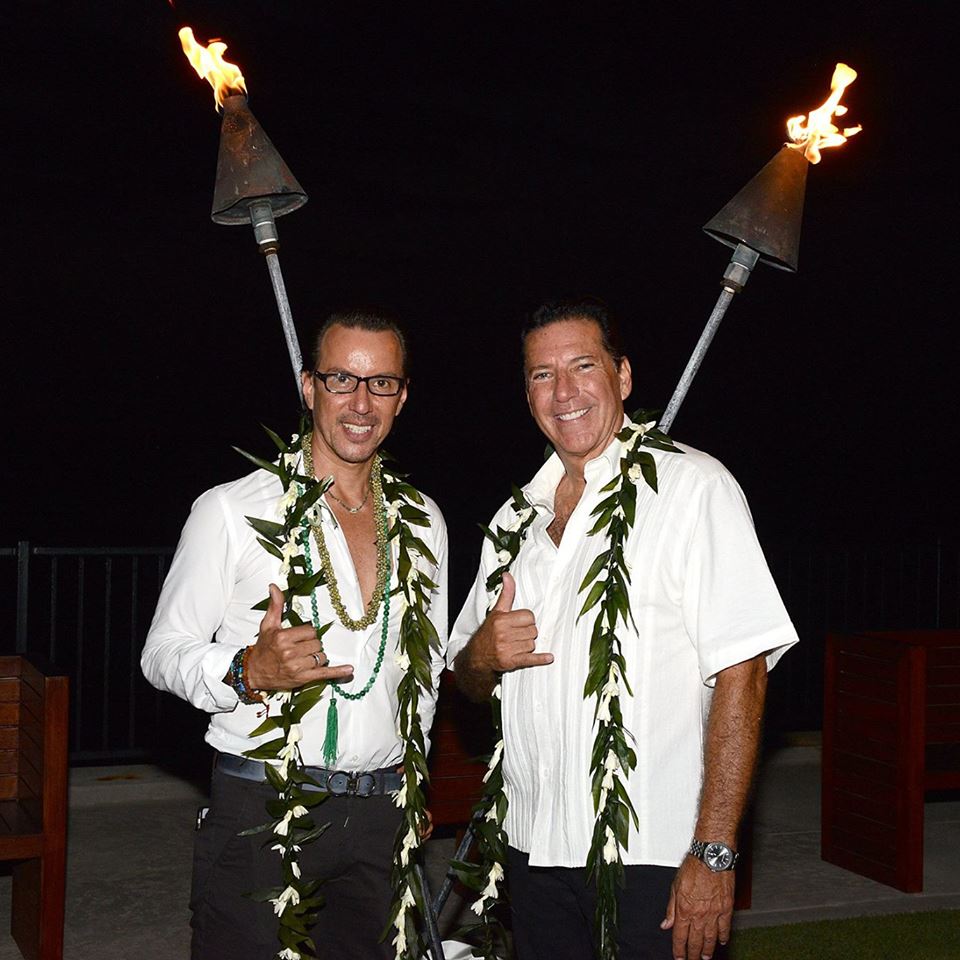 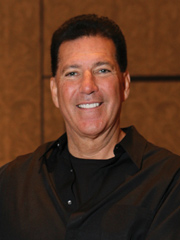 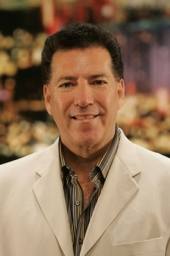 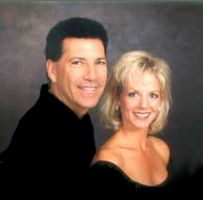 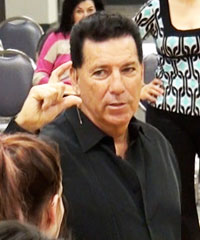 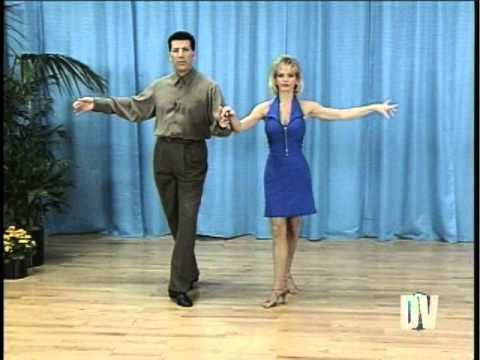 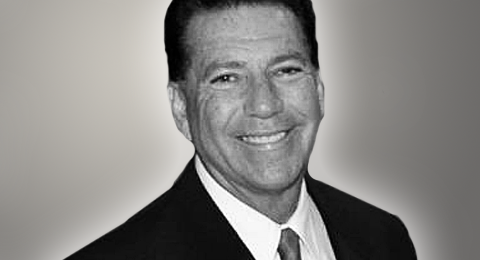 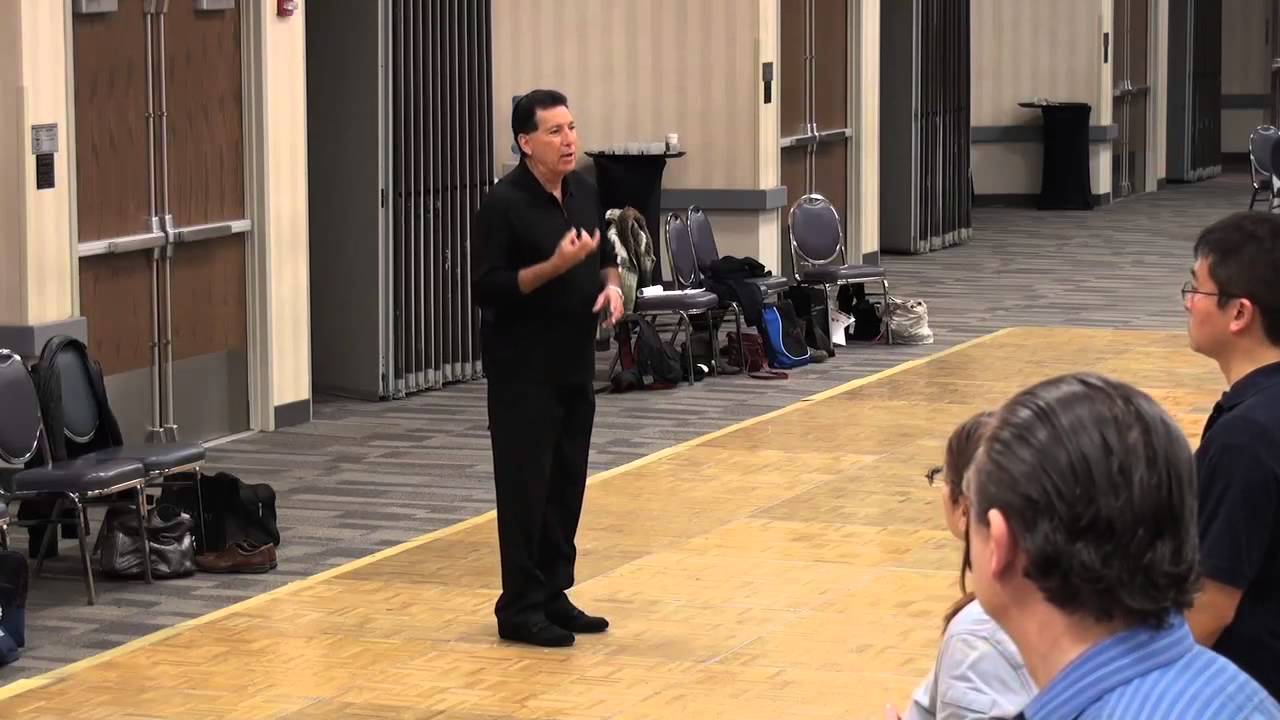 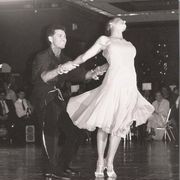 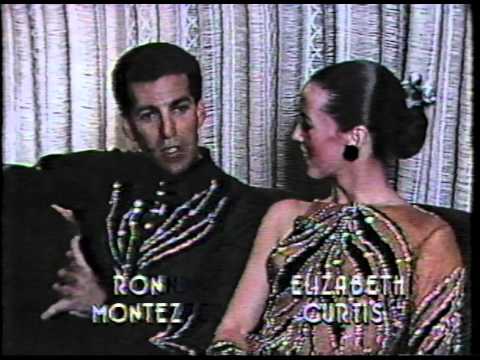 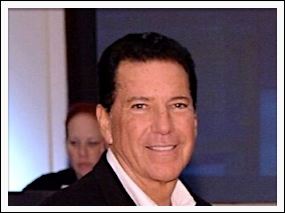 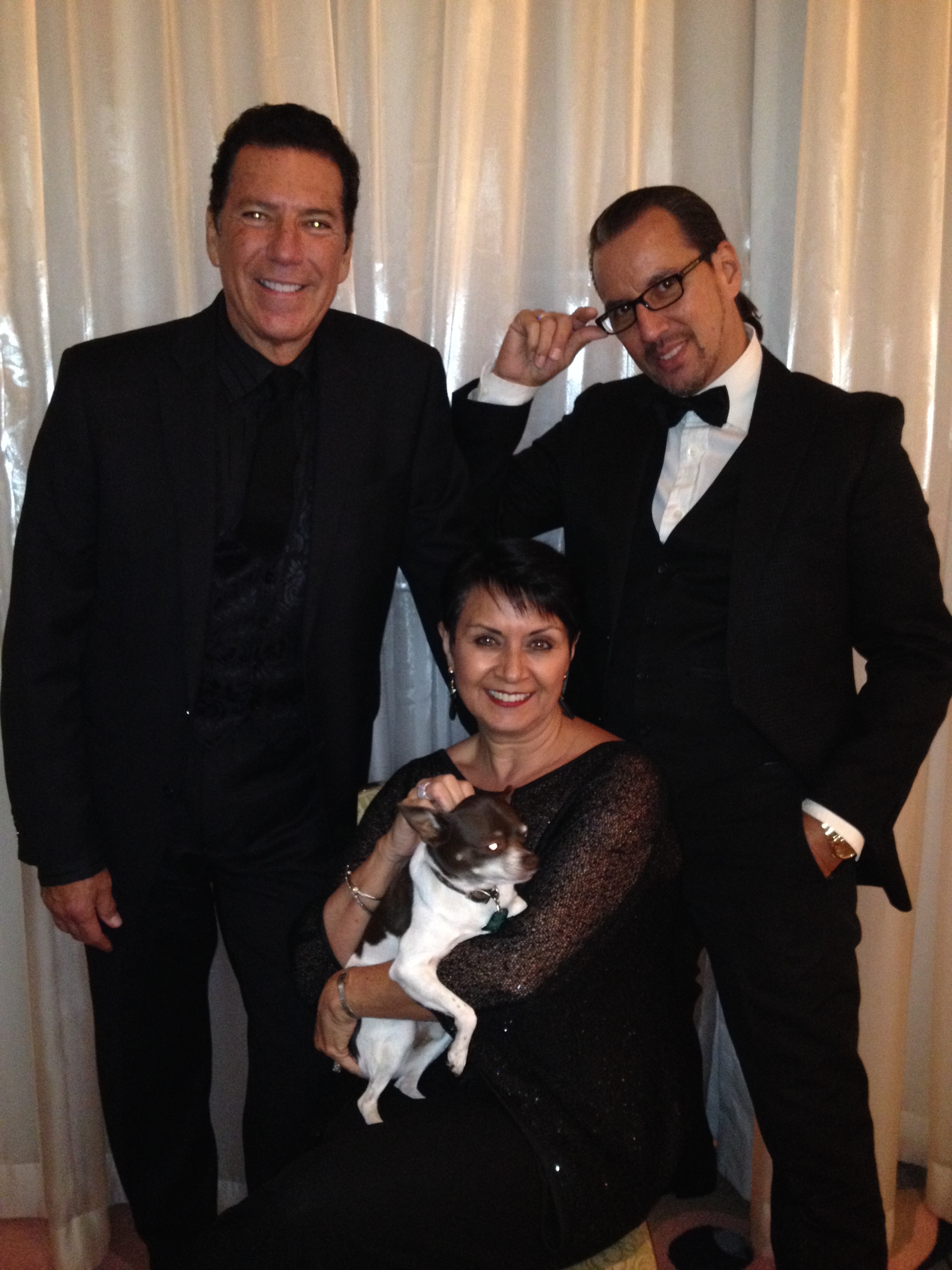 You can also search for Ron Montez to check for alternative titles or spellings.