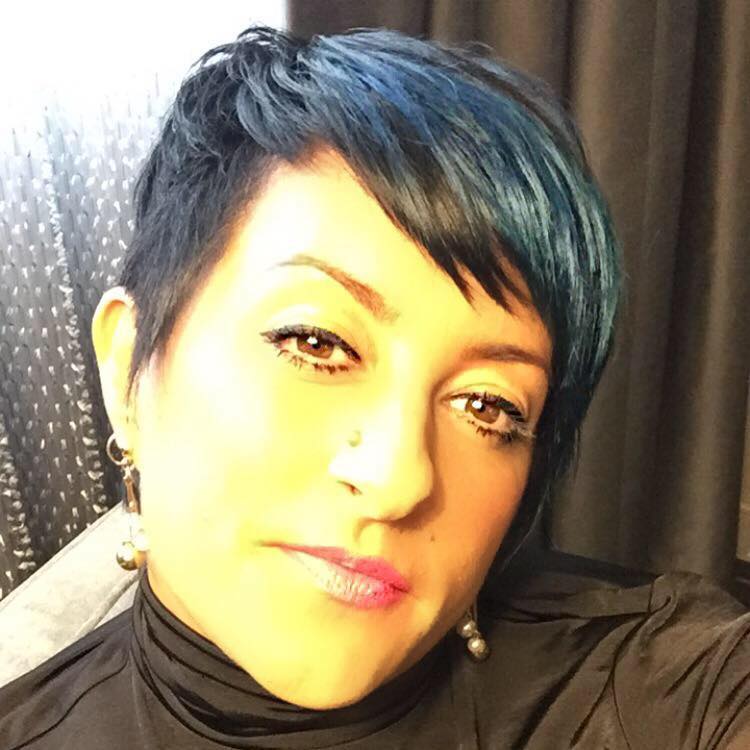 Born: November 9
Hometown: Doncaster, United Kingdom
Current location: Columbus, Ohio
Current status:
Kimberley Mitchell, originally from Doncaster, UK, is a former British Open, International, and UK Open Champion who has won many championship titles in both Standard and Latin. A 2-time United States Professional Latin Champion, Kimberley is the founder of Dance Tonight Columbus and the co-organizer of the Pittsburgh DanceSport Challenge and the Glitz and Glitter Ball.
Contents [hide]

Kimberley Mitchell comes from a Ballroom family with both parents still teaching dance in London, England. At the age of 5, she began to compete in both International Standard and Latin competitions throughout England. It wasn’t long before she was taking title after title.

Kimberley is a former British Open, International, UK Open and Closed British Champion. Furthermore, she has won many championship titles along the way in all age groups in both Standard and Latin.

A few years ago, Kimberley moved back to the United Kingdom to be closer to her family and spent time coaching and adjudicating English and European couples. She is now once again back living in the USA and based in Columbus, Ohio where she opened Dance Tonight Columbus.

A championship level certified adjudicator in all 4 styles of dance (Standard, Latin, Smooth & Rhythm), Kimberley coaches Professionals as well as Amateur couples in both mainstream and same-sex competitions.

Kimberley is also the co-organizer of the Pittsburgh DanceSport Challenge and the Glitz and Glitter Ball. 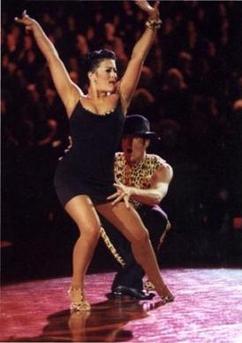 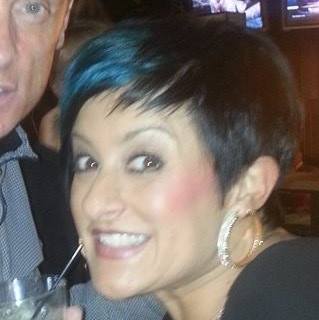 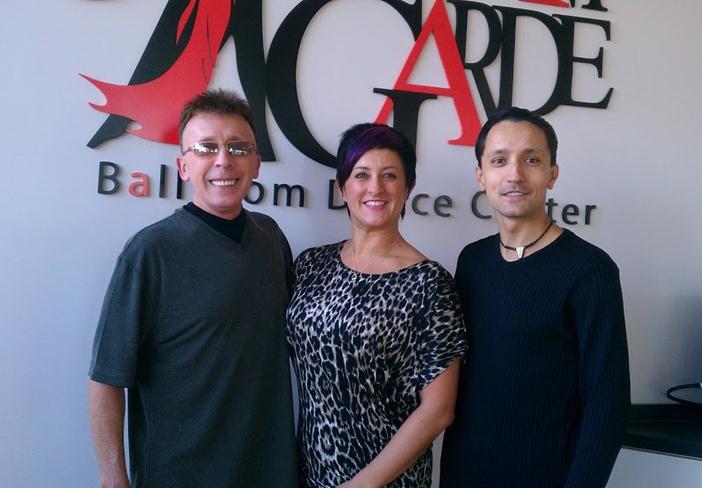 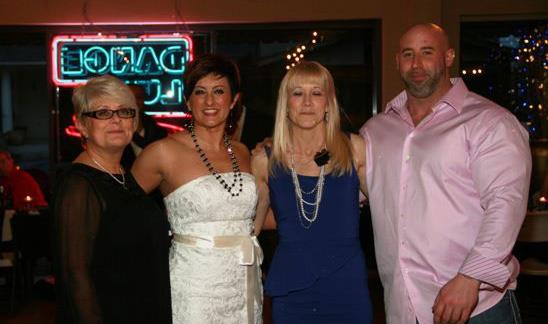 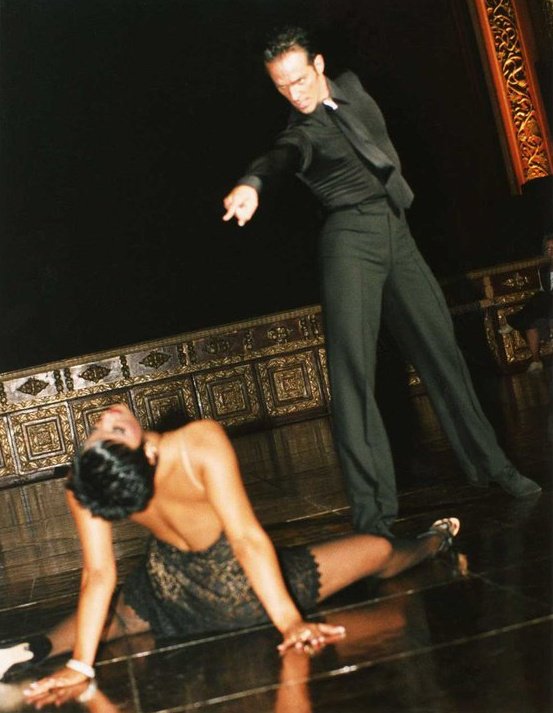 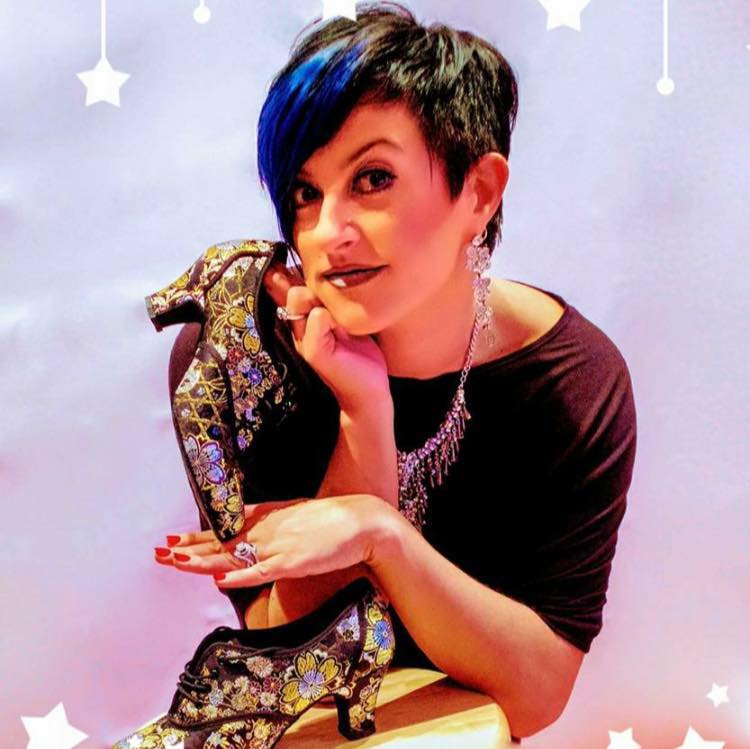 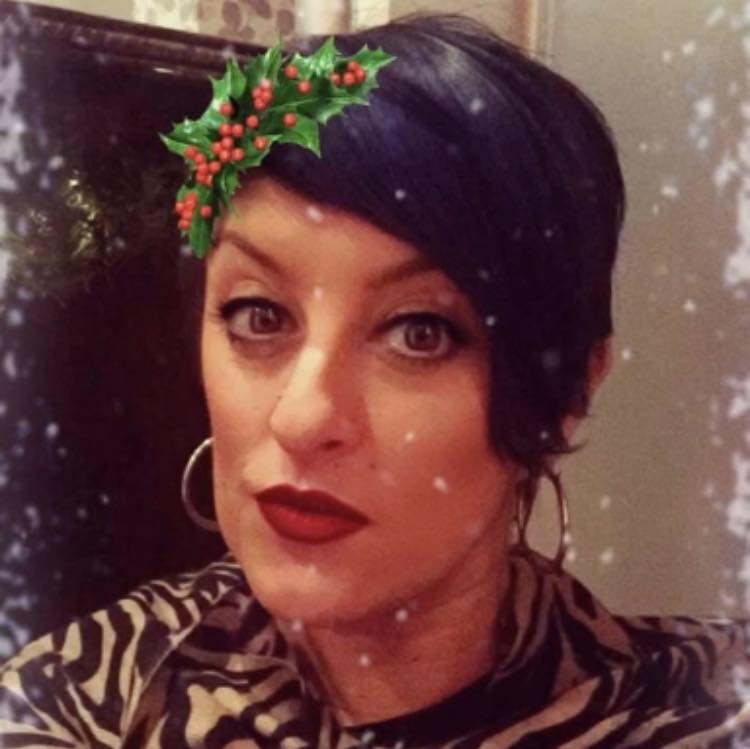 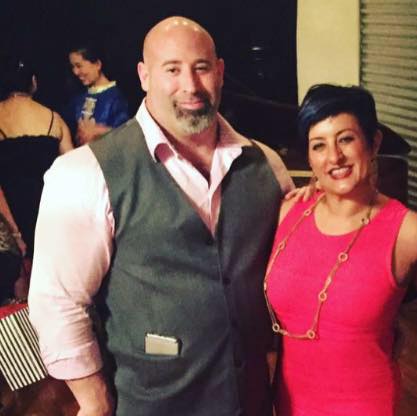 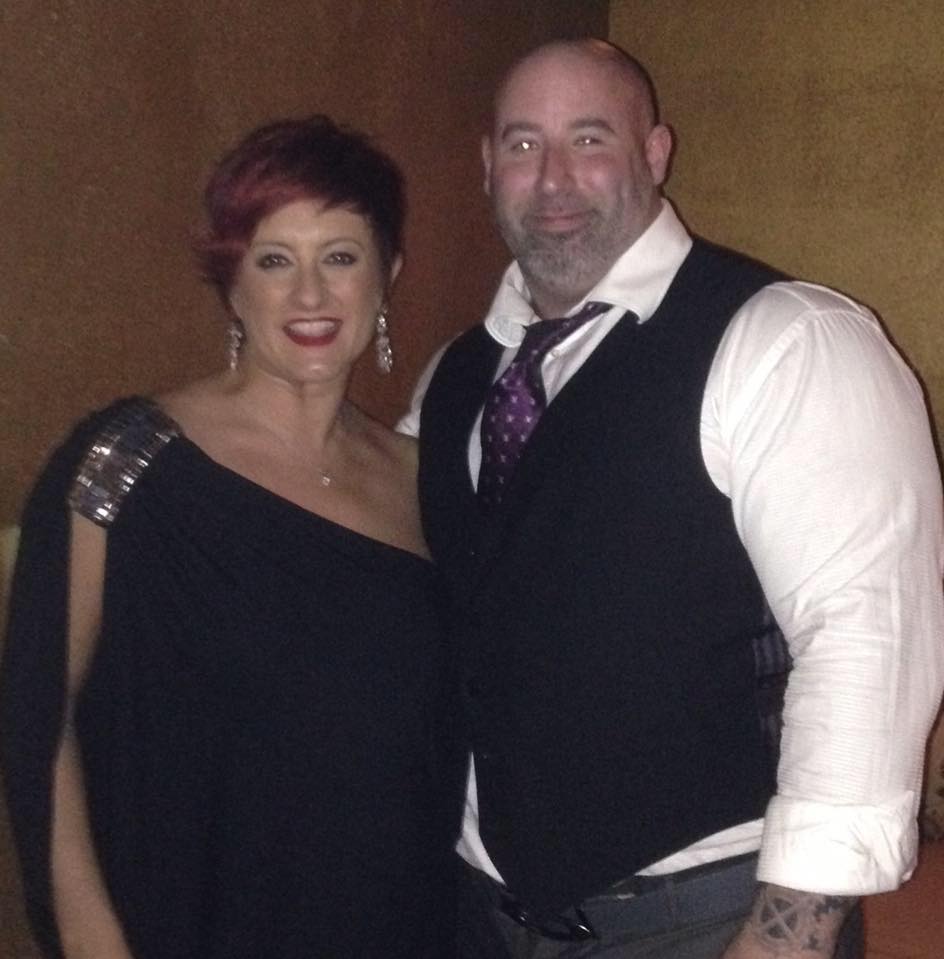 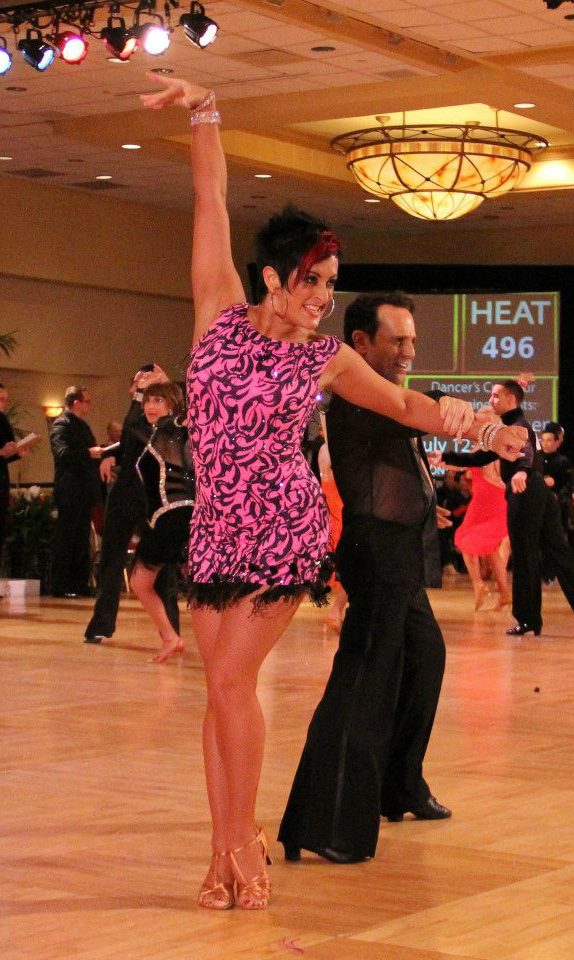 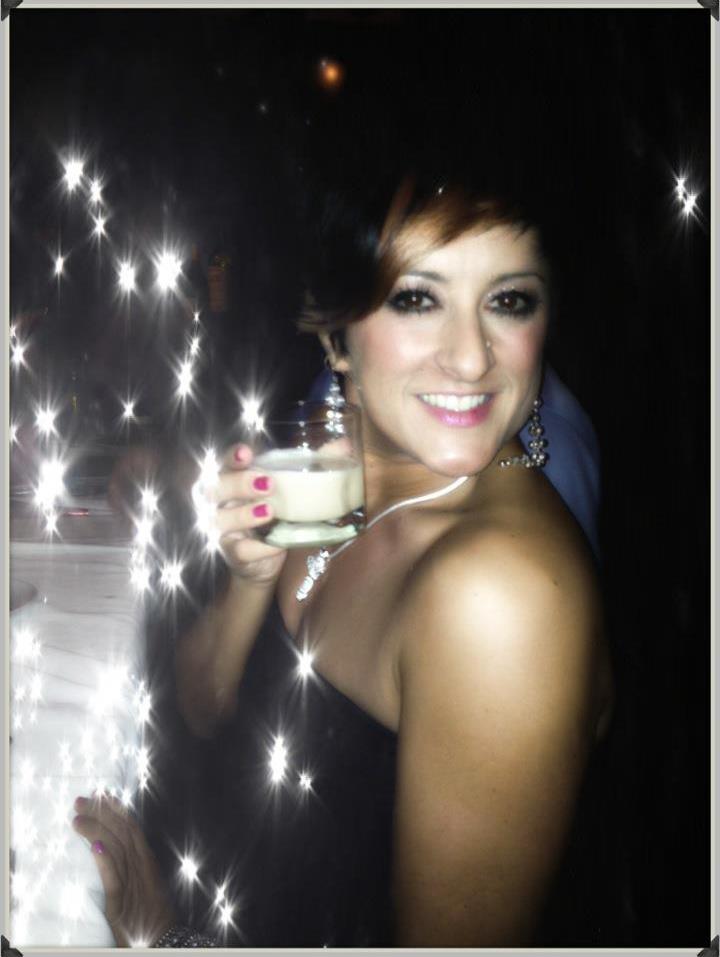 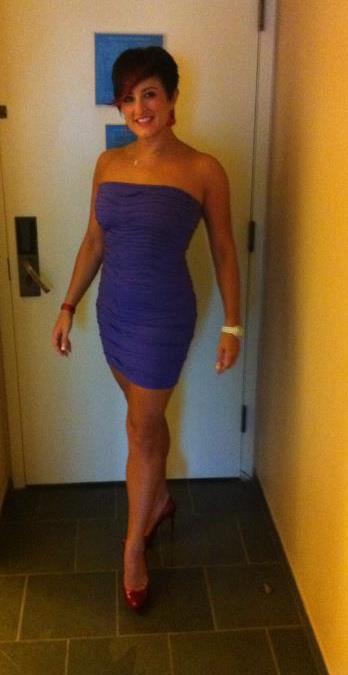 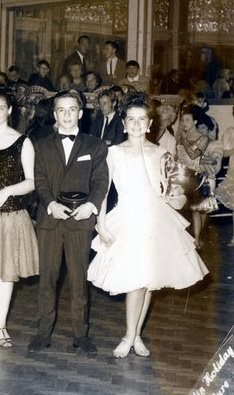 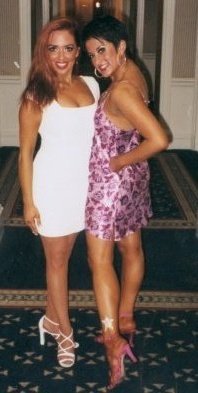 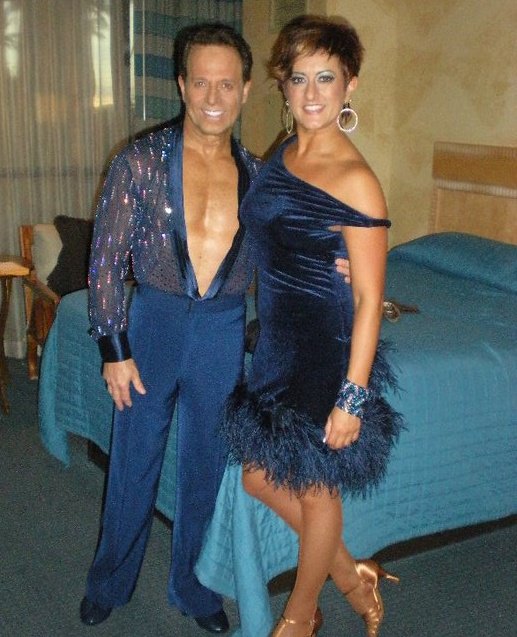 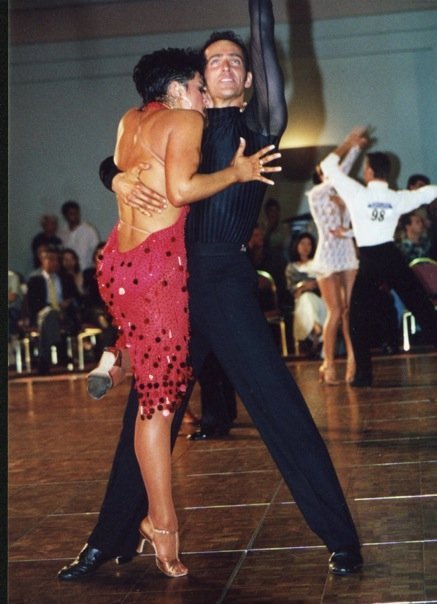 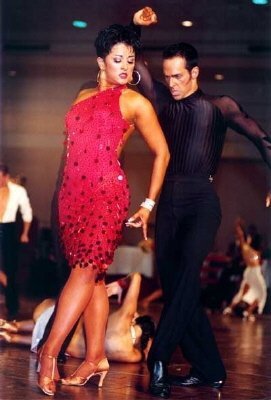 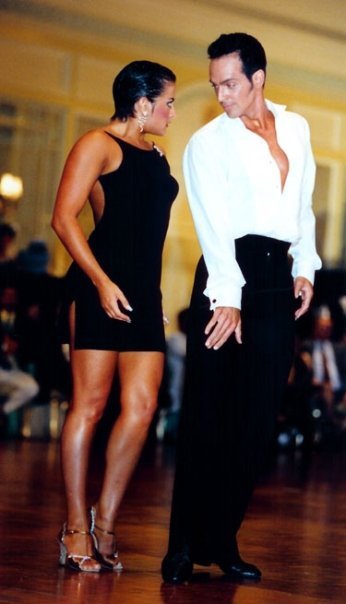 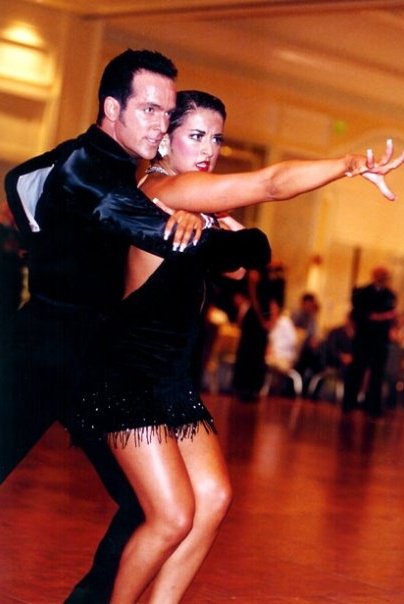 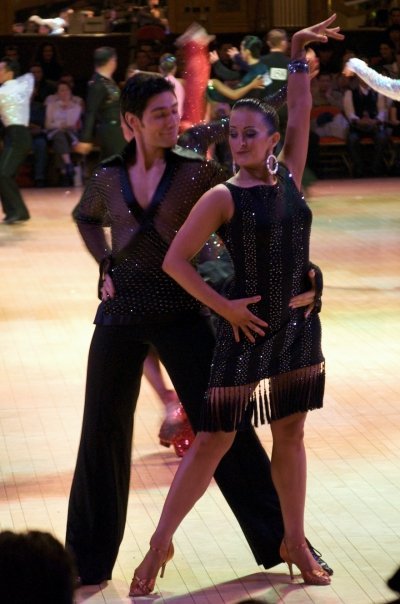 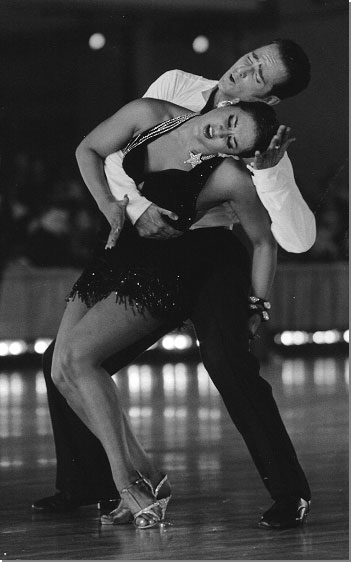 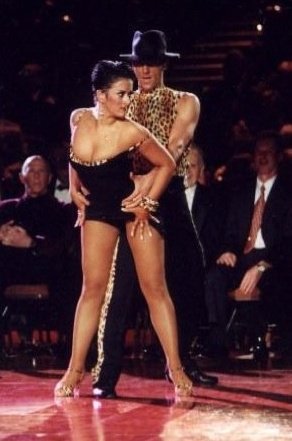 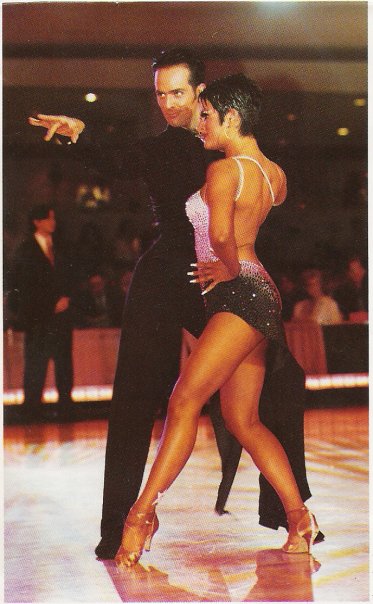 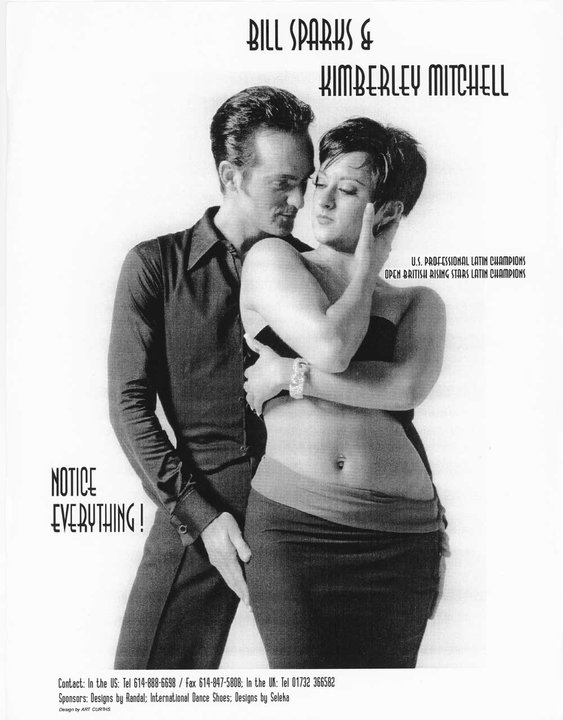 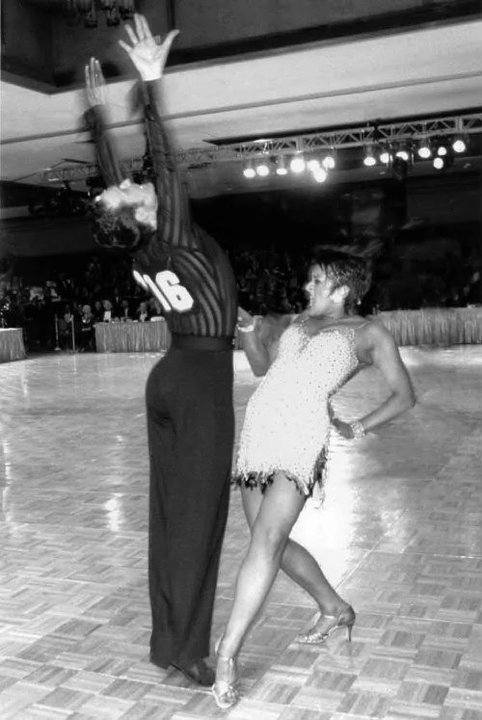 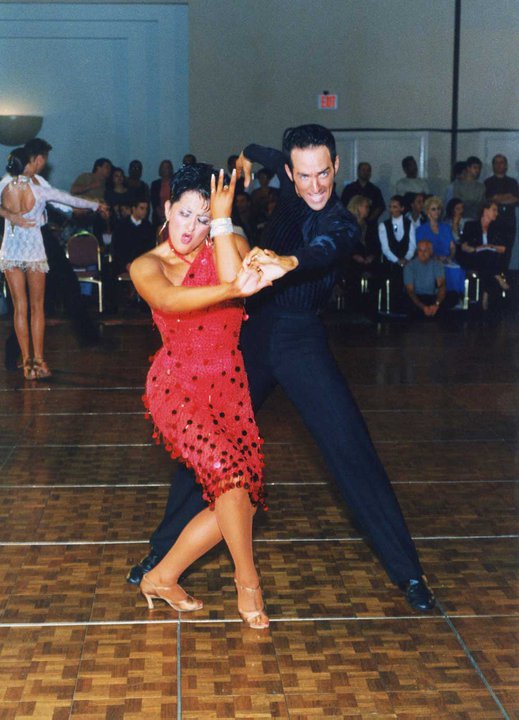 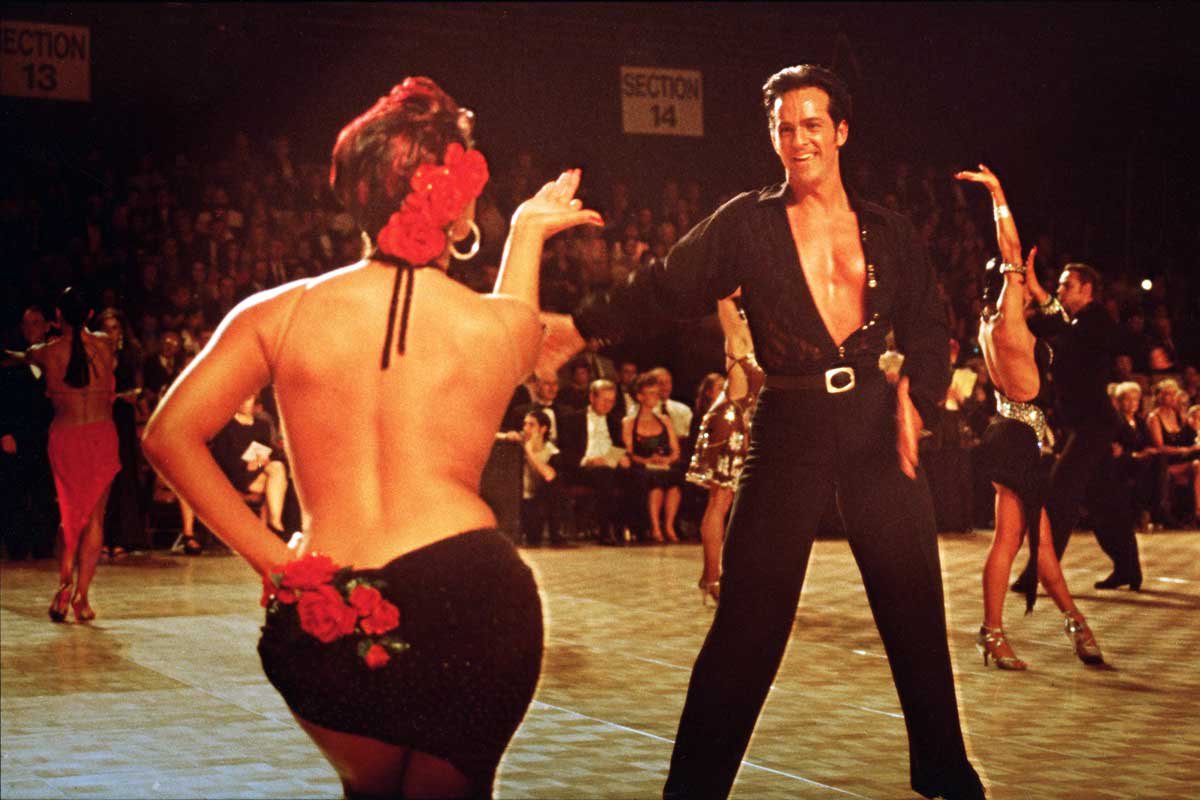 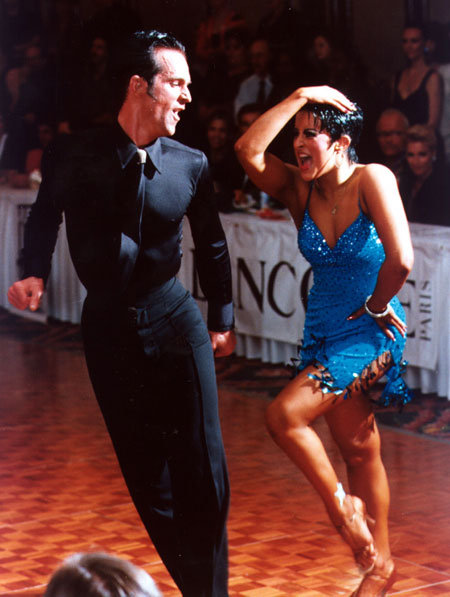 You can also search for Kimberley Mitchell to check for alternative titles or spellings.