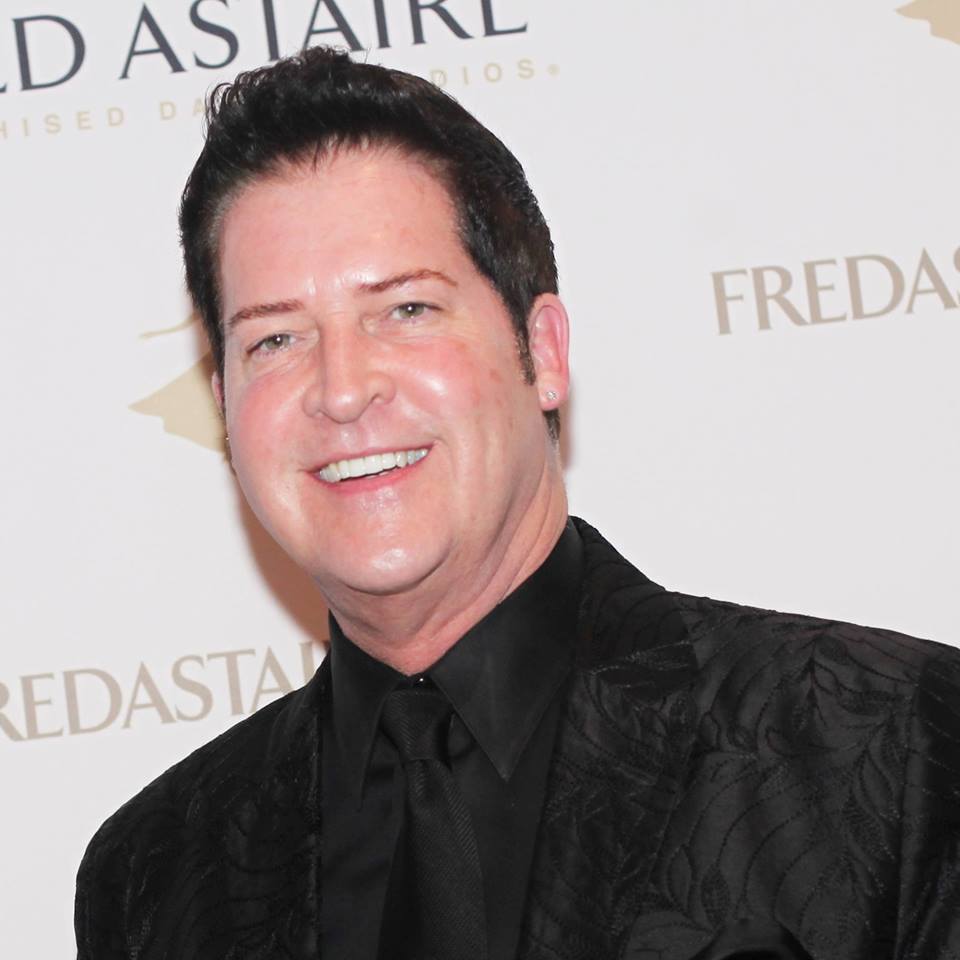 Born: November 1
Hometown: Chicago, United States
Current location: Milwaukee, Wisconsin
Current status:
Stephen Knight is the Fred Astaire Dance Studios Co-National Dance Director and one of the most sought after choreographers in the US.
Contents [hide]

Stephen Knight started in the Dancesport Business in 1976. Chicago being his home, he still managed to move to Wisconsin for more growth and opportunity. Over the years Stephen became one of the Top Teachers in the United States winning many Top Teacher Awards Regionally, and Nationally. He also had many Top Ranking Students in the United States in the competitive world.

Stephen Knight is on the Fred Astaire Dance Board and Certified in A+B+C+D+T+.

Stephen is the Fred Astaire Dance Studios Assistant National Dance Director. His work is recognized throughout the United States and known as one of the Top Choreographers in America. Stephen is also known as one of the top Business Trainer in the Country. He is available for Coaching and Seminars.

In 2005 Stephen became the new Regional Co Owner Area Franchisor for the State of Wisconsin. Since then their area has grown to 6 schools around the Milwaukee Area and expanding to their 7th location in Madison WI. Soon to open their 8th School in the Hales Corners Area in the South Side of Milwaukee.

Stephen and John provide the Top Training to all their Franchisees in their Regional Office centrally located between all the studios.

Stephen now lives for sharing his passion of Dance to everyone he touches. 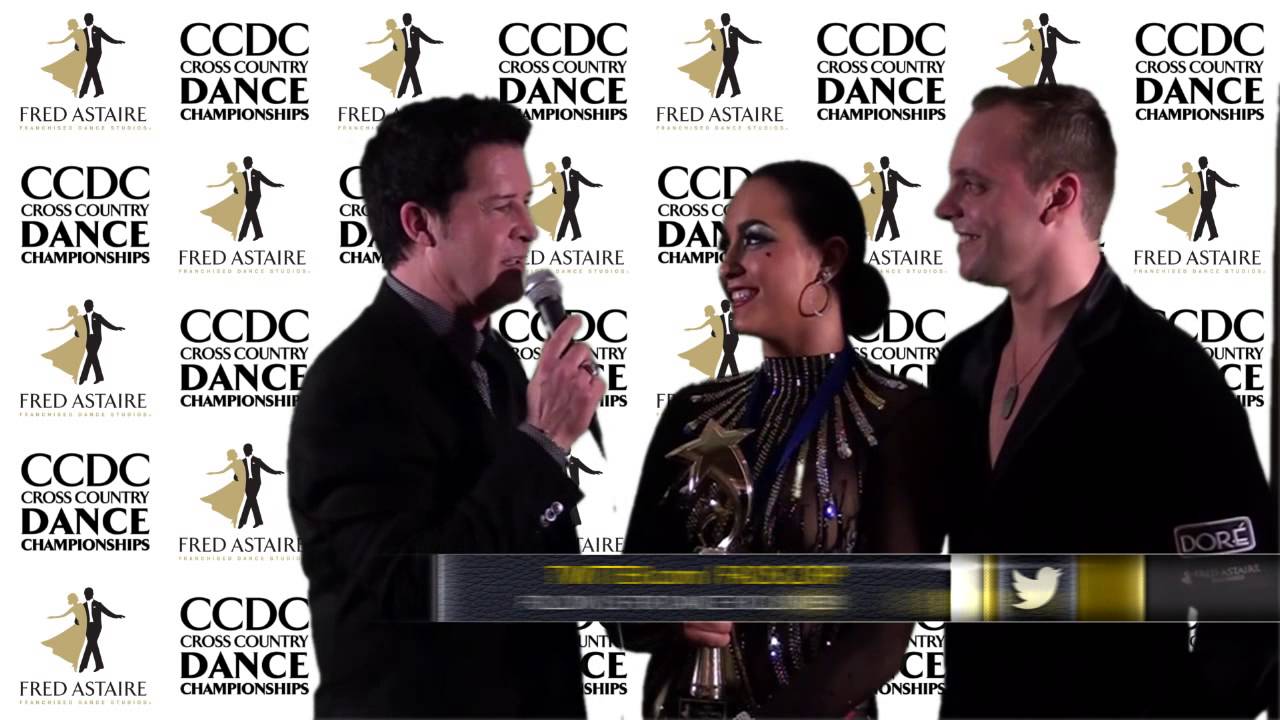 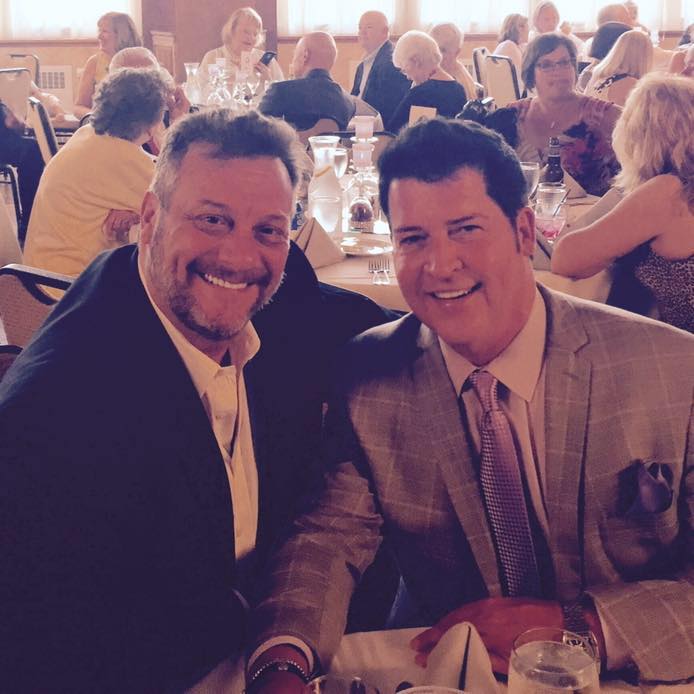 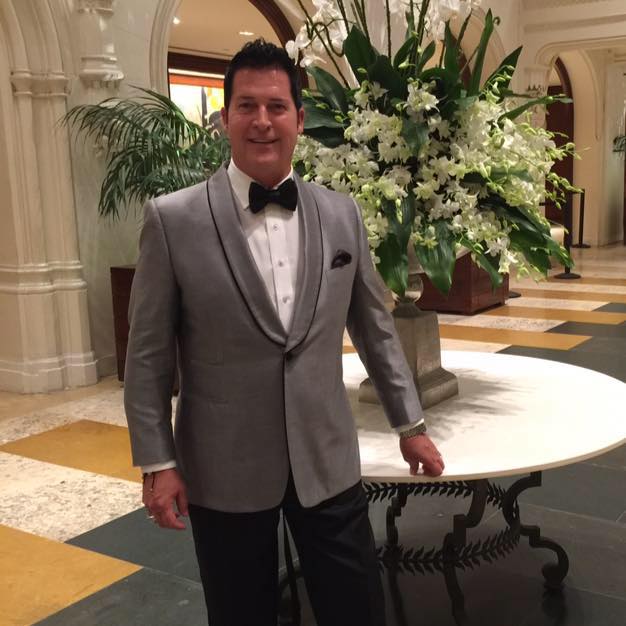 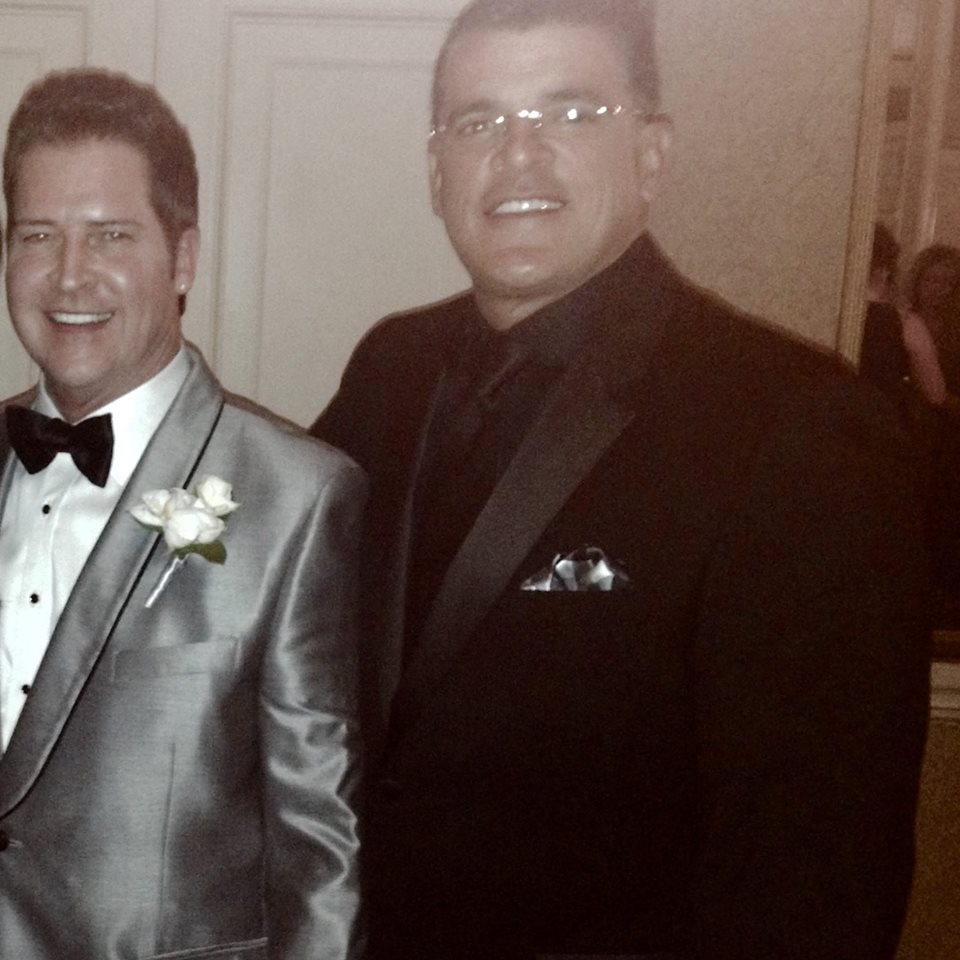 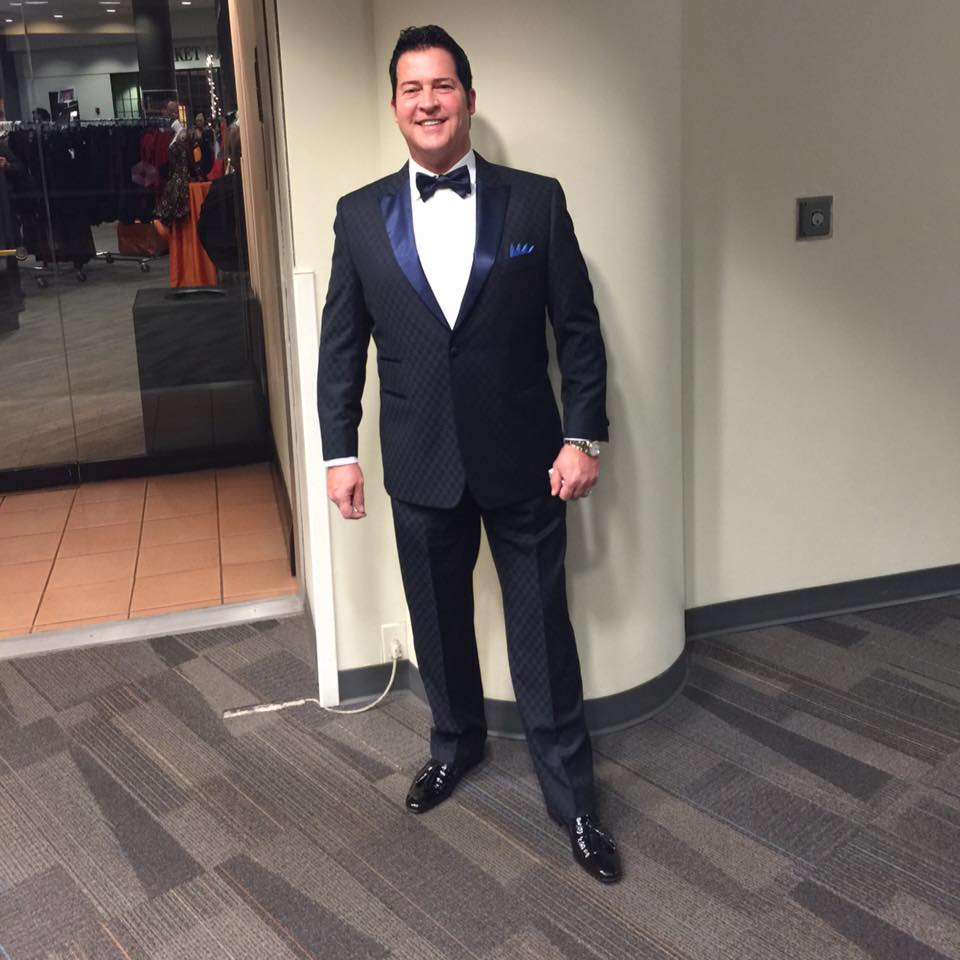 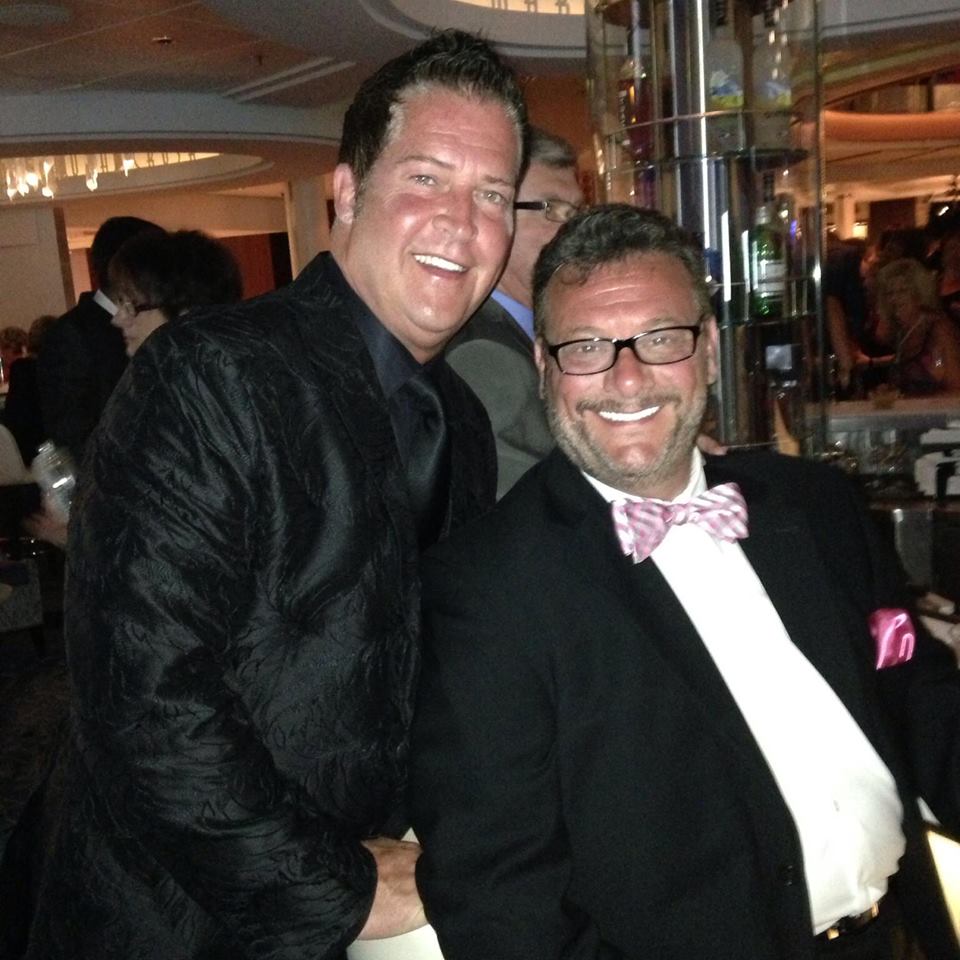 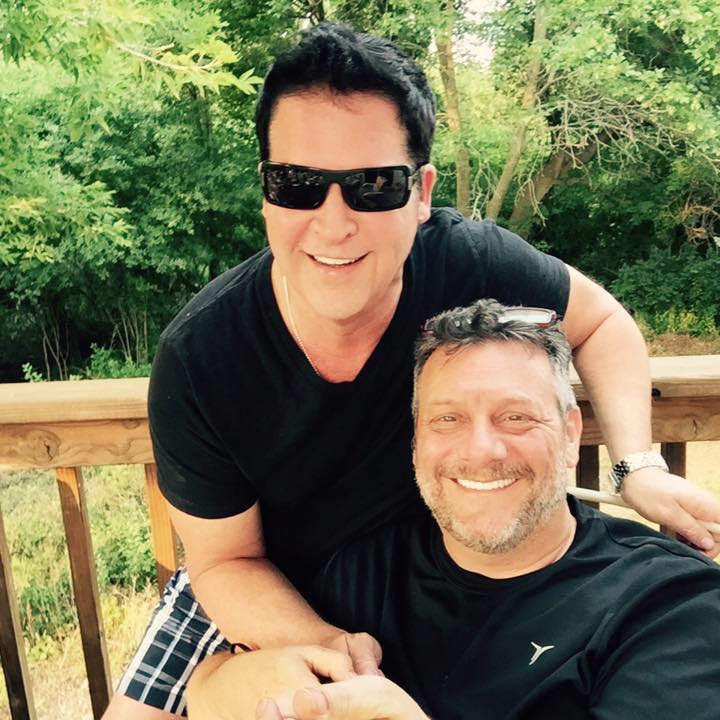 You can also search for Stephen Knight to check for alternative titles or spellings.