Home country: England
Current location: Vienna, VA (USA)
Current status:
Rickey Geiger is one of the most influential women in the Ballroom Dancing industry. A former organizer of the Virginia State DanceSport Championships, Rickey is one of the original founders of the North American DanceSport Teachers Association (NADTA).
Contents [hide]

Rickey Geiger grew up dancing. Her parents owned a ballroom with their own orchestra and her mother was a singer. Dancing was their hobby; they all loved it. In those days it was called Olde Tyme Dancing.

Rickey and her sister would sit in the ballroom while the orchestra played its music. When they were three or four years old, the girls started dancing together. Rickey also danced tap and ballet as well. There was no jazz then; it was called musical comedy. The young lady danced in lots of shows and was in a play for a four month run one time, but she didn't grow tall enough to go on with that type of dancing. She didn't have long enough legs.

As a result, Rickey and her sister started dancing together in all girl competitions throughout England, which were very popular at the time. Rickey was always the boy. All of her female students now say that she leads better than their male partners!

When Rickey finished competing, she began instructing. At the age of nineteen, she got involved with Wilfred Orange, who ran all the big competitions in London at the Albert Hall. He asked her to help him, and that's where she learned to organize competitions.

In 1964, Rickey got a call from the Arthur Murray studio that had just opened in London. They were looking for someone to come over to the United States and introduce the International Style (Latin & Standard). In America, it was only just beginning to introduce itself to the public eye.

Rickey's contract was for a year. She organized the syllabus and started teacher training in the International Style. When her year was up, she went back home to England. Not too long after, she began receiving all these telegrams, letters, and fare to come back to the U.S. She had to make a choice. Rickey had three sons, and the youngest was only six. She decided they would immigrate to America. It only took about a year and they established themselves in the Washington, D.C. area.

Rickey Geiger has her own Ballroom Dance studio. She's the only one who teaches there. She also has a lot of Amateur couples that train for competitions, and many people who perform medal tests.

Rickey formed the American Dance Teachers Association. All the top people in the country helped to get it started. After a few years, they became members of the National Council. Now, they had an organization in America that was exactly the same as the organization in England. They started it in 1973. It became known as the North American DanceSport Teachers Association in the 1980's. 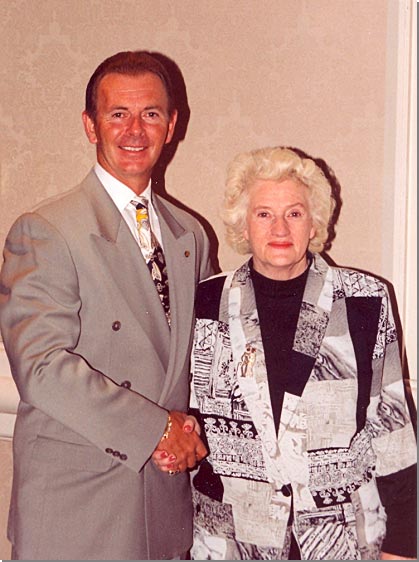 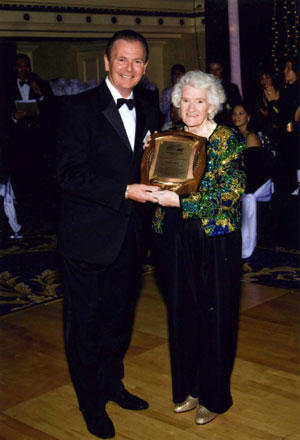 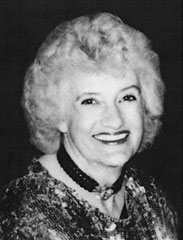 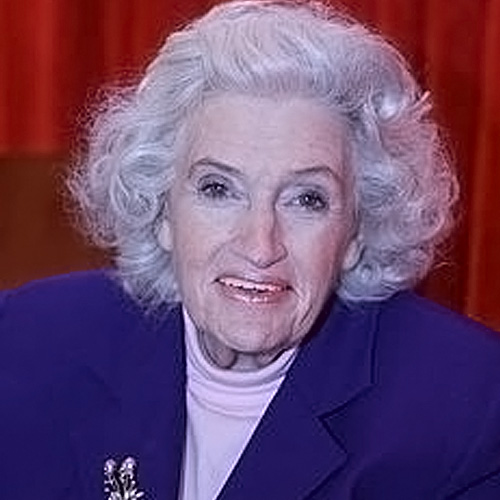 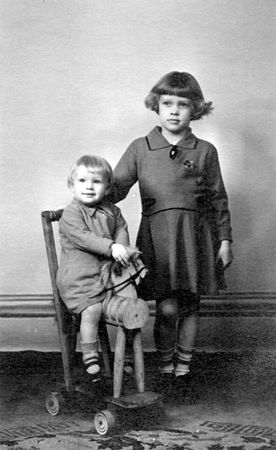 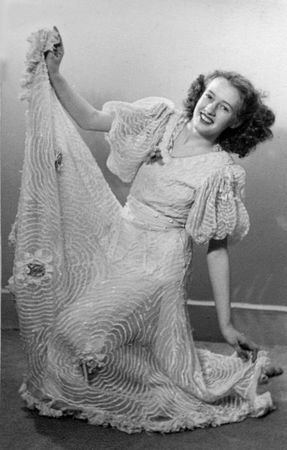 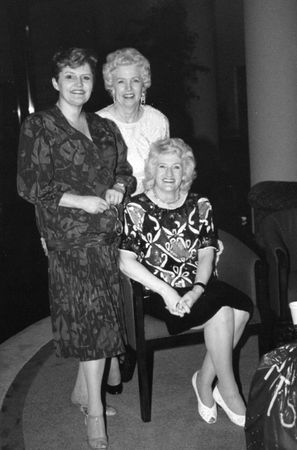 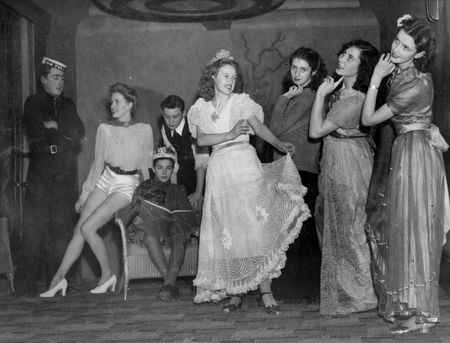 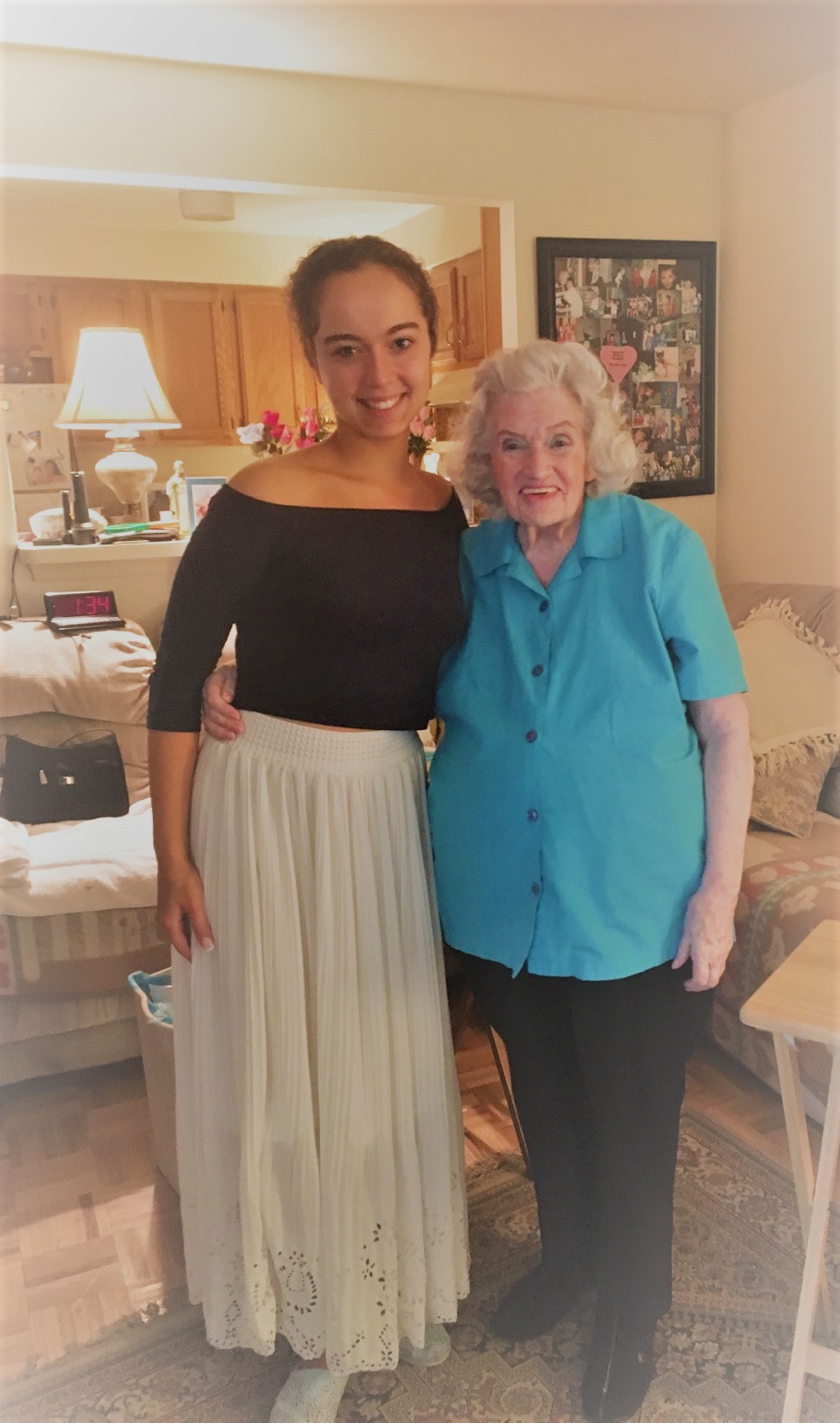 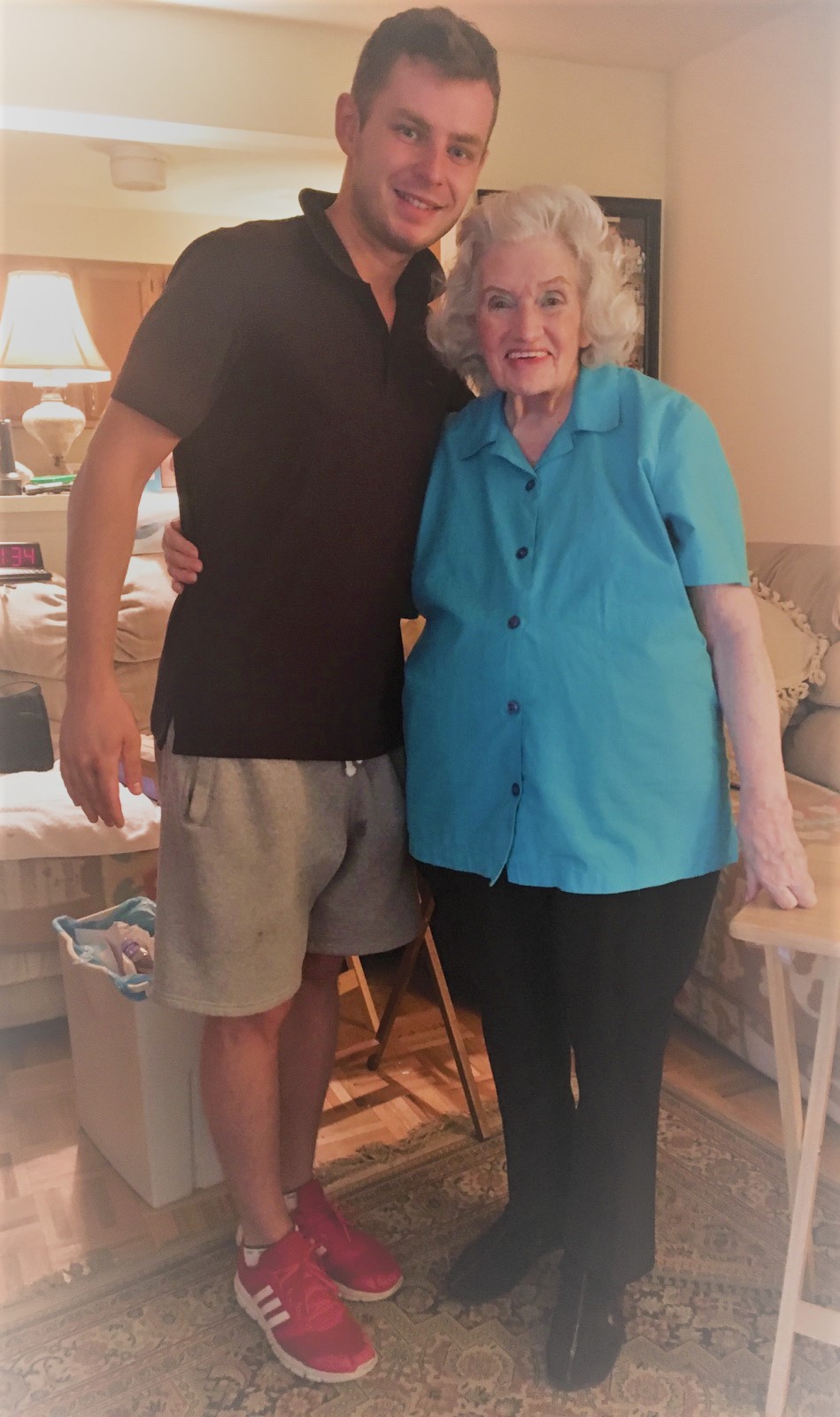 You can also search for Rickey Geiger to check for alternative titles or spellings.