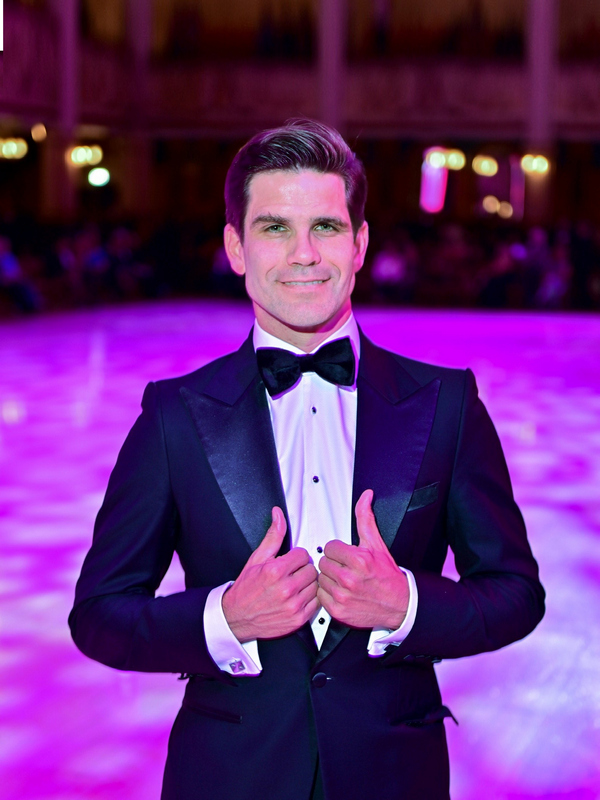 Jurij started his competitive dance career in 1992. In 1997 he was already World Finalist in the youth category and in 2007 he made his first final in the British Amateur Latin Championships.

Soon after Jirij and Jagoda turned Proffesional they became Professional Latin Grand Finalists in all mayor competitions in the World. They retired from competitive dancing in 2015.

In 2006 Jurij graduated with honors from the Faculty of Sport and wrote his masters degree titled Usage of creative visualisation when training latin American and Ballroom competitors, which was later, in 2009, transformed into a study book for the faculty in cooperation with prof. dr. Meta Zagorc in the book titled Visualisation in dance and other relaxation techniques.

In 2005 Jurij choreographed the first ever show that connected latin american dancing with ice-skating. He did it with then current ice-skating world champions Albena Denkova and Maxim Stavitsky in Bulgarian capital Sofia. After this amazing experience he wrote the script for “The 50s Show”, where he joined all the best dancers from Slovenia and created a theatre show that sold out every theatre in Slovenia and twice Narodni dom in Sofia that holds no less than 5000 spectators.

In 2017 Jurij recreated and updated the show and renamed it “Dance Amore” (danceamoreshow.com) and the show is currently very successfully running in Slovenia with plans to hit the foreign stages very soon.

n 2011 Jurij created another smaller but still successful theatre show called “A Dancer’s Heart – All or Nothing”, that was unfortunately staged only a few times since Jurij and Jagoda were more focused on their competitive career at the time …

Jurij has been passing on his knowledge onto younger generations all over the World since 2003. But his biggest passion is always learning something new, so he is a an eternal student but consequently also a great teacher. 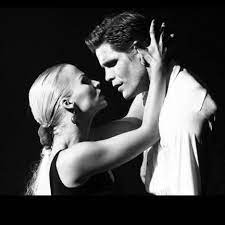 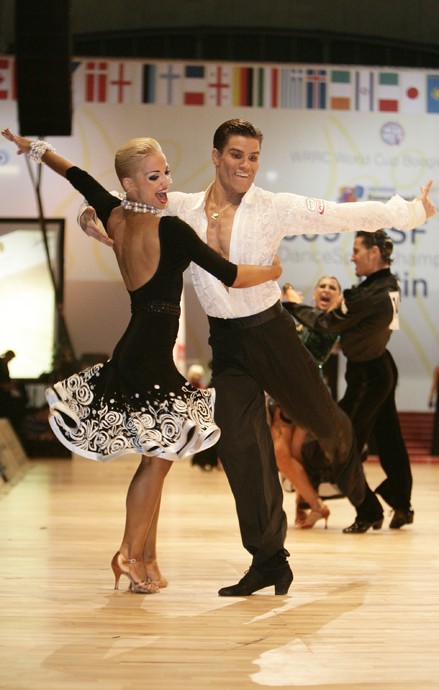 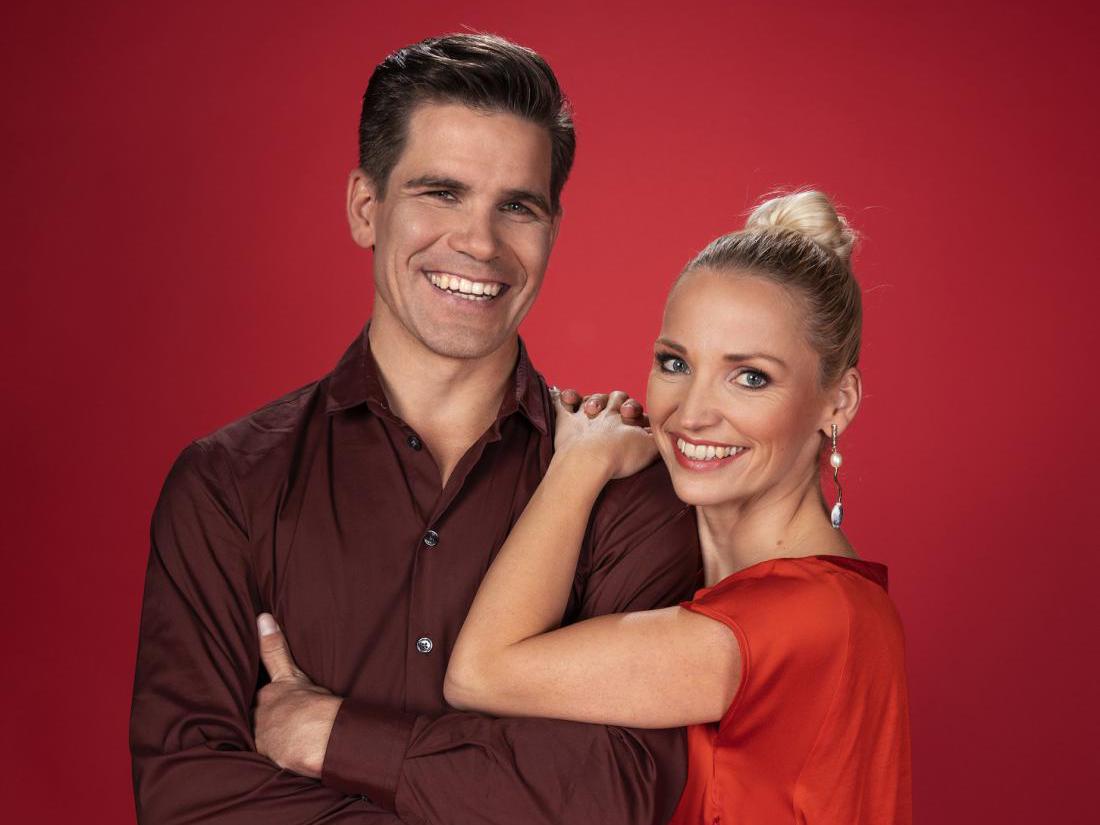 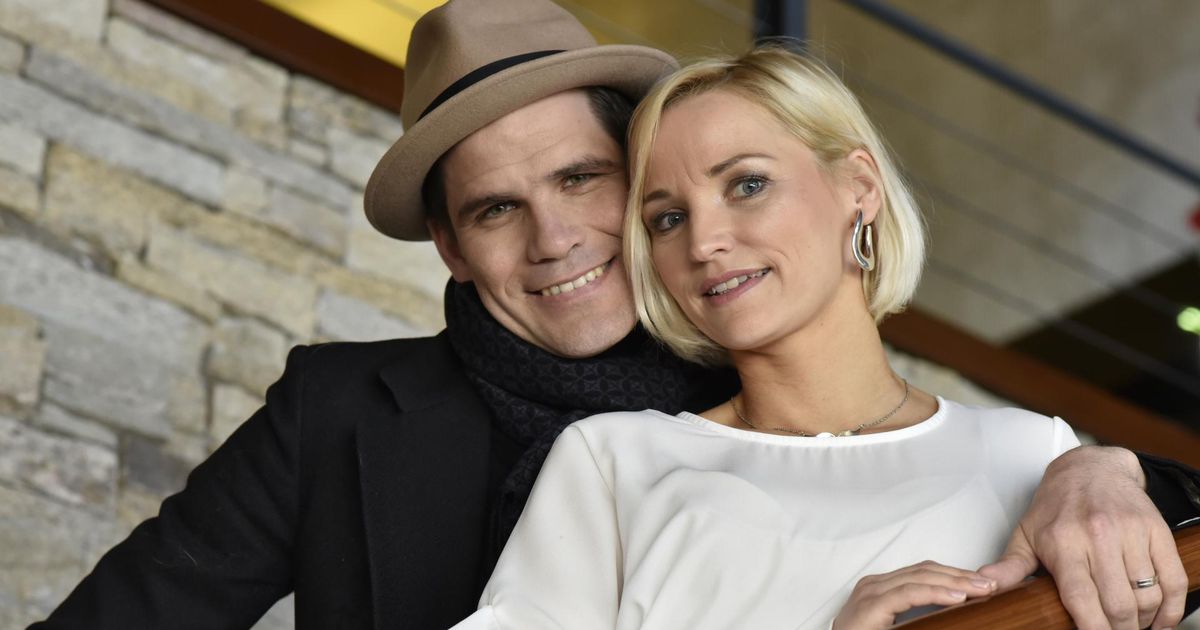 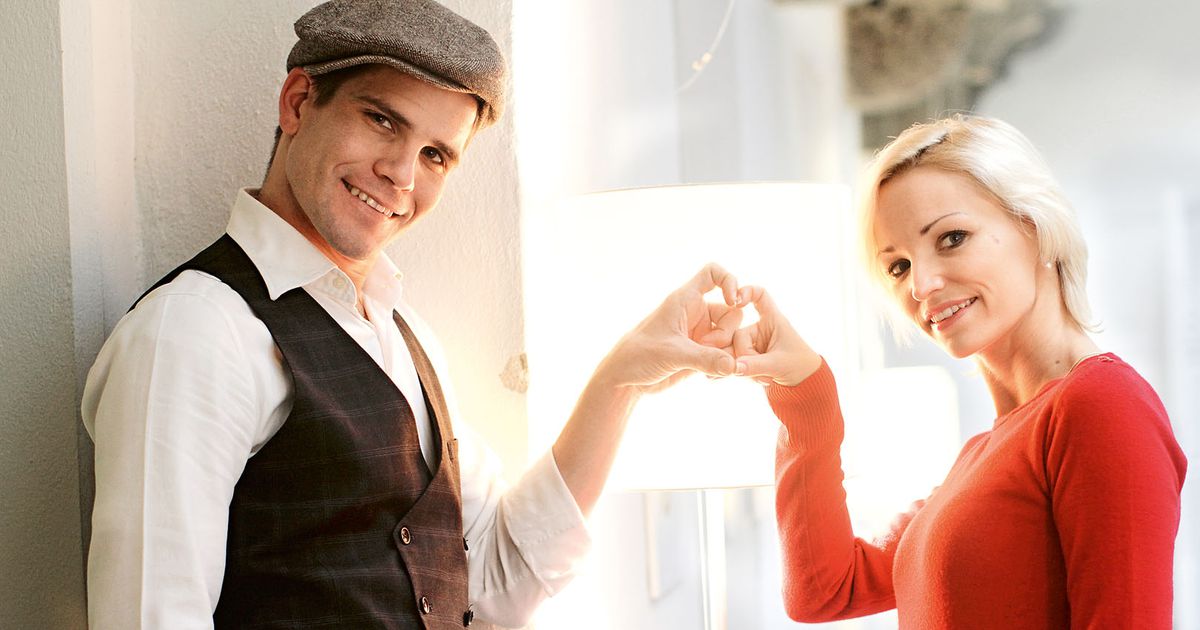 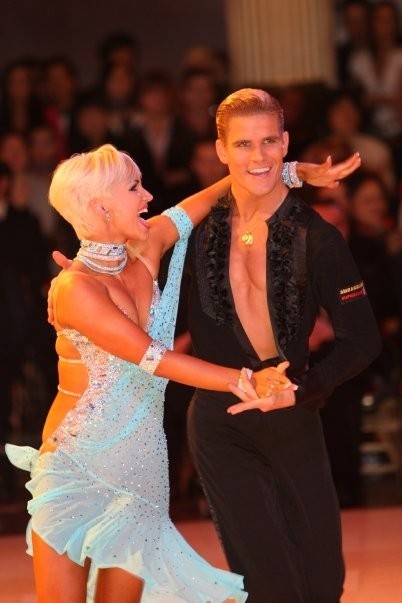 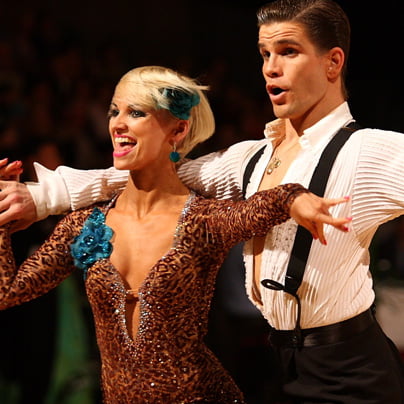 You can also search for Jurij Batagelj to check for alternative titles or spellings.