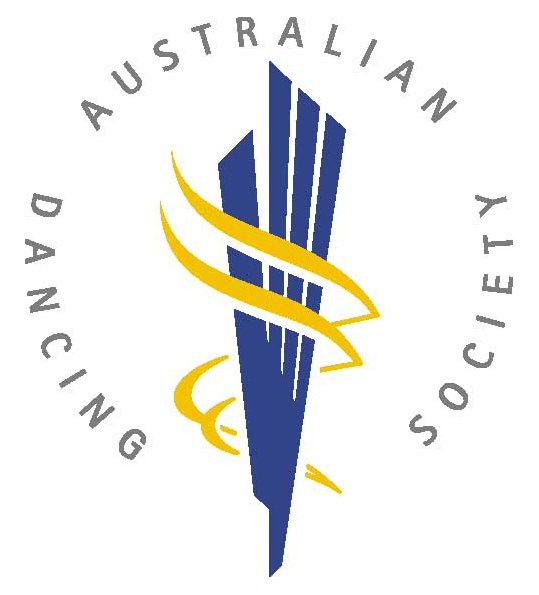 The Australian Dancing Society is a national organisation founded in 1942 by Mickey Powell providing a democratic national structure for the service of DanceSport in Australia. Many of the prominent names in dancing today started with Mickey Powell whose headquarters at 79 Bourke Street Melbourne became the meeting place.

Mickey was an entrepreneur and introduced many initiatives for the improvement and growth of ballroom dancing in Australia. Mickey’s desire to foster and encourage Australians to develop a uniquely Australian style – and to lift the profile of Australian dancers. The first team traveled to England by sea in 1948. Alf Davies and Julie Reaby were members of that team. They went on of course to become World Champions. They remain the only Australians to have won the British Professional Modern Championship (twice). Mickey encouraged them never to lose their Australian style. His devotion and encouragement really set an agenda for the future and the development of the Australian Dancing Society.

The ADS is a "not for profit" organisation that "stands alone", providing comprehensive service at all levels and facets of the sport of dance.

The ADS has a long and proud history and continues to lead the way providing a valuable service to the sport of dance nationally. The ADS has branches in all states of Australia and deliver in excess of 30 events nationally each year. "Always aspiring" the ADS continues to incorporate new initiatives introducing "live streaming" of the full program at the ADS "Australian DanceSport Championship".

Australian Dancing Society, is the official national governing body for DanceSport (the competitive version of ballroom dancing) in the Australia. Current President is - Barry White (WA). ADS organizing several World DanceSport Federation (WDSF) events per year, one of them is: "Australian DanceSport Championships" in Melbourne, Australia.

You can also search for Australian Dancing Society to check for alternative titles or spellings.