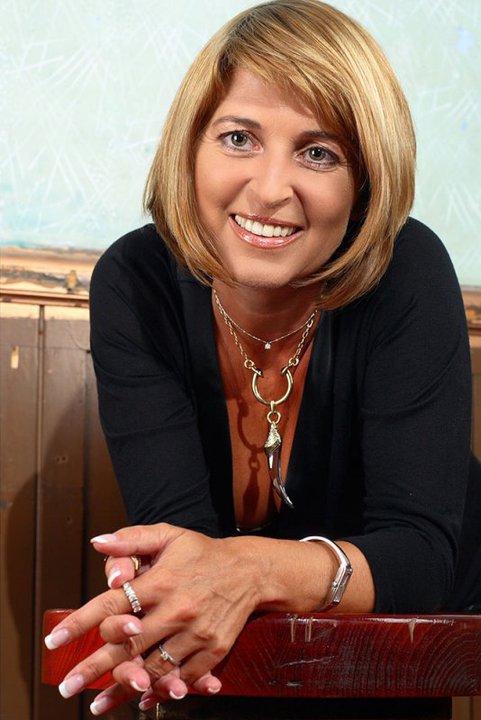 Hometown: Ljubljana, Slovenia
Current location: Ljubljana, Slovenia
Current status:
Barbara Nagode Ambroz is a renowned specialist in Latin American dancing. With over 40 years of experience through instruction and adjudication, she has trained and raised various champions of the DanceSport industry including WDSF World Amateur & Professional Latin Champions, Zoran Plohl and Tatsiana Lahvinovich Galchun. She is the author of Back to the Roots: The Authentic Cuban Footprint in Competitive Latin American Dancing, which supplements her documentary of the same name that was filmed detailing her music and movement research experiences in Havana, Cuba.

Her latest contribution to Latin competitive dancing is "Authentic Latin Percussion". This course provides a unique insight into the rhythmical structure of Cha Cha Cha, Rumba, Bolero and Samba. Its aim is to help dancers and coaches understand why dance steps and figures have specific rhythms and where exactly they come from, while encouraging them to discover and create their own rhythmical interpretations.

Barbara Nagode Ambroz was born in Ljubljana, Slovenia. After finishing grammar school, she studied pedagogy and the Romance languages at the Faculty of Arts in Ljubljana. In her youth, she also finished seven years of music school, playing the piano.

Barbara has concluded her education as a dance teacher, trainer and adjudicator within the Sports Faculty in Ljubljana. As an adjudicator, she has 35 years of experience and has taught, lectured, and adjudicated in 57 different countries on all five continents.

Barbara began teaching at the age of 18 years old. Her mother worked in a kindergarten and her aunt was a teacher as well, so she believes that maybe it was all in her genes from the very beginning. She knew that dancing was what she loved to do and found this out very early in life - for this reason, she considers herself very lucky.

"I feel that everybody is born with a particular mission in life and our purpose is to discover it and find what you want to do with it. Luck was by my side and I realized at an early age that I wanted to dance and that it’s the present that counts. I became aware that dancing happens here and now!"

Her teaching experience started in 1979, instructing children within primary schools art programs. Few years after she and her co-workers established their first competitive group with those children that were interested in a future competitive dancing journey. This is how her dance club actually started to work systematically with the first juvenile and junior generation of dancers in Slovenia. Many of those kids later on achieved great results worldwide by becomming Junior Blackpool Winners, Under 21 Blackpool Winners, and overall Champions in all age groups.

Below is Barbara's thoughts on her approach to teaching:

"First of all you have to recognize precisely with whom you are dealing, so you have to have an eye open for every student separately because people, we are all different. There is no one method which would work for everybody or one approach, so we have to be pretty much adjustable."

Barbara Nagode Ambroz has trained Zoran Plohl and Tatsiana Lahvinovich Galchun when the couple moved from Maribor, Slovenia to Ljubljana. She helped them achieve many feats in their competitive career, leading them to overall victory.

Barbara spends time writing blogs on her website https://www.barbara.dance/, constantly inspiring and sharing her love and passion of this world of dance to her readers. She also recently took part in the project DanceSport - Stay United in support of the dancing world keeping hope in times of the Coronavirus epidemic (video below in gallery).

The Cuban Experience and Back to the Roots

Since February of 2014, Barbara organized yearly an educational project known as the Cuban Experience in Havana in cooperation with leading Cuban experts from the Instituto Superior del Arte. The project ran for 5 editions, until 2018 with the purpose of researching into the authentic Cuban and Latin music and dance forms and their influence on competitive Latin American dance styles. The project has joined over 300 participants from 30 different countries.

A documentary titled Back to the Roots: The Authentic Cuban Footprint in Competitive Latin American Dancing has been filmed detailing the experience, where we can see such dancers taking part as:

Many great coaches also took part in the Cuban Experience including:

Barbara has even written her book Back to the Roots: The Authentic Cuban Footprint in Competitive Latin American Dancing which further emphasizes her passion about this endeavor.

"During five editions of Cuban Experience we focused on the implementation of the Cuban authentic values into the international competitive style of dancing. When I was preparing the script for the documentary, I realised that I have more things to say and share with the dance community. That’s why I wrote the book called Back to the Roots."

I am lucky to have great friends and colleagues like Prof. Dr. Ruud Vermeij or Peter Townsend with whom I share my thoughts regularly. Honest criticism is a two way street. For this reason, we attend each other’s lectures. We discuss new literature and we give each other feedback."

To order your copy of the book, Back to the Roots online, please click here.

A Few Words of Advice

"Nowadays, I see mainly two ways in which people approach dancing: either they use the dance to present themselves, or they use themselves to present the dance. Unfortunately, we live in a material world focused on winning, achieving and becoming (as fast as possible). This is sad because this way of thinking will make you lose contact with yourself. Being driven by the destination and not the journey, will stop you from noticing what’s here and now and be inspired by it. It’s only in the present where you can react, be creative and get inspired.

My ultimate motivation: the sparkle I see in my student’s eyes when they invent or discover things.

Barbara was nominated to adjudicate European and World Championships in International Style Standard and Latin in the Amateur and Professional divisions as well as GrandSlams and many other major competitions.

She has also judged the Blackpool Professional "Team Match” three times as well as the The International Championship in London and United Kingdom Championships in Bournemouth many times. Her adjudicating experience extends to the German Open, Italian Open, Austrian Open, Spanish Open, Russian Open, USA Open in Miami and Los Angeles, and many National Championships all over the world. 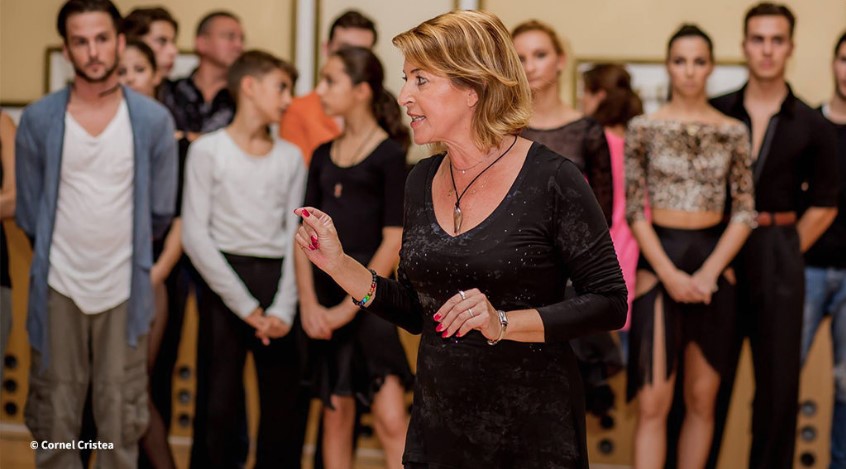 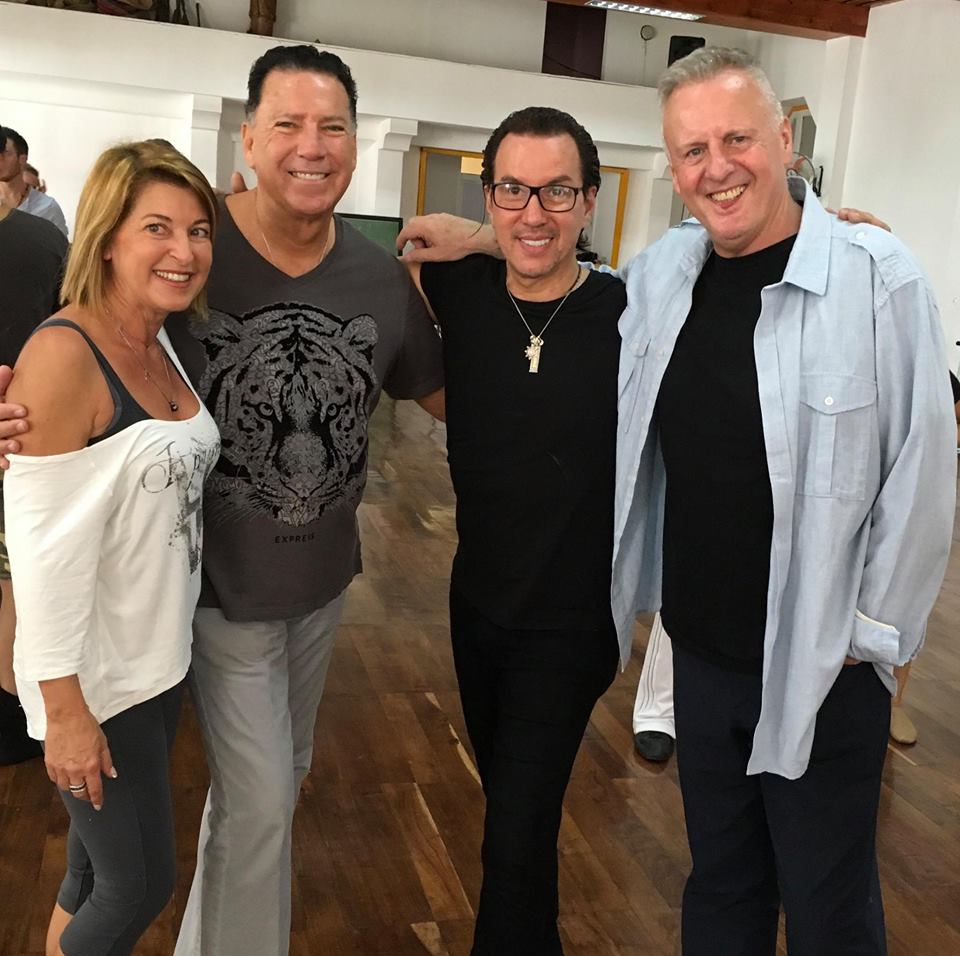 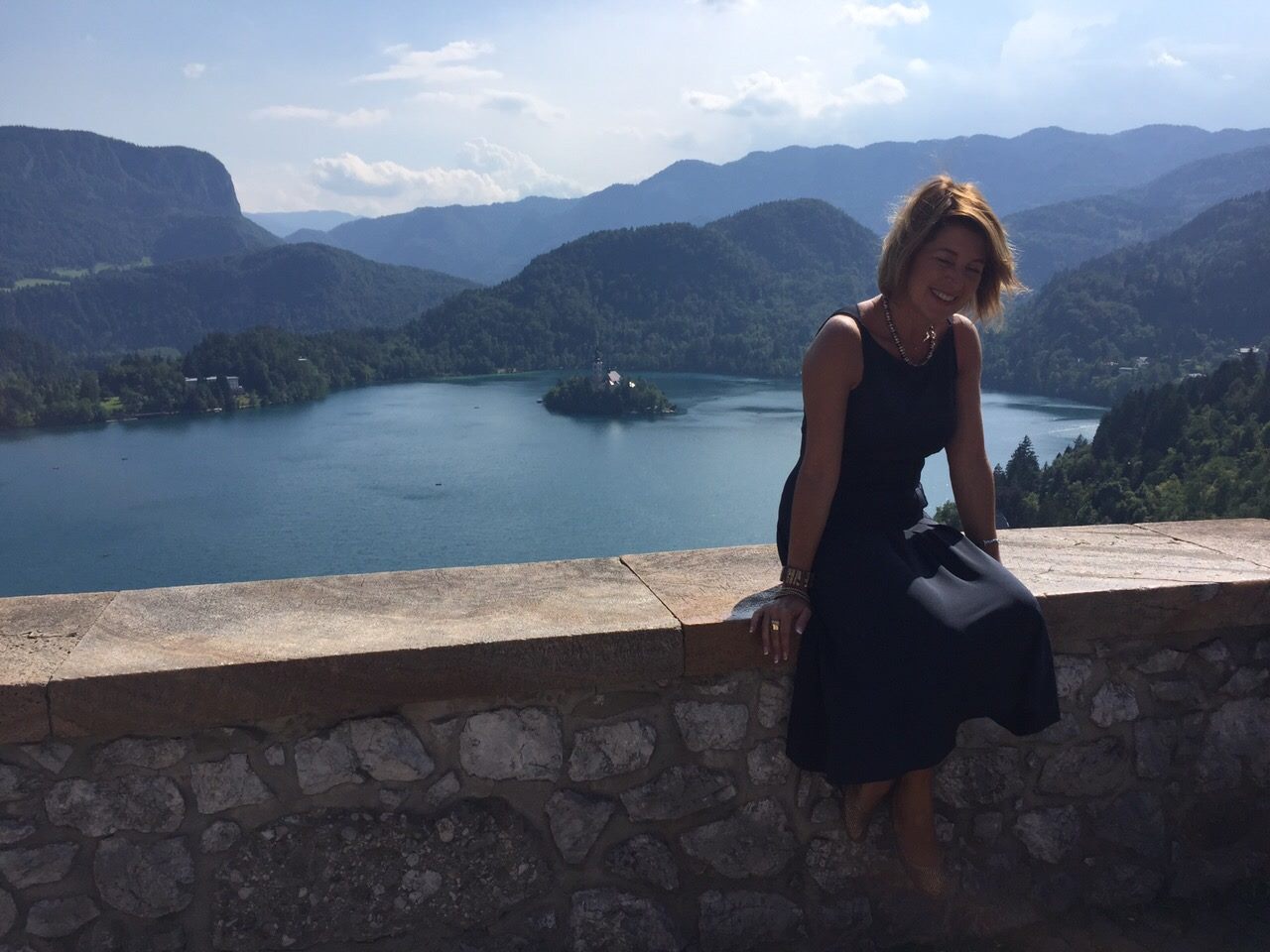 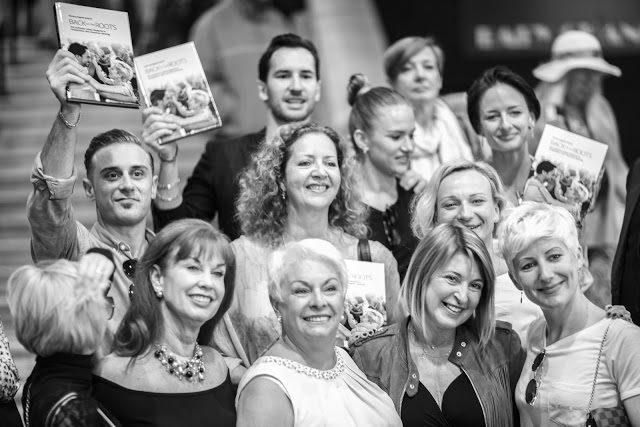 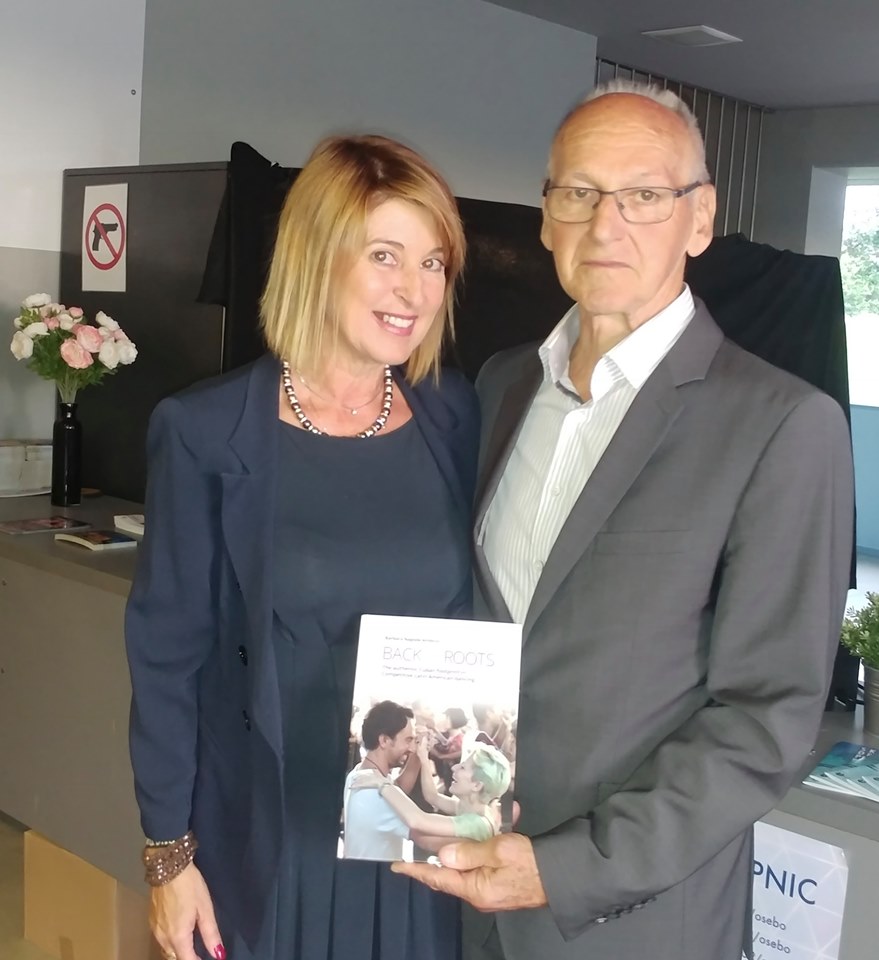 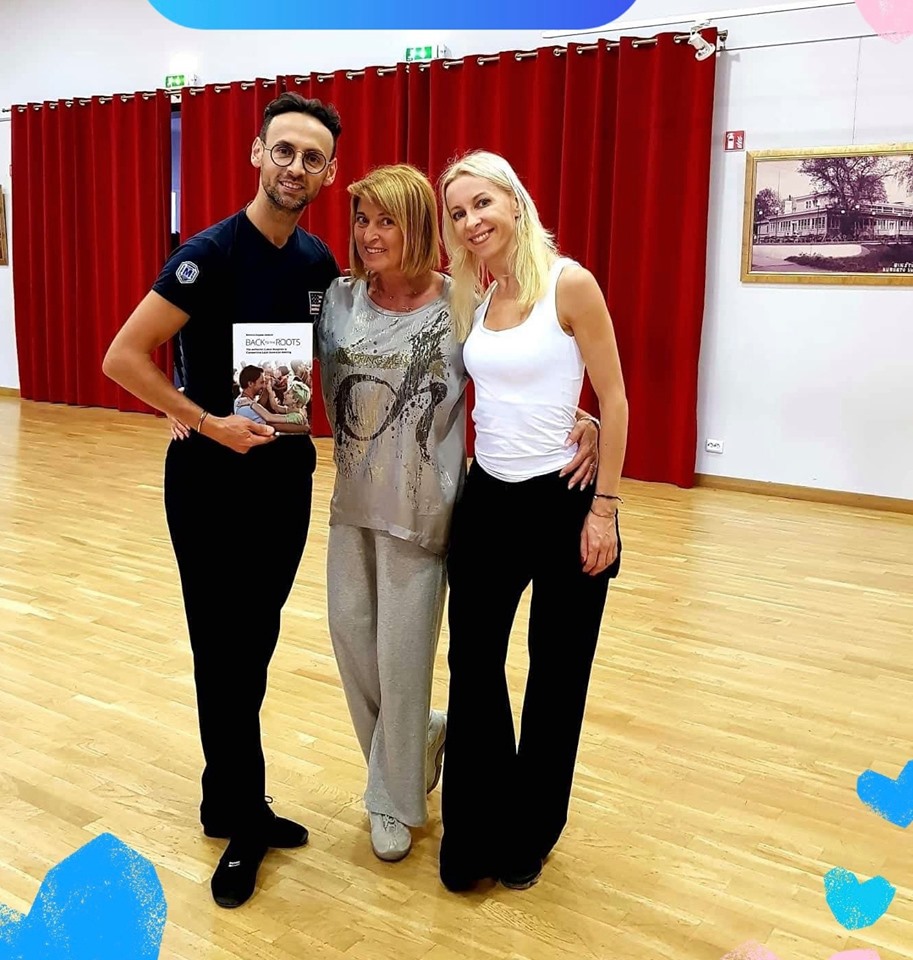 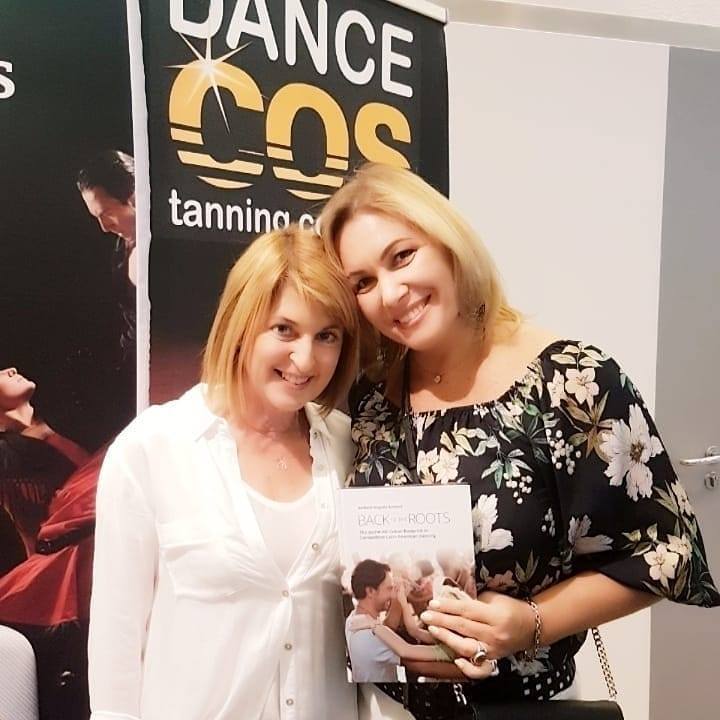 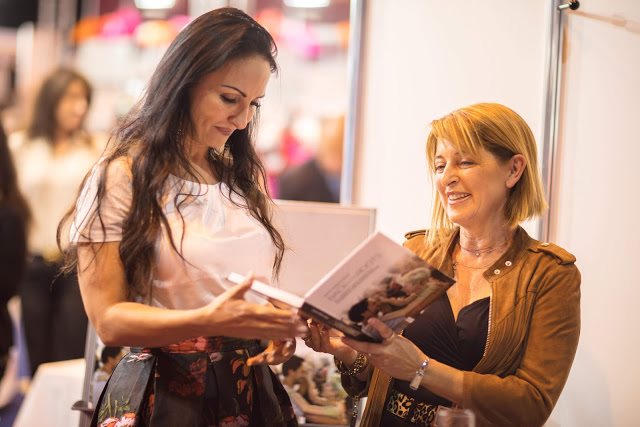 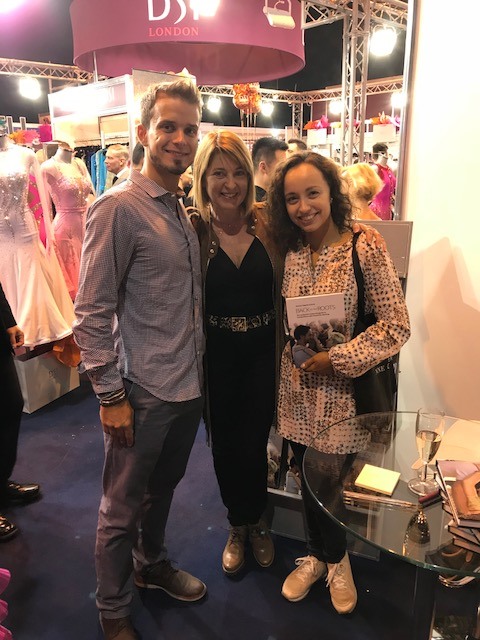 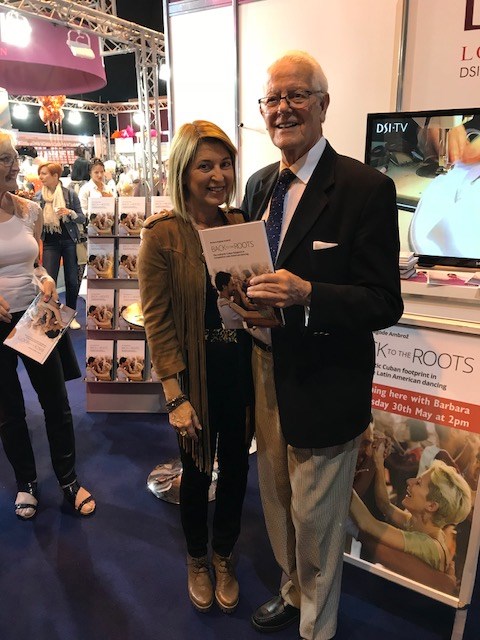 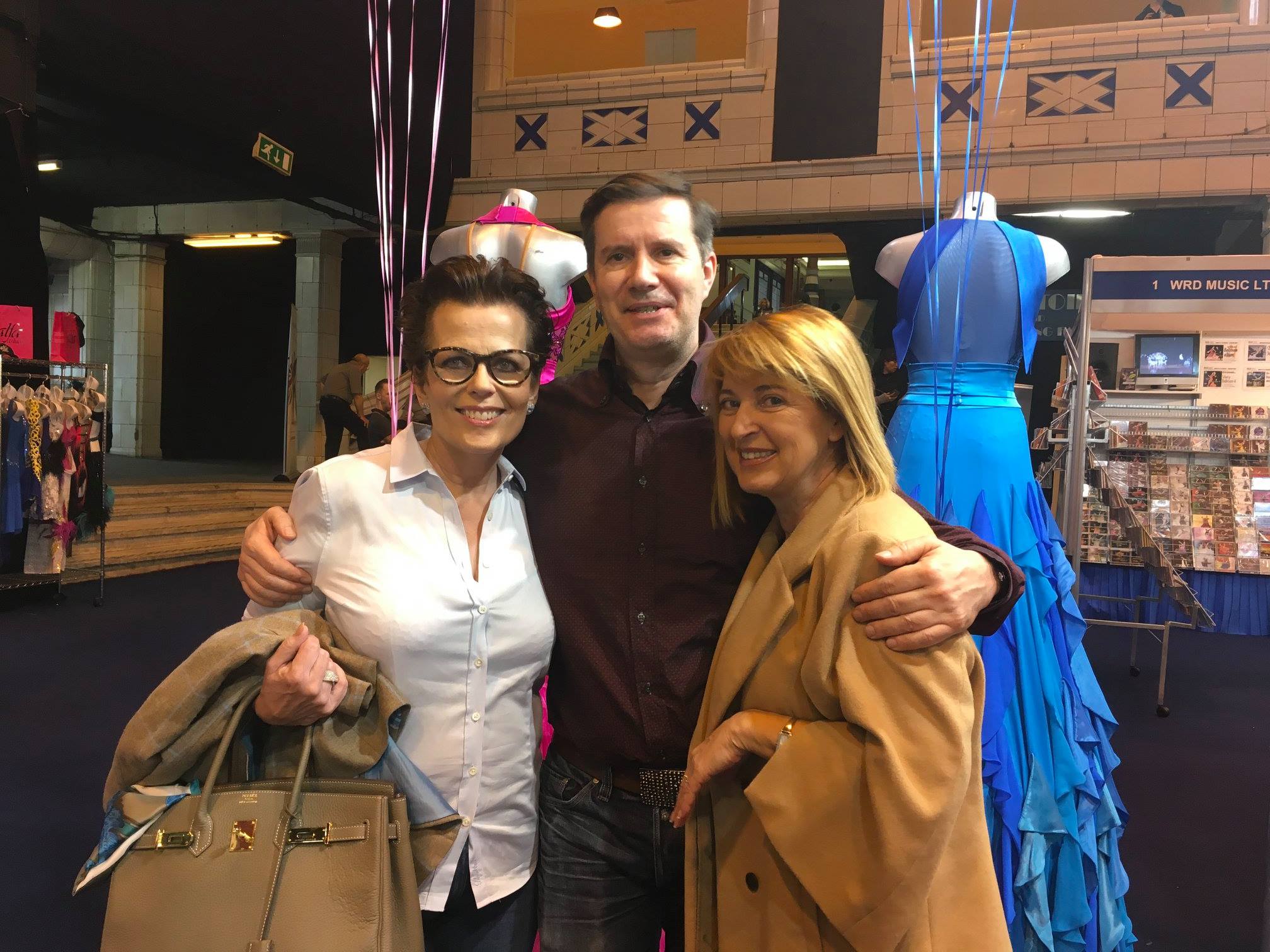 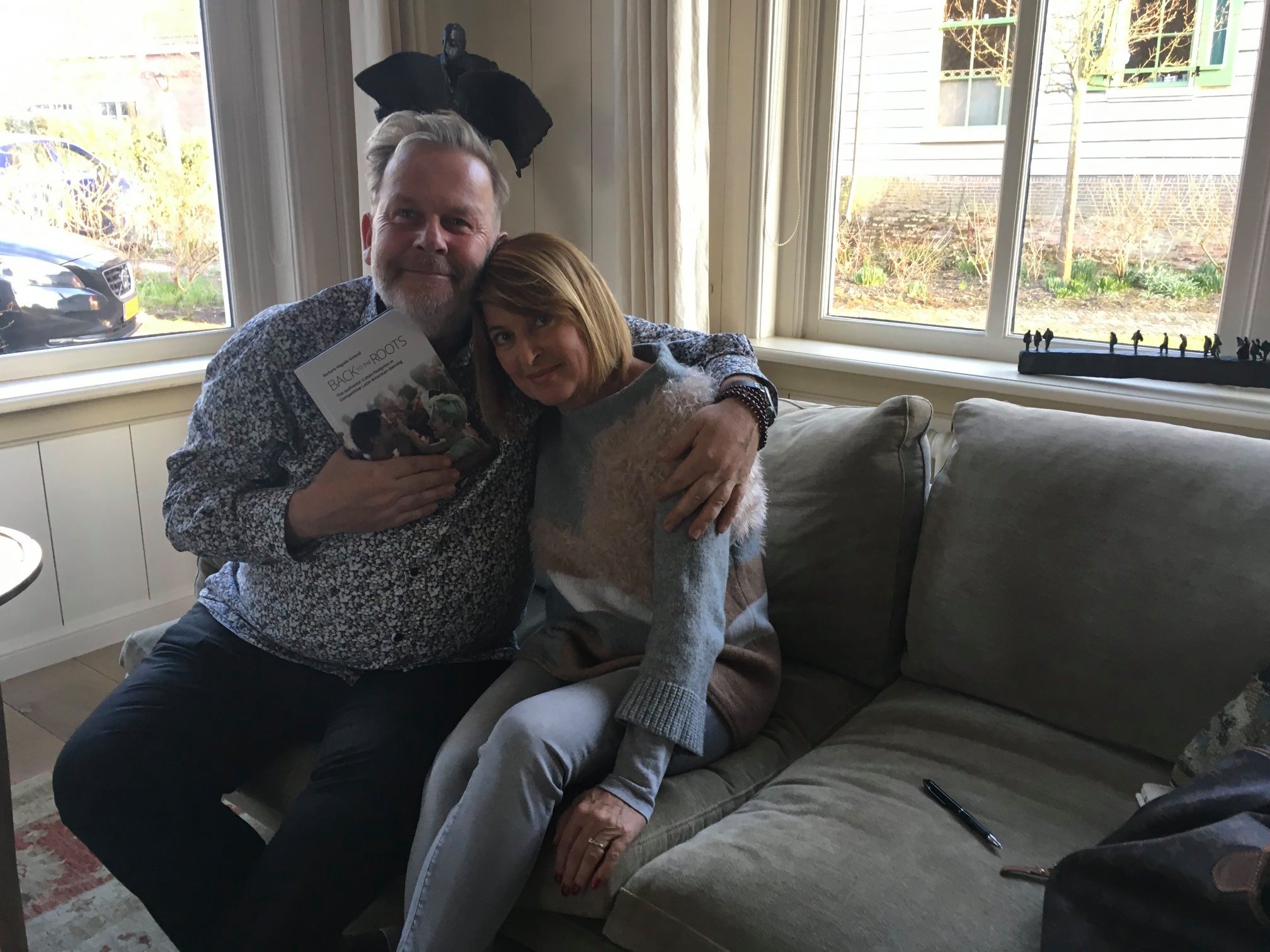 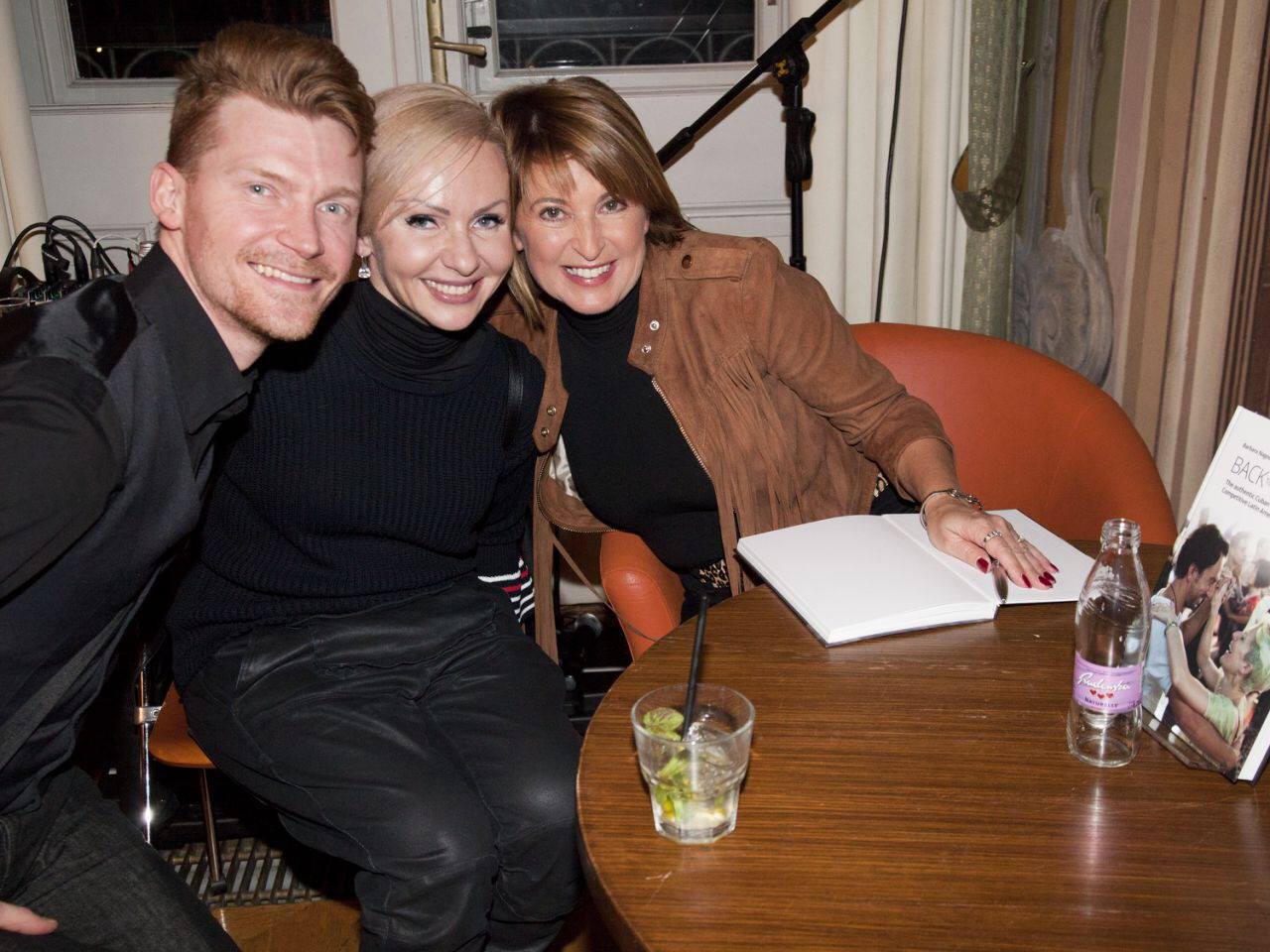 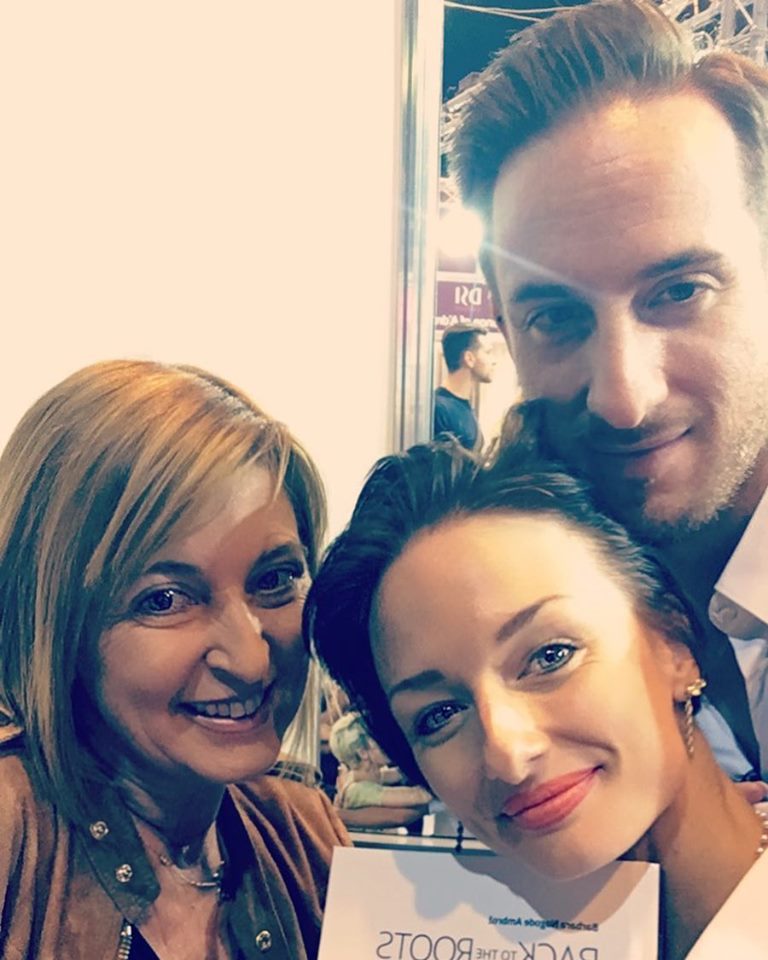 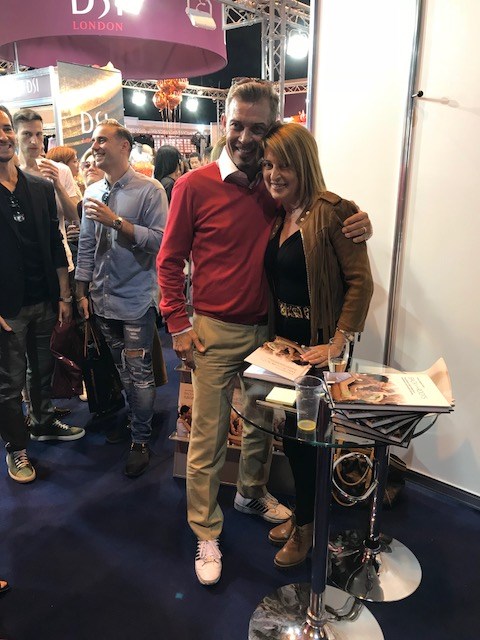 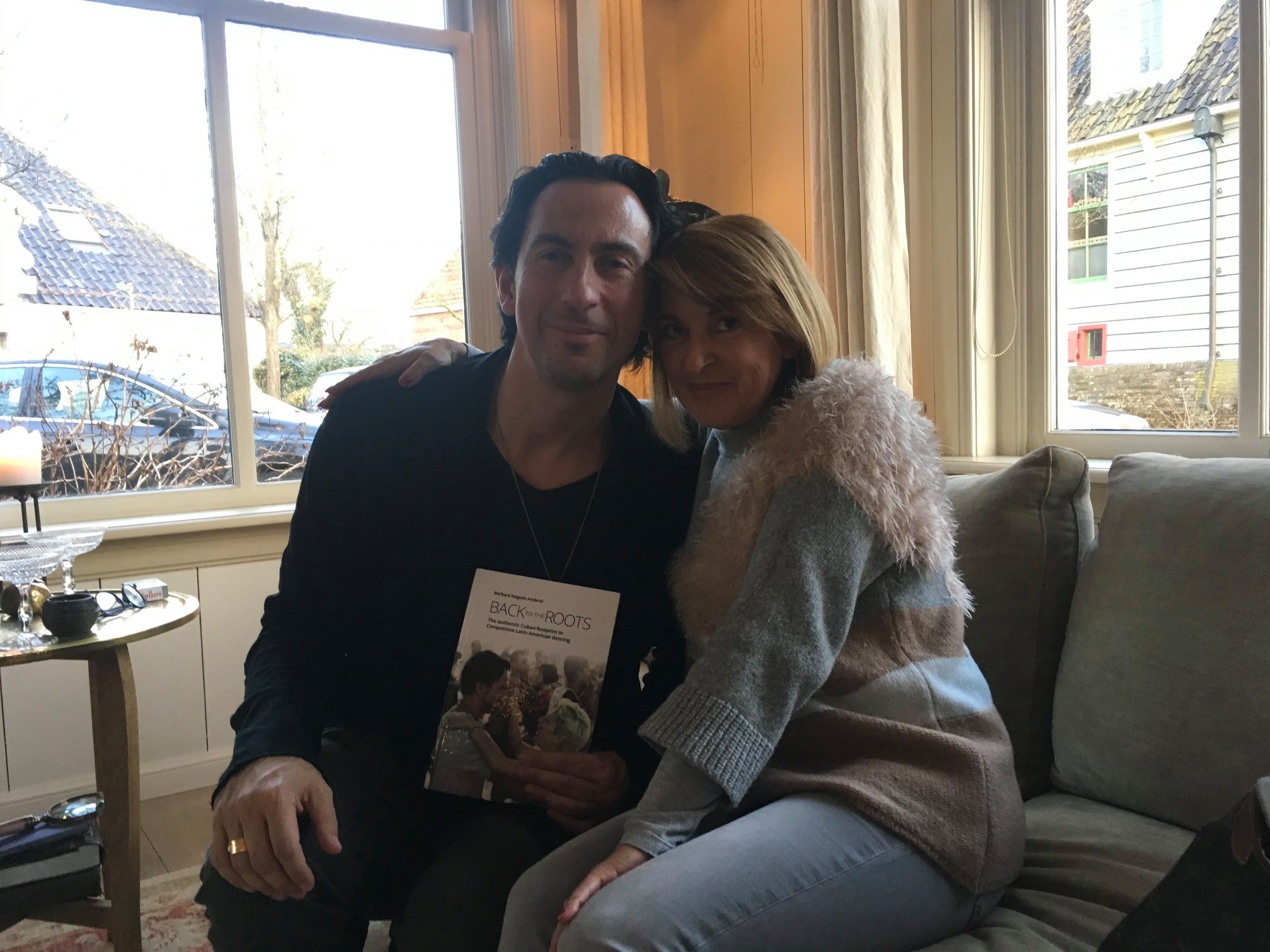 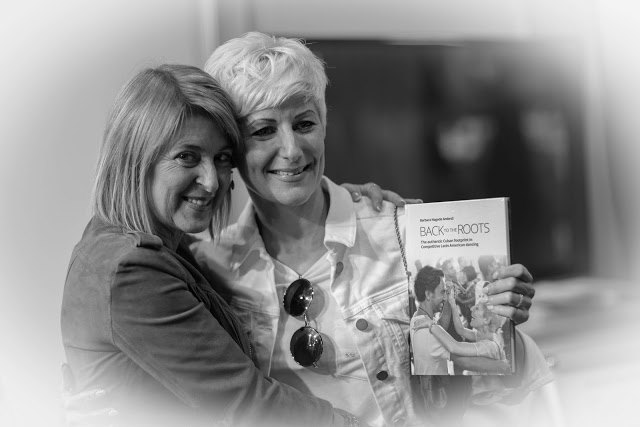 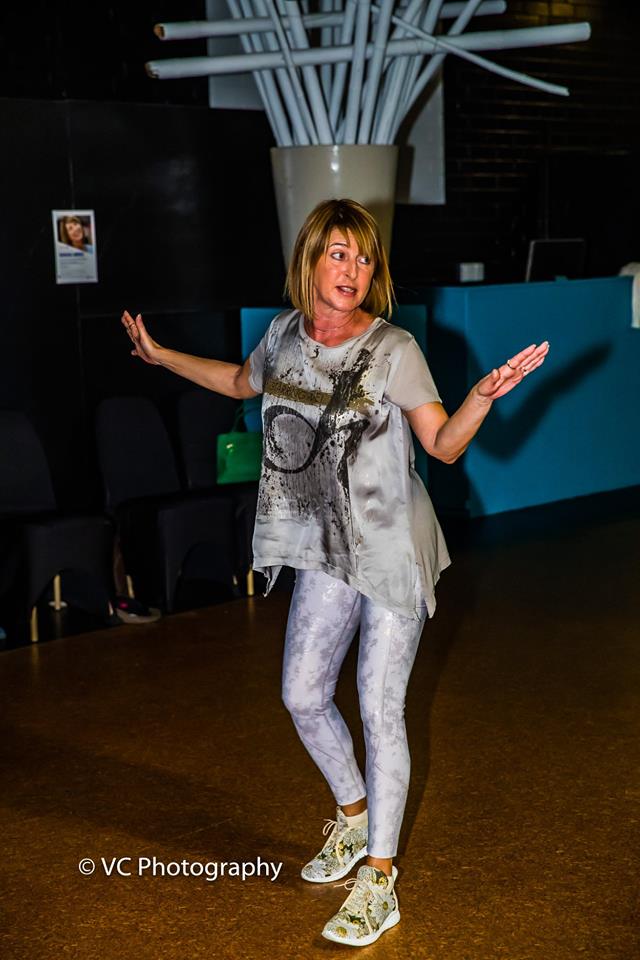 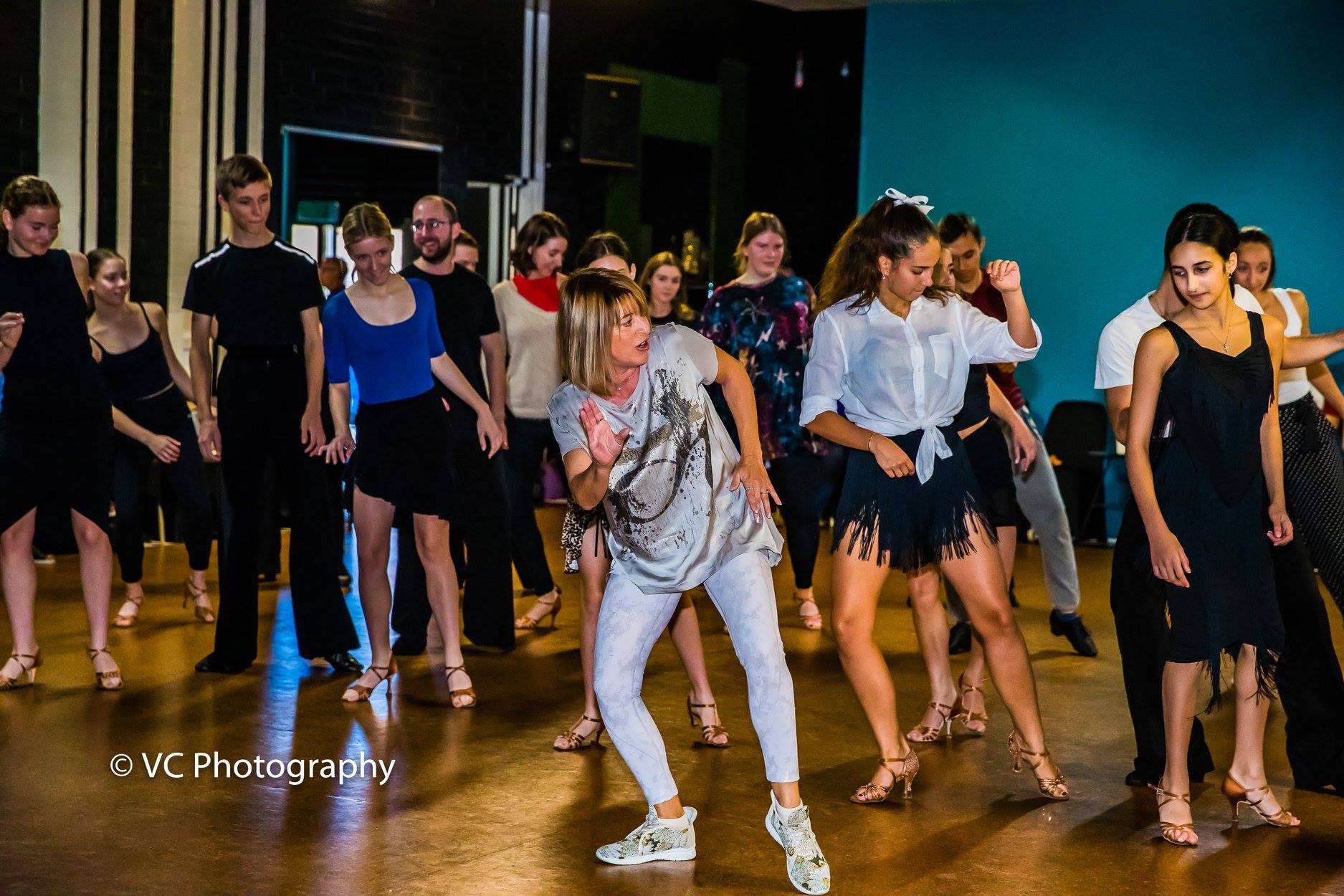 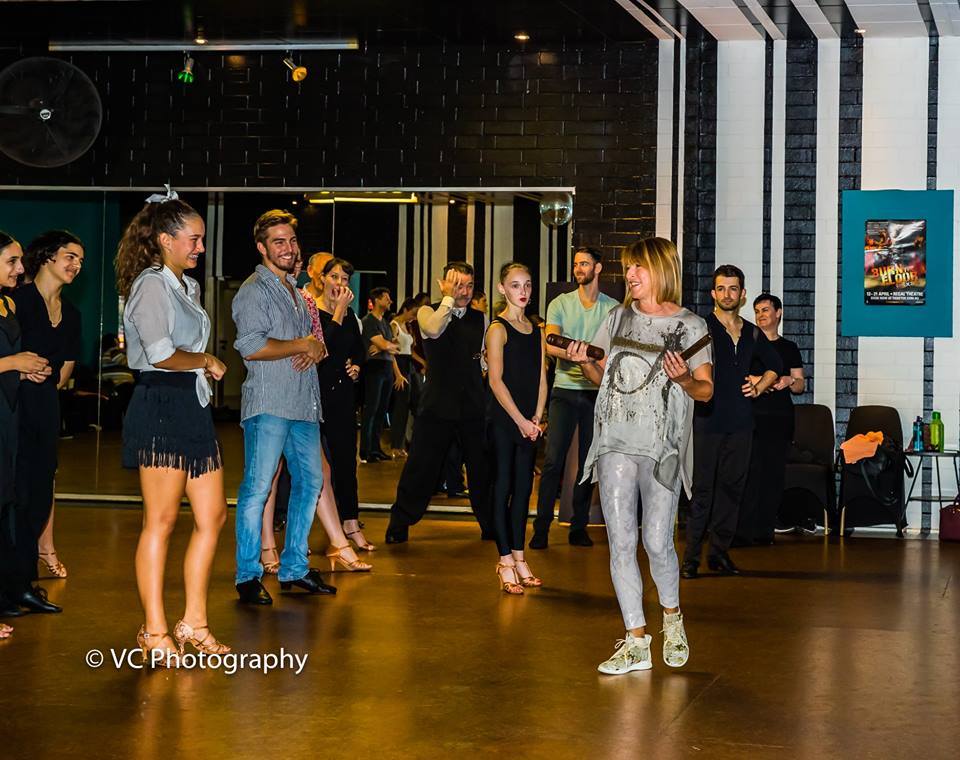 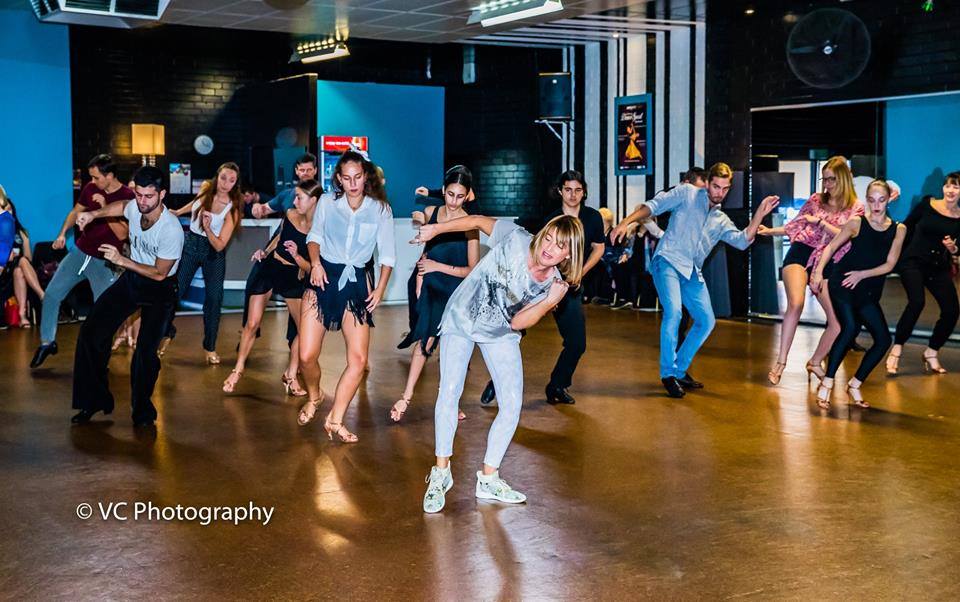 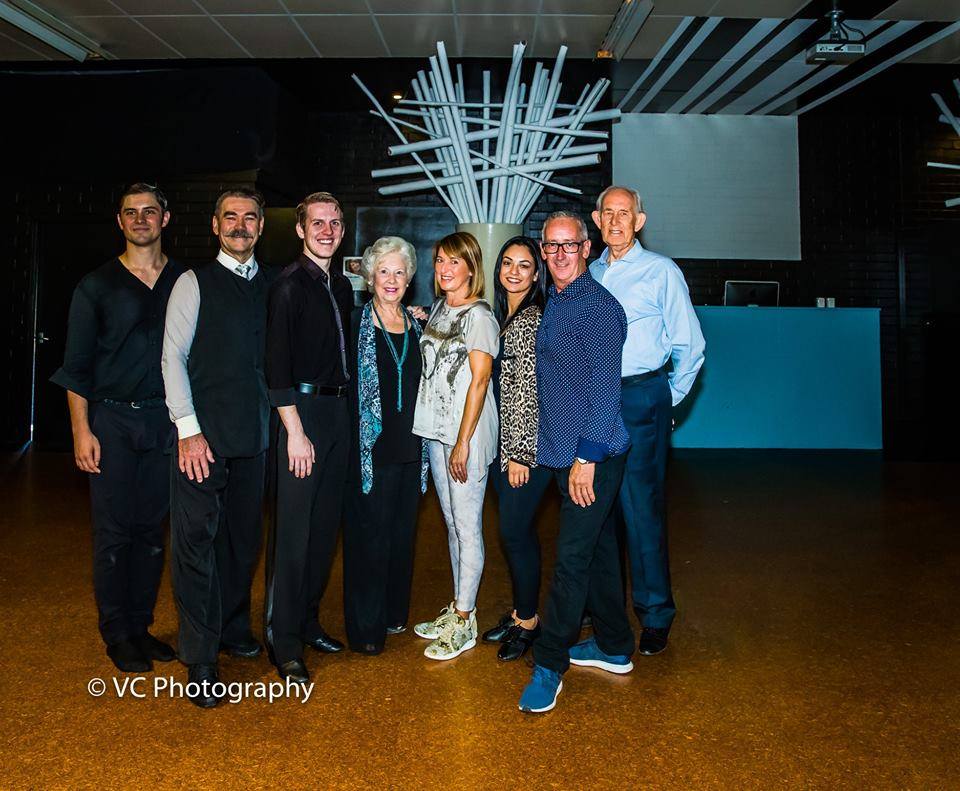 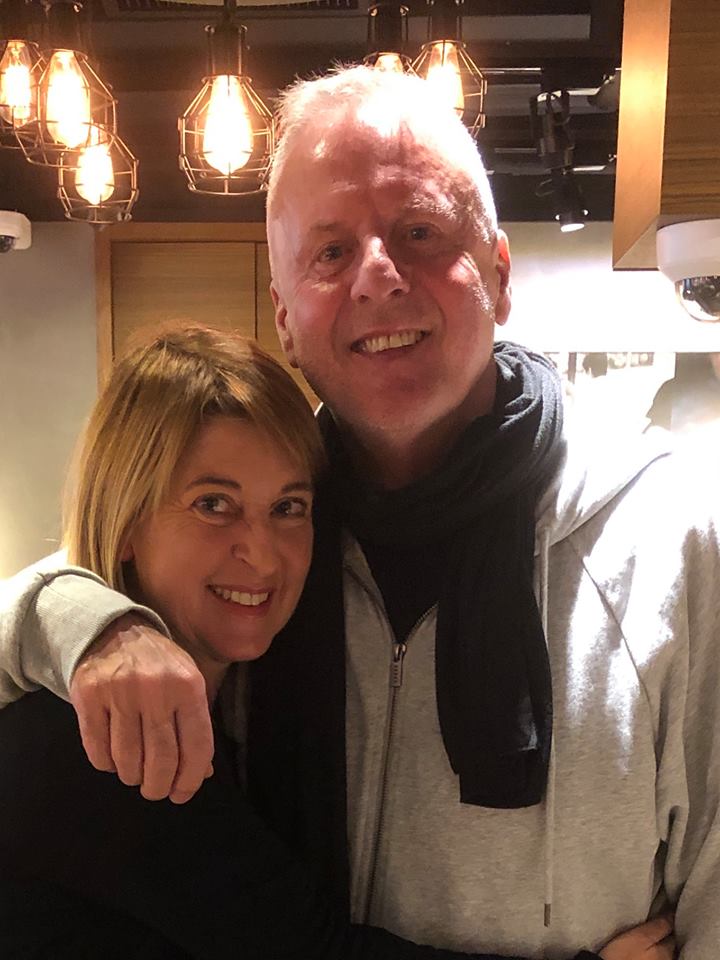 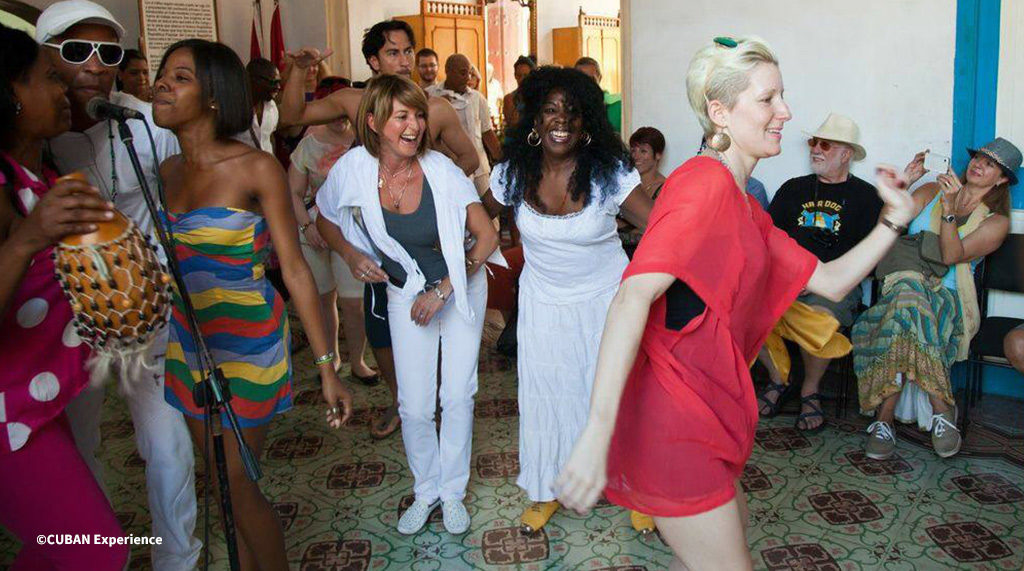 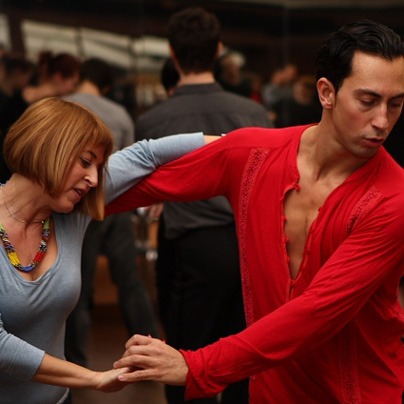 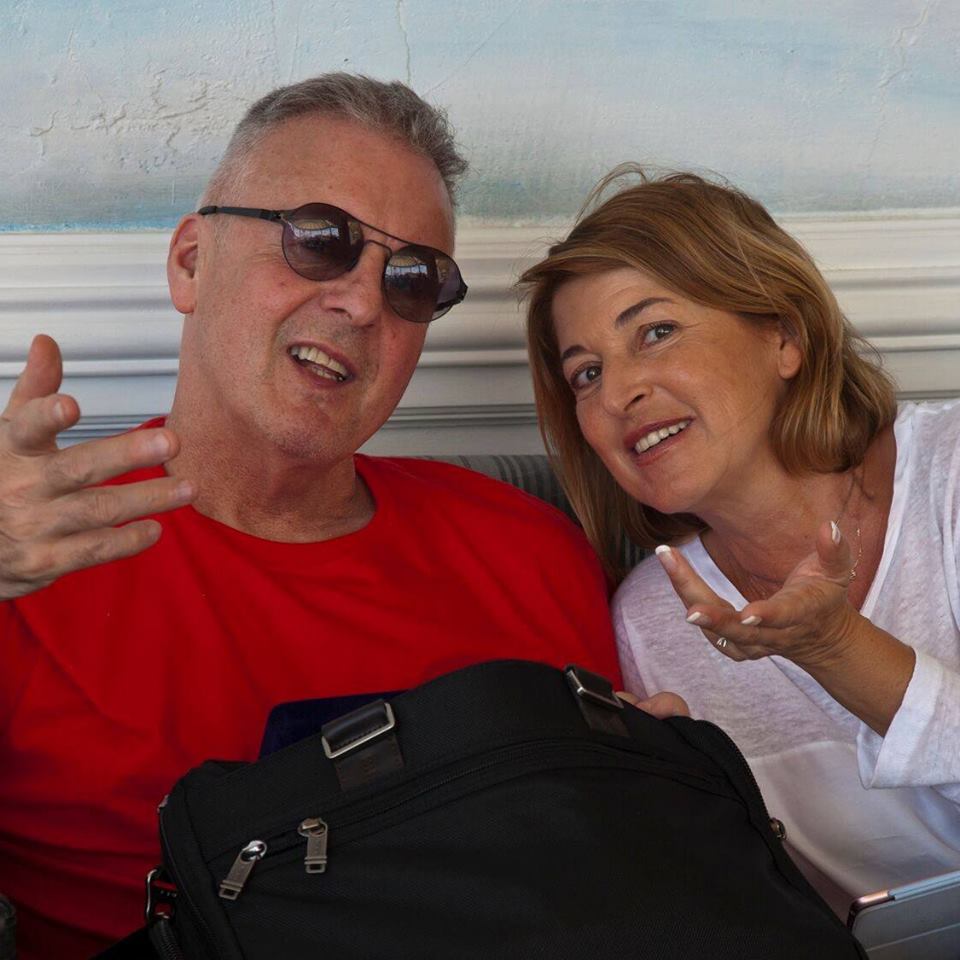 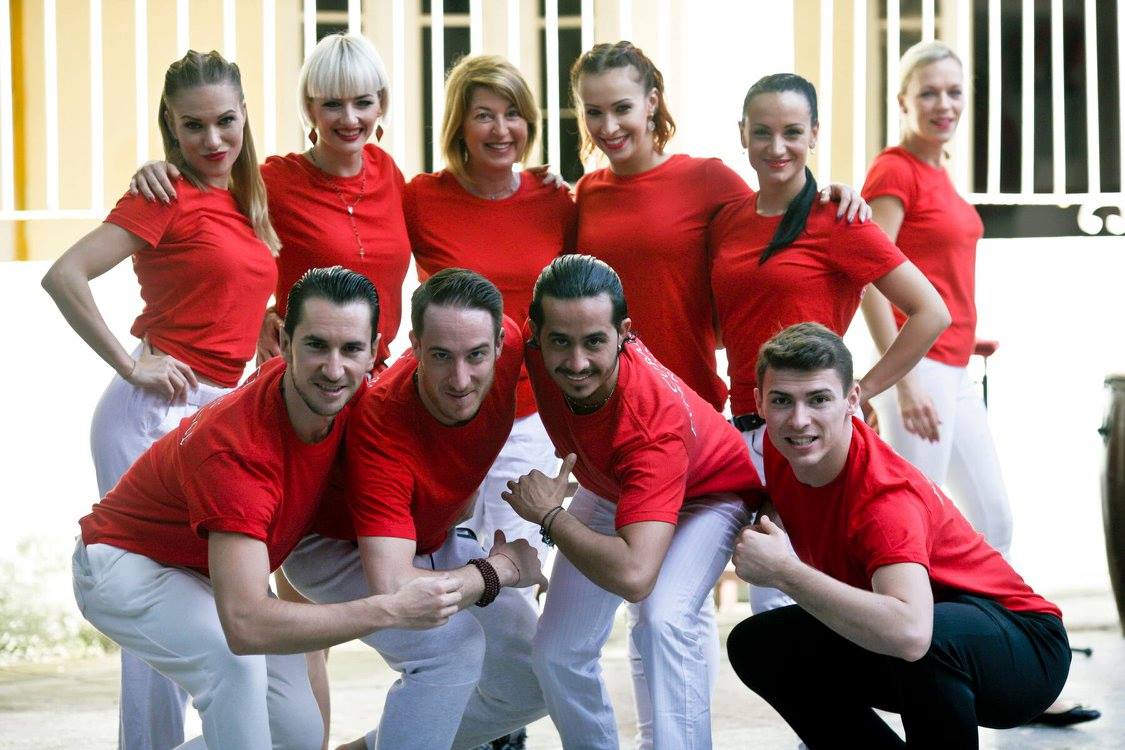 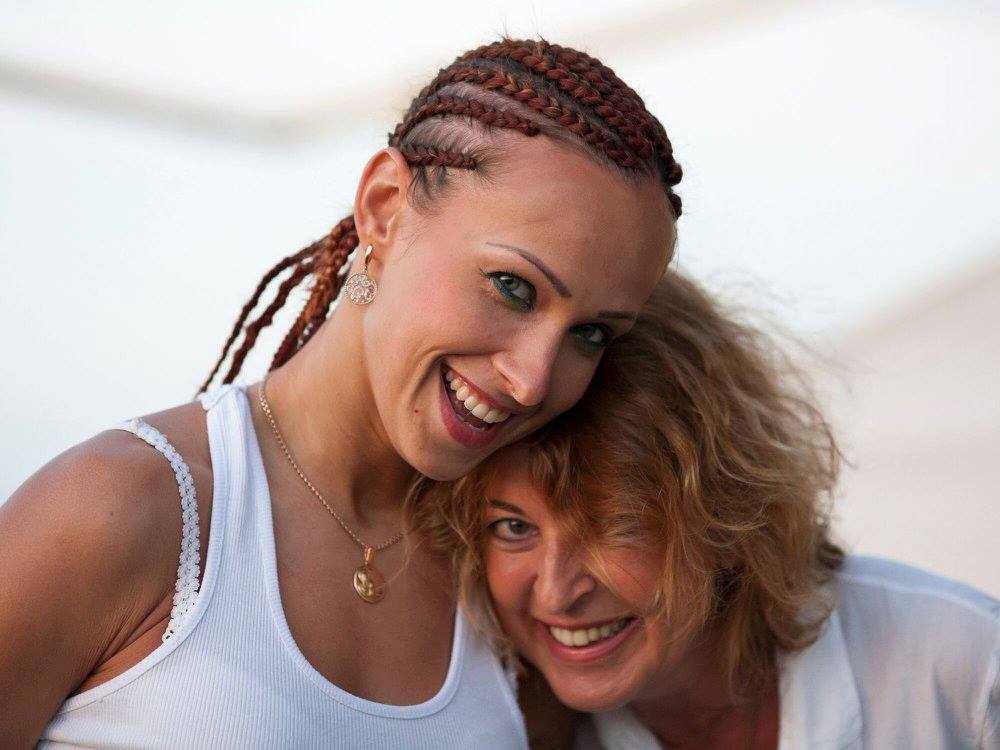 You can also search for Barbara Ambroz to check for alternative titles or spellings.