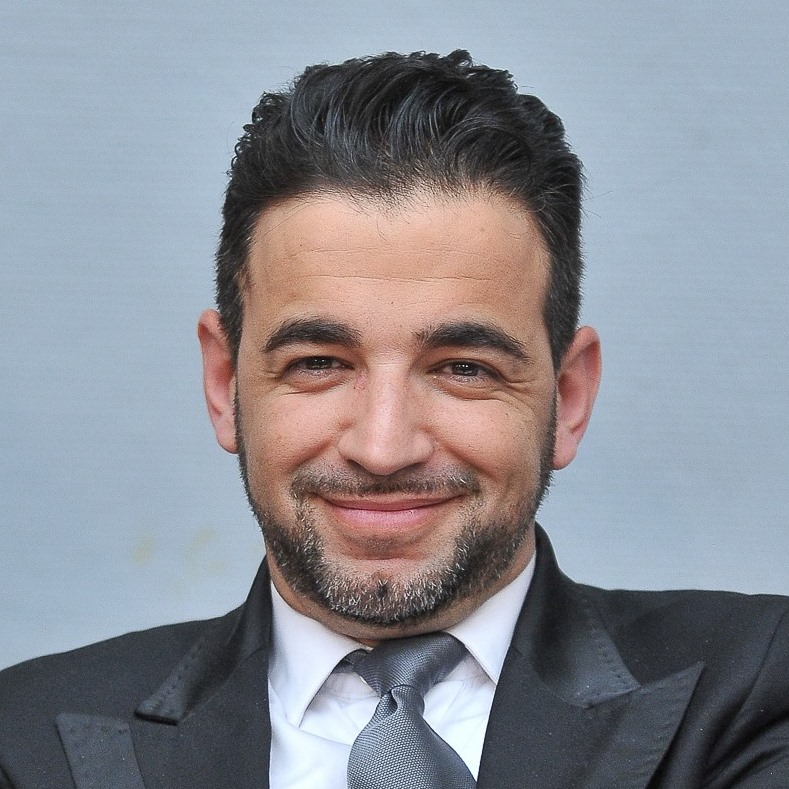 Born: July 31
Current location: Vienne, France
Current status:
Frederic Mosa is a former Professional Ballroom dancer, specializing in the International Style Latin division. Currently residing in the country of France, Frederic, along with his wife Sandra, is the owner of "Ecole De Danse Mosa". Aside from traveling the world to lecture and teach at various DanceSport training camps, seminars, and congresses, Frederic is also a National Adjudicator for the Fédération Française de Danse and a Licensed Adjudicator of the World DanceSport Federation. He is also a founding member of the Dance Sport Team sports organization.
Contents [hide]

Frederic Mosa is a former Professional Ballroom dancer specializing in the International Style Latin division. He currently travels around the world to lecture at various DanceSport training seminars, camps and congresses, to instruct dancers, as well as to adjudicate some of the most renowned competitions of the World DanceSport Federation (WDSF).

Frederic, together with his partner and wife Sandra Mosa, has competed at many major international competitions throughout France, Belgium, Switzerland, Denmark and Germany. They were National French Amateur 10 Dance Champions and in 1998, represented their country of France at the IDSF World Ten Dance Championship hosted in Hilleroed, Denmark.

Aside from being a National Adjudicator for the Fédération Française de Danse, Frederic Mosa has been an adjudicator for the World DanceSport Federation (WDSF) since 2012. He holds an "A" License as well as a "PD" License. He has judged many WDSF events including but not limited to: 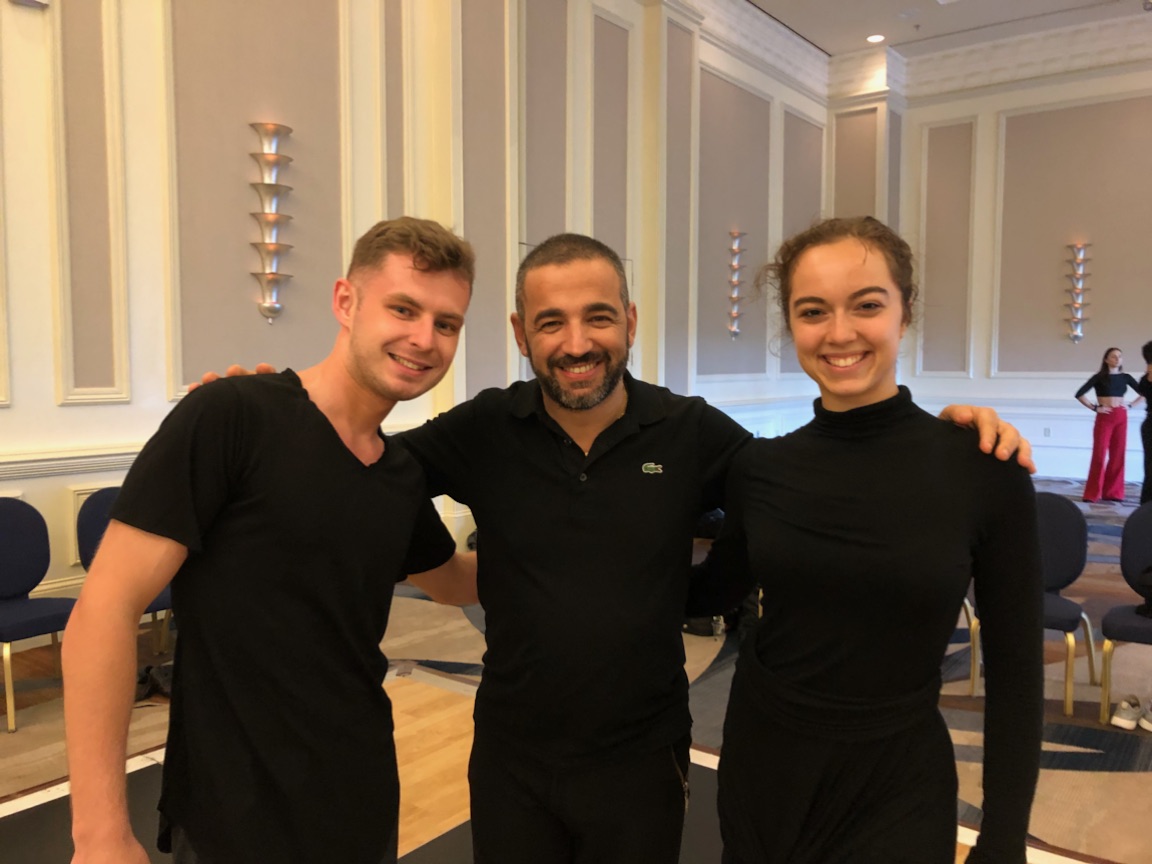 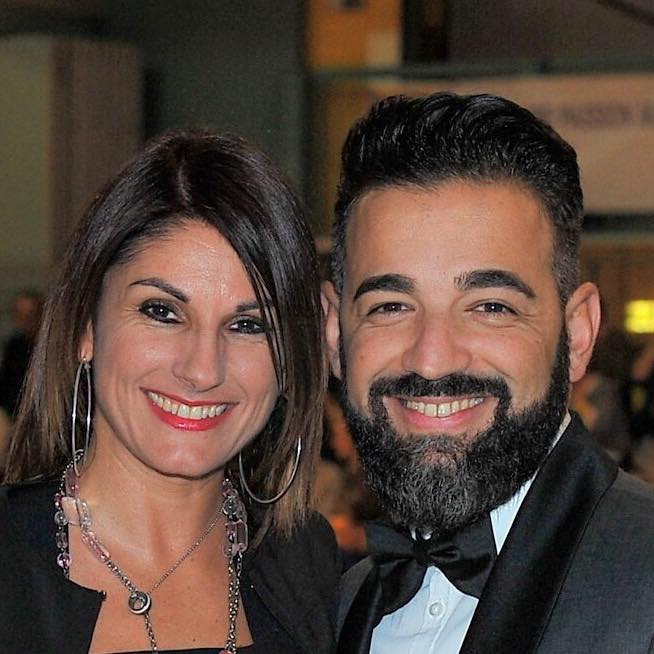 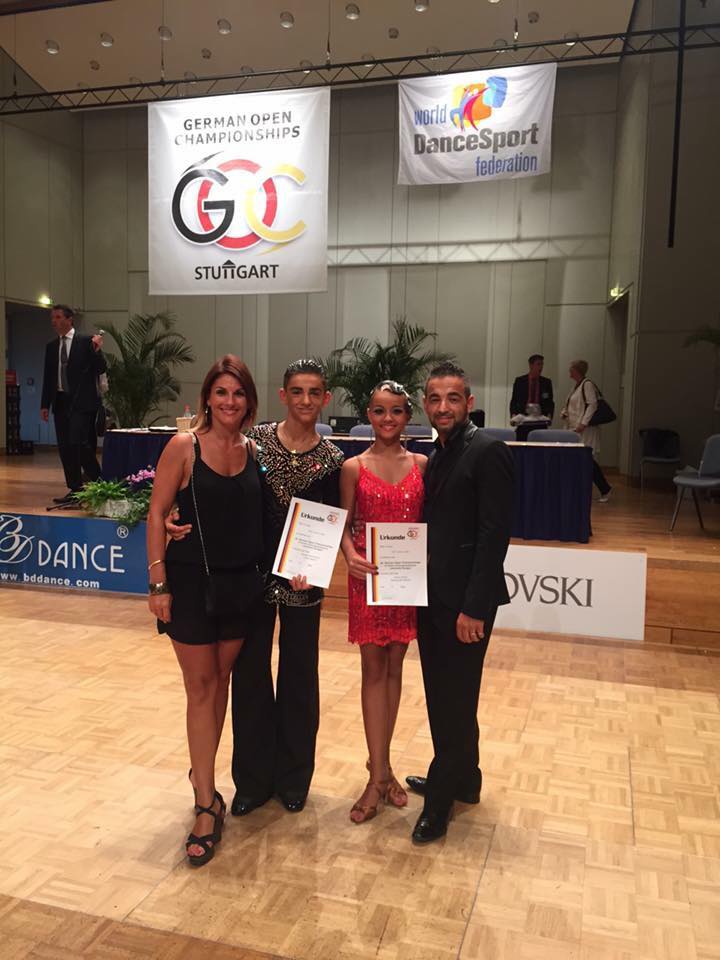 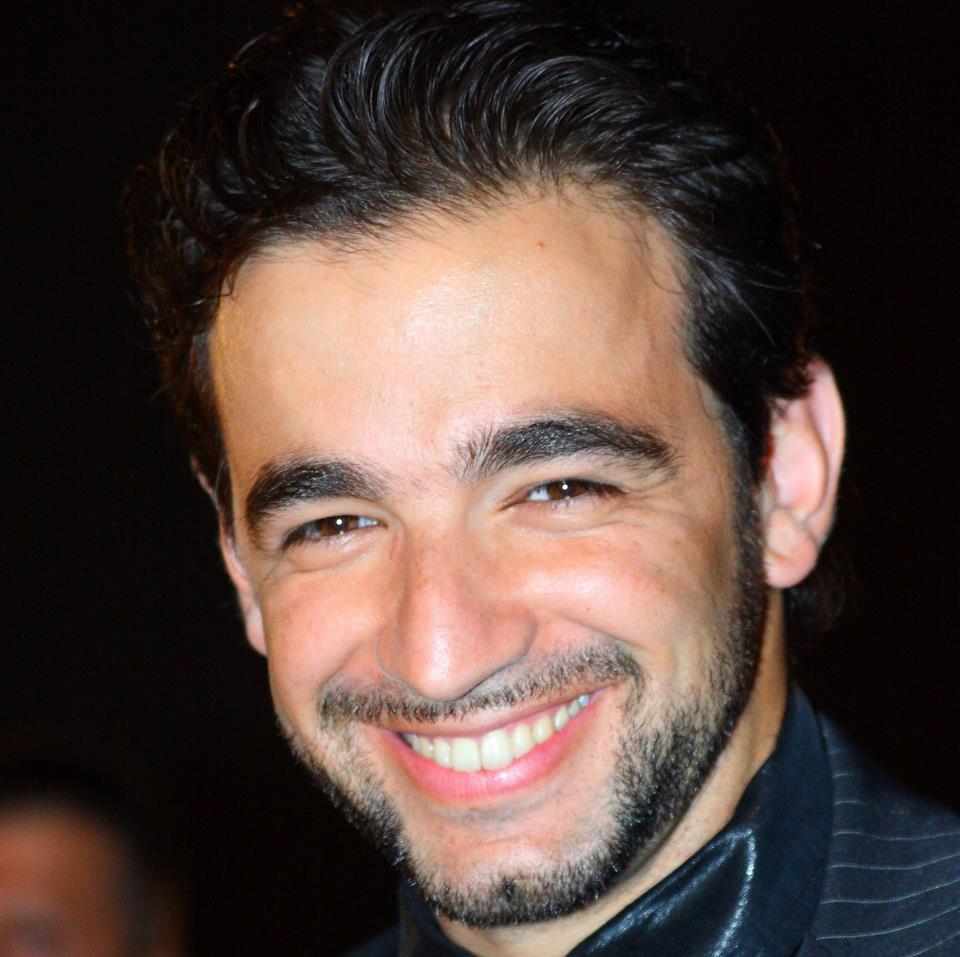 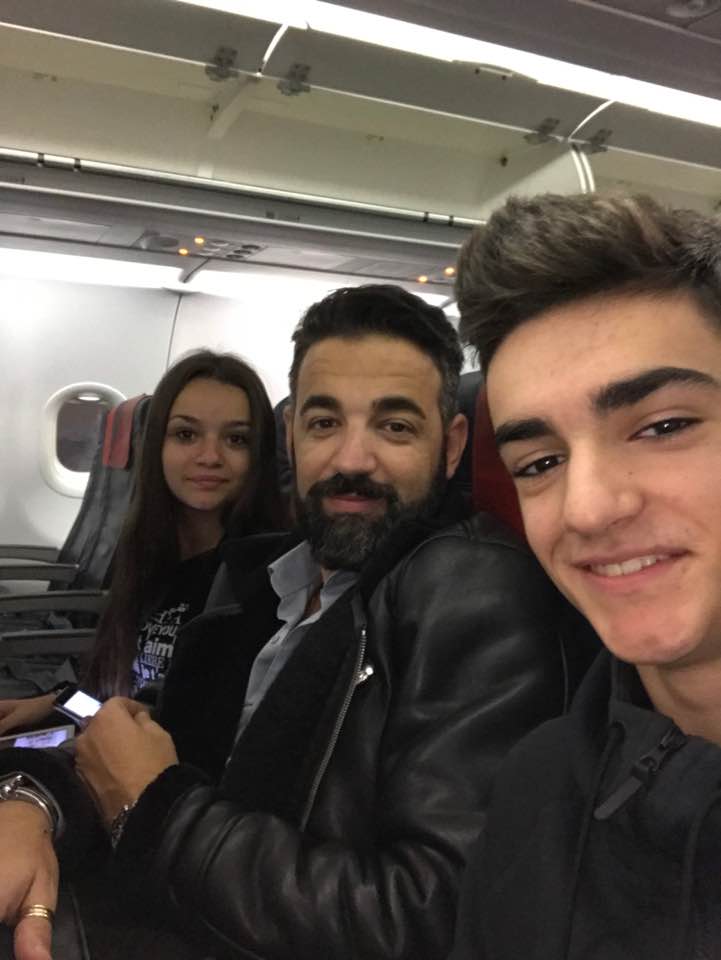 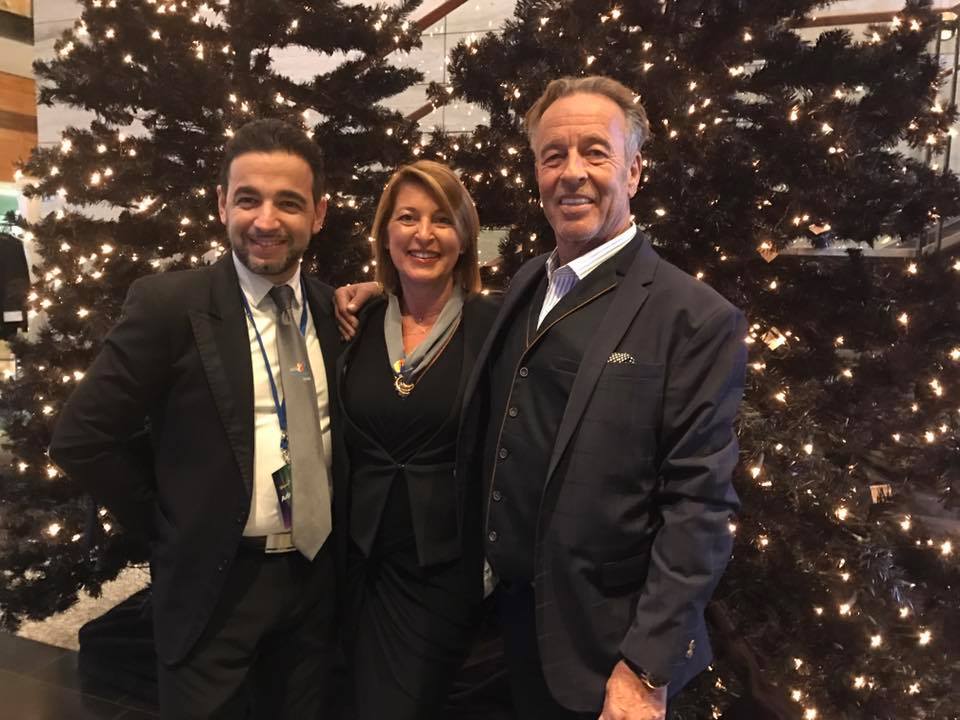 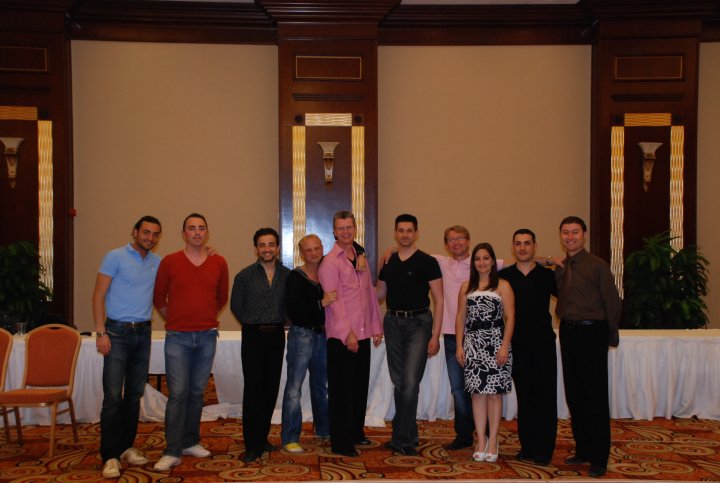 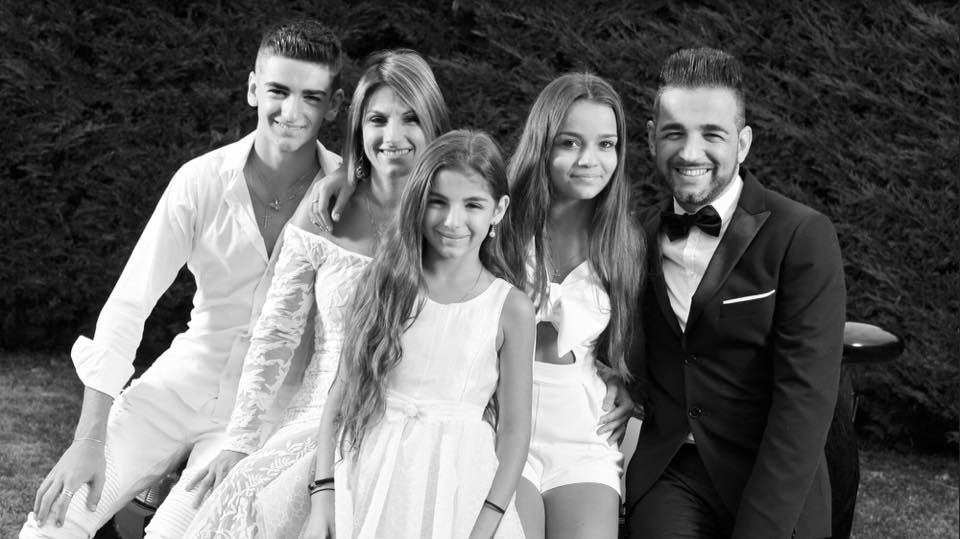 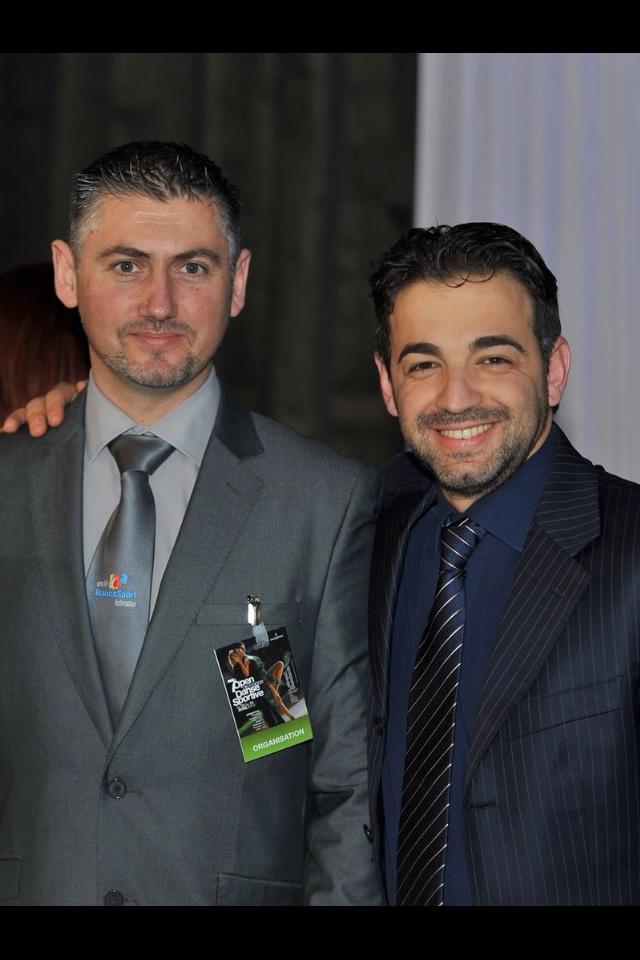 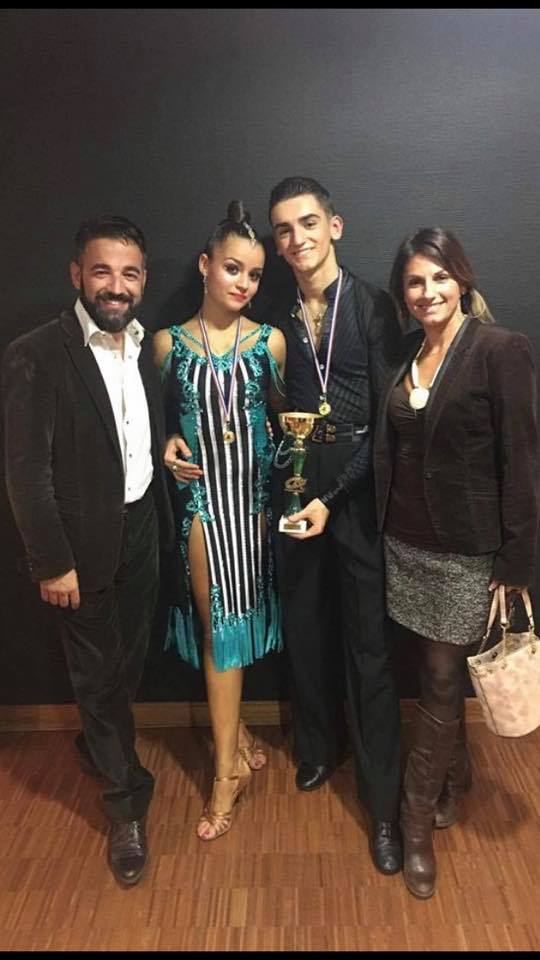 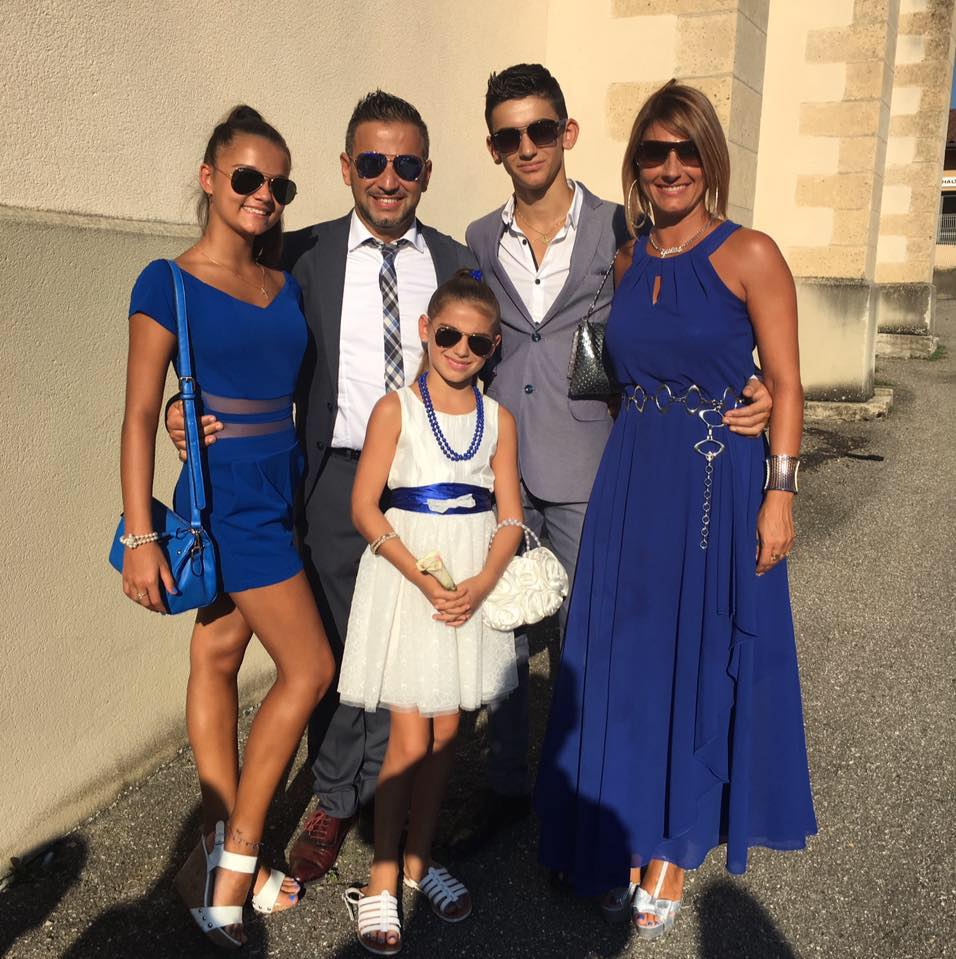 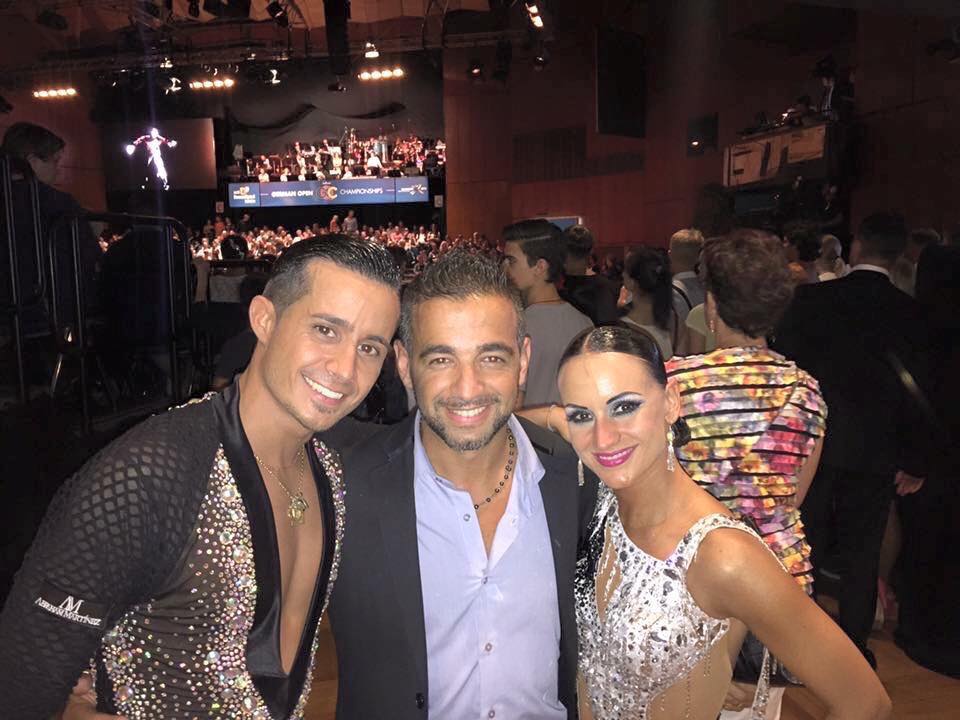 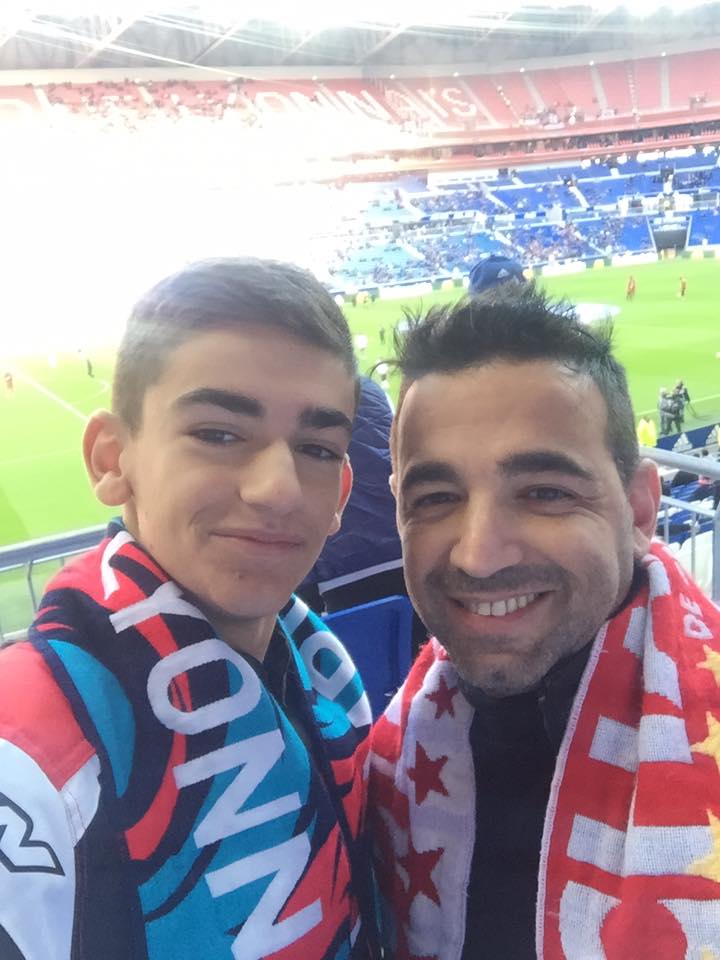 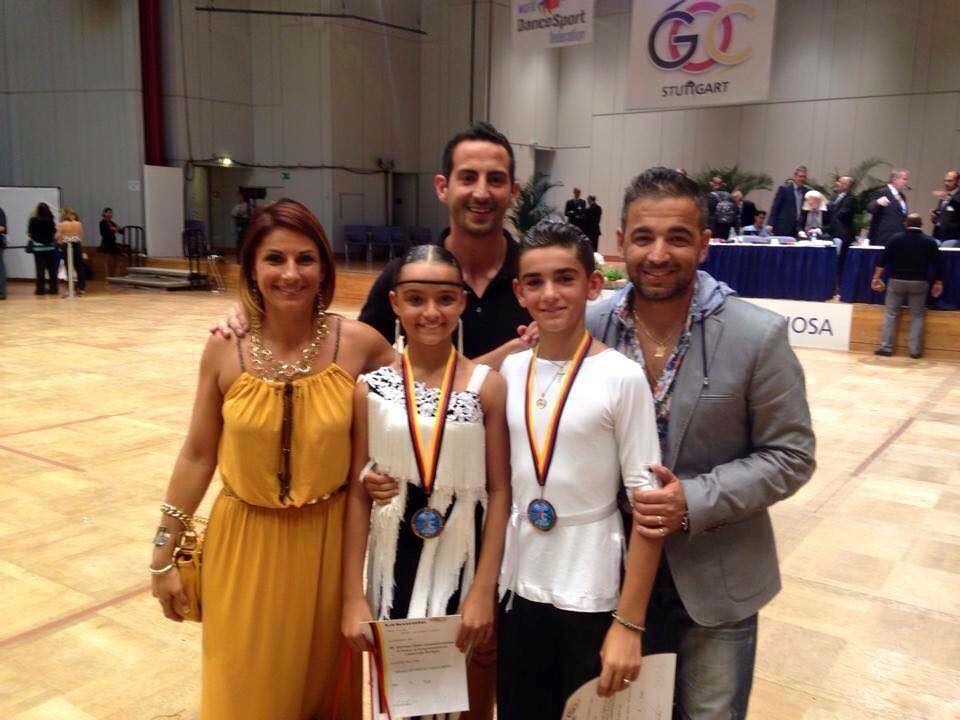 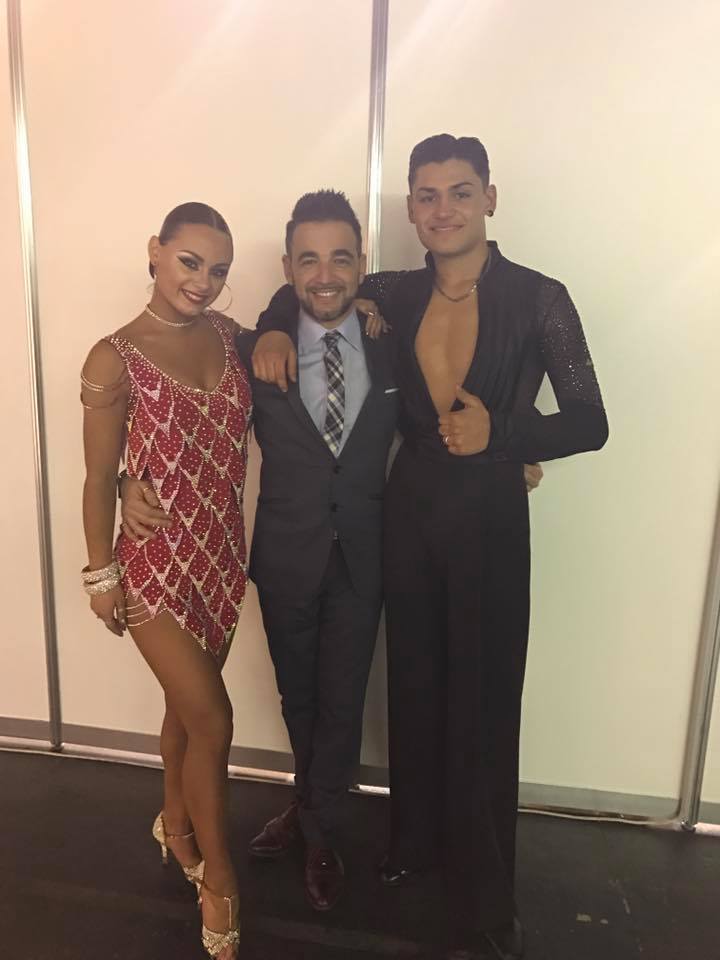 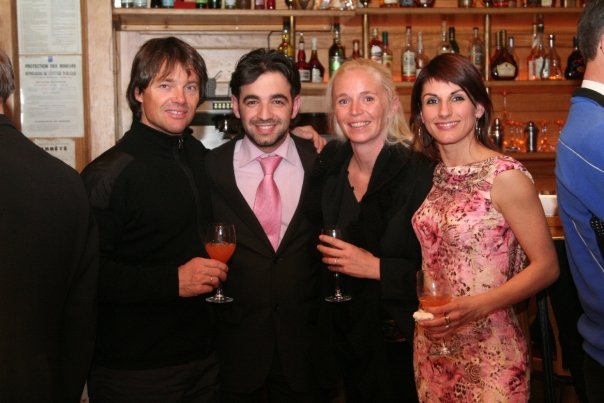 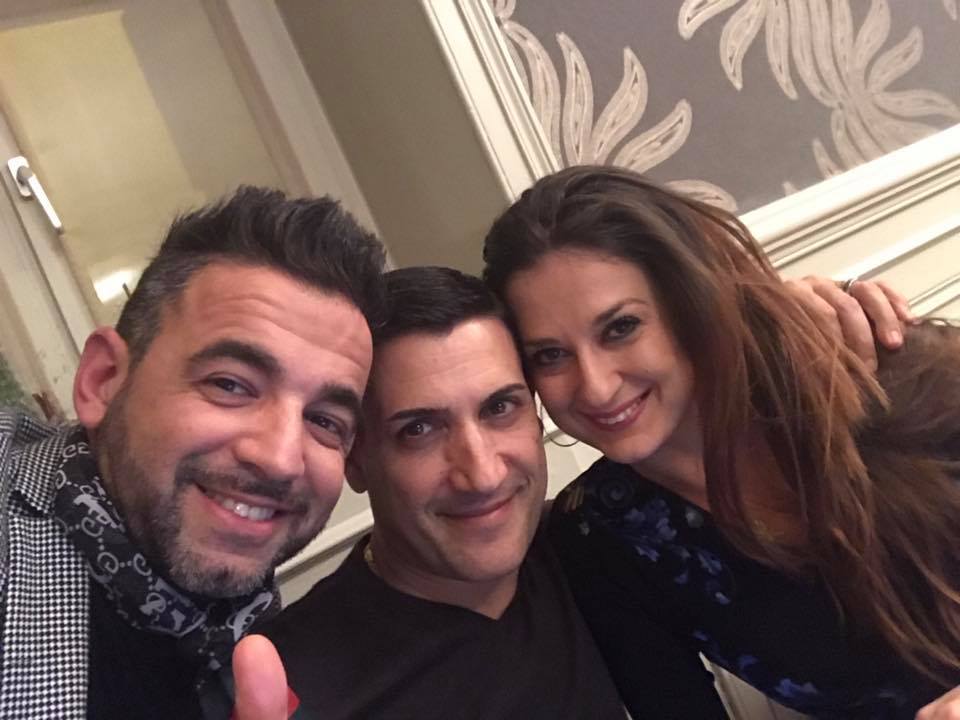 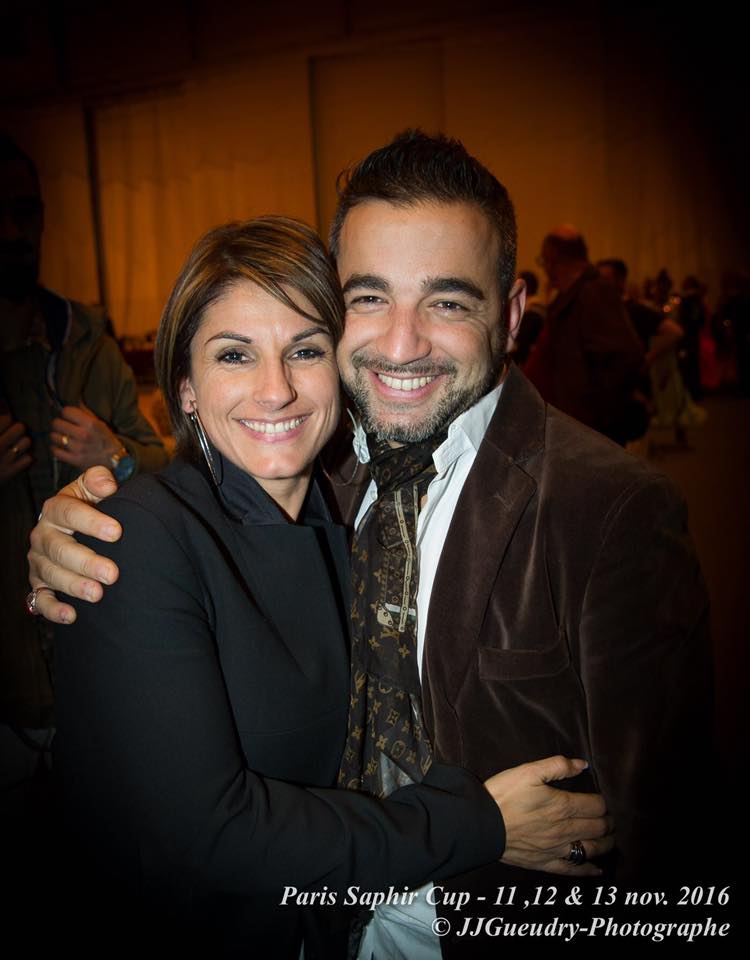 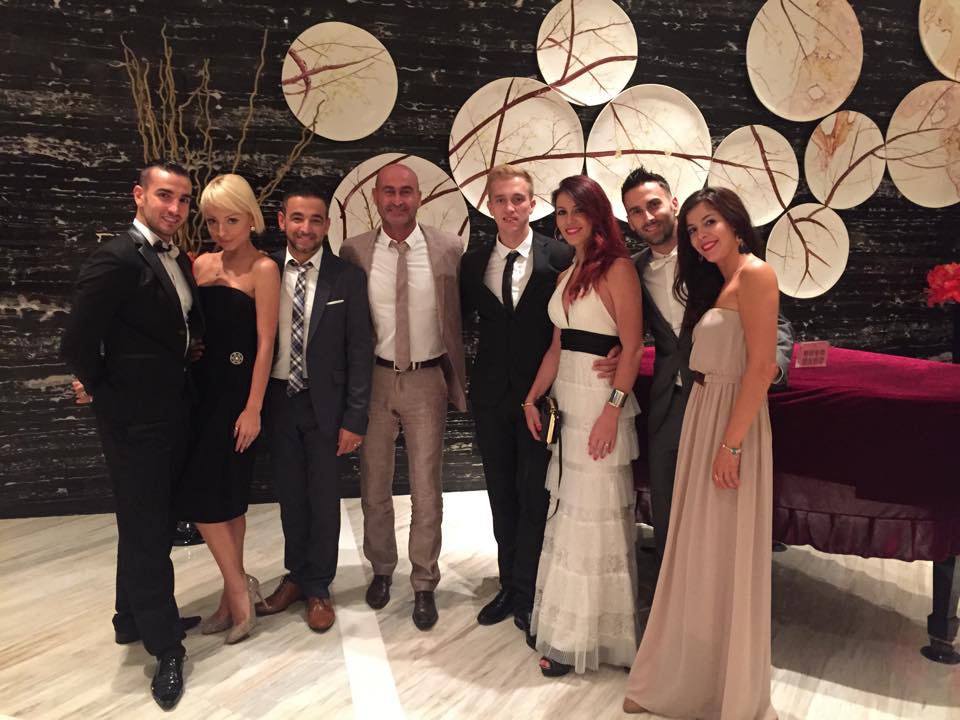 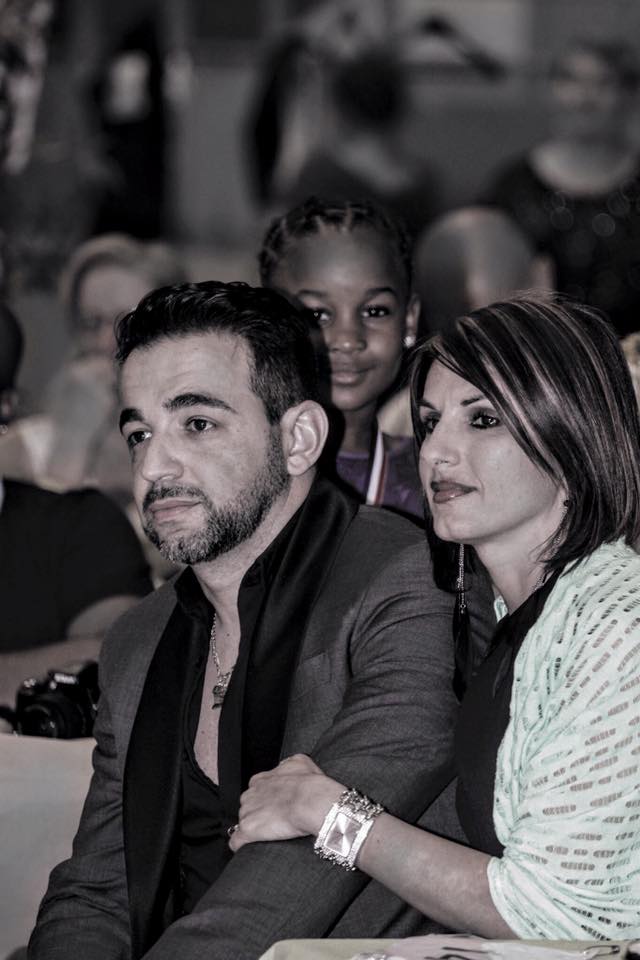 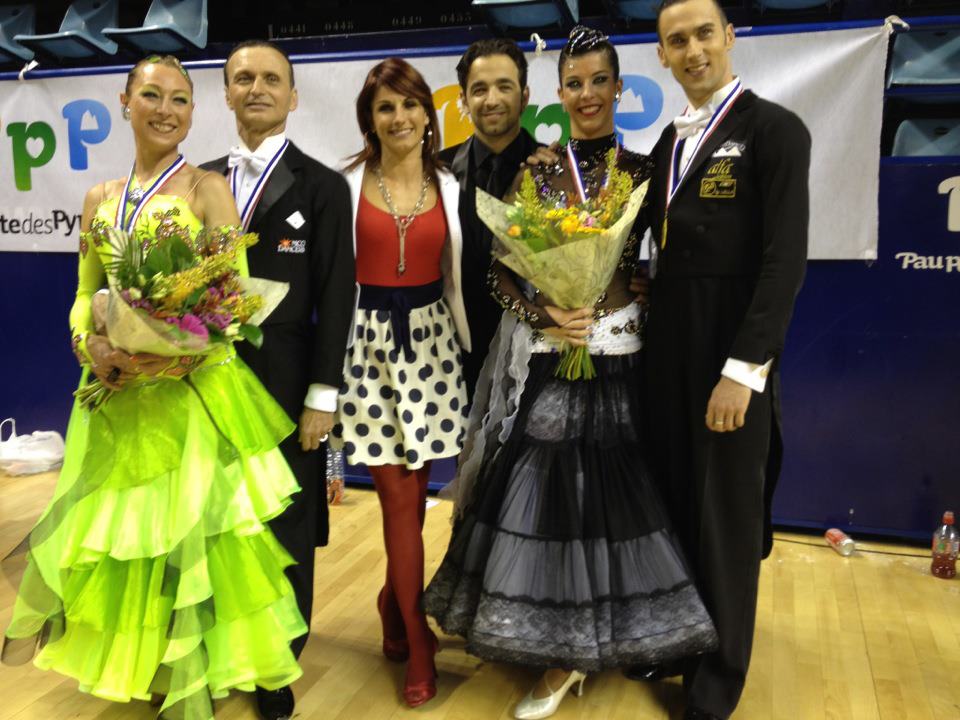 You can also search for Frederic Mosa to check for alternative titles or spellings.