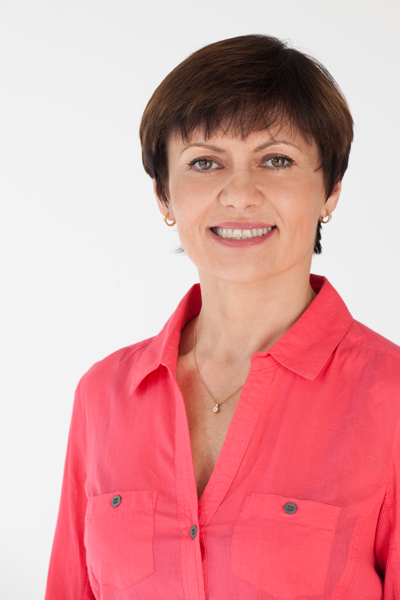 Olga Müller-Omeltchenko was born in 1972 in Moscow, Russia. Growing up, she wanted to be an ice skater but sadly was already too old to be accepted for the sport's Olympic discipline. For this reason, she started dancing at the age of 10 in one of the best children's dance clubs in Russia. There she learned the basics in ballet, folk dancing, as well as in Standard and Latin. Until her graduation in 1990, Olga danced in the highest competitive class in the Standard and Latin American dances and was placed, with her Russian partner, as one of the best couples in the Soviet Union. She won Championships in almost all classes and age groups.

In 1990, Olga met her future dance partner and husband, Ralf Müller, at the German Open Championships in Mannheim. After a trial, Olga decided to stay in Germany and dance with Ralf. On October 2, 1990, they started their career together and danced quickly to the top of the world. For a long time, they dominated the international arena in International Style Latin. On Valentine's Day in 1991, they got married. In the same year, Ralf and Olga took 3rd place at the Deutsche Meisterschaft S-Latein Championship after only 5 months of partnership. The dance couple was known in the 1990s as the figurehead of German DanceSport.

After a successful career in the Amateur Division, they later moved to the Professional division and won the WDDSC World Professional South American Showdance Championship three years in a row, from 1998 to 2000. On November 18, 2000, they announced the end of their competitive dancing career at the World Dance Gala in Baden-Baden in order to be able to concentrate on their profession as dance instructors and their family in the future. In 1992 Olga accepted German citizenship.

Olga Müller-Omeltchenko and Ralf Müller have two sons, born in 2007 and 2015.

Back on the Dance Floor

In 2012, Olga danced several international tournaments with Franco Formica. Many were surprised when Franco and Olga announced the formation of the duo. They then announced their appearance at the Blackpool Dance Festival, but changed their minds soon afterwards. However, they did present various exclusive demonstrations and show performances.

Olga Müller-Omeltchenko, together with her husband, opened "Tanzschule Müller" in Rastatt, Germany where they instruct national and international champions. In 2006, she was voted Best Dance Coach of the Year in Blackpool, England.

Today, Olga & Ralf instruct with Trainer A licenses. Olga is an official trainer of the Deutscher Tanzsportverband e.V., (DTV), Germany's WDSF Member Body, as well a national coach of the Tanzsportverband Baden-Württemberg e.V., together with husband Ralf. 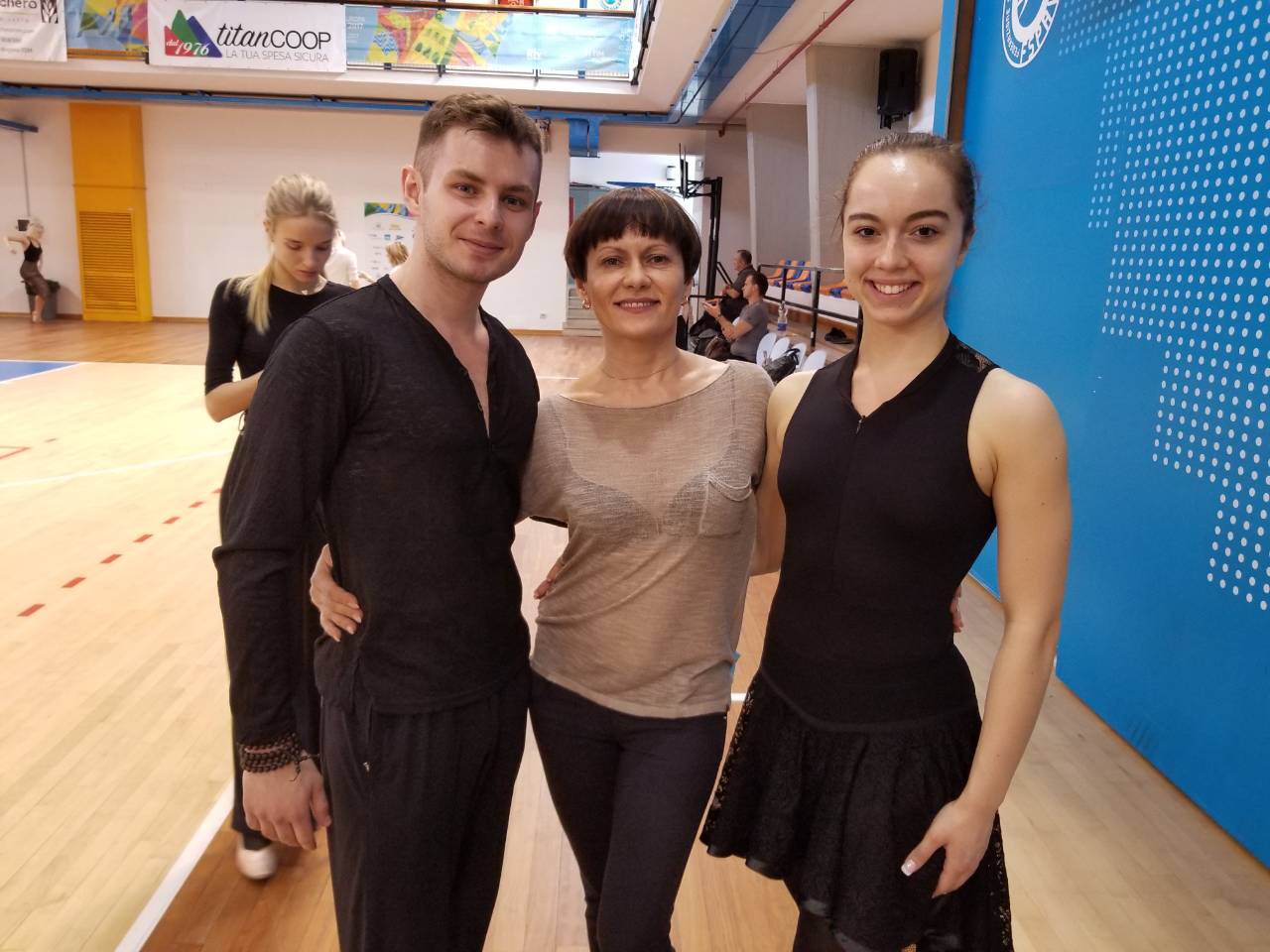 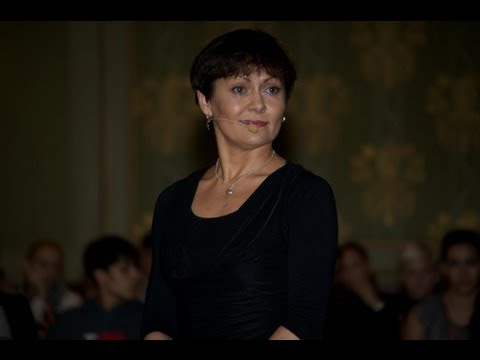 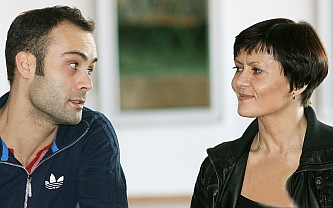 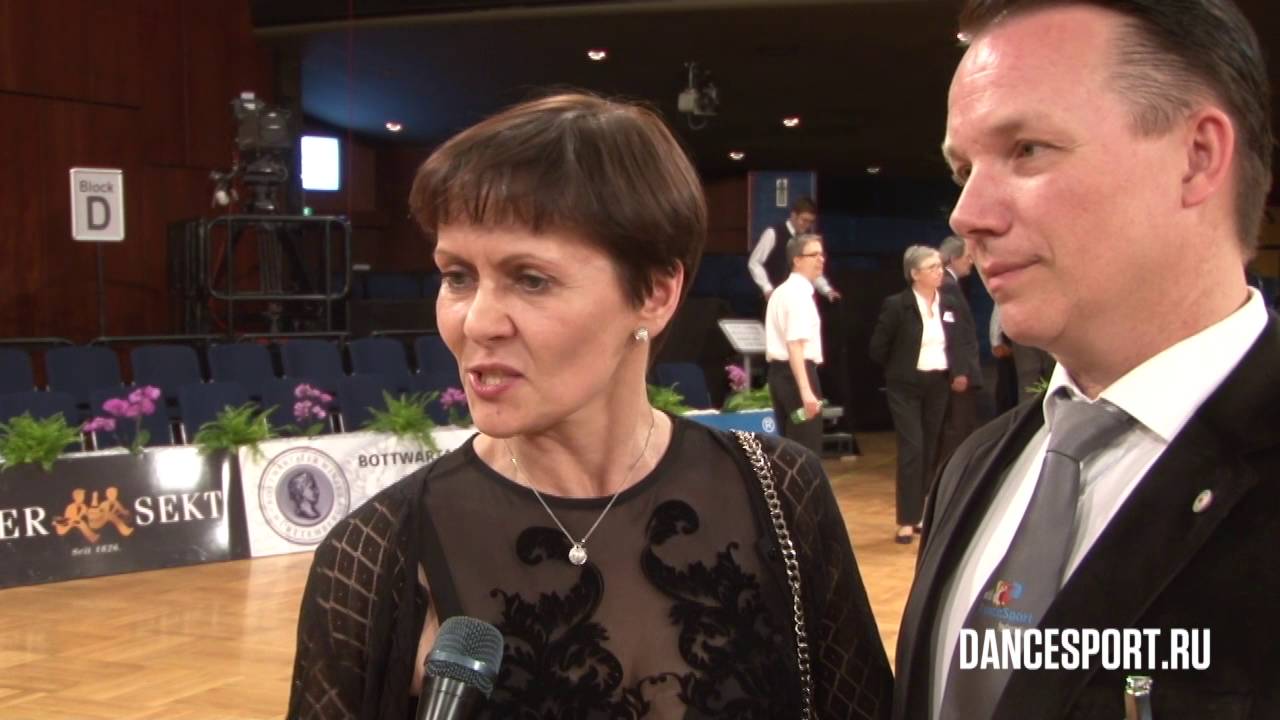 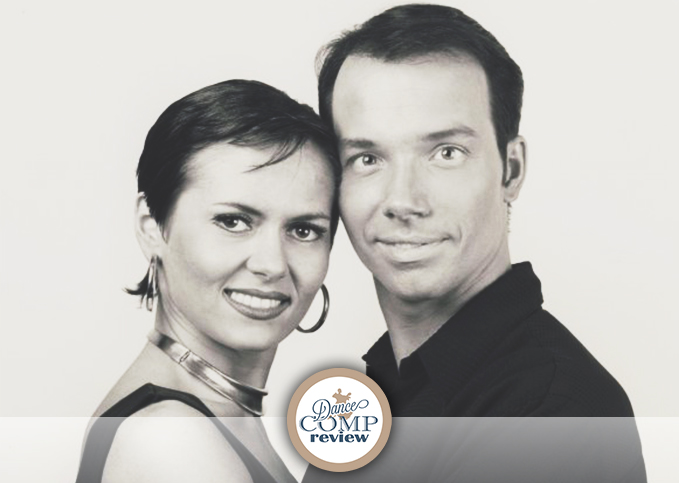 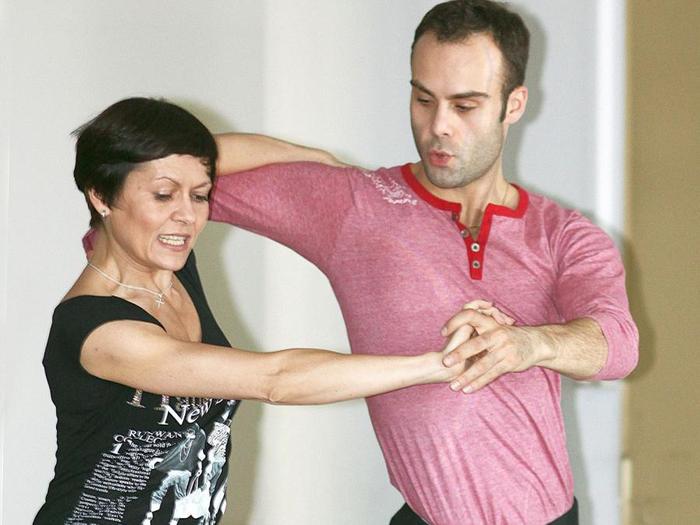 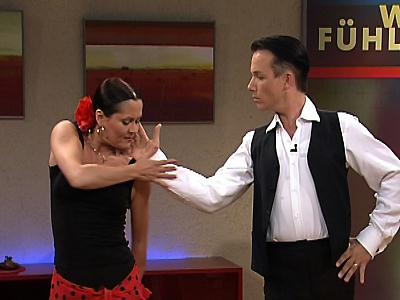 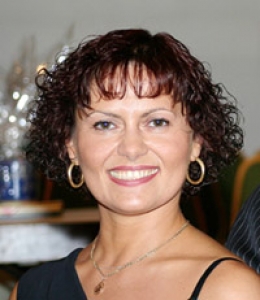 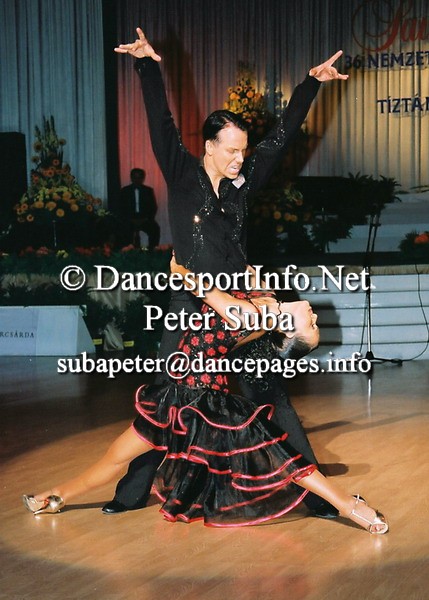 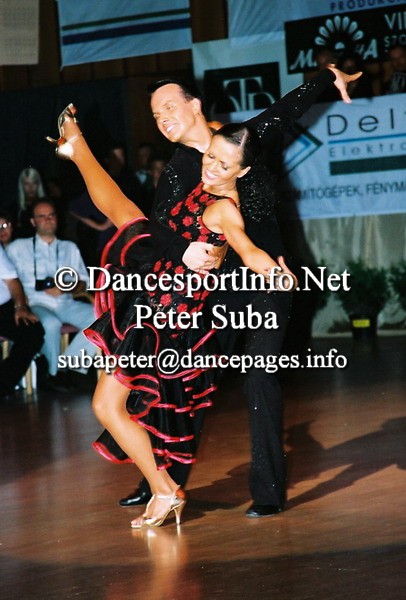 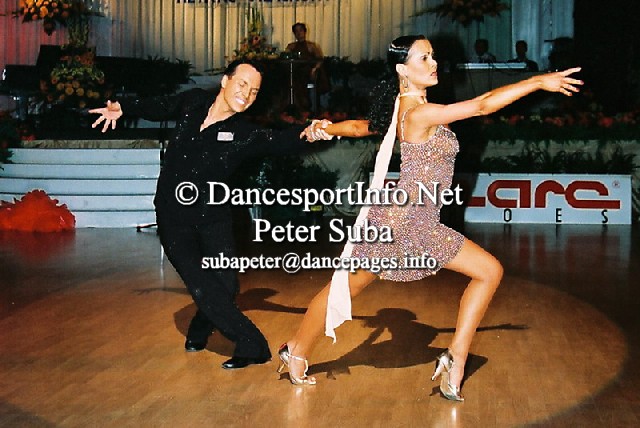 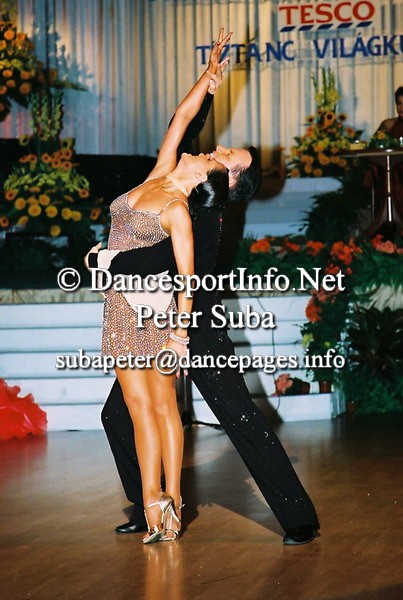 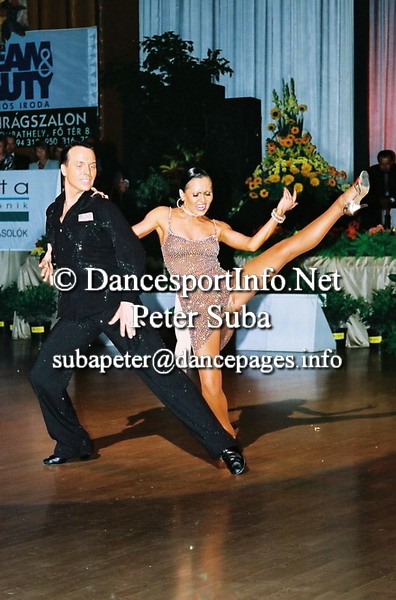 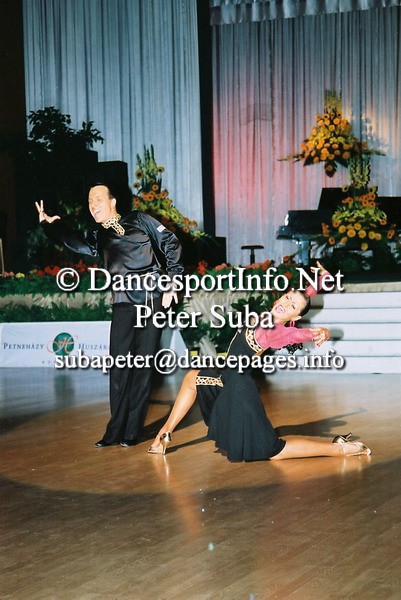 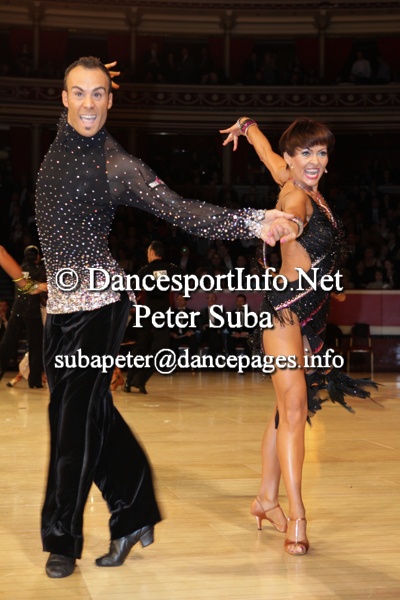 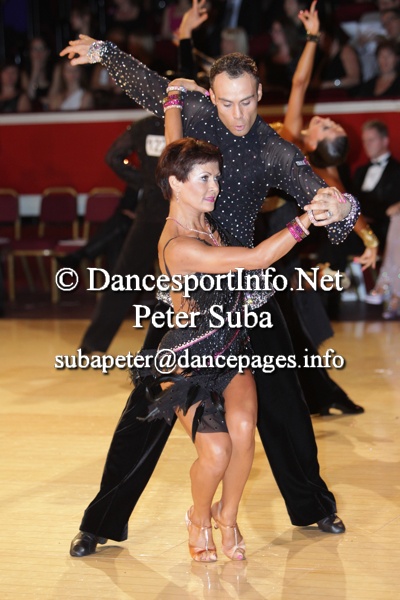 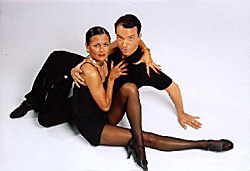 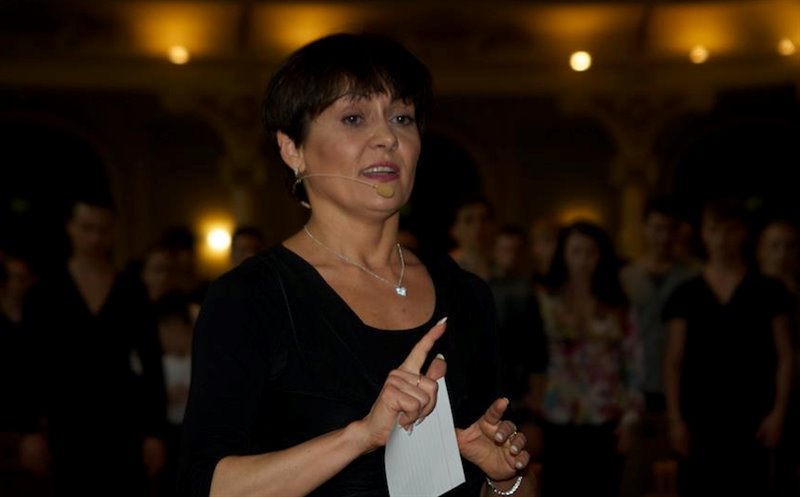 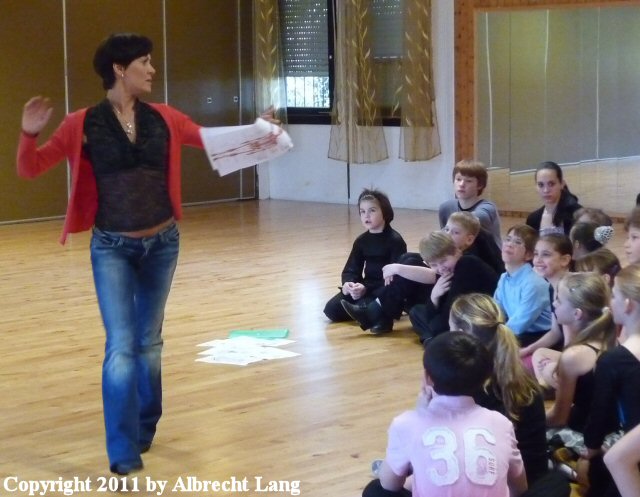 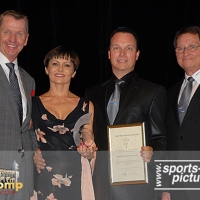 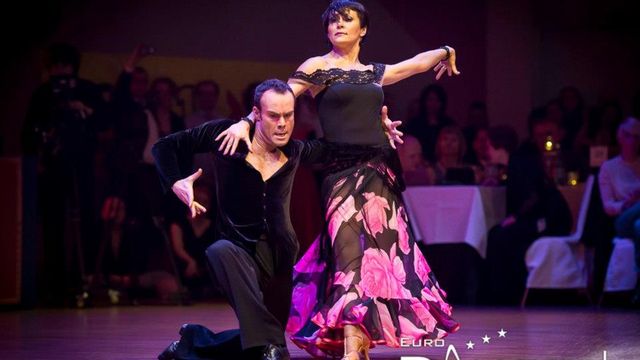 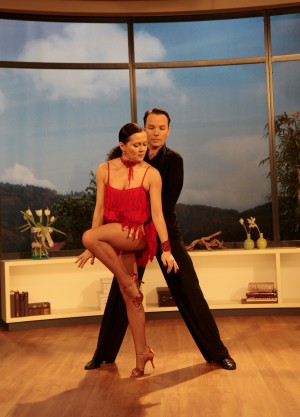 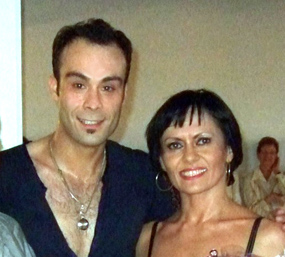 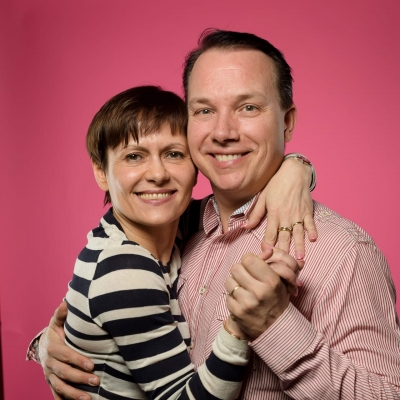 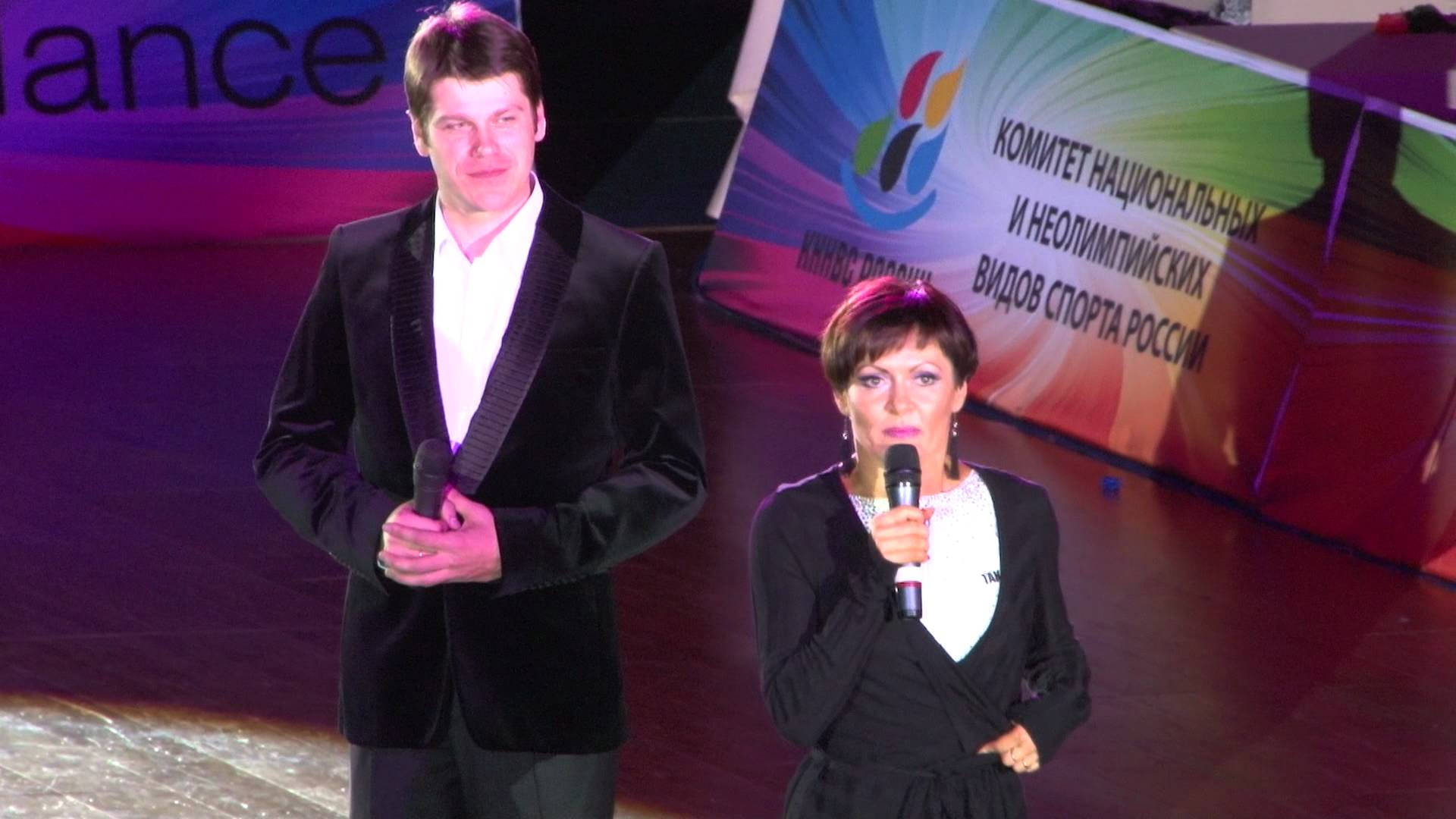 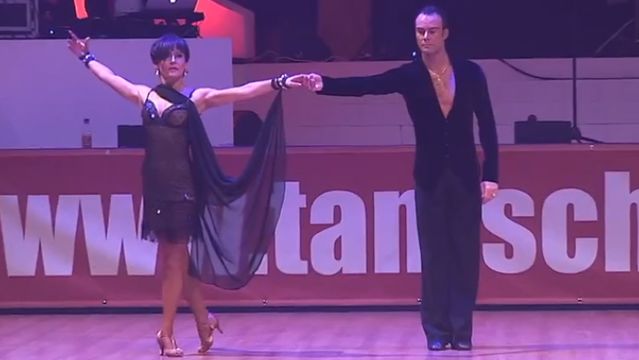 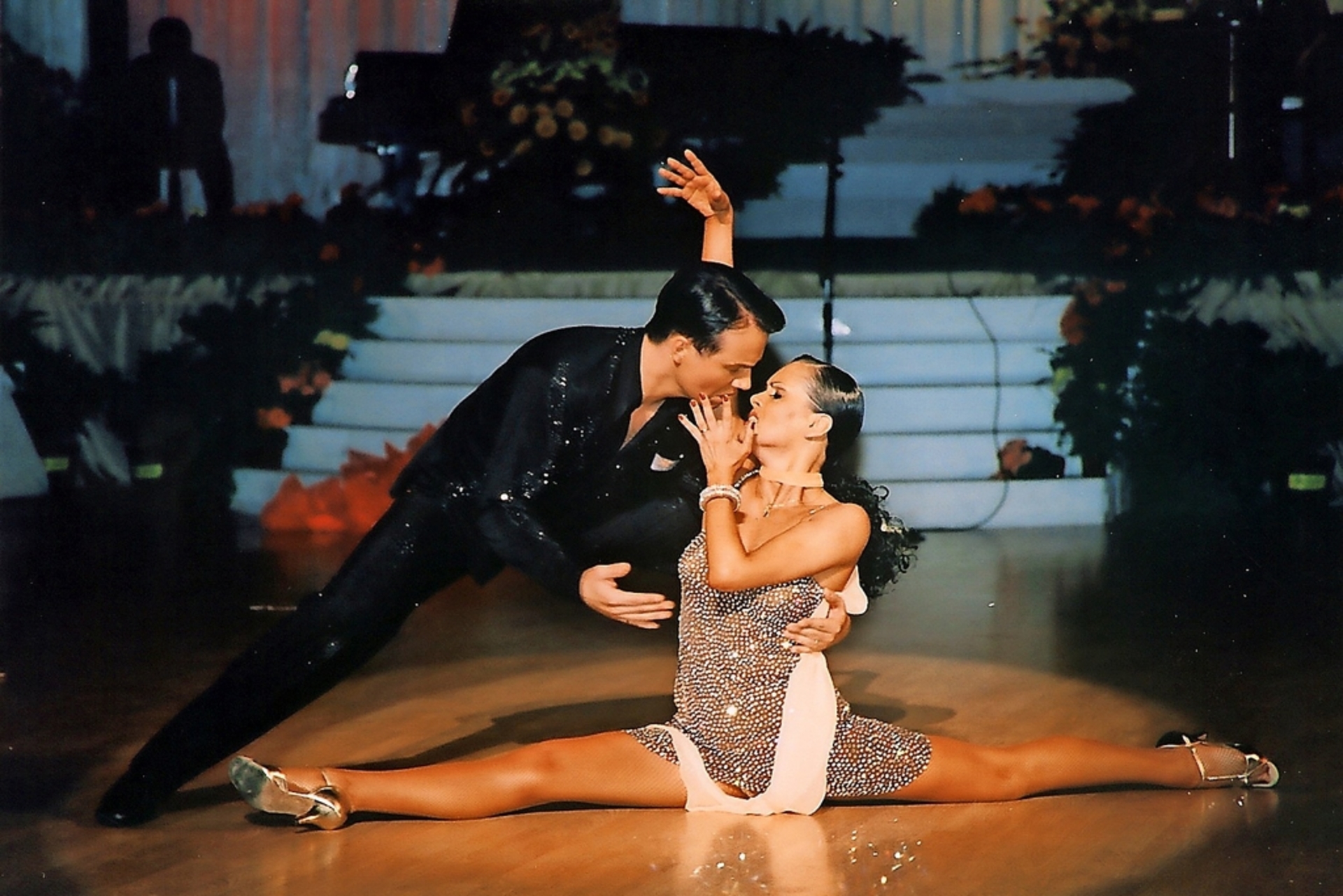 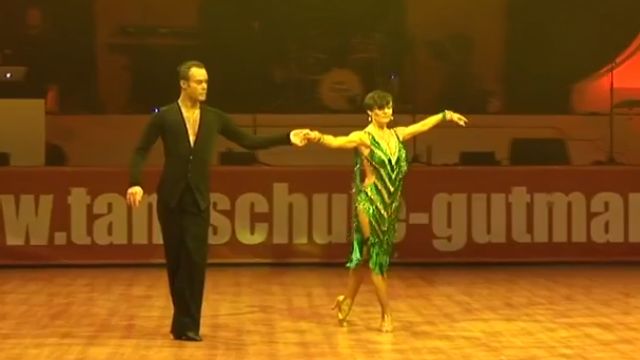 You can also search for Olga Muller to check for alternative titles or spellings.