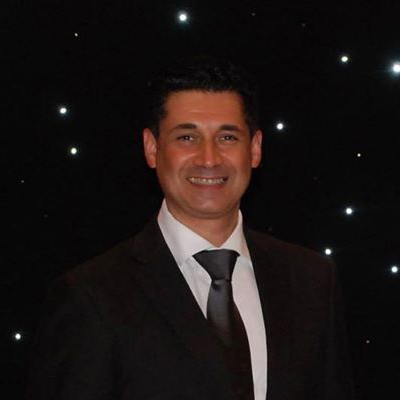 From 1979 to 1982, Davide Gabusi was trained in the style of Jazz with various partners, winning the Italian Championship of 1981. In 1982, he began his journey together with Claudia Tavalazzi as a DanceSport competitor. Together, from 1986 to 1990, they took 5 Italian National Titles dancing the Filuzziane. They also became the 1990 Lambada Italian National Champions and took the eighth place at the 1991 IDO World Championship. The couple soon went on to discover the competitive Ballroom Dancing disciplines.

During his Latin American competitive career, Davide has worked, studied and learned technique, choreography and all basics of this discipline with Lynn Harman, the former World and multi-time Blackpool Champion - the only teacher with whom a constant learning program was continued, one that began in 1991 and has not yet concluded.

Having taken technical and artistic lessons with the most qualified teachers in the world were also fundamental in his growth as not only a Latin dancer, but as an instructor as well. Peter Maxwell, Espen Salberg, Michael Stylianos and Lorna Lee, Alan and Hazel Fletcher, Ruud Vermeij, Peter Townsend, Carol MacRaild, Pam McGill, Pat Thompson, and Robert and Helen Richey were some of the famous souls that have contributed greatly to the improvement achieved by Davide in his career.

On behalf of the Standard dances, Davide worked with Robin Short, Len Armstrong, Kenny Welsh, Robert and Barbara Grover, and Michael and Vicky Barr as well as the Italian teachers Giordano and Katia Vanone and Giancarlo and Luisa Barbieri.

Davide became the Latin American Rising Star Champion at the UK Open Championships as well as at the Italian Open Dance Championship of Feinda, Italy. He also took 7th place at the European Latin Championship.

Davide Gabusi has judged the National Italian Championships of the Federazione Italiana Danza Sportiva (FIDS) every year since 1992. He has also been invited to adjudicate the most prestigious competitions in Italy as well as abroad.

Gabusi has organized the Bologna Open - Trofeo Numero Uno for 16 consecutive years up to 2009. He then devoted from 2010 onward, to the organization of the international event known as the "San Marino DanceSport Festival" which takes place in the Republic of San Marino. In 2011, he resumed organizing the Bologna Open which has now been run for over 23 years. 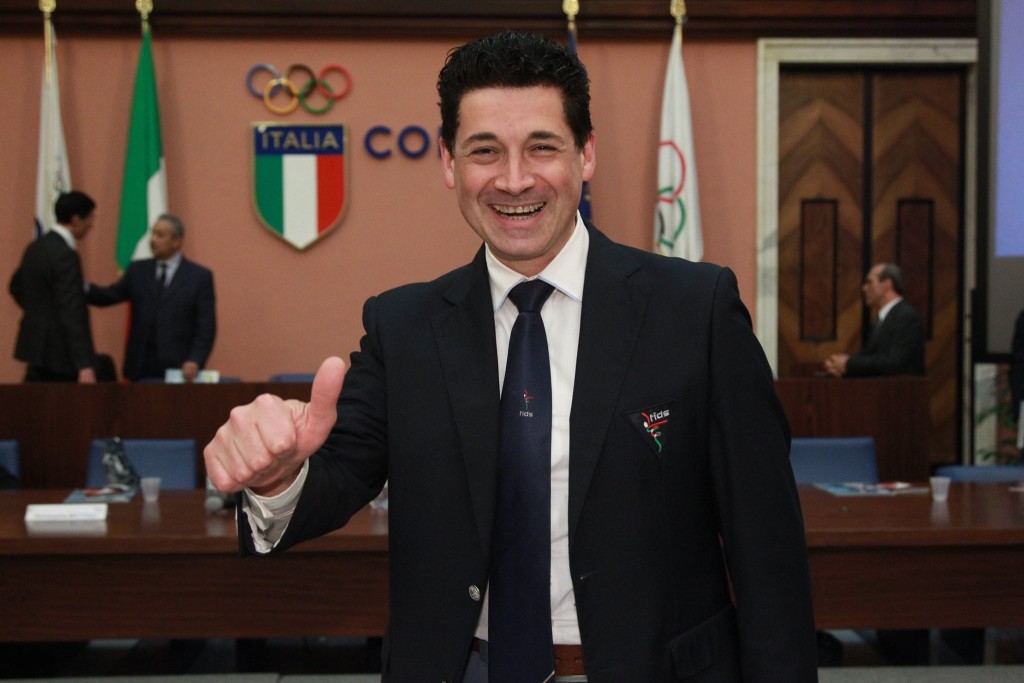 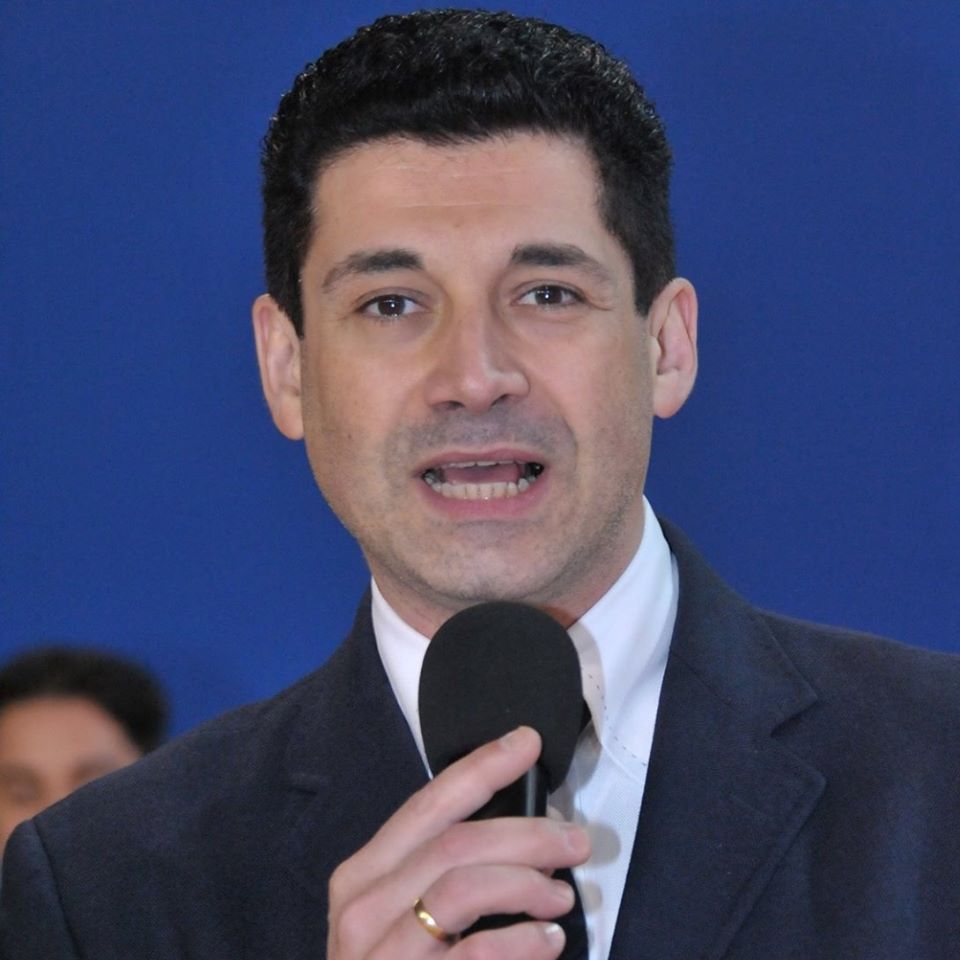 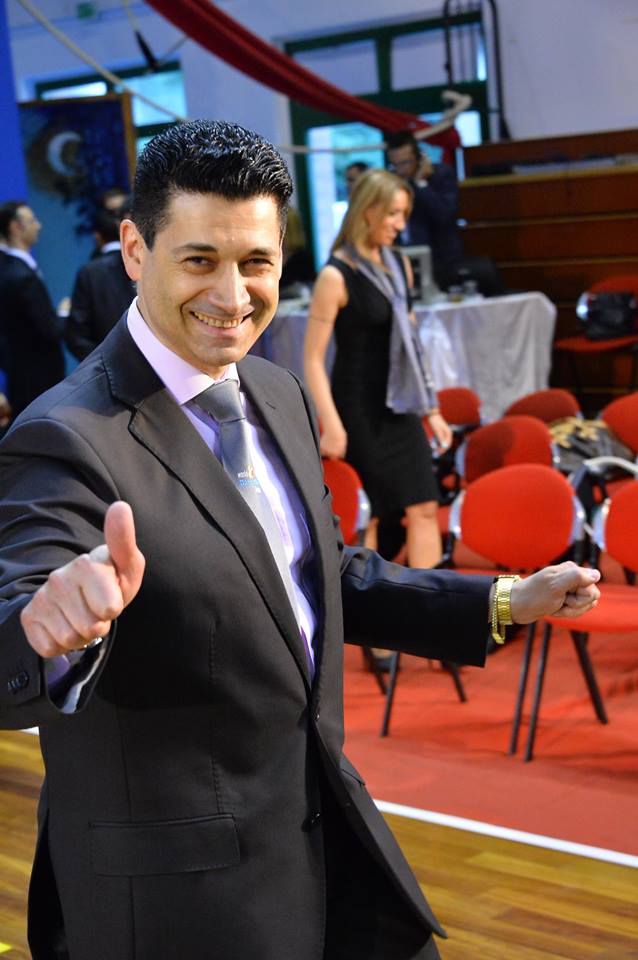 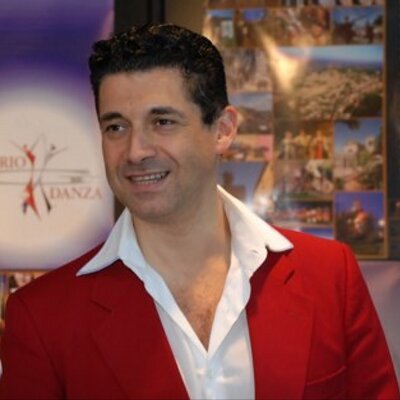 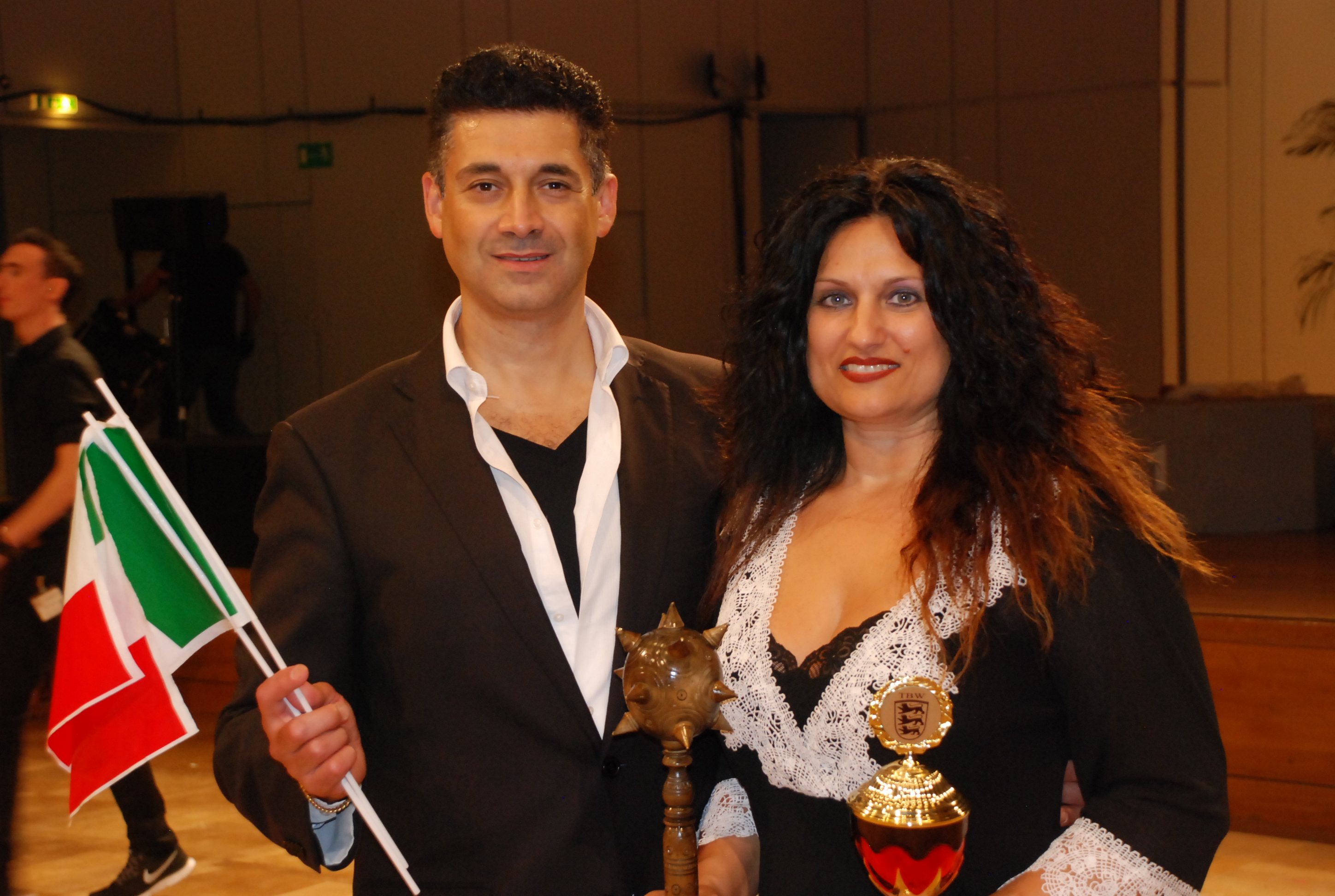 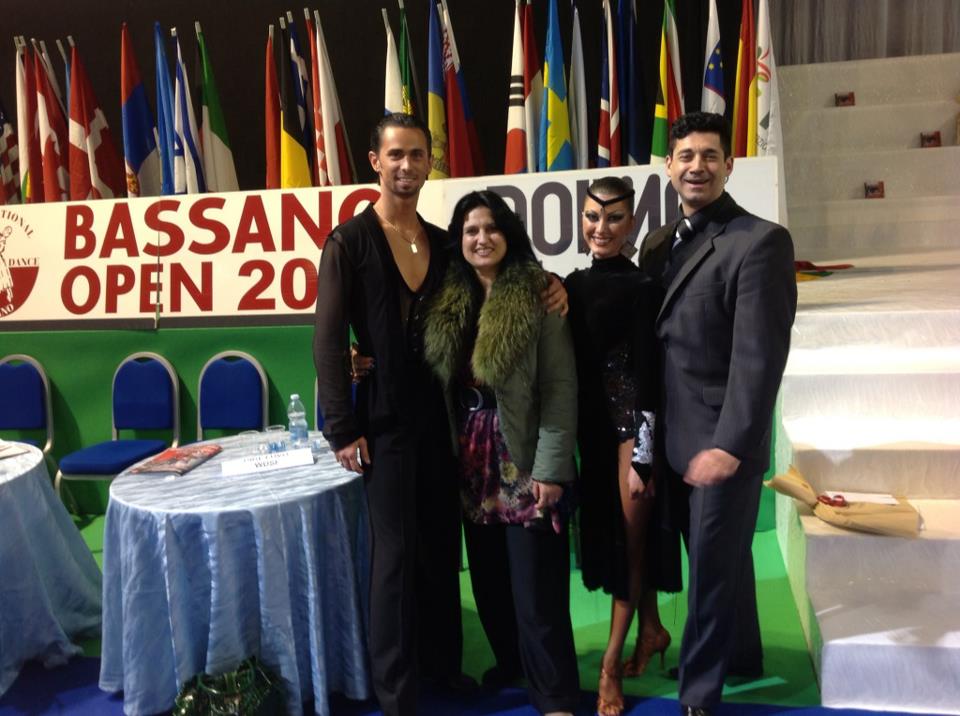 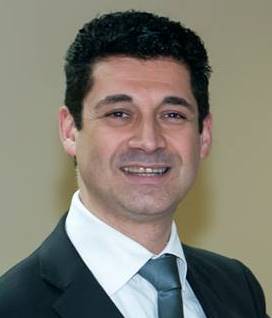 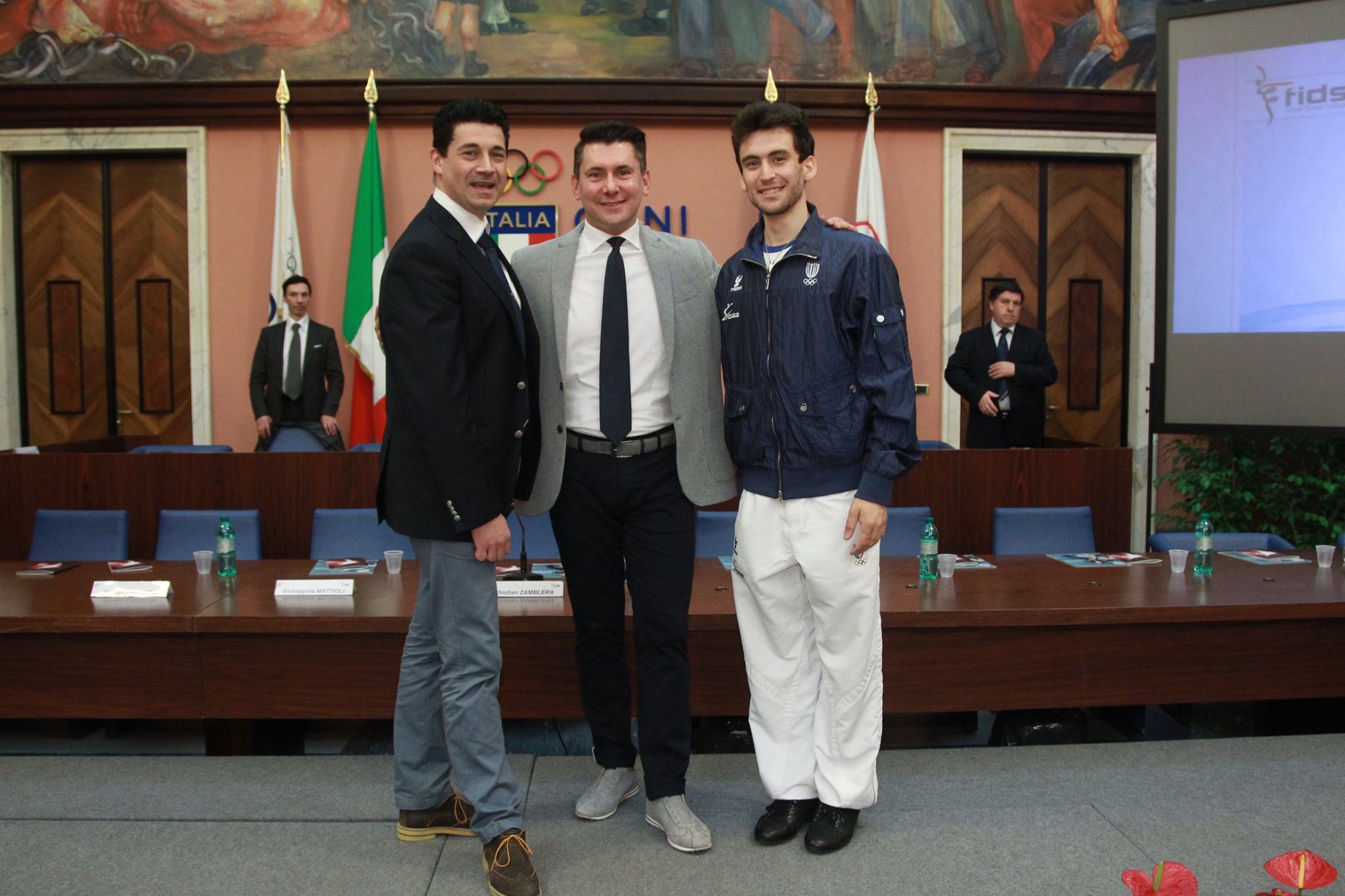 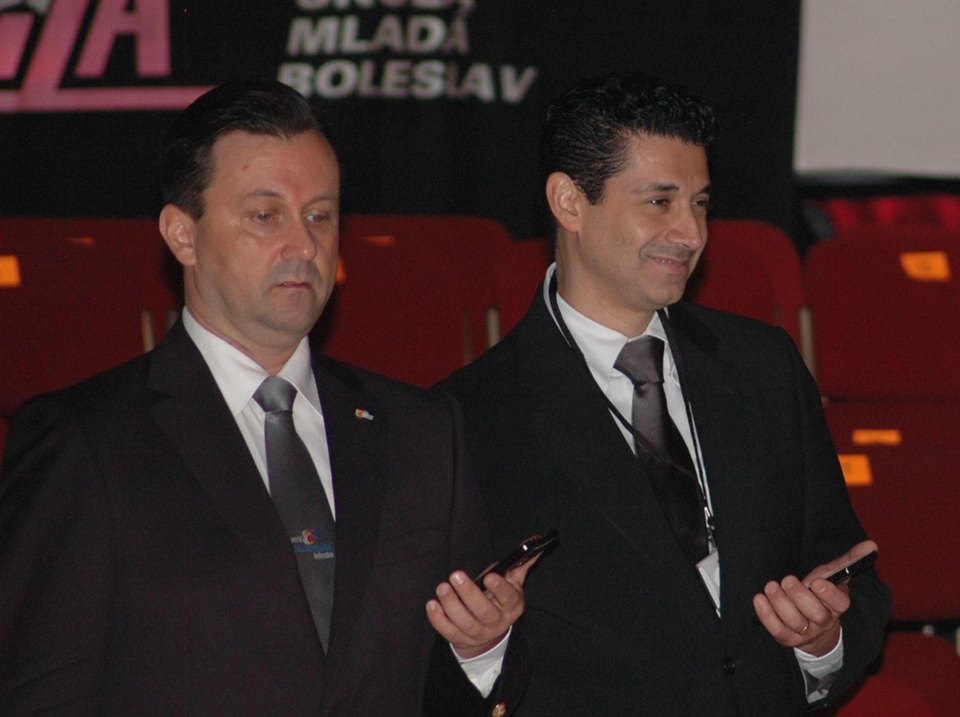 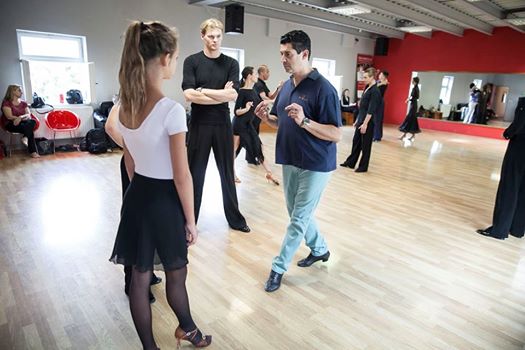 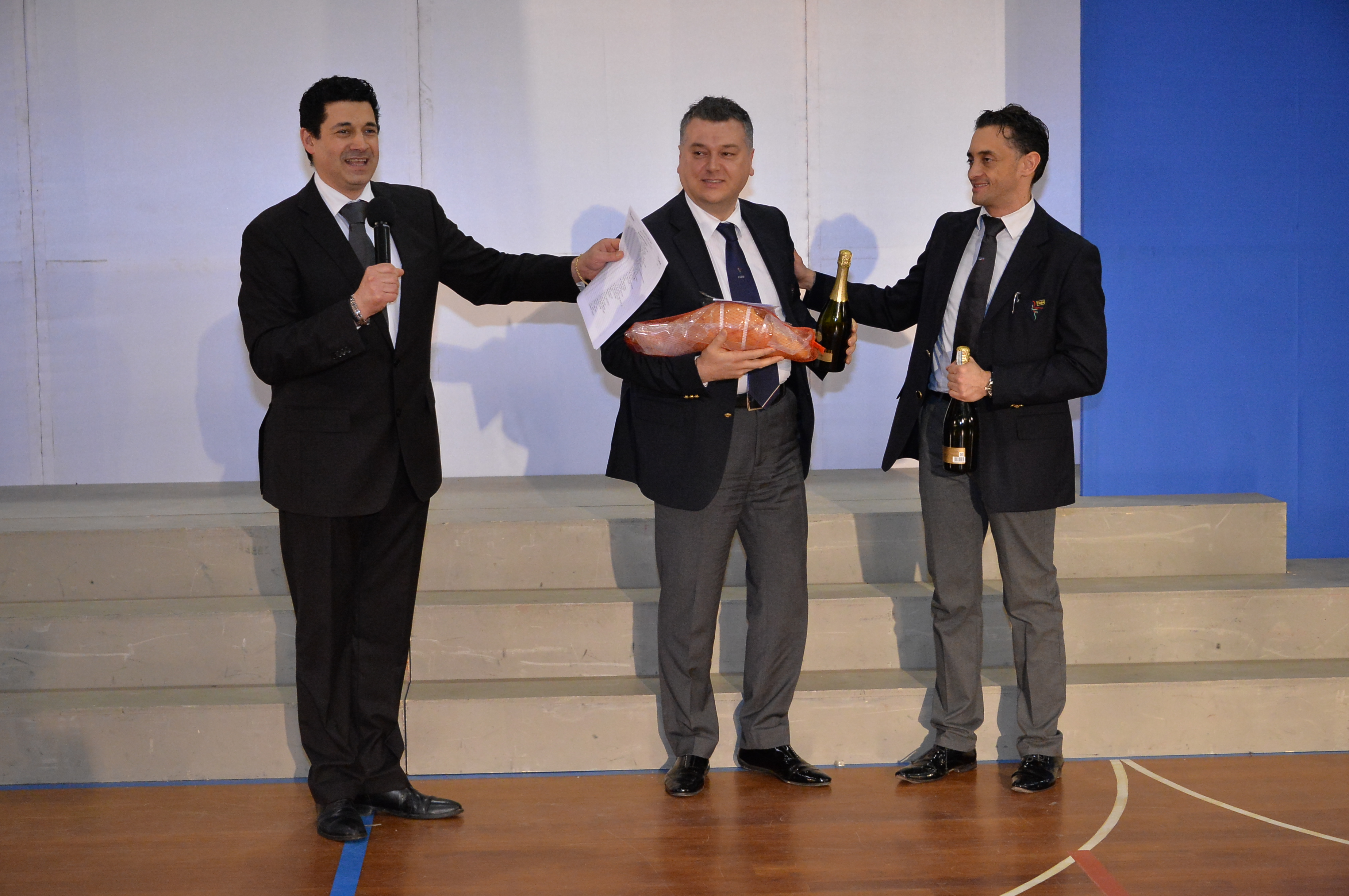 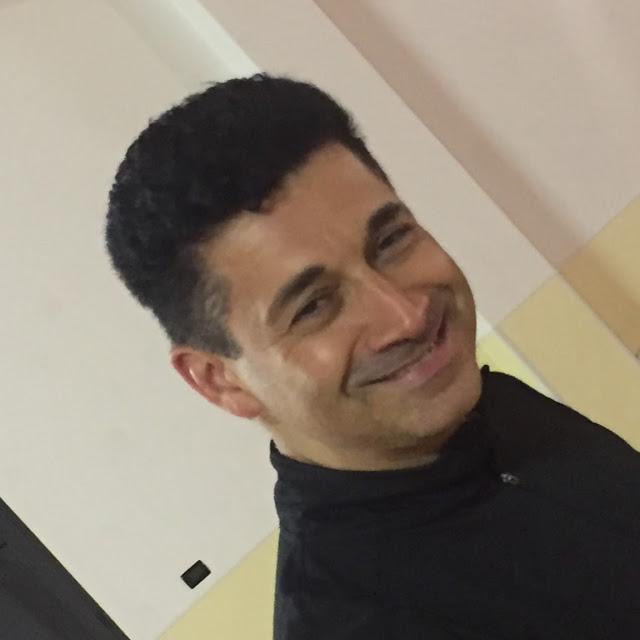 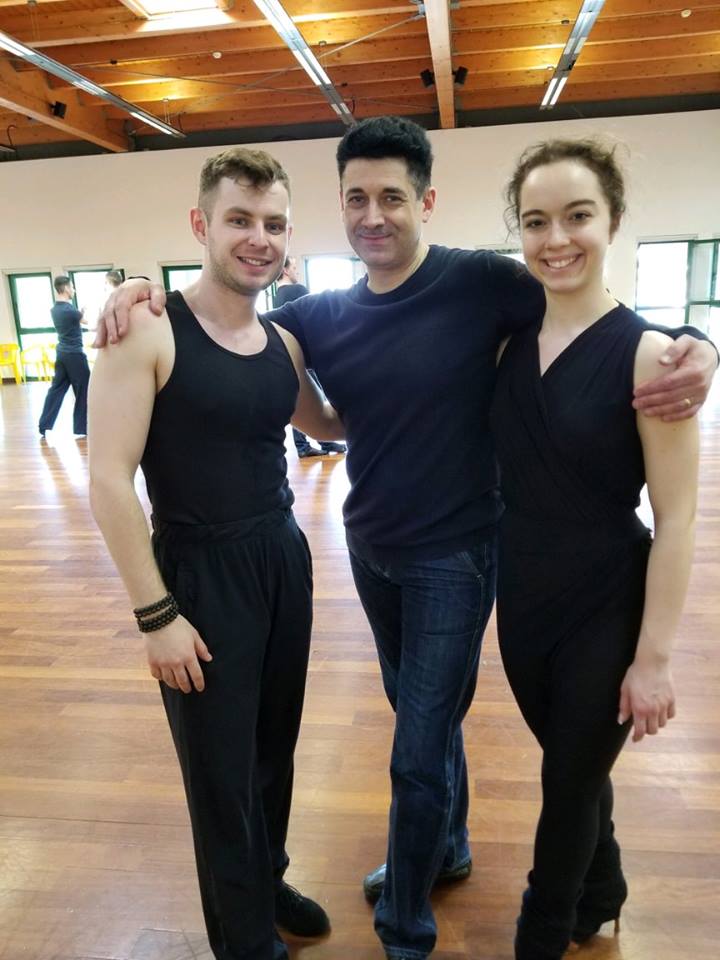 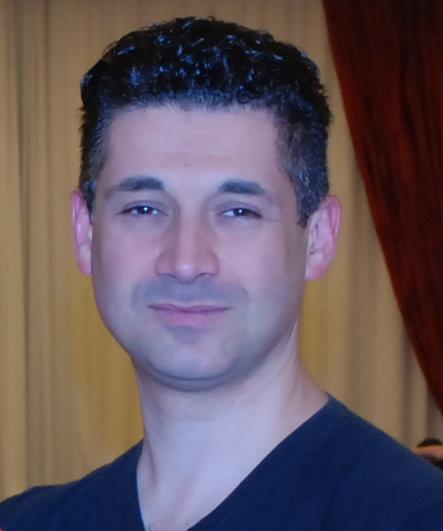 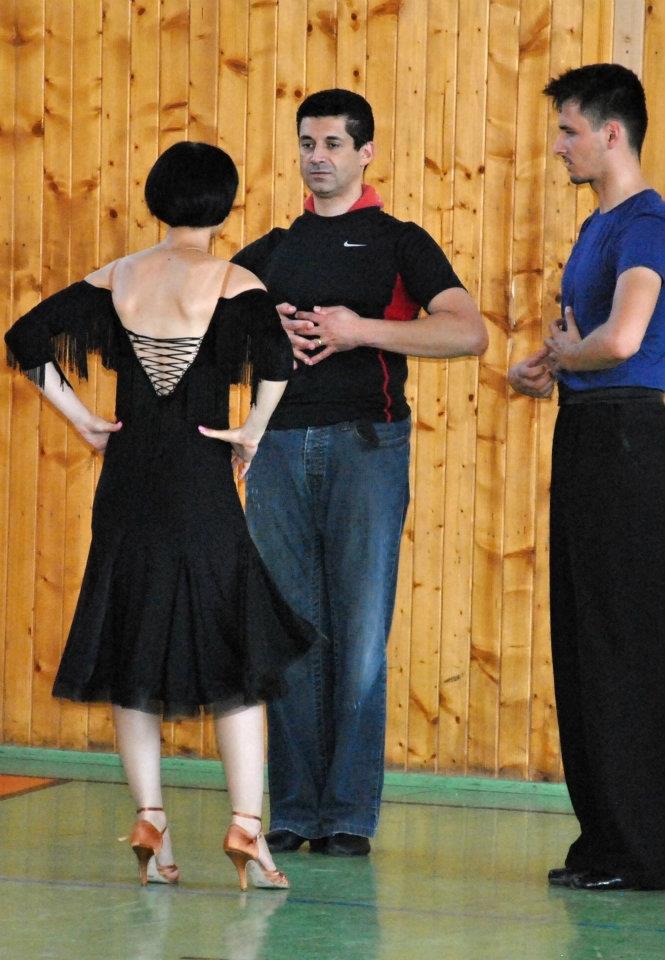 You can also search for Davide Gabusi to check for alternative titles or spellings.