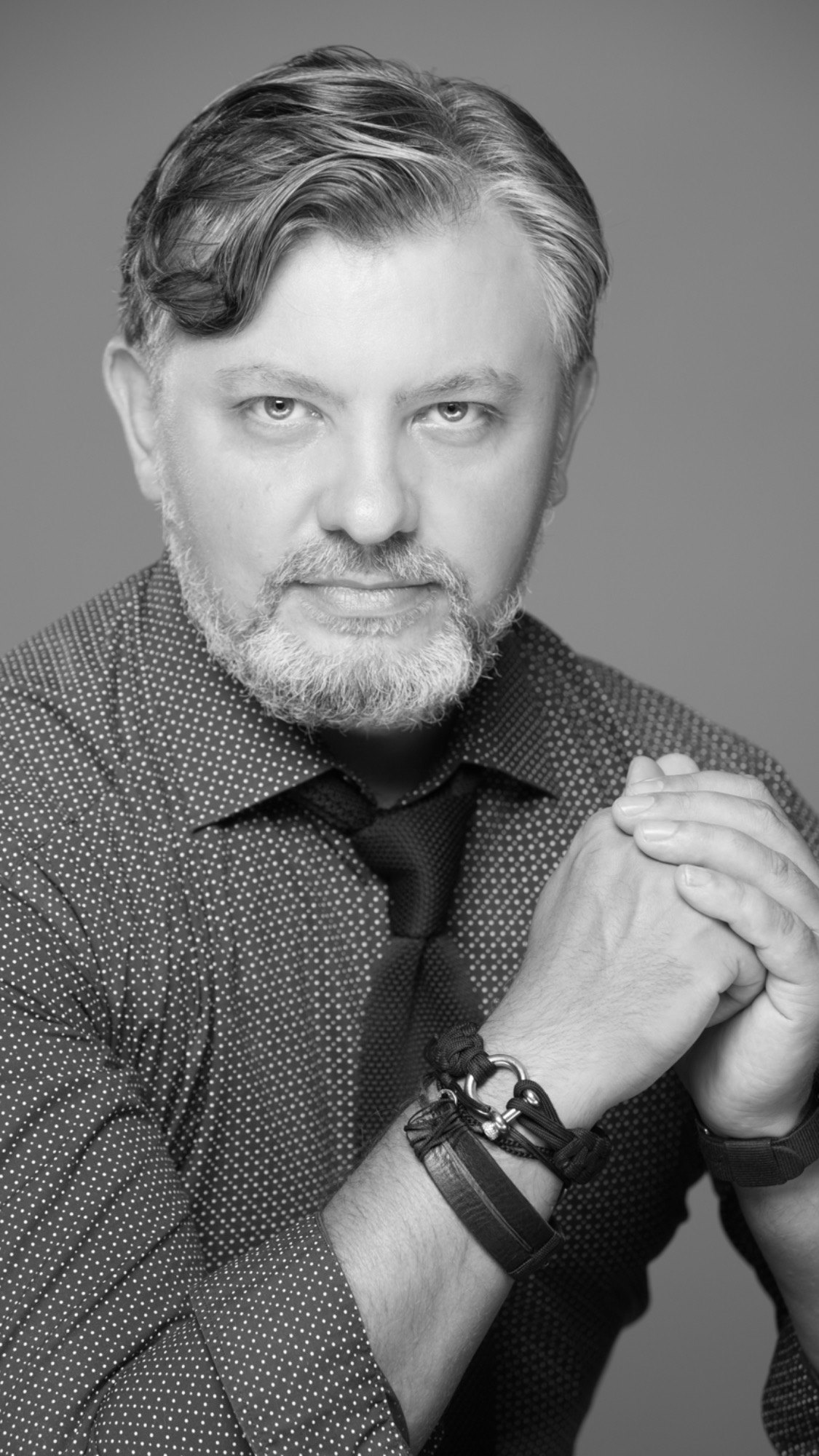 With an internationally recognized history in teaching, judging, and competing in International Style Standard ballroom dancing, and a career that saw him reach the finals of many major U.S. competitions in the Professional Rising Star Standard division, Jaroslaw is now well known as a world-class dance instructor and DVIDA adjudicator specialized in International Style Standard, Latin, American Smooth and American Rhythm styles. He is also the main coach of Penn State University’s Competitive Ballroom Team.

As a teacher, Jaroslaw’s prestigious international experience as a competitive dancer — combined with his kind personality and warm sense of humor — makes him a patient, experienced, knowledgeable and empathetic mentor. His student-centric approach to guiding dancers at all levels is underpinned by his remarkable gift for sharing his love of dance and inspiring students to reach their full potential as dancers and beyond, meanwhile motivating and coaching them for wider life success.

Jaroslaw’s ballroom dance journey first began at 10 years old, when he began studying at Poland’s ‘Cantinero’ dance studio. From then on, dance became his one true passion. Over the years, he was trained by some of Poland’s best instructors, including Grzegorz Rybicki, choreographer and founder of “Cantinero”, and Ivona Pavlovic, a judge on Poland’s TV version of “Dancing with the Stars”. In the US, he was coached by Rita Gekhman-Algarra.

Since then, Jaroslaw has swept up many awards in national dance competitions, achieving the level of Champ in both the Standard and Latin styles. He was also a Professional Rising Star Standard competitor who placed in the finals of many prestigious competitions around the US, including multiple DanceSport Championships, the Empire Dance Championship, and American Star Ball Championships.

In 2004, after graduating with his Masters degree in Diplomacy and Political Affairs, Jaroslaw moved to America to follow his passion for ballroom dance. He began teaching young children and adults at a rented location in Trenton. In 2008, Jaroslaw’s dreams finally came true when he founded Viva Ballroom Dance Fitness in Lawrenceville. He’s been choreographing Ballroom and Latin dance at Viva for children, teens, and adults ever since — not only for social dance, but for competitive dance, too. Under Jaroslaw’s guidance, his talented students have gained the confidence and skills to participate in competitions and perform at numerous social and charity events throughout New Jersey and Pennsylvania. Today, Jaroslaw continues to inspire the next generation through dance and provide coaching excellence to Penn State - Competitive Ballroom Team.

His kindness, patience, great personality, experience, and wealth of knowledge are the attributes most appreciated by his students. Mr. Jaroslaw Radzimierski possesses a remarkable gift for sharing his love of dance and inspiring students to reach their full potential. 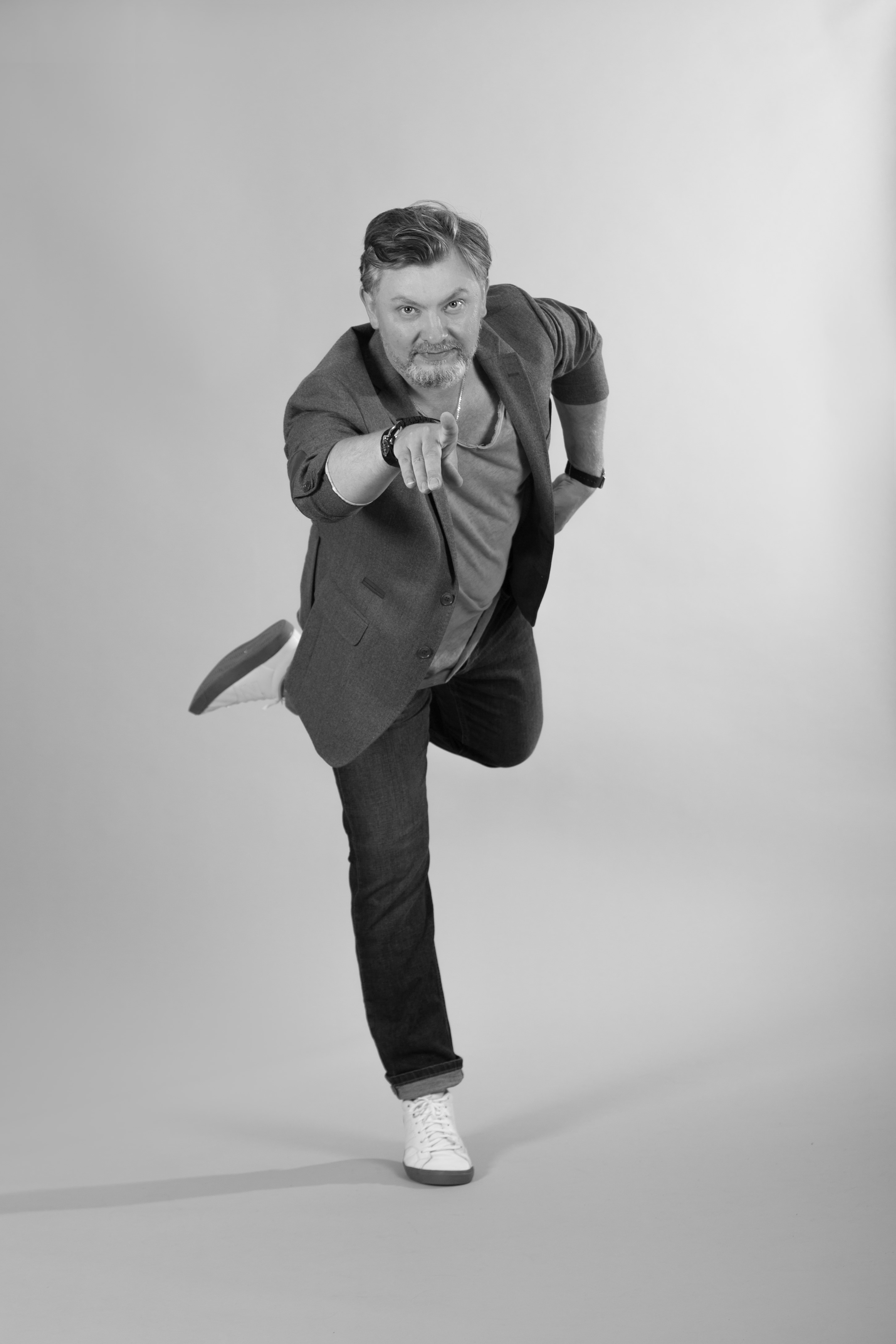 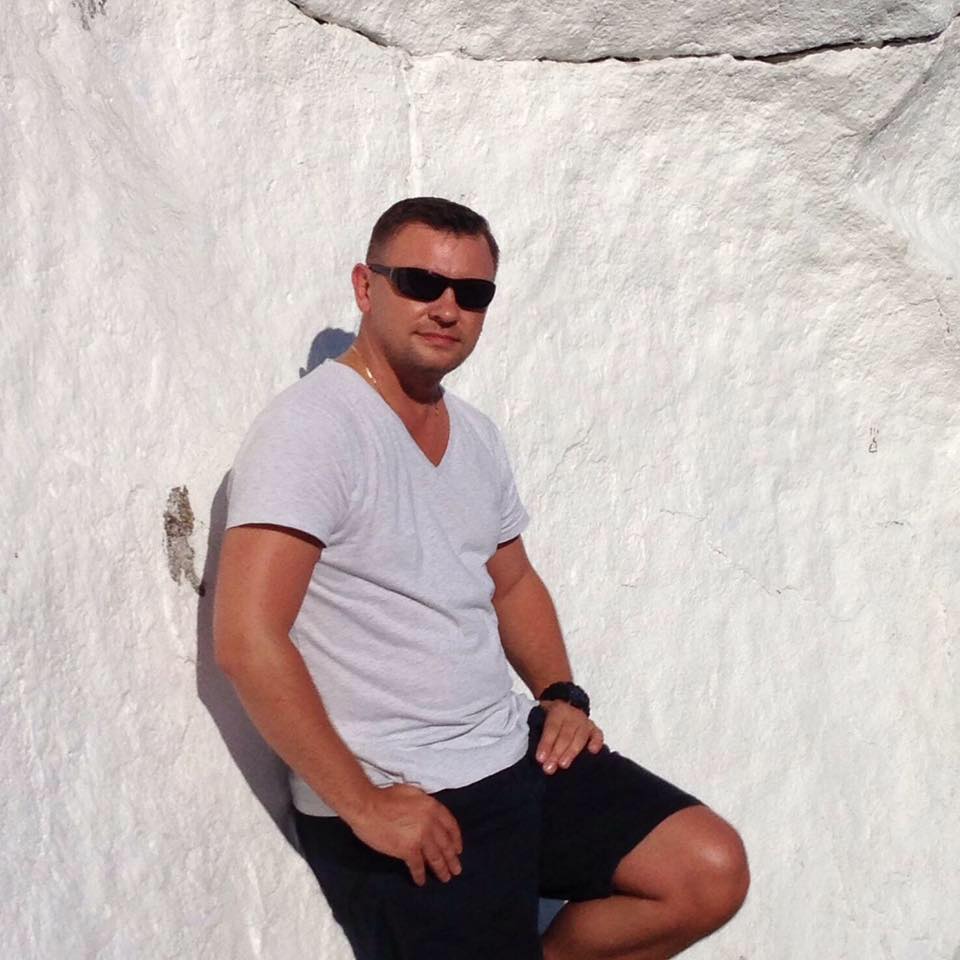 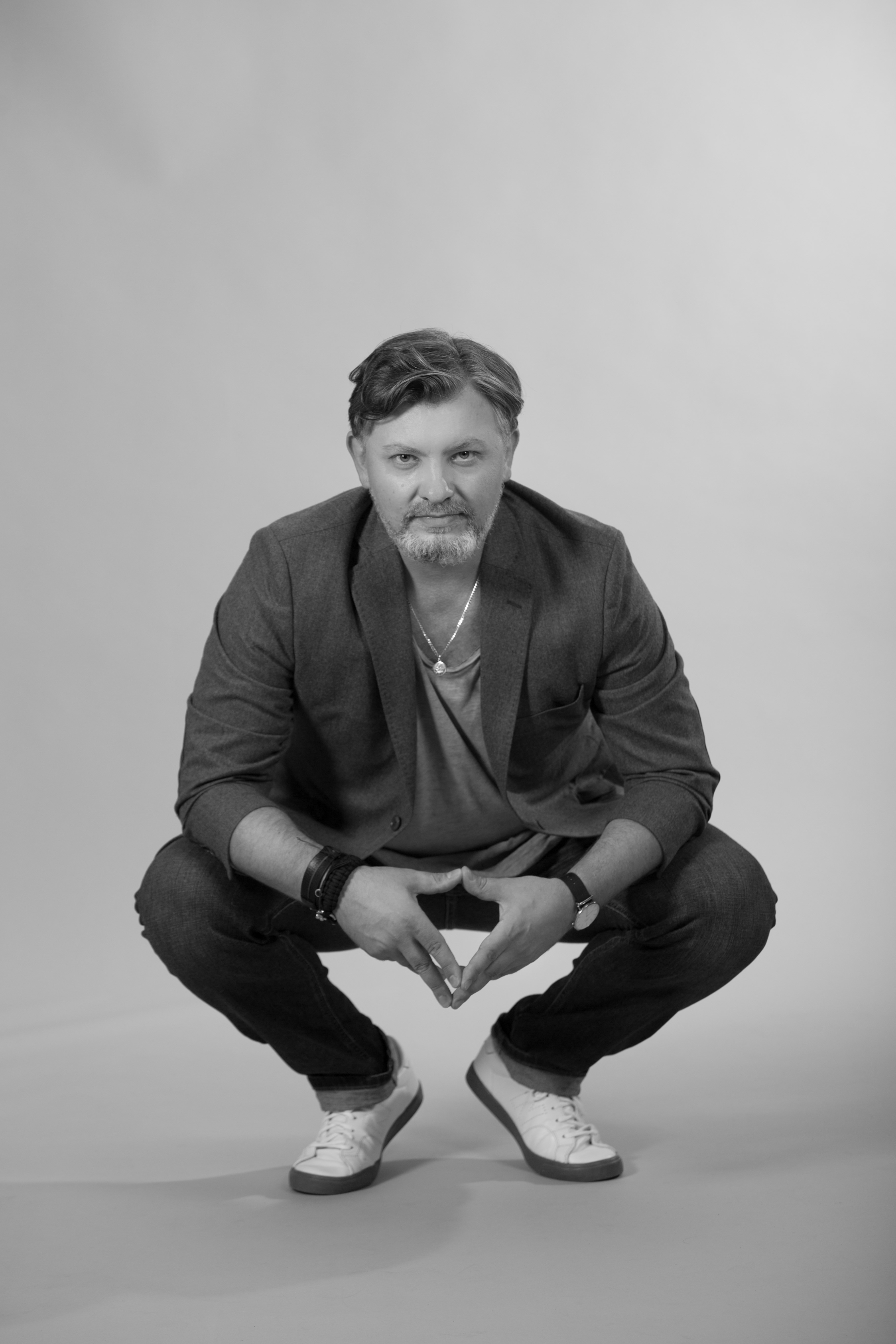 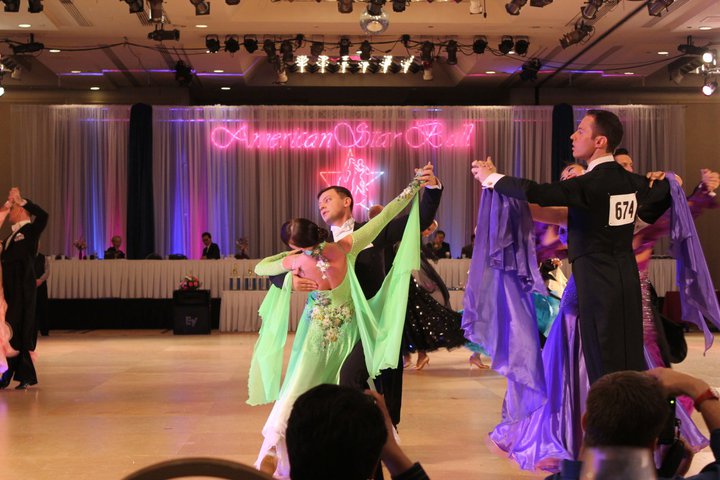 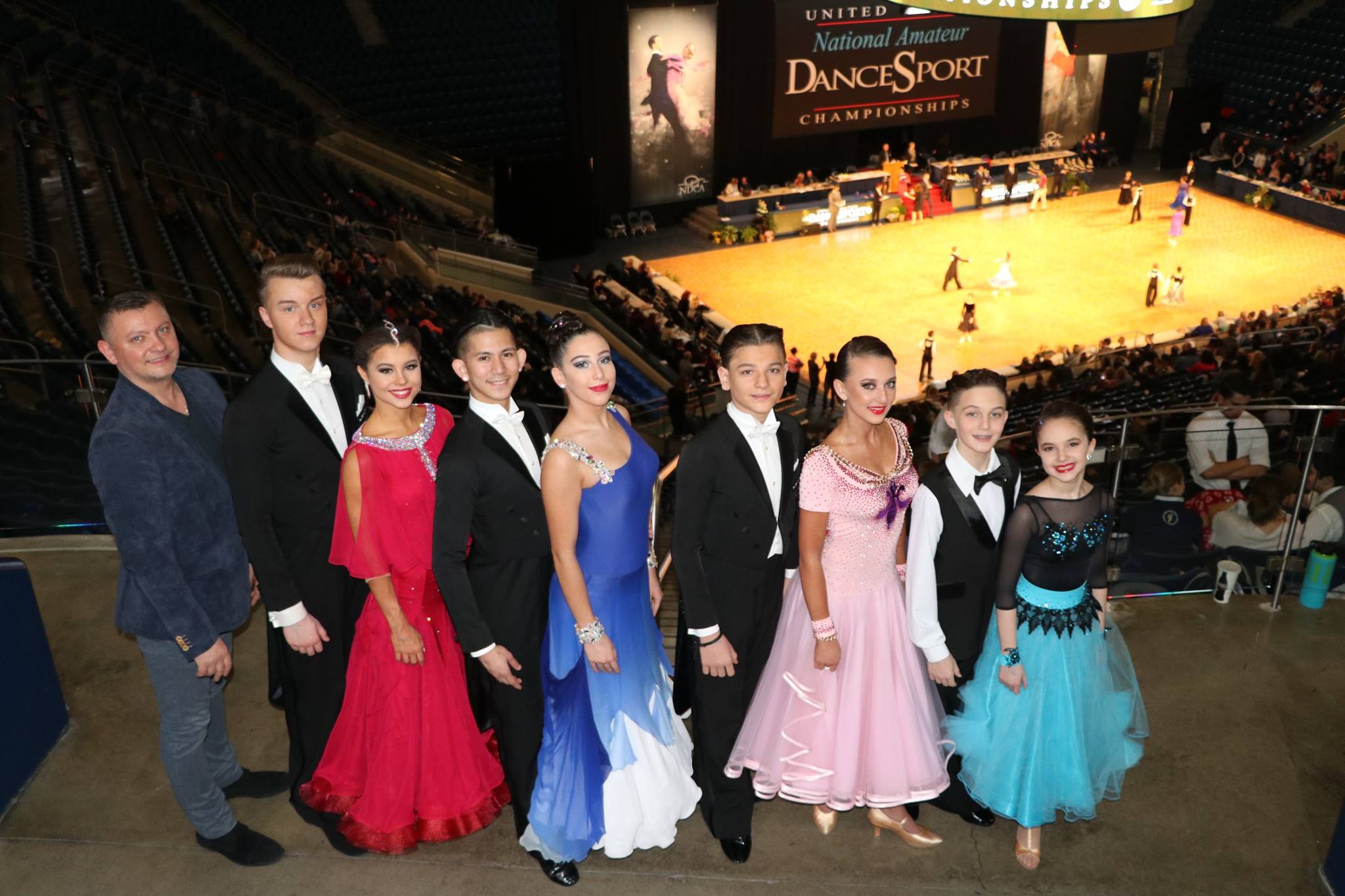 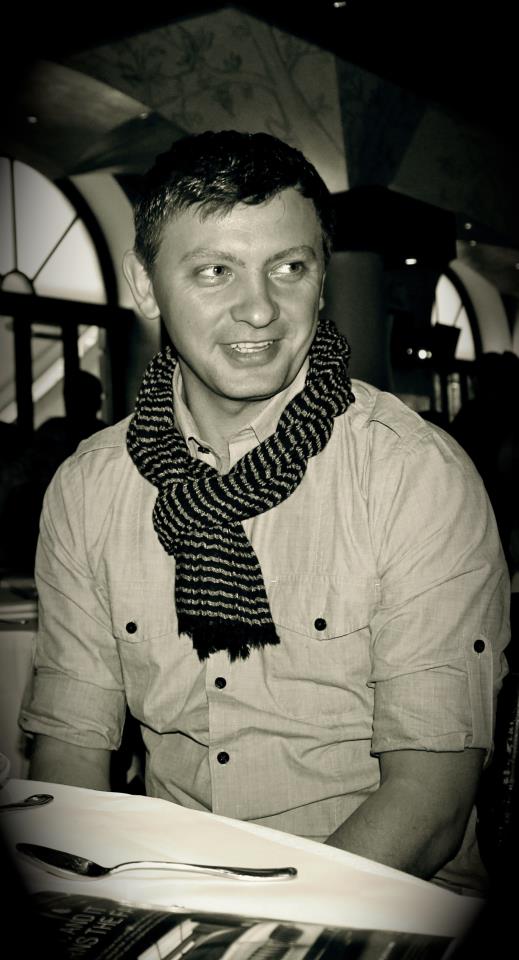 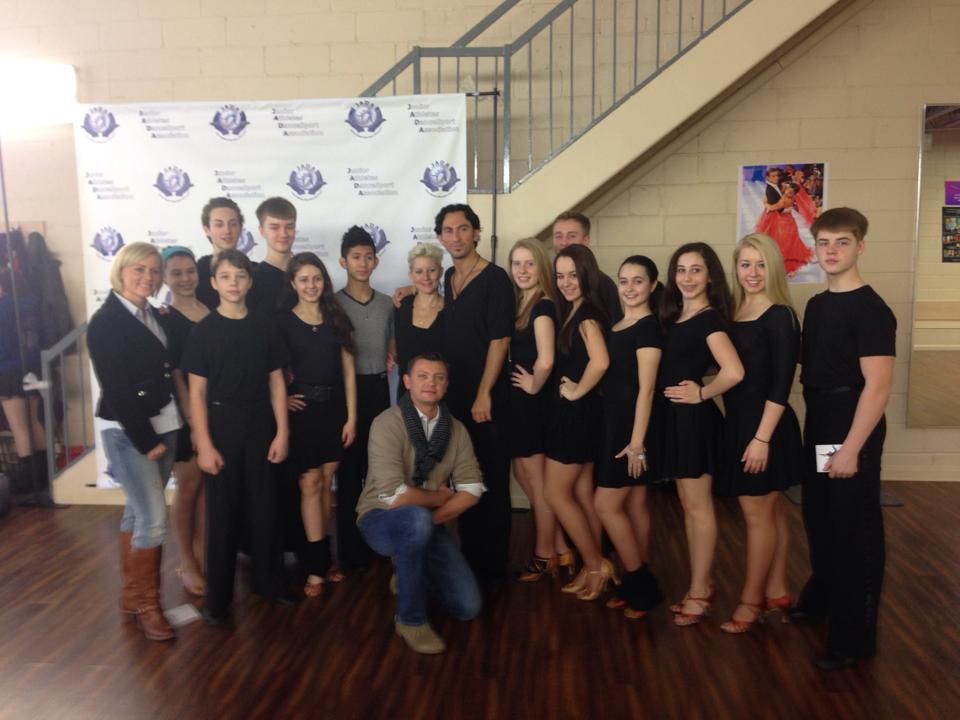 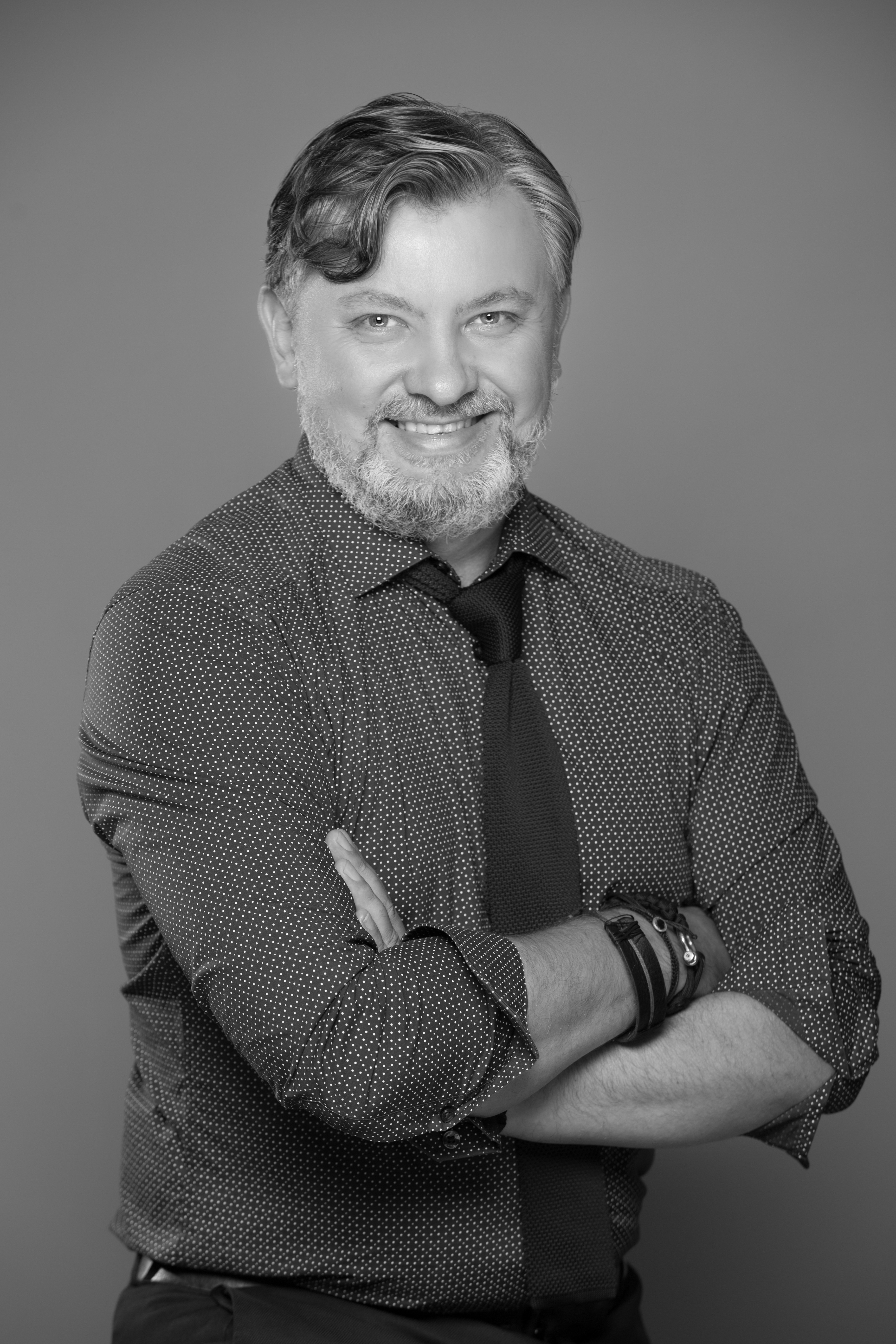 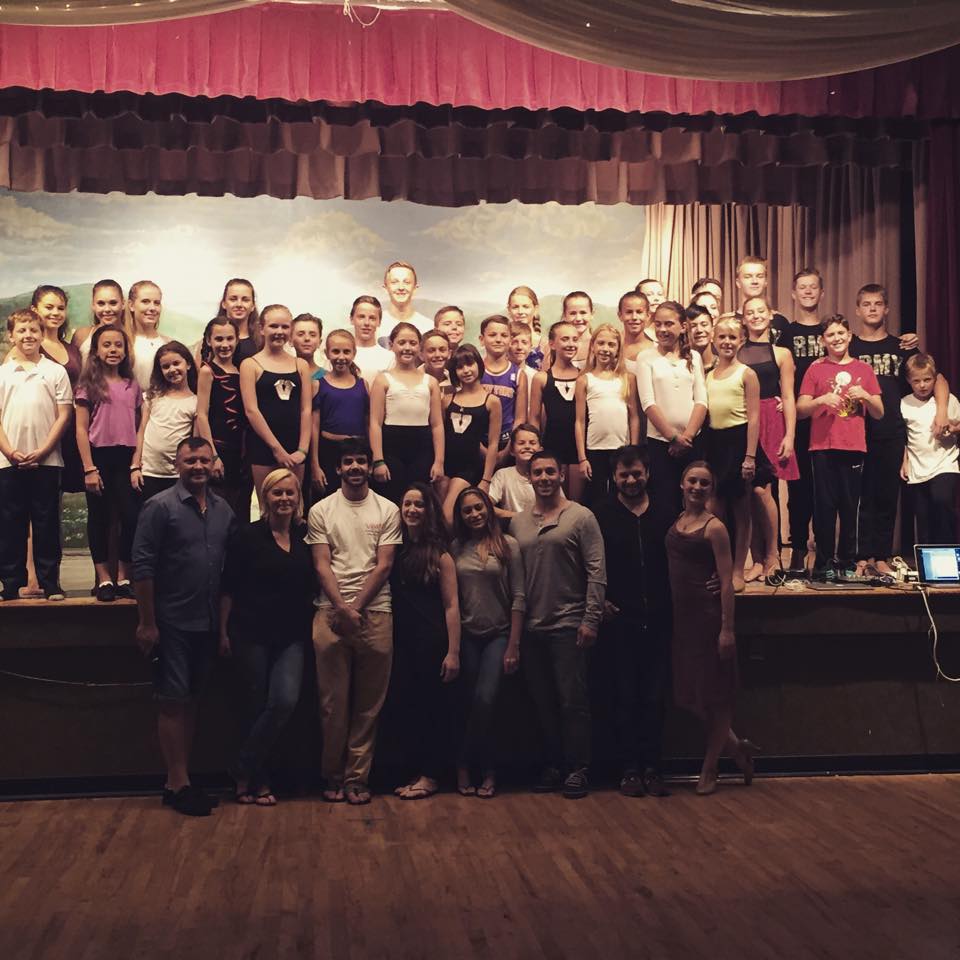 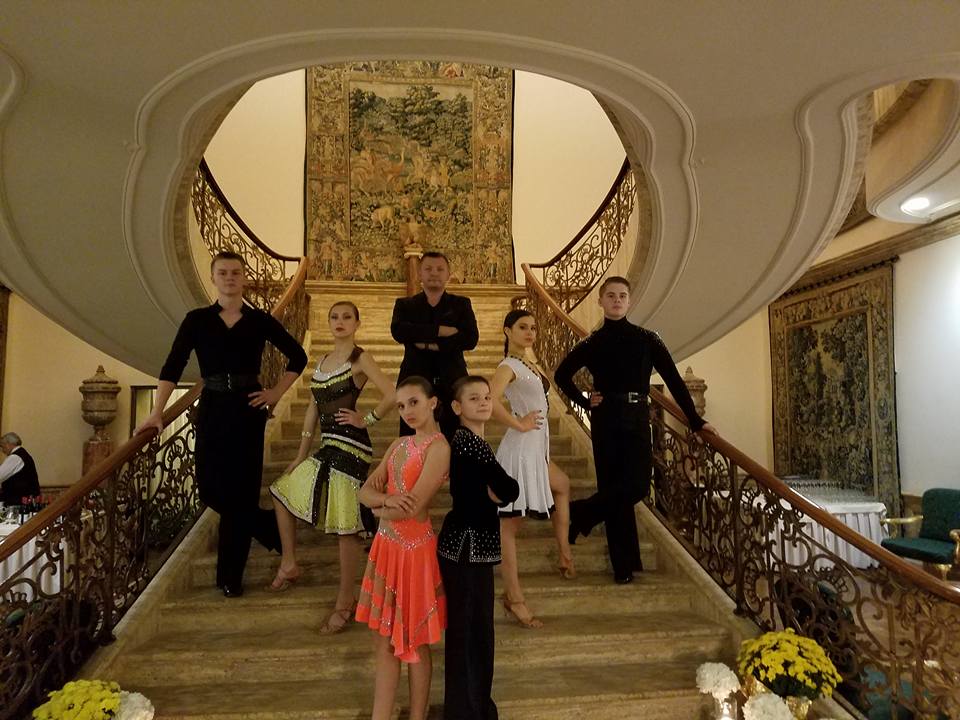 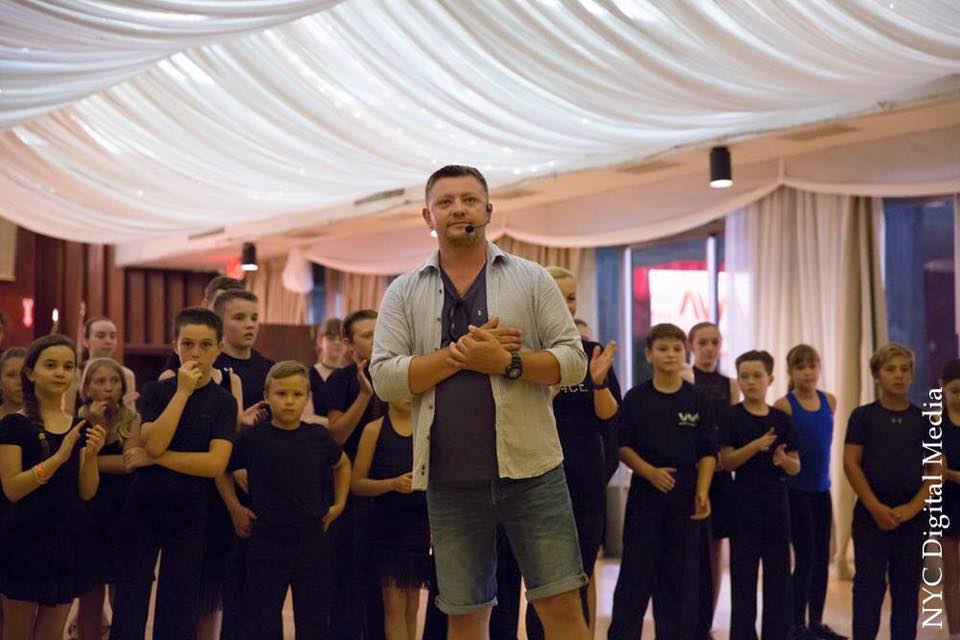 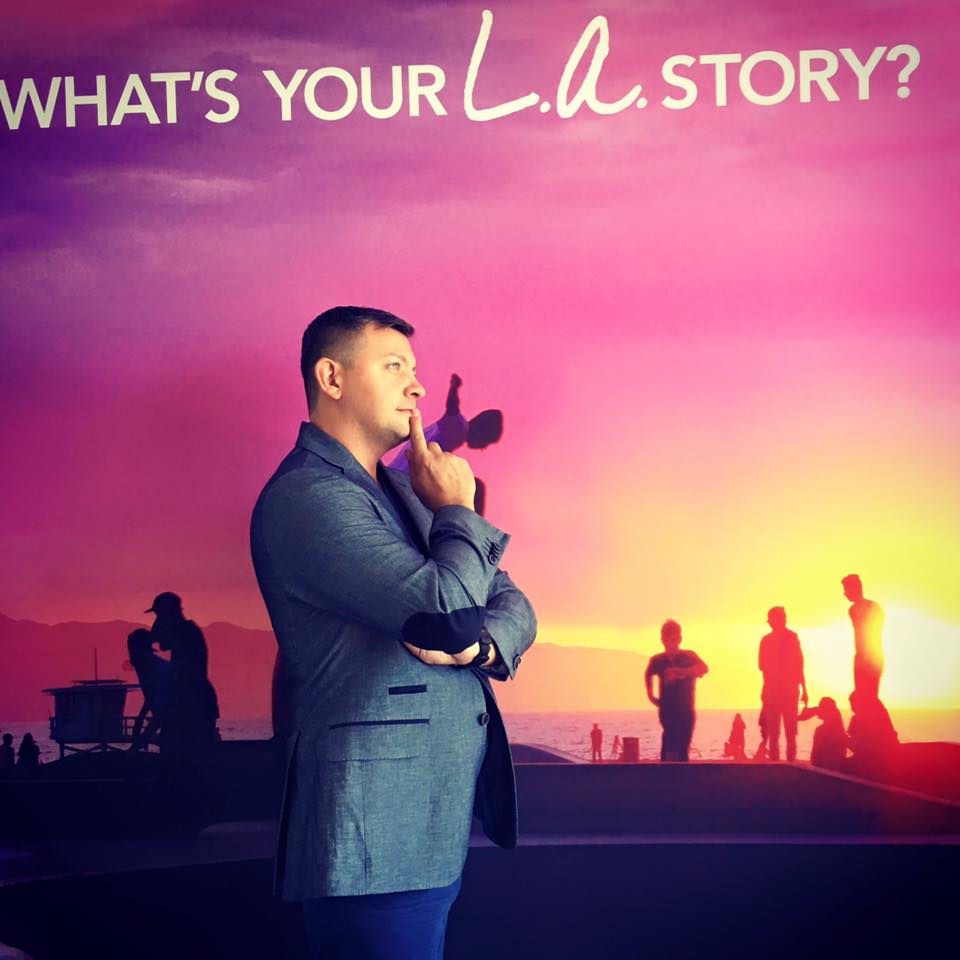 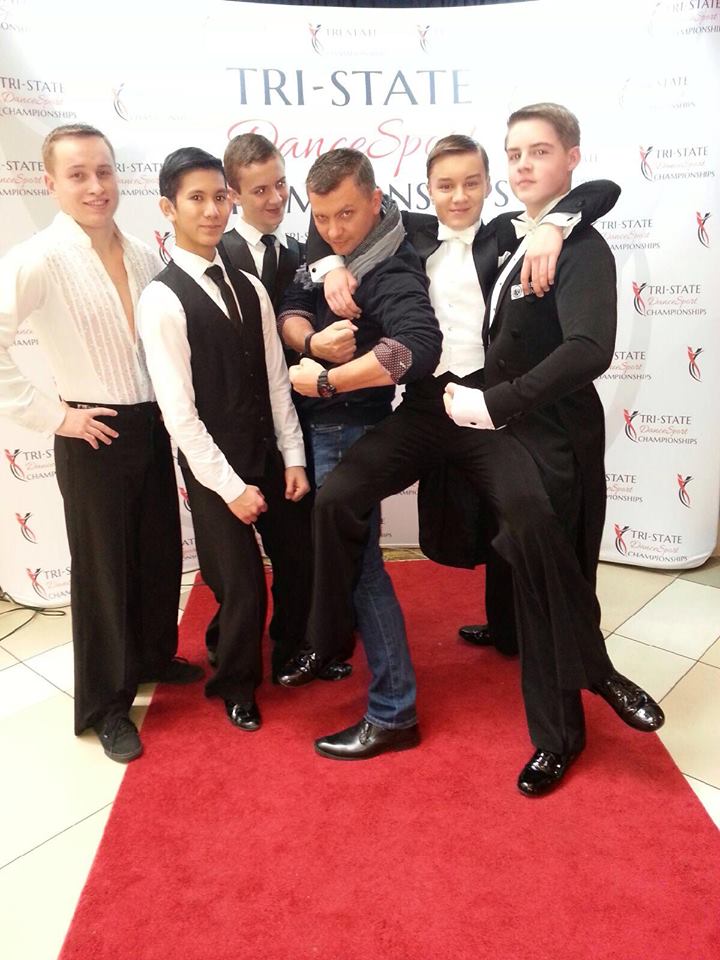 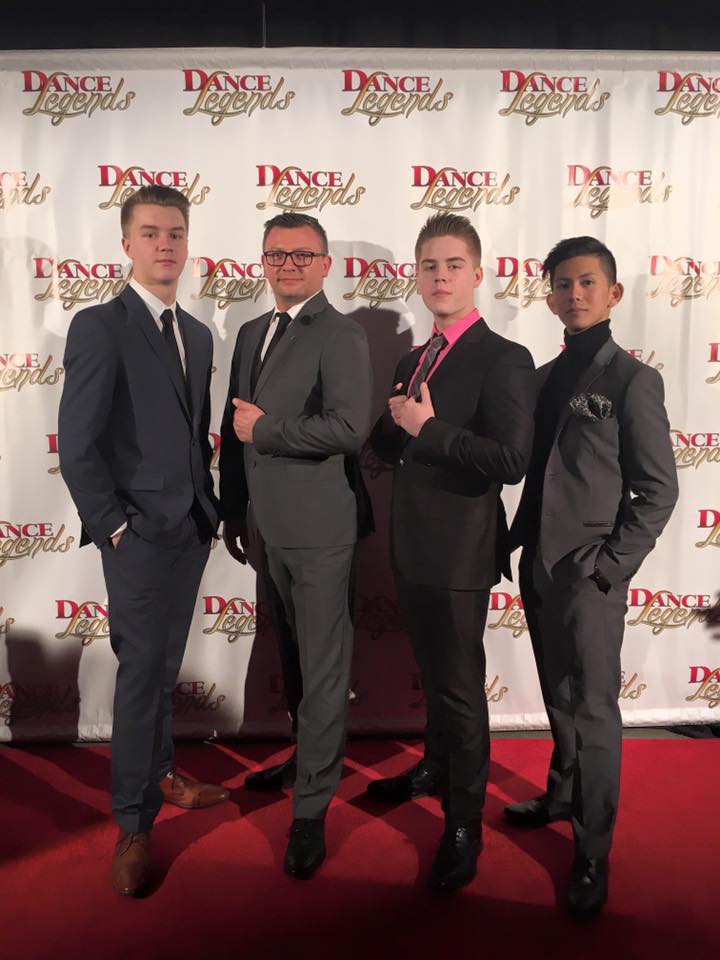 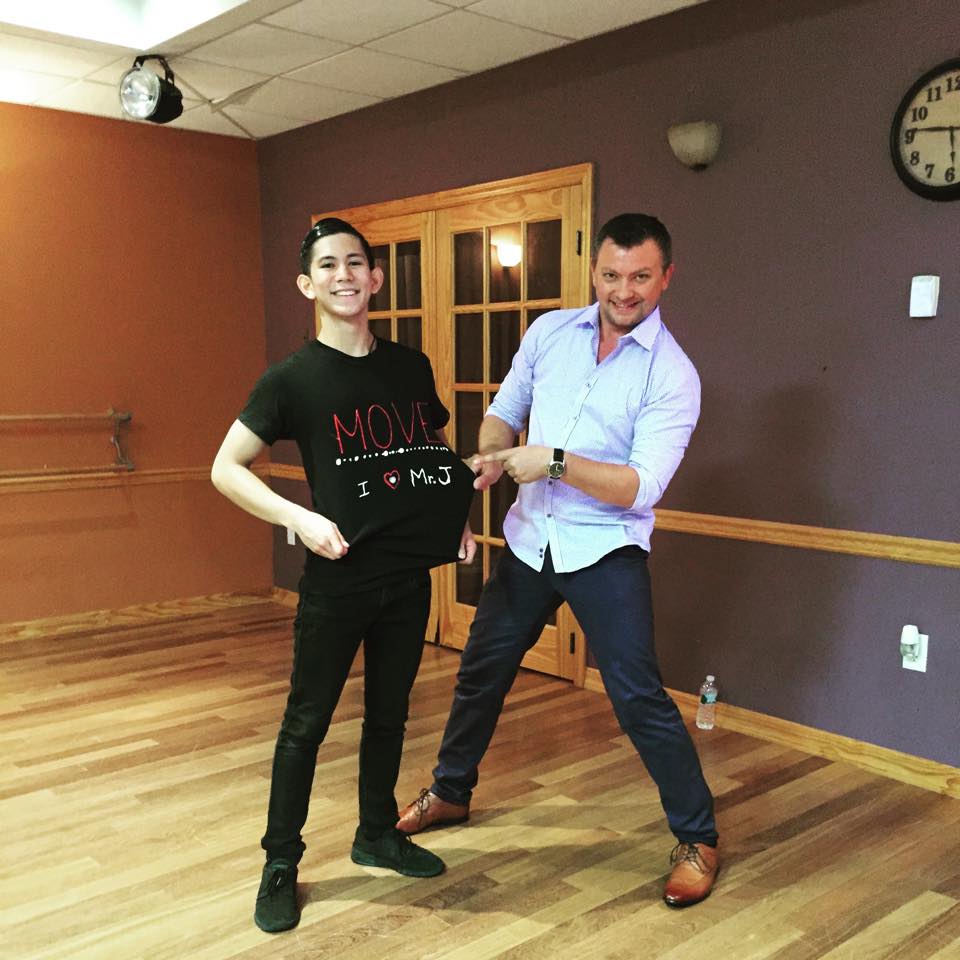 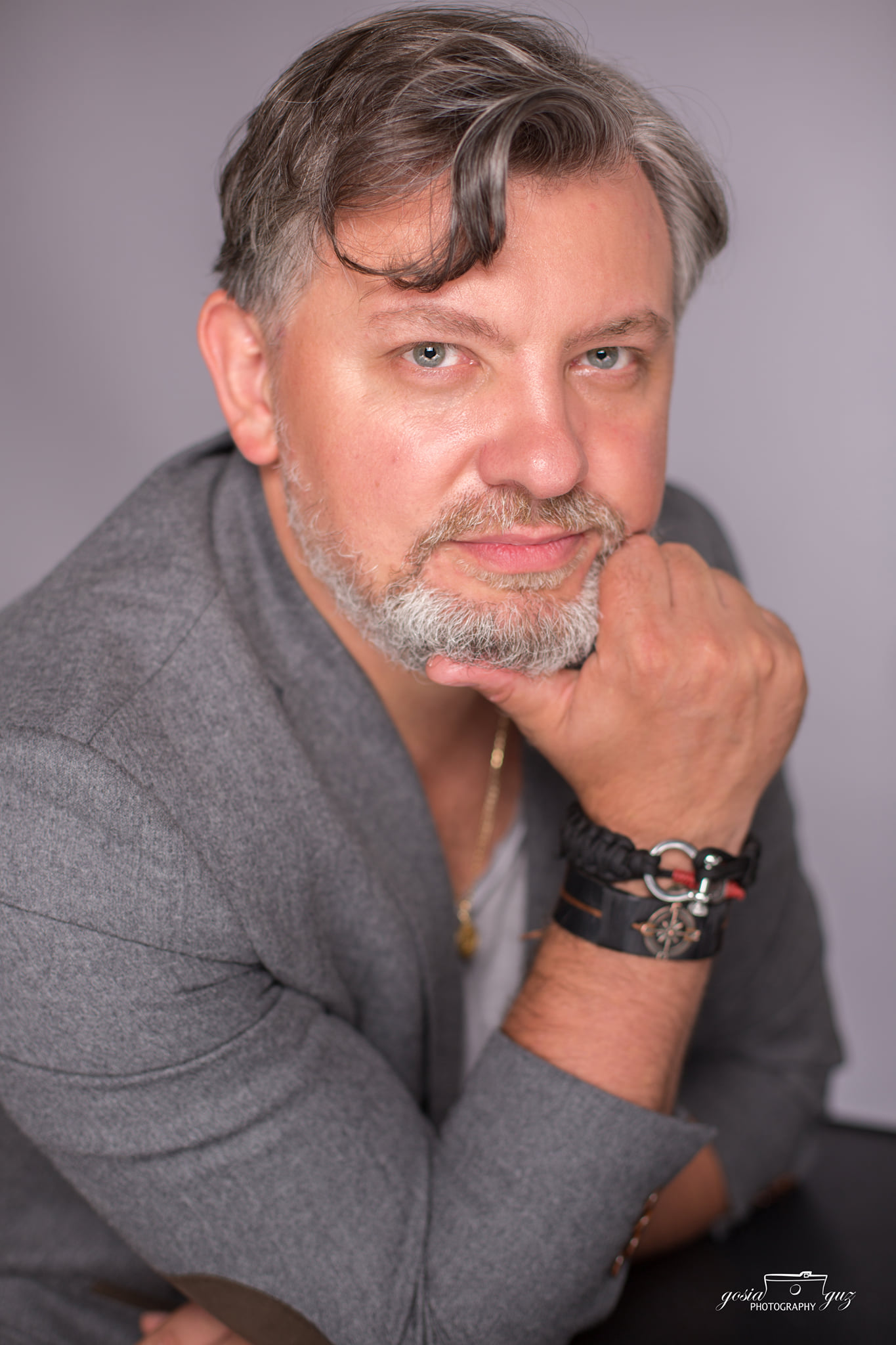 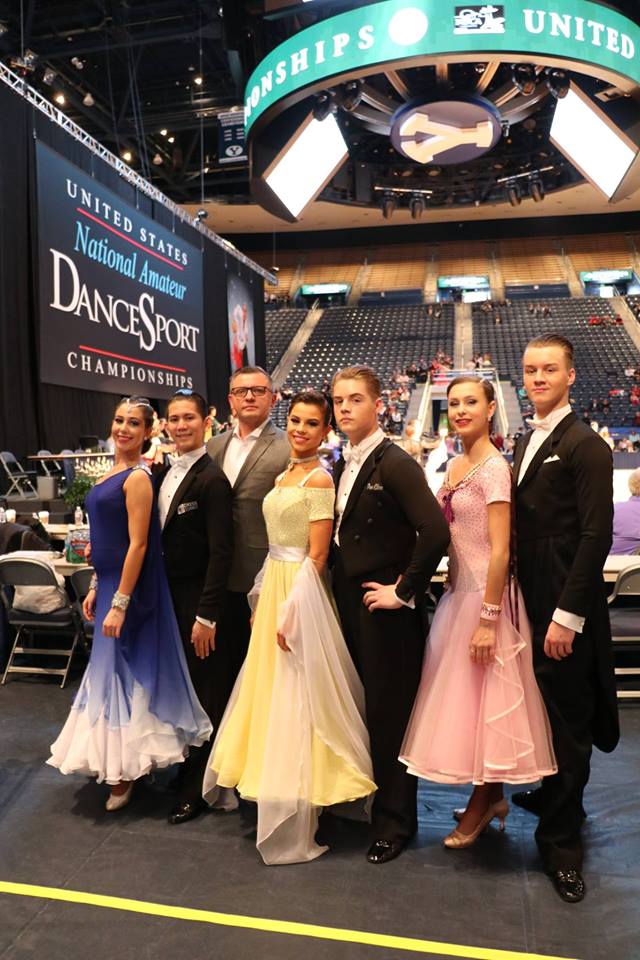 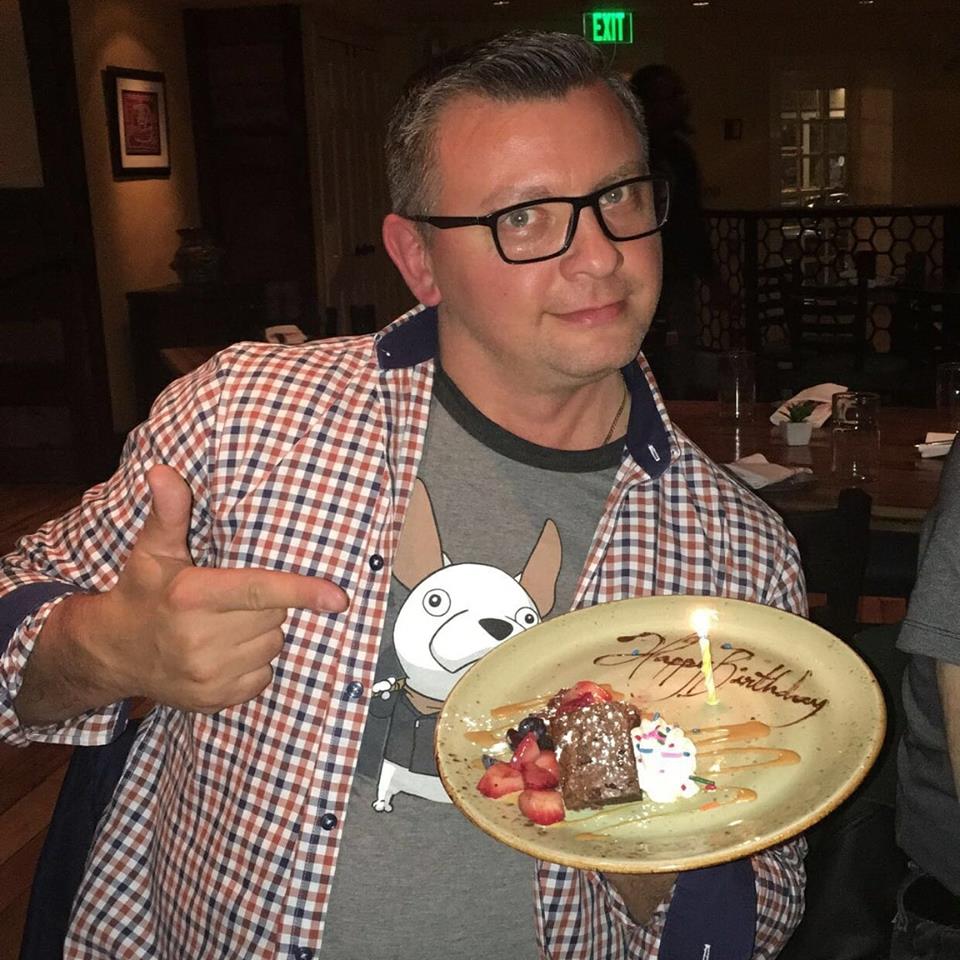 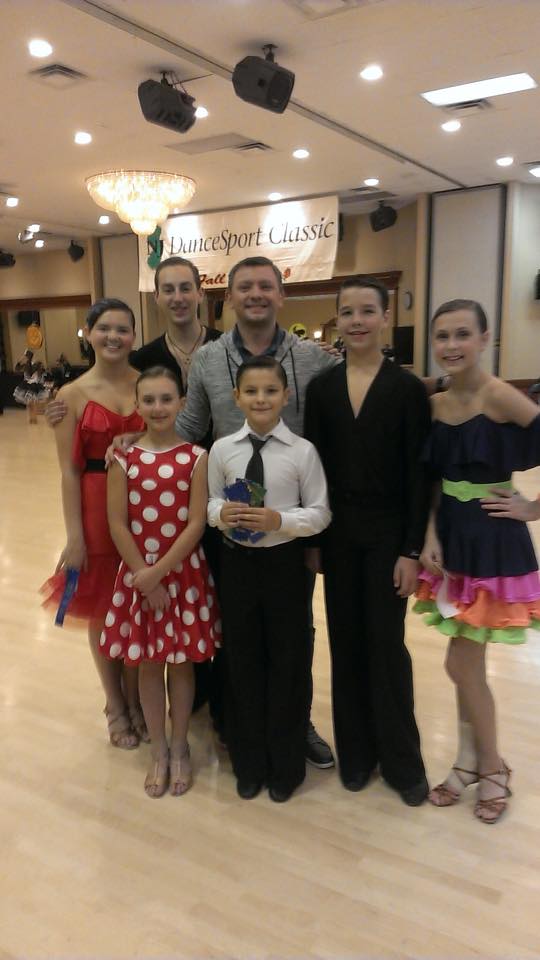 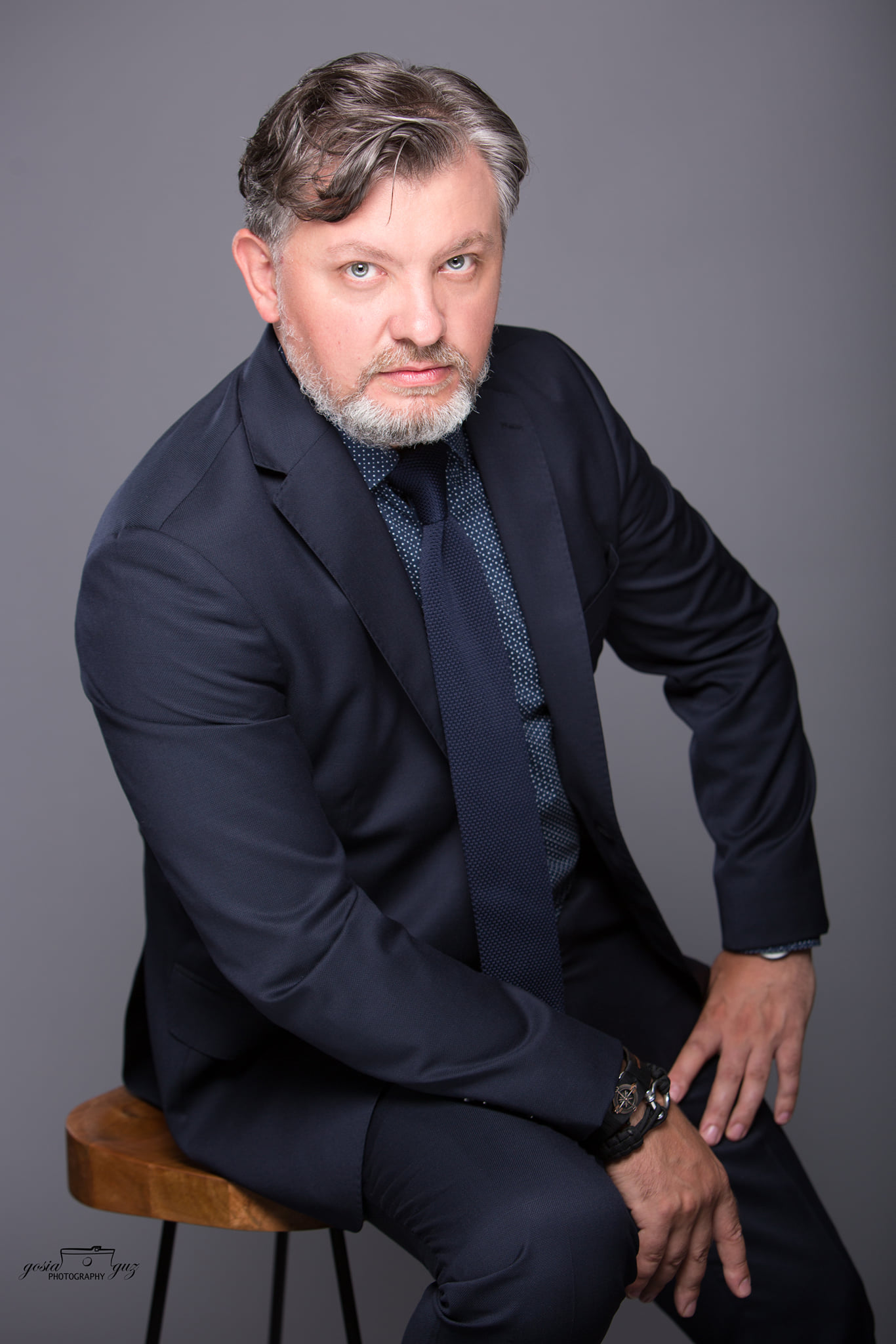 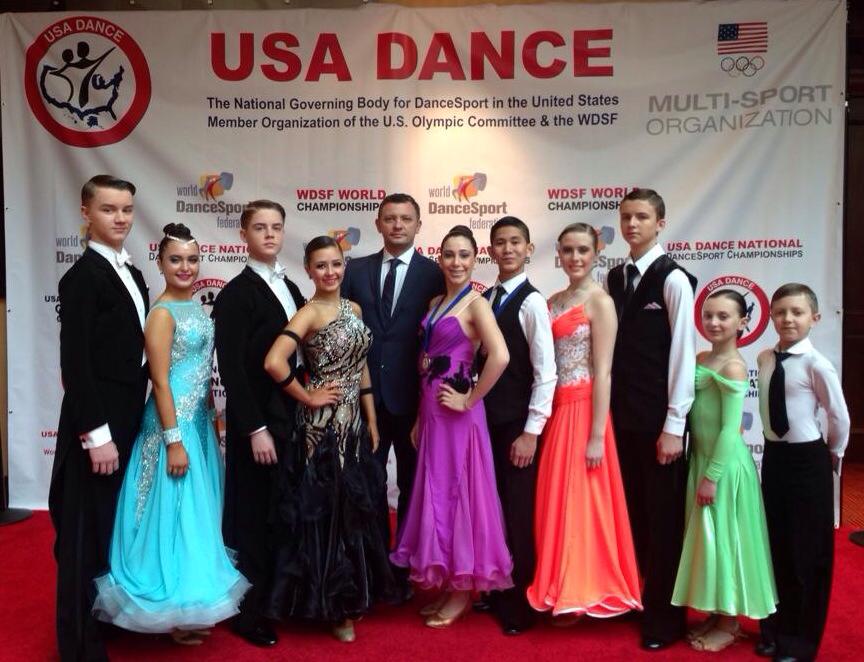 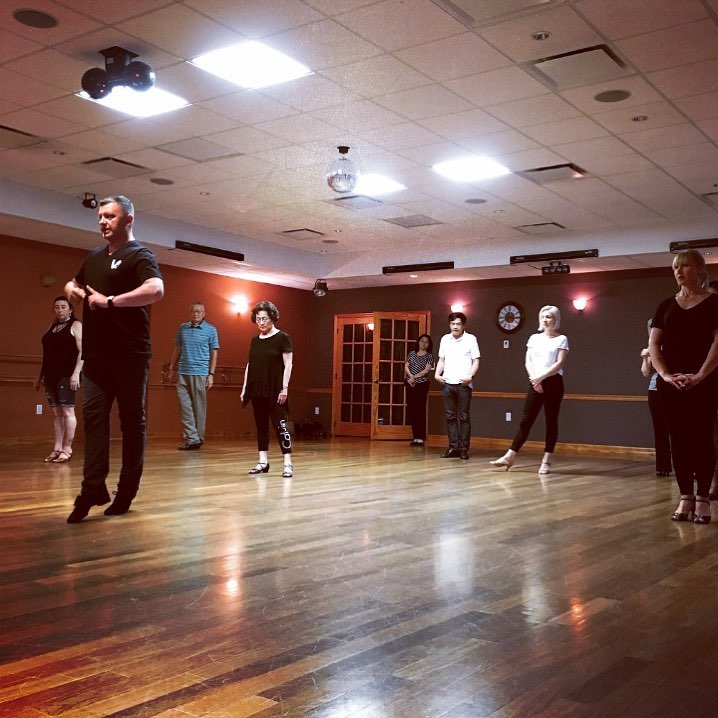 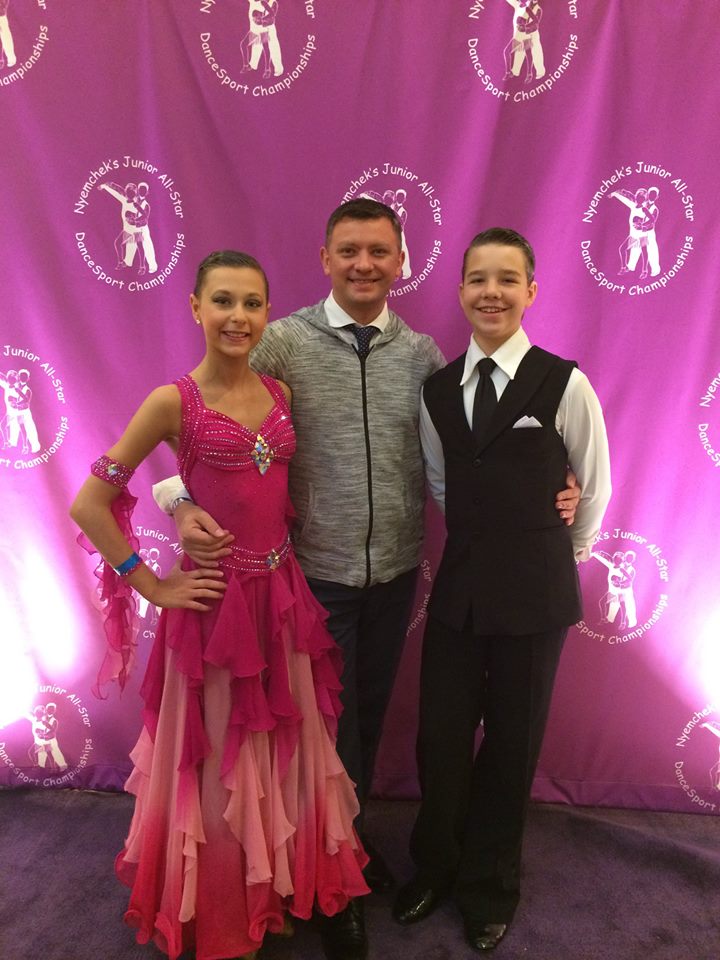 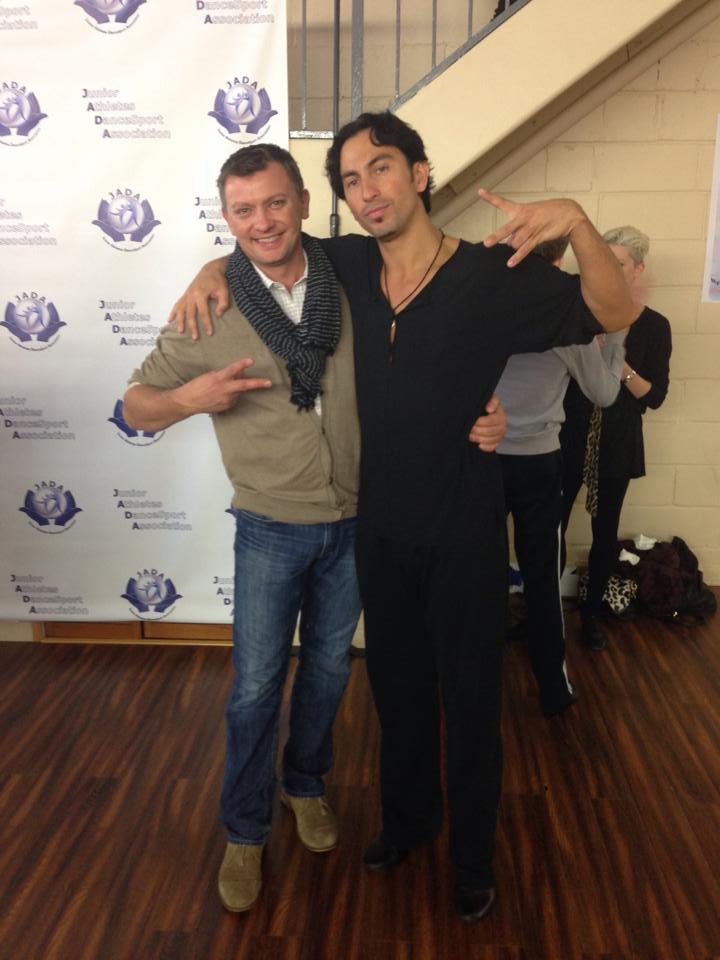 You can also search for Jaroslaw Radzimierski to check for alternative titles or spellings.