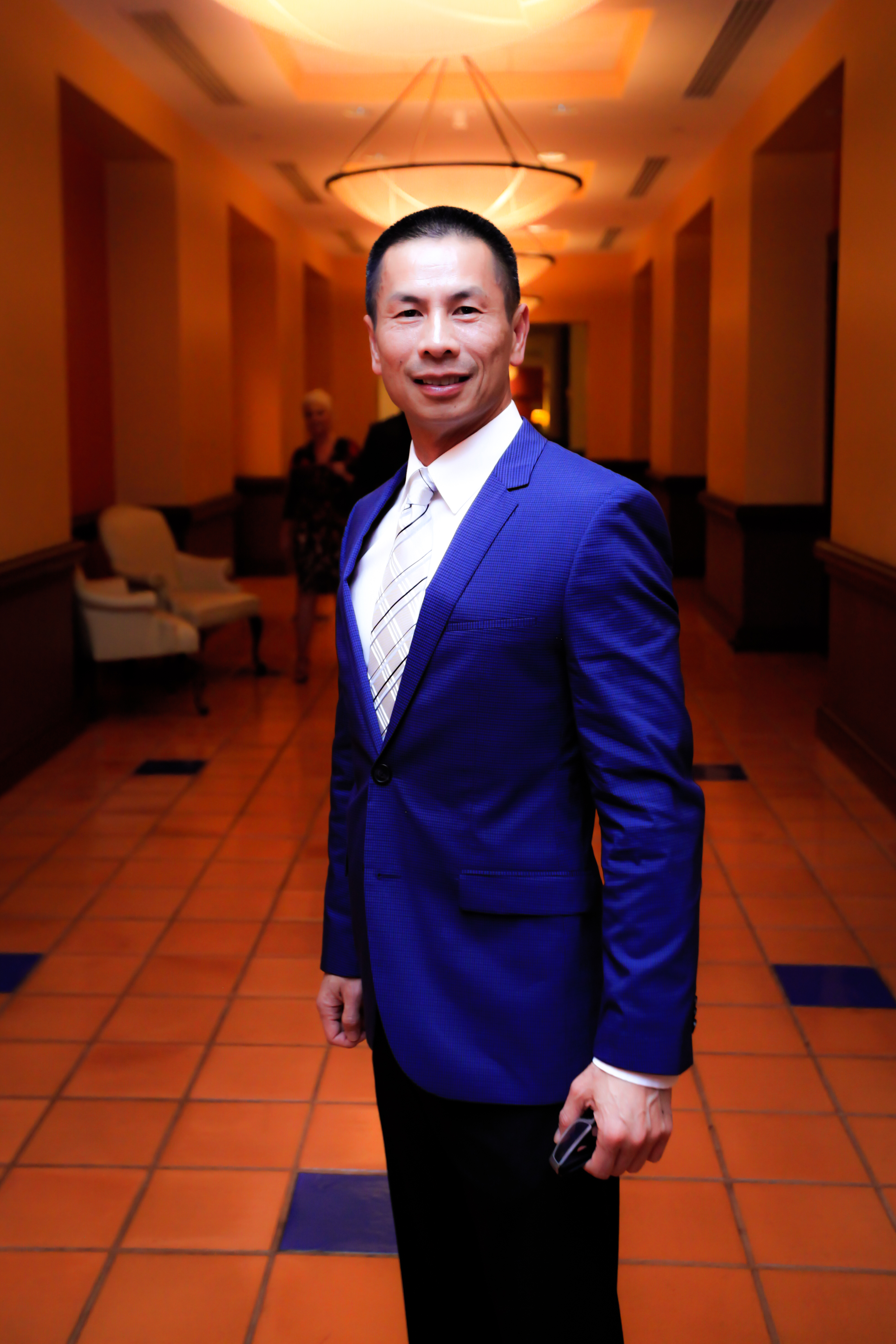 Wayne Eng and his wife Donna were competitive dancers from 1981 to 1989. In those short 8 years, they became 3-time United States Latin Finalists, United States Rising Star Vice-Champions, 3-time Blackpool Rising Star Finalists, and Eastern United States Champions. They have also represented Hong Kong in the World Latin Championships where they reached the semi-final round.

Wayne and Donna made a decision to retire from the competitive dancing arena to start a family. From 1983 to 1994, they also established their own independent DanceSport studio and quickly became one of the top independent studios in the nation.

In his spare time, Wayne practices yoga & meditation several times a week. He currently lives in Las Vegas with his wife, Donna, and enjoys quality time with his sons, Tyler and Jason.

Wayne is the founder of DVIDA, the Professional Dance Vision International Dance Association. DVIDA is a professional teachers' organization, open to all professional dance teachers and competitors. The mission of the association is to identify those teachers who exemplify the highest levels of skill and ethical standards through training, experience and DVIDA certification. DVIDA processes certifications to professional Ballroom teachers at various levels with over 50 examiners in the USA and more than 1,500 members to date.

Wayne has been the Executive Vice President of the American Ballroom Company and competition director for the United States Dance Championships (USDC) since 2005. Since Wayne took on this position, the organization has become so successful that it is now rated as one of the top 5 competitions in the United States.

Dance Vision organizes the largest 5 day camp in the world for Ballroom dancers. The Mastery Camp was launched in 1996 and continues to bring more than 700 participants from across the globe every year to Las Vegas, Nevada.

Supplier & Vendor for Dancing with the Stars

For 20 seasons, the hit show, Dancing With The Stars, has engaged Wayne Eng/Flex Floors to provide their dance floor.

In 1989, Wayne and Donna Eng purchased the Emerald Ball DanceSport Championships from Ken Sloan and Sheila Sloan. They had been promoting it for 25 years prior to that. It is said to be one of the oldest Ballroom competitions in U.S. history, originating in San Francisco.

Wayne supports the mission of the Khmer Child Foundation and helps with promotion, awareness campaigns and fundraising activities. He also provides dance support and opportunities that support The Cure Charitable Foundation benefiting Cancer Programs and Research. Wayne also donates annually to the NV Junior Diabetes Research Foundation and to the NV Hope For Prisoners program.

Wayne has managed real estate apartments in the Los Angeles area and has built 2 office buildings as well as two luxury custom homes in Las Vegas. 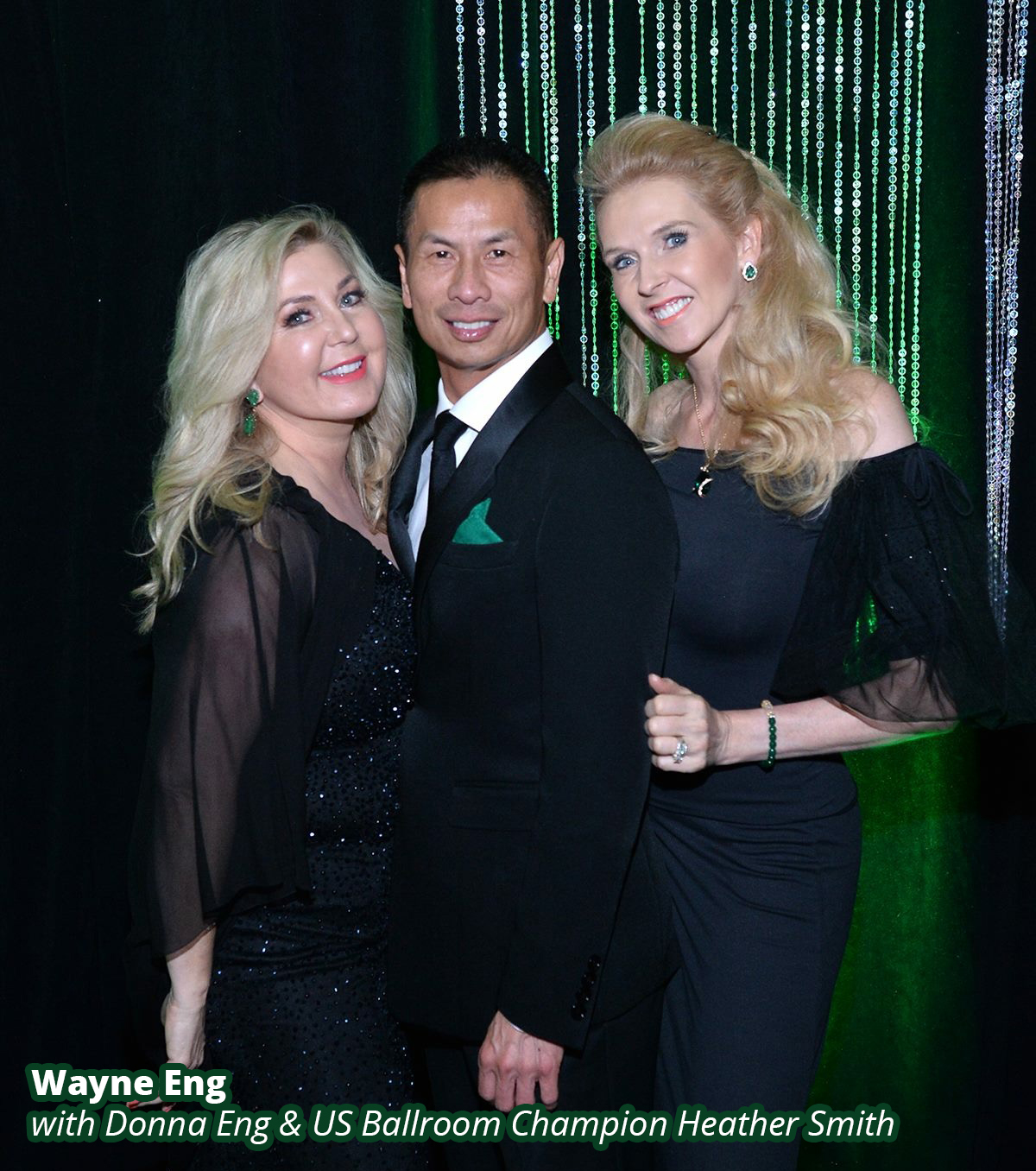 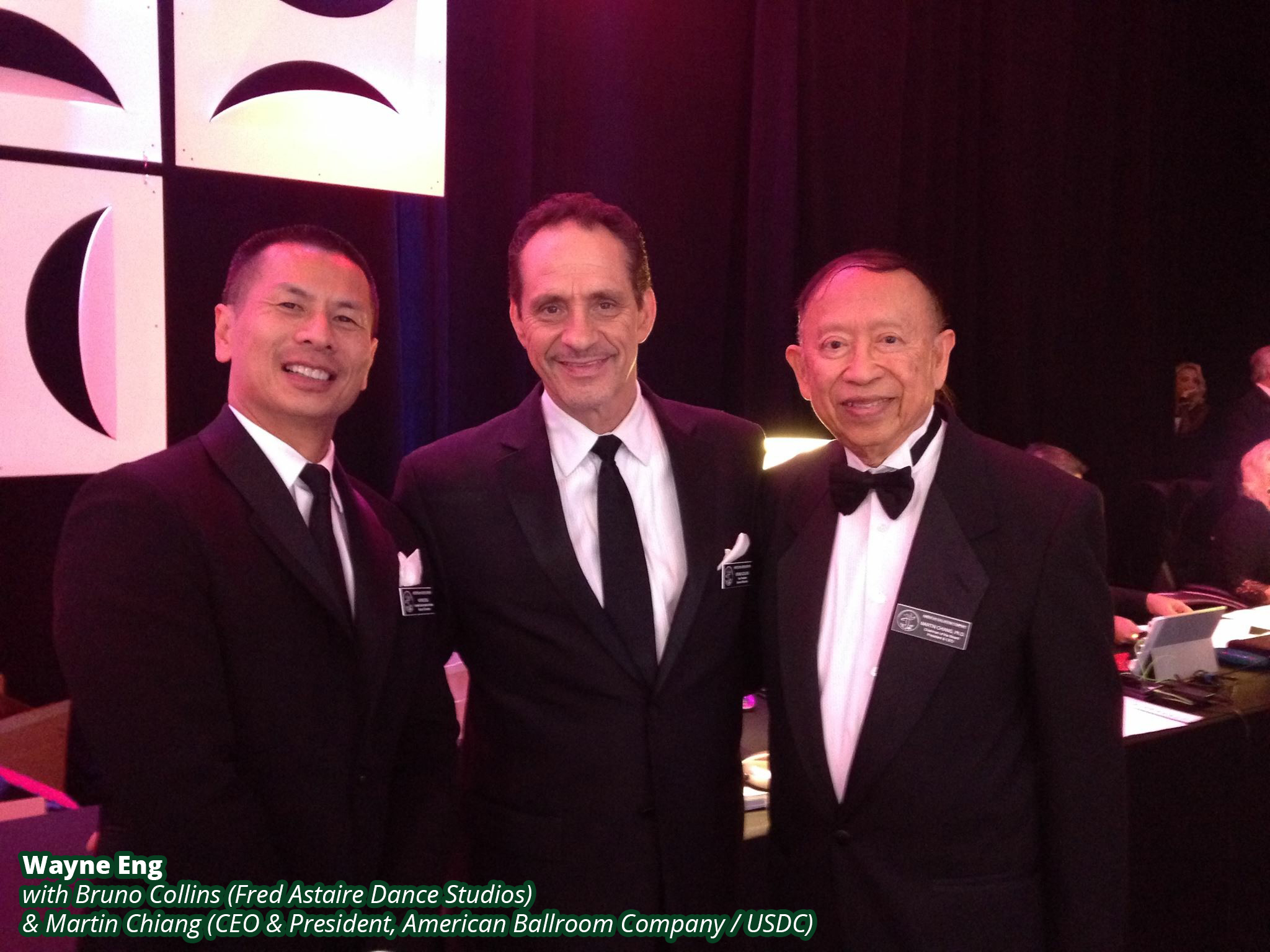 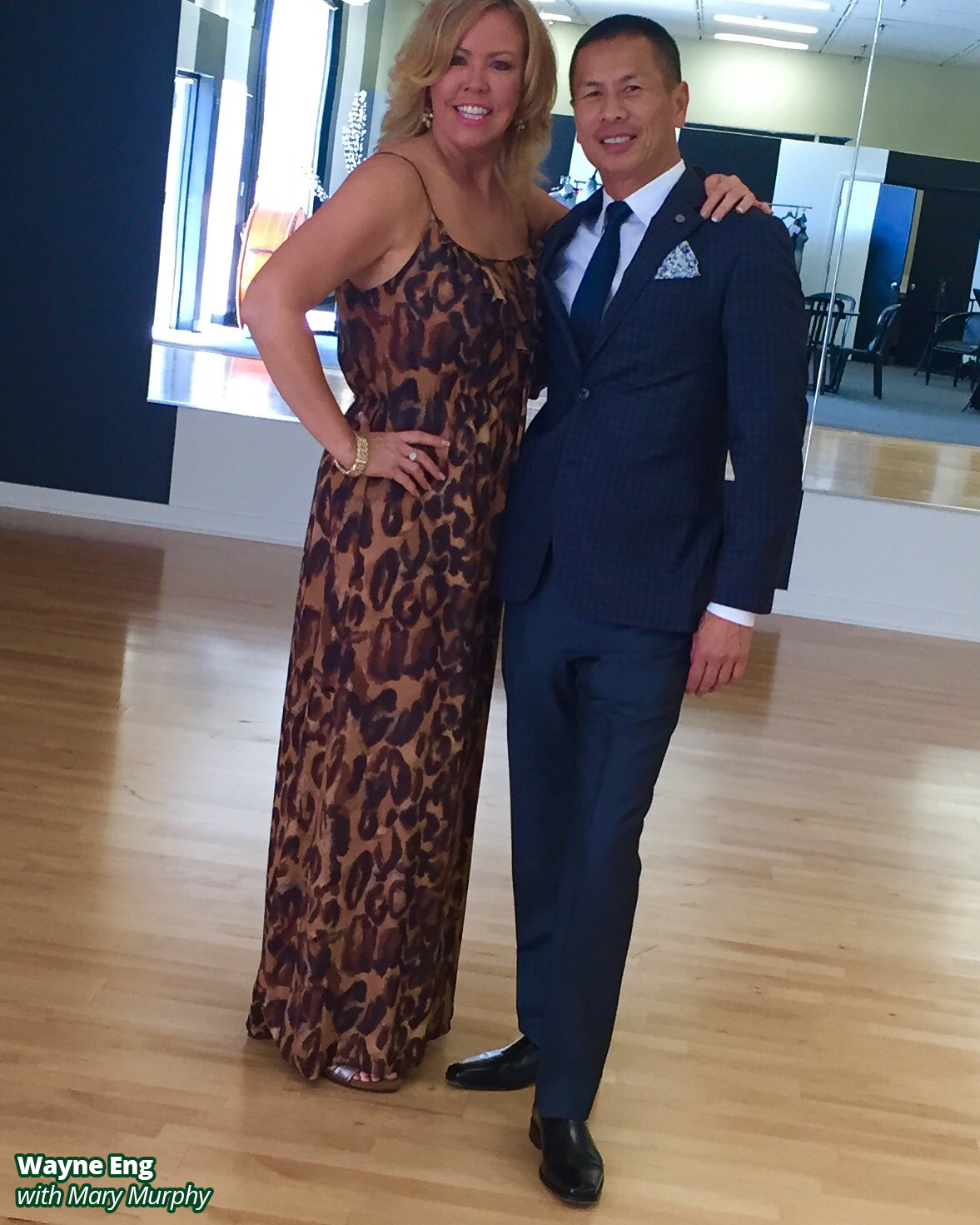 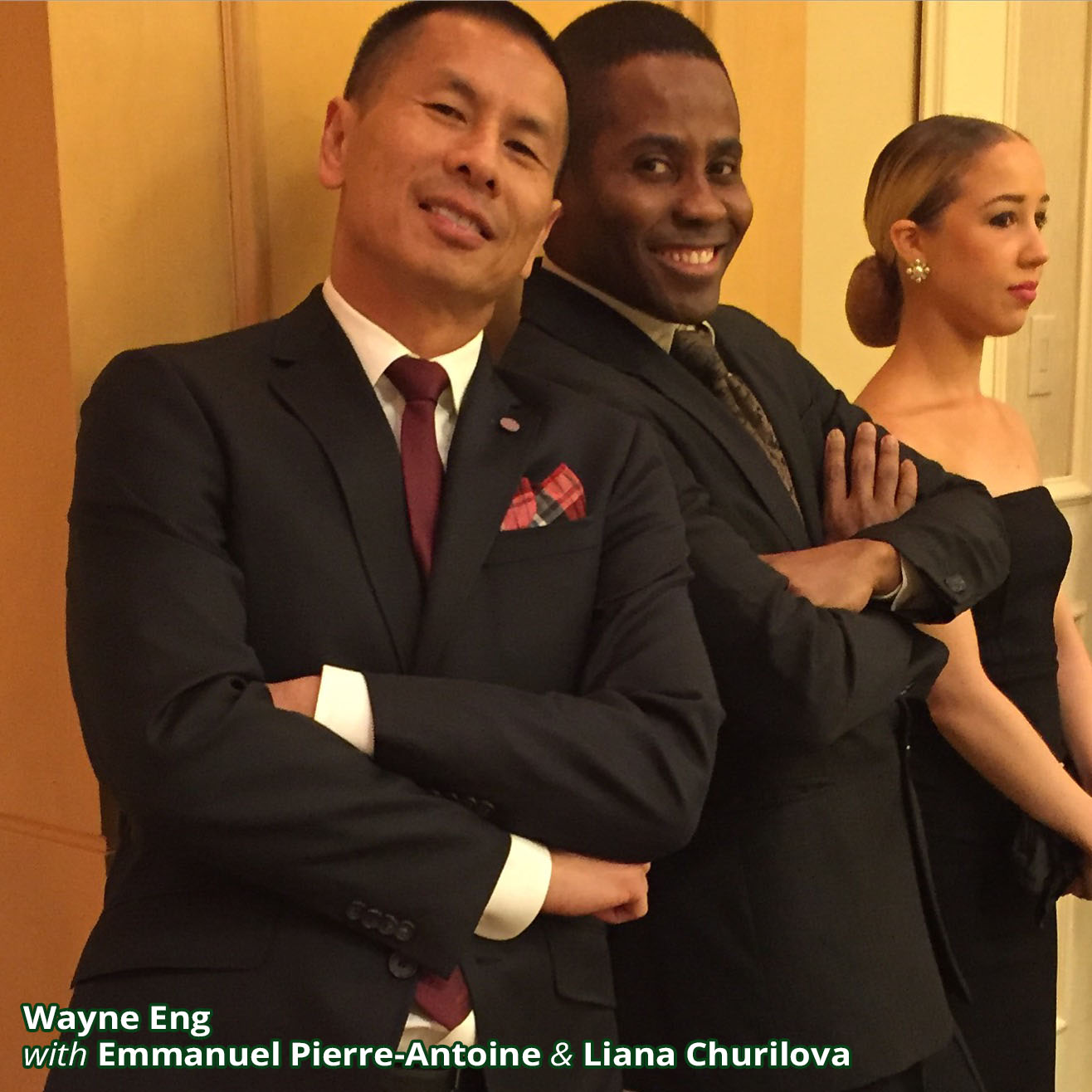 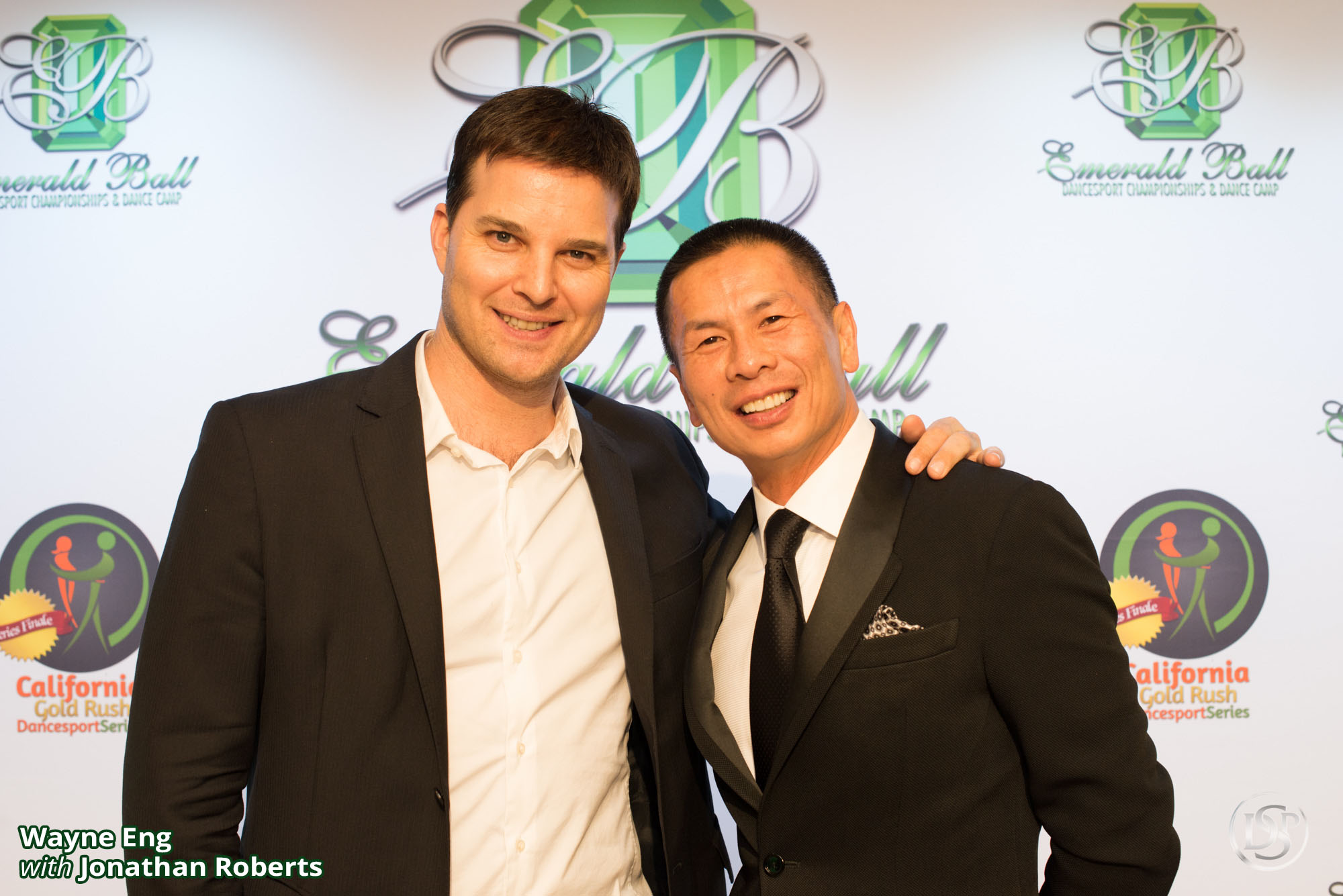 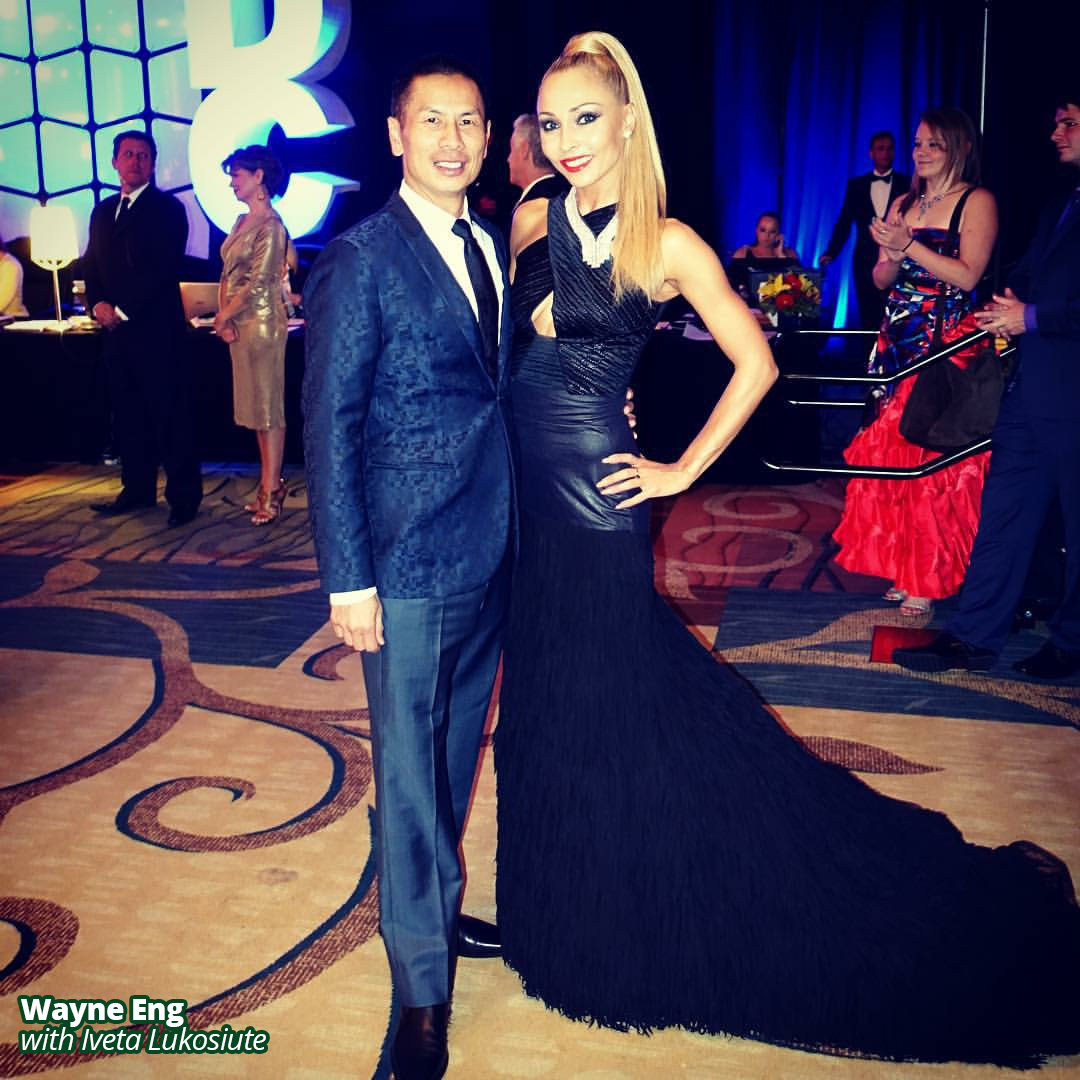 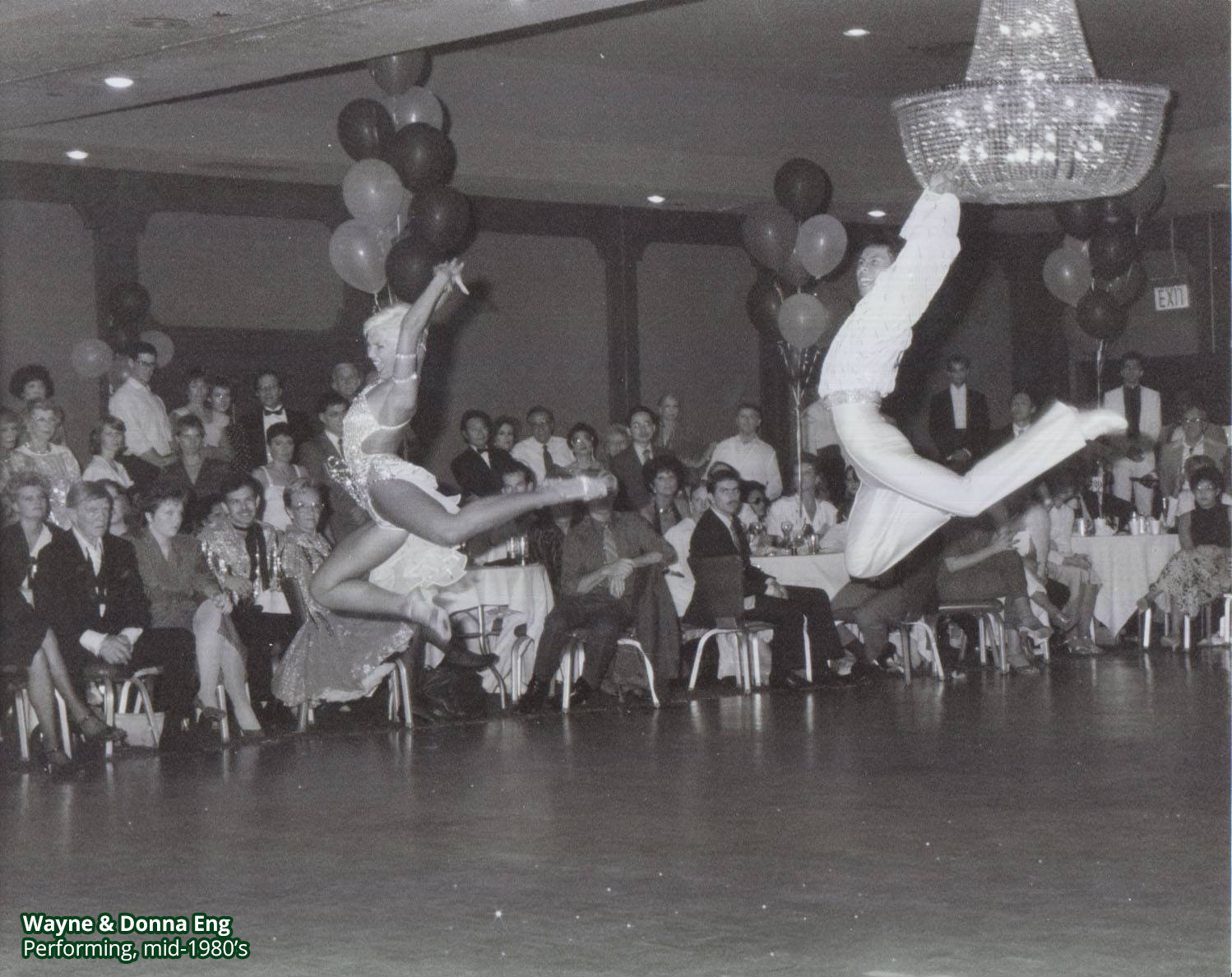 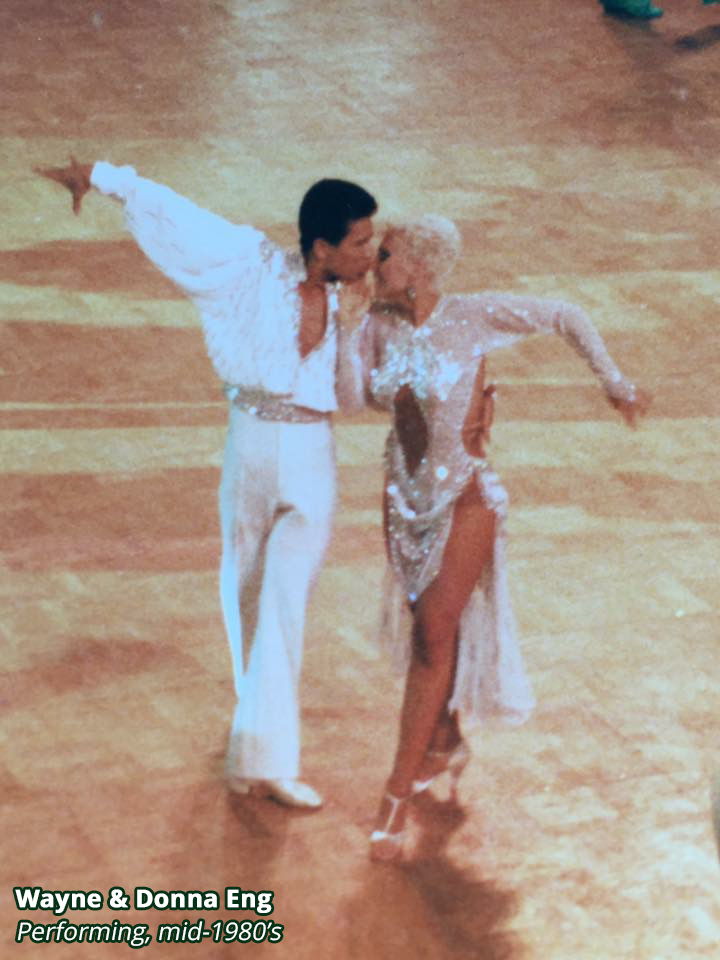 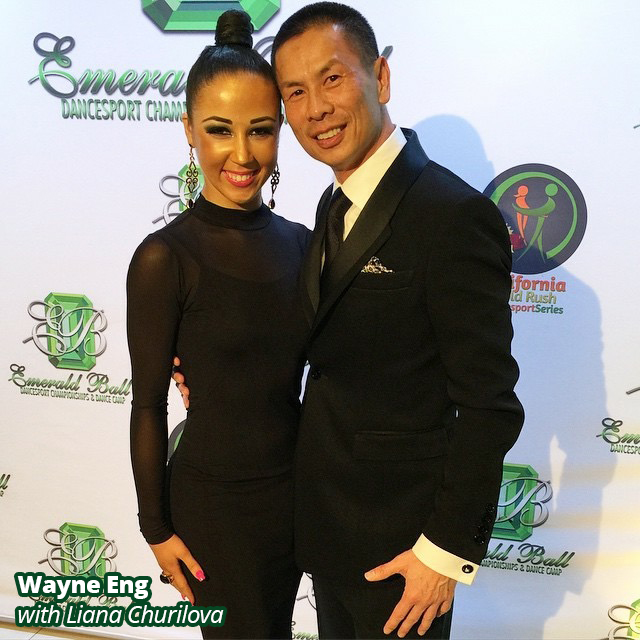 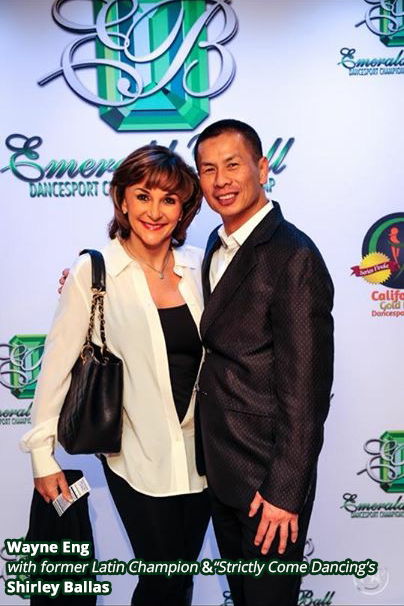 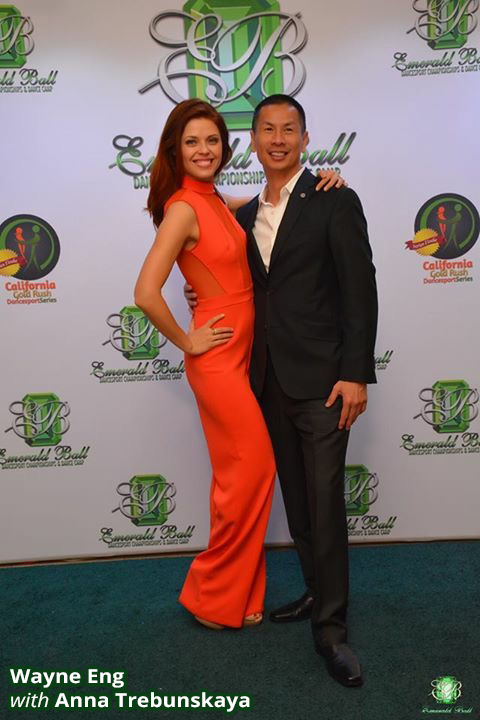 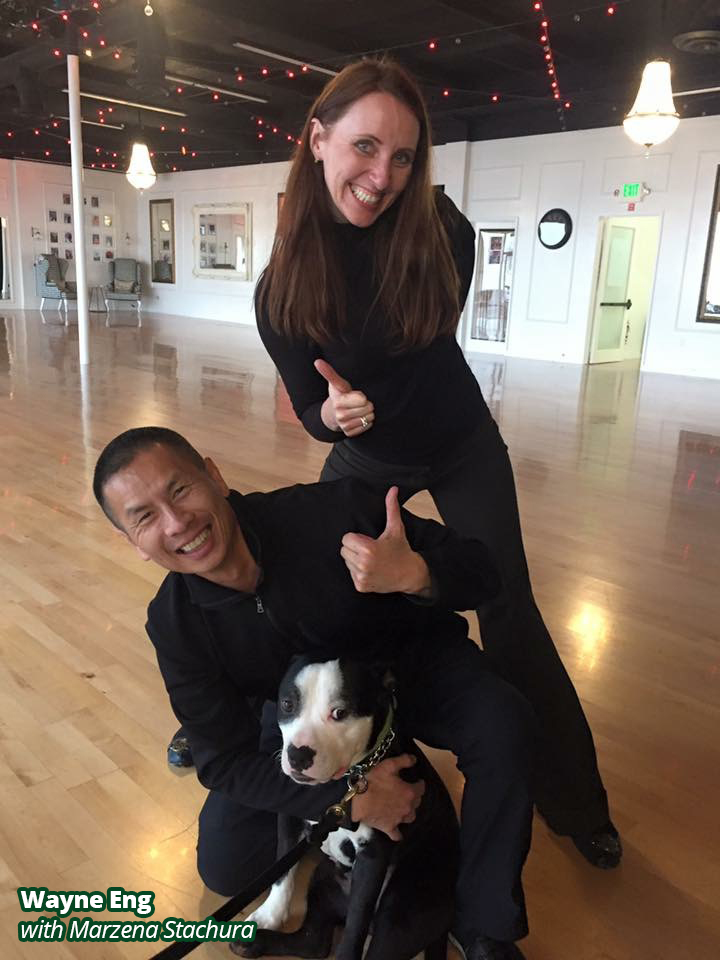 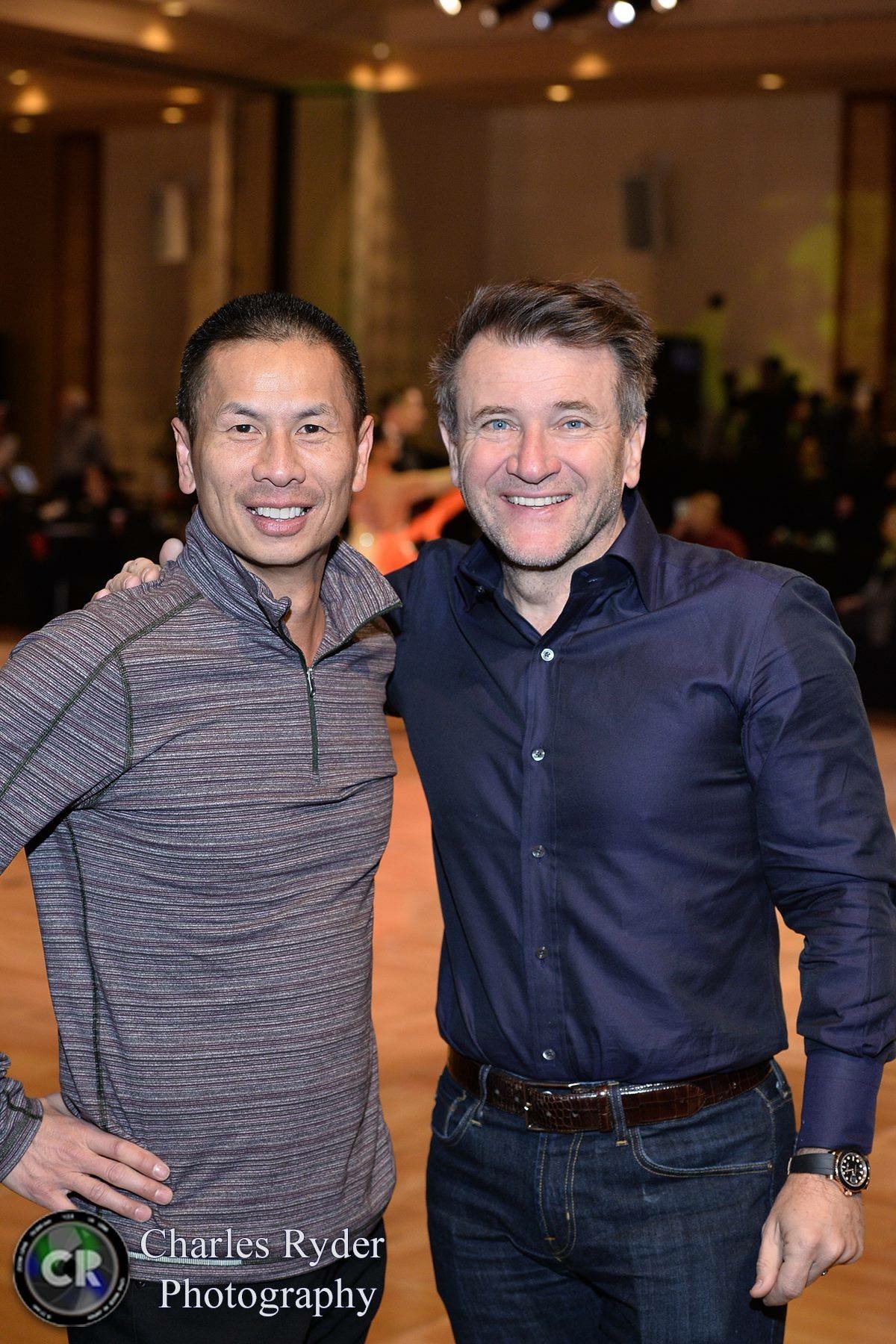 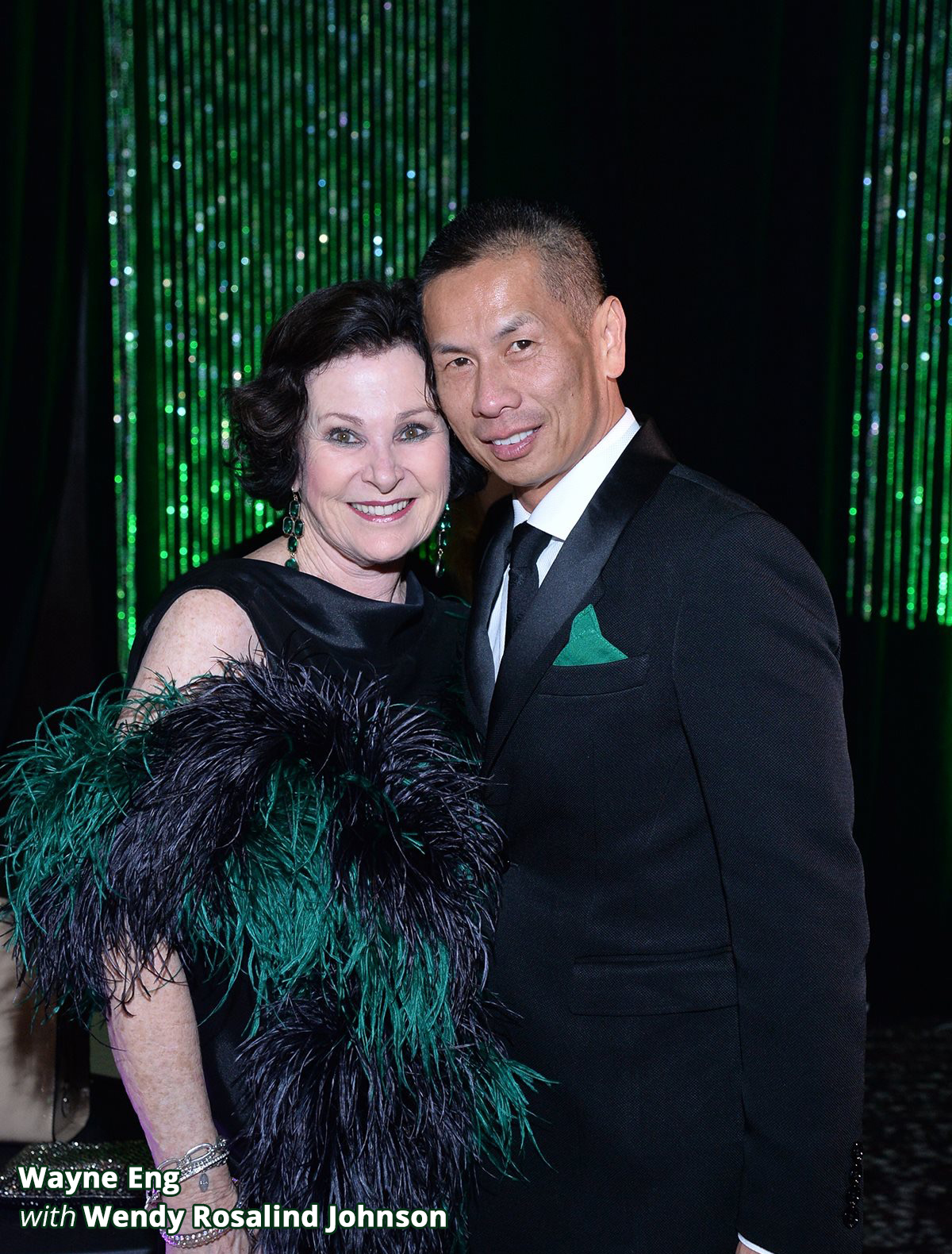 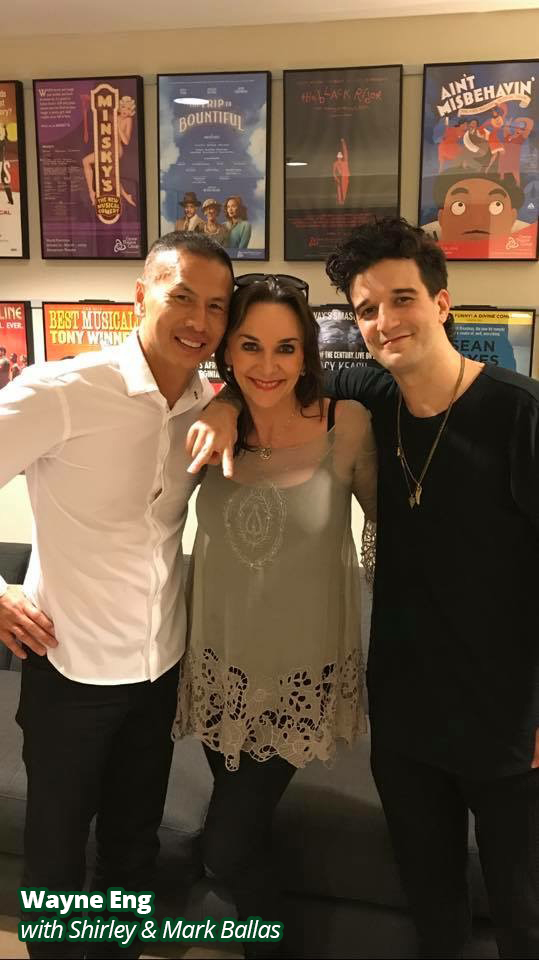 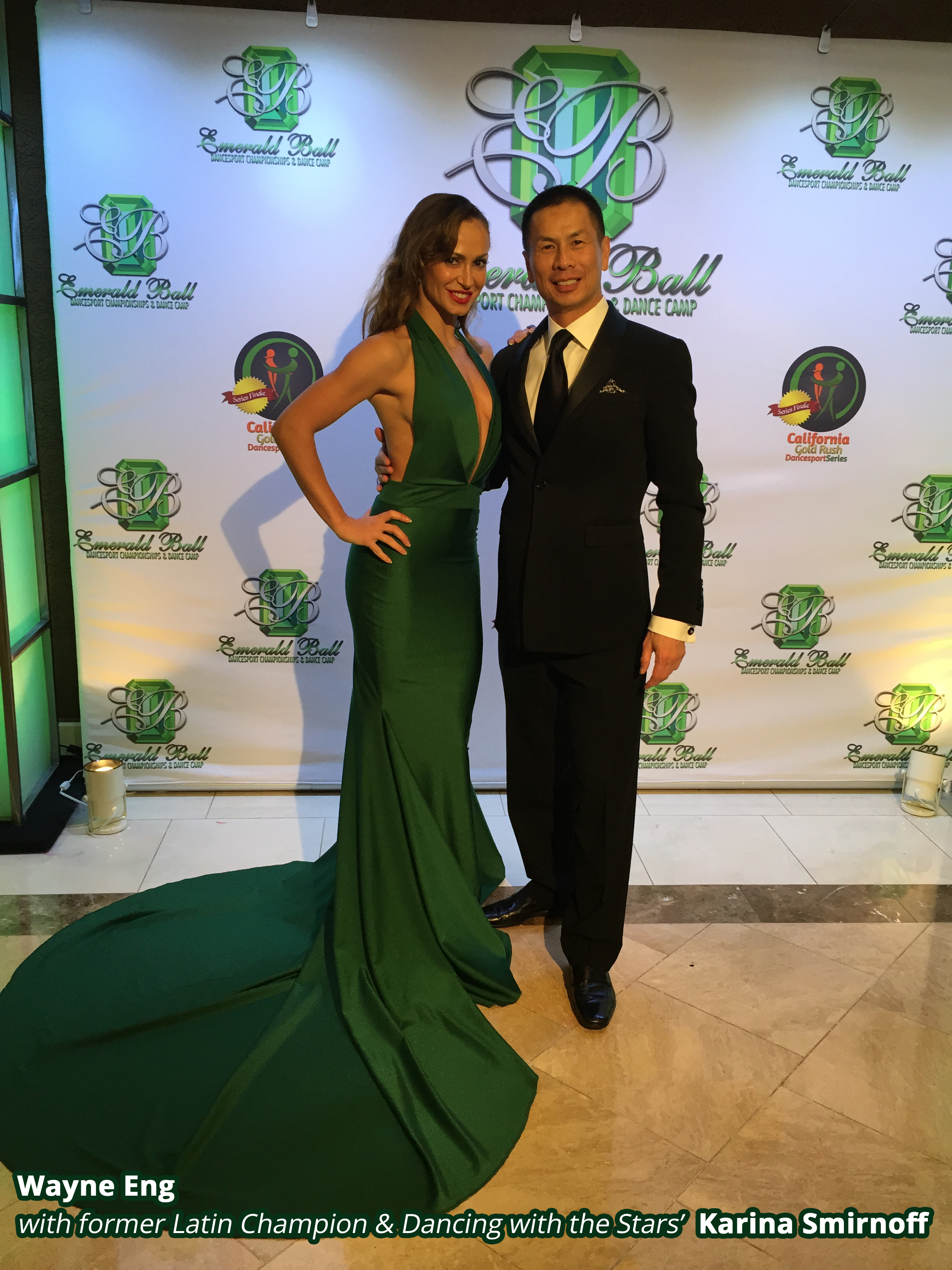 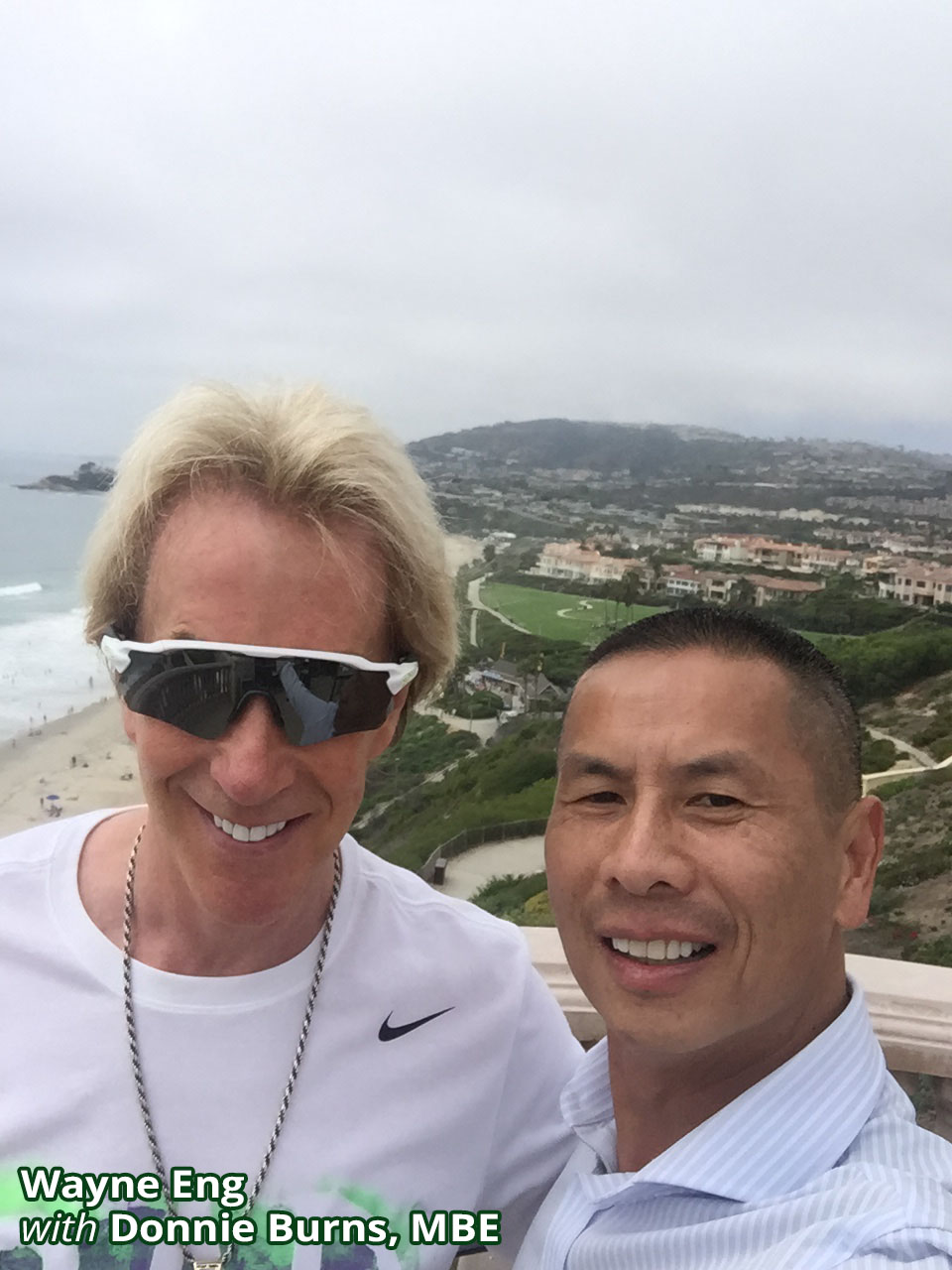 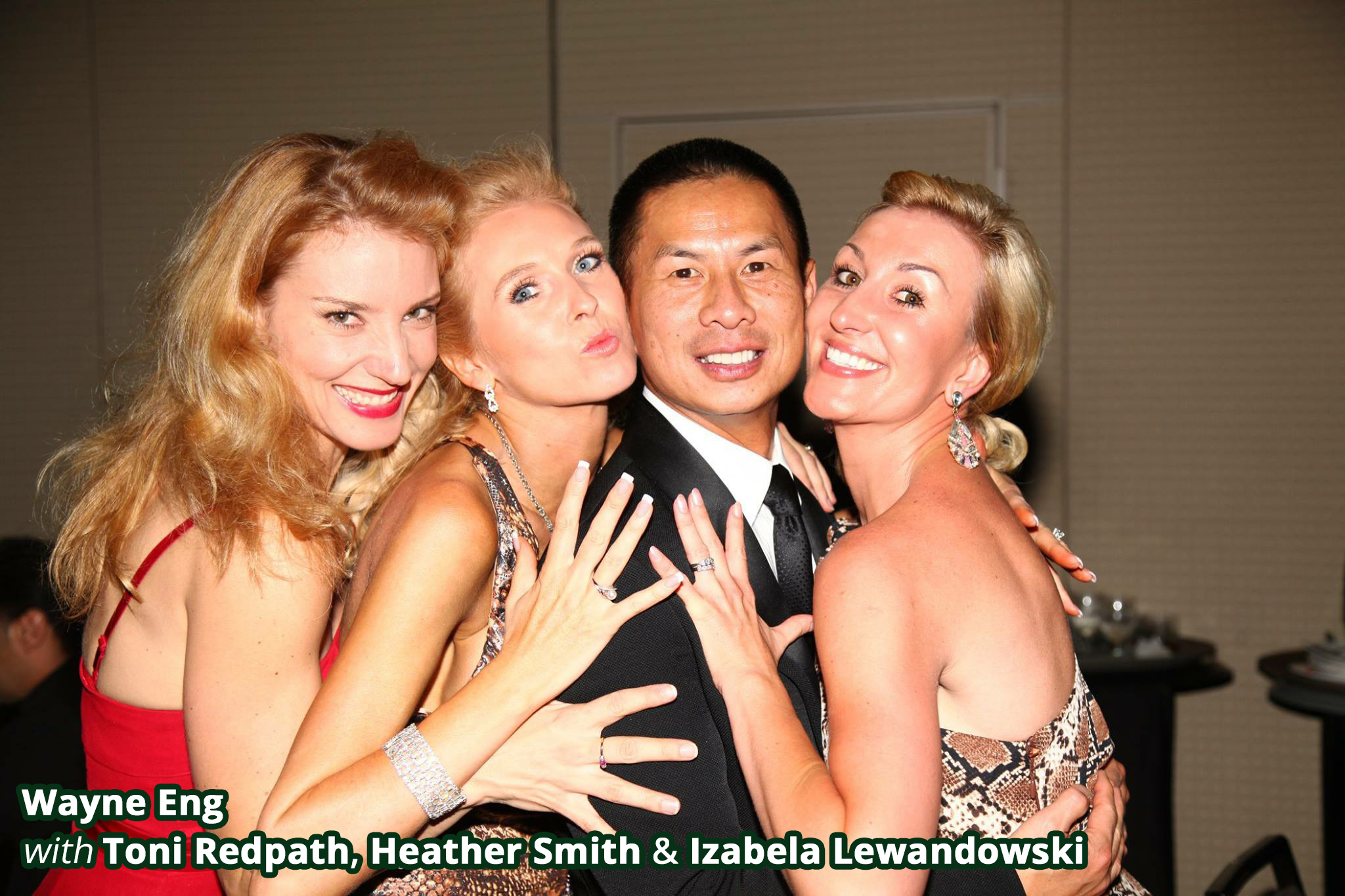 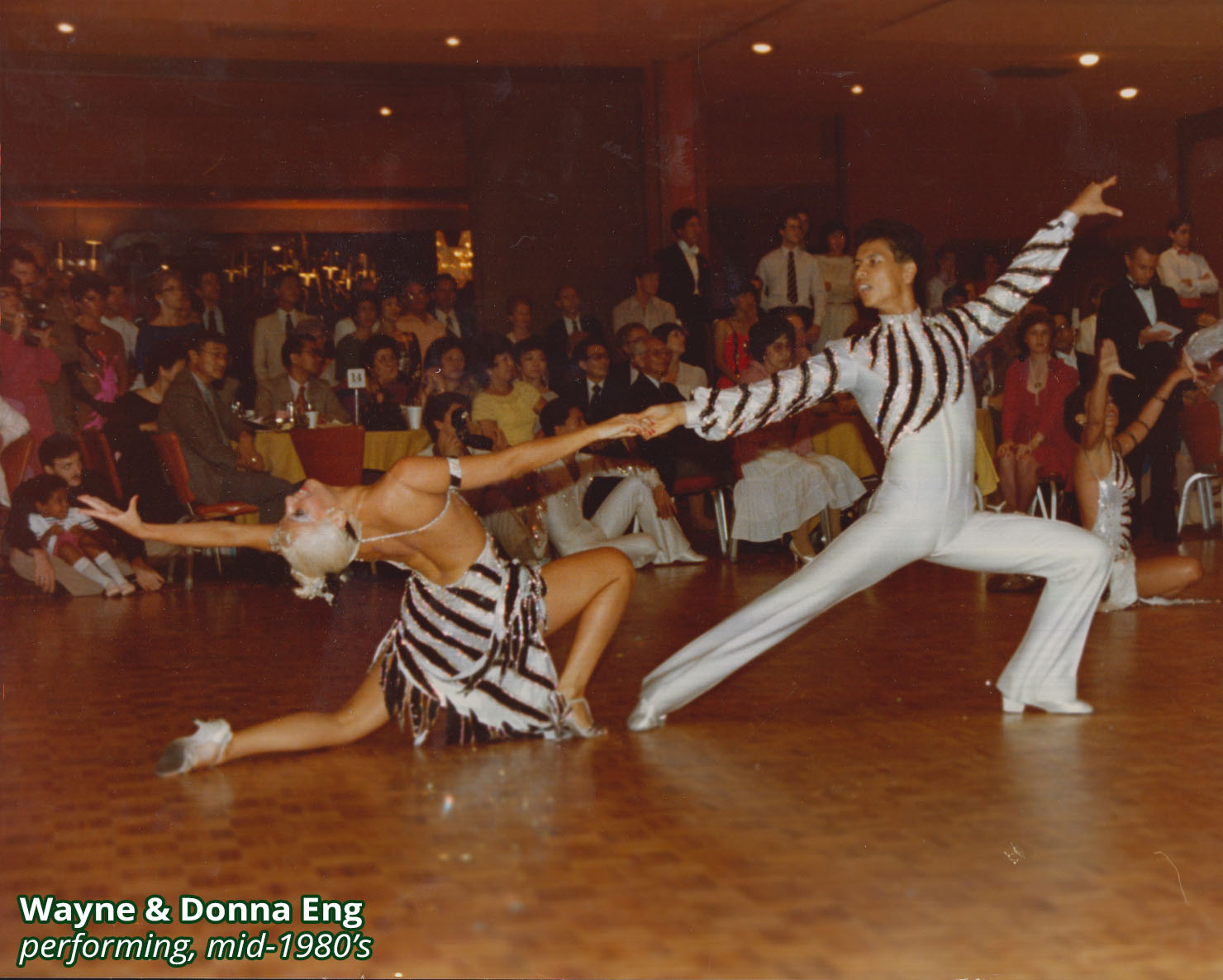 You can also search for Wayne Eng to check for alternative titles or spellings.