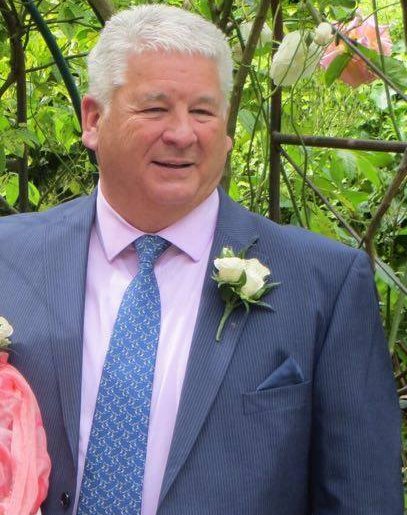 Way to the world of ballroom dancing Sammy Stopford discovered not so early as many modern dancers. Born in England - the center of ballroom dance of those times, he came to the dance class at the age of 16. Showing interest in studies, his movement became better and better, and in 1973 he finally found his first partner. She became an Englishwoman Lin Aspaden (now known as Gaskell).

His way to the top Sammy with a partner began in the category "Amateur". He focused only on International Style Latin. For several years of performances, Stopford and Aspaden did not compete so often on the dance floor, but managed to win several times the Great Britain competitions. After achieving very good results among amateurs, the couple becomes the "Professionals". Being an "amateur" dancer Sammy began - developing himself as a coach. But only after his talent began to bring success in competitions.

In total Sammy danced together with Lin for 6 years. The highest result for couple was winning the "All England Professional Latin Championship" in 1979. And soon after that the couple broke up.

In June 1979, Sammy Stopford finds a new partner, Shirley Rich (kown now as Shirley Ballas). At the time the dancers started working, she was unknown in the competitive world. In April 1980, Sammy and Shirley got married, and the girl takes her husband's surname. July 28, 1980, coupe competig in their first big competition "ICBD World Professional Championships" in Australia and immediately gets the 3rd place in International Style Latin. A year later at the same championship, which was held already in London (England), Sammy and Shirley repeated their result. 1982 brought them 1 place in Europe and 2 in the world, and 1983 - a victory for "International Championships" and "British Open". Sammy and Shirley took 1st place in the ranking of dancers, but in January 1985, at the World Championships in Oslo (Norway), they became second. The competition was the last for the athletes, both in dance and in their life together.

In the same month he begins to dance with Barbara McCall. He still represented England. In 1989, they took 1st place at the Blackpool Dance Festival. 1991 given them many "gold medals". The main competitive dance floor for the couple was in England. In 1992 and 1994, Sammy repeats his result of winning Blackpool is was the best result in their career. Together they danced for 10 years. As well as with the previous partner, during the time of dancing together they also successfully gave seminars and privet lessons. The final competition for Sammy and Barbara was the "British Open 1995", where the famous dancers became the second.

After finishing his competitive career, Sammy continued to teach with his partner. Among his students there was already a couple of Gaynor Fairweather and Donnie Burns. Despite their almost absent age difference - Stopford brought the couple to the finals in the "amateurs" and literally gave them a start for further career development. Among his students, many successful dancers have accumulated, such as Riccardo Cocchi, Joanne Wilkinson, Stanislav Bekmametov and Natalie Urban.

Sammy managed to release several video seminars, which are now known and popular around the world. After leaving the competition, Stopford continued to invite to tournaments - now as a judge.

In 2007, Sammy Stopford rose to the protection of amateur dancers in connection with the emerging unpleasant political circumstances between the federations of dancesport. So there was an amateur league of the World Dance Council WDC, where Mr. Stopford becomes chairman. Their main position is zero politics; dancers should have the right to compete wherever they want and not be afraid at the same time for their further careers. The famous coach also published a press release, where he expressed his opinion on what is happening in the society of ballroom dance. 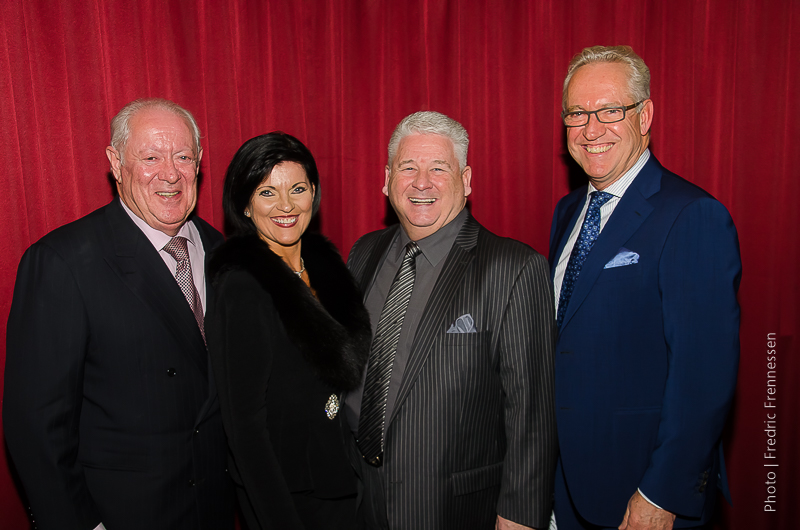 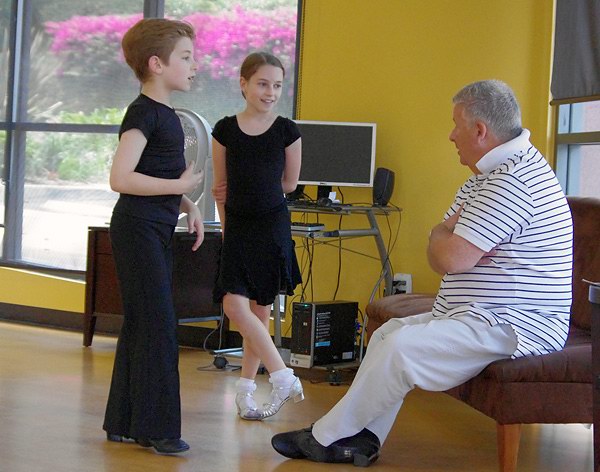 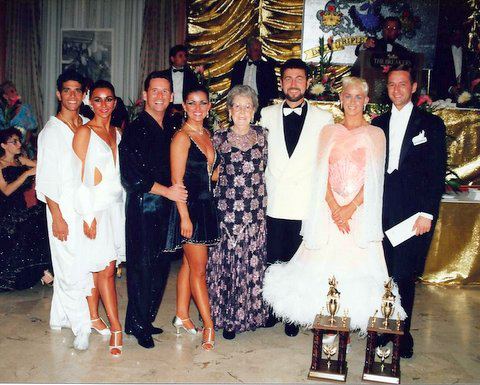 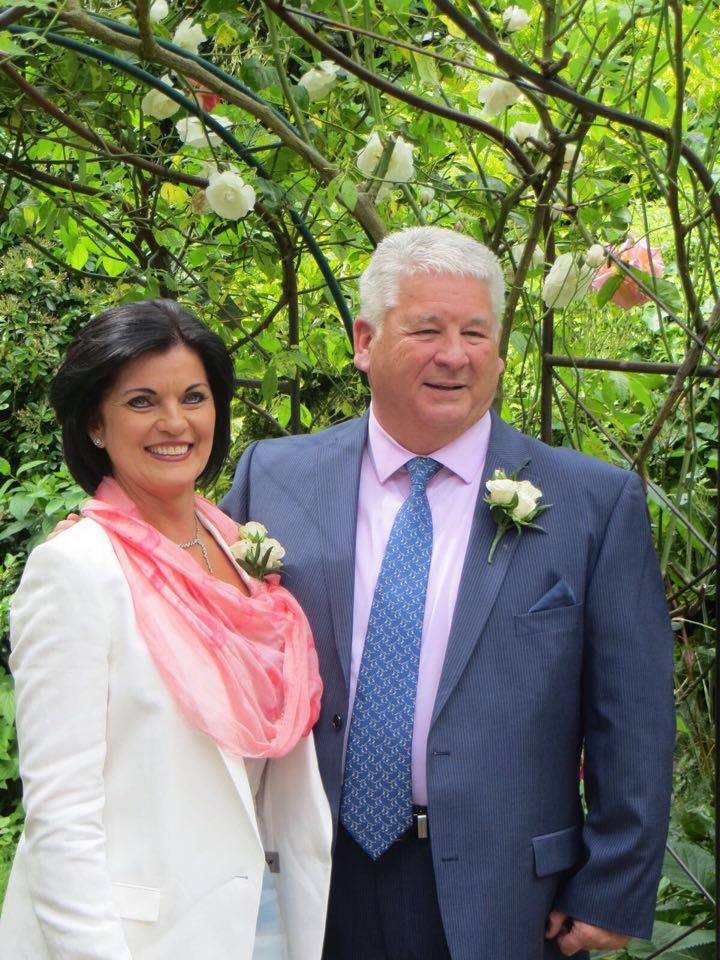 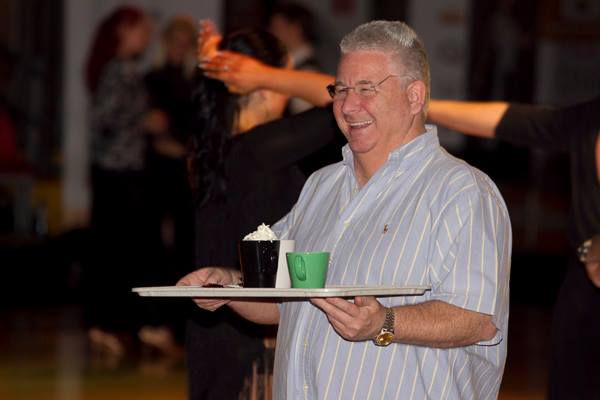 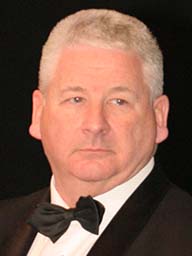 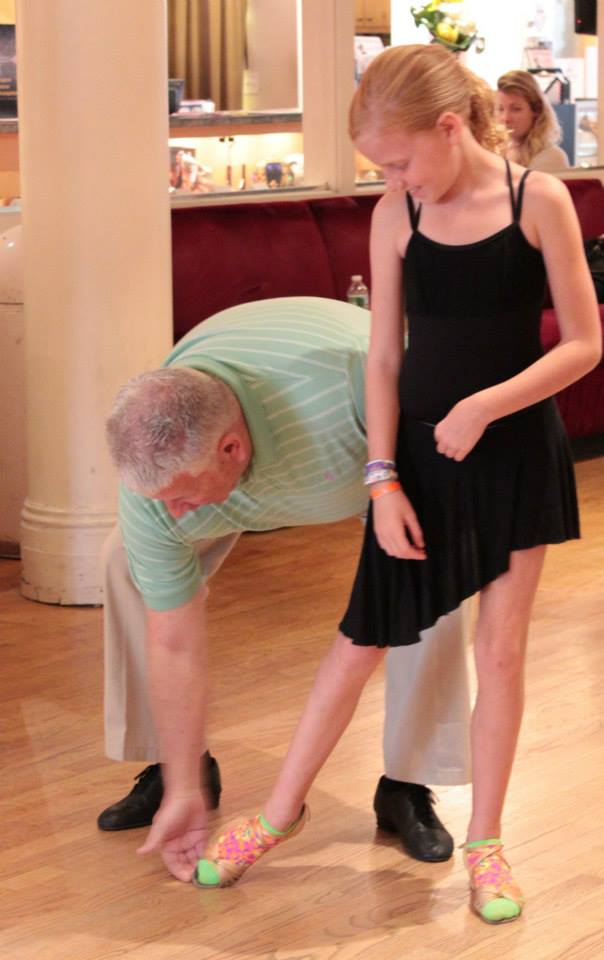 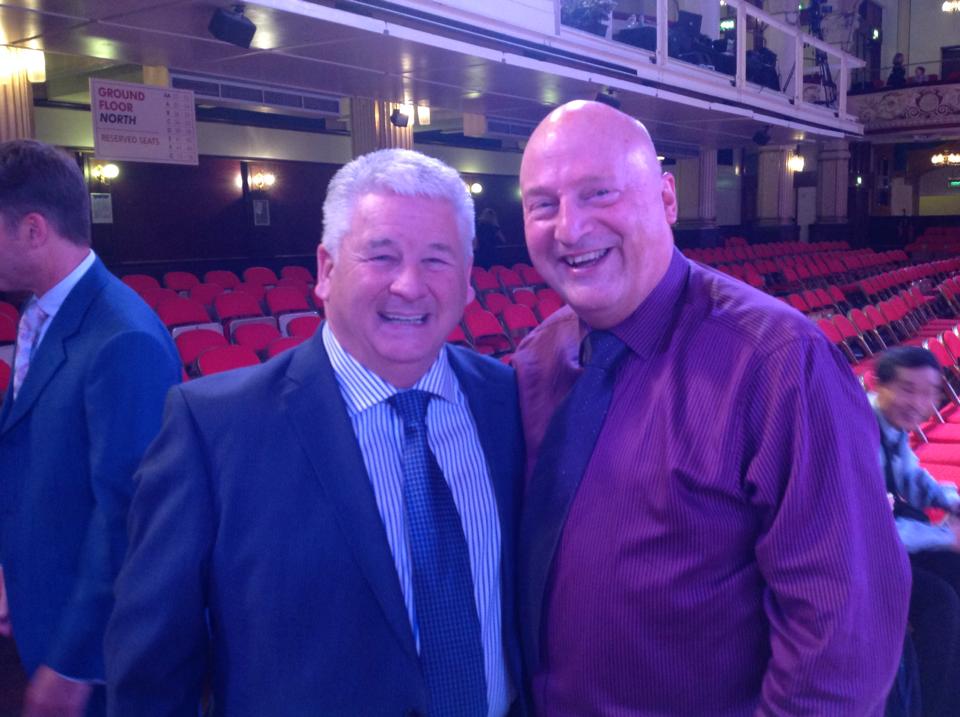 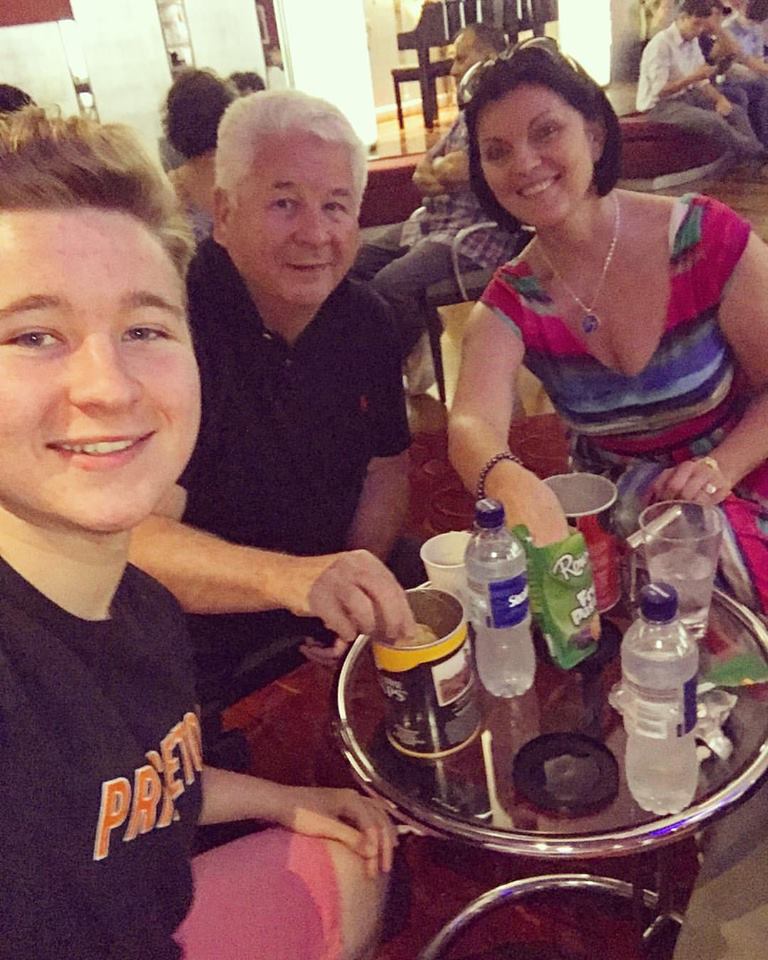 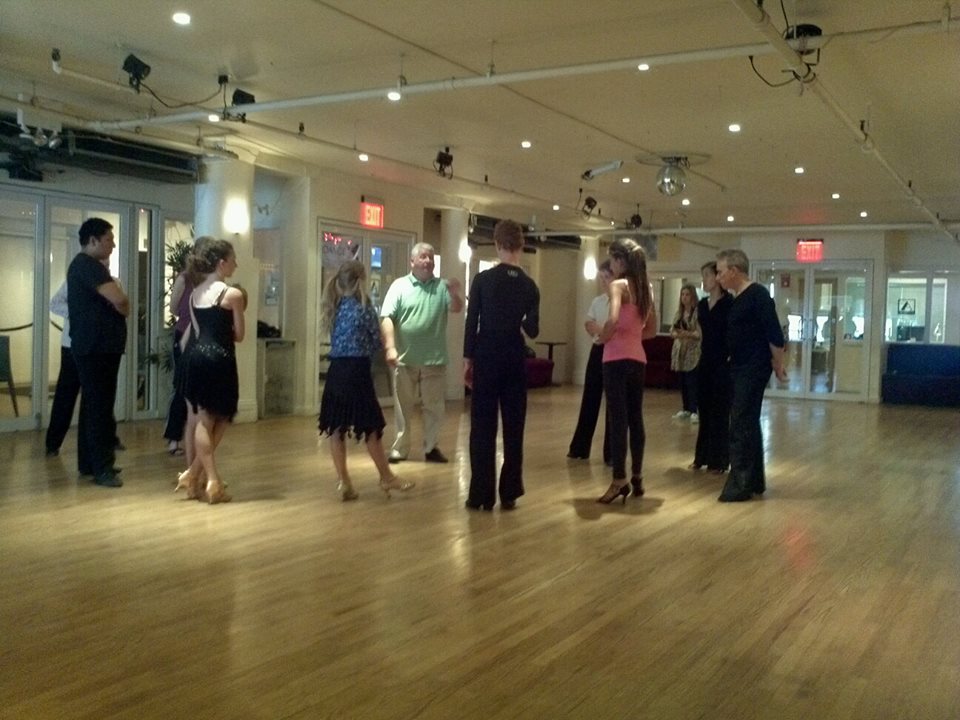 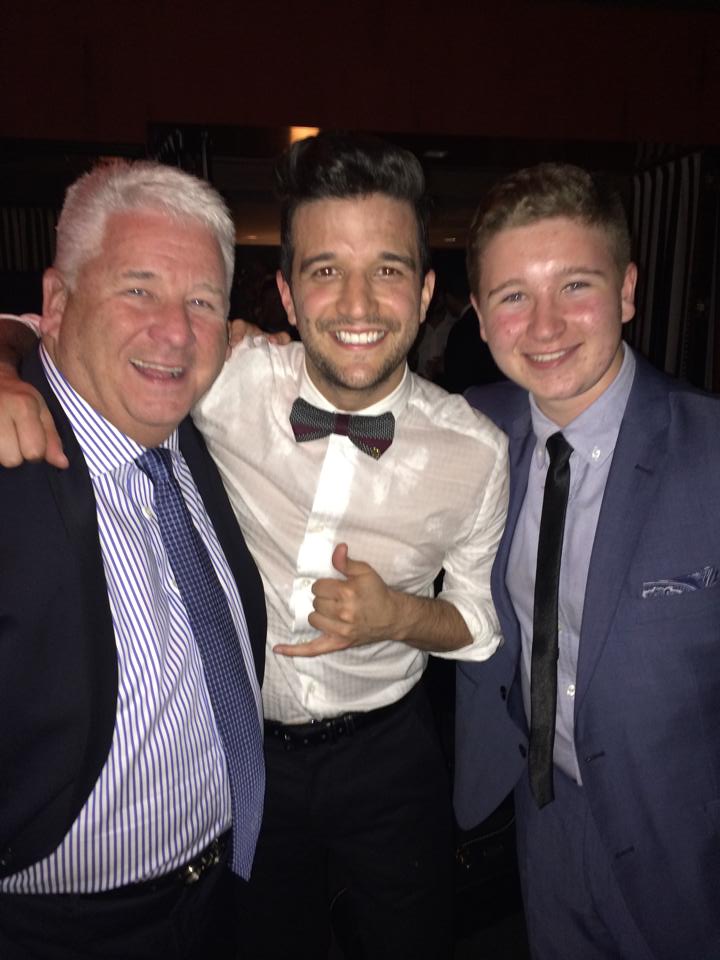 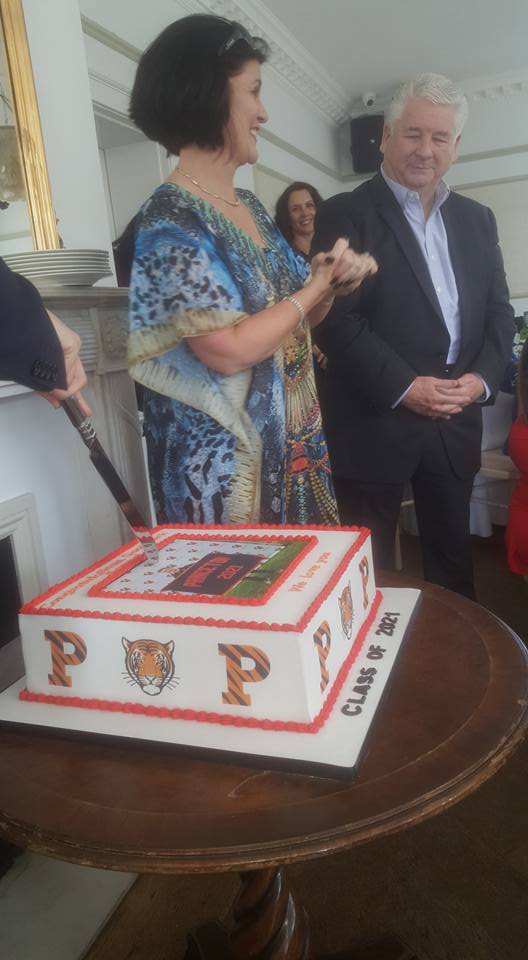 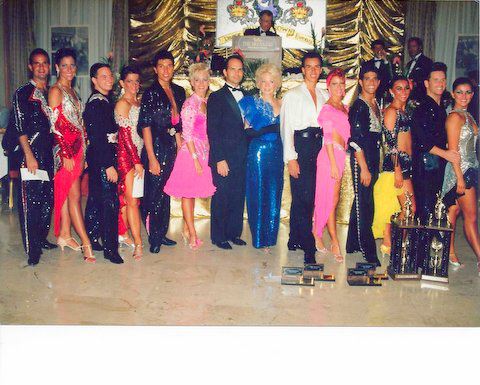 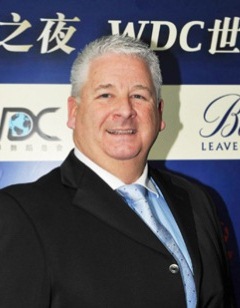 You can also search for Sammy Stopford to check for alternative titles or spellings.