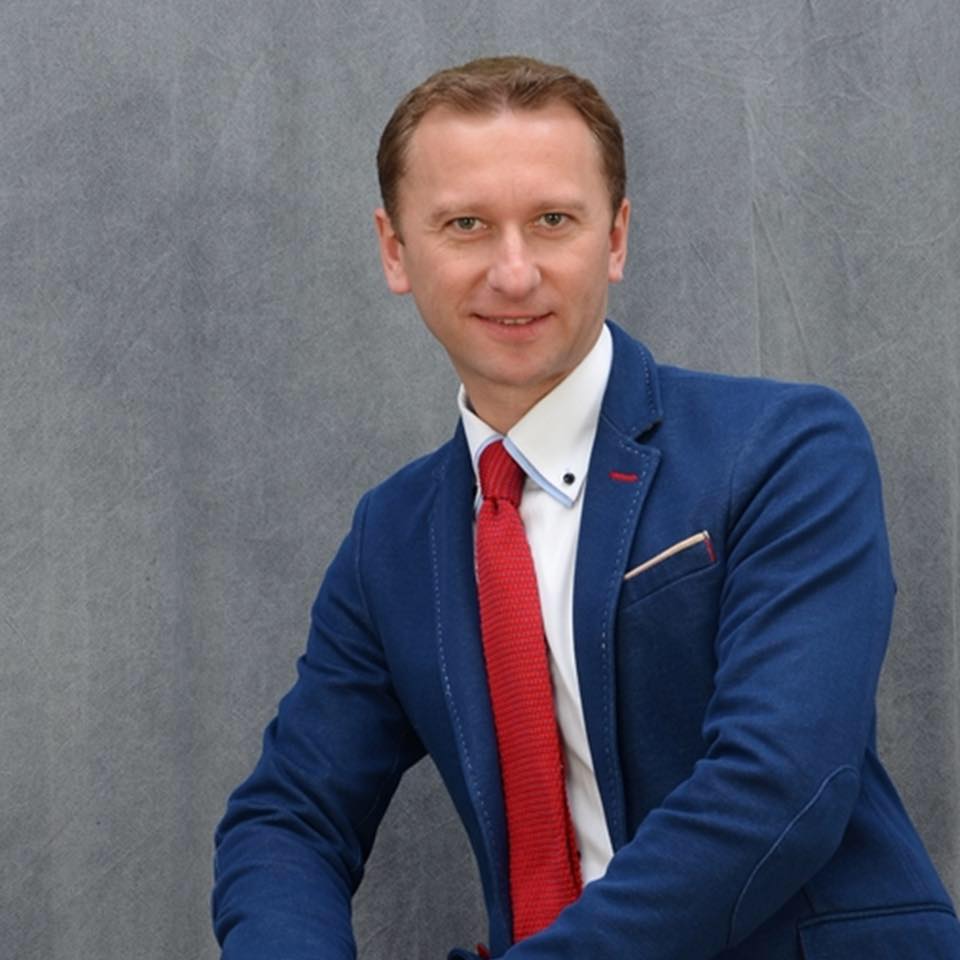 Yuriy Simakov began his dance career at the age of 7. By the age of 12, the young dancer had already attained the title of Ukrainian National Champion.

As a competitor, Yuriy won numerous International Ballroom DanceSport competitions throughout Germany, Russia, Poland, Moldova, the Czech Republic, and Bulgaria. He also graduated from the Kharkov National University of Art with a major in Dance.

In Ukraine, Yuriy founded the Ballroom Dance Studio “Evrika”. His students became winners of several National and International tournaments throughout Poland, Germany, the Czech Republic (in the Juvenile & Junior divisions), as well as in England at the Blackpool Dance Festival in the Junior division. Yuriy was also the organizer of the International Ballroom DanceSport Competition "Severskiy Donets" in 2001 and 2002.

Yuriy Simakov and partner Oksana Klyuchnyk came to the United States in 2003 to help develop Ballroom Dance in the Raleigh-Durham, North Carolina area. Their relationship later blossomed into marriage. Not only did they become the owners of the Fred Astaire Dance Studio in Durham, NC, but the couple now brings their knowledge and excellence to the Triangle area in North Carolina.

Yuriy is also a highly-talented choreographer with an exceptionally unique style. He also excels in the business side of the dance industry, and is available for staff and manager training. 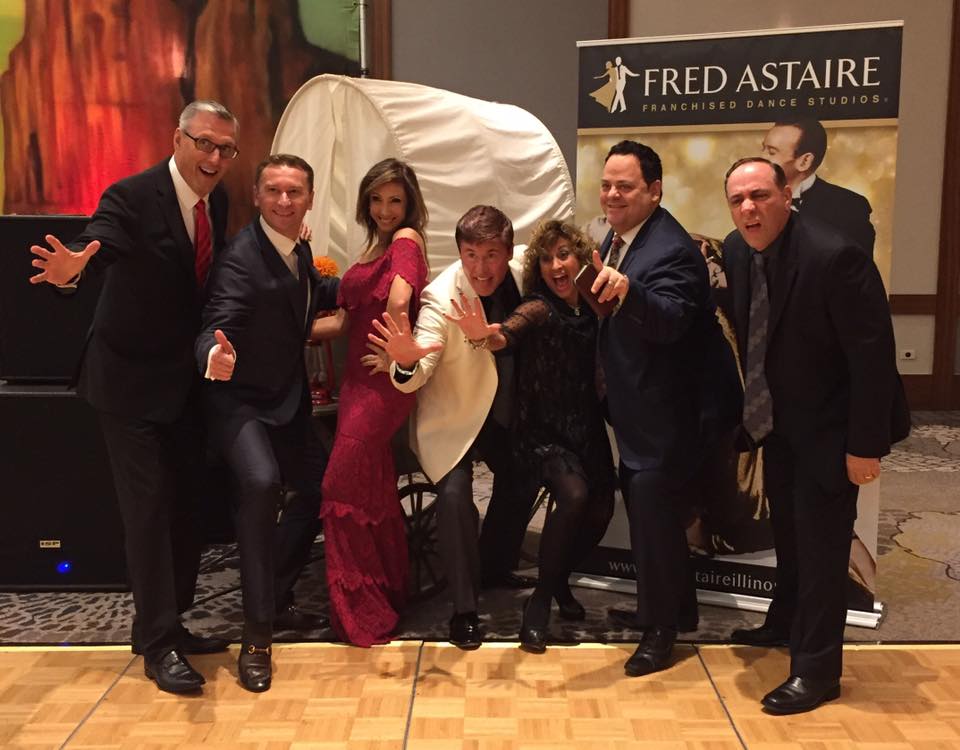 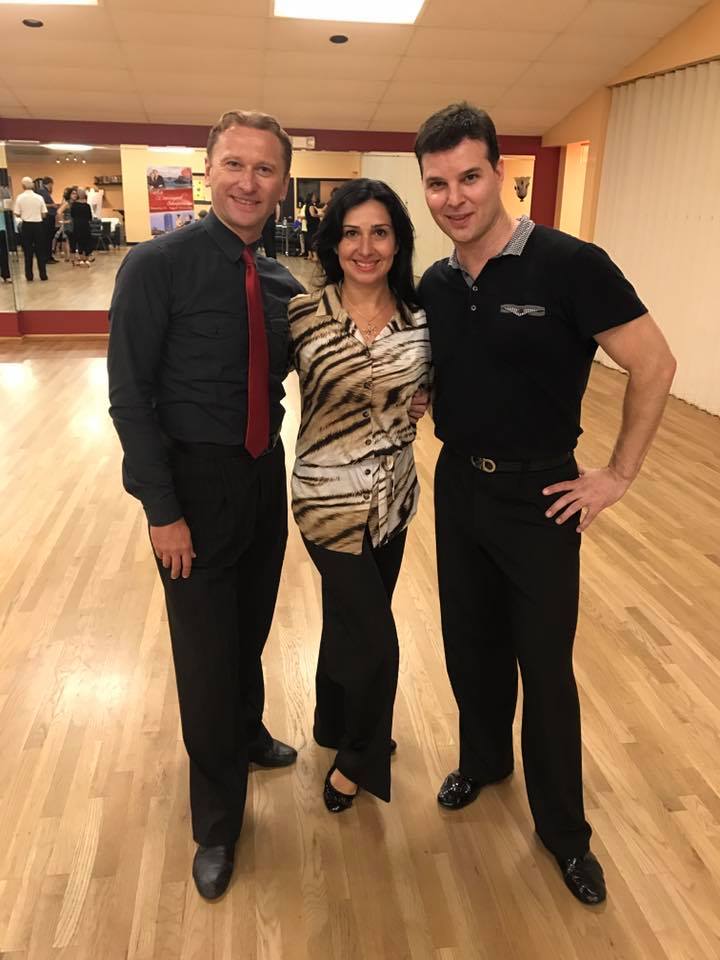 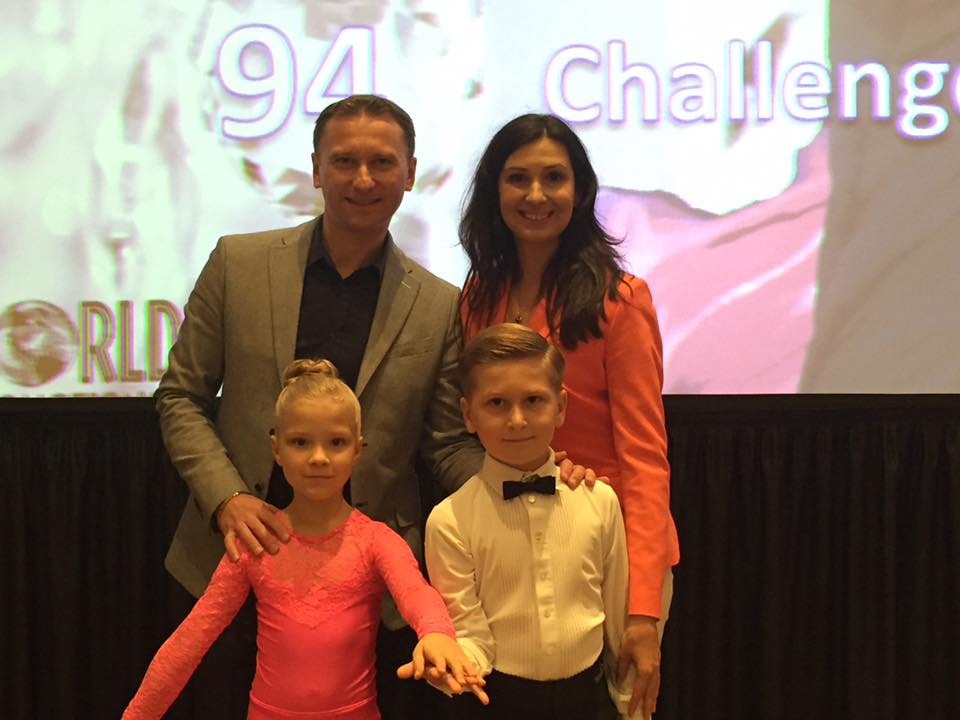 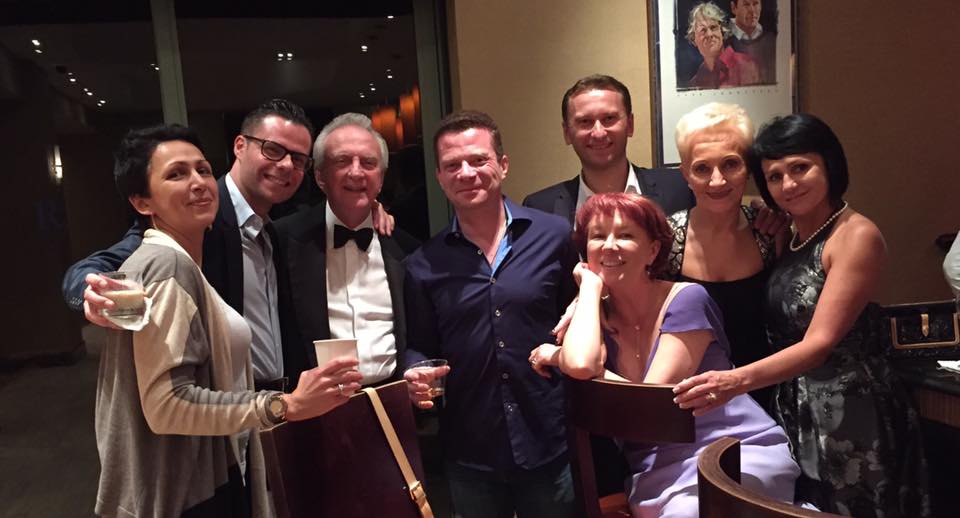 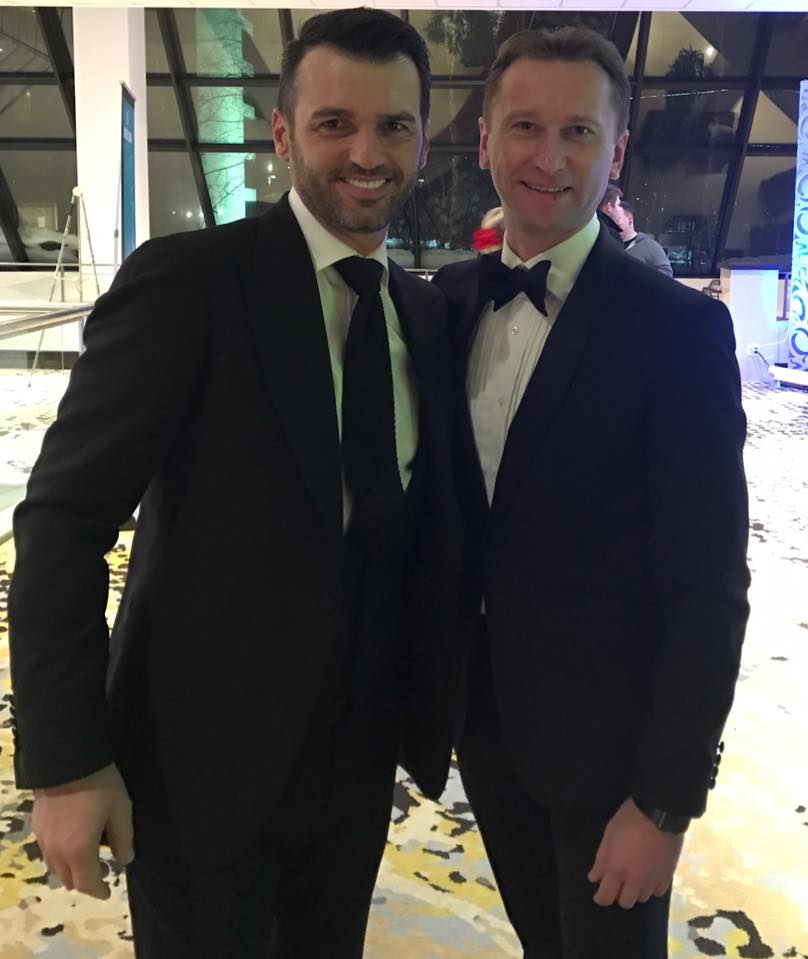 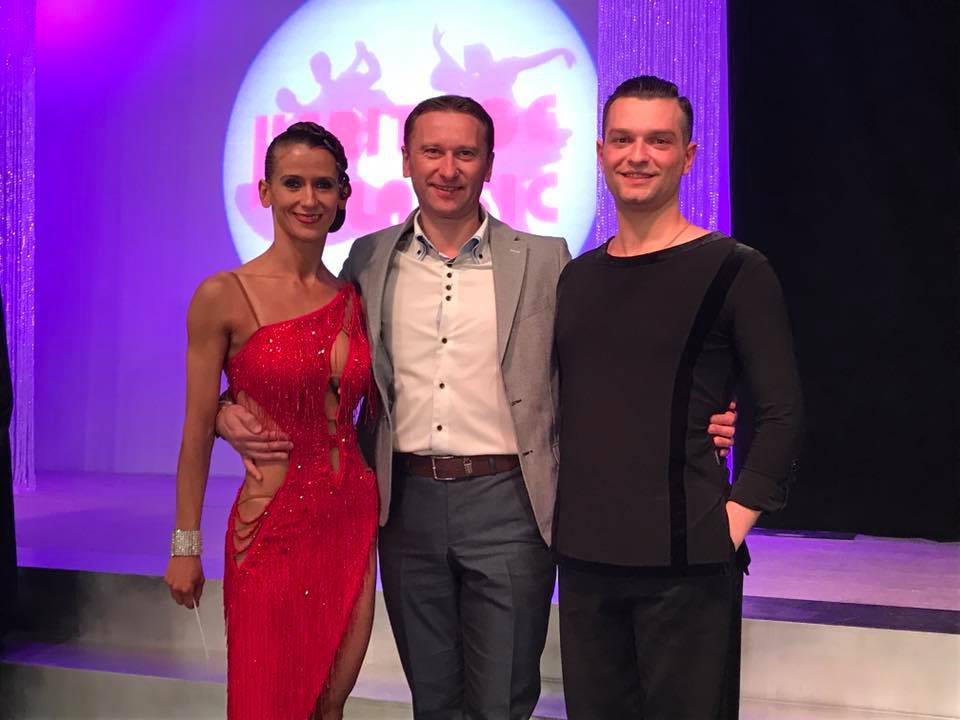 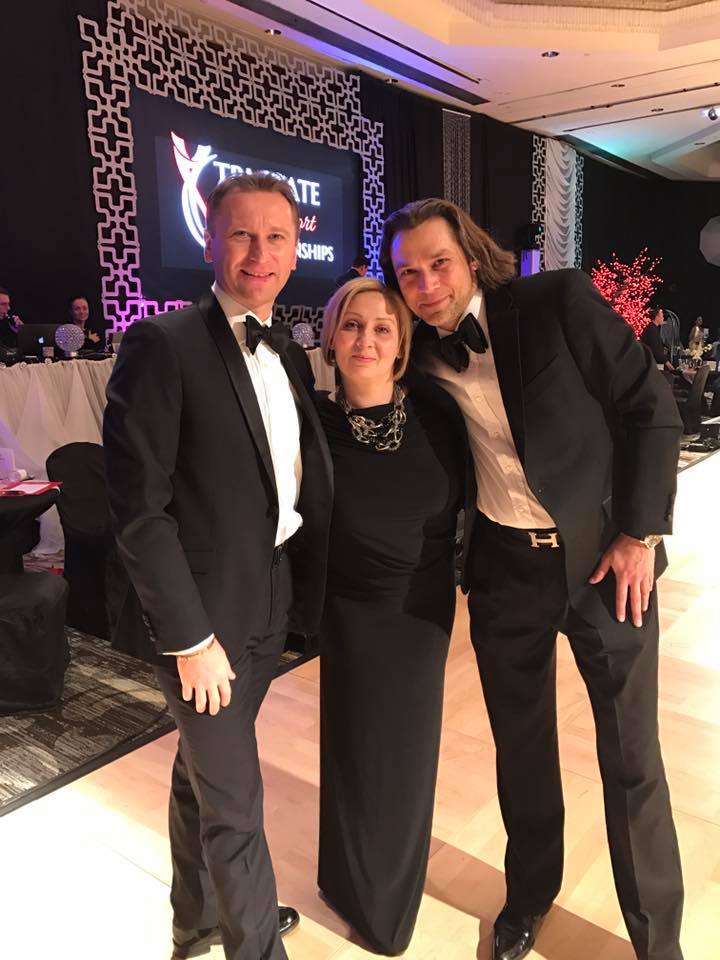 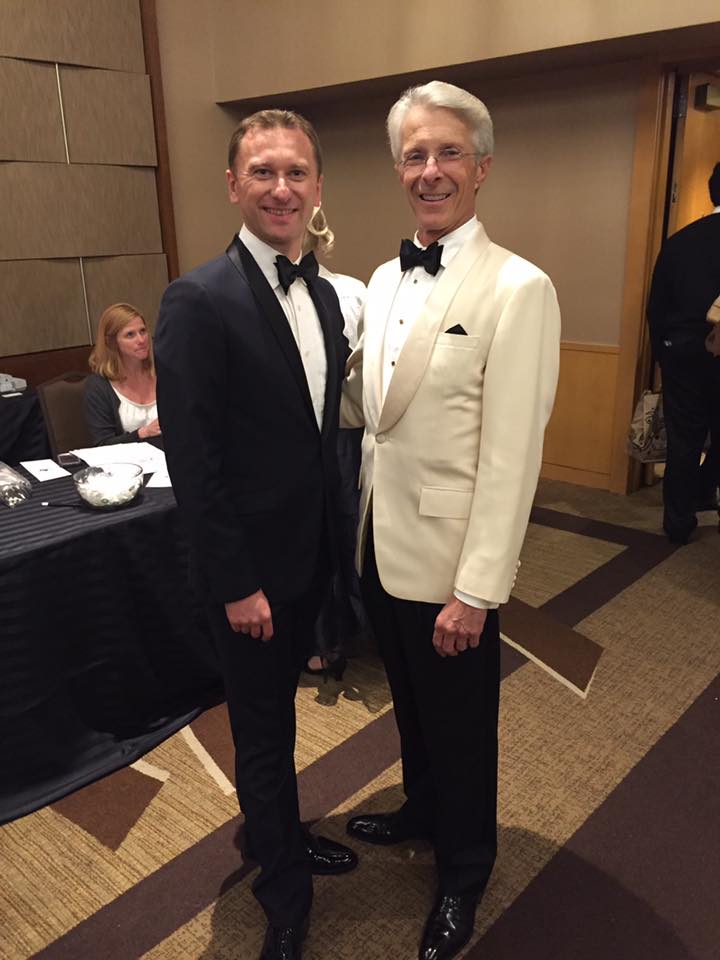 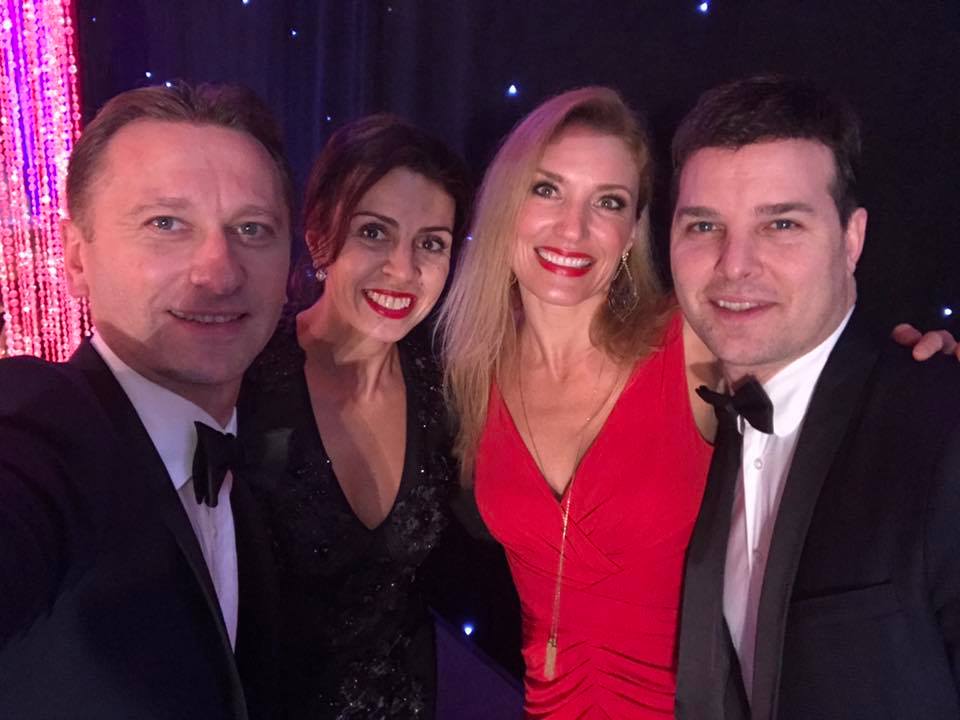 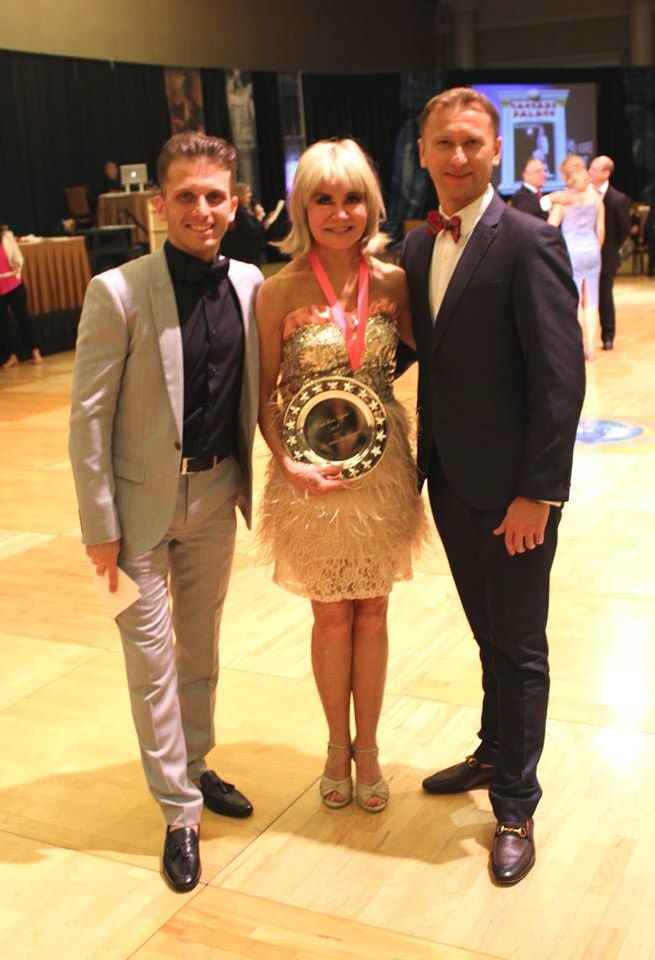 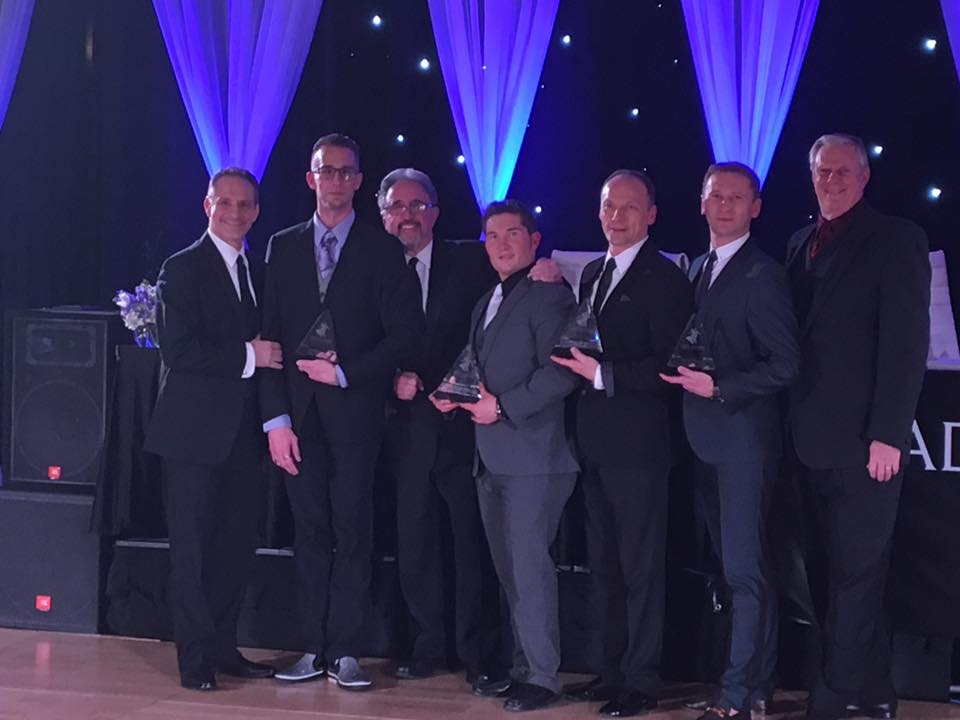 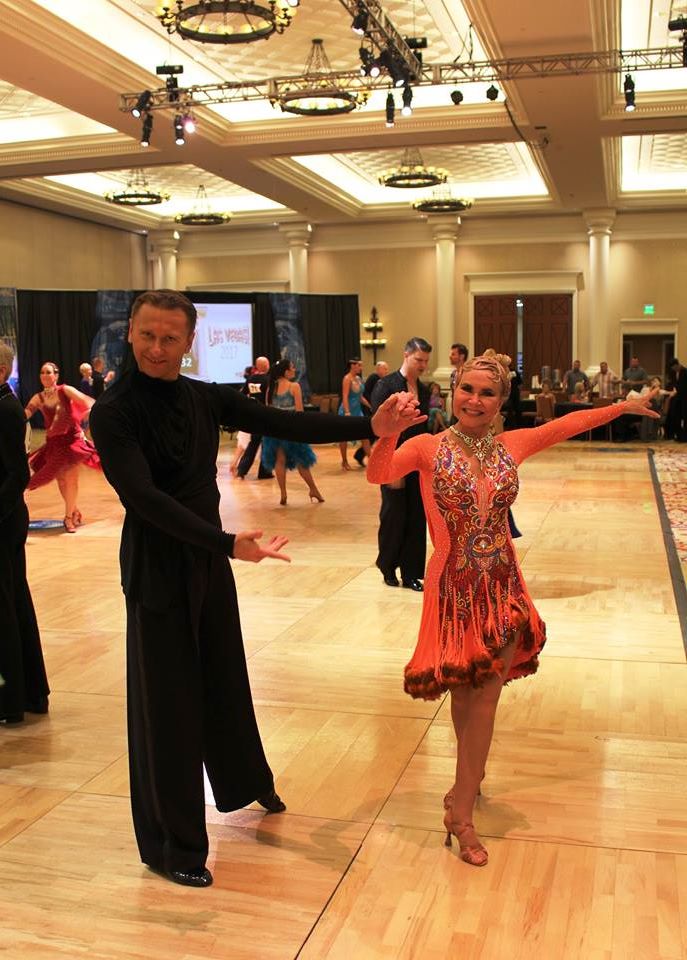 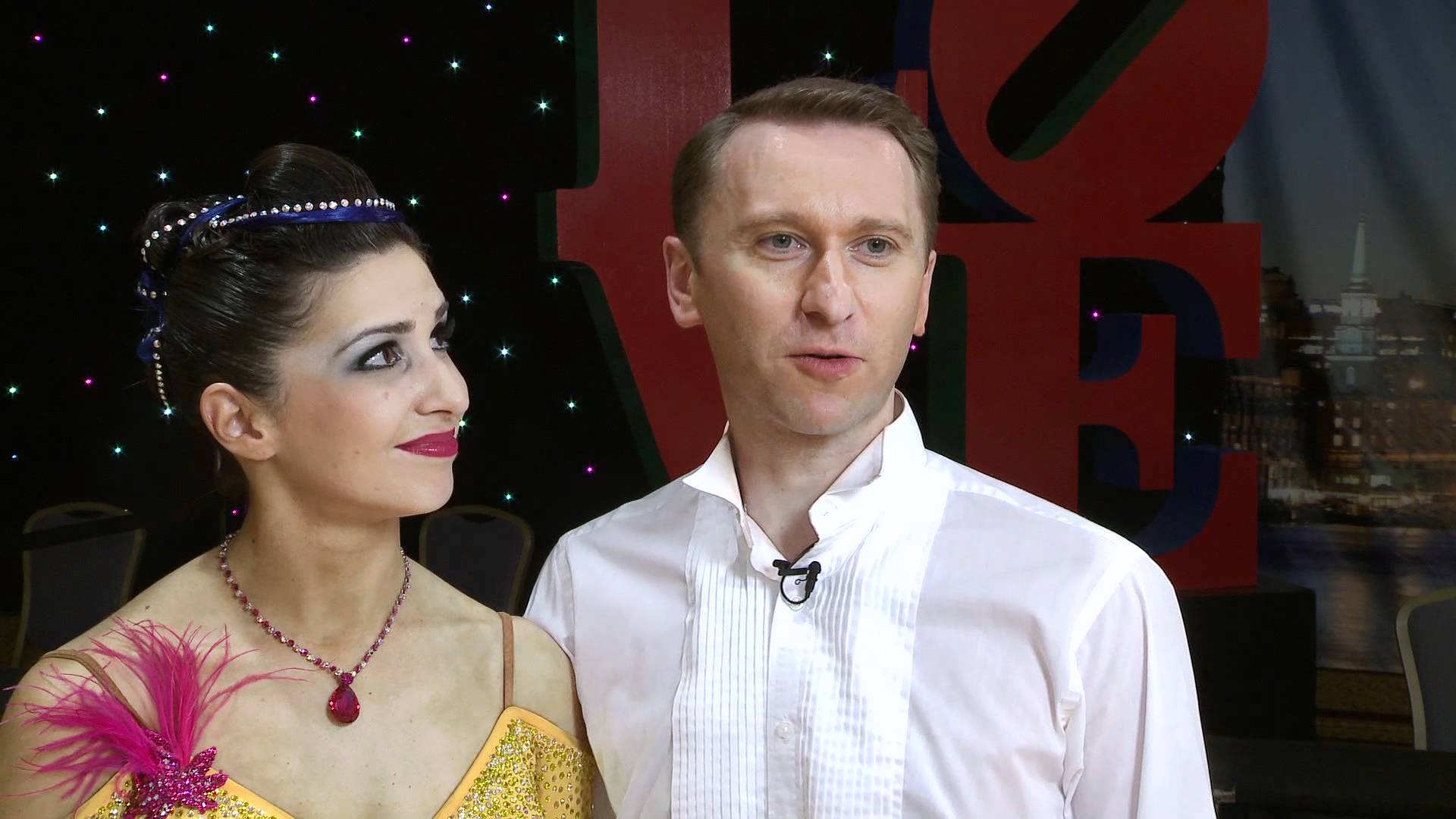 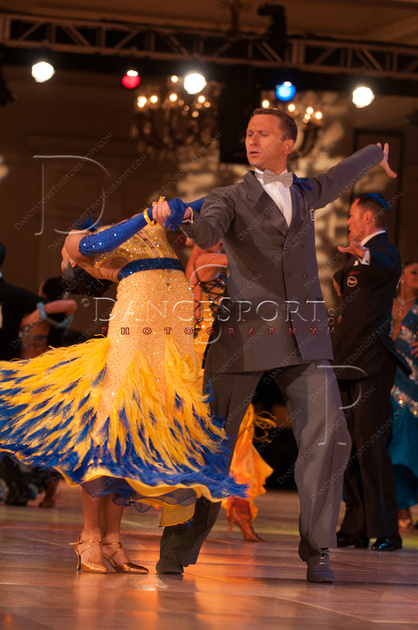 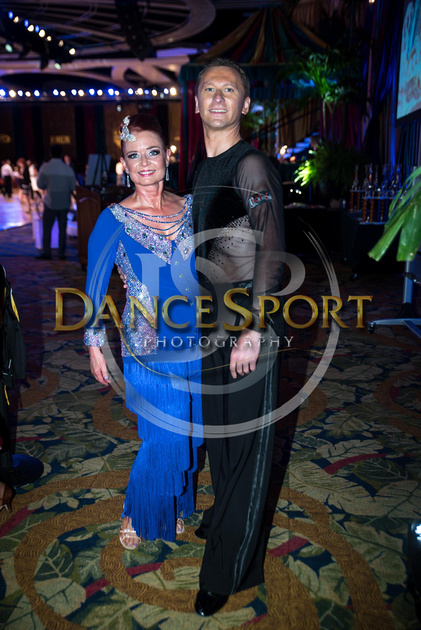 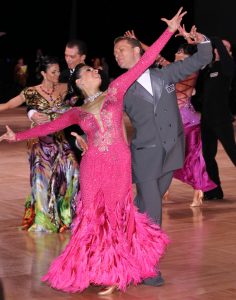 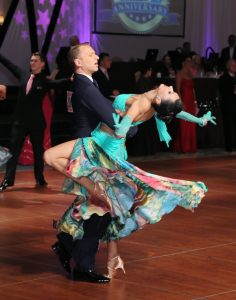 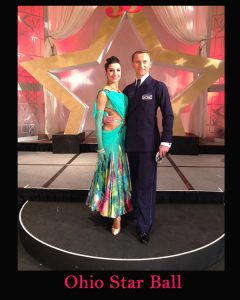 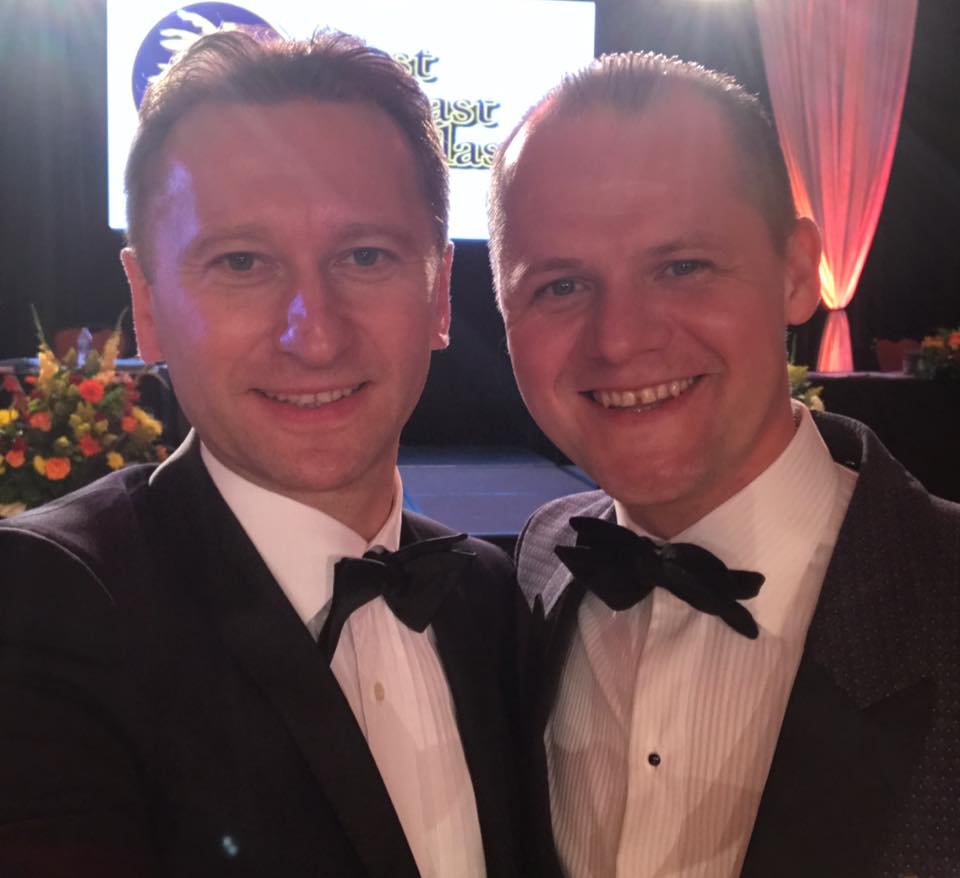 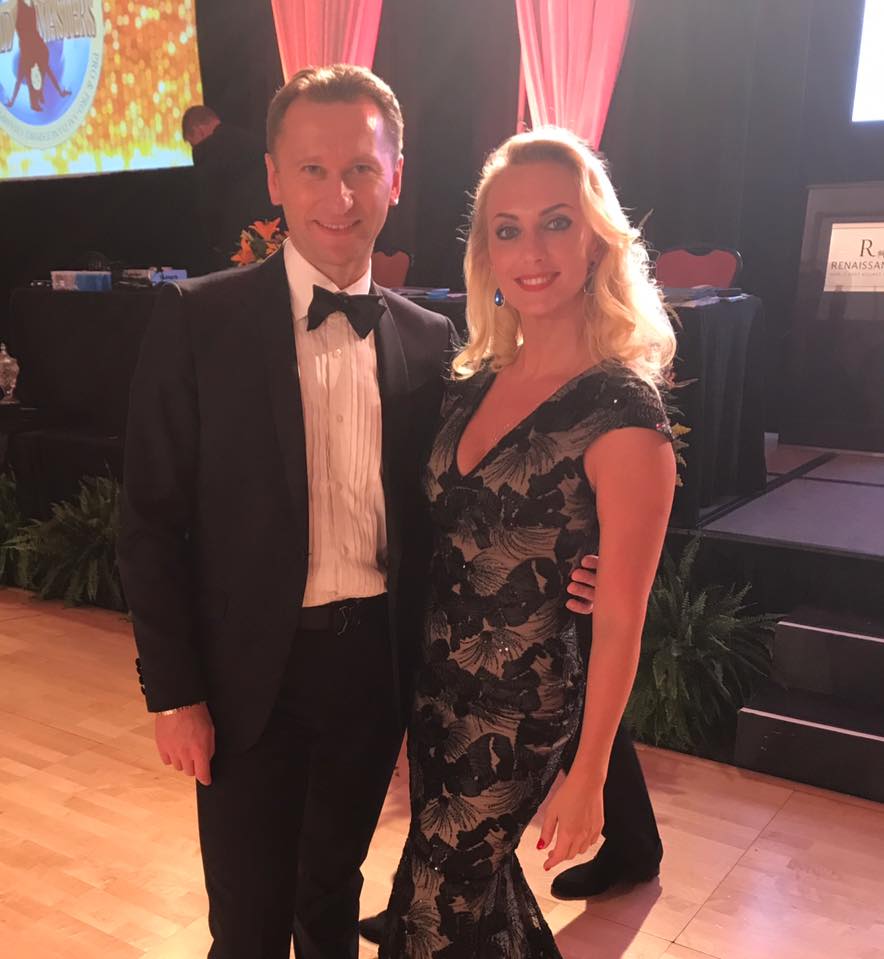 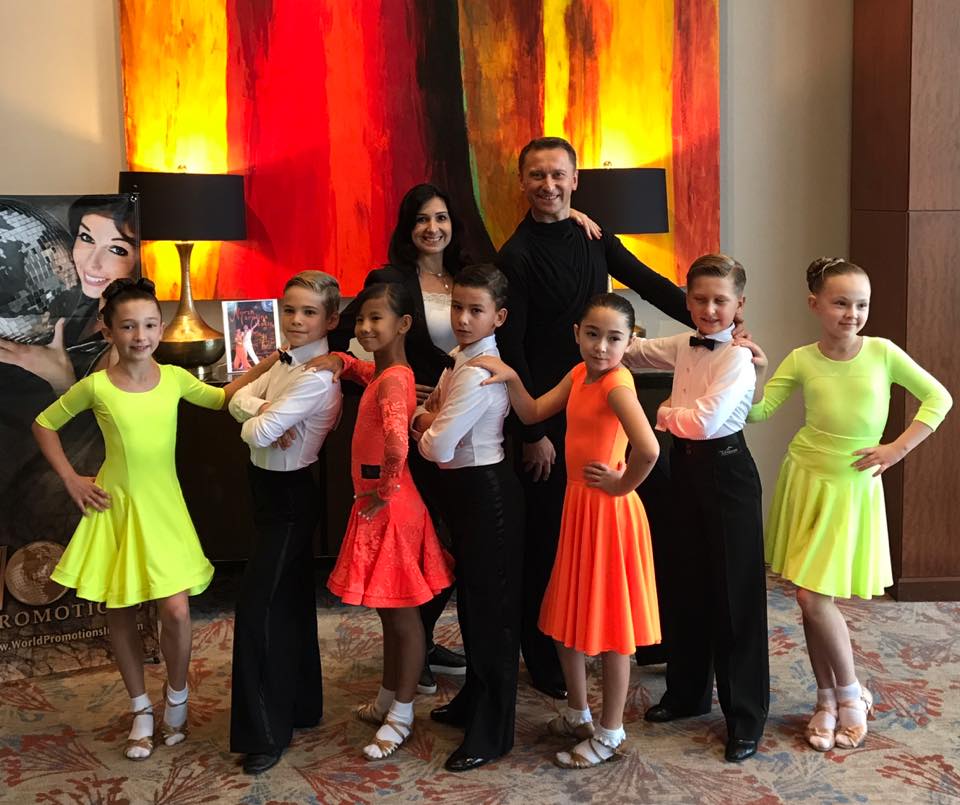 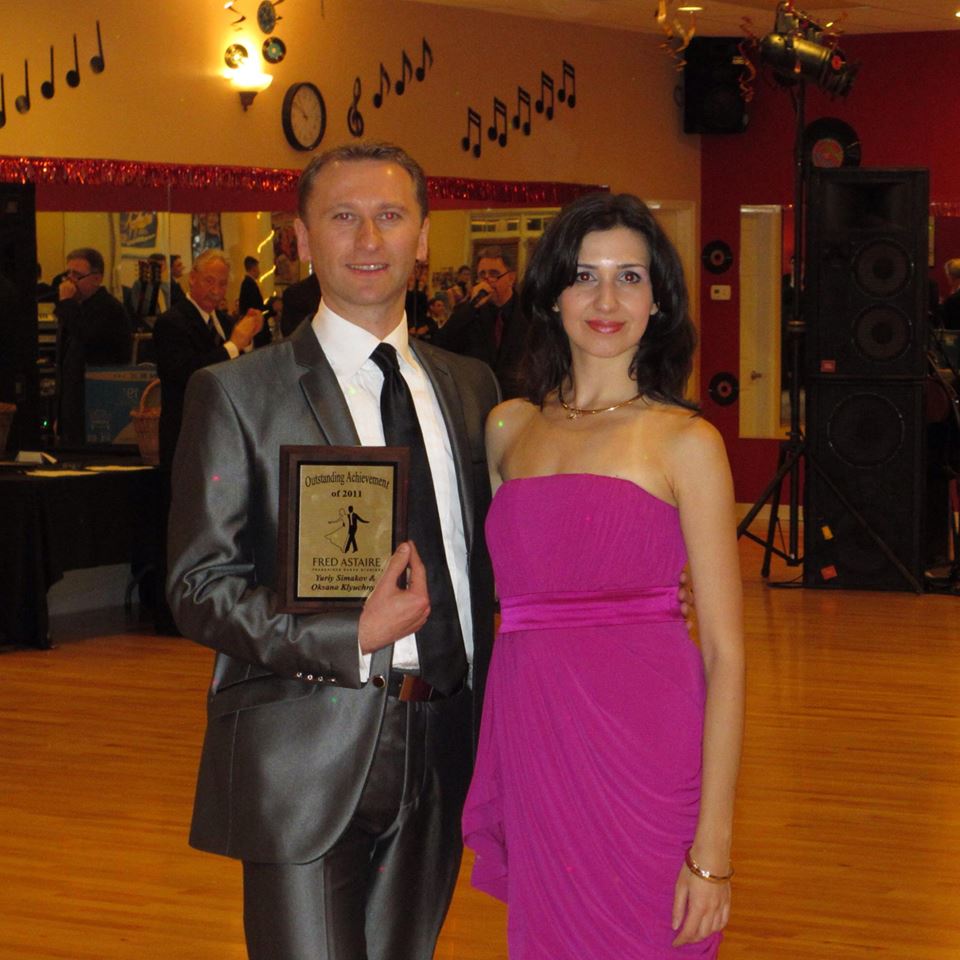 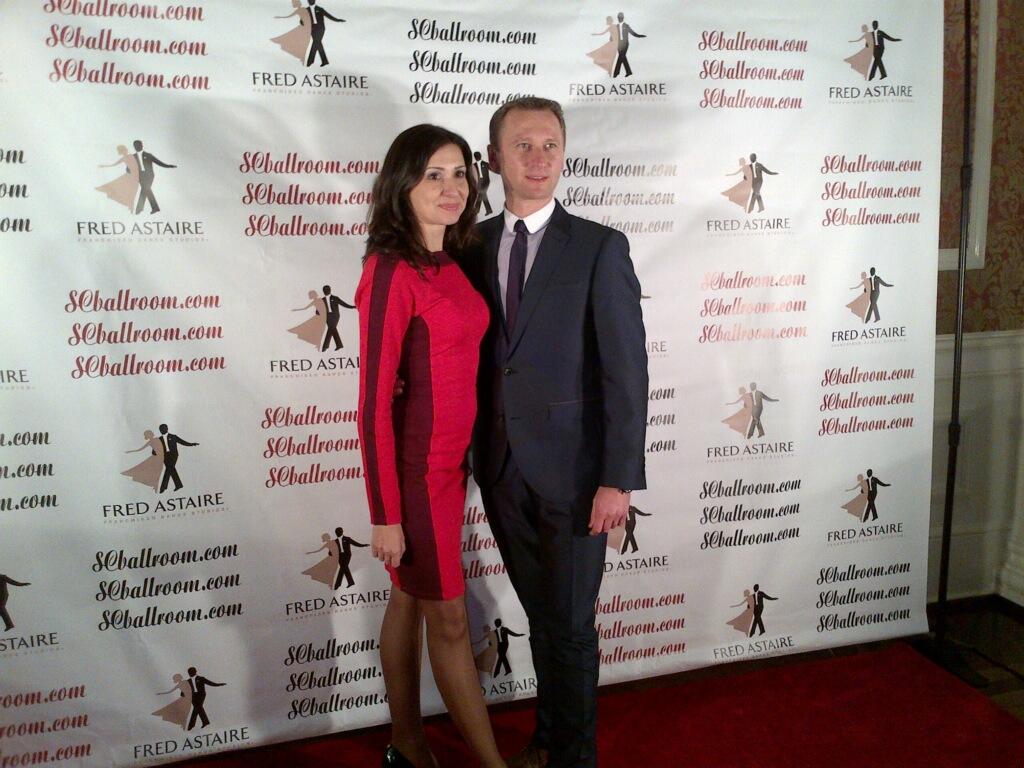 You can also search for Yuriy Simakov to check for alternative titles or spellings.