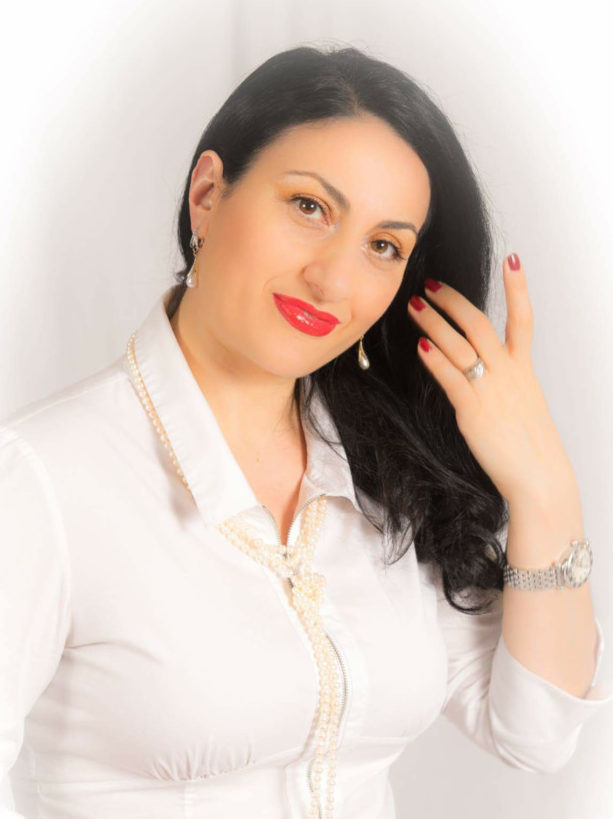 Irina Sarukhanyan is a world-class professional dancer with a down-to-earth teaching style. Her impressive achievements on the competitive circuit are matched only by her passion for sharing her knowledge and talents. Irina takes the time to mentor her teaching staff, overseeing the curriculum for each and every class. With her dedication, fiery spirit and welcoming attitude, it’s easy to see that Irina is the heart and soul of Chevy Chase Ballroom.

In 2008, Irina Sarukhanyan lost her mother to pancreatic cancer. This loss, as devastating as it was, also acted as the catalyst that led Irina to ask, “What can I do to change the negative effect cancer has on our lives? How can I combine my professional skills and experience as a dancer with my desire to help?” The answer came in the form of the idea to create an event that would invite the support of the entire ballroom dance community to raise funds to support cancer research. Irina mentioned the idea to her friend and dance colleague, Bill Sapp, who immediately responded,“That’s a great idea. Let’s do it!” And so, the 2010 "Dance for the Cure" was born.

More than 100 people gathered at the elegant black-tie dinner dance, enjoying the show by top U.S. professionals. Irina had reached out to the “movers-and-shakers” of the ballroom world for their support and the response was wholehearted. The list of those who came through reads like a Who’s Who of Ballroom Dance.

There were many who gave generously of goods, services and financial support who preferred to remain anonymous. Whether recognized or not, the sum added up to a very successful inaugural benefit. In its first year, Dance for the Cure donated $5400 to the Delaware Breast Cancer Coalition.

In 2010, Irina moved from Delaware to Maryland and became co-owner of Chevy Chase Ballroom and Yuletide Ball Championships with Garry Gekhman. The 2011 Dance for the Cure was presented as a more modest, yet equally successful social dancing held at CCB. 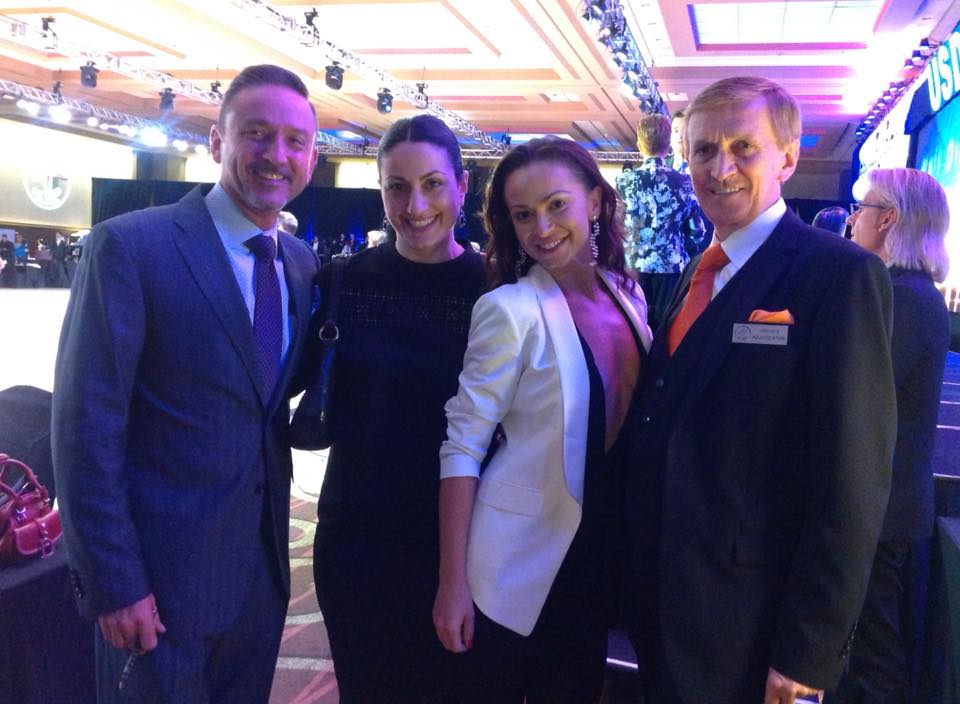 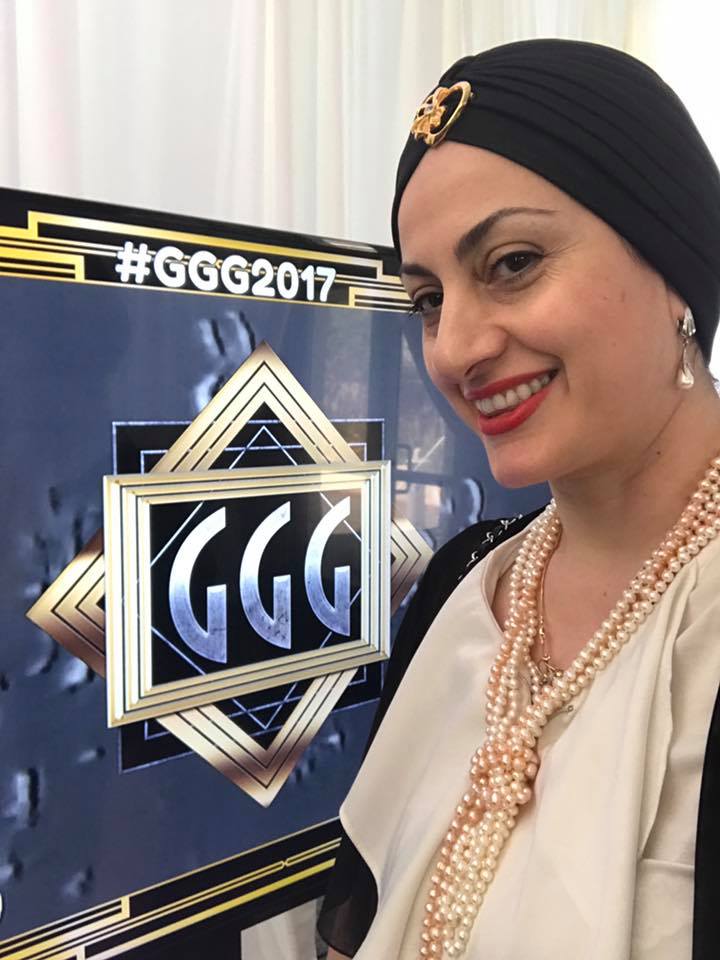 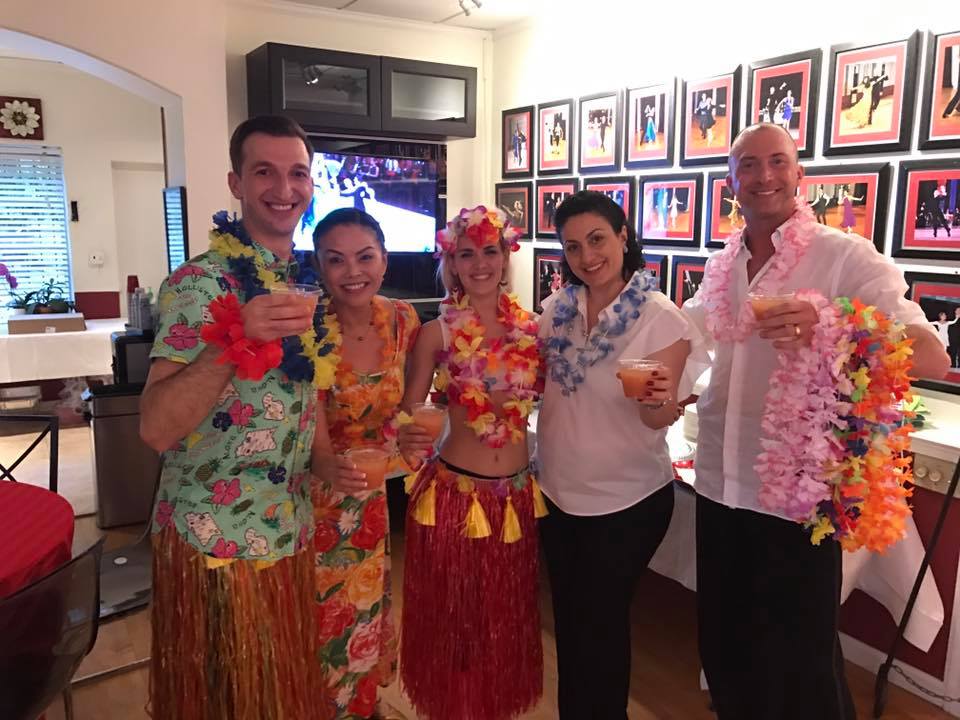 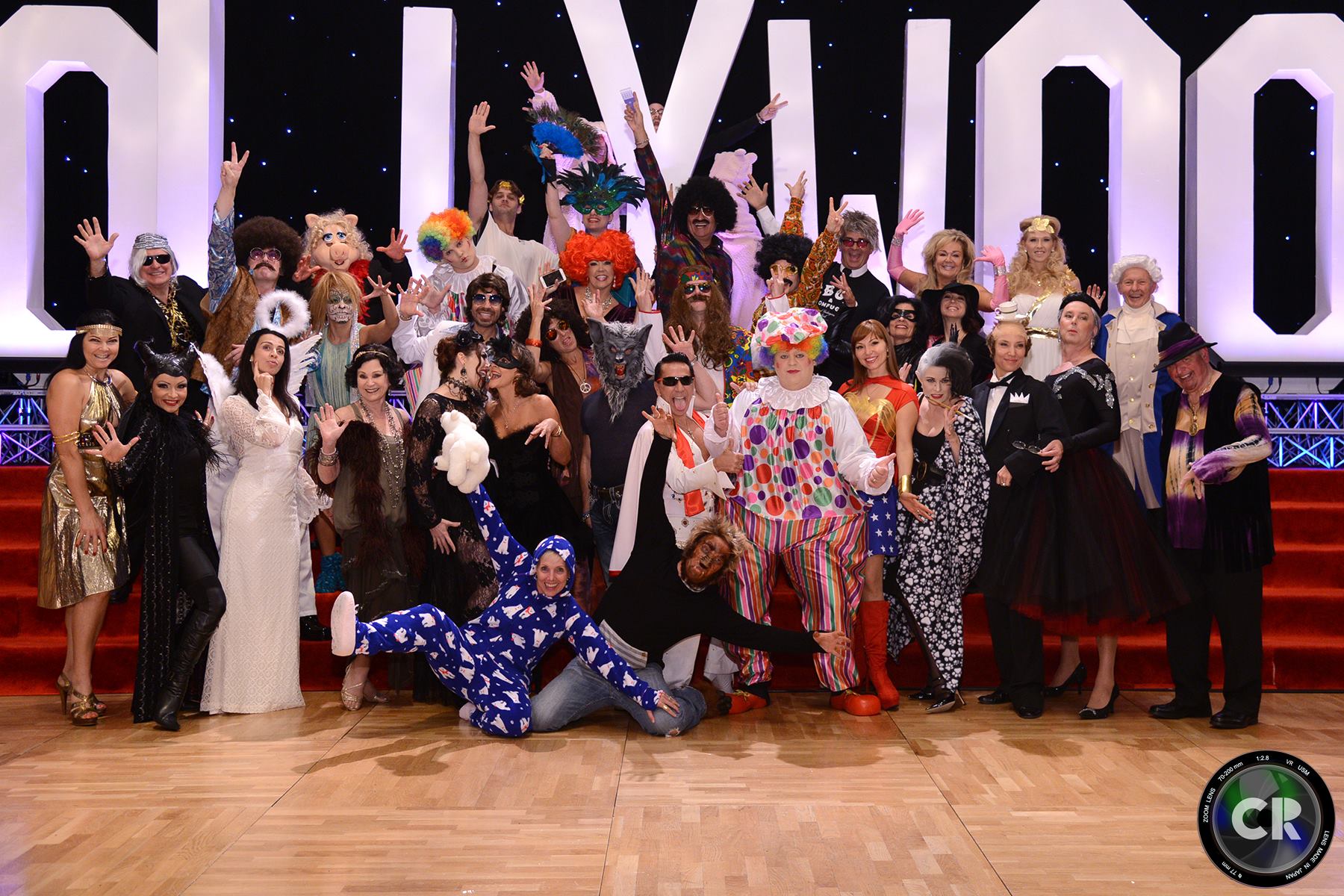 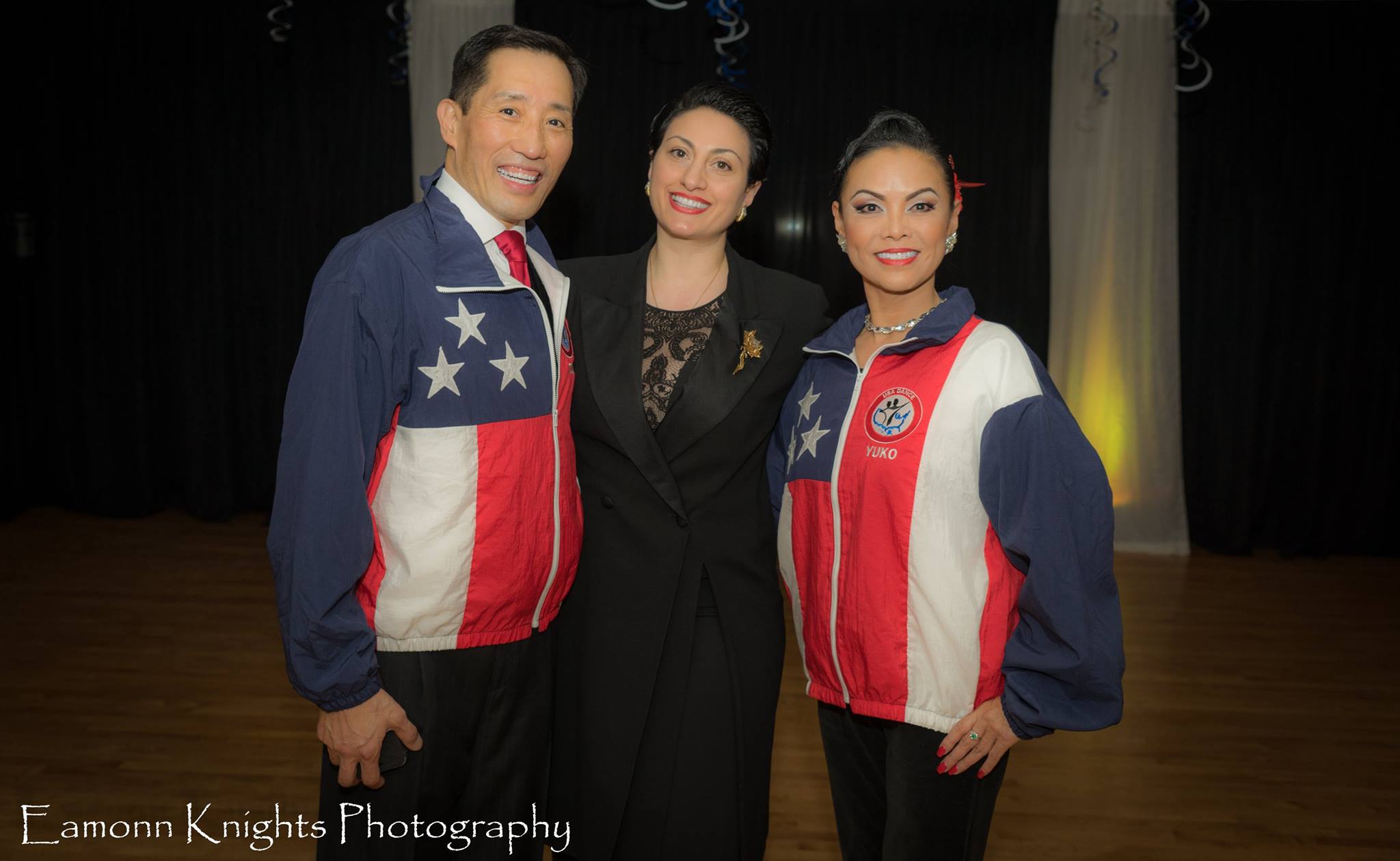 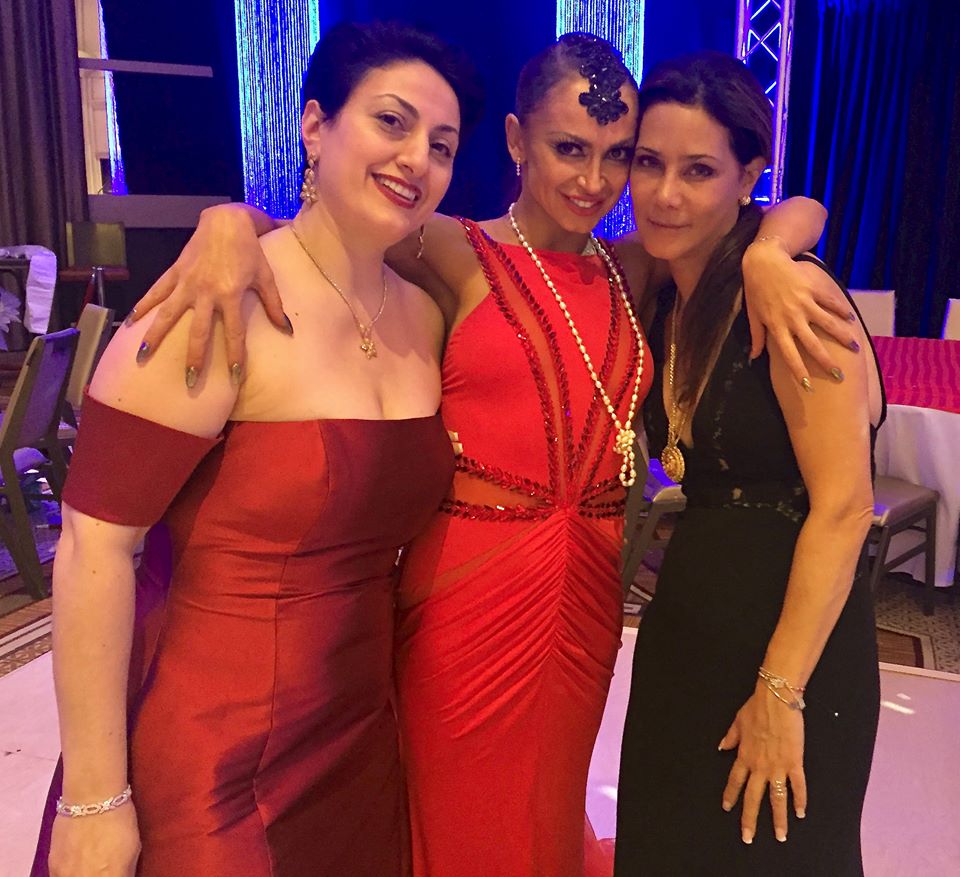 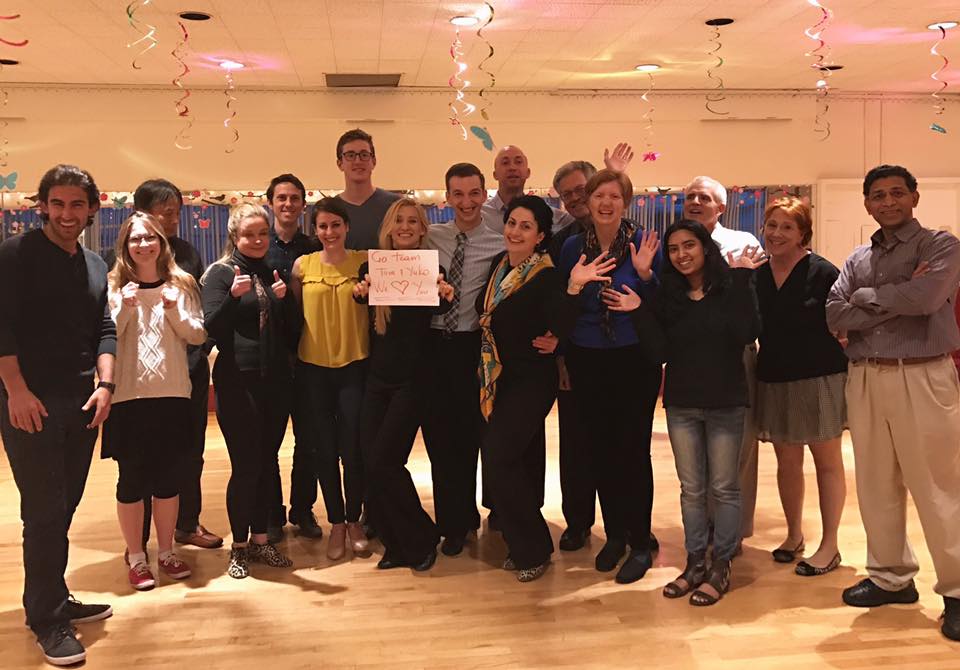 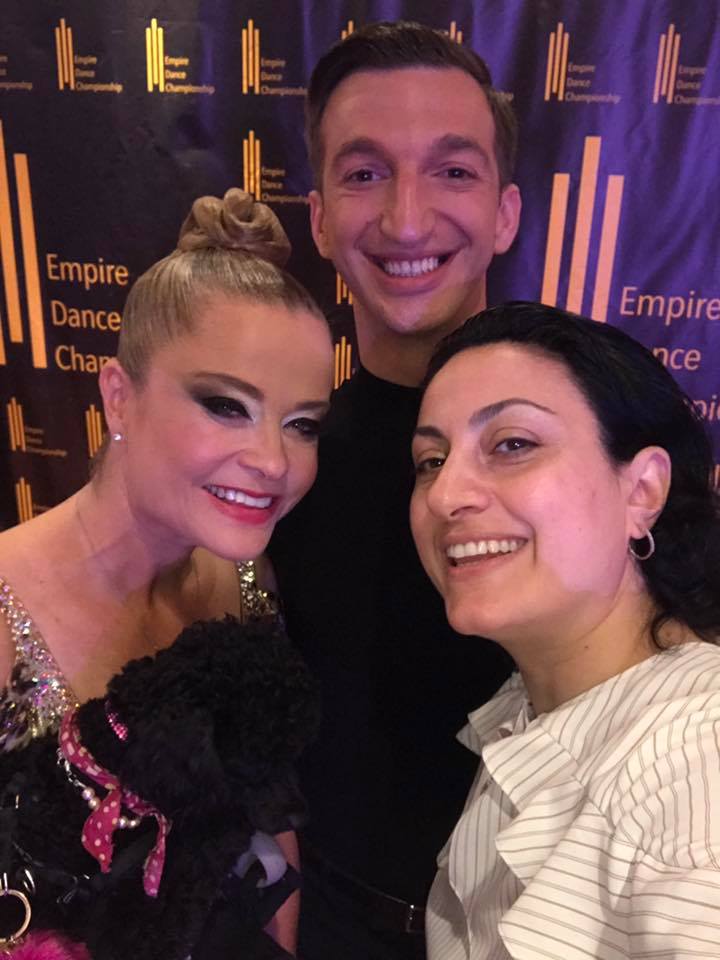 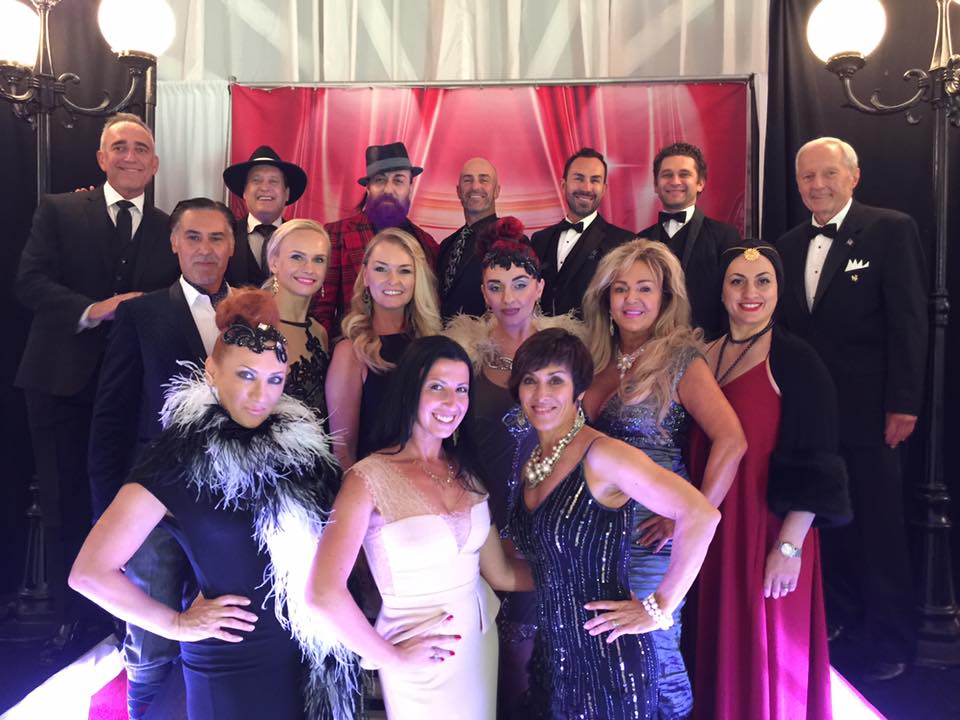 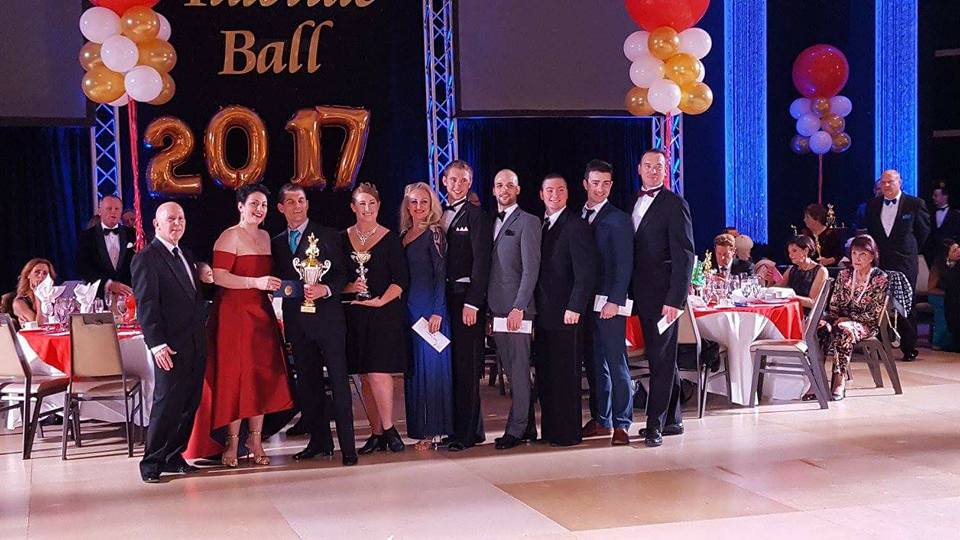 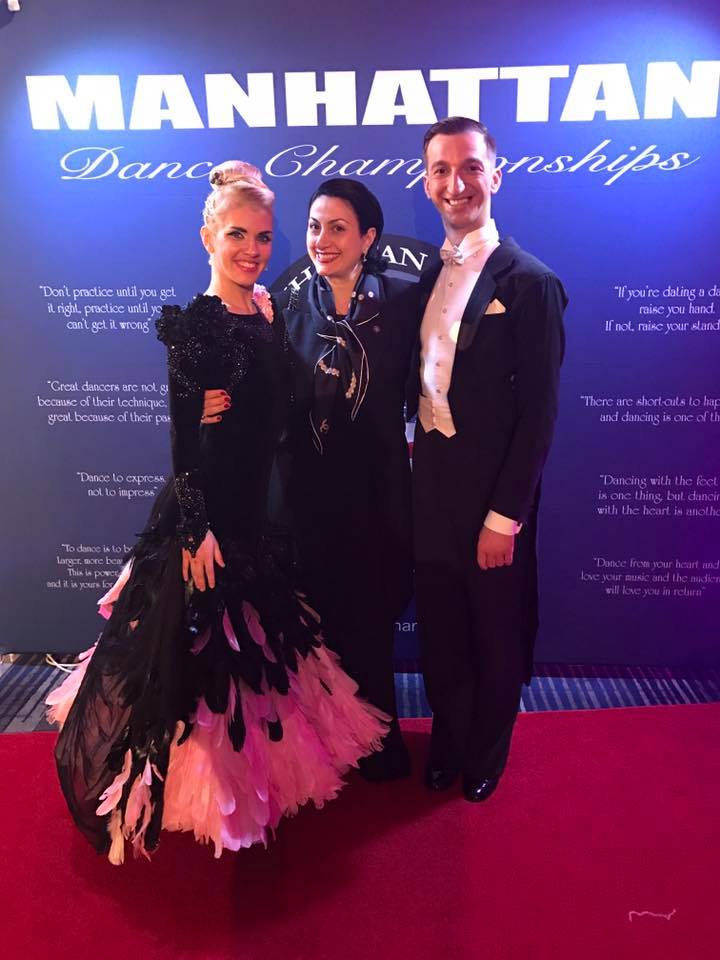 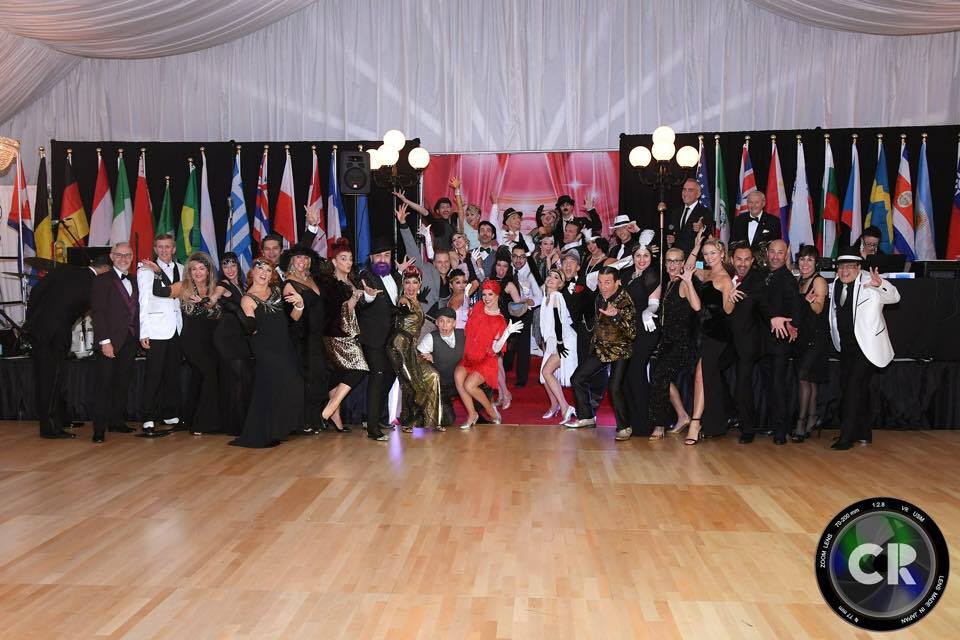 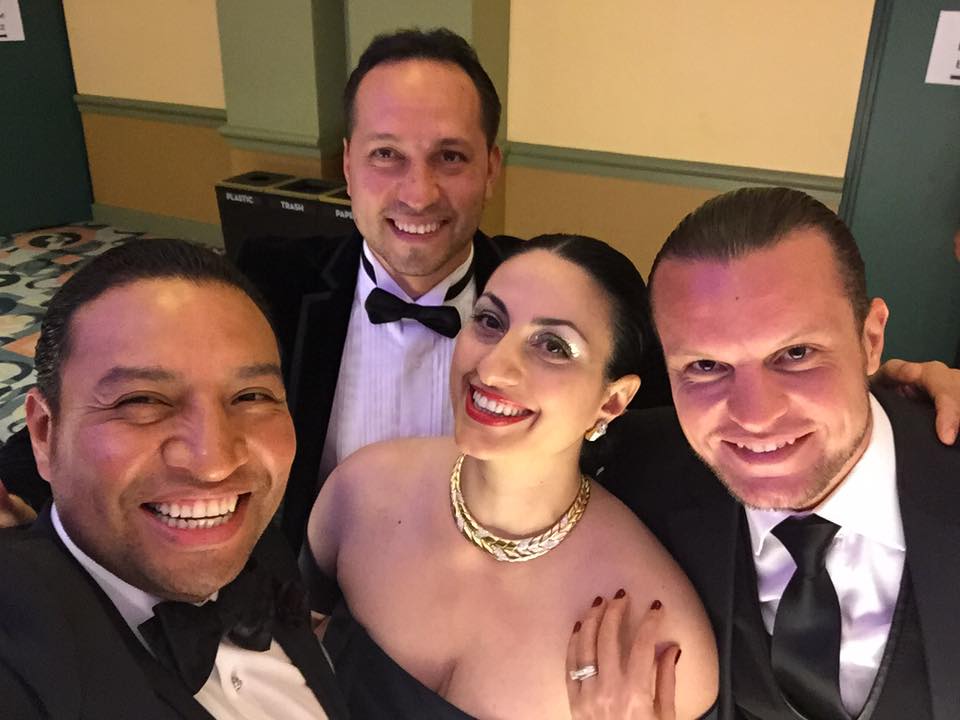 You can also search for Irina Sarukhanyan to check for alternative titles or spellings.