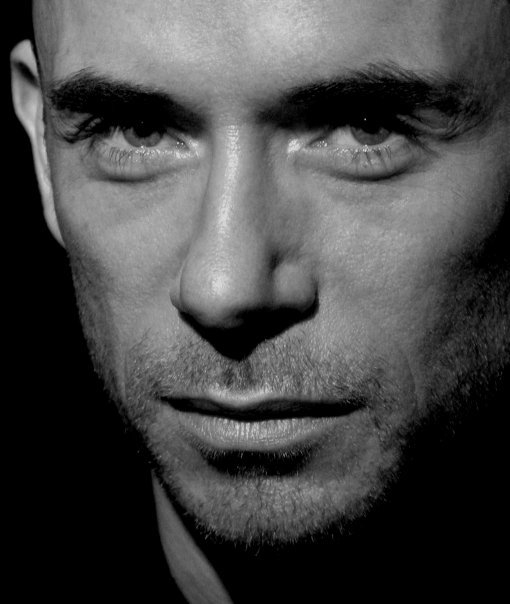 Paul Killick is said to have been born for dance. His first step into the artistic world came at the age of 7. At that time, he was engaged in drama school, where his talent for dance manifested itself. Young Paul was very soon invited to the Royal Ballet School of London, but he was not in a hurry to agree. Living in England, in the center of the dance world, his dream was Ballroom Dancing. This was the direction that he chose to follow.

Love for art and self-expression, which developed in Killick throughout his early childhood, made dance not just a hobby for him, but his whole life. As a dancer, he admits that he wanted to constantly share the beauty of these movements with others. The most interesting aspect of dance for Paul was the Latin American program. He went on to represent Great Britain in DanceSport competitions throughout the world in the divisions of Juvenile, Junior, Youth and Amateur.

In 1990, Paul Killick paired with Inga Haas. Together, they began competing in the Amateur division, representing the country of Germany. Their debut performance took place in Paul's home country of England. There, on the 23 of January, 1991 in Bournemouth, the couple performed at the UK Open Latin American Championship in which they took 5th place. An amazing start gave Paul great motivation. The following year, the couple therefore traveled to Blackpool to compete at the British Open Championships, where they took bronze medals among Amateurs. On May 28 of 1993, Killick and Haas become the German Amateur Latin Champions.

The most stunning result of Paul together with Inga was in January of 1994 in Bournemouth, England where the couple became UK Open Amateur Latin Champions. The same year, Paul received an award from the Ballroom Dancers' Federation for his outstanding contribution to the development of Ballroom Dancing. However, after the achieved results and a four-year joint career, Paul and Inga decided to part ways.

In January of 1994, Oksana Nikiforova became Killick's new partner. Together, they represented the United Kingdom. A few months after the start of their partnership, on May 21st, the duet performed at the 1994 British Open where they became the Professional Rising Star Latin Champions. For 2 years, the couple danced together, but decided to terminate their partnership at the end of 1995.

Almost immediately, Killick partnered up with Vibeke Toft, with whom he also represented the United Kingdom. Vibeke and Paul became grand finalists in all major competitions. Their first joint performance took place on October 27, 1996 in Tokyo, Japan at the "Japan Open International Championships". They took 4th place in the line of rating. On, September 2, 1997, the couple won the Professional Latin Championships at the United States DanceSport Championships hosted in Miami, Florida. This result was the best in their career together. At the end of 1998, however, Killick and Toft parted ways.

In October 1998, Killick formed a couple with Karina Smirnoff and they became finalists in all major competitions. Their debut took place at the 1998 British National Dance Championships in Blackpool where their union proved victorious. Further work with Karina lasted for 8 months, after which Paul teamed up with Hanna Karttunen.

Paul believes that in general, if two dancers really fit each other, then everything in their dance turns out by itself. Paul and Hanna first appeared in front of the public on September 7, 1999 in Miami, Florida at the "U.S. Open", in which they took first place in the Professional Latin division. The coach of the couple was none other than Donnie Burns.

In 2002, Paul and Hanna won the British National Dance Championship in Blackpool, England. They continued to win various tournaments in England, Japan, Russia, the Netherlands, and Austria, and were considered one of the best couples in the dancing world. Karttunen became the partner with whom Killick danced with for the longest period of time in his career - about 5 years.

The couple's farewell exit from the competitive floor took place on November 29, 2003 in Austria at the WDDSC World Professional Latin Championships. They took 2nd place, after which, Paul decided to put an end to his competitive endeavors. Throughout his dancing career, Killick has won European, British, United States, Canadian, German, French, Danish, Norwegian, Swedish, Finnish, Austrian, Italian, Dutch, Czechoslovakian, Hungarian, Polish, Scandinavian, Russian and South African Latin American DanceSport Championships. He also has had the honor of dancing for the Royal Families of Monaco, Japan, and Denmark, in addition to the Prime Ministers of Germany, Finland, and Russia.

In 2004, Paul was awarded again for his outstanding contribution to the sport of dance by the Ballroom Dancers' Federation.

Return to the Dance Floor

In 2007, Killick returned to the competitive dance floor in cooperation with Ekaterina Lapaeva. As the athlete himself admits, it's impossible to throw out the dance that lives inside of you. According to Paul, at one point he "burned out," but soon realized the incompleteness of his dance, wishing to continue movement and gain new experience. The pair debuted at the "The British Closed Championships" and took an honorable second place.

His own departure is regarded by the dancer as an opportunity to look at everything from another side, because, being in the center, there is not enough time for it. The union with Ekaterina did not last long. That same year, Paul found Olga Rodionova, who was the current champion of Great Britain at that time. Paul immediately announced their participation in Blackpool Dance Festival, but this did not follow in the wake of sudden problems with visa issuance regarding his partner. The pair also broke up quickly. One last time, Killick performed with Oksana Zolotarevskaya, in November, claiming victory at the British National Professional Latin Championship.

After his competitive career ended, Paul Killick become a member of the World Dance Council, the National Dance Council of America ​​and the British Dance Council. He also began adjudicating world-class tournaments.

Paul's desire for self-expression and creativity pushed him to create his own line of dance shoes. With the support of the famous brand, International Dance Shoes, the "Killick Klassik" model appeared. Created specially for men, the model was made for freedom and flexibility for professionals to achieve their desired goals in dance movement.

Paul's passion for Latin American Ballroom Dancing, as the dancer admits, makes him constantly move forward. For him, the main thing is to share his love for dance with the audience, whether students, colleagues or competitors. Paul not only teaches dance around the world and in his private studio, but also participates in the creation of world competitions and dance events. These include The Killick Klassik DanceSport Event in Palm Beach, Florida and The Killick Royale Championships in London, England.

In October of 2012, Killick was appointed director and owner of the prestigious Arthur Murray International flagship studio located in Beverly Hills.

Paul Killick not only played a role in the development and creation of the phenomenon "Strictly Come Dancing" on the BBC channel in the UK, but he also appeared on seasons one and two of the series, as well as its spin-off, "Strictly Come Dancing: It Takes Two". In season 1, he danced with Verona Joseph, reaching the fourth round. In season 2, he danced with Carol Vorderman, and reached the second round.

Paul has also choreographed a number of productions for both screen and stage, including "Unforgettable Boleros" with Gloria Estefan, Ricky Martin, Celia Cruz and Ricardo Montalban for PBS; "Stephen Sondheim 75th Birthday Tribute Concert" at the Theatre Royal Drury Lane in London's West End; "An Evening of Ballroom Dancing with Paul Killick" at the Cadogan Theatre in London; and more. 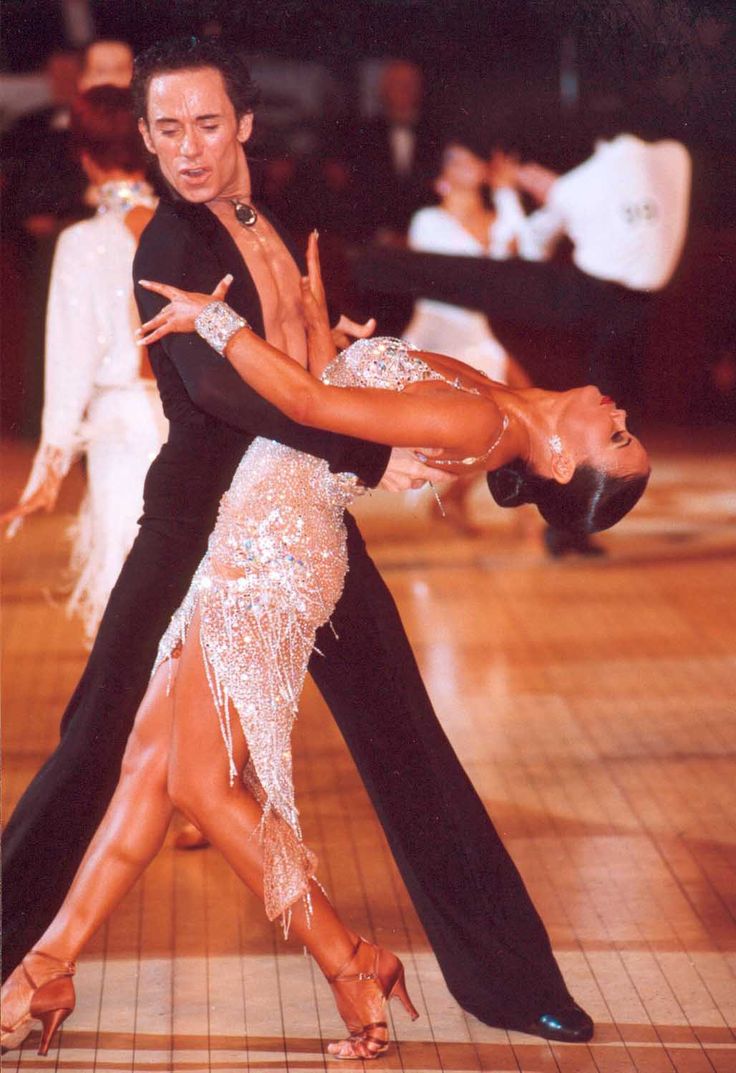 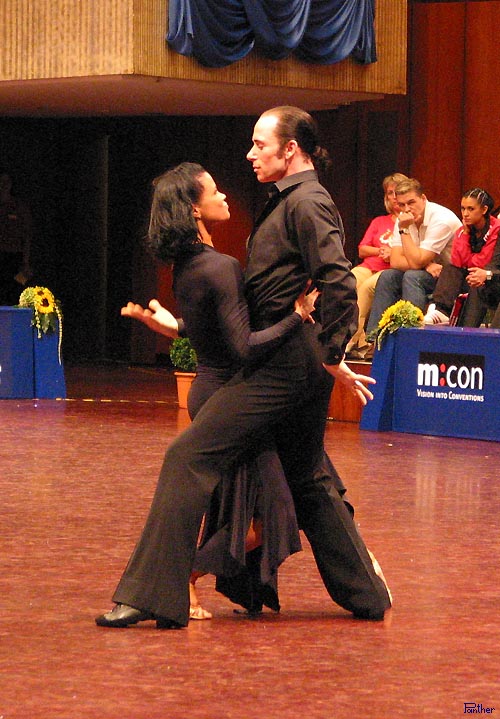 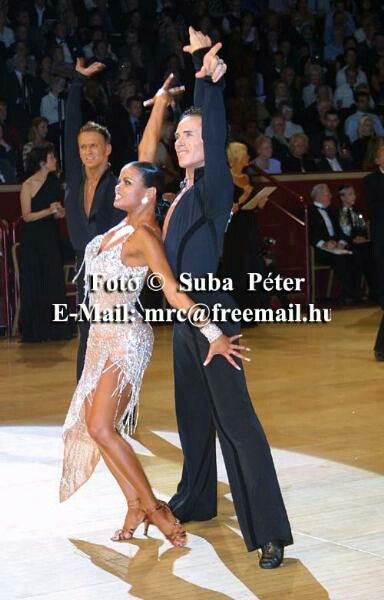 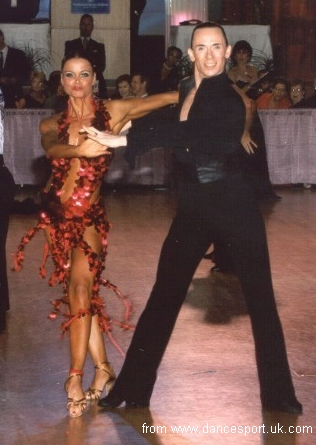 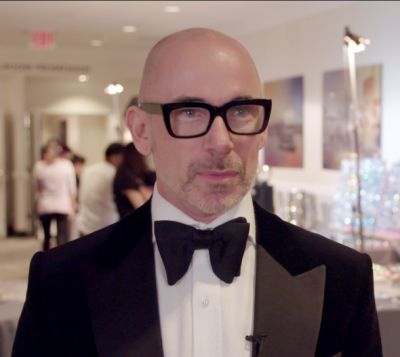 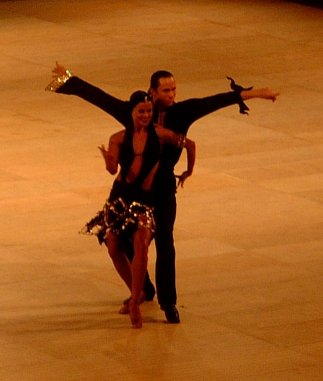 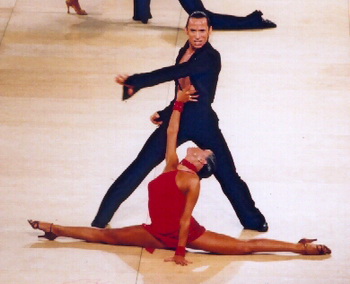 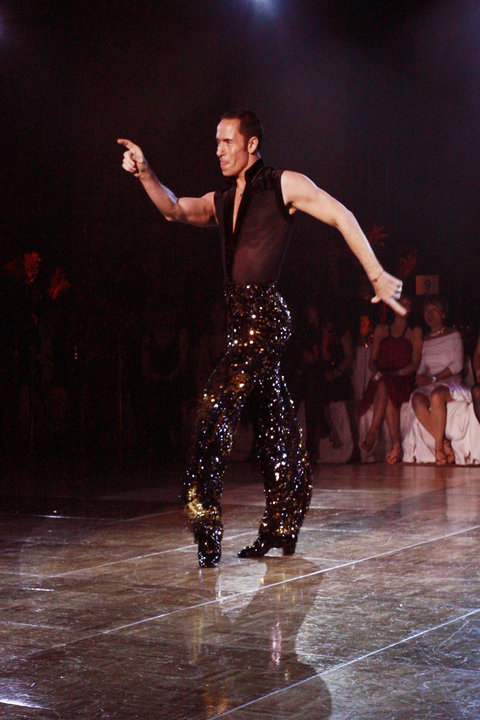 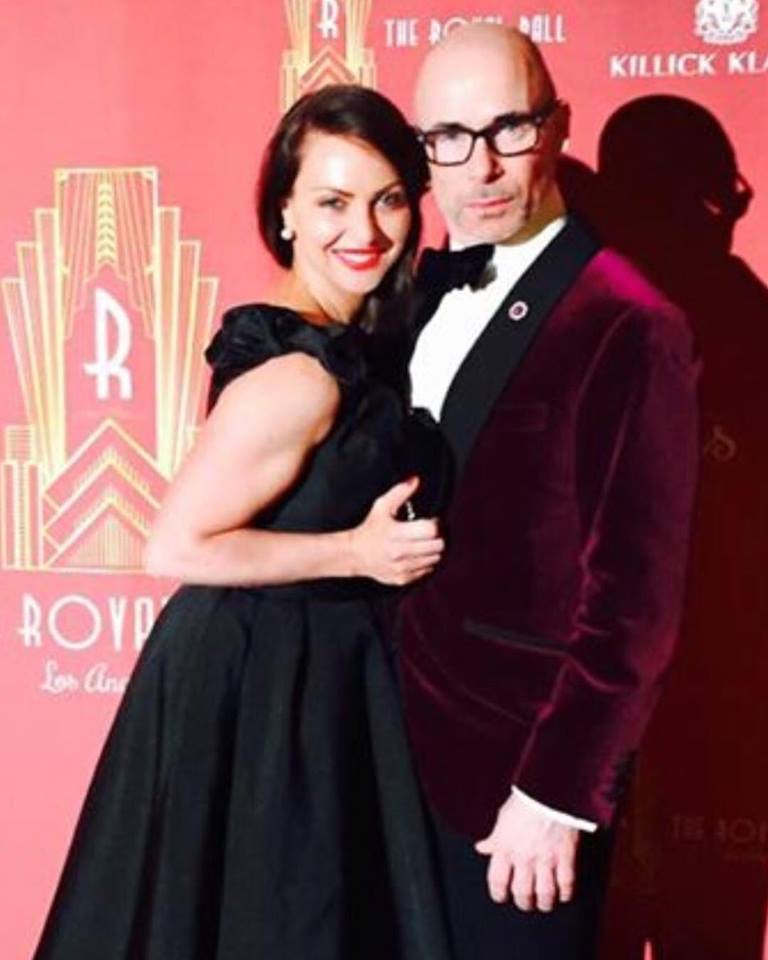 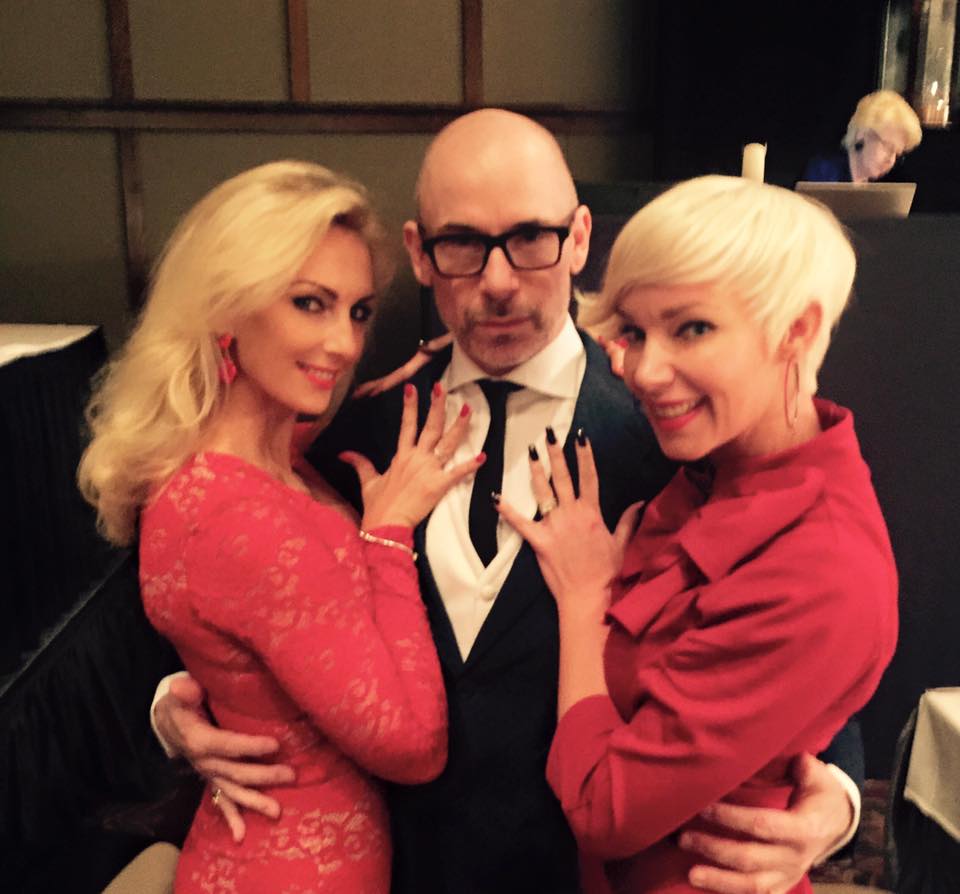 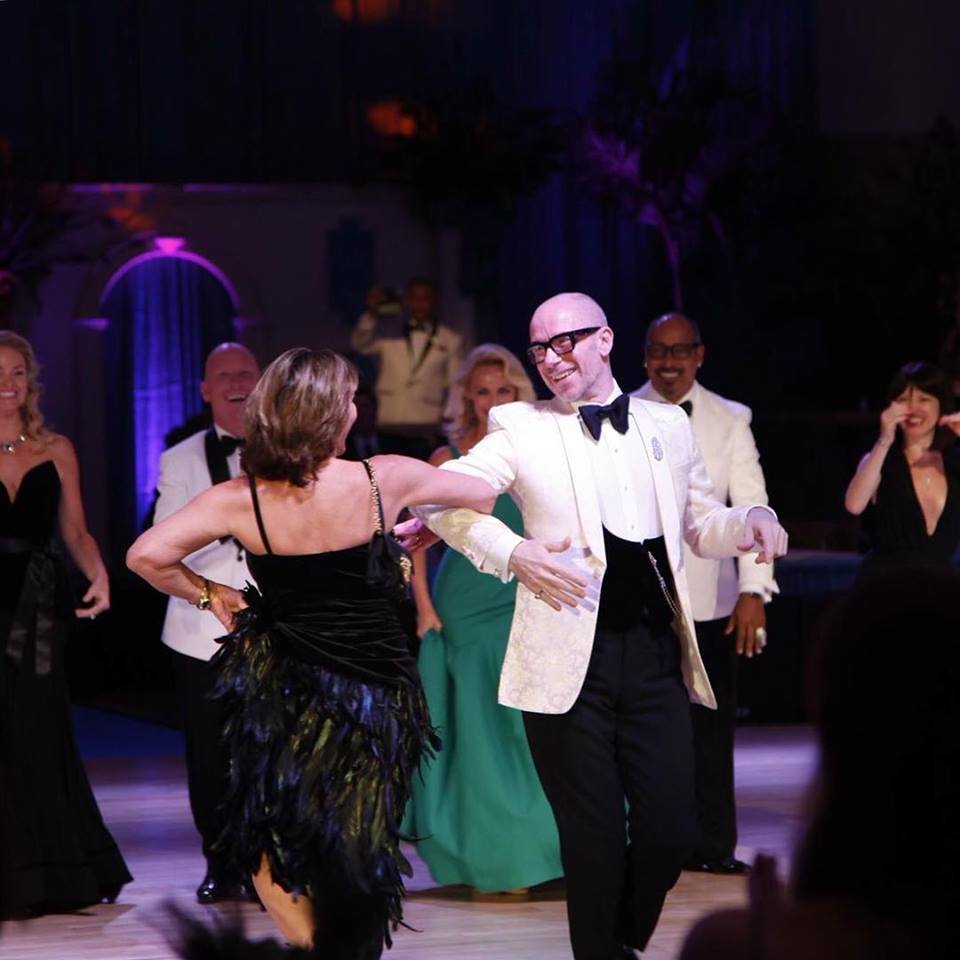 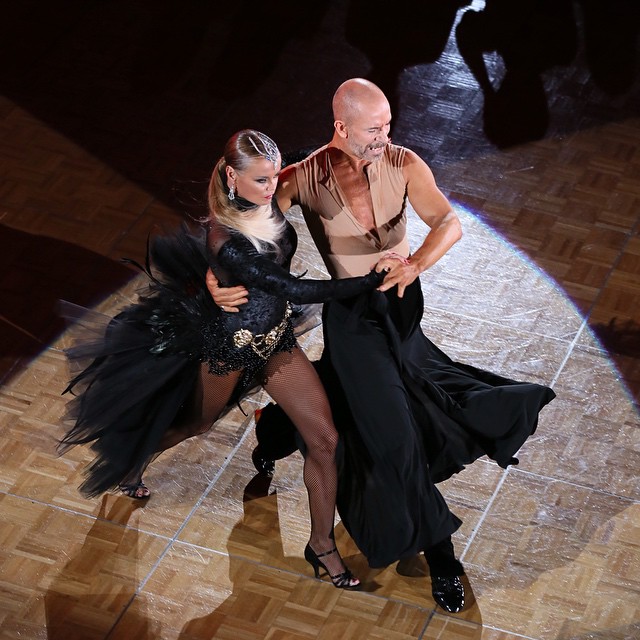 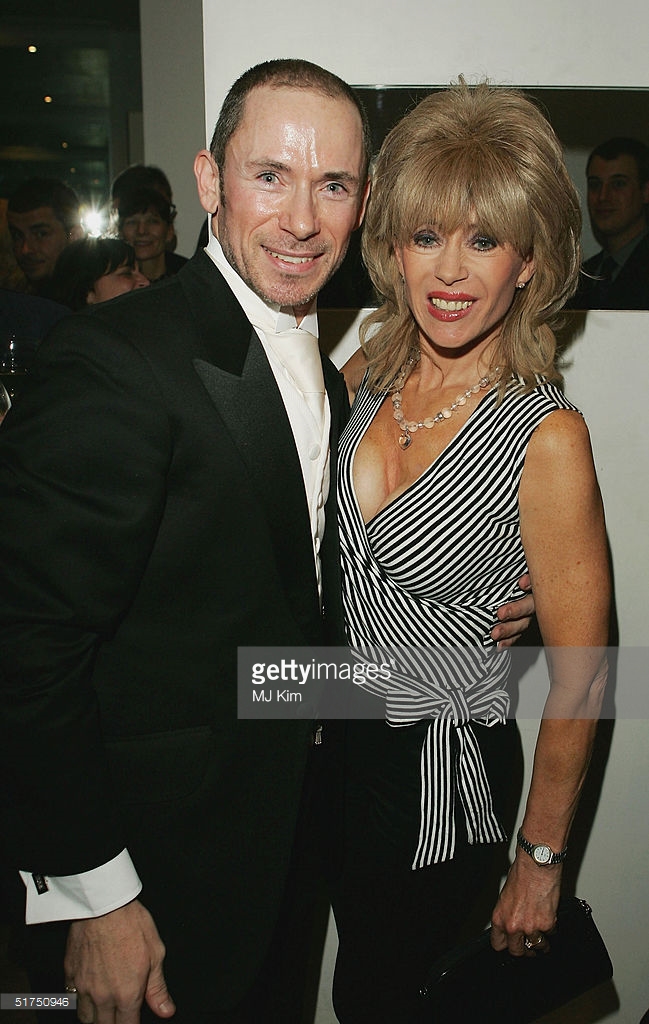 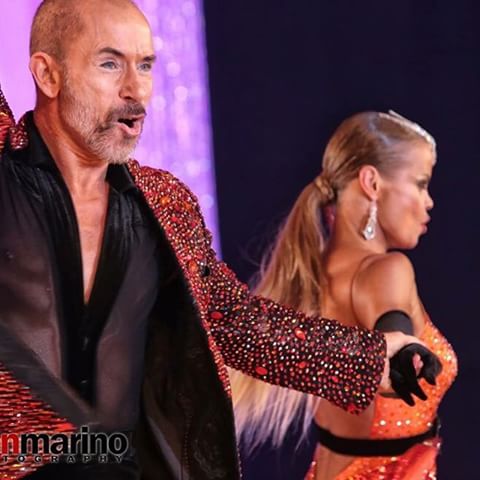 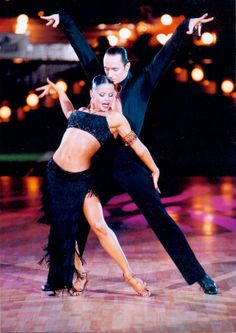 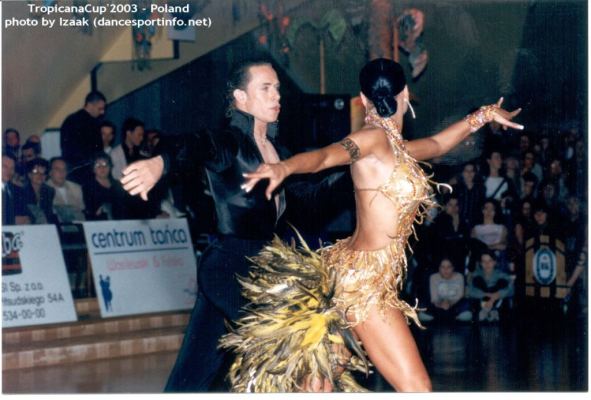 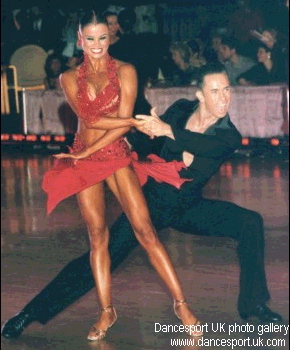 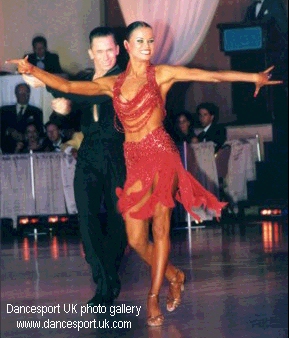 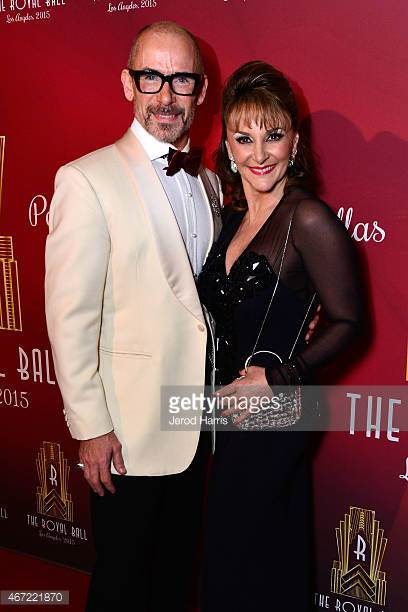 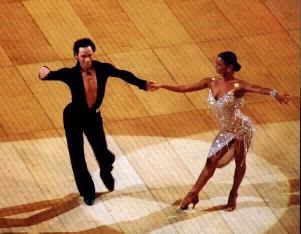 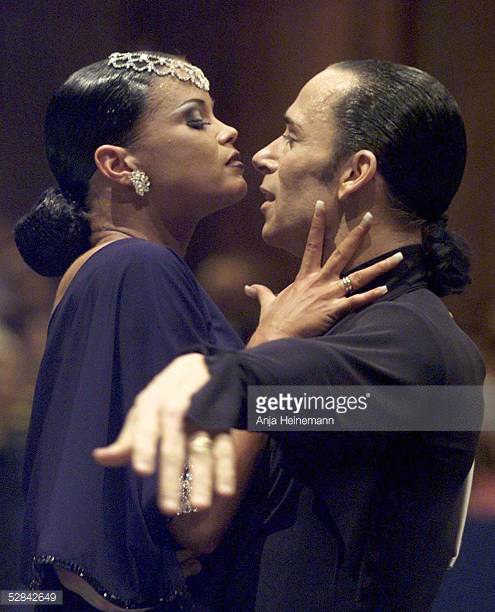 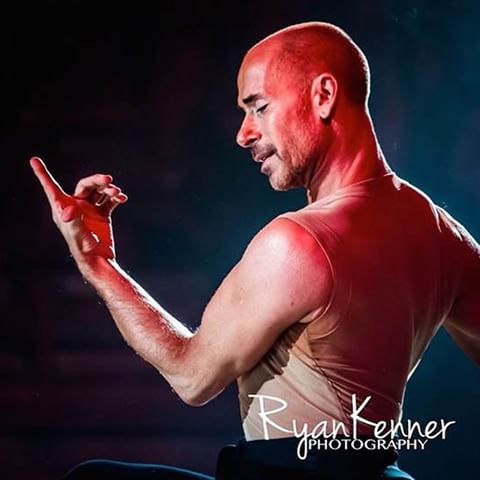 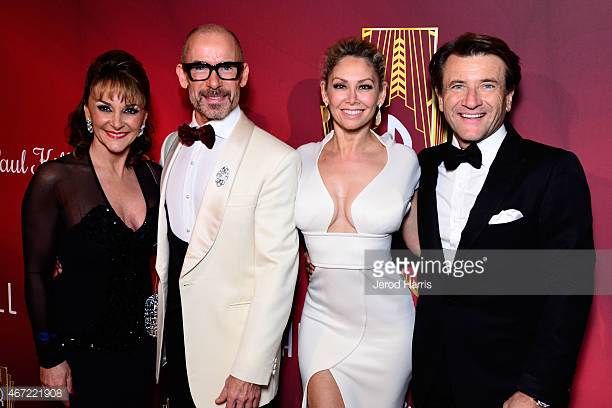 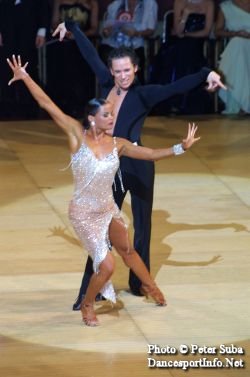 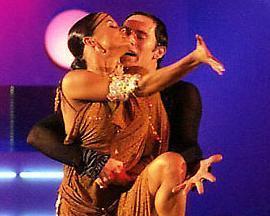 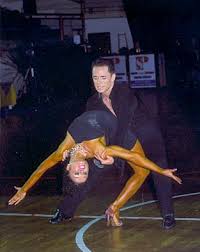 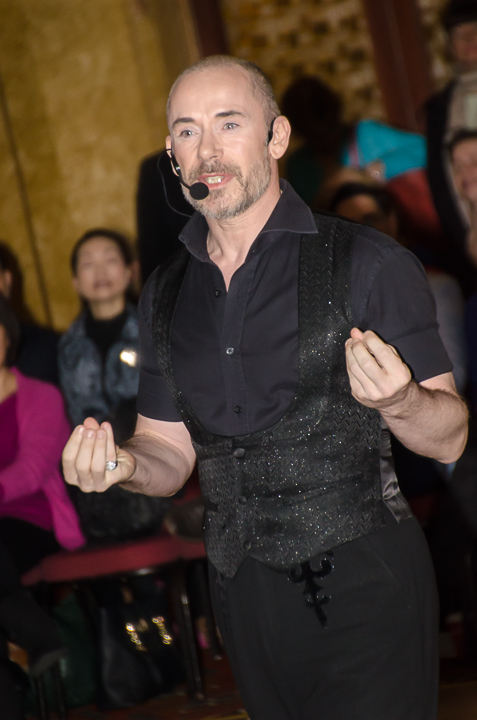 You can also search for Paul Killick to check for alternative titles or spellings.