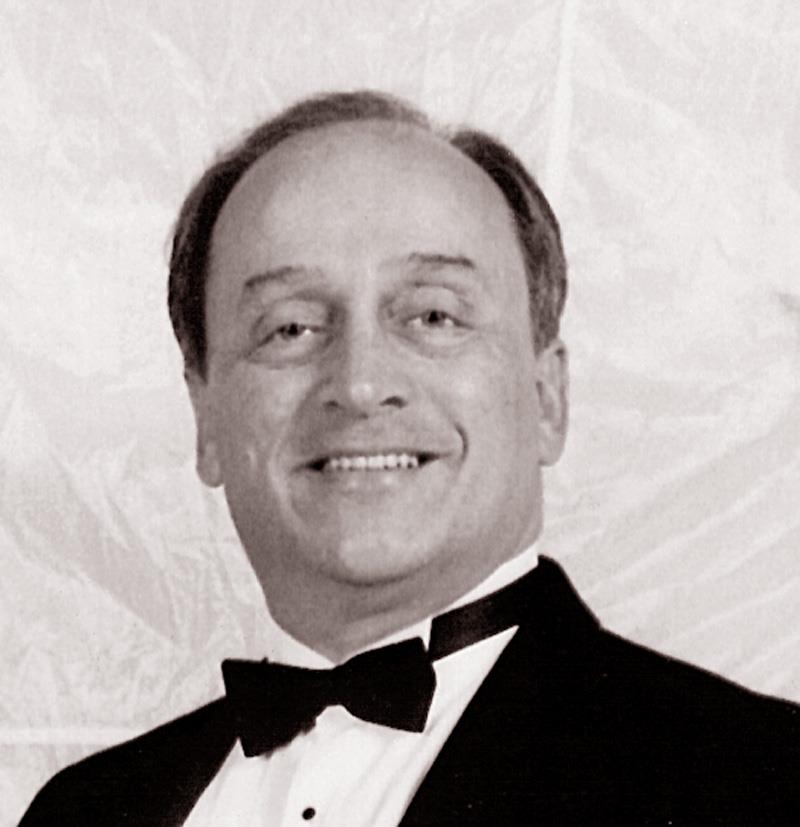 Sam Sodano was born in 1943 and is from Fairview, New Jersey. At the age of 4, Sam’s father would ask him to sing at gatherings so he would get up and perform. His father encouraged him to begin dance lessons. Sam started dancing in high school back in 1957 and was voted best male dancer in his senior class. He became a regular on the Clay Cole Dance hour that was televised at the Palisades Amusement Park.

When he graduated, he wanted to go to New York and dance on Broadway, but went instead to Arthur Murray’s, thinking it would take him to Broadway. Sam became a master of the Mambo.

Sam’s creative juices were always working and he thought it would be a good idea to invite dancers from other states to come to Columbus, Ohio to dance and compete. At first it was like a big dance party but eventually developed into what is known today as Pro-Am (Professional-Amateur) dance competitions stretching across the United States and to other countries. In this type of competition, a dance student would compete, dancing with their dance instructor, only the student being judged. Pro-Am dance competition became extremely successful and is known worldwide. In fact, “Dancing With The Stars” is patterned after this type of competition. The competition is known to this day as the Ohio Star Ball Championships, the largest and one of the most prestigious dance competitions in the United States. It used to be broadcasted on television each year on PBS's Championship Ballroom Dancing, known later as America's Ballroom Challenge.

Sam is also the organizer of the Arnold Youth DanceSport Classic, as well as the co-organizer of the Holiday Dance Classic Championships, Galaxy Dance Festival, The NV Ball, and the Atlanta Open.

Sam is widely regarded as the most successful competition organizer in the world. He is a busy man, judging over 30 weeks around the U.S. However, he always has time for a quick chat or a momentary pop into the Ballroom on his off time to watch a Bronze level student compete and give helpful advice.

Sam Sodano is Chairman of the Arthur Murray International Dance Board, an adjudicator and lecturer, and a very active and dedicated coach. He joined Arthur Murray in New York as an instructor in the late 1950s and has been with Arthur Murray for over 47 years.

The following is a listing of DanceSport Series events that Sam had a major part in creating. A DanceSport Series is where students and their teachers can attend a series of affiliated dance competitions and accumulate points or wins which can be tabulated at the end of the series to see who are the winners of various categories. The more affiliated competitions that are attended and the higher the placements, the better the chance to win a category at the end of a series.

A Lifetime of Achievements

On September 14, 2014, a celebration was held at the Boston Park Plaza Hotel in Boston. At this formal gala dinner with a room filled to capacity of dance aficionados, Sam Sodano, was first presented by Marilyn Fordney with a Humanitarian Award from the Fordney Foundation.

Subsequently, Sam was presented with the BBC&C’s 5th Annual Lifetime Achievement Award by Pat Traymore. Everyone was entertained by watching a specially prepared video showing young Sam dancing, many people in the dance industry congratulating him on camera. 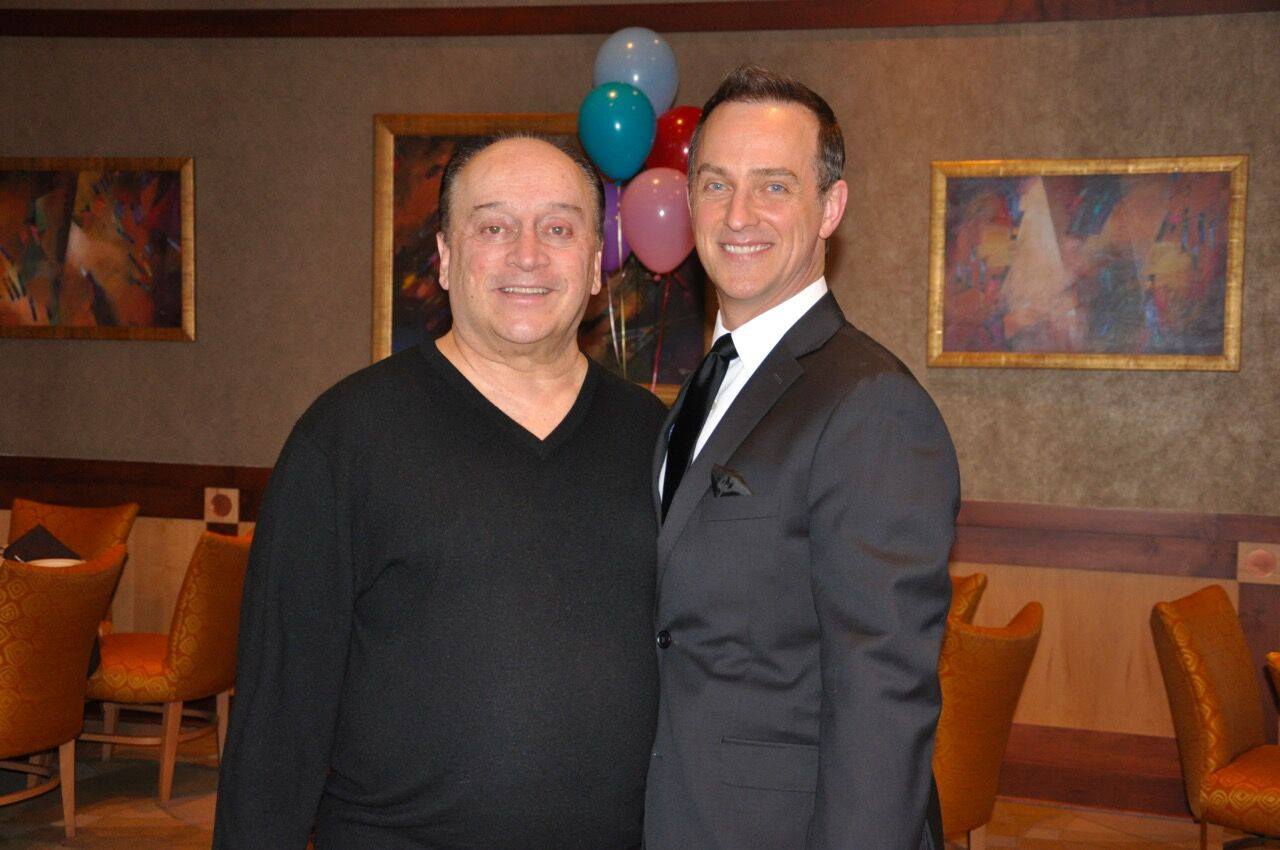 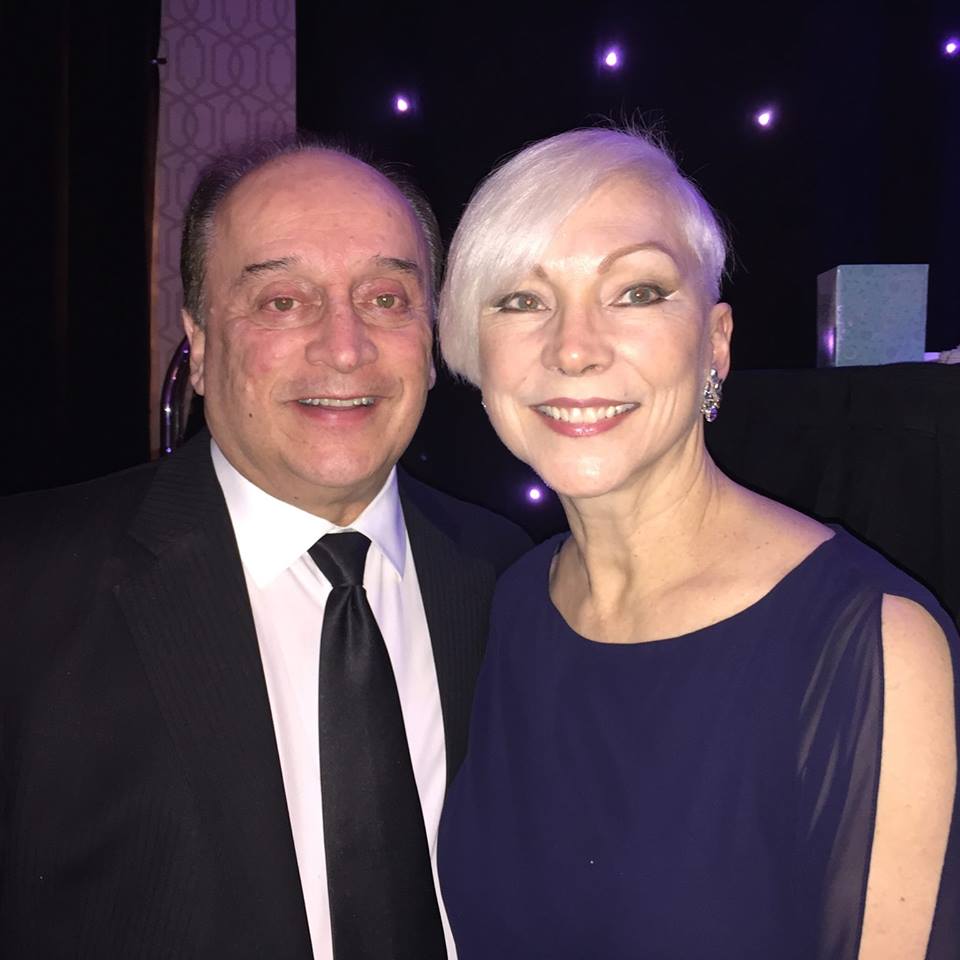 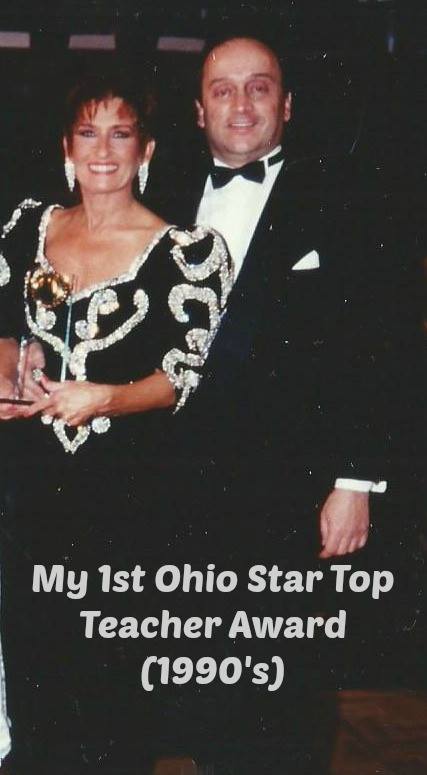 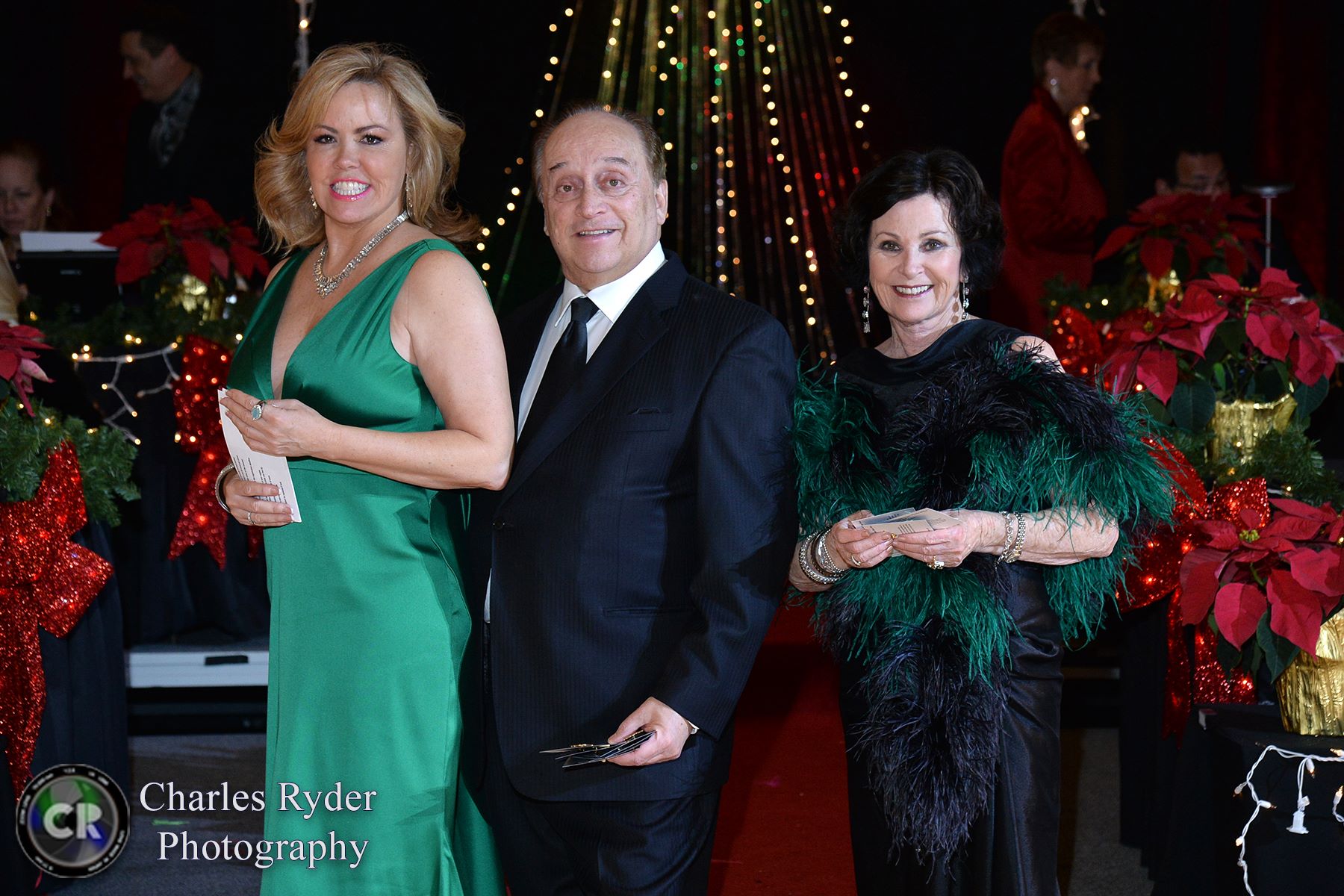 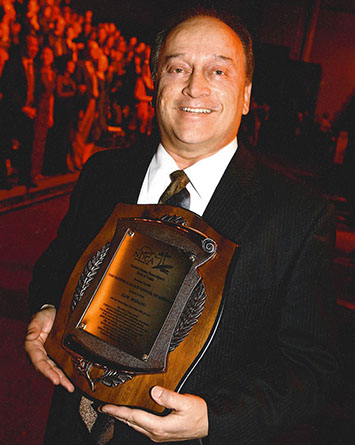 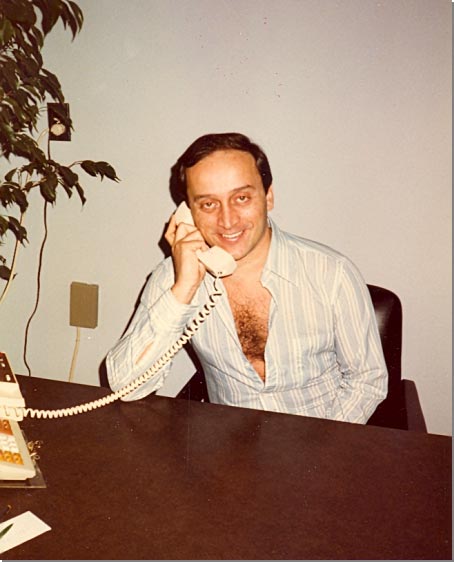 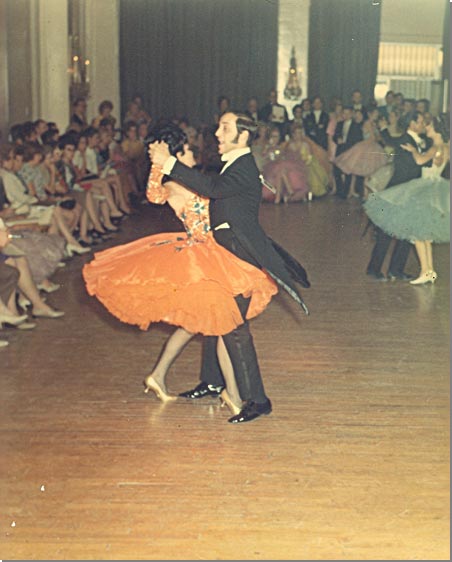 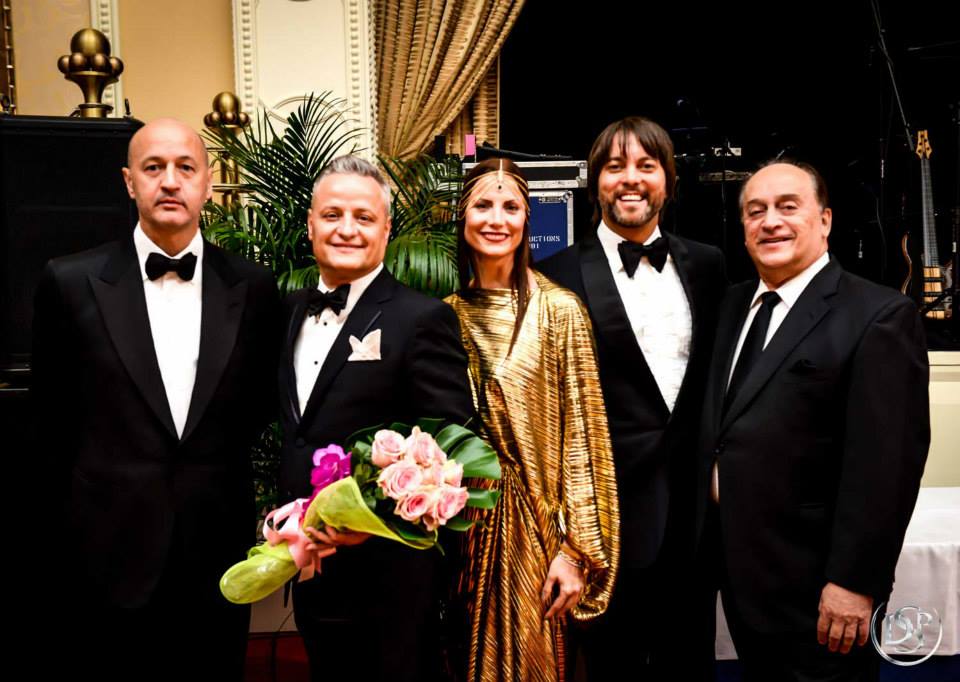 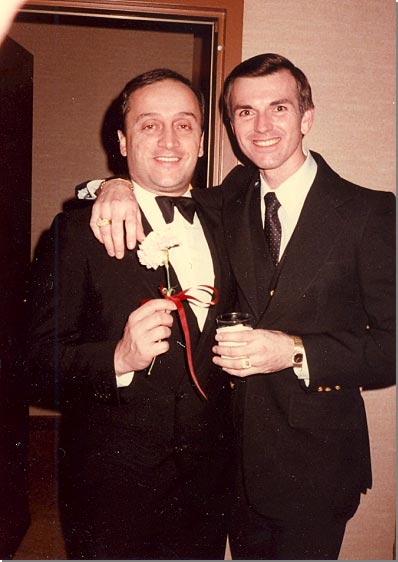 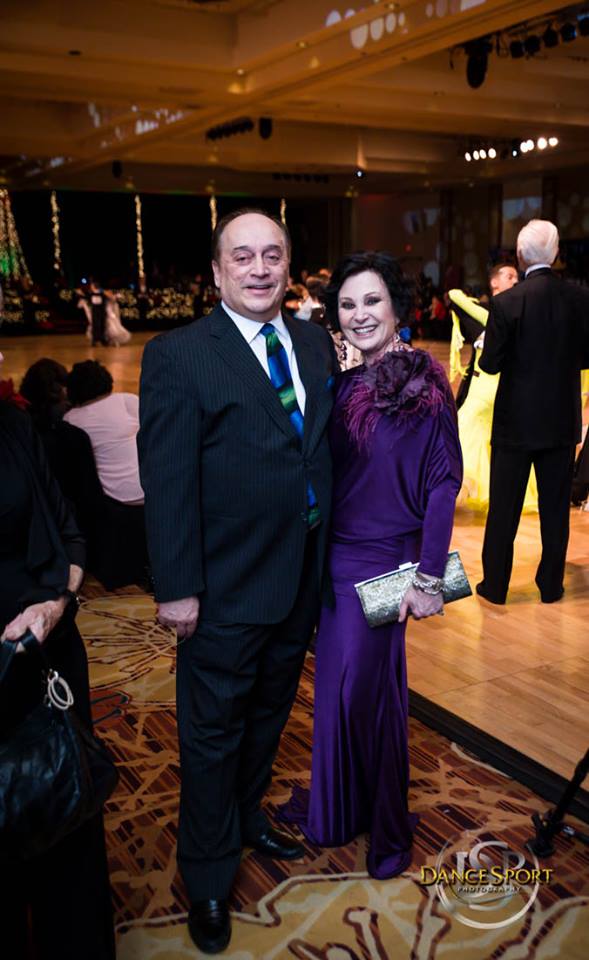 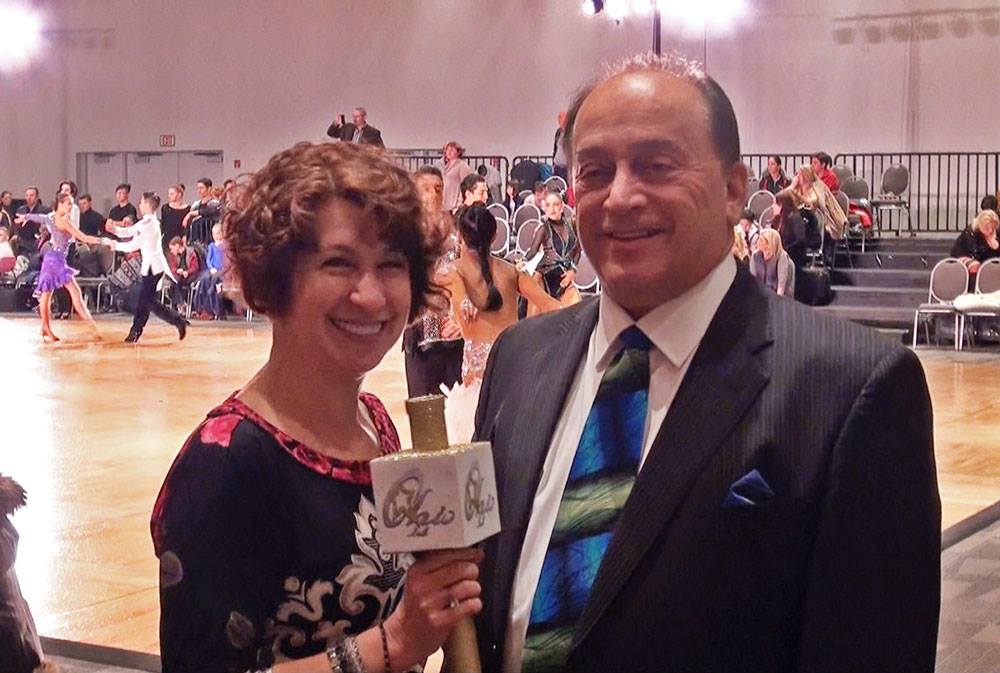 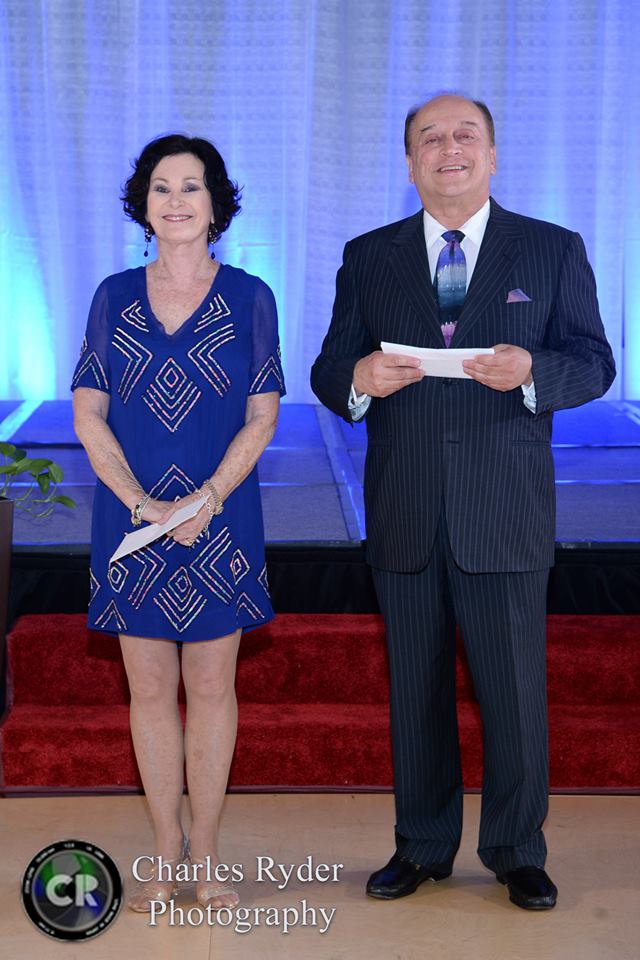 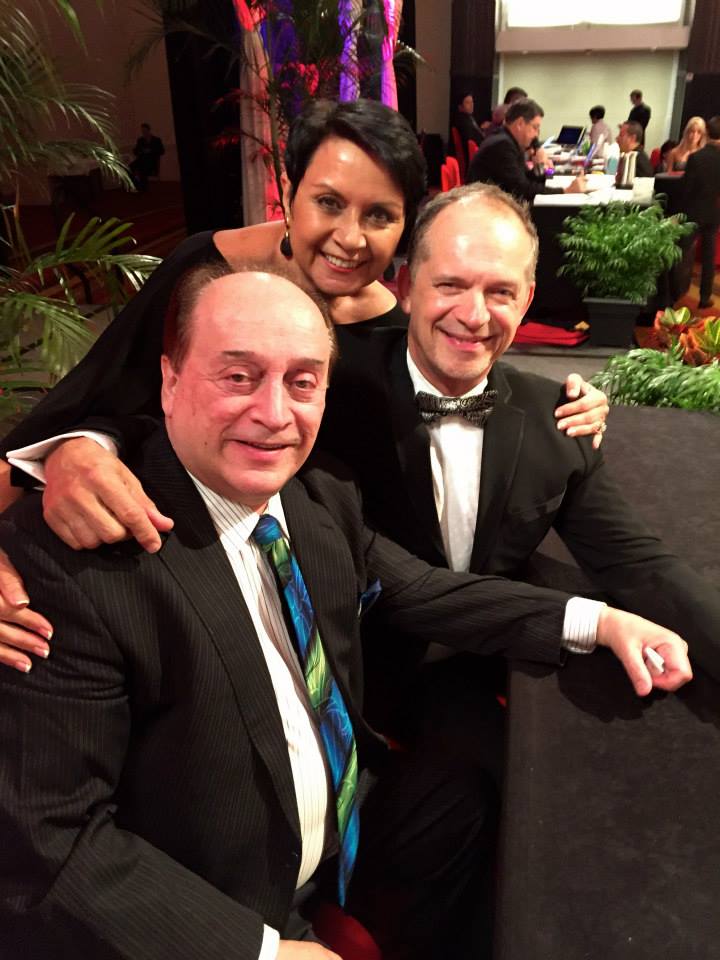 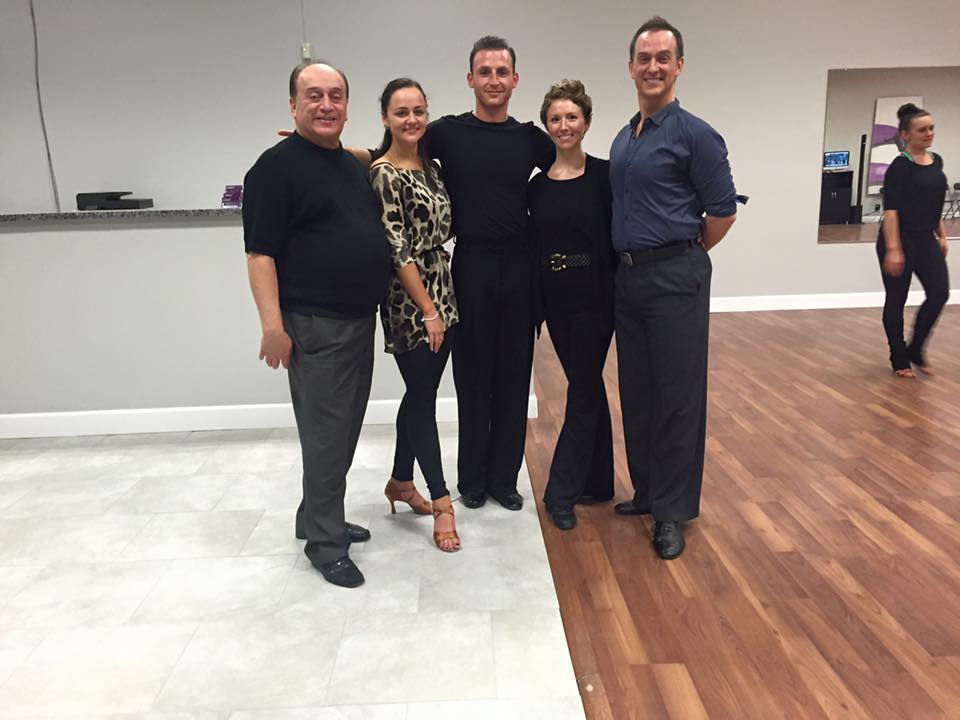 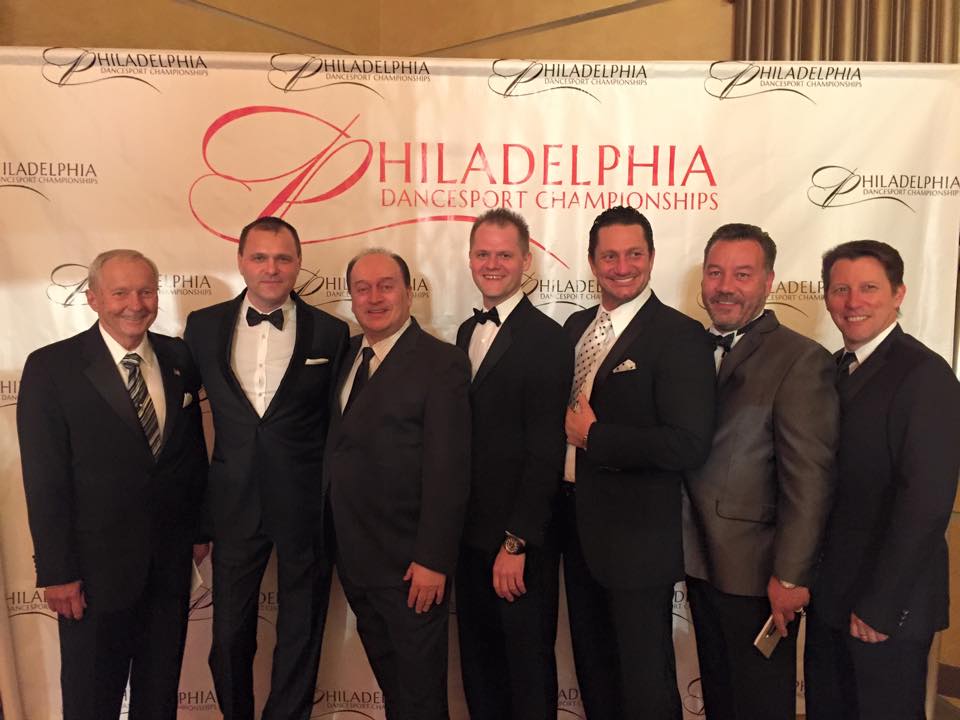 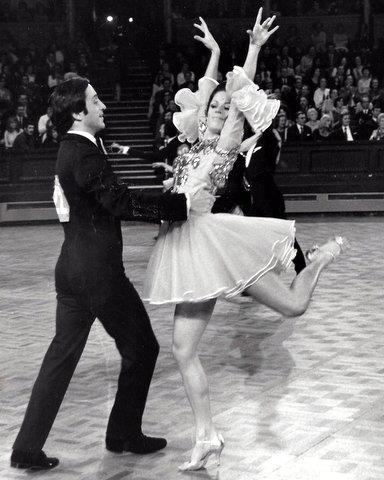 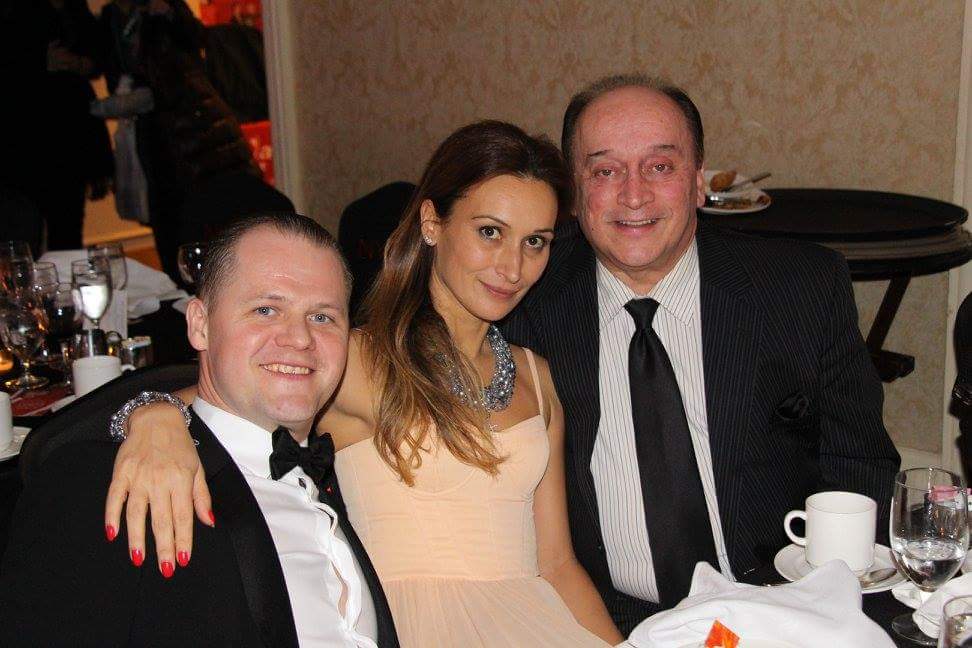 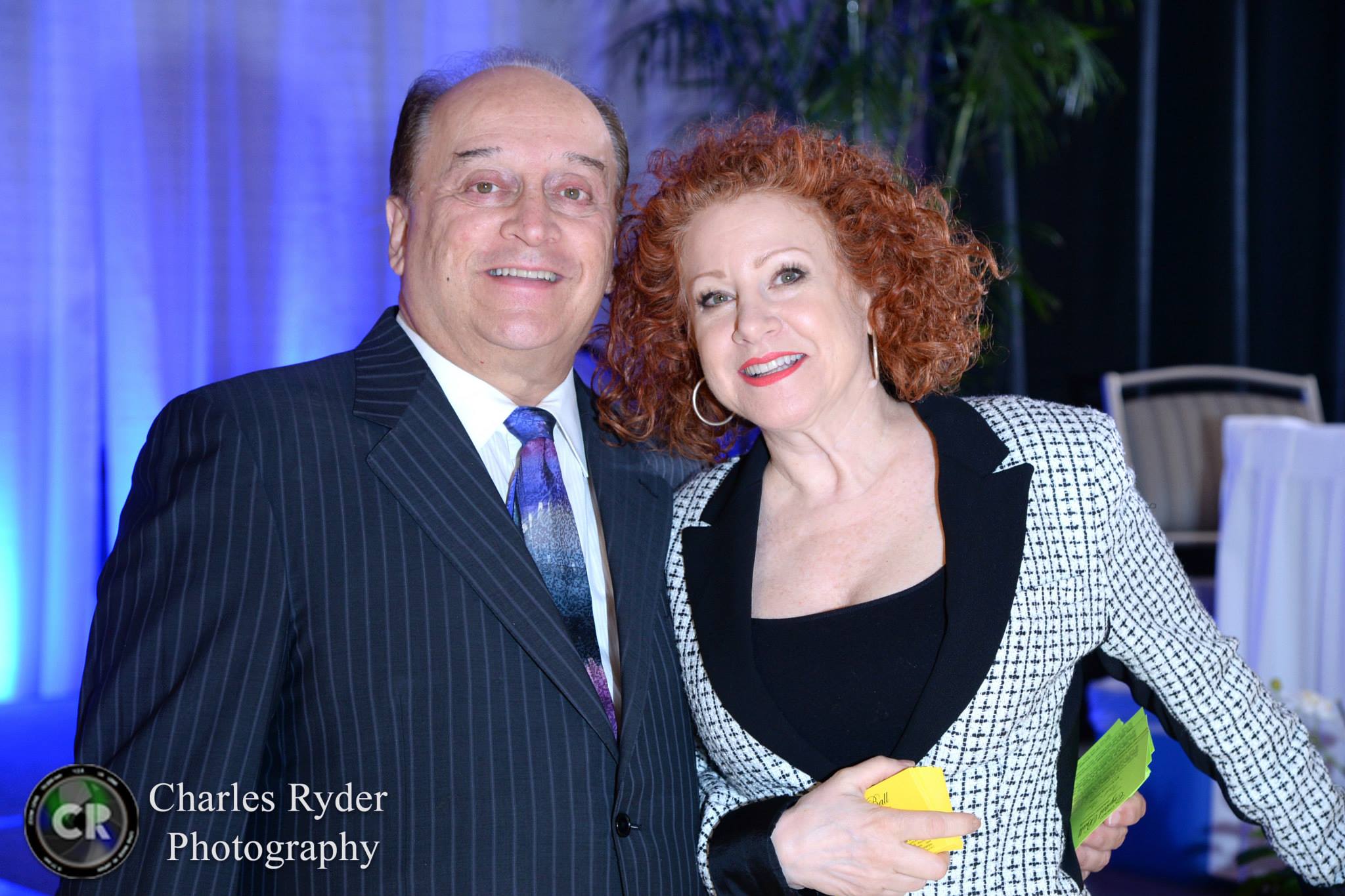 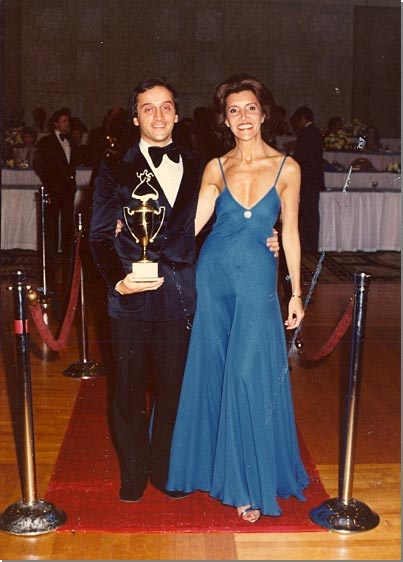 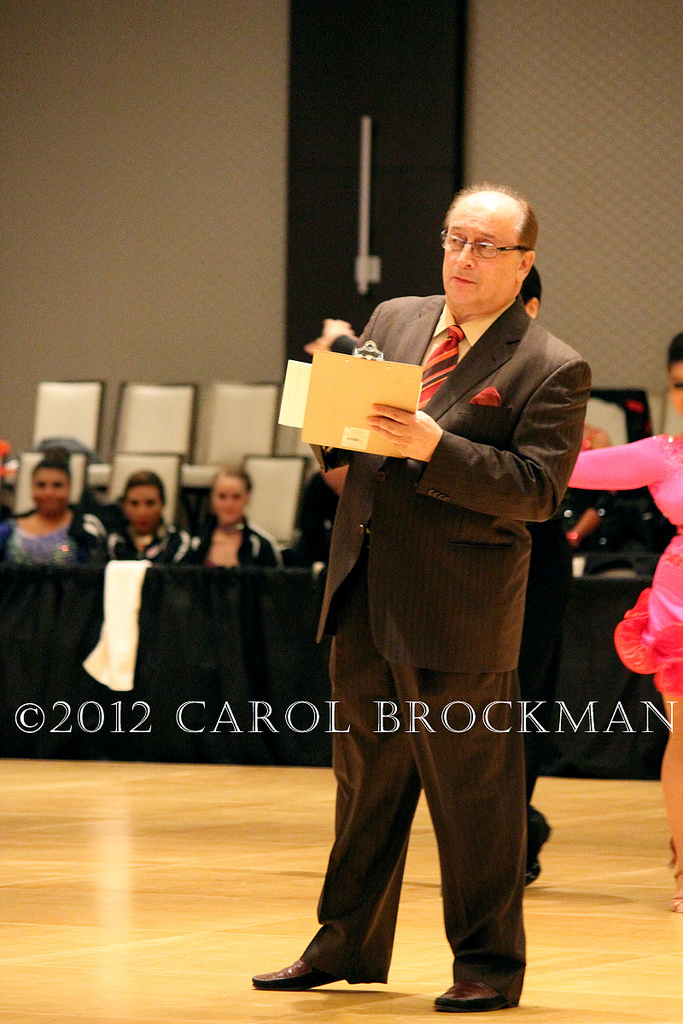 You can also search for Sam Sodano to check for alternative titles or spellings.