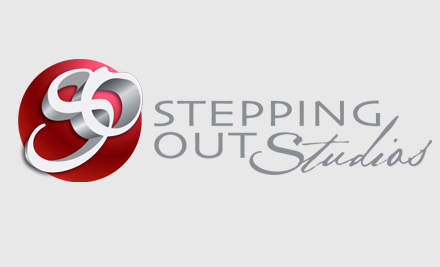 Founded in 1985, Stepping Out Studios has been servicing the dance community for 30 years and counting. Not only have numerous A-list celebrities and world dance champions been on this dance floor, but also thousands of everyday dancers who simply love to dance have enjoyed the studio as their second home.

The ultimate goal of Stepping Out Studios is to continue providing not only the best dance space to learn various styles including International Style Latin, Standard and American Style throughout various levels such as Social Dancing and DanceSport, but also to be the most friendly studio in New York City.

In 1985, Diane Lachtrupp first opened Stepping Out Dance Studios at 1845 Broadway in New York City. She had been a scholarship student at Bill Davies’ dance studio in Manhattan. When he closed his doors, Bill gave his mailing list to teachers Stephen Stroud and Diane to help them start their own studio. Bill Davies had been the United States International Style Standard Champion for a number of years, some of them with Sandra Cameron, and his help in starting a studio was a great honor and boost for a new business.

Stephen and Diane started out modestly by having weekly Wednesday night parties. They rented space from exercise maverick Jon Devlin, who was also a Ballroom dancer, and ran their Wednesday night parties at his studio, Dancercise, located between 60th and 61st Street on Broadway. Stephen and Diane came up with the name Stepping Out, and it has not change since the studio’s existence.

Diane still feels a strong tie to Stepping Out:

“Although I am no longer at Stepping Out, it is in my heart and thoughts often. I think of all the dedicated staff and students who helped it to become an entity larger than any of us; a dance energy that brought happiness to many and changed lives. It has been my life’s work thus far and shall be always something I am forever proud of and connected to.”

Diane continues her life as a dancer, instructor, and choreographer and has added writing to her artistic endeavors.

George Ciao, the current CEO and President at Stepping Out Studios, originally came from China and attended an MBA program at the University of Hawaii from 1986 until 1989. After he arrived in NYC in 1994, George started his journey into taking Ballroom dance lessons and classes. Through Pro-Am dance competitions and show performances, dancing became George’s favorite hobby of all his good habits, which include eating healthy, going to the gym, staying fit and always keeping a happy spirit.

After many years of owning and operating successful businesses, George obtained Stepping Out Studios in 2005 when he heard the previous owner Diane Lachtrupp wanted to sell the studio, since he was a student at Stepping Out Studios anyway. Not only has George kept the studio's original visions and traditions, but he is also constantly accepting and adapting the changes in the dancing world. Through more diversifications, he has the studio, allowing it to stand on it's own solid ground.

George is very happy to share his favorite hobby with co-students and instructors on the beautiful dance floor at Stepping Out Studios. He is also very graceful to other fitness classes and events hosted at the space. Together, Stepping Out Studios is a big family for all dance lovers as well as fitness lovers. It is a place helping creating healthier and happier human beings! That is George’s ultimate life mission…helping human race live happier and longer one person of a time!

Stepping Out Studios has either taught, performed (for or with) or rented rehearsal space to the following clients:

Below are a list of high-profile projects that Stepping Out Studios has been a part of or associated with: 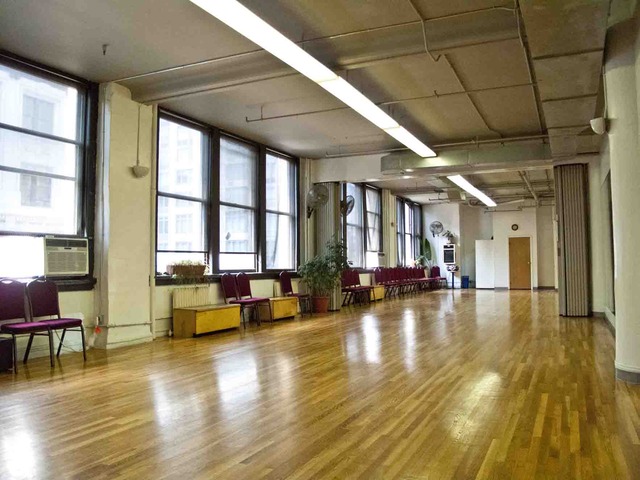 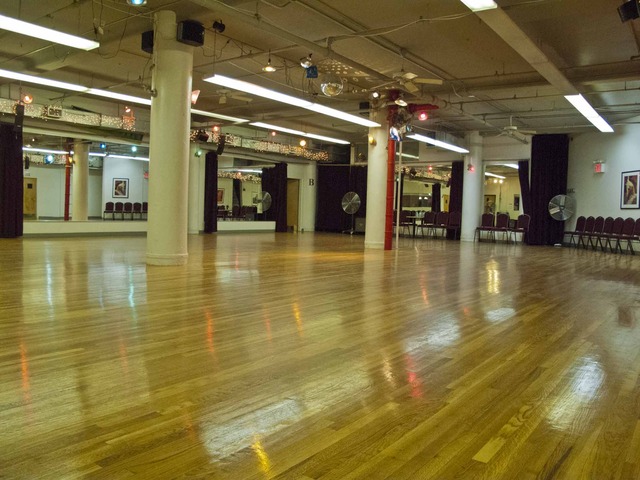 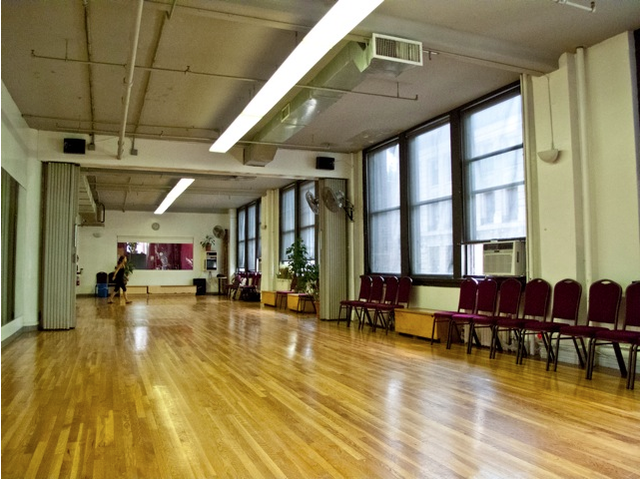 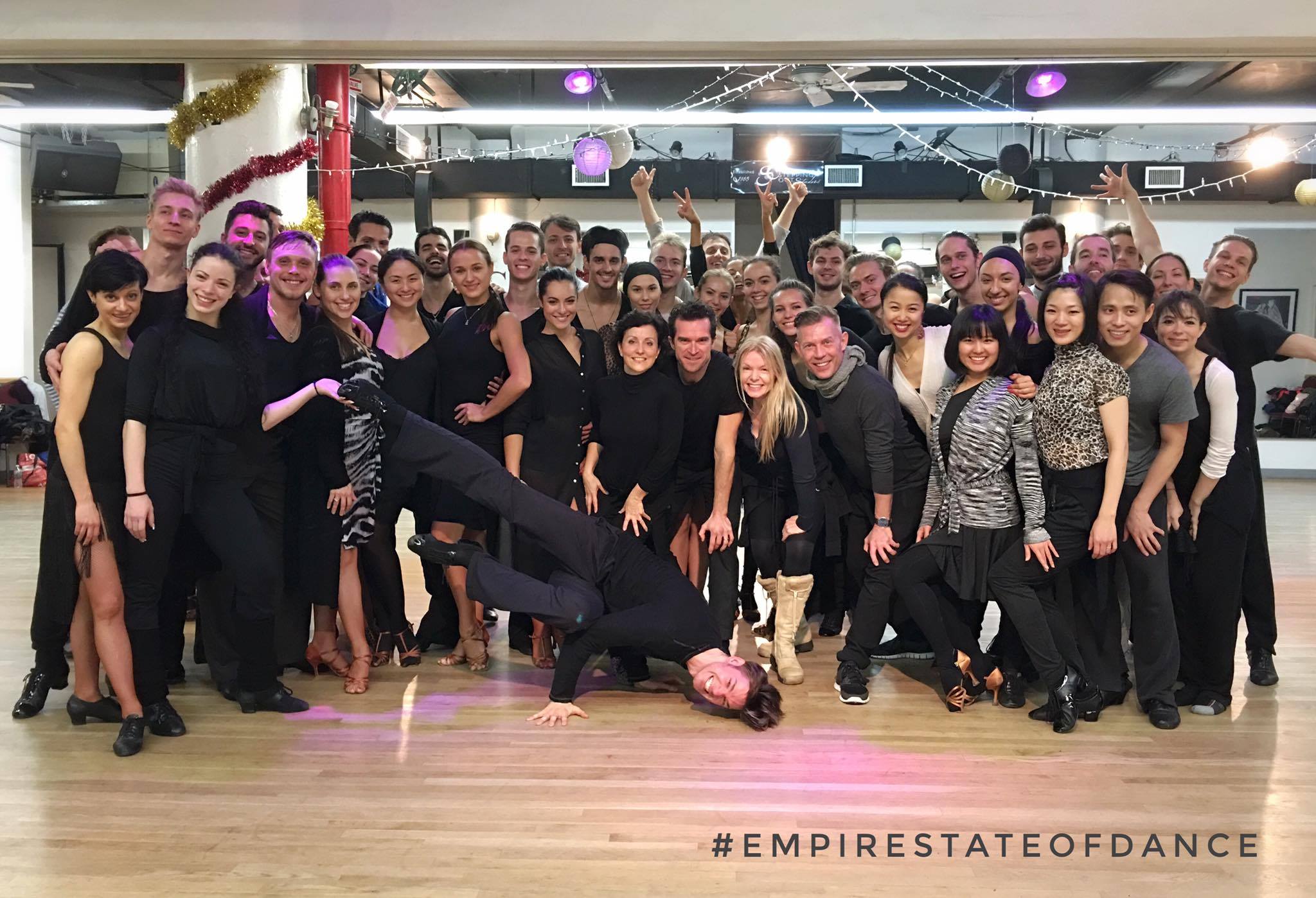 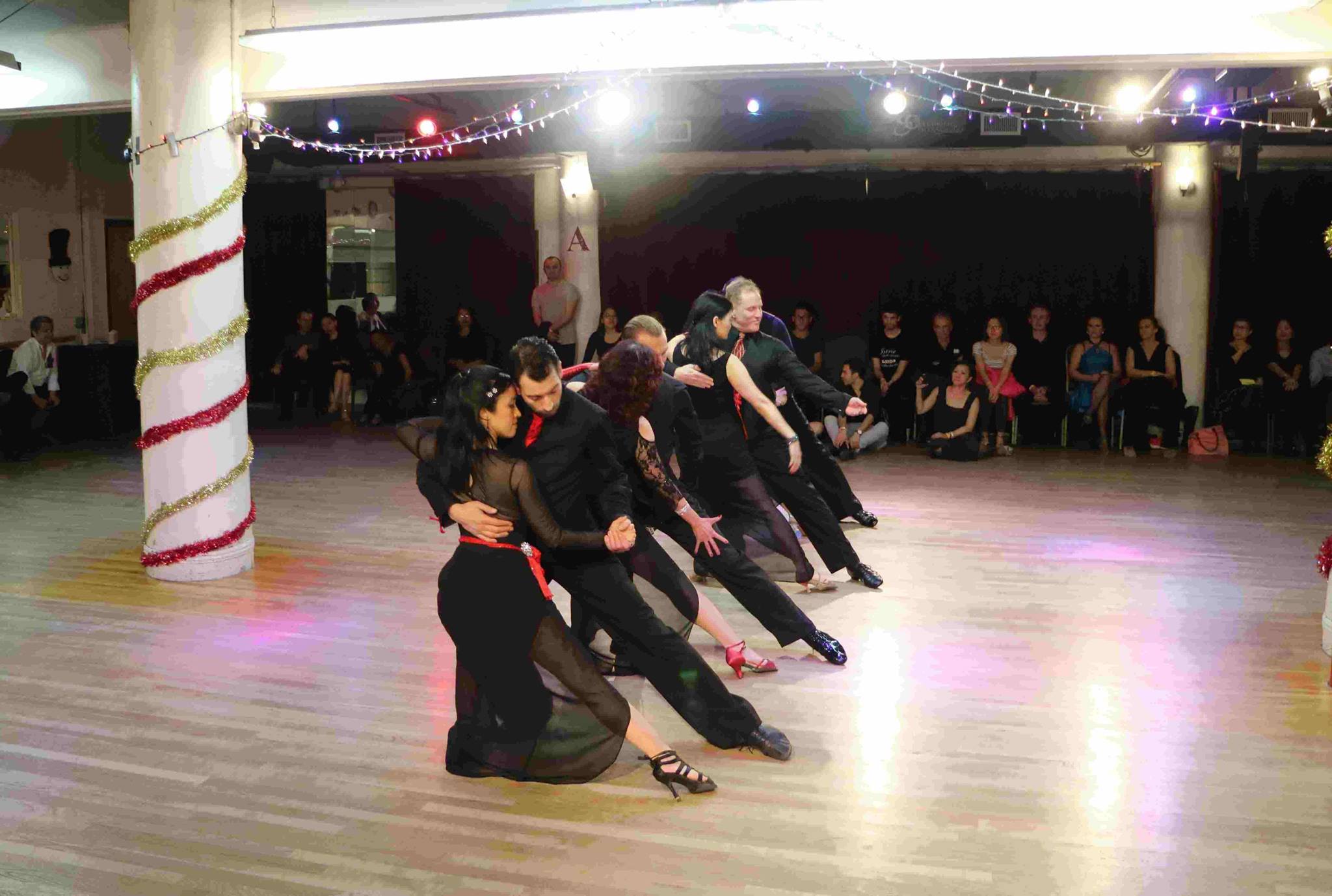 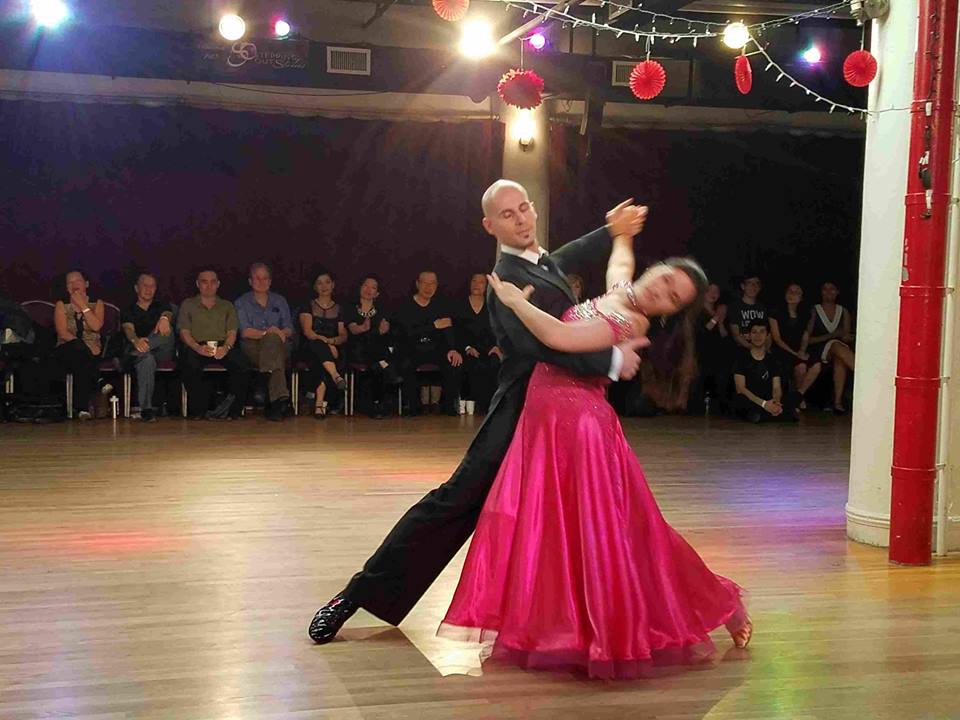 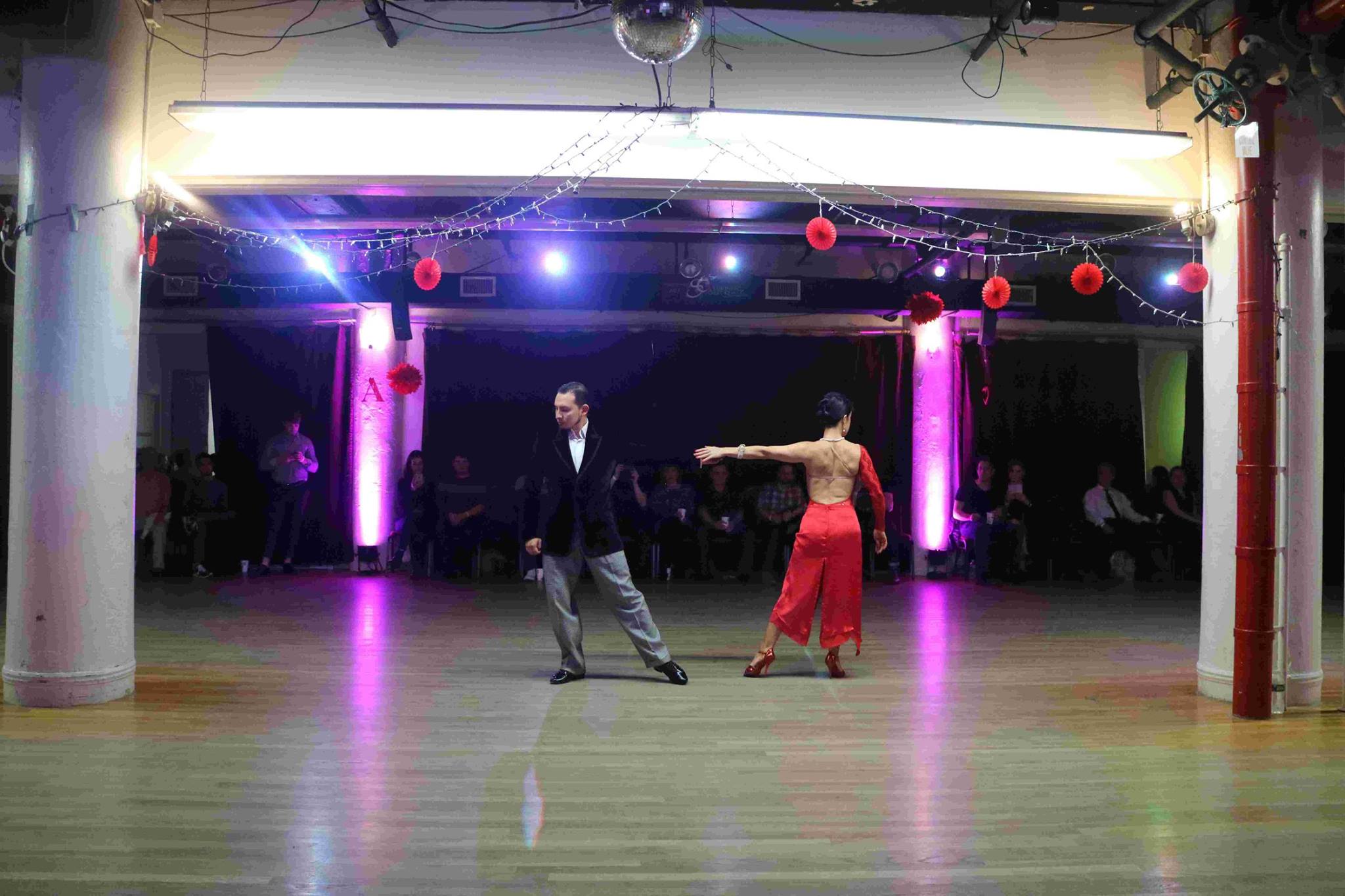 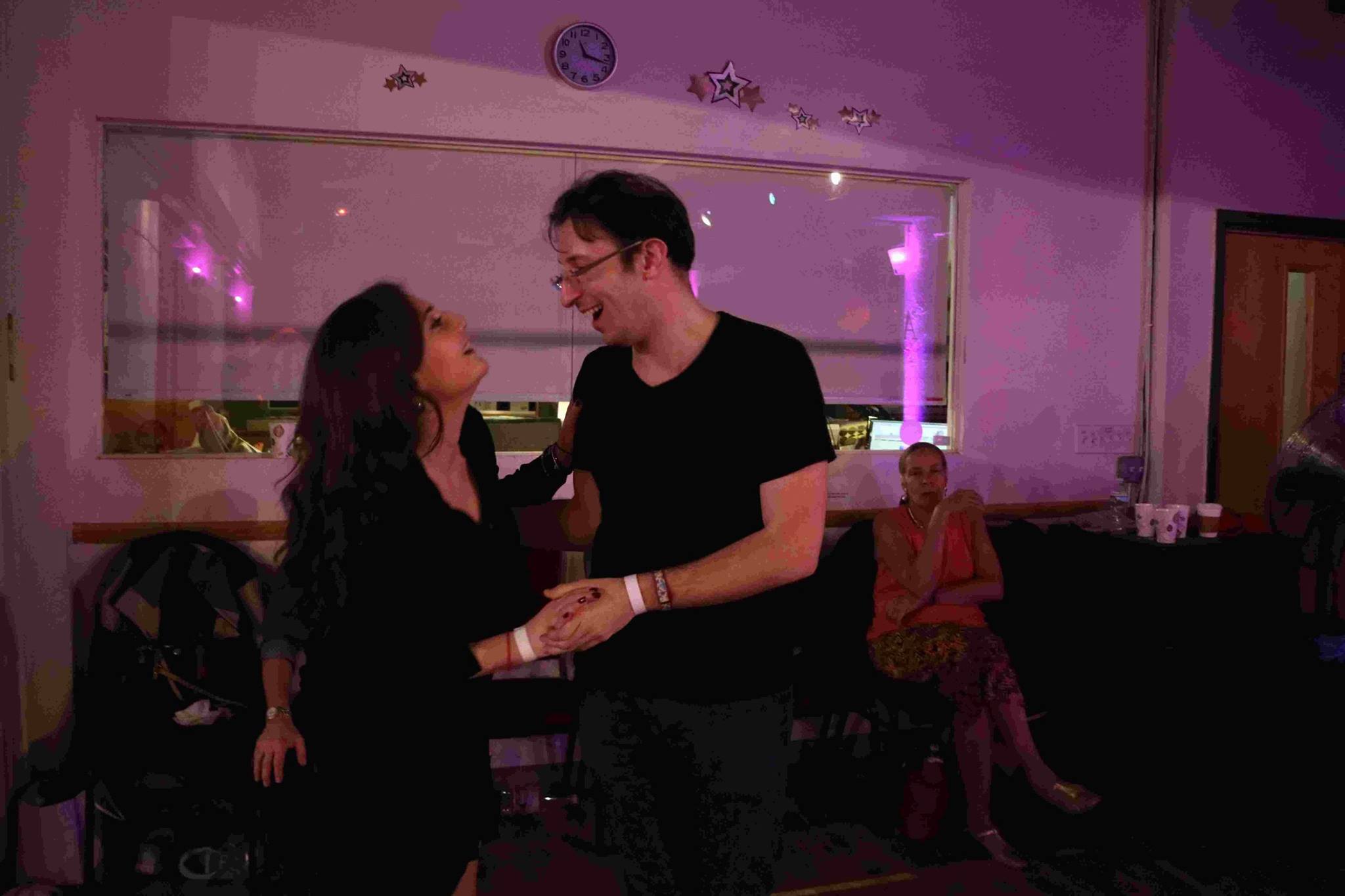 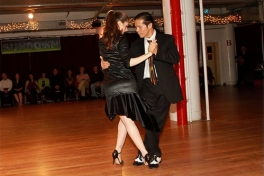 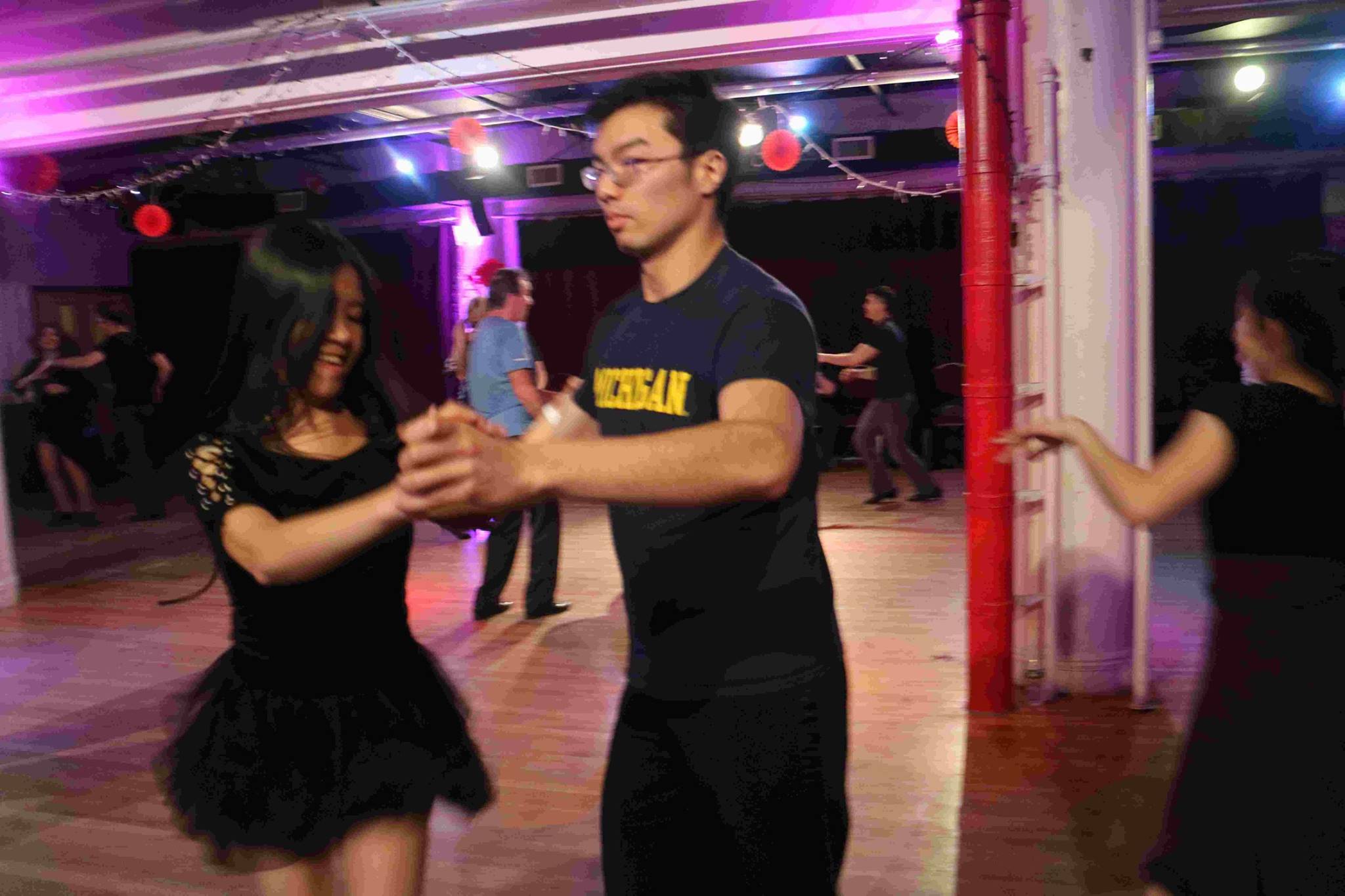 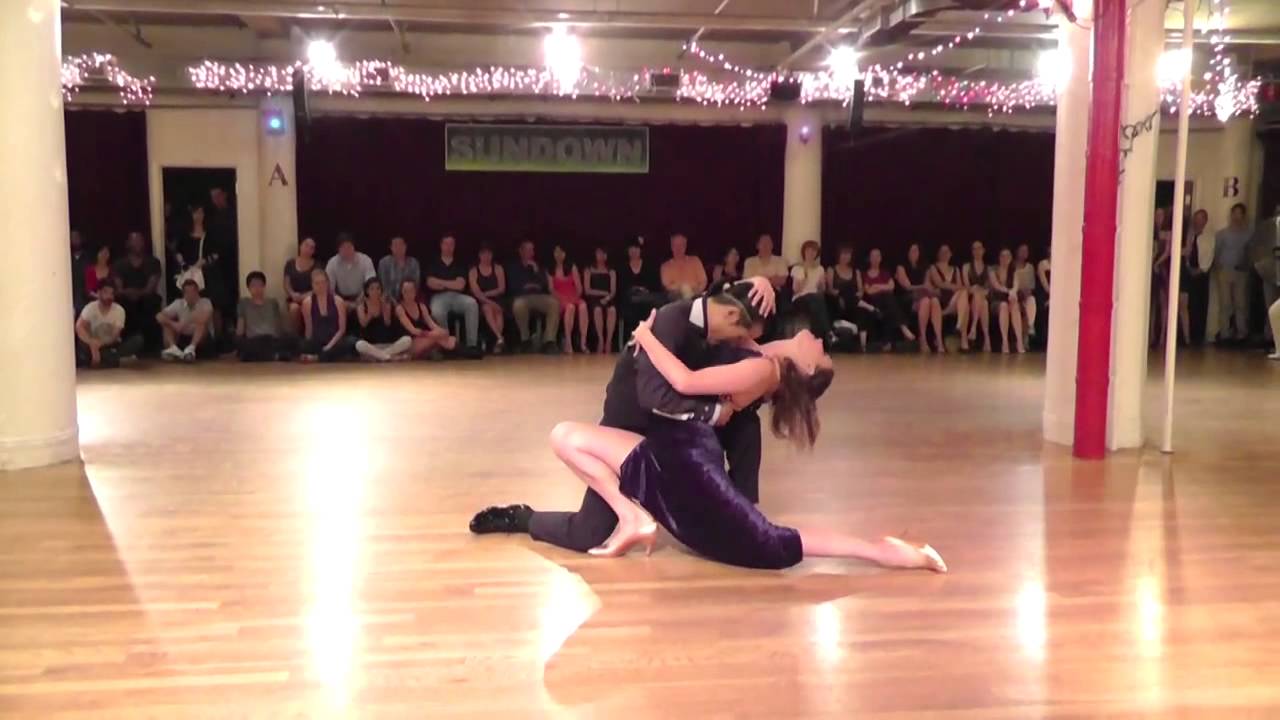 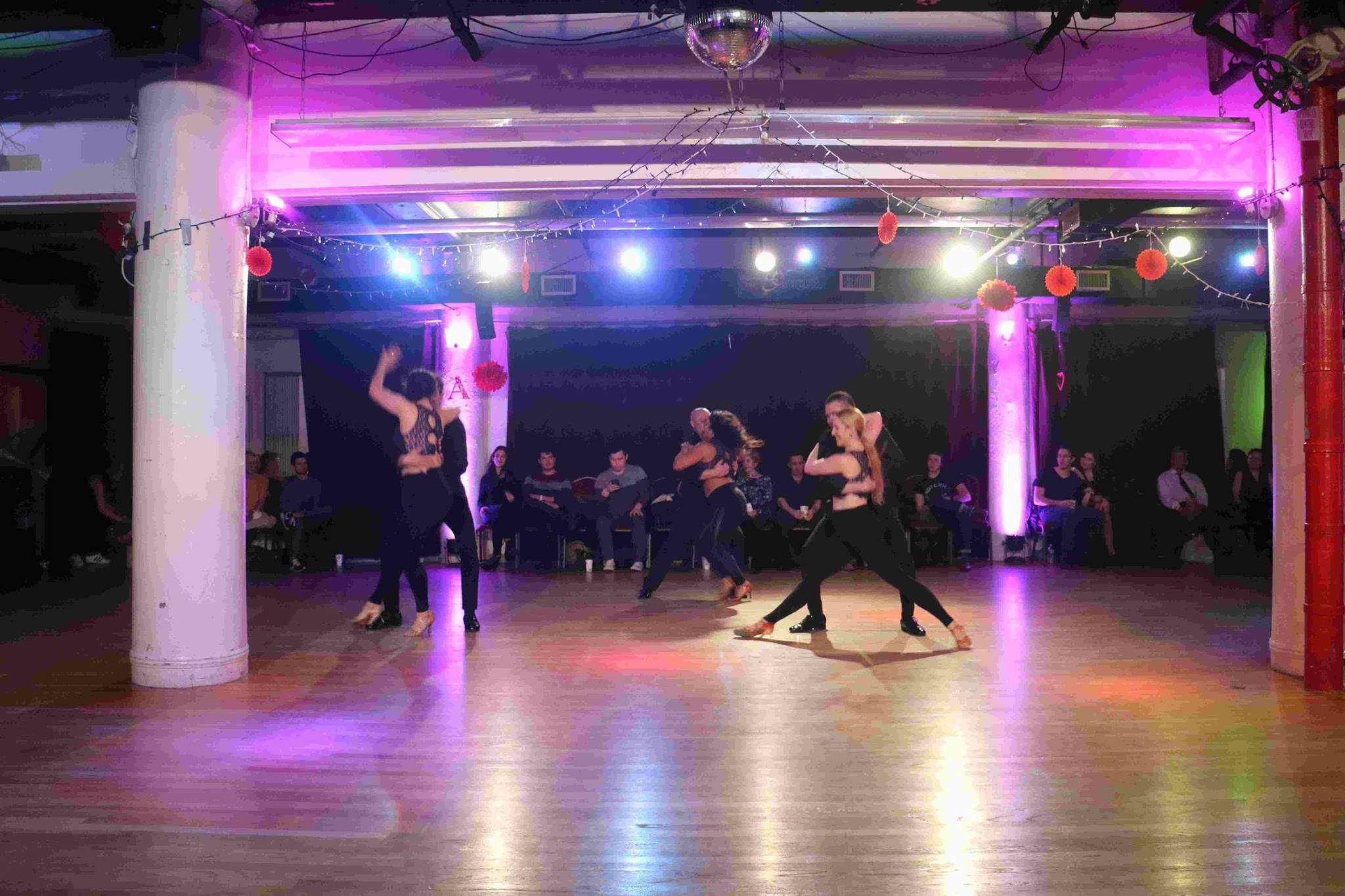 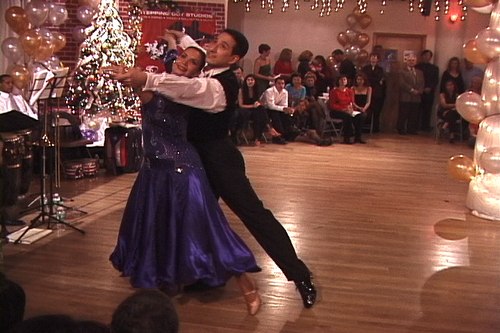 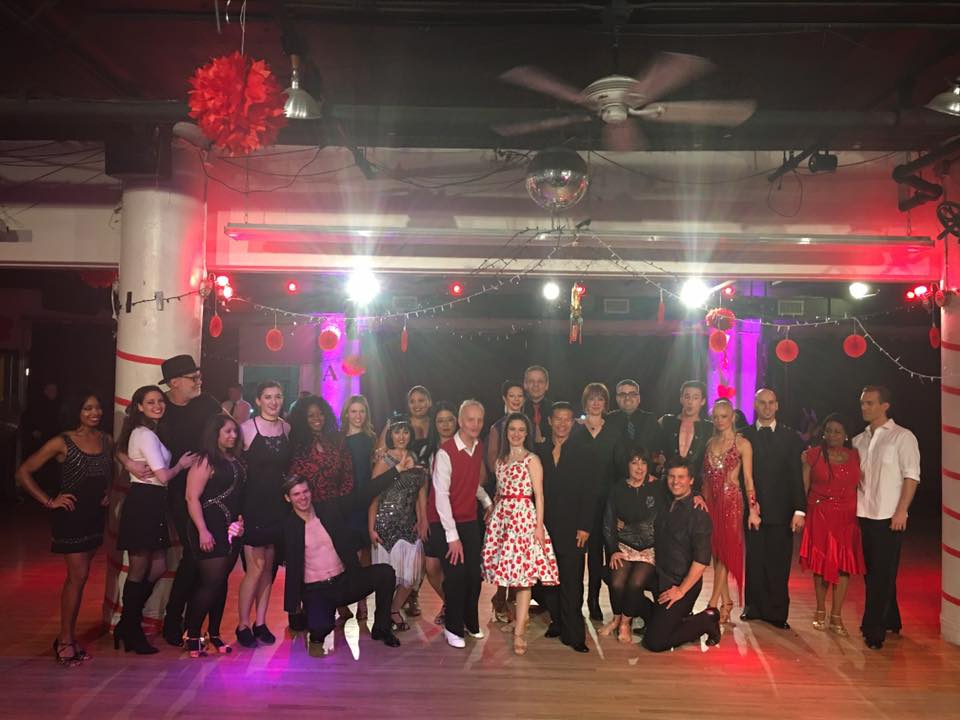 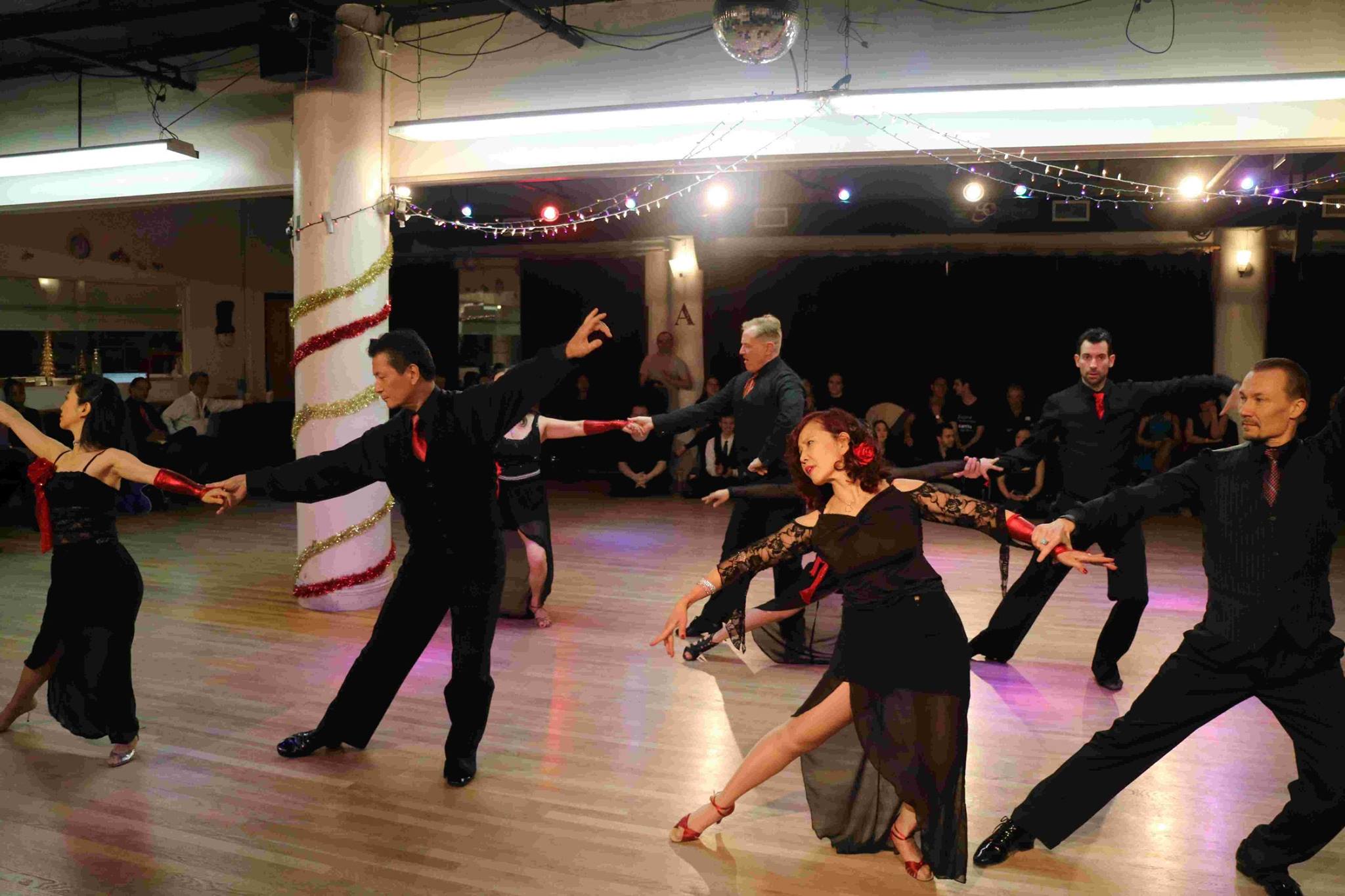 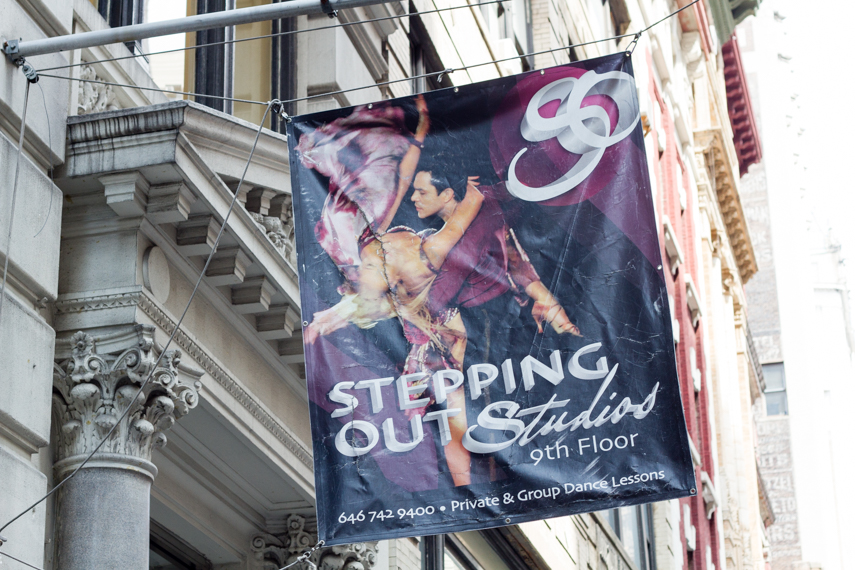 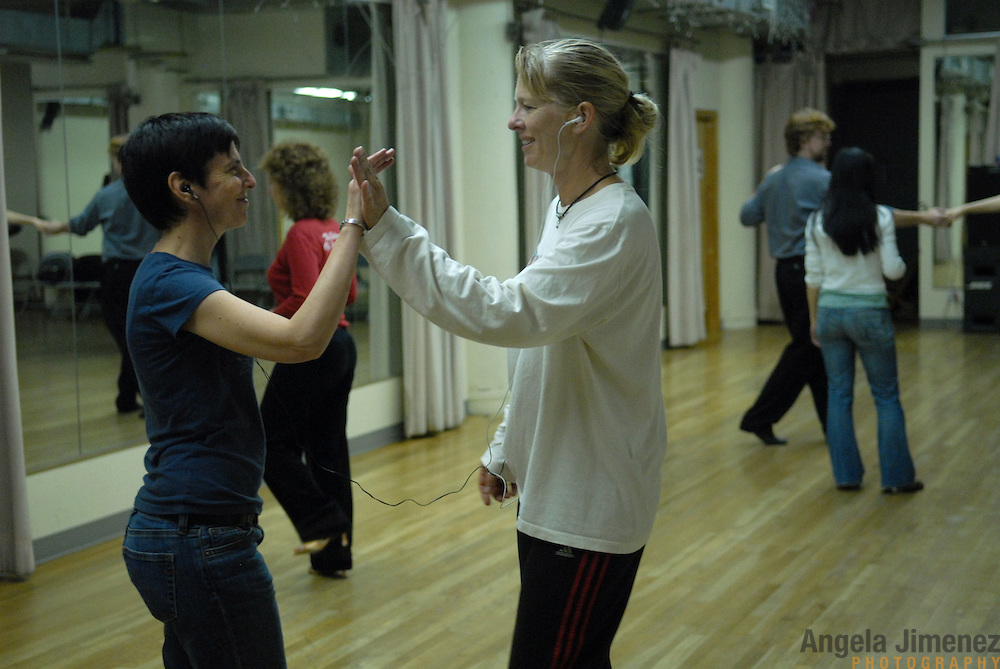 You can also search for Stepping Out Studios to check for alternative titles or spellings.