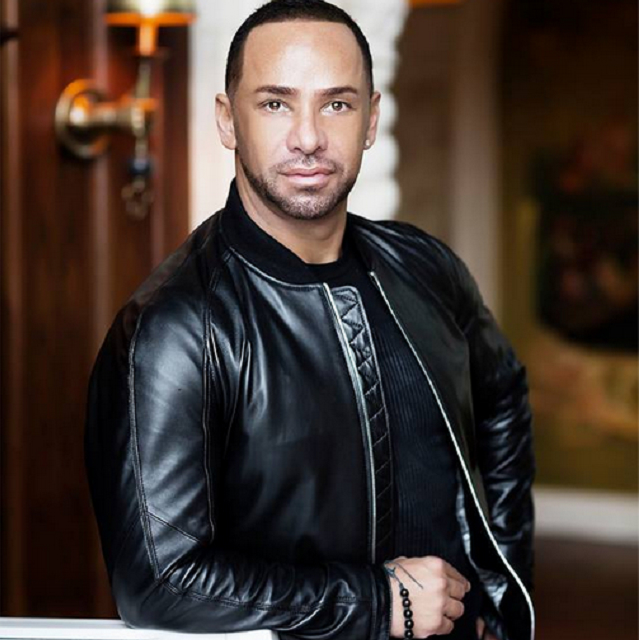 Born: June 16
Home Country: South Africa
Current status:
Michael Wentink is a former Professional South African Ballroom dancer specializing in International Style Latin. A British Open and World Latin Champion who has been in the industry for over 30 years, Michael's passion for the sport keeps on growing as he continues to instruct, adjudicate and even design fashion wear for Latin American dancing.
Contents [hide]

Inspired by the iconic dance film Saturday Night Fever at a young age, Michael Wentink has dedicated his life to his passion and love for dance.
"The minute I had my first dance class at age seven, I knew. All of my being could focus on nothing else but becoming the best. I would eat, sleep, dream and live dance. I pursued dance with absolute passion and ultimately became the best, in the world."

Michael Wentink with his partner Beata Onefater began to represent South Africa when Beata was only 17 years old. They were a champion couple for 10 years in the Latin Amateur and Professional divisions of competitive Ballroom dancing.

In 1998, Michael and Beata became the undefeated World Latin Champions and were the first South African couple to win this title.

"World Championship - Germany 1998: I was at the height of my dance career and had perfected every aspect of my dancing. A day I would never forget. Nine judges, five dances and one point away from a perfect score and a Guinness World Record. I had made a great mark in the World of Dance under the South African flag and after years of dedication, commitment and hard work, became the first South African dancer to hold this title."

After turning Professional in 1999, Michael and Beata became finalists of every major international competition since their Professional debut at the Blackpool Dance Festival (British Open).

In 2004, the couple moved to New York and decided to represent the United States. At the end of 2004, Beata decided to retire, but the pair continued performing showdance programs worldwide from 2007 to 2009.

Michael continues to travel the world to instruct, choreograph, and lecture upcoming athletic dancers. He is also an accredited DanceSport adjudicator.

Michael is also a world renowned fashion designer with a label currently available internationally. In 2013, he launched the modern and trendy Unisex Bubble Leather "Mambo" Jacket. His pattern maker also designs for Alexander McQueen and his work is immaculately pieced together by the manufacturers of Dolce and Gabanna clothing.

After travelling the world in pursuit of the Latin World Champion title, Michael returned to South Africa and appeared on Season 1 of "Strictly Come Dancing". South Africa soon fell in love as Michael and TV personality Zuraida Jay put their hearts on the dance floor week after week, which led them to ultimately winning season 1 of the show in 2006.

Michael was also one of the three judges of the T.V. reality dance competition, "Superdance South Africa", which aired from August to November of 2009.

When rights were brought to the sixth season of "Strictly Come Dancing" in 2013, Michael was made one of the three permanent judges. He returned in 2014 and 2015 to judge the seventh and eight seasons of the show as well.

"Having judged some of the world’s best and most reputable professional dancers at the Annual World Championships, the analysis, judging and scoring process comes quite naturally to me.

It’s quite easy to assess the dancing from a technical and entertainment point of view, and the years spent as a competitive dancer on a world stage certainly helps me relate to the contestants on the show. The challenging part is having to criticize, analyze and in very few words guide, instruct and advise the dance couples, with limited time. 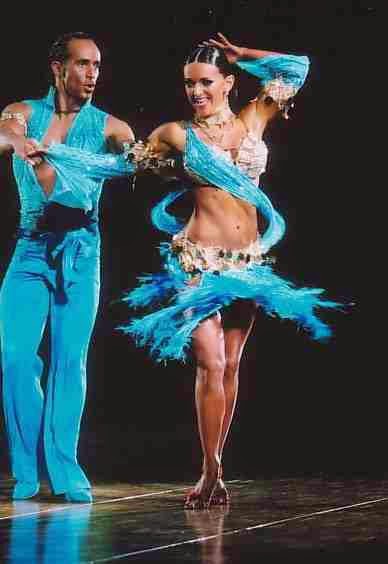 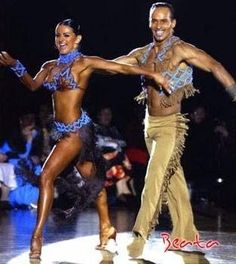 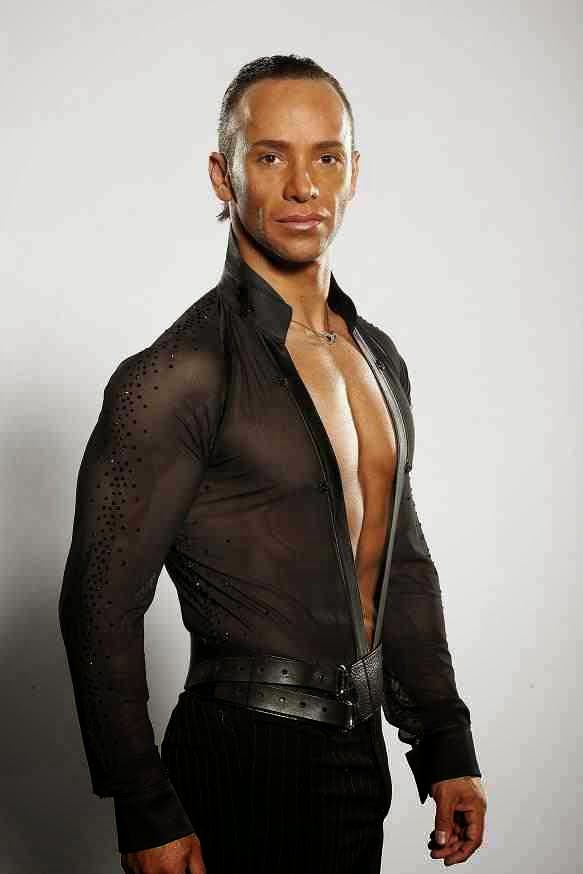 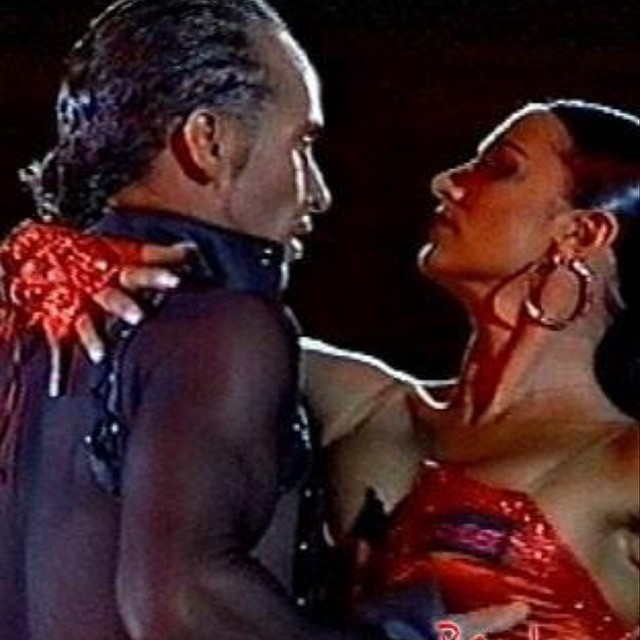 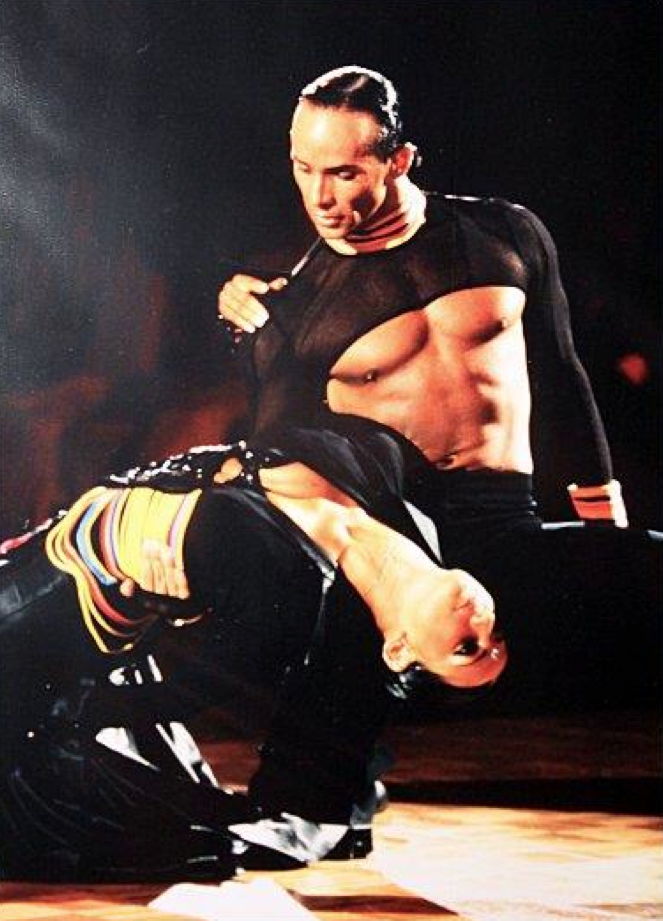 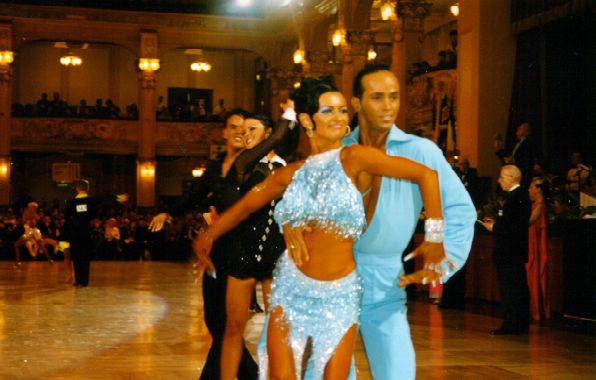 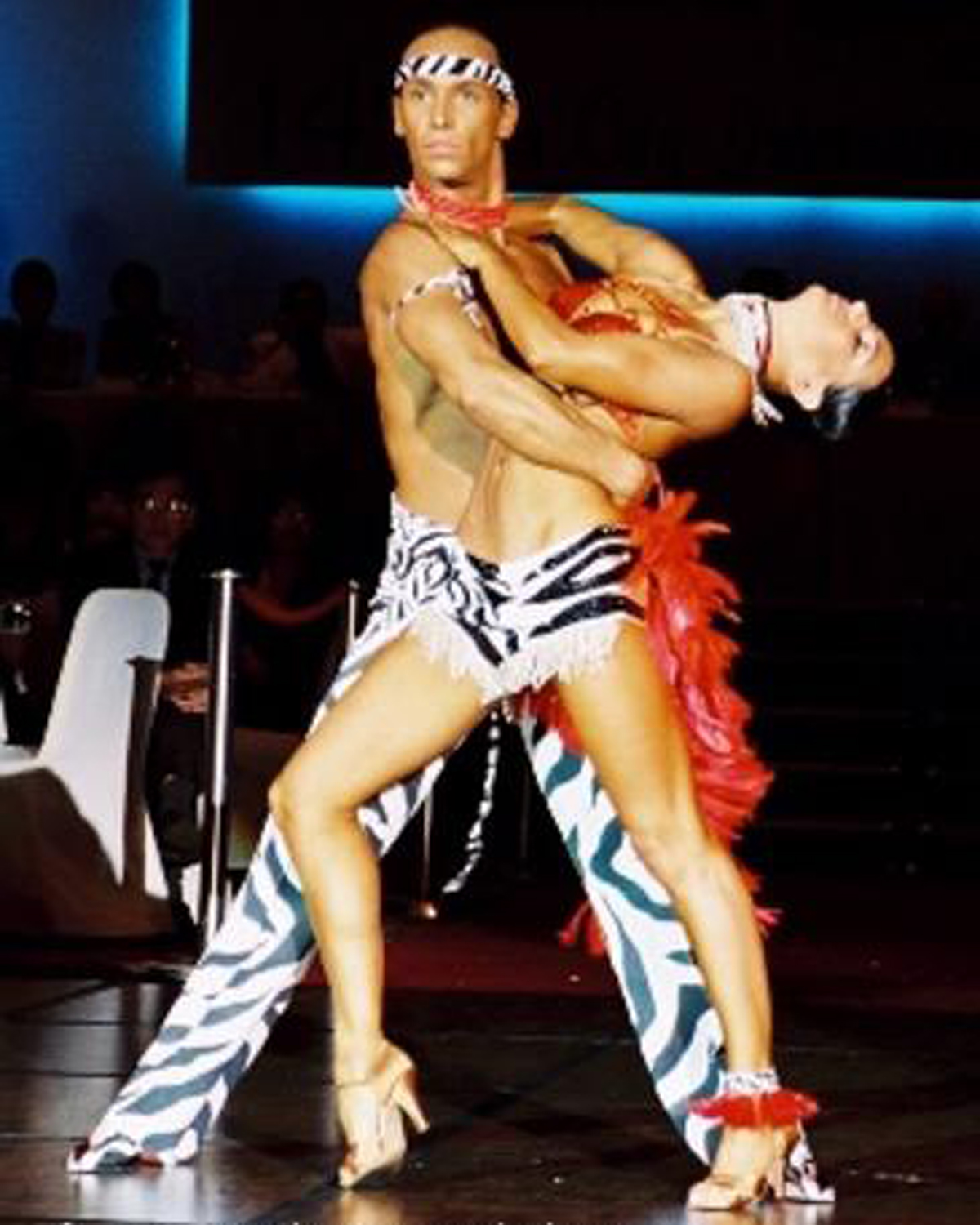 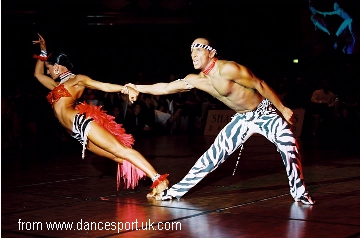 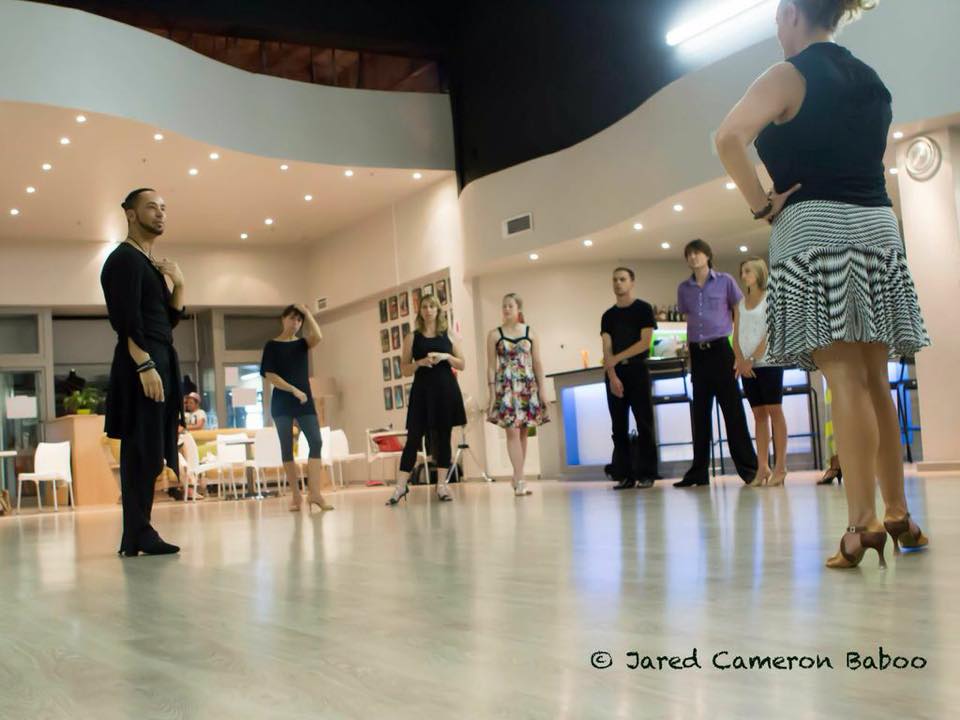 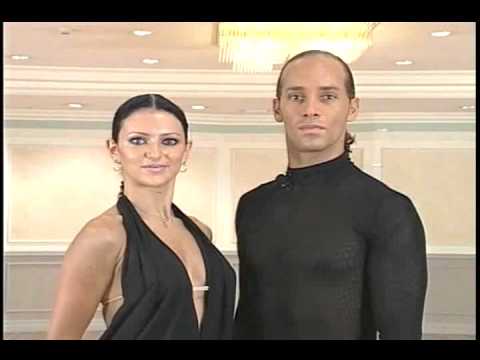 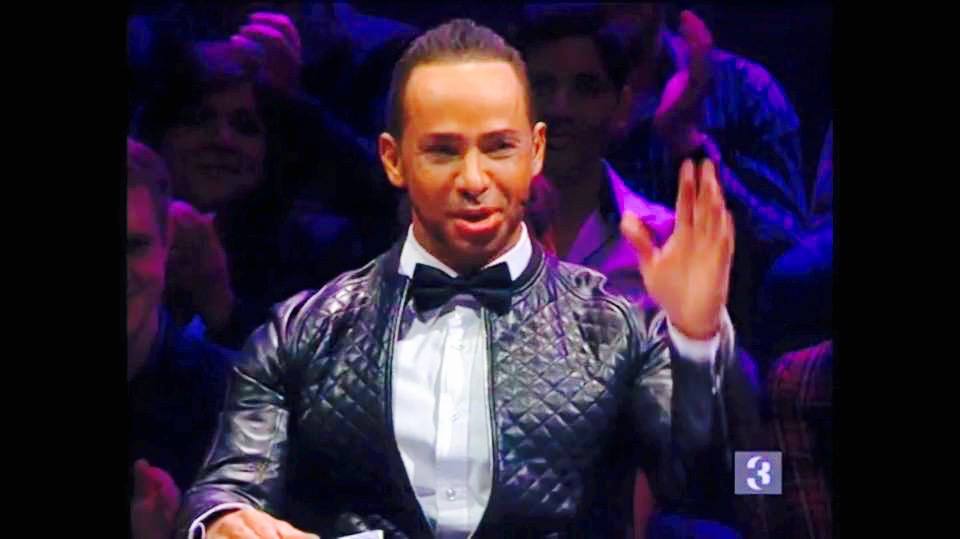 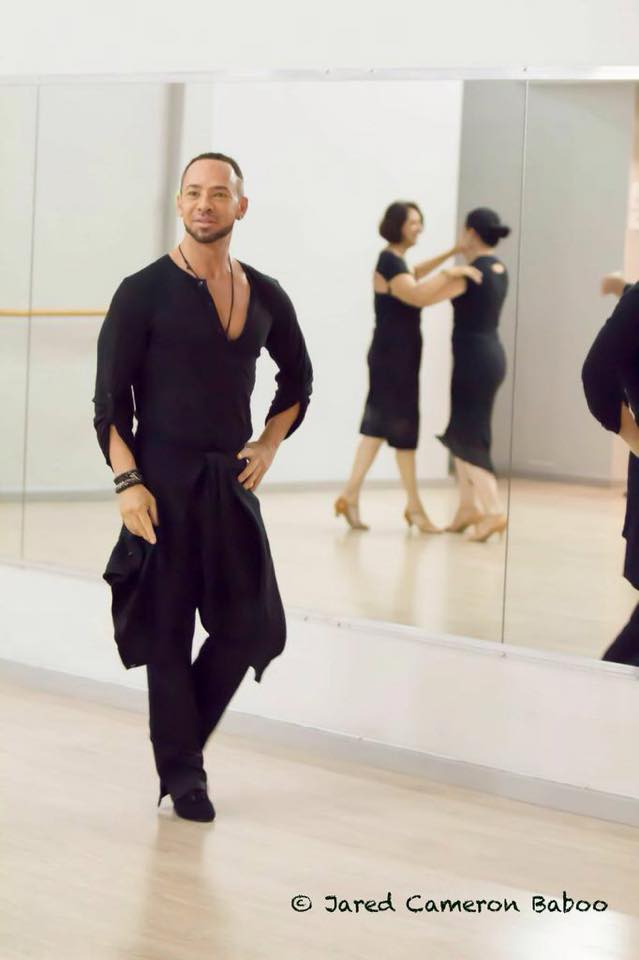 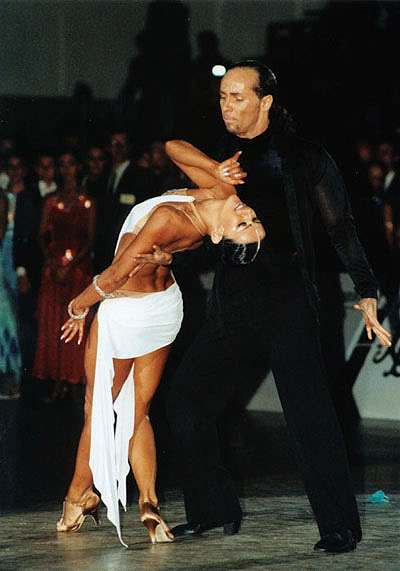 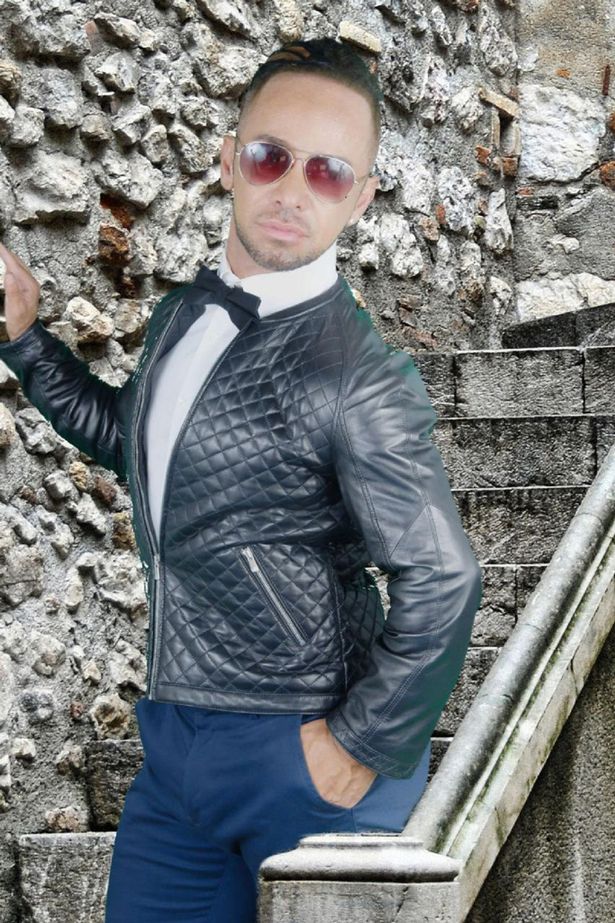 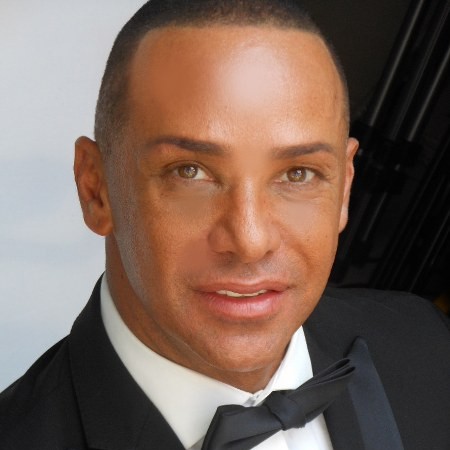 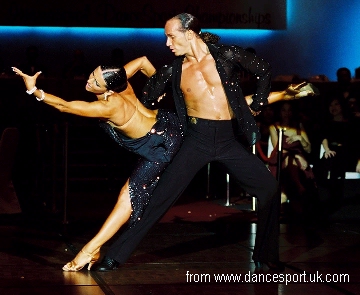 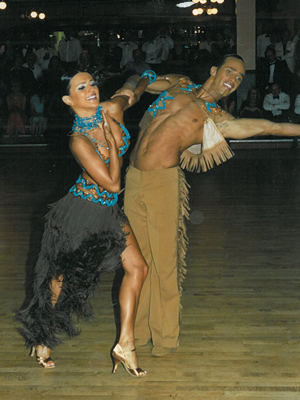 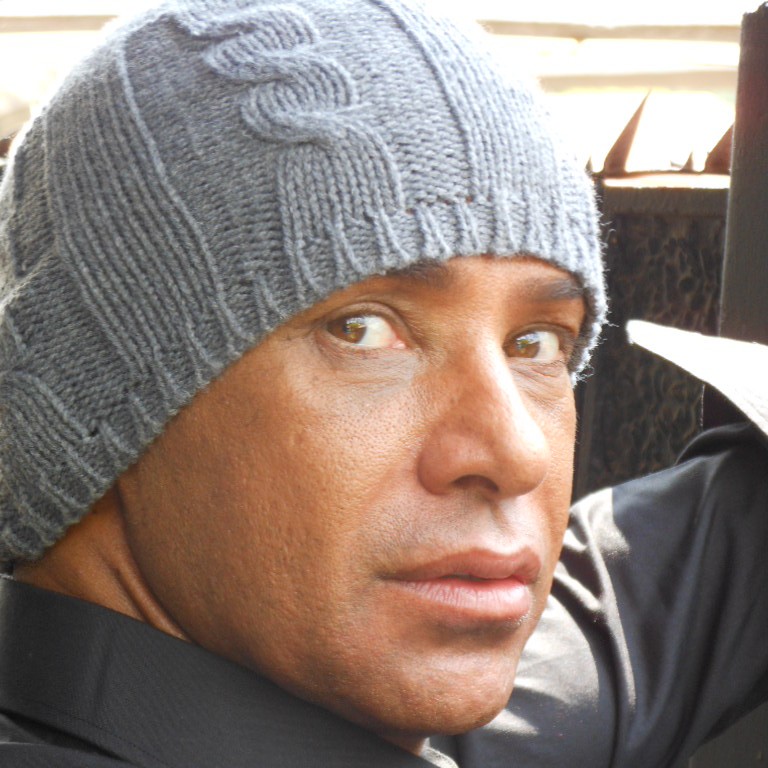 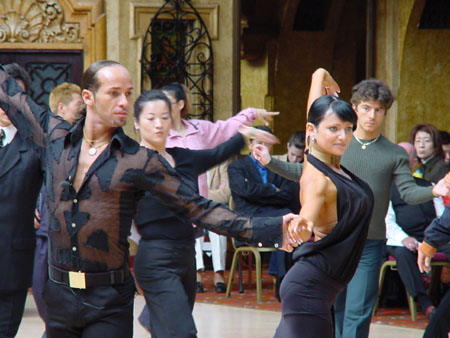 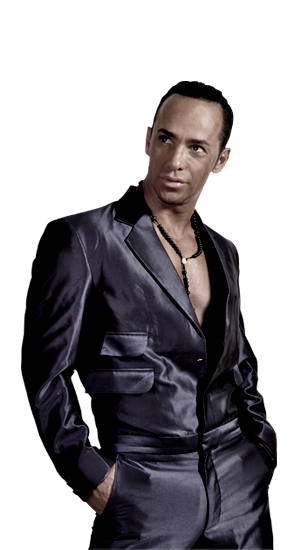 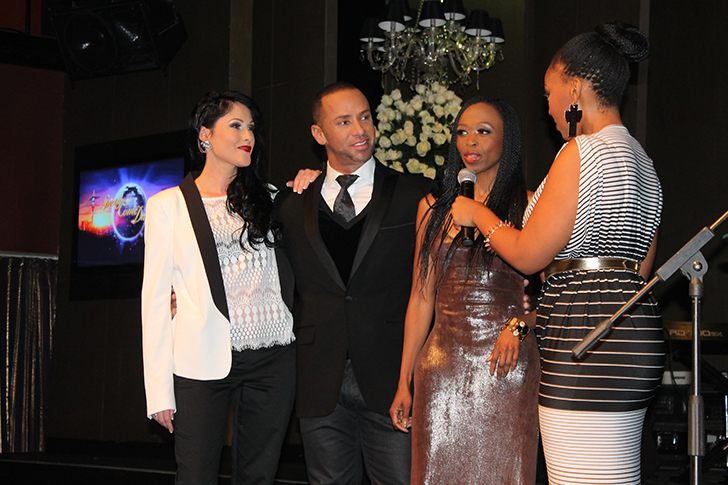 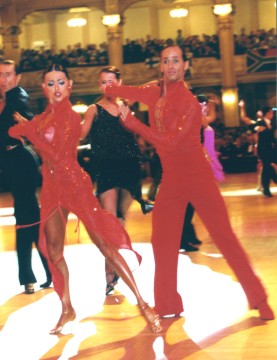 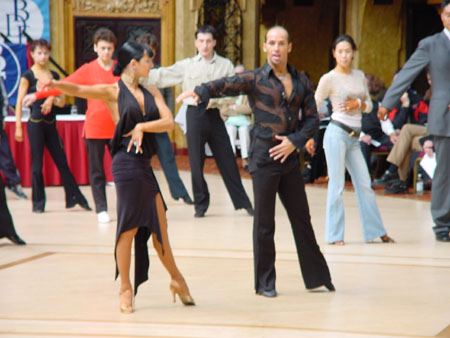 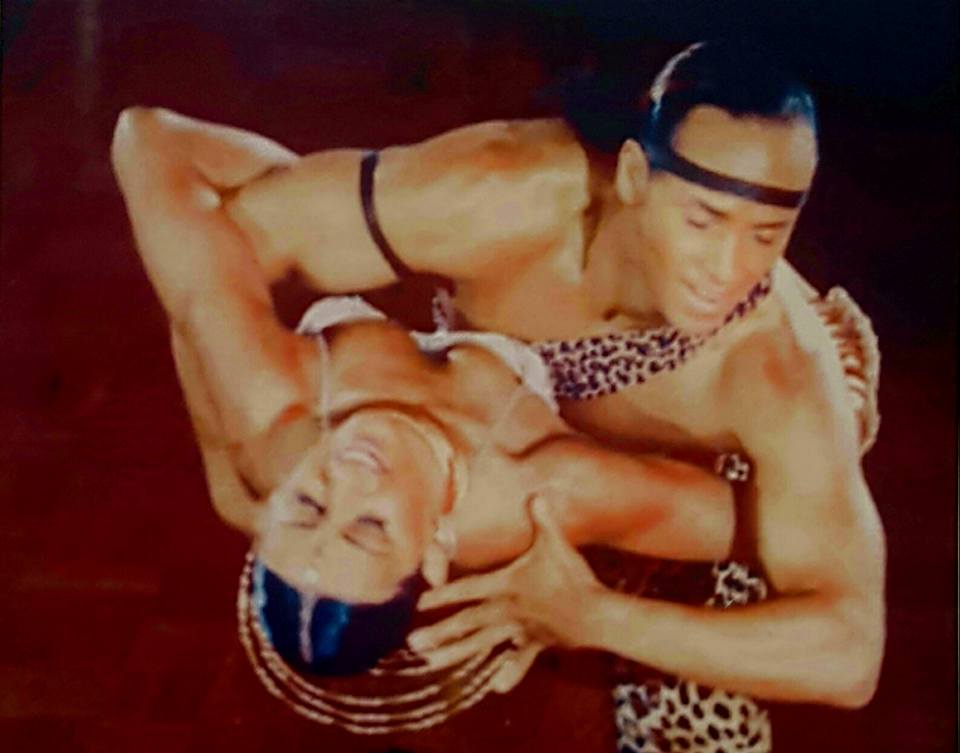 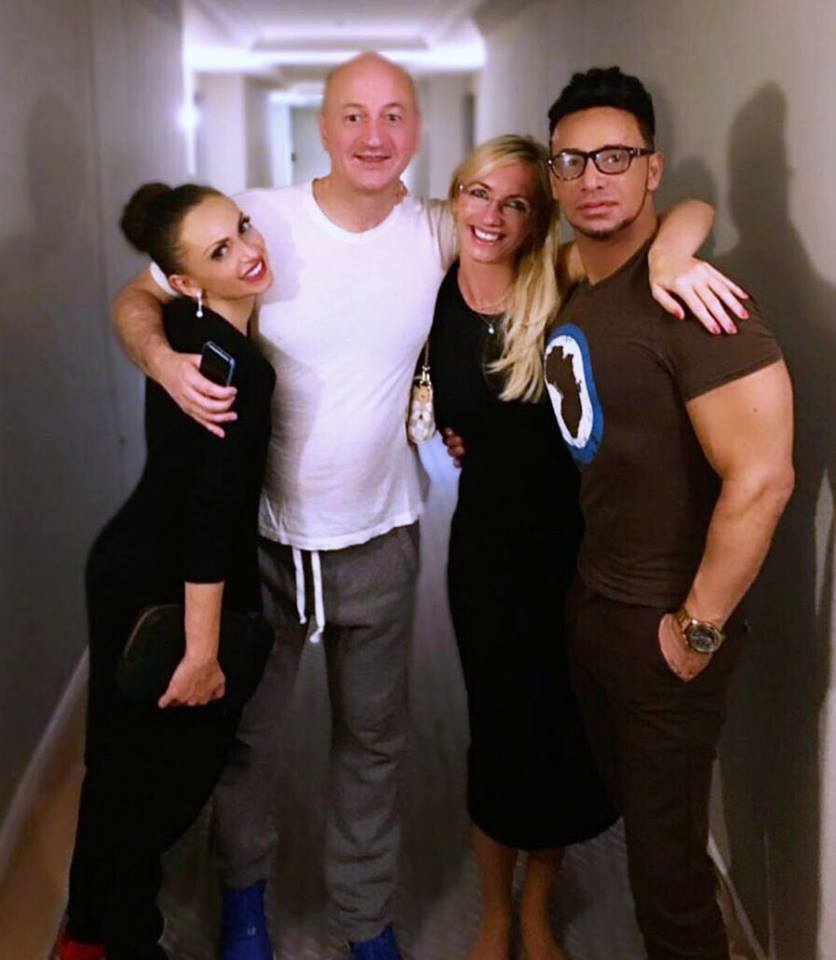 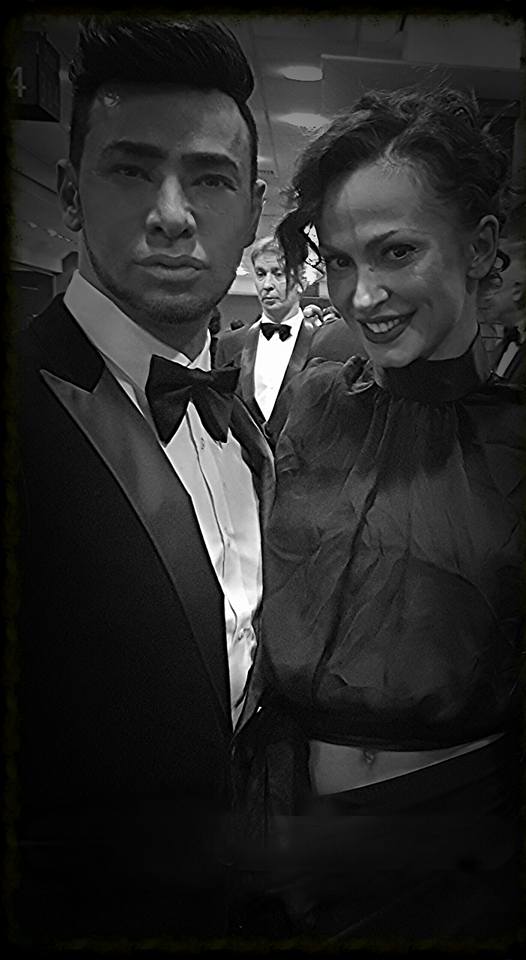 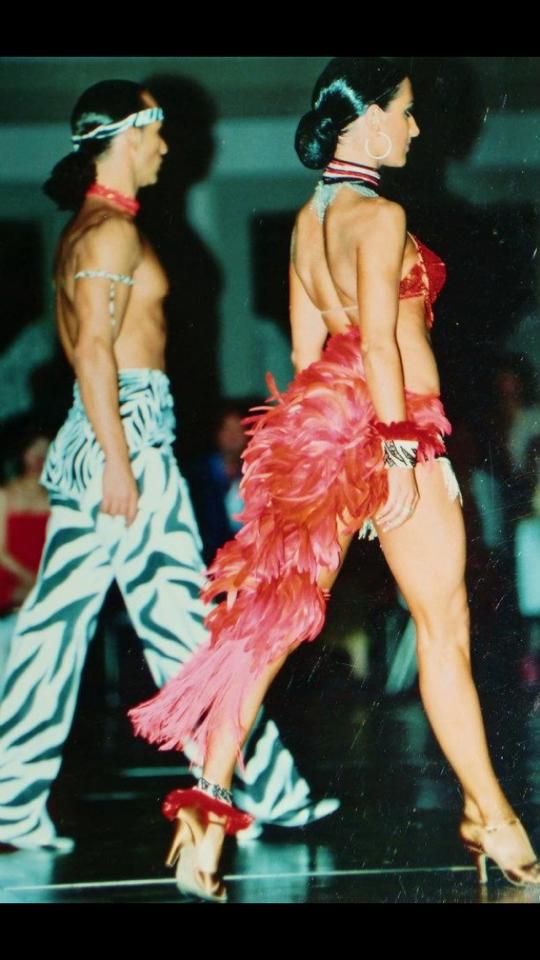 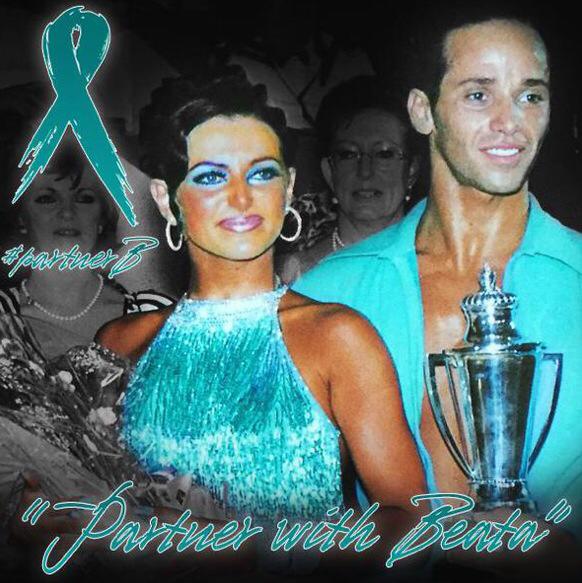 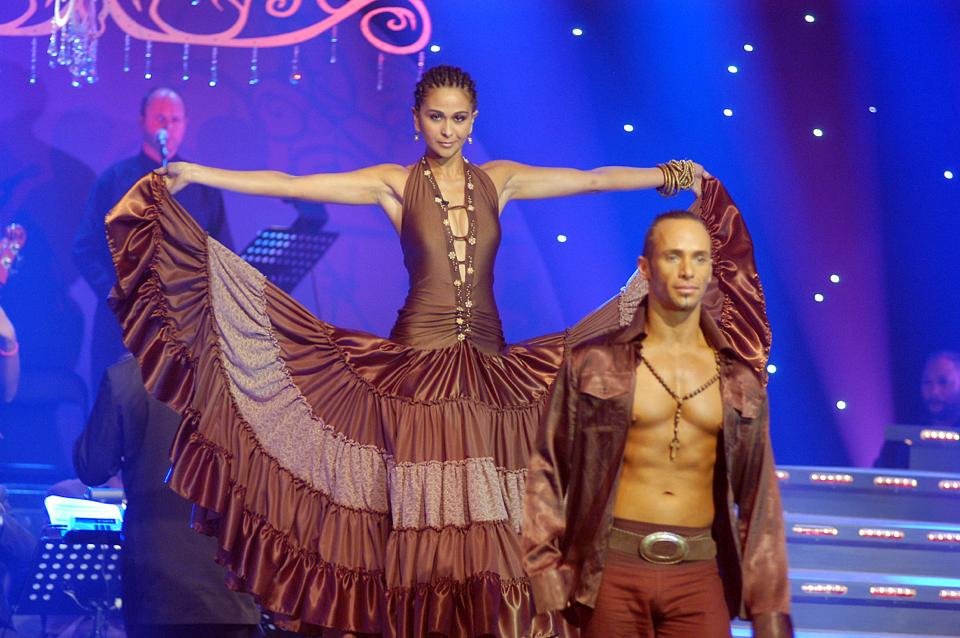 You can also search for Michael Wentink to check for alternative titles or spellings.