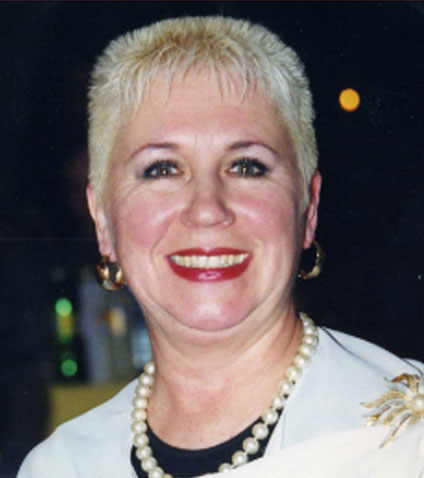 Born: December 28, 1948
Home country: Ukraine
Current location: Kyiv, Ukraine
Current status:
Valentina Fedorchuk is an adjudicator of the highest level for the Ukrainian DanceSport Association as well as the World Dance Council. She is also the chairman of judges for the Ukrainian DanceSport Association, an honored coach of DanceSport in Ukraine with over 30 years of teaching experience, and the founder and owner of her dance studio in Kyiv "Sport-Dance". Valentina brought over 3,000 people into the wonderful world of DanceSport and has raised over 1,000 dancing couples.
Contents [hide]

Valentina Fedorchuk was born on December 28, 1948. She graduated from music school with a degree in Choreography from the National Pedagogical Dragomanov University in 1966. For 11 years, she worked as a conductor-choirmaster in a high school.

Valentina began dancing at the age of 16, which for today's standards, is a bit late. Her dancing career began with trainer Anatoly Tchaikovsky. At that time, dancers learned from books, as strange as that may sound.

Just three months after the start of her dancing career, Valentina was to take part in her first competition in Ballroom dancing. Held in Kyiv, Ukraine, Valentina took last place at a famous competition known as "Kiev Chestnuts". The champion of this tournament in the "E" class was Valery Korzinin, a partner with whom Valentina would dance soon after.

In 1968, Valentina, with new partner Valery, danced at the "Kiev Chestnuts" Competition. Then, throughout the 70's, the couple performed at many various Ukrainian competitions.

The greatest event for the couple was a competition known as the "Amber Couple" held in what is known today as the Baltic States. Here, an All-Union Championship was hosted where the tournament was open to all competitors of the former Soviet Union. At first, they went there only to assess the level of competition and training. Just the beautiful costumes and makeup were a novelty to witness on the dance floor. After some time, Valentina and Valery were the constant participants of the event and became reigning champions year after year.

In Ukraine, Valery and Valentina were the first couple that began to travel abroad to compete. Initially, they took part in events hosted in Czechoslovakia.

Valentina and Valery danced together for 16 years until 1976. After their competitive career, they began to perform show dances as well as demonstrative performances. They also began to organize their own competitions.

Coaching was a new and very special stage in Valentina Fedorchuk's life. On December 1, 1983, Valentina began working in the metropolitan cultural center "Bolshevik", which to this day continues to grow athletes of all ages and levels of professionalism. It selects those who choose DanceSport as a form of self-realization. 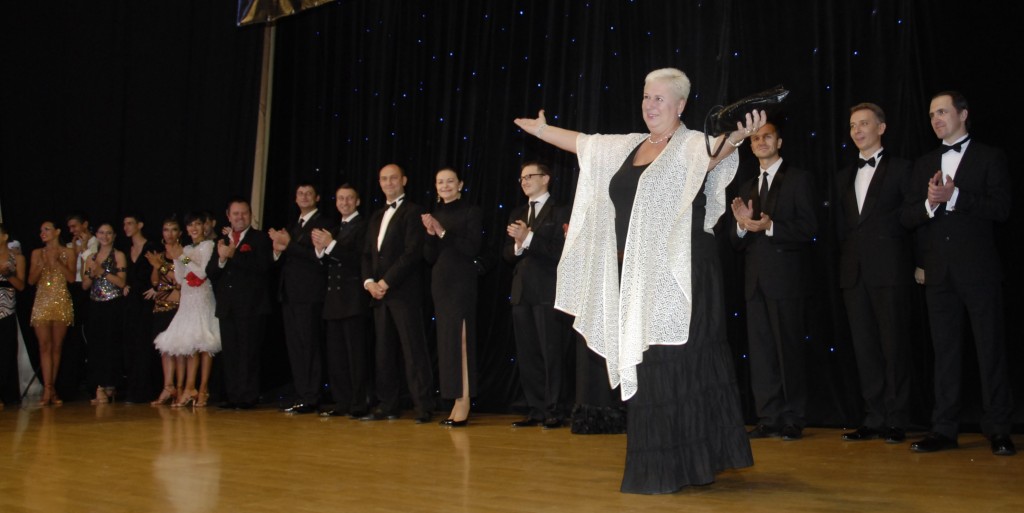 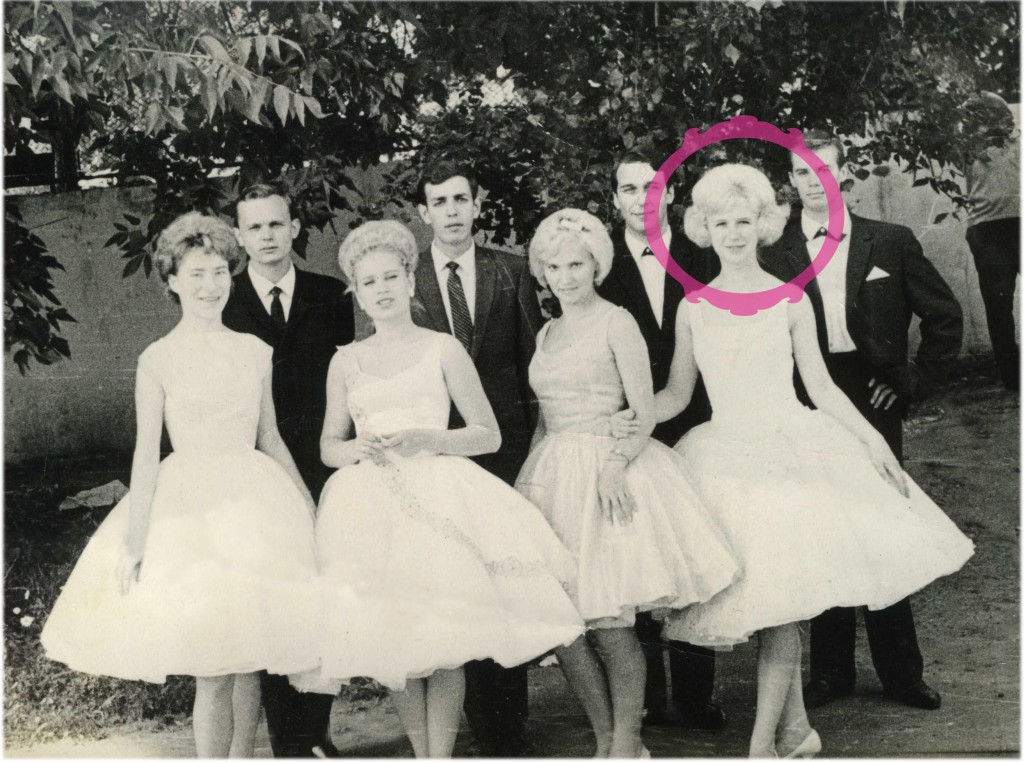 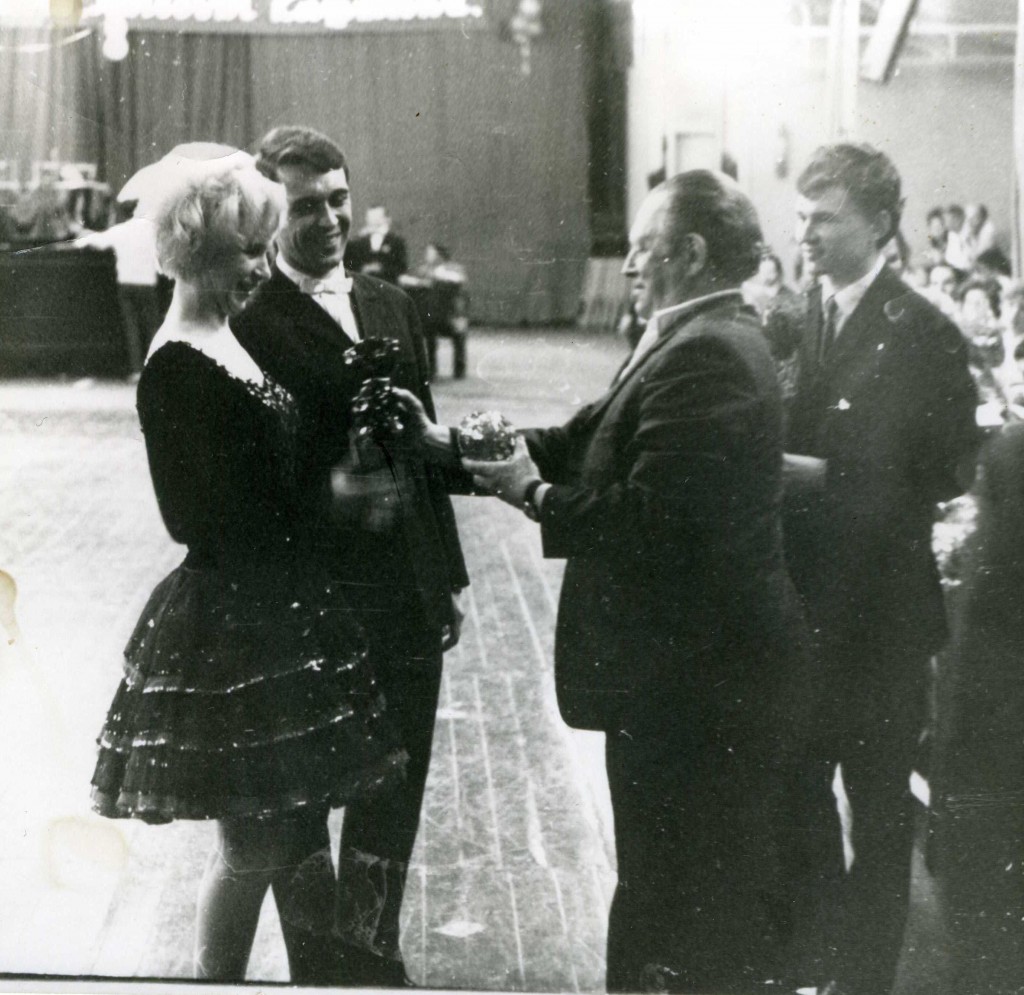 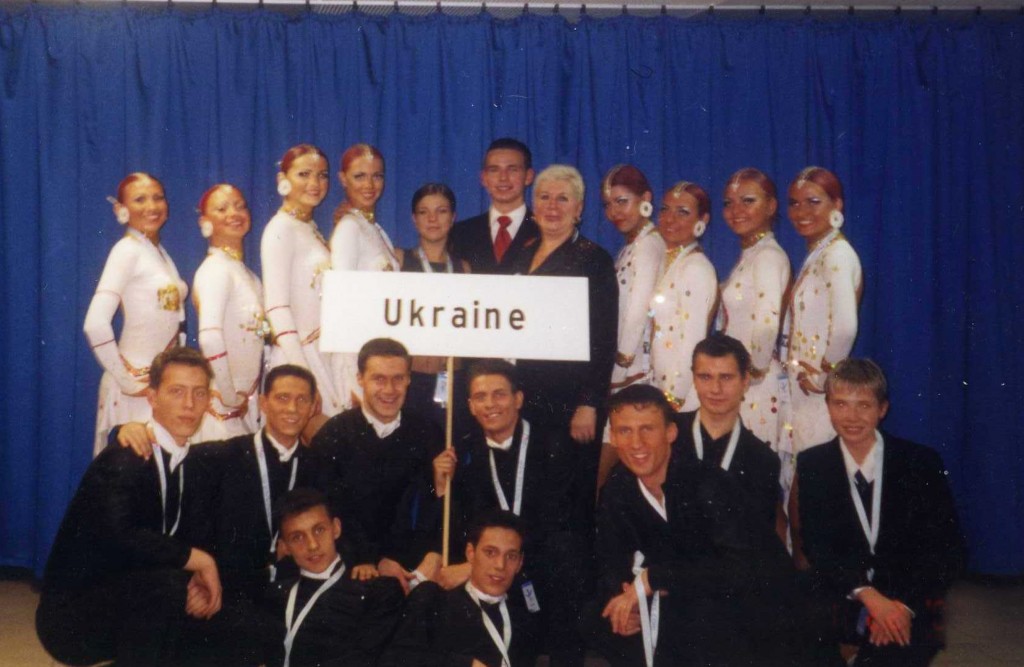 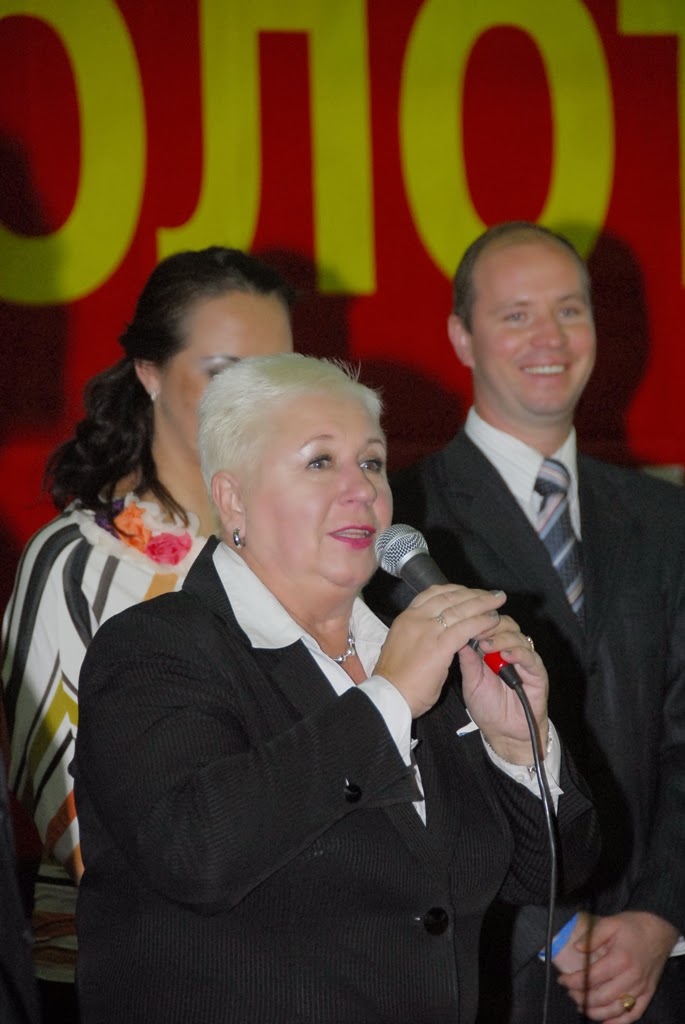 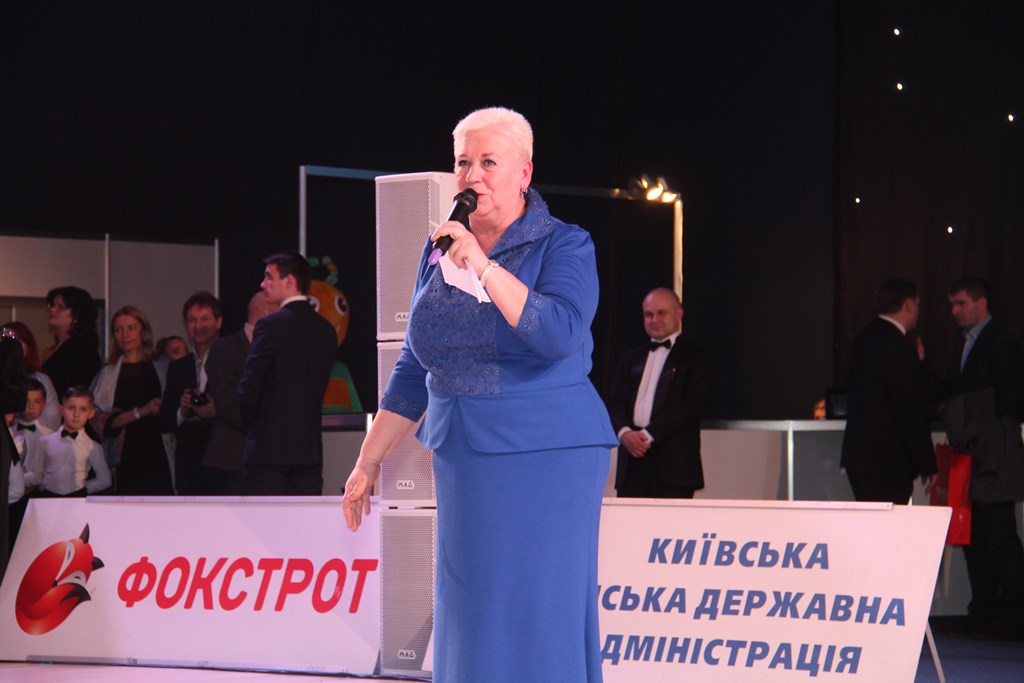 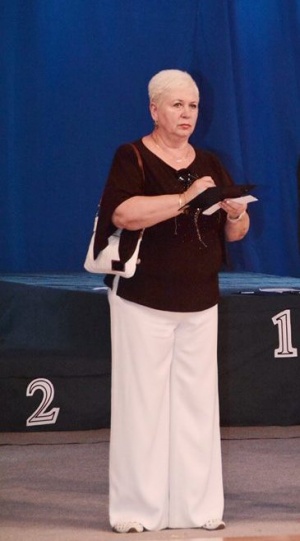 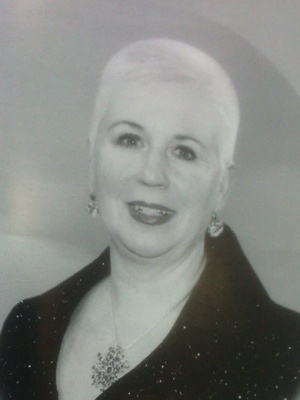 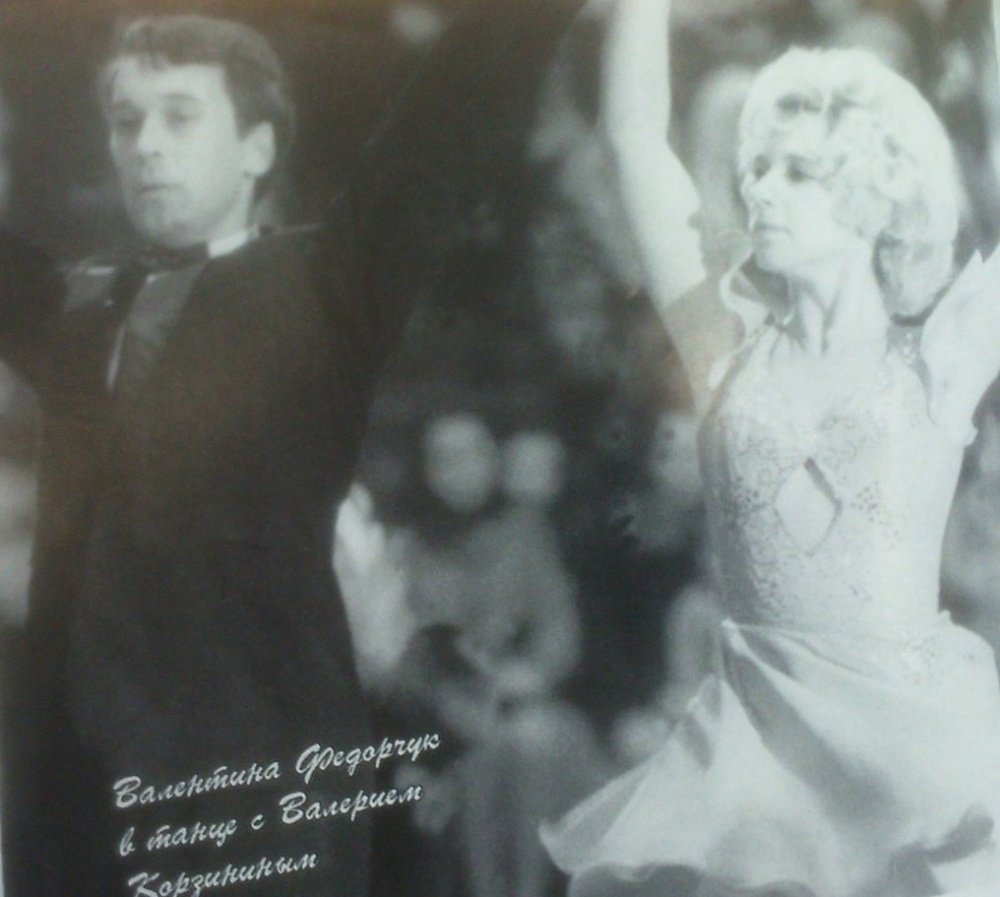 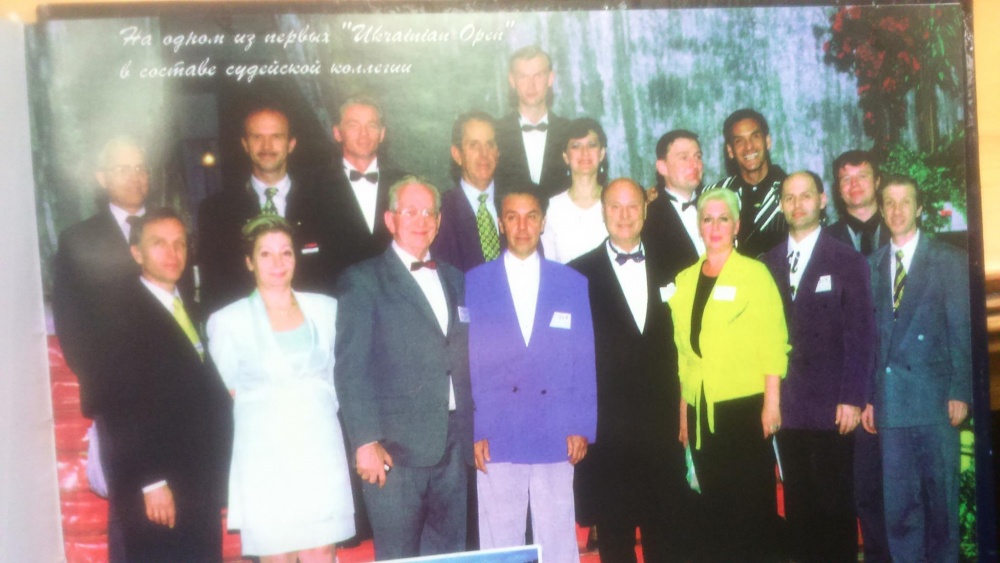 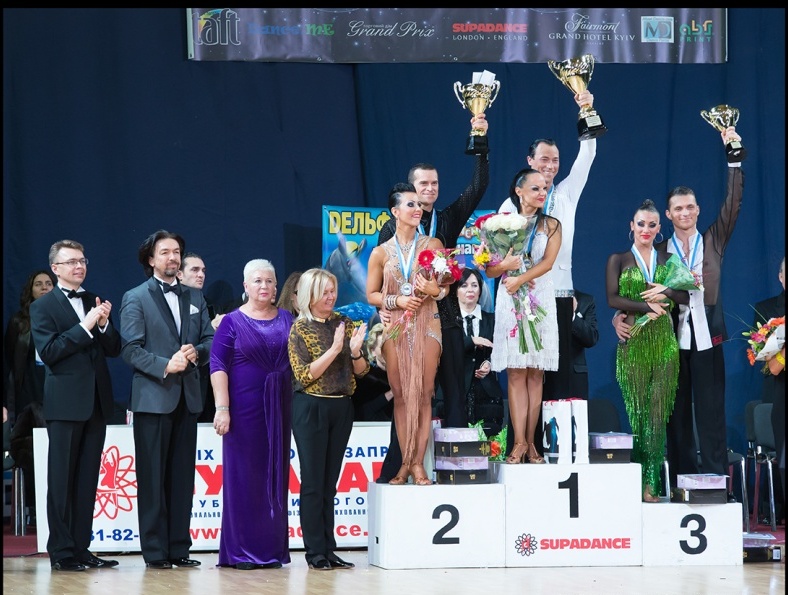 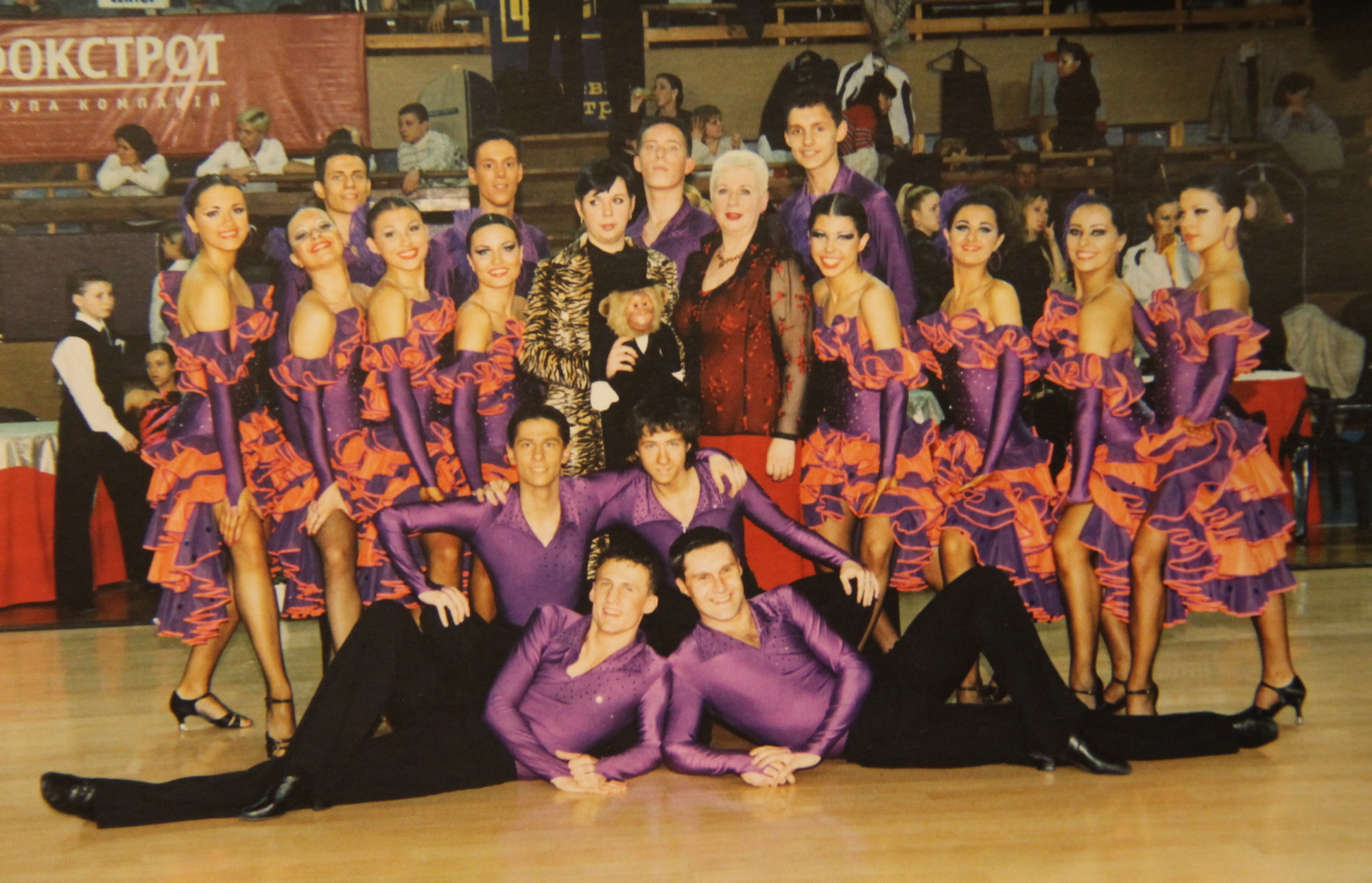 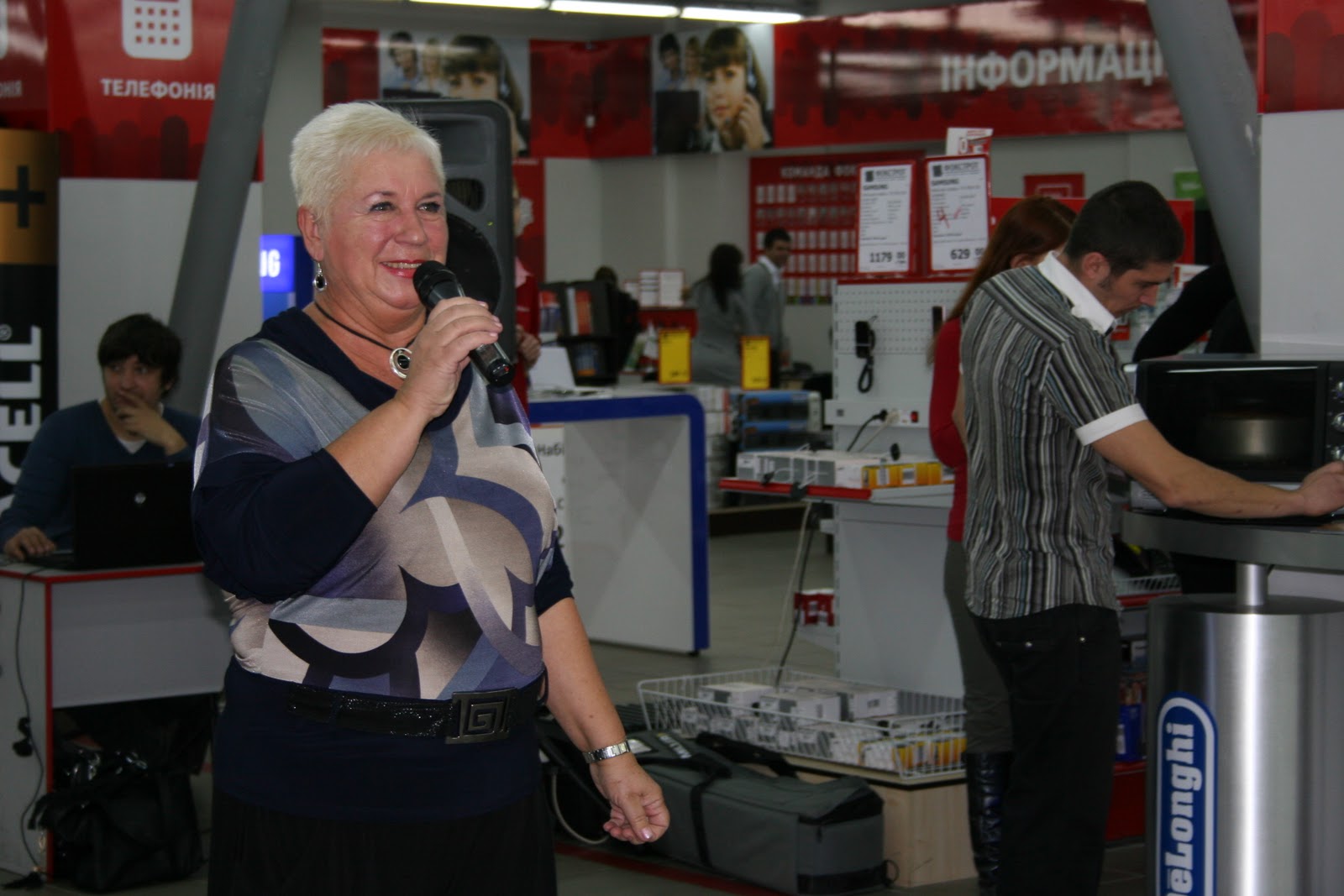 You can also search for Valentina Fedorchuk to check for alternative titles or spellings.